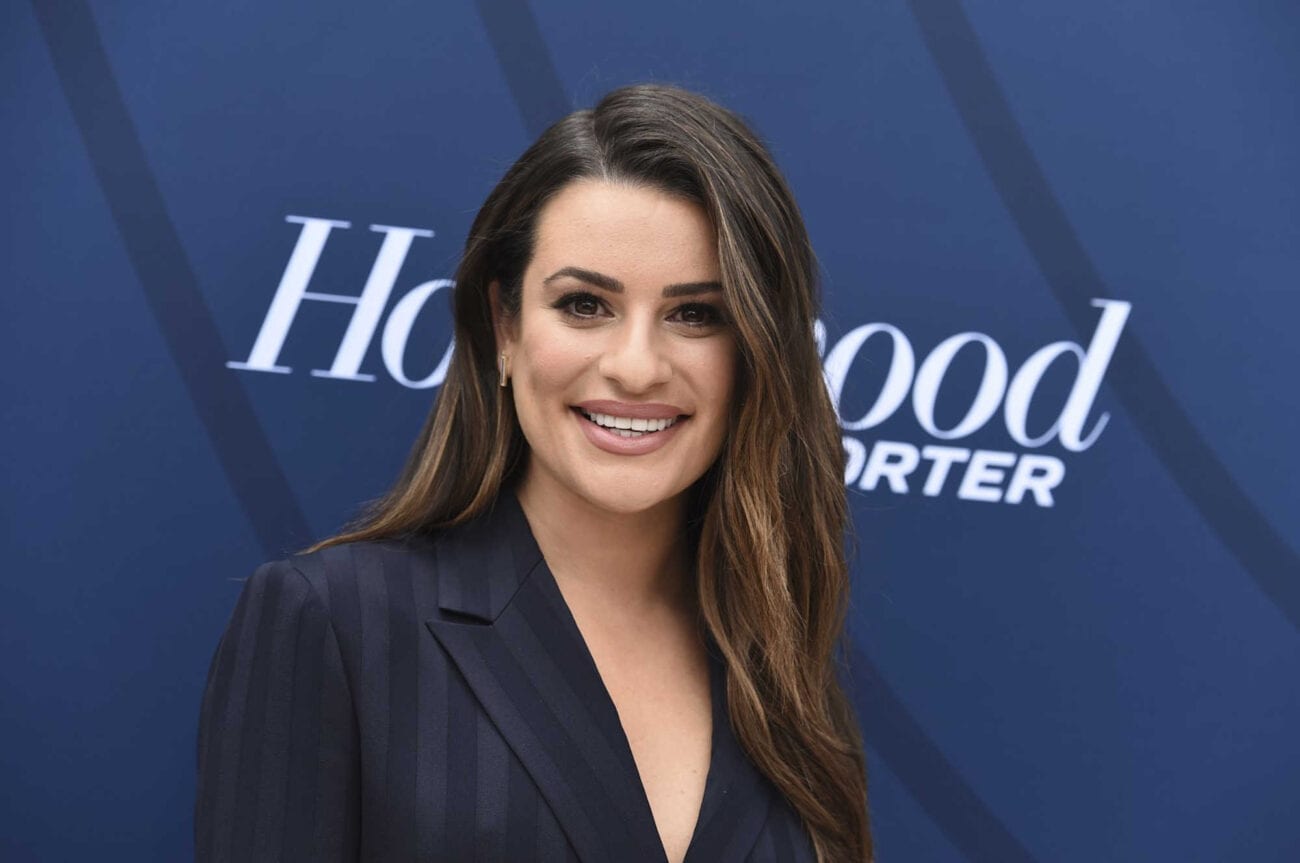 Pull out the receipts: Finding out how awful Lea Michele truly is

Everyone who has watched Glee can see how monstrous character Rachel Berry can be. Well, it turns out that the actress behind her, Lea Michele, didn’t have to act like a monster – she already was one.

Recently the public has become aware of Lea Michele’s dastardly behavior towards those who have worked with her – and well pretty much everyone she encounters. The stories keep piling up – it’s hard to keep track at this point. Here’s the gossipy laundry list on Lea Michele’s offenses. 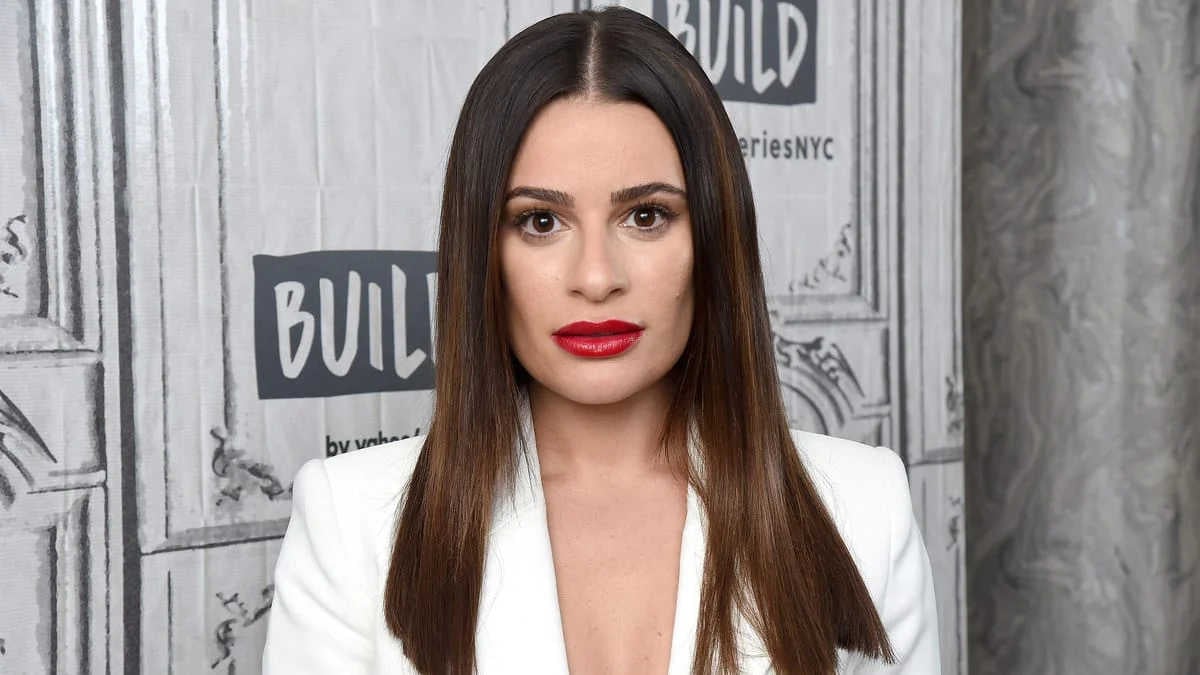 Like many celebrities, Lea Michele tweeted about the tragedy of George Floyd, the man who was killed by a white police officer and has inspired countless protests across the nation. However, Lea Michele was called out by Samantha Ware, the actress who played Jane Hayward on Glee’s final season. Unafraid to share her terrible experience with Lea Michele, Ware responded to Michele’s performative post, saying:

“LMAO REMEMBER WHEN YOU MADE MY FIRST TELEVISION GIG A LIVING HELL?!?! CAUSE ILL NEVER FORGET. I BELIEVE YOU TOLD EVERYONE THAT IF TOU HAD THE OPPORTUNITY YOU WOULD “SH!* IN MY WIG!” AMONGST OTHER TRAUMATIC MICROAGRESSIONS THAT MADE ME QUESTION A CAREER IN HOLLYWOOD…” 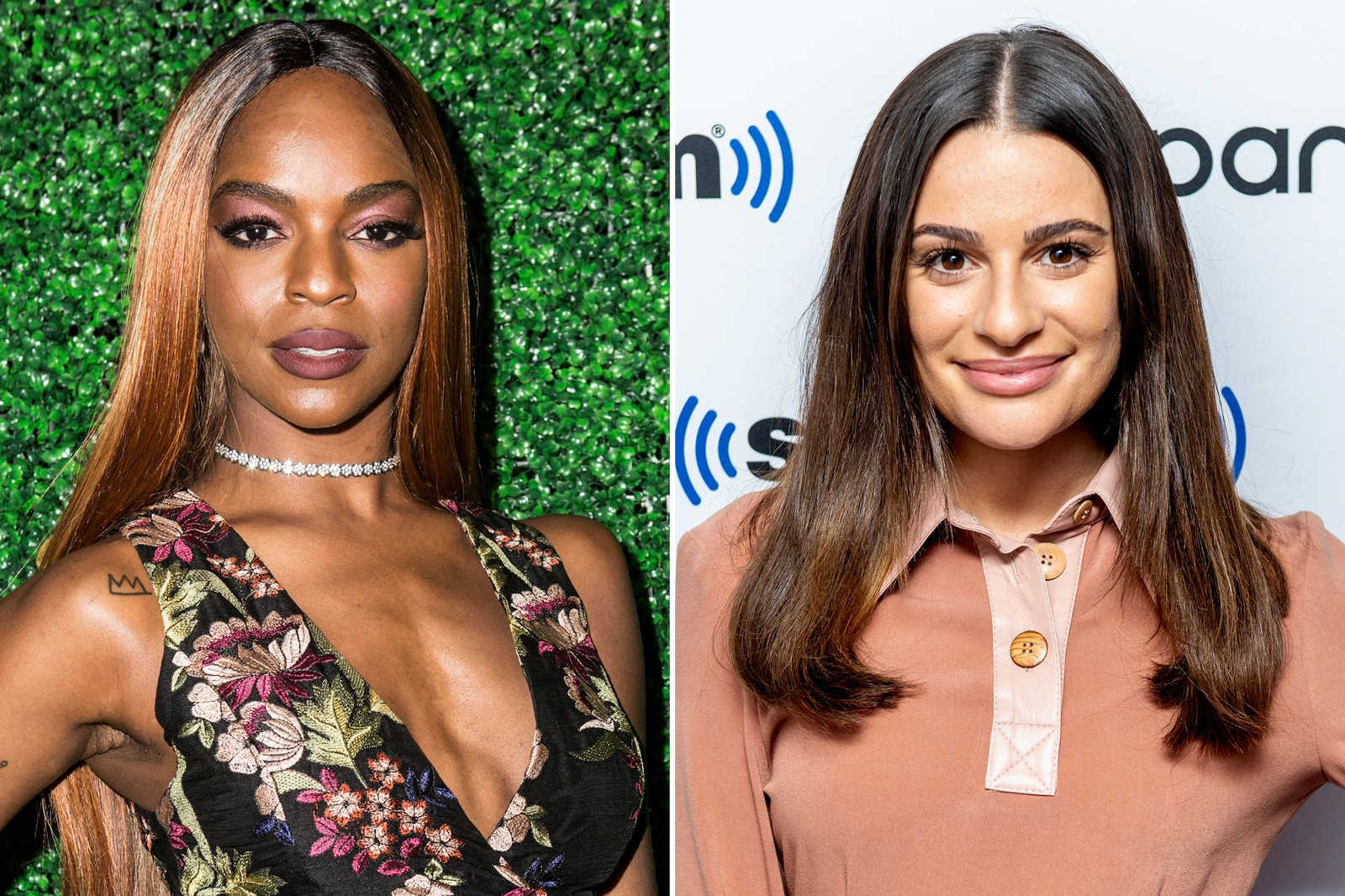 Lea Michele offered a public apology on the matter saying that she doesn’t recall the event and that she apologies for being “perceived as insensitive or inappropriate at times.” This apology has been criticized for being fake and her sentiments towards Black Lives Matter superficial.

Ware responded to the apology saying, “Perceived? Purcieved? Purse? Open your purse??????????????” Urging Lea Michele to actually do something, Ware added a link to a fundraiser for the family of James Scurlock, a black man who was recently shot and killed in a recent protest.

After this twitter incident, the stories about Michele came piling in – many finally sharing her long history as a Hollywood nightmare. 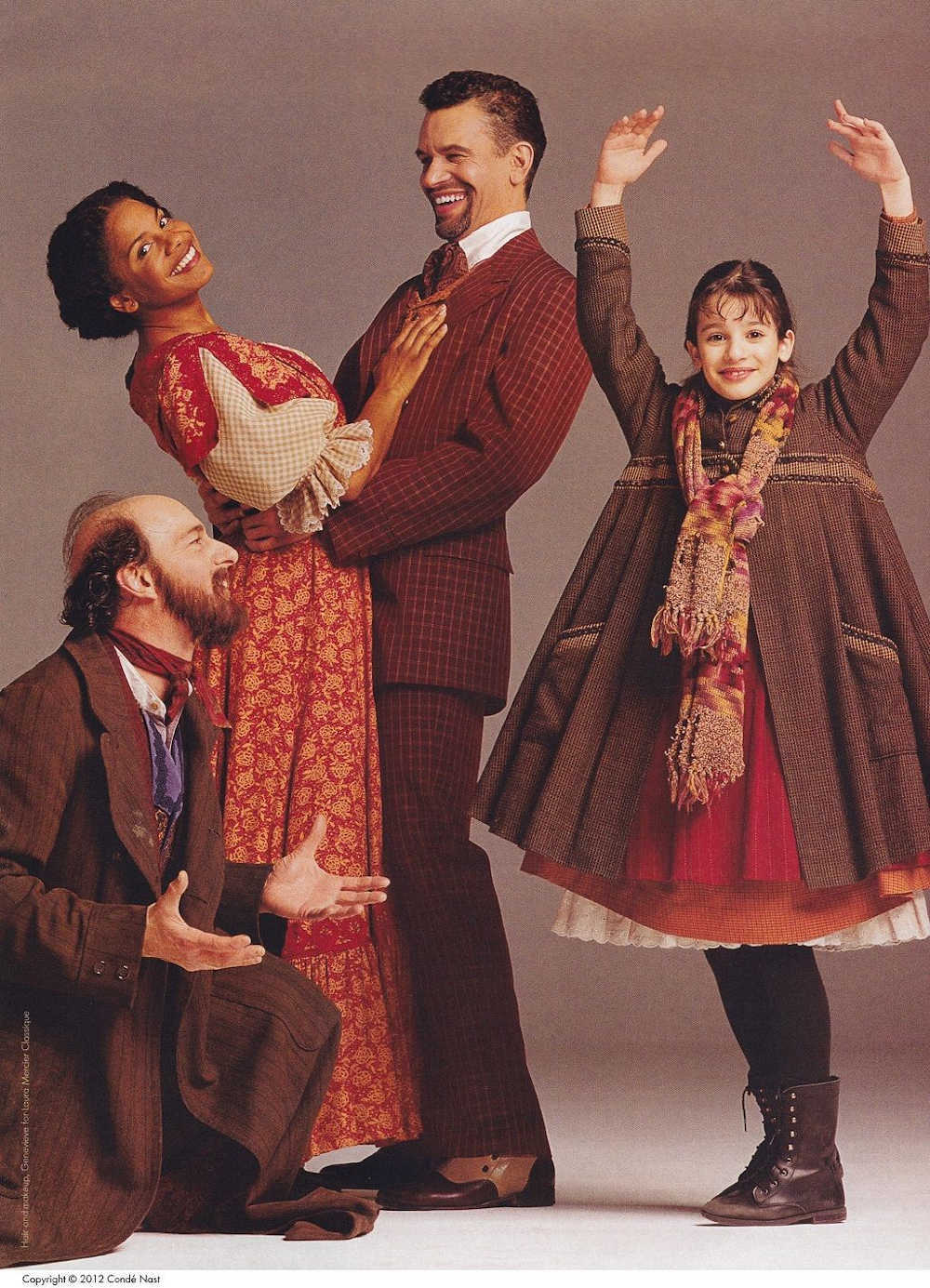 Awful from the beginning

Let’s start from the top – Lea Michele has been accused of demonstrating terrible behavior even when she was very young and new to the scene. Elizabeth Aldrich, a self-care coach working on the set of the Broadway musical Ragtime, spoke up about her experience with Michele.

“She was absolutely awful to me and ensemble. She demeaned the crew and threatened to have people fired if she was in anyway displeased. I used to cry every night from the mean and manipulative things she would do. She was 12. She was terrifying.”

Another performer, who claimed to be sub on Ragtime, backed Aldrich up, saying, “… even at 12 years old, @LeaMichele was the meanest person I ever encountered on Broadway. And that includes Tony Randall and Roseanne who I also worked with (both AWFUL people). She’s a cancer on humanity.” 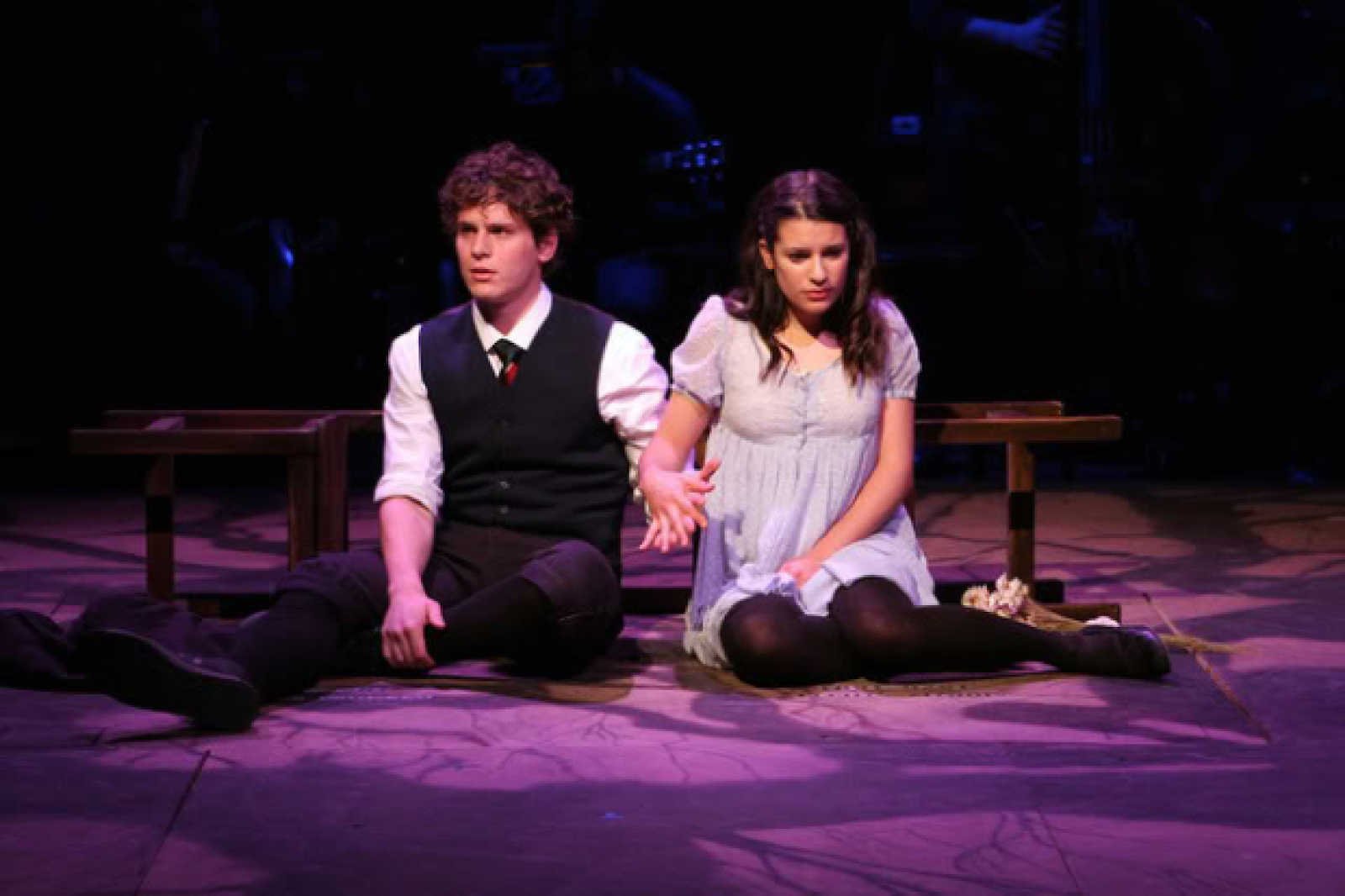 But Lea Michele’s offenses continue to go beyond that of a tyrannical twelve-year-old. A stream of more revelations about Lea Michele’s completely heinous attitude have poured in. George Canonico, an understudy on Broadway’s Spring Awakening, wrote:

“You were nothing but a nightmare to me and fellow understudy cast members. You made us feel like we didn’t belong there. I tried for years to be nice to you to no avail. Maybe actually apologize instead of placing the blame on how others ‘perceive’ you. You’ll probably just delete this though.” 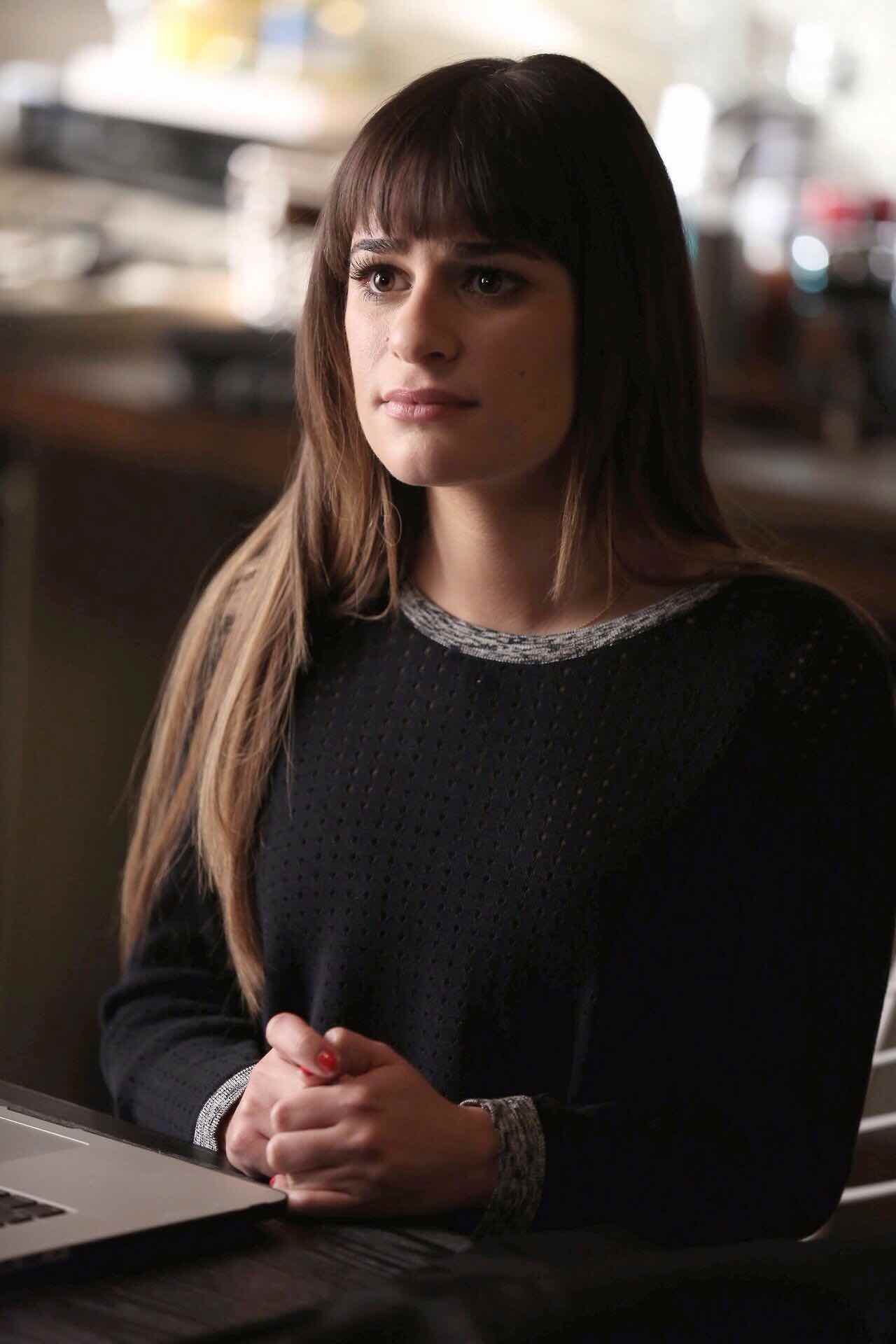 Reports also share times when Michele has referred to the background cast as “cockroaches” and once even spit out soup she was dissatisfied with right into the pot. The list of her abominable treatment of others goes on, many depicting her as bossy, stuck-up, & downright rude.

Even Glee costar Heather Morris (Brittany Pierce), who has defended Michele, confirmed that she was a monster, saying, “was she unpleasant to work with? Very much so; for Lea to treat others with the disrespect that she did for as long as she did, I believe she SHOULD be called out.” 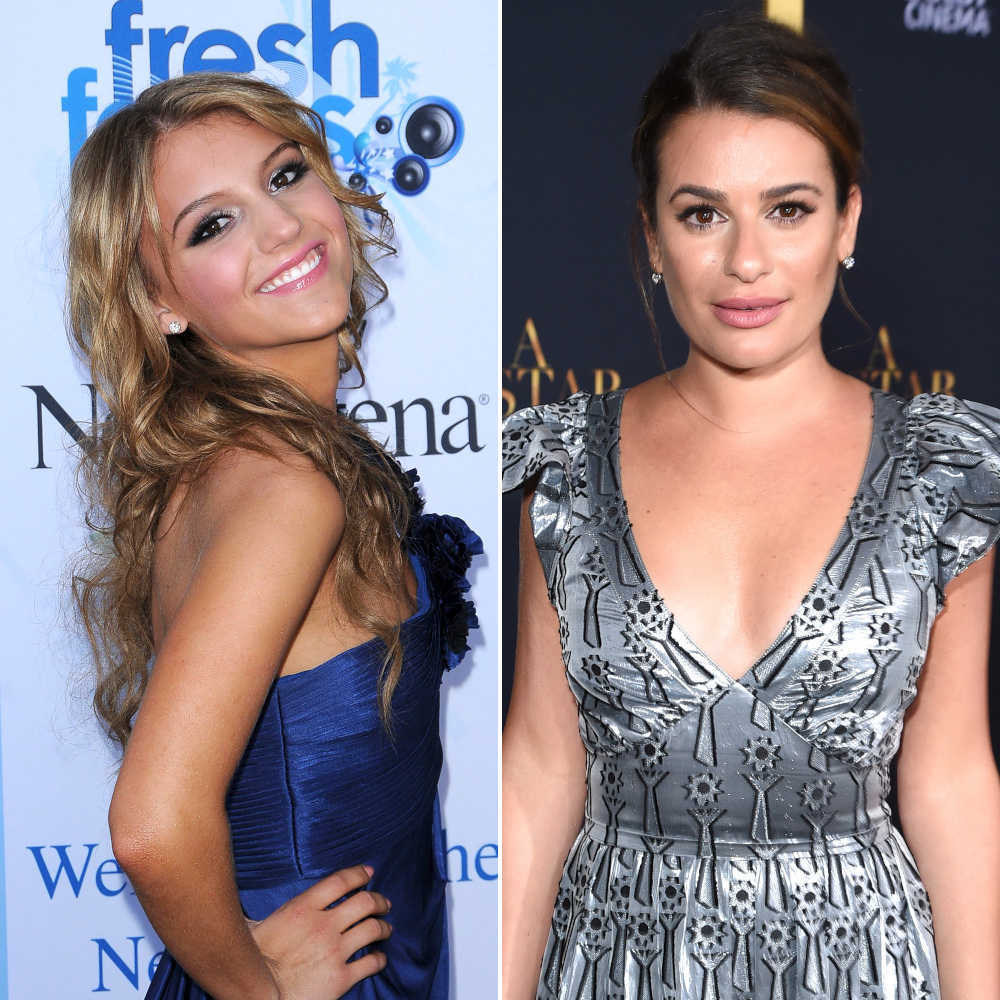 Not only have there been reports about her unacceptable attitude on set, it’s been revealed that Michele has demonstrated transphobic behavior. Trying to raise awareness about transphobia, trans model Plastic Martyr, shared her shocking experience with Michele during an Emmys ceremony.

“I was still in the process of my transition and wasn’t 100% as ‘passable’ then,” Martyr wrote in an Instagram comment. “I was in the bathroom and started washing my hands and said excuse me to her when trying to reach the soap and she goes ‘Excuse me?! EXCUSE ME???? EXCUSE you….you realize you’re in the WOMEN’s bathroom.’”

In another tweet, she reflects on the disparaging incident saying, “I remember going from feeling so beautiful that day to walking out of that bathroom feeling so self-conscious and embarrassed.” 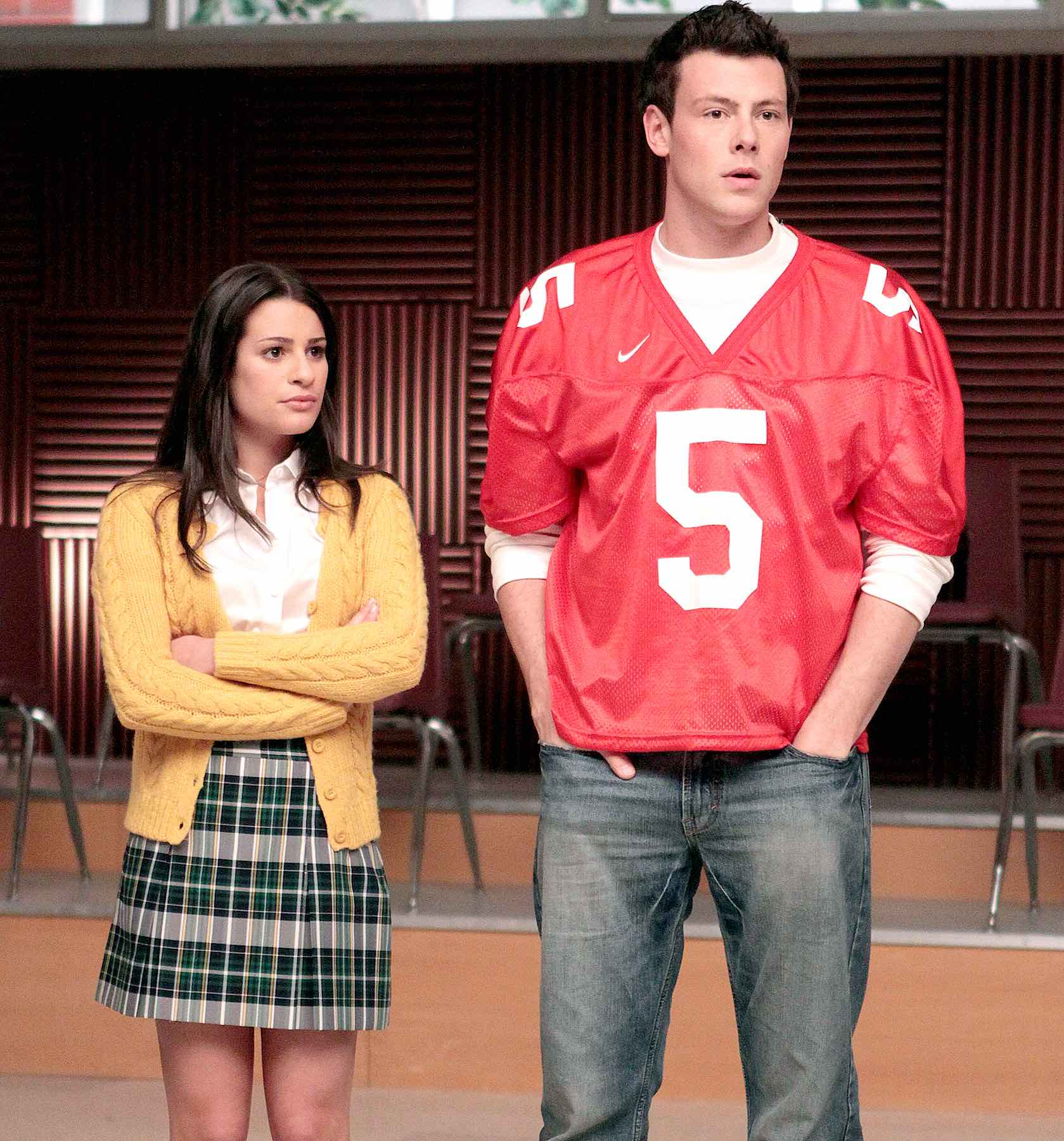 The horrifying stories about this washed-out star are primarily undisputed & incredibly widespread. So much so, that some are calling it old news, just waiting for more people to dish about other Hollywood figureheads who have been atrocious.

Famous for being a Disney singer and an alum from The Voice, Jordan Pruitt expresses her take on Lea Michele in her latest tweeting, “Everyone in Hollywood KNOWS that Lea Michele is a horrible human being …. she is a Bitch to everyone. We all know it … yawn. Moving on …” 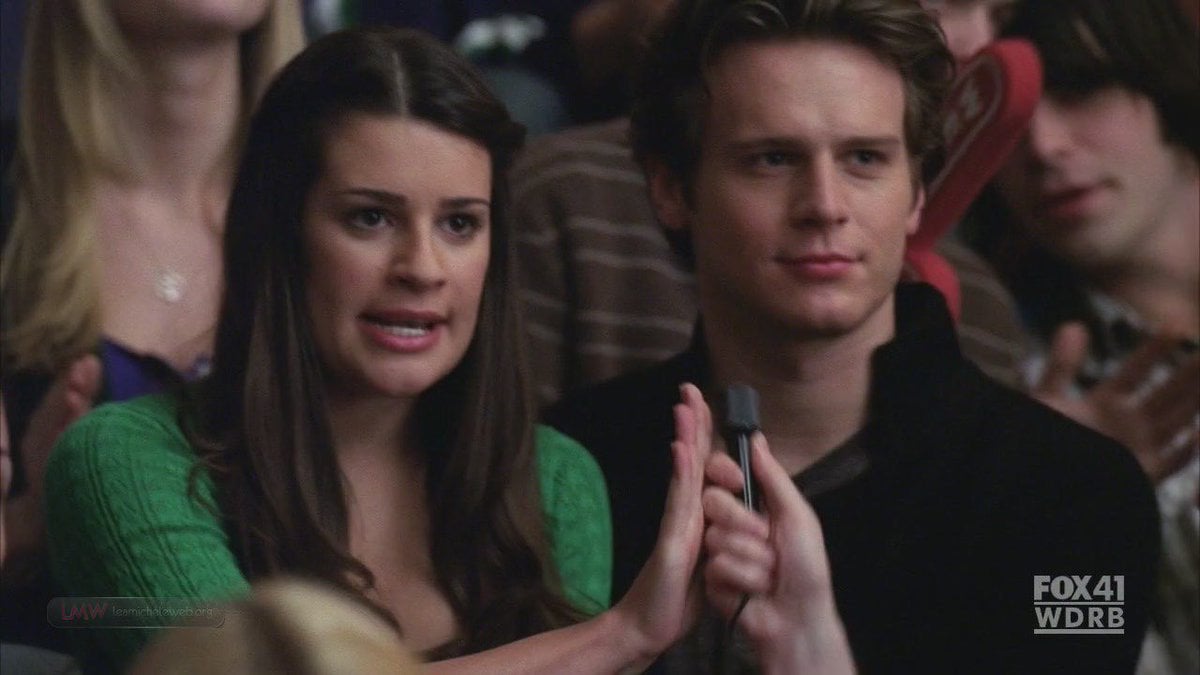 Elaborating on her experience in the Hollywood scene, Pruitt continues saying, “Well, I lived in LA and worked there for a LONG time. I’ve seen ALOT. Comes with the territory. I’m just saying; the only thing shocking is that people are just now calling her out … bout time.”

There are likely countless other Hollywood actors guilty for similar craziness in their career. Who are they? Hopefully, the heat Lea Michele is getting may stir up stories about other celebrities and oust them for their atrocious behavior as well.