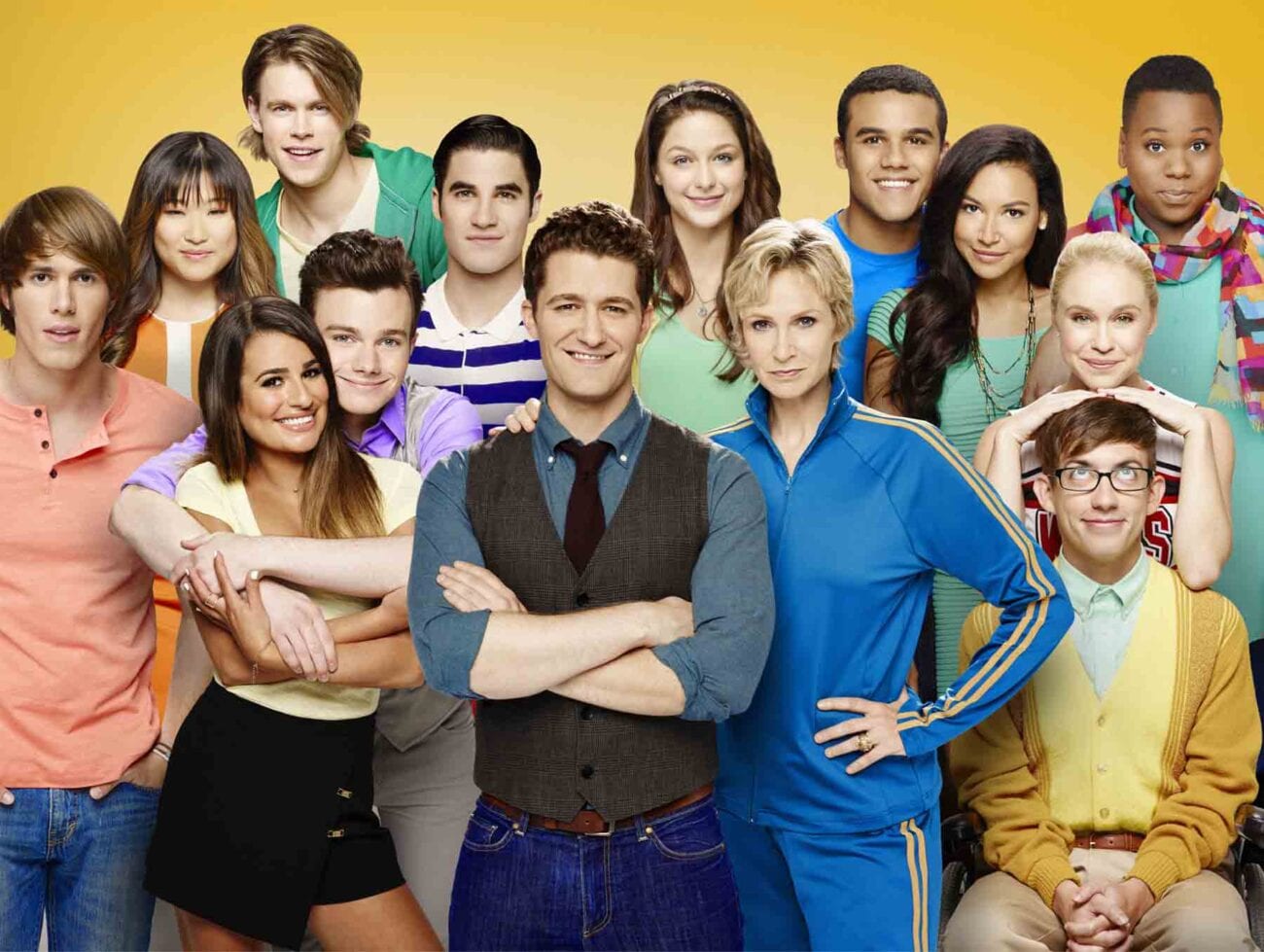 Release your inner Gleek: These ‘Glee’ memes will have you singing

It’s hard to believe that only five years ago we were saying goodbye to Glee after six confusing, baffling, rage-inducing song-filled seasons on the air. Yet for Gleeks, it was an odd sort of love and hate relationship. In the sense that said Gleeks could talk smack about Glee, but no one else could. It was a mess, but it was our mess.

Even years later, Glee’s legacy lives on in the fans that have remained. It’s still as confounding, confusing, and contrary as ever. But, for some reason, we still love listening to the songs and debating on what Glee club truly would reign supreme. Of course, Gleeks have some awesome memes as well. 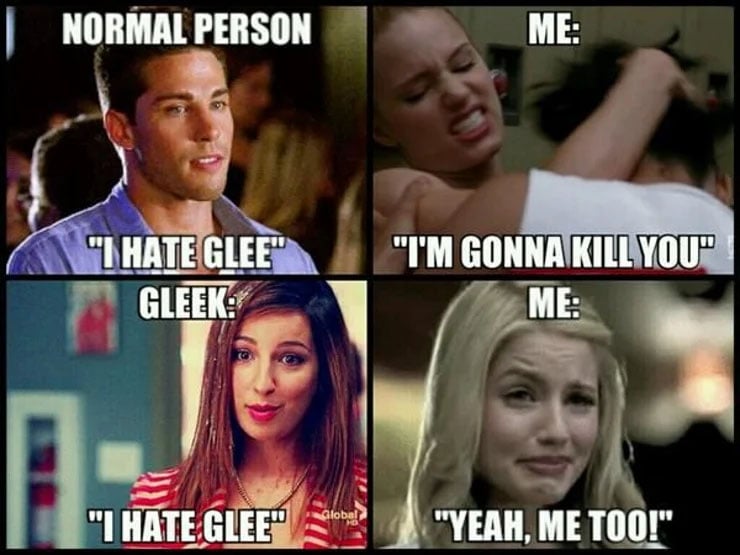 1. Only fellow Gleeks can understand

2. To be fair, J-Groff was banger in that song

Jonathan Groff has done some amazing projects in his time after Glee ended. Yet, for fans, he will always be singing “Total Eclipse of the Heart (Glee Cast Version)” forevermore in our hearts. 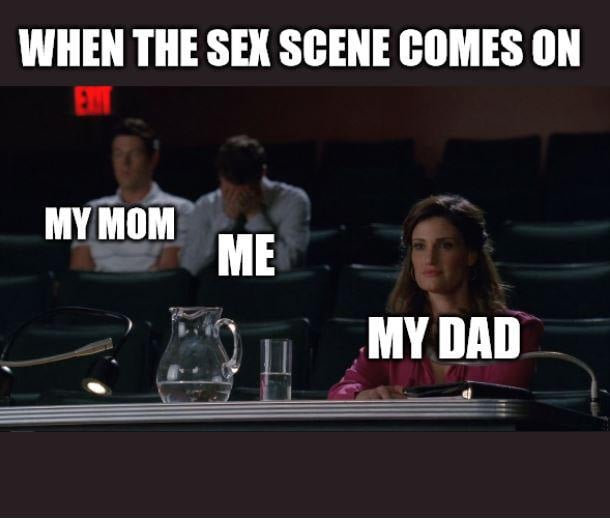 This is why we pre-screen movies before watching without parents. To make sure there is not sitting there and awkwardly watching sex scenes. Glee always a font of those perfect reactions for specific situations. 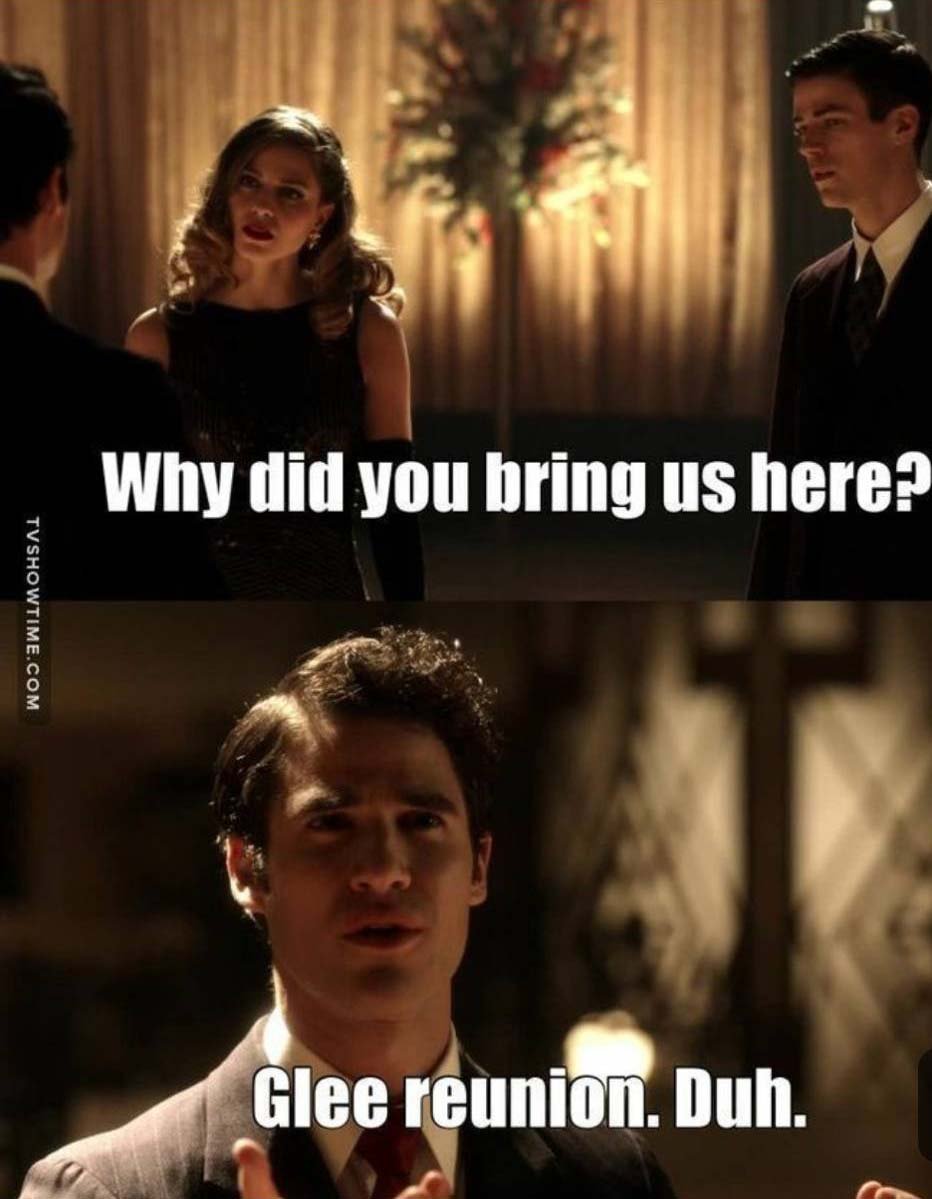 For some reason, Glee actors just appear in the Arrowverse. In the big musical crossover episode, we didn’t get one Glee joke? Disappointing! 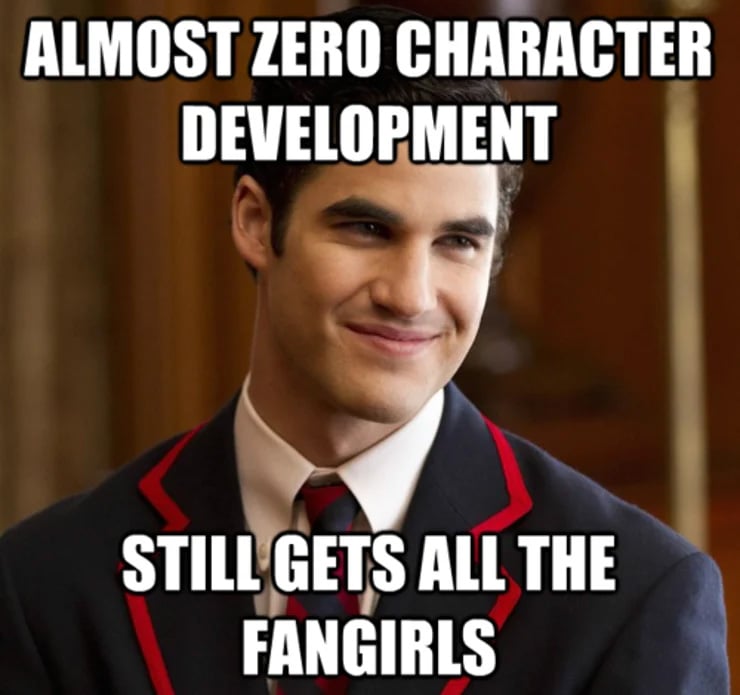 5. And that’s why no one is perfect out of the gate

To be fair, Darren Criss is an excellent actor and we’ve loved him in other stuff. Dang though, Blaine could get a little annoying at how perfect he could be at times. Granted, Glee was hit or miss with character growth (see: Rachel Berry).

6. Okay, this pandemic made this hilarious

Anyone else forget that Rachel (Lea Michele) was pregnant in 2020 and accepting her Tony Award in the Glee season finale? Granted, who could have predicted a pandemic. Maybe next year, Rachel. 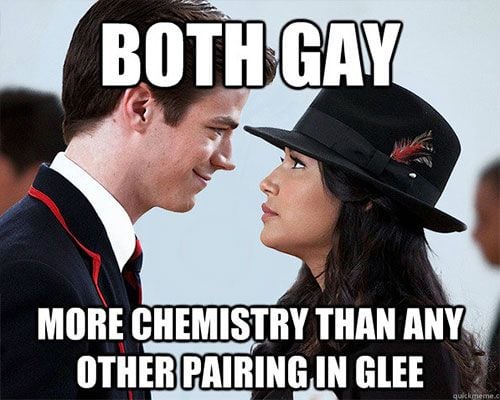 7. “Smooth Criminal” was the PEAK of hotness

Sebastian (Grant Gustin) and Santana (Naya Rivera) may have been gay as the day was long, but, like, we can all agree that “Smooth Criminal” was the sexiest number of the show, right? We just have to accept that as a cultural fact of life now. 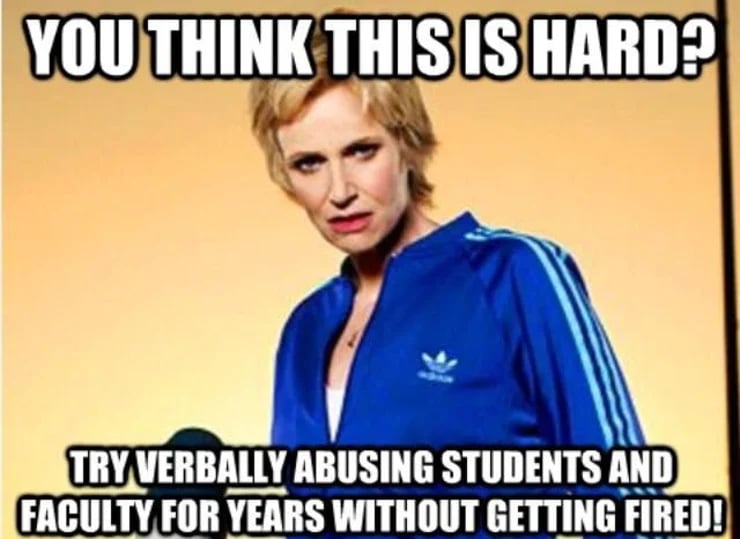 Jane Lynch did great as Sue Sylvester, but she got away with so much over the series. A little too much. It would never fly today.

9. We all had a Glee phase and it shows 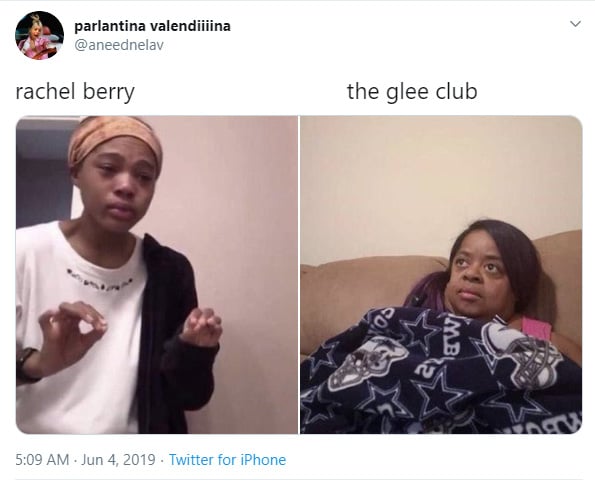 Rachel needed to chill with the solos. Anyone else still annoyed she went to Broadway and threw it all away for a terrible TV pilot?