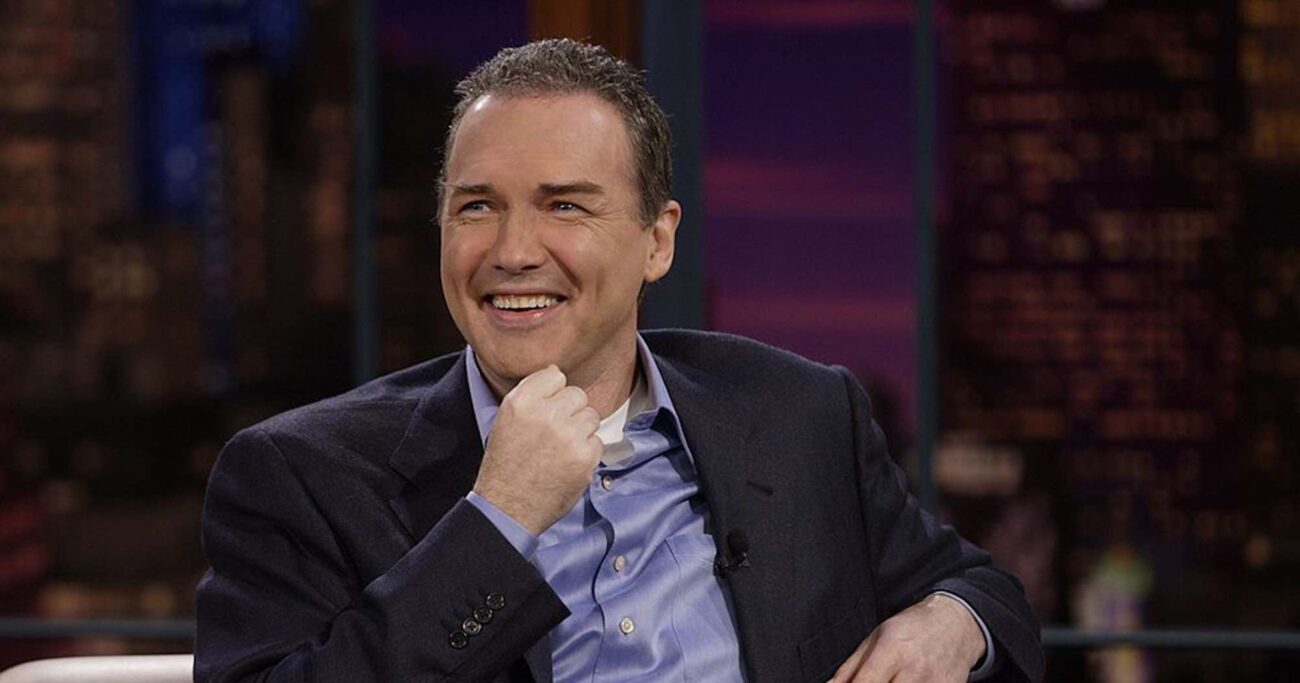 Comedian Norm Macdonald, known for his roles in SNL and those popular KFC commercials, tragically passed away yesterday (Sept. 15) after privately battling cancer for over a decade. The loss is tragic, as all death is, but Macdonald, known for his deadpan delivery, was an especially beloved figure within the comedy world. From “Weekend Update” cold opens to voice over work, he could always make people laugh.

In order to celebrate his life and decades long comedy career, fans & loved ones have gathered on Twitter to share their favorite moments of Norm MacDonald from SNL cold opens to personal anecdotes. Let’s take a look at some of them, shall we?

Today is a sad day. All of us here at SNL mourn the loss of Norm Macdonald, one of the most impactful comedic voices of his or any other generation. pic.twitter.com/KQYuuz5eM9

A statement from SNL

Macdonald was best known for “Weekend Update” when he was on SNL.

Excerpt from “Norm Macdonald in Conversation” on Vulture’s website. pic.twitter.com/DhHtH4Fb7G

An expert from an interview with Vulture.

I am so sorry to see that @normmacdonald has passed away. He reached out for advice about five years ago, and I always figured one day we’d have lunch. We never did. pic.twitter.com/YOh8IT9LTm

A regret from the famed author.

This Norm MacDonald clip is one of The funniest I’ve ever seen pic.twitter.com/IL3Fd3XSJk

An interview with Larry King

People are, of course, sharing their favorite comedic moments.

And, of course, SNL “Weekend Update” jokes are a must.

Norm Macdonald’s appearance at the Roast of Bob Saget was unlike anything ever seen before. Watch this legendary clip with additional footage. pic.twitter.com/nb6JECXn4H

We are saddened by the news of Norm Macdonald. He was a hilarious man and an absolute legend. Thankful to have been the inspiration behind one of the “Best Weekend Update Jokes of All Time,” according to the internet. Rest In Peace Norm, and may your jokes live on forever. pic.twitter.com/hNwId2Zc6y

Seriously, his run on “Weekend Update” was legendary.

On top of SNL he had some memorable animated rolls pic.twitter.com/tb3MS9znpK

And, of course, he should be remembered for his stellar voiceover work.