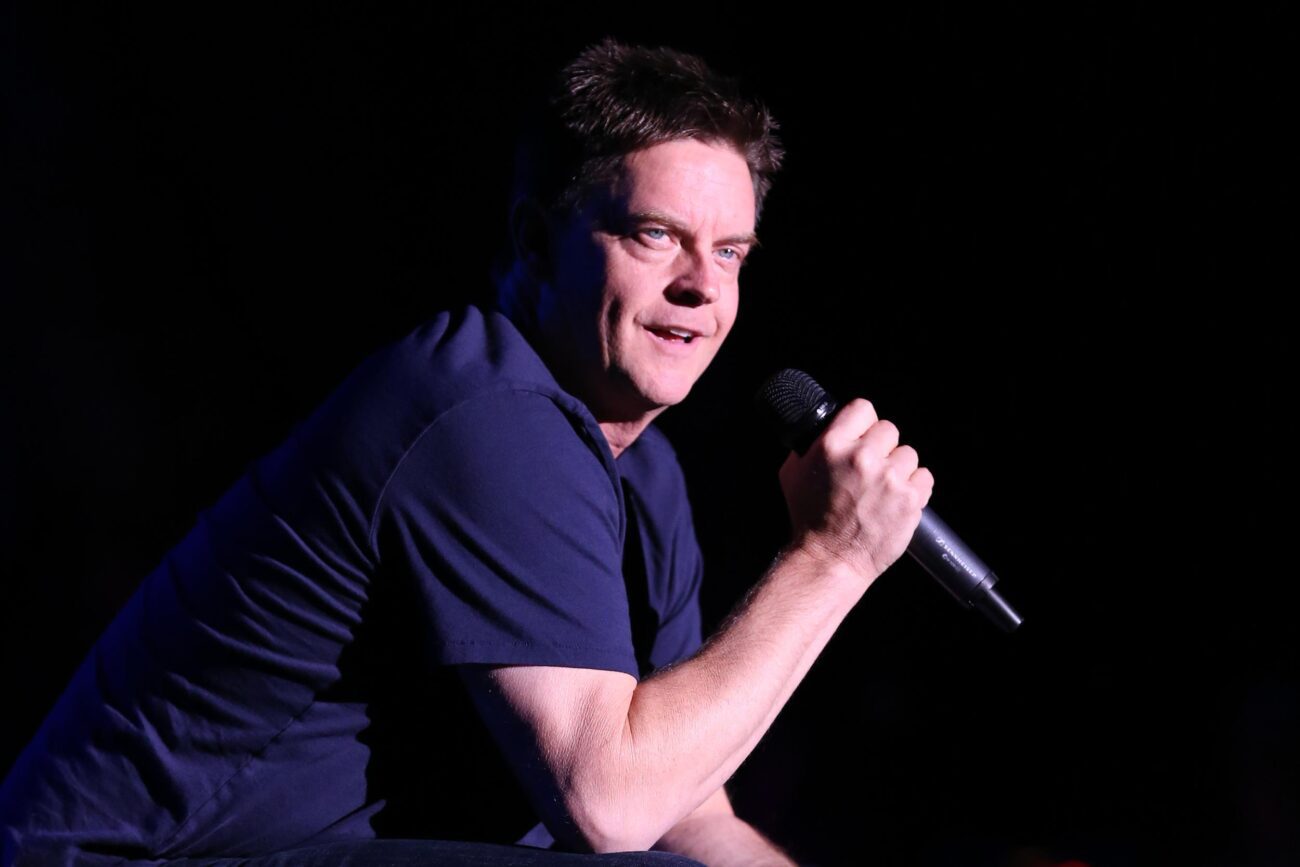 Thanks to the coronavirus, this global pandemic has taken us down many interesting roads over the past two years. Now, in the vaccine era, we’re seeing many different establishments enforce a vaccine mandate, where guests must be fully vaccinated or prove a negative COVID test before entering their business. This is becoming common at restaurants, movie theaters, as well as event centers.

Equally, we’re seeing a lot of celebrities back these new vaccine mandates by President Joe Biden, including the likes of Ratatouille star Patton Oswald, who recently canceled some of his Florida appearances after the comedy venues he was expected to make appearances at refused to enforce guests to prove vaccination or provide a negative test. However, while this mandate is popular with some, it’s proving difficult for others.

It was announced earlier this week that SNL Alum Jim Breuer, who’s best known for his work in the film Half Baked would be canceling shows as well, disagreeing with the idea of mandating vaccines as well as a negative test. Brewer, who was popular for his roles as Goat Boy and Joe Pesci on Saturday Night Live in the 90s, has put his foot down like many others, it just so happens to be in what some consider the wrong direction. 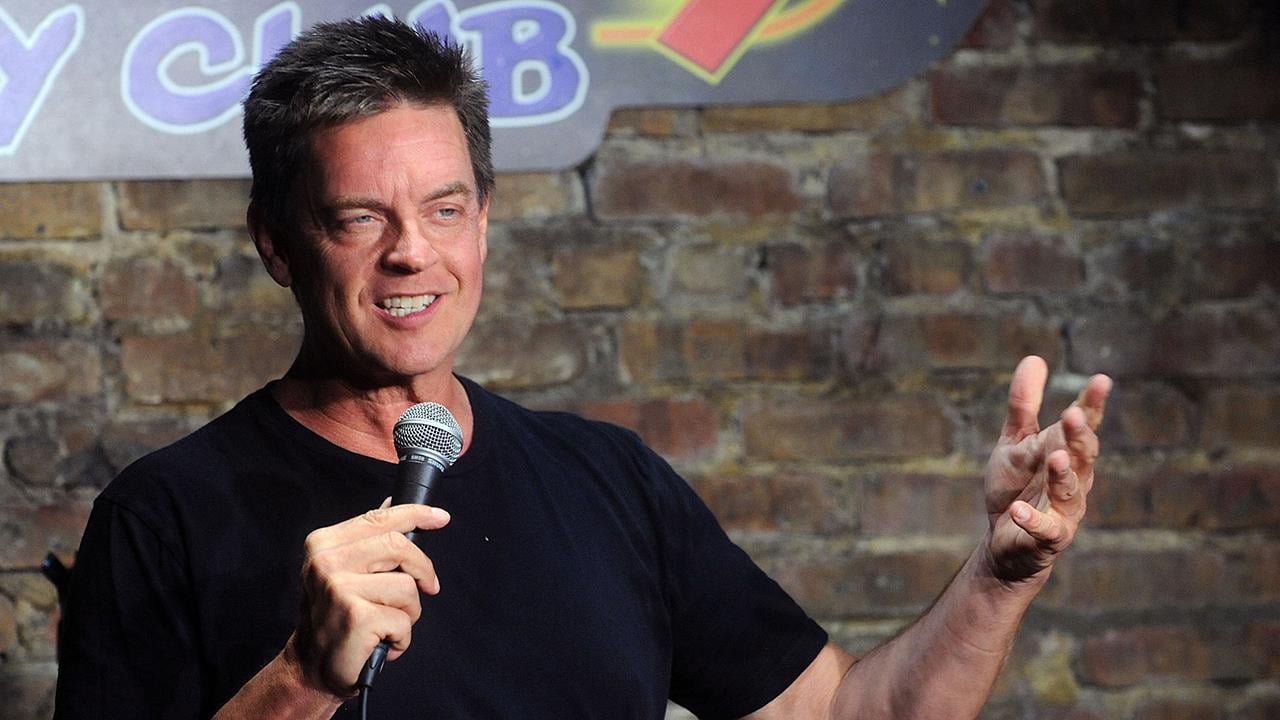 Comedian and former SNL star Jim Breuer said in a Facebook Live rant over the weekend that he will not be performing at venues that require proof of COVID vaccination for guests.

“Two quick updates on shows that you may think you may be getting tickets to or you already have tickets to: The Wellmont Theater in New Jersey — not doing it,” the fifty-four-year-old Breuer said in a twenty-two-minute Facebook live. “Also the Royal Oak Theater in Michigan, due to the segregation of them forcing people to show up with vaccinations . . . I am also not doing those shows.”

He continued: “I know I’m going to sacrifice a lot of money, but I’m not going to be enslaved to the system or money. If you have anything else to say, I honestly don’t care. Due to, I have to stick to my morals, I have to stick to what I know is right.” Jim Breuer went on to explain that getting vaxxed is a “choice” and that these venues are being held hostage by governors and ticketing vendors. But is getting the vaccine really that bad? 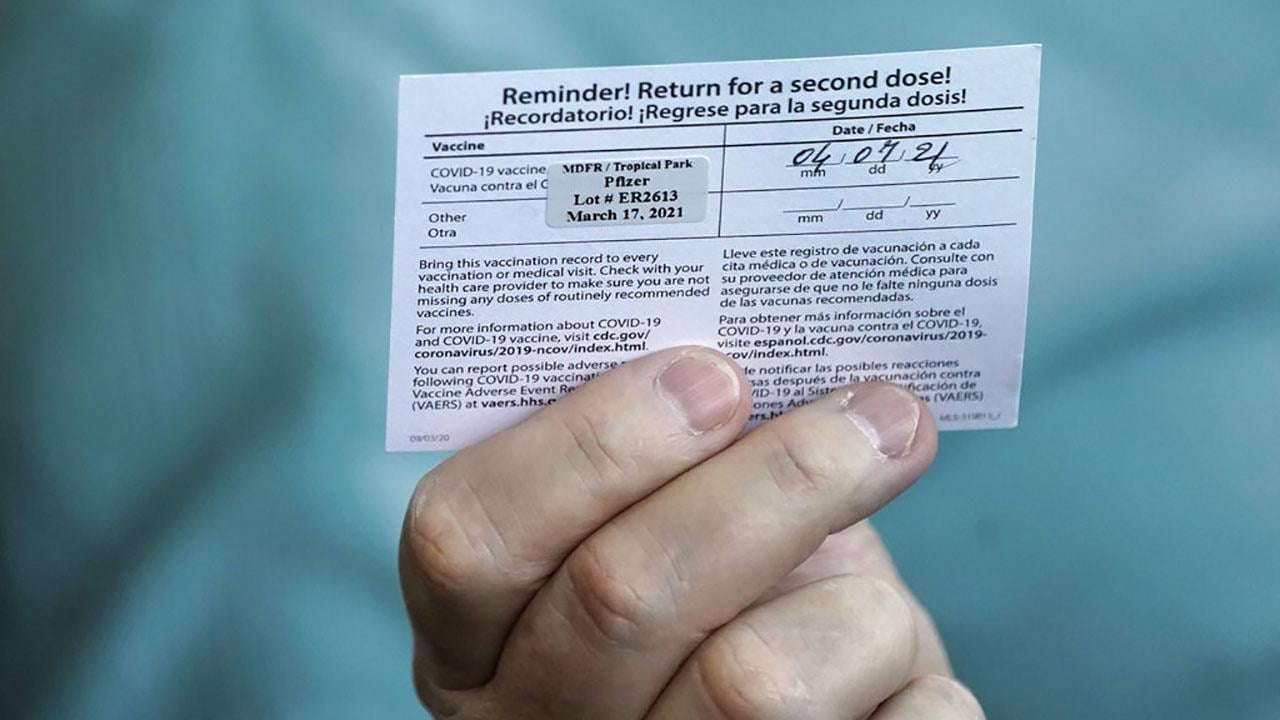 According to recent data released by the Centers for Disease Control and Prevention, over 51% of U.S. citizens have been fully vaccinated for the coronavirus.

As of today, there are three vaccines that are being used to fight the spread of COVID-19 and end the current global pandemic. The first vaccine, developed by Pfizer-BioNTech, was first administered in the U.S. at the end of 2020. The second vaccine to fight COVID-19 was developed by Moderna, which was also first given the green light for emergency use at the tail-end of 2020.

Both of these coronavirus vaccines are estimated to combat the coronavirus with an impressive effectiveness rate of over 93%. However, since the evolving Delta variant made its way to the states, the vaccine efficacy has dropped by a small amount but is still reportedly effective. A third coronavirus vaccine, this time developed by Johnson & Johnson, was given the OK in early 2021, and only requires a single shot.

What are your thoughts on Jim Breuer canceling some of his comedy shows? Are you a fan of Jim Breuer and his style of comedy? What’s your take on the current COVID-19 vaccine mandates? Comment below and let us know your thoughts!