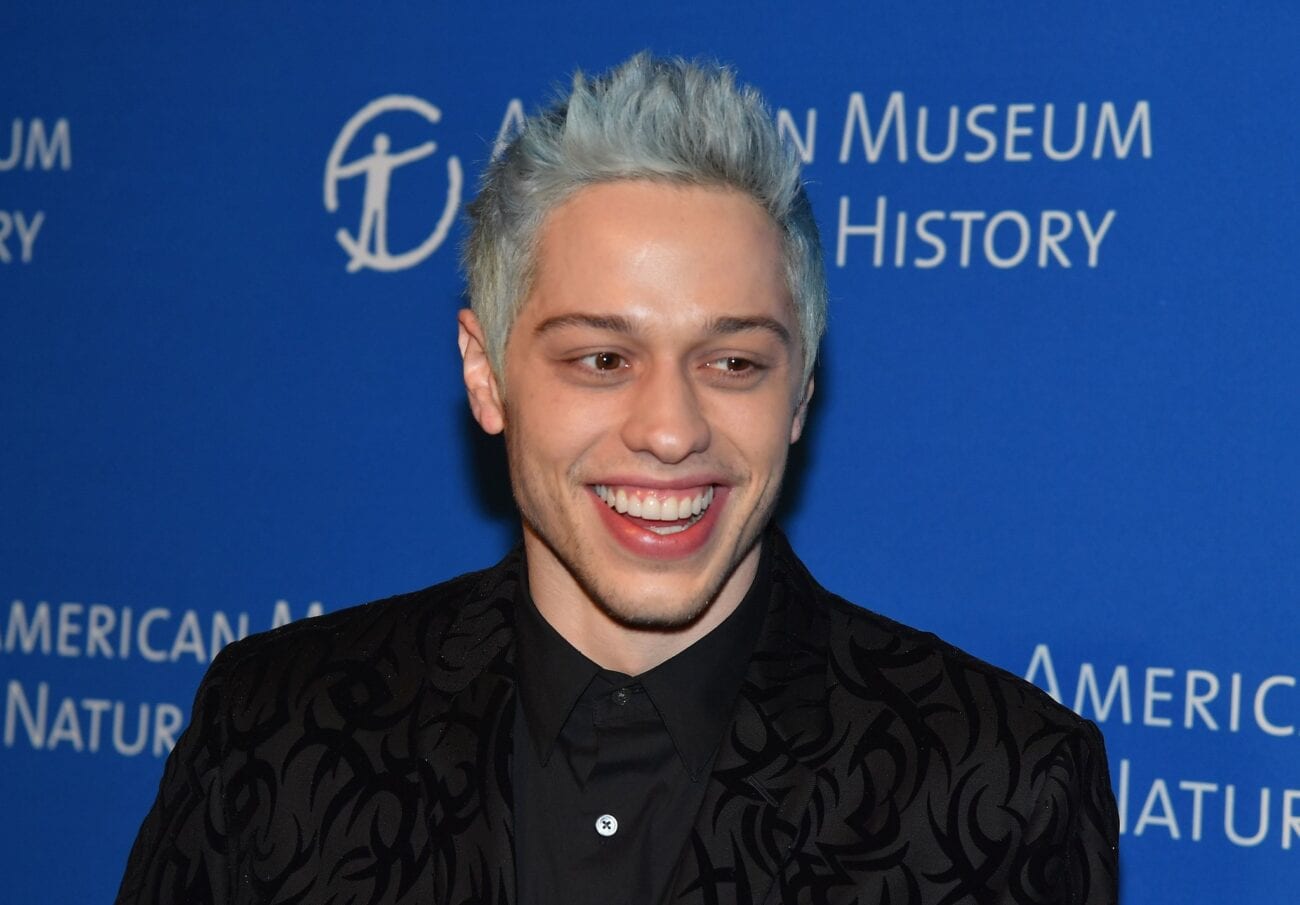 The hit NBC comedy sketch show Saturday Night Live just concluded its 46th season, which featured Queen’s Gambit star Anya Taylor-Joy as the host and Lil Nas X as the musical guest. While the show clearly kept its focus on both the host and its musical guest, many are speculating whether or not some of the more seasoned cast members will be returning for future seasons, given the show’s cold open.

Specifically, fans of SNL are curious whether or not Kate McKinnon, Aidy Bryant, Cecily Strong, and Kenan Thompson will be coming back next season, as the four of them stood on stage and, while not exactly saying goodbye, hinted at the possibility that this could be their final season as a recurring cast member. As well, people are also throwing comedian Pete Davidson in the mix. Could Pete Davidson really be leaving SNL?

Pete Davidson, who has served as a cast member on SNL for the last seven seasons, was seemingly just finding his groove on the comedy sketch show. Even Pete joked in the past about how he was a glorified extra on the series for a long stretch of his run. Now, just when Pete Davidson was starting to be featured in multiple sketches, it seems that his star is outshining his role on SNL. What does Pete Davidson have to say about this? 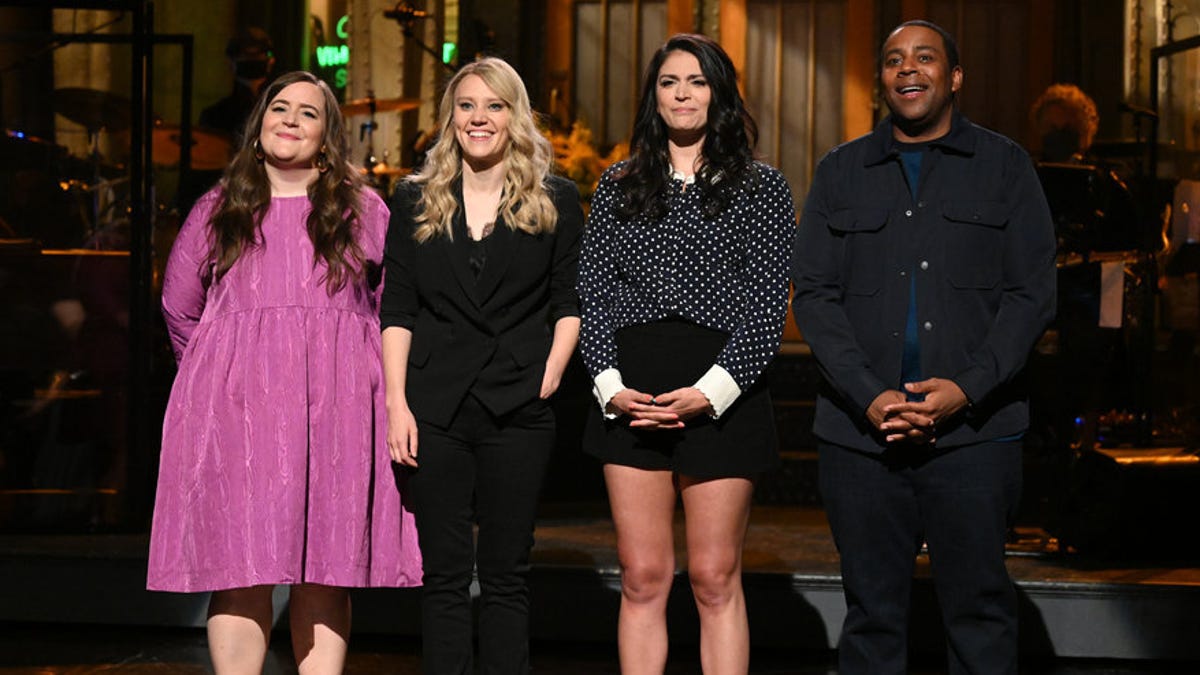 Twenty-seven year old Pete Davidson, who was featured on a Thursday roundtable with The Hollywood Reporter hinted at the fact that his tenure with Saturday Night Live could finally be coming to an end. “Yeah, I’m good. I’m surprised I made it to seven [seasons],” Davidson said while discussing castmate Kenan Thompson’s eighteen-year run. “I’m ready to hang up the jersey. Kenan’s, like, f–kin’ Karl Malone out there.”

While McKinnon, Strong, Bryant, and Davidson haven’t been on the show quite as long as Kenan Thompson, who joined the SNL cast in 2003, all five of them had moments during last Saturday’s airing that hinted at the fact that they could be leaving. Strong, who had a hilarious skit during “Weekend Update”, sang Frank Sinatra’s “My Way”, a nod that she could be bowing out of her role as one of the female pillars of SNL.

Pete Davidson also appeared during a “Weekend Update” segment with Colin Jost & Michael Che, giving an emotional message that rarely comes from Davidson who told the audience how “I’m very grateful to be here, and it’s been an honor to grow up in front of you guys.” It was a cute moment, but you are fair to call out how out of character this was for the bipolar comedian, known for poking fun at his mental illness in the past. 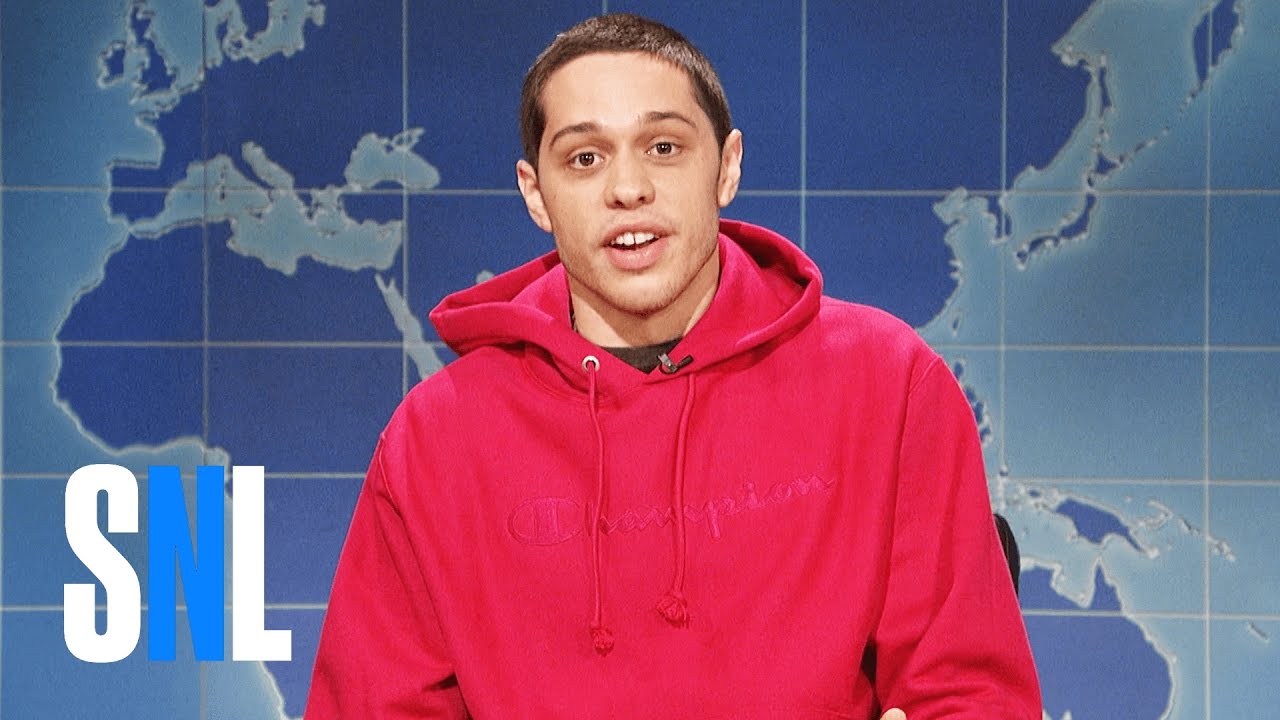 Pete Davidson, still fresh off of the success of 2020’s The King of Staten Island and can next be seen in James Gunn’s The Suicide Squad this August, reflected on his time on SNL, even willing to discuss the comments he made about the comedy sketch show last year where he claimed that SNL painted him as a “big dumb idiot”.

“I was in a really different place a year or two ago, and I’m not exactly proud of how I handled or was handling things a few years ago,” Davidson shared during the roundtable, which also included Ben Platt, Ed Helms and more. “Looking back on it, you’re like, ‘Oh, come on, dude,’ but luckily a pandemic happened, and I got kicked in the balls and had to sit with all of my immature, irrational decisions.’”

In fact, David had quite a few pleasant things to say regarding Saturday Night Live, touching on his experience of not being able to work last season given the global pandemic. “I was literally sitting in a room with my own thoughts, and I was feeling really bad,” he said. “I felt really lucky, and I was really excited just to, like, work and see people, and I kind of had a different outlook for this season and kind of moving forward.”