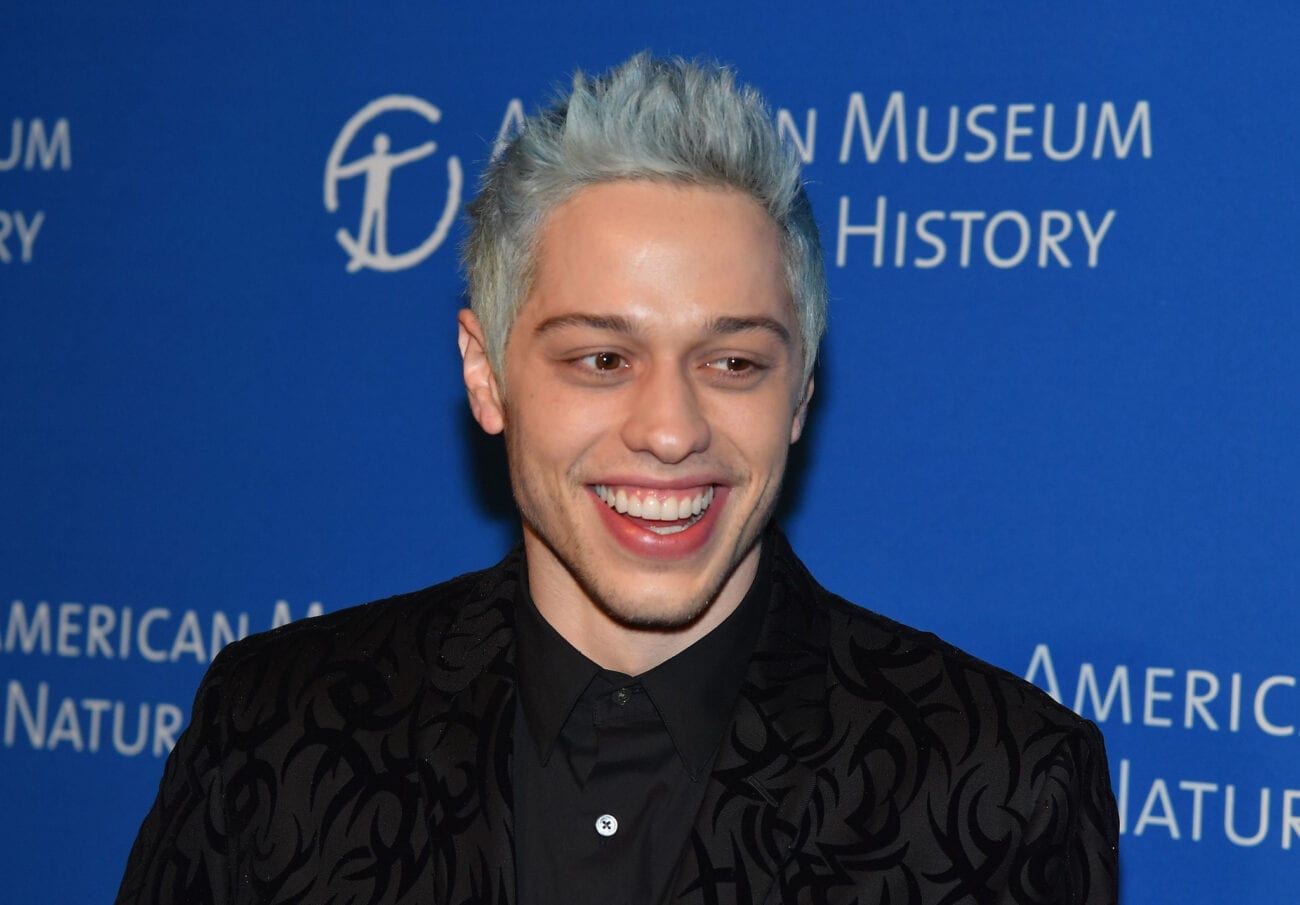 Is comedian Pete Davidson transforming into a star on ‘SNL’?

Saturday Night Live is a show which continues to ask audiences the tough questions. When we throw on SNL, we think, “how is this show still on?”, “why are there no laughs?”, and “wasn’t this funnier when I was a kid?”

However, the cringefest of SNL is a trainwreck we can’t look away from. As the ongoing COVID-19 pandemic continues, SNL seems to provide some sort of levity to our rapidly decaying culture. Since live concerts & events have been consistently cancelled over the past year, SNL provides an exciting reminder of the old days when you could go out and see a show.

As audiences ravenous for live events tune into SNL whenever NBC feels like airing the show, the cast has become more & more relevant. Pete Davidson, however, has been creeping up into mainstream celeb status since even before Ariana’s “thank u, next” dropped in 2019. Are people tuning into NBC on Saturday nights just to see Pete Davidson on SNL? 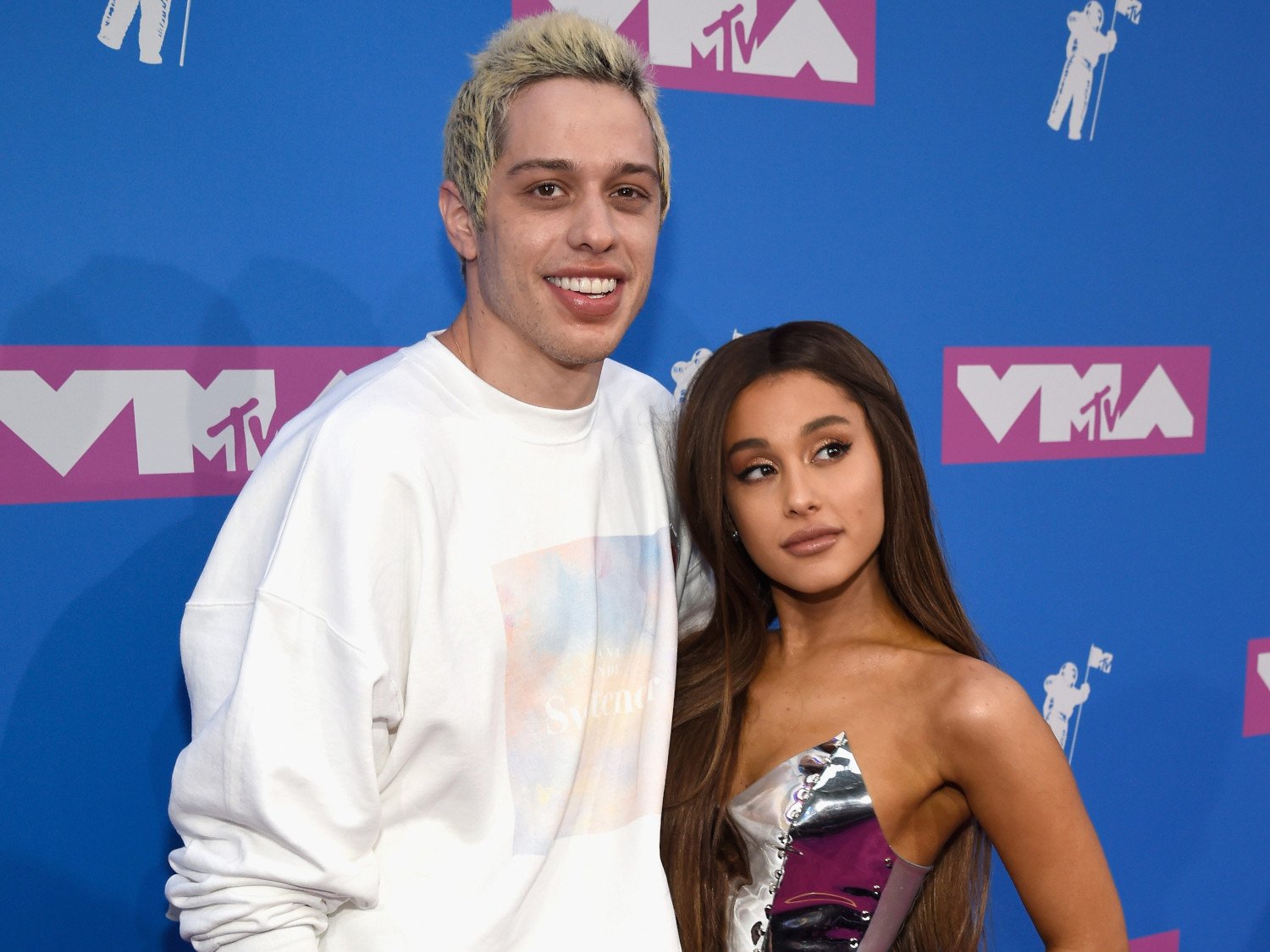 Fans have kept their eyes on Pete Davidson for some time now. The comedian has been followed by TMZ and the rest of the internet’s gossip rags for years, going back to even before Davidson’s dating Seinfeld co-creator Larry David’s daughter Cazzie back in 2016.

However, fans started to feel Davidson creeping into their lives regularly when publications wouldn’t shut up about his engagement with Ariana Grande in 2018. Ahh, the simpler times of 2018. Back then, we’d find ourselves in a clickbait hole, trading watching Pete Davidson on SNL for clips of him in awe of his future wife’s breathtaking voice (barf).

However, the year hadn’t even passed before Davidson & Grande called off their love affair, and Grande released a song called “Pete Davidson” on her album Sweetener that year. Apparently, the blatantly titled song wasn’t enough for starved fans of the relationship, but “thank u, next” did the trick in 2019. 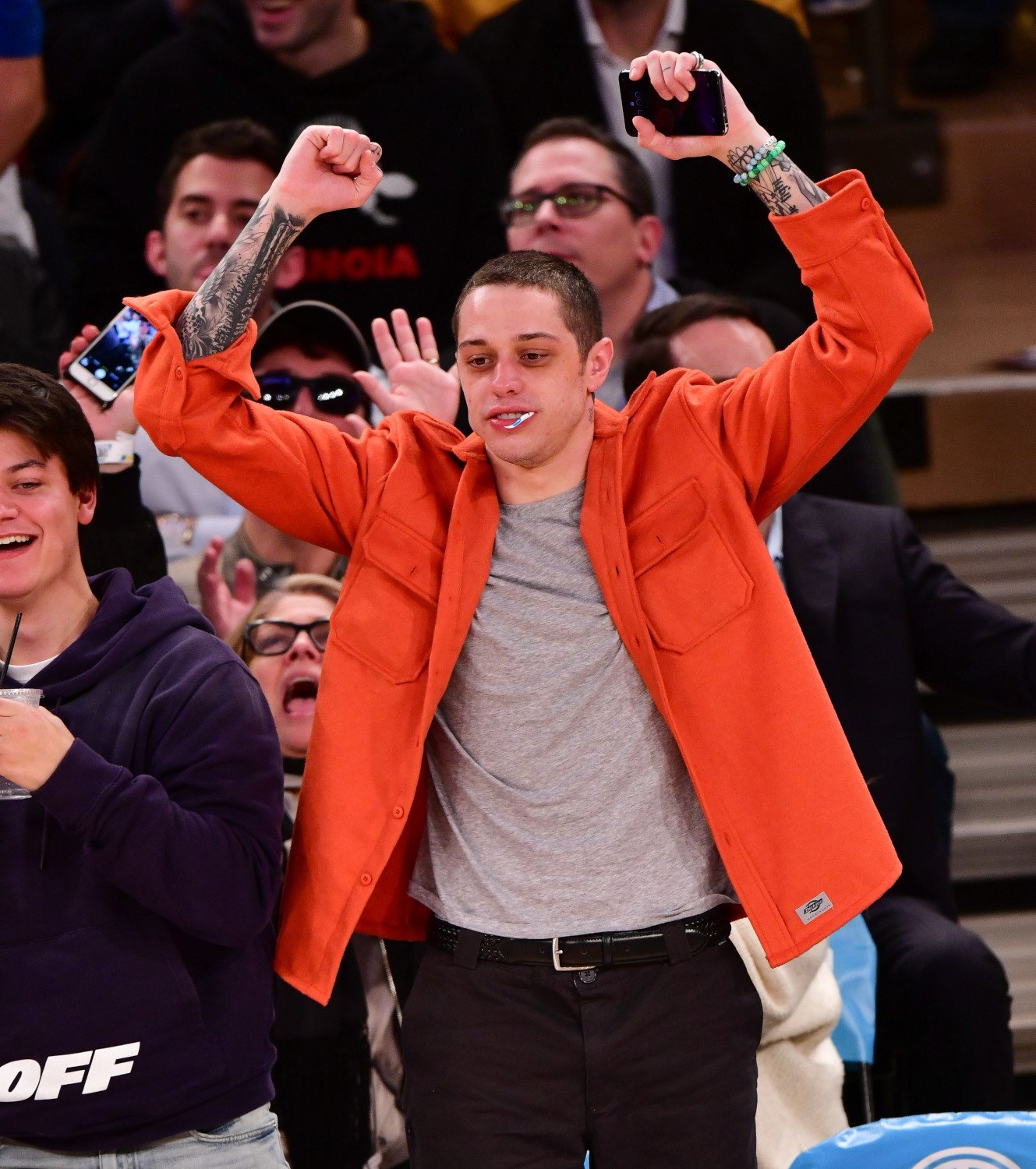 Articles about Davidson’s relationships, along with scandals of the comedian’s rumored drug use, suicidal ideations, and edgy comments got people to watch Pete Davidson on SNL, but the comedian wouldn’t make serious waves until 2020.

His special Alive from New York dropped on Netflix, and Davidson’s first major movie role came to fans with Judd Apatow’s King of Staten Island in 2020. A greater audience was coming to learn about Davidson, but the comedian continued to be a divisive figure, as half the world seemingly loved the guy, while the other half was waiting for this tool to get off their screens. So how is 2021 looking for (ugh) SNL’s new bad boy? 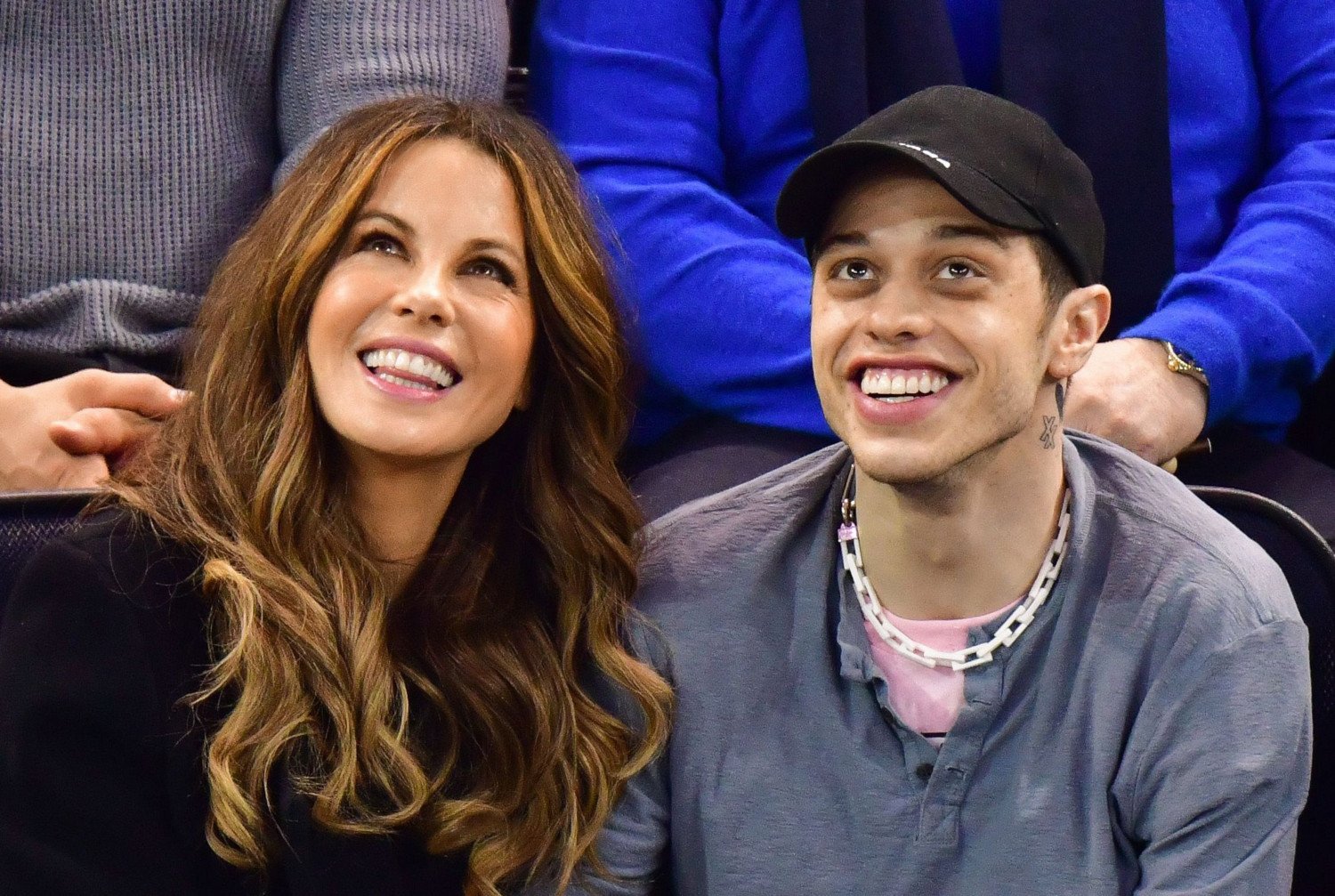 Last Saturday was big for folks who watch Pete Davidson on SNL. Elon Musk hosted, and fans were hoping to see the tech god trip up on live TV. Musk pulled off the episode without much scandal, but there was an unexpected palpable reaction to Pete Davidson on SNL this week. Did good ol’ Pete finally make it into haters’ hearts?

Pete Davidson continues to trend on Twitter this week, as users have come to the man’s defense, saying things like they finally stan him, and he’s the best cast member on SNL. We don’t really understand why; Davidson’s Steve Buschemi impression was hard to watch, and the episode seemed rather run-of-the-mill, aside from Musk & Miley.

However, Davidson’s Chad seemed to tickle the funnybones of Pete stans everywhere, even turned a few haters, and it looks like folks will tune in to see Pete Davidson on SNL for the next show, whether or not a viral tech lord will be controversially hosting.

Are you on team Pete or ready to say “thank u, next” to the SNL darling? Let us know in the comments!