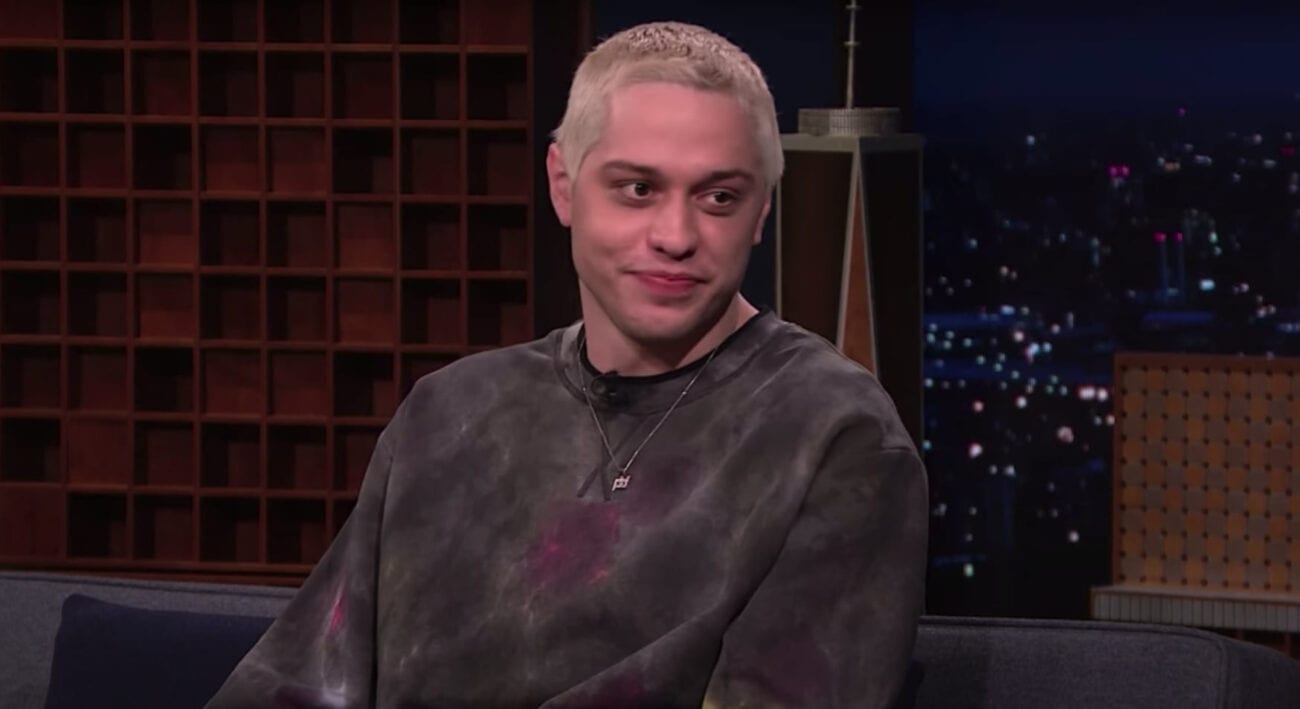 Pete Davidson is in the news (again?), as people around the world scratch their heads wondering how the obsession with the SNL star has such a long shelf life. Regardless, Davidson fever is apparently here to stay, as a mere clue to Pete’s dating life has gossip blogs & celebrity magazines alike in a whirlwind of confusion. Who is Pete Davidson dating? How serious are they? Could this suitor be (dare we say it) the next Ariana?

Pete Davidson is making headlines this week with the greatest interest since his starring role in King of Staten Island reminded fans Judd Apatow’s reign has ended nearly a decade ago. Fans don’t love Pete Davidson for his acting though, they love him because he’s Pete Davidson. However, Pete’s dating life isn’t the only thing he’s getting headlines for this week. 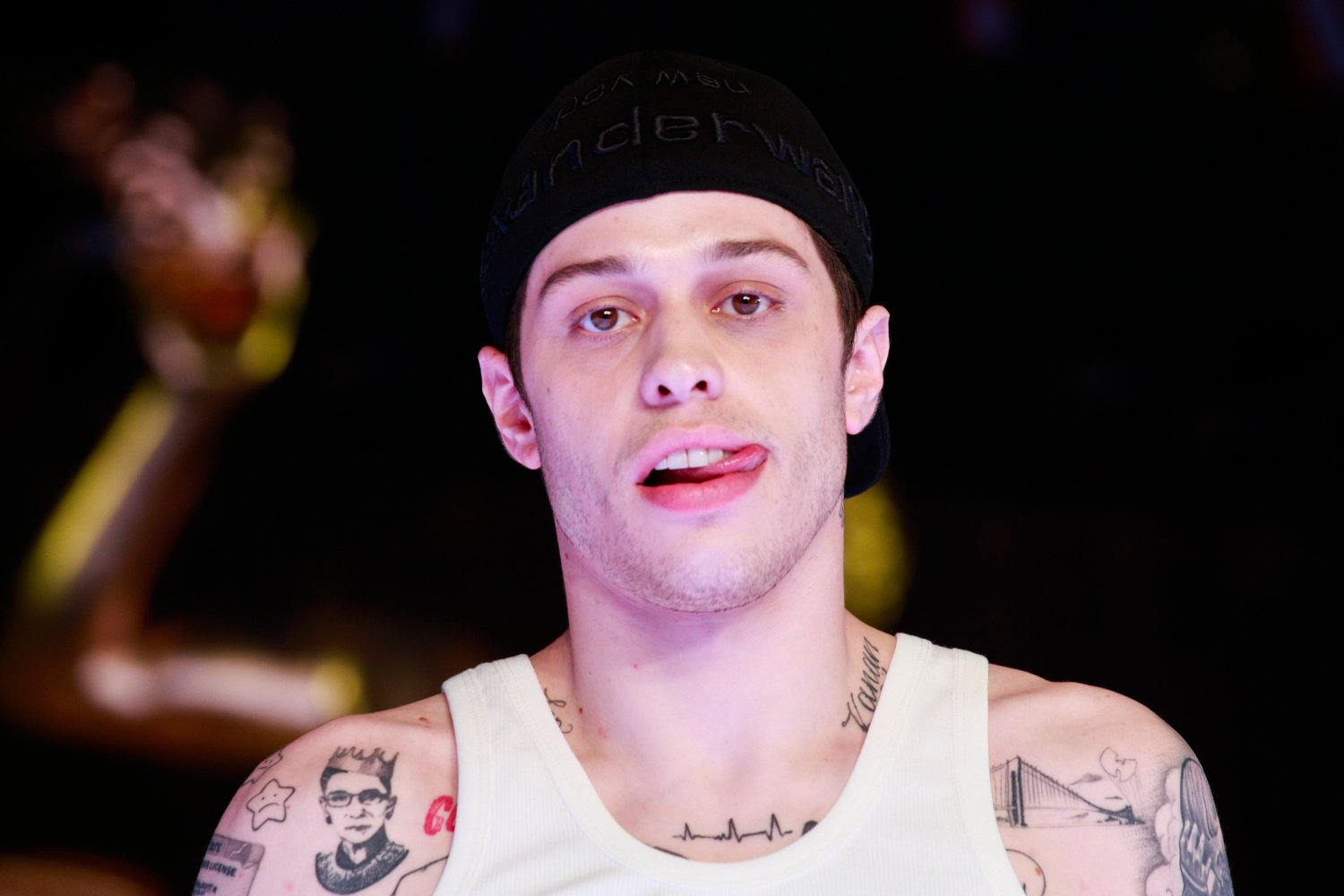 Pitchfork reported yesterday Davidson will play Joey Ramone in an upcoming biopic on Netflix celebrating the life of one of punk rock’s most important figures. It’s no surprise the news dropped on Joey Ramone Day, April 15th being the anniversary of the late Queens native’s death in 2001.

As Ramones fans mourned the death of one of their heroes (and Netflix’s choice to cast Davidson to play him), Davidson prepared to take on what seemed to be one of his first challenging dramatic roles. The new role, along with the news of the SNL star leaving his mother’s house and moving into a new home, seemed to imply the celebrity is moving toward bigger & better things.

Enough about Pete’s acting, though, we know what the people want. Pete Davidson is rumored to have a new girlfriend and fans simply need to know who Pete is dating and how seriously he is dating them. Let’s see what the experts are saying. 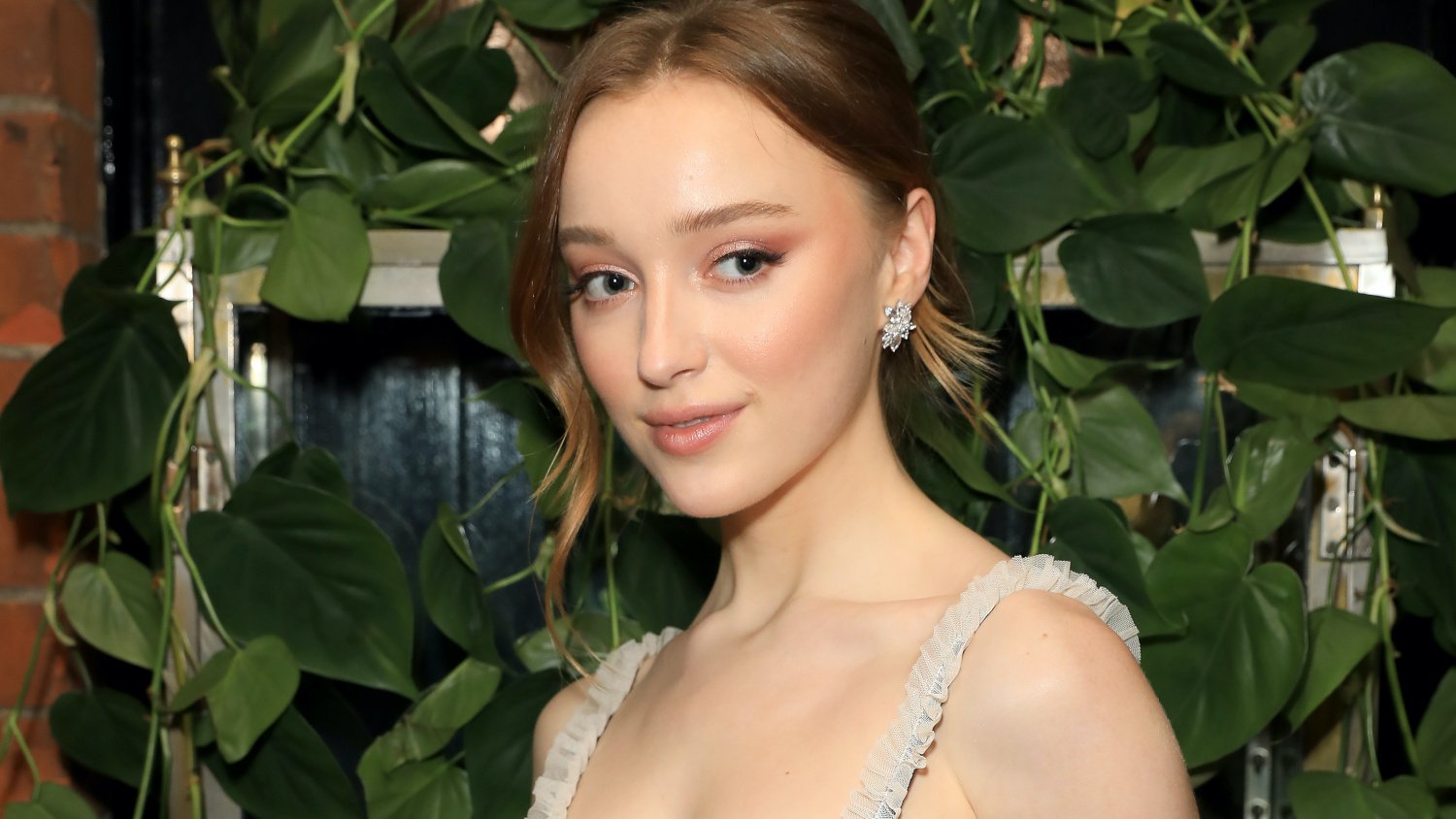 People reported early this week Pete is “with” his celebrity crush, as rumors Davidson is dating Phoebe Dynevor continue to circulate.

Bridgerton star Dynevor lives across the pond from Staten Island in Manchester, England where she’s been waiting out the COVID-19 pandemic with her mom. Davidson reportedly spent time in Manchester last month, and fans appear to be putting two & two together.

Another piece to the Davidson dating puzzle came when Dynevor visited New York City, where Davidson famously lives, in February. The two spent time in each other’s home cities, but the visits alone can’t mean the two stars are together, can it? 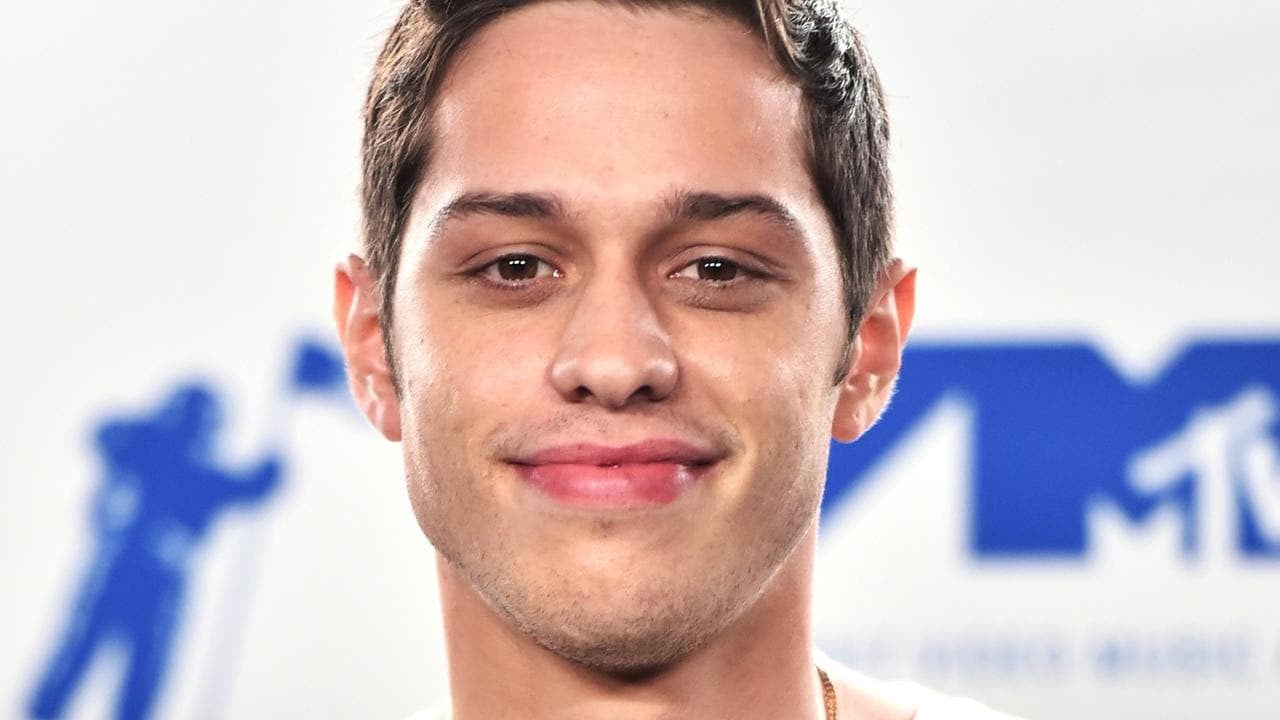 Perhaps not, and the rumors the two are dating are still rumors, but the real beans seem to have been spilled by Entertainment Weekly back in late March. On March 25th, EW reported Phoebe Dynevor & Pete Davidson were seen in the UK holding hands (gasp!).

Anyone who was a loser in high school can tell you holding hands with someone doesn’t mean you’re dating them, but Pete Davidson fans will take any information they can get. At the very least, if EW’s reports are correct, we know the two aren’t afraid of catching the coronavirus from one another. 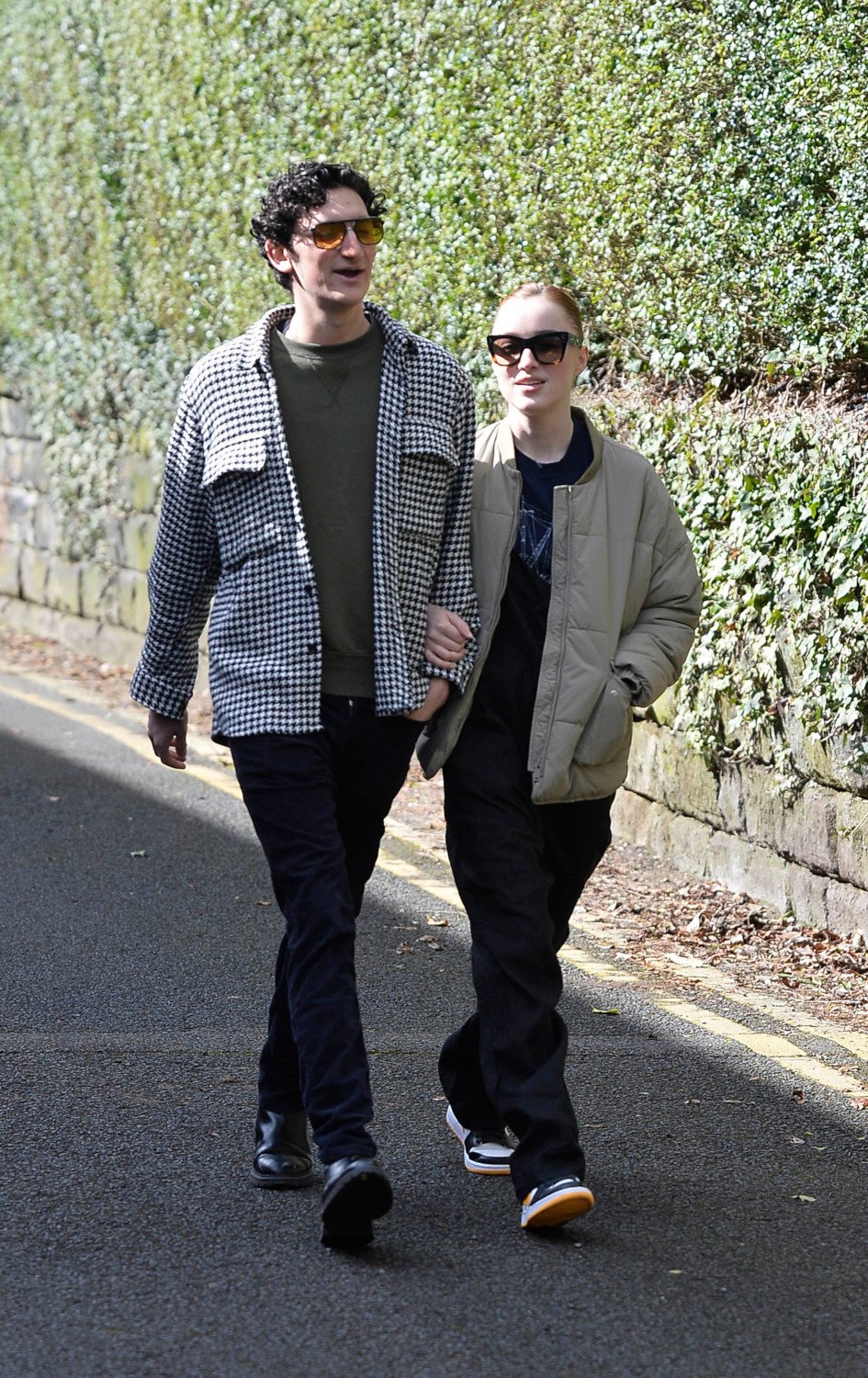 Furthermore, Buzzfeed reported today Davidson & Dynevor have been caught wearing matching necklaces in what appears to be the most public middle school romance any two twenty-something celebs have ever been a part of. Holding hands and matching necklaces? These two are getting serious.

The necklaces the two have been spotted wearing bear the letters “PD”. Wait a minute, Pete Davidson & Phoebe Dynevor? PD & PD! Wow, if there’s ever been a more meant-to-be celebrity romance, we don’t know what it is.

PD & PD have yet to publicly announce their relationship together, but all the clues the rabid Davidson fans have picked apart seem to imply the two are in puppy love with all the bells & whistles (and jewelry) to prove it. If this romance is anything like Davidson’s earlier forays, we’ll learn more soon and this love will last at least another news cycle.