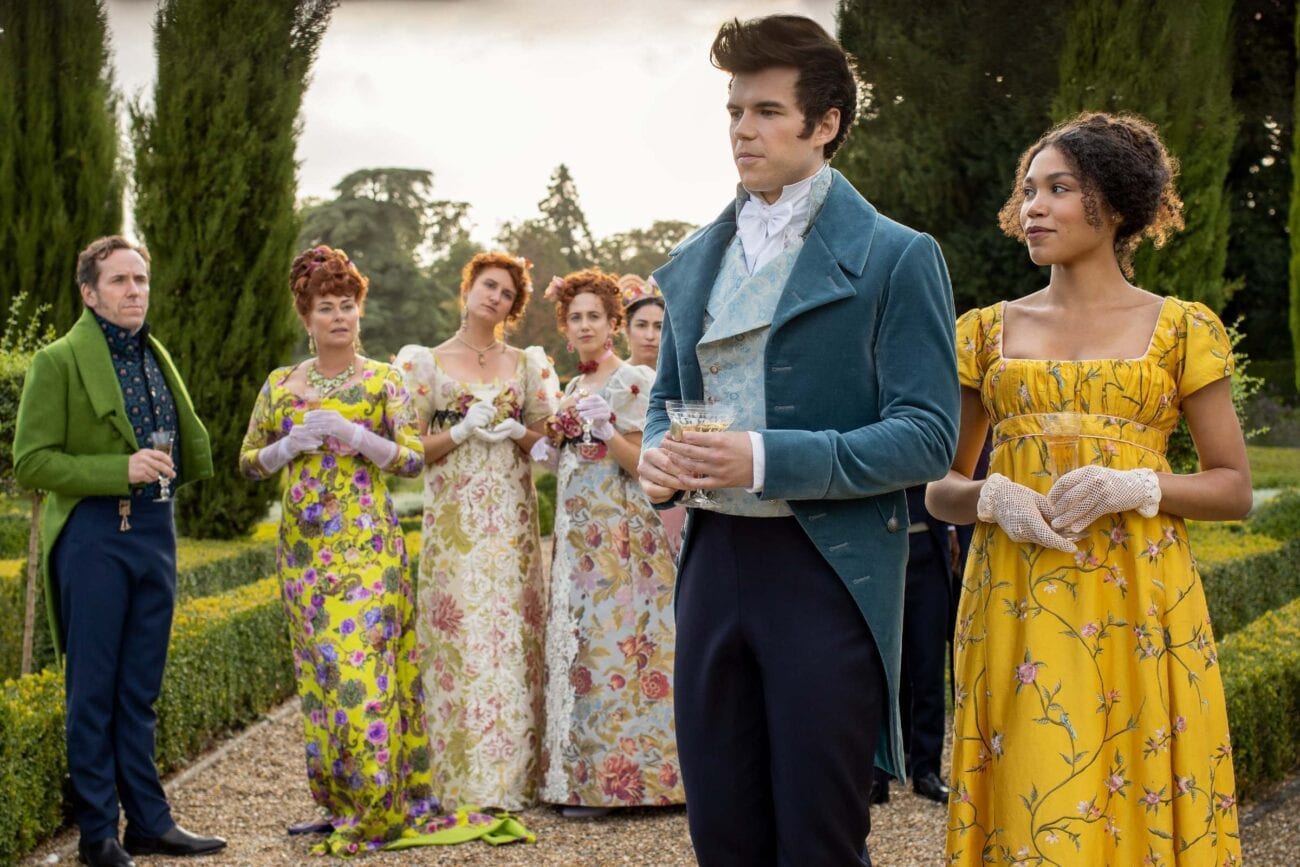 Shondaland comes to Netflix: Check out the trailer for ‘Bridgerton’

Do you love historical fiction? Do you love romantic dramas? Do you love Shonda Rhimes? If you said “yes” to one or more of those questions then you’re going to want to know about the upcoming Netflix show Bridgerton.

Shonda Rhimes is a superstar when it comes to well crafted dramatic plots. From the still prominent medical drama, Grey’s Anatomy to the law show How to Get Away with Murder Rhimes has a pretty phenomenal track record.

While ABC is likely sorry to have lost her, all her fans are more than happy to follow Rhimes over to Netflix to see what wonderful things she’ll cook up. Bridgerton is going to be the first Shondaland production to hit Netflix – here’s everything you need to know about it, but without spoilers.

The trailer was dropped on November 2, and the video’s YouTube description tells viewers they can watch the show as soon as December 25. A very lovely Christmas gift if you ask us.

If you’re watching the trailer and thinking “wow the narrator’s voice sounds familiar”, that’s because it is the one and only Julie Andrews. This alone should be reason enough to watch the show.

We’re absolutely thrilled to watch this series next month. The costumes and sets look like a colorful visual feast, historical dramas are always a fantastic escape from real-world nonsense, it’s a Shonda Rhimes production, and it’s based on the very popular books written by Julia Quinn. It may not look as if it’s perfectly historically accurate, but it isn’t meant to be – it’s meant to be fun, and we’re perfectly okay with this. 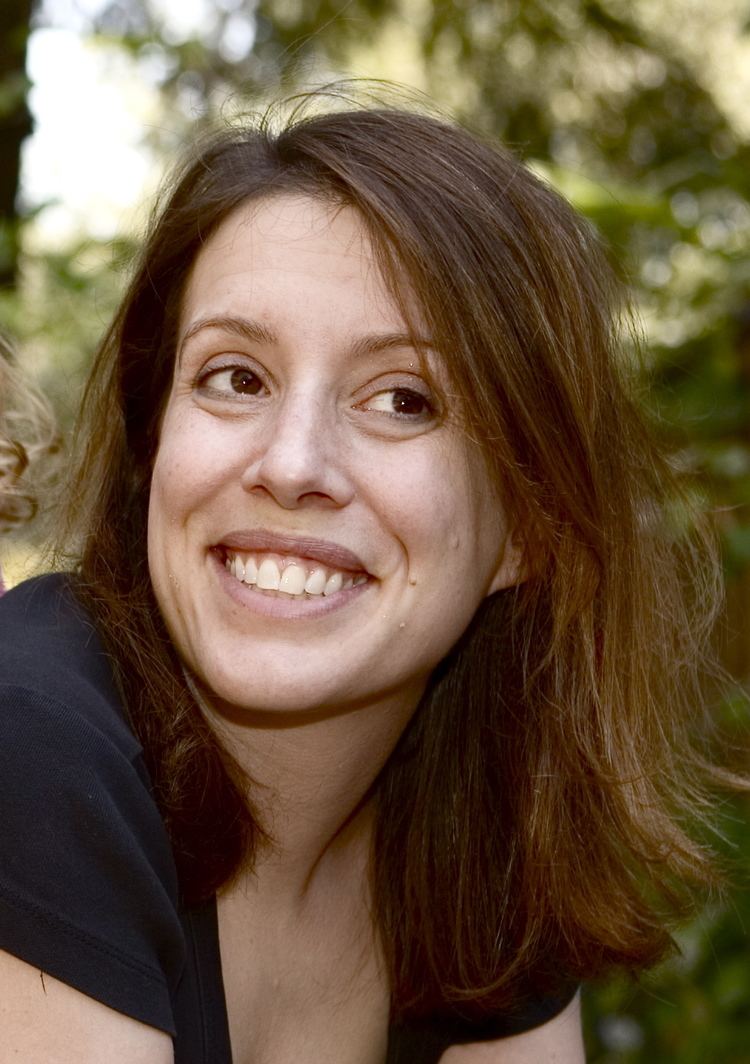 Since Bridgeton is based on a book series you do have the ability to find out spoilers at any point in the series. It also means that if you fall in love with the first season of Bridgerton you can go ahead and read the books to fill the void while you wait for season 2.

Julia Quinn is the pen name used by author Julie Pottinger. She’s a best selling historical romance writer and is well known & loved for her works. She’s been on the NYT Best Seller List 19 different times and her novels have been translated into 29 different languages.

Quinn has been an active writer since the 1990s and has eight different book series. So, if Bridgerton is your kind of thing, you’ll be happy to know that you can read plenty more books similar to it. 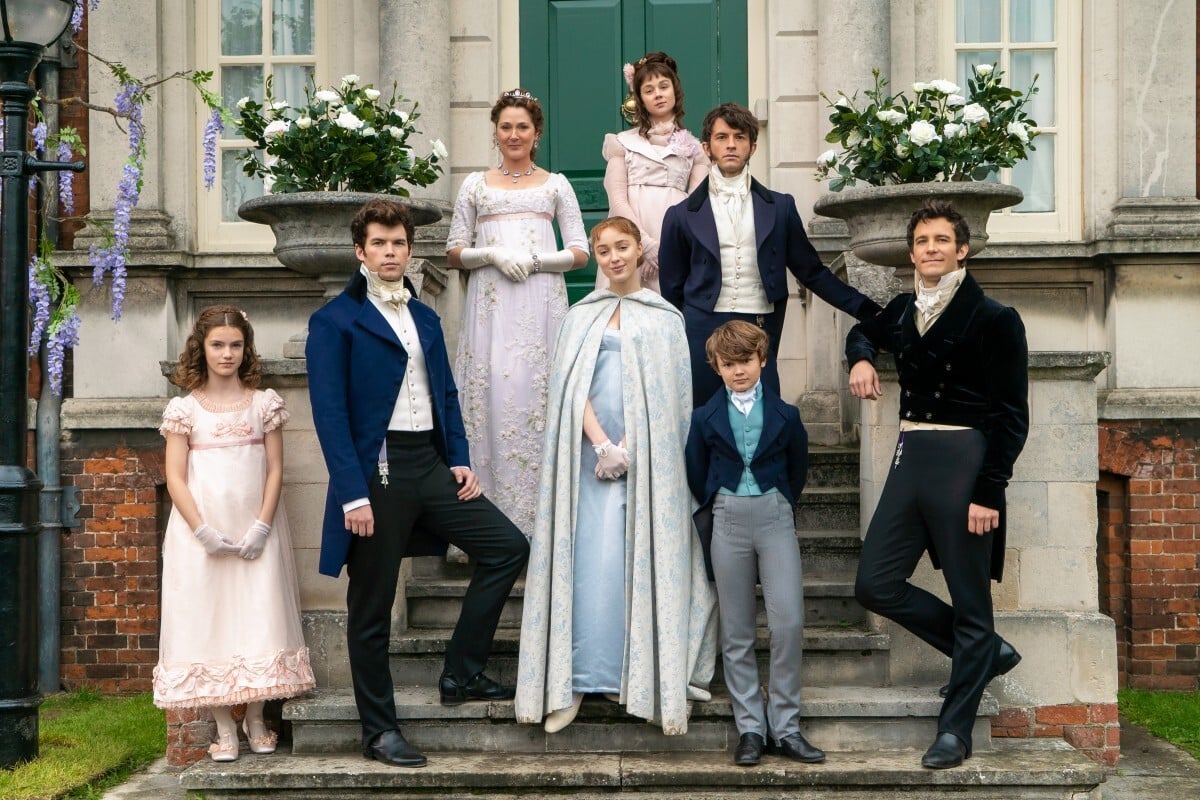 Bridgerton is set for release on Christmas day and will have eight episodes in the first season. The show does not appear to be advertised as a mini-series, so one can hope for more seasons – provided Netflix doesn’t cancel it, since they have a bad habit of canceling new shows.

There are eight Bridgerton books, so if the show turns each book into a single season, then you could theoretically expect eight seasons from Netflix. However, we really don’t trust the streaming giant not to ax the show prematurely. 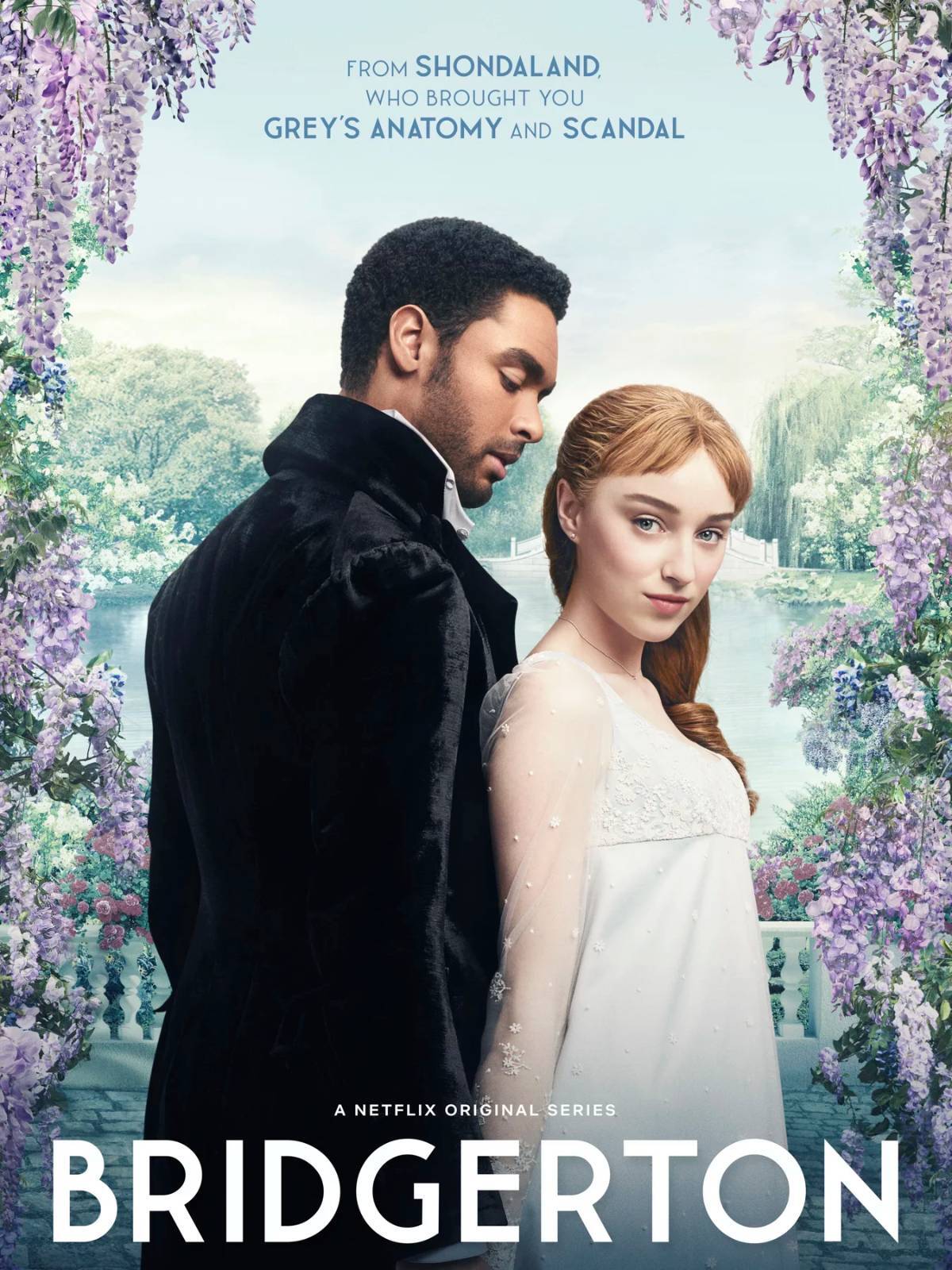 The IMDb logline for Bridgerton says, “Wealth, lust, and betrayal set in the backdrop of Regency-era England, seen through the eyes of the powerful Bridgerton family,” which sounds exactly like a Shondaland production but in a brand new, non-modern setting – we honestly cannot wait.

While we know many, many people have likened the trailer to Gossip Girl (and trust us, we can see why) it is worth noting that the Bridgerton books actually came out before Gossip Girl’s TV debut.