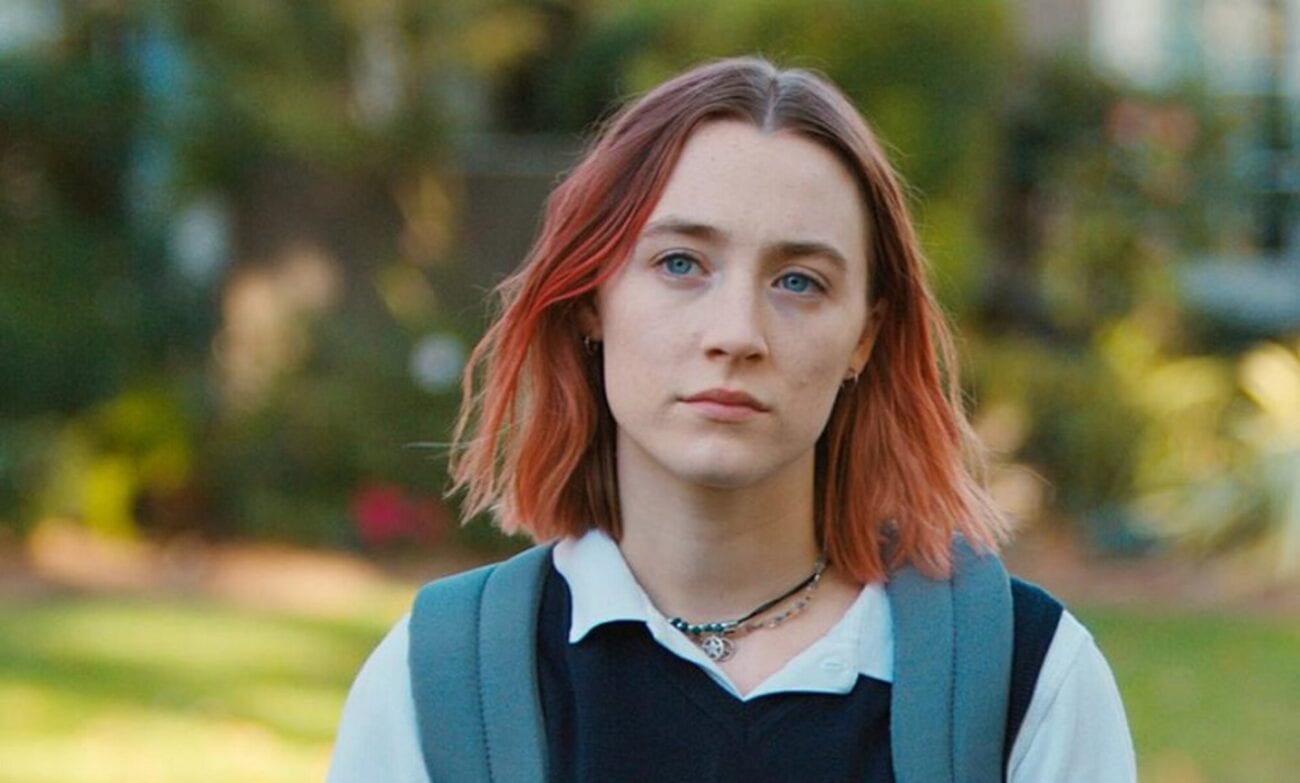 Want to feel like a teenager again? Check out these teen movies now!

Anyone can feel like a teenager again if they sit back, relax, and watch some marvelous teenager movies. In the early 2000s, teenager movies were so popular it seemed like a new one was coming out in theaters all the time. We had Mean Girls in 2004, She’s the Man in 2006, Superbad in 2007, and the list goes on.

Who could forget a movie like John Tucker Must Die or 10 Things I Hate About You? Most recently, teenager movies have been trying to maintain that same popular trend. Teenagers’ lives can be quite complicated since they are going through the process of getting older while trying to figure out who they are as individuals. Teenager movies give a lot of insight on what that tricky time in life truly feels like. 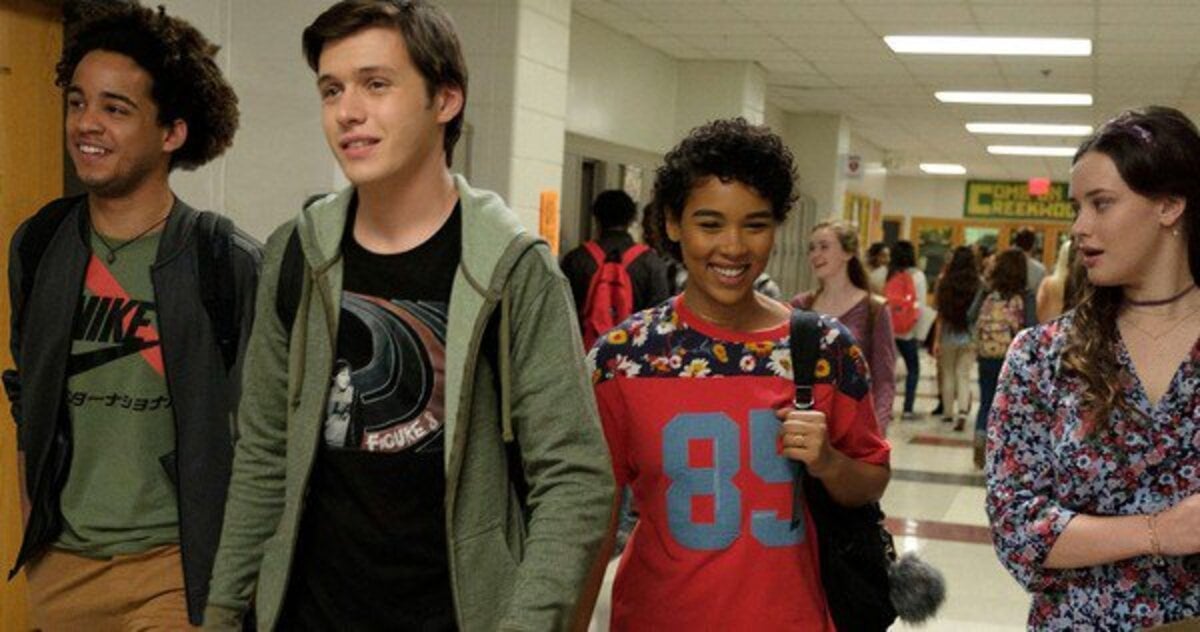 Love, Simon is a 2018 teenager movie about a seventeen-year-old high school student named Simon. His life is quite complicated since he knows he’s gay but he isn’t ready to tell any of his friends or family members about that yet.

He’s fallen in love with an anonymous classmate online after exchanging many chat messages over the course of a few months. Simon must go through the life-changing experiences of coming out of the closet and embracing who he is inside. 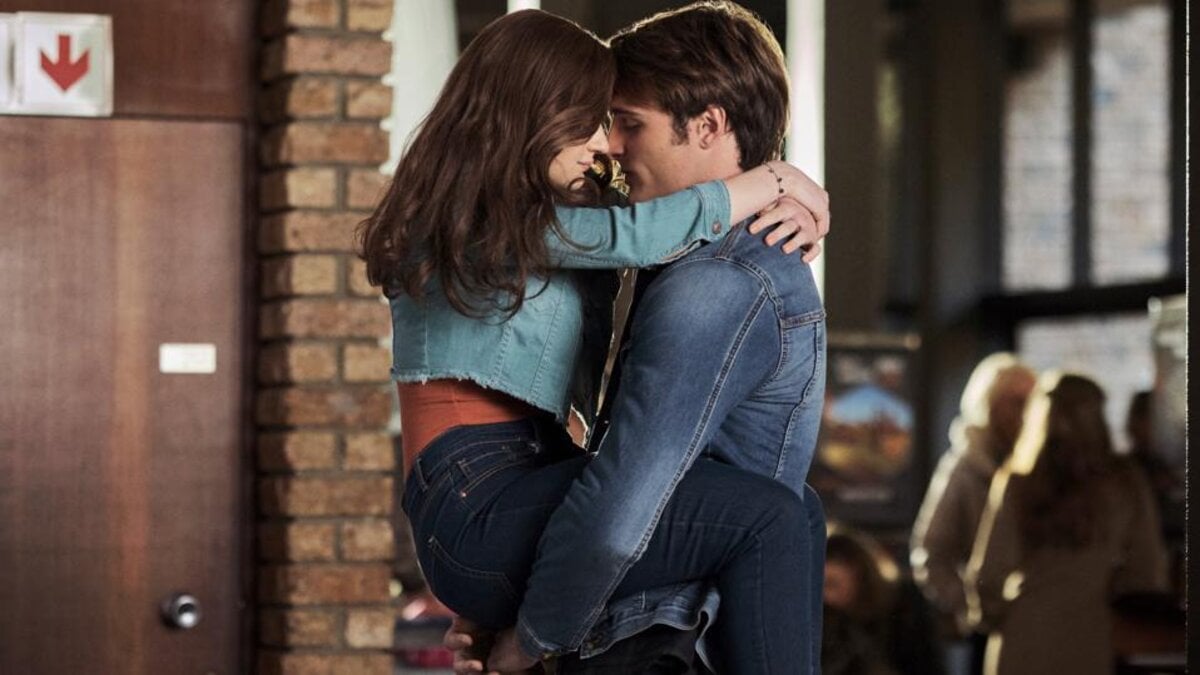 The Kissing Booth is a 2018 movie starring Joey King & Jacob Elordi in the leading roles. In real life, these two started dating but their relationship came to an end before they found the third movie of the franchise.

Fans of the franchise loved seeing them together but their real-life relationship simply didn’t match up to the movie relationship they were depicting. In this teenager movie, a girl falls in love with her best friend’s older brother and tries to figure out how to handle it. 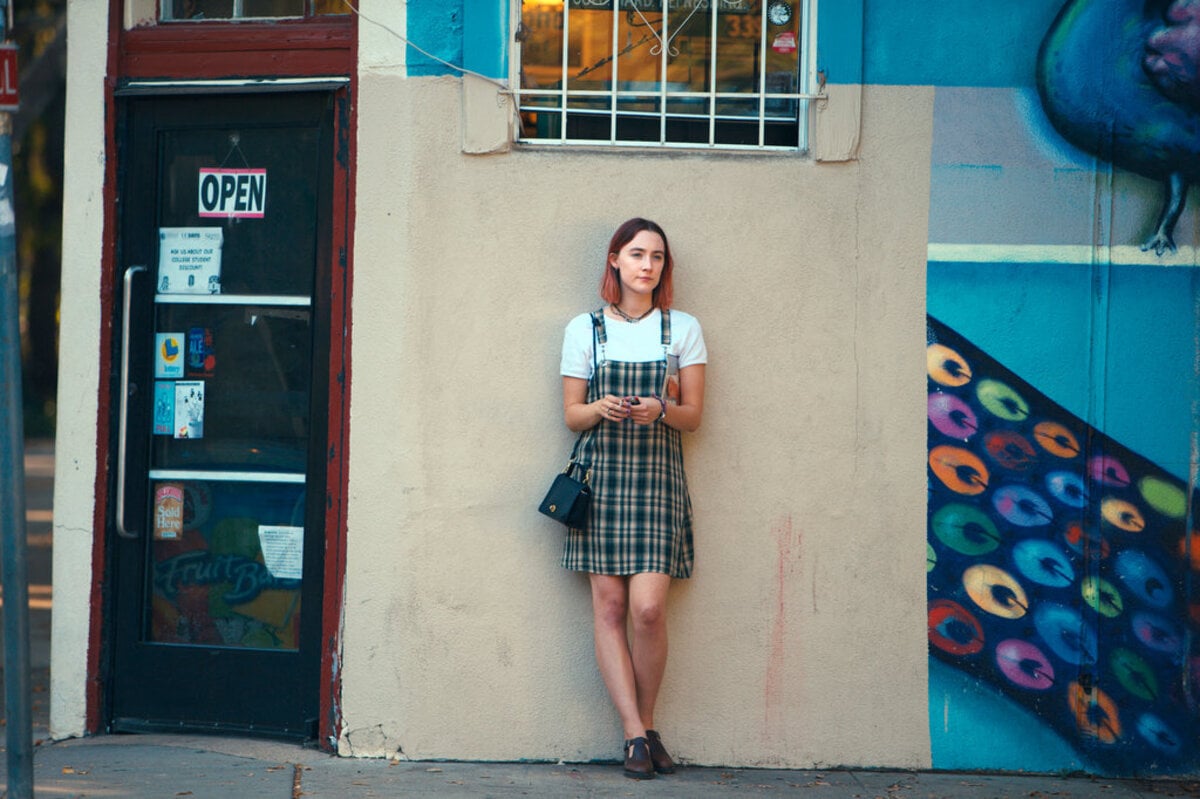 Lady Bird is a 2017 movie starring Saoirse Ronan in a leading role. It’s about a teenage girl who has a lot of angst inside her because she doesn’t get along too well with her mother.

The mother/daughter dynamics in this movie are very relatable because it’s easy for teenage girls to start disagreeing with their mothers once they reach a certain age. Although the mother & daughter in this movie have very different ways of viewing the world, they still maintain a close bond. 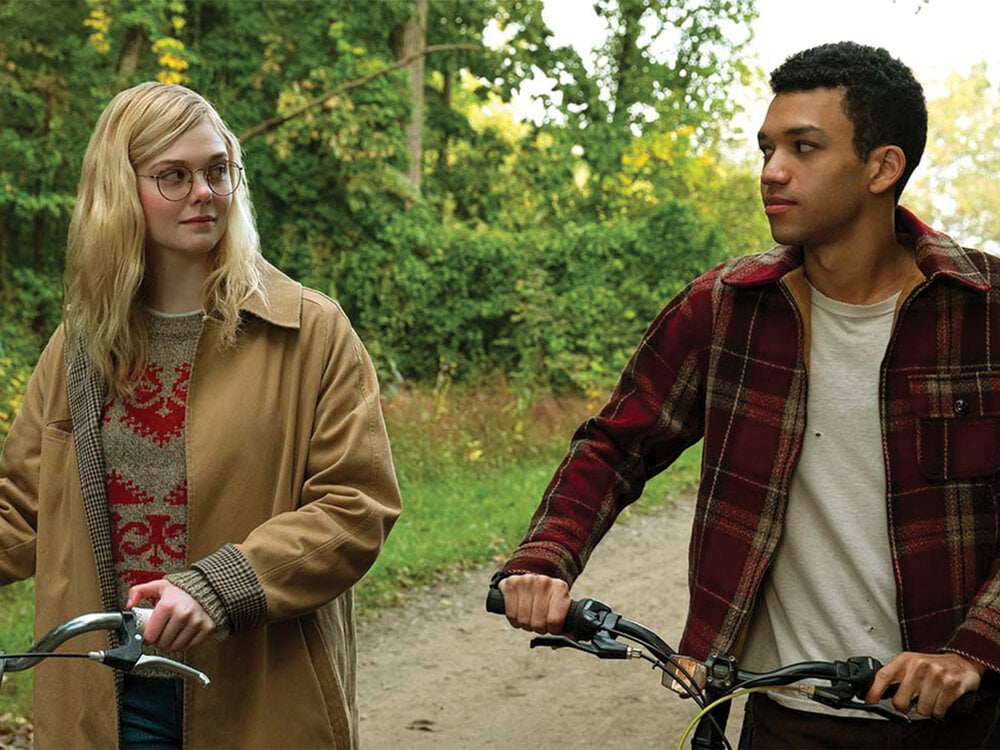 All the Bright Places is a 2020 teenager movie about two high school students who are considered outcasts by the rest of their classmates. Elle Fanning & Justice Smith are the leading actors playing very believable love interests. They both have very difficult scars from their past that they need to address in order to move forward in life so they are lucky to meet each other and try to help heal each other’s wounds. 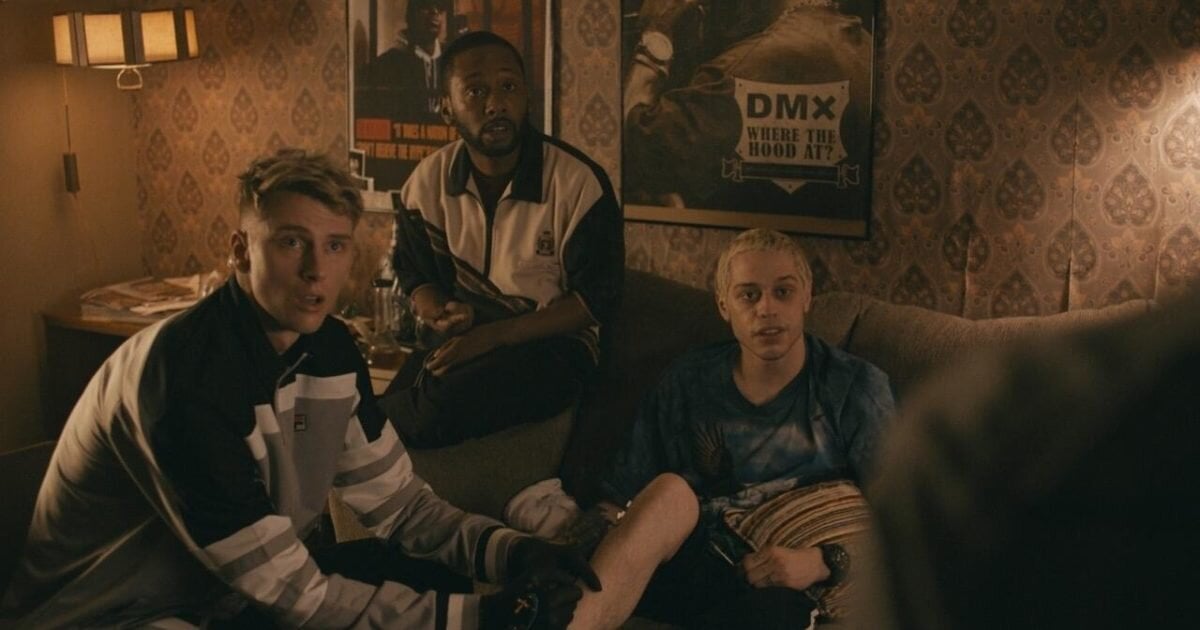 Any movie starring Pete Davidson is usually awesome and so is Big Time Adolescence from 2019. Pete Davidson plays the character of a drug dealing college dropout who starts mentoring a high school student. They live very different lifestyles but have a few important things in common. This teenager movie goes into detail about how important it is not to give into peer pressure or follow bad examples from others. 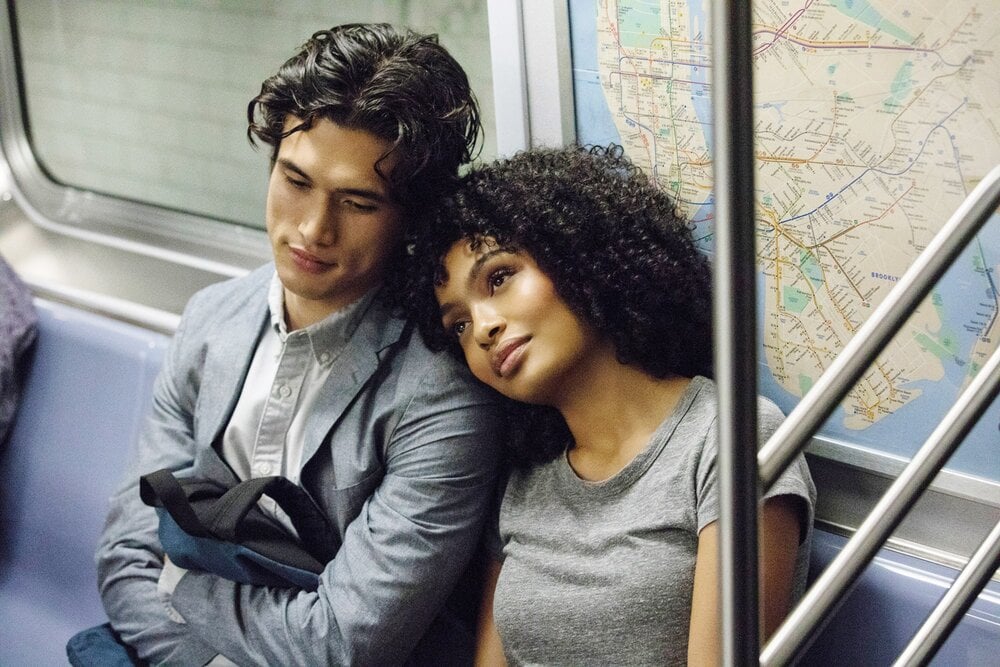 Yara Shahidi is the leading actress in The Sun Is Also a Star from 2019. The movie is about two youngsters who meet each other for the first time and quickly fall in love with each other after spending one magical day in each other’s presence.

Being in New York City is part of what sparks the immediate sensation of closeness between both people. As the couple spends more time together, she reveals to him that her family is about to be deported and it causes them to cling onto each other tighter.