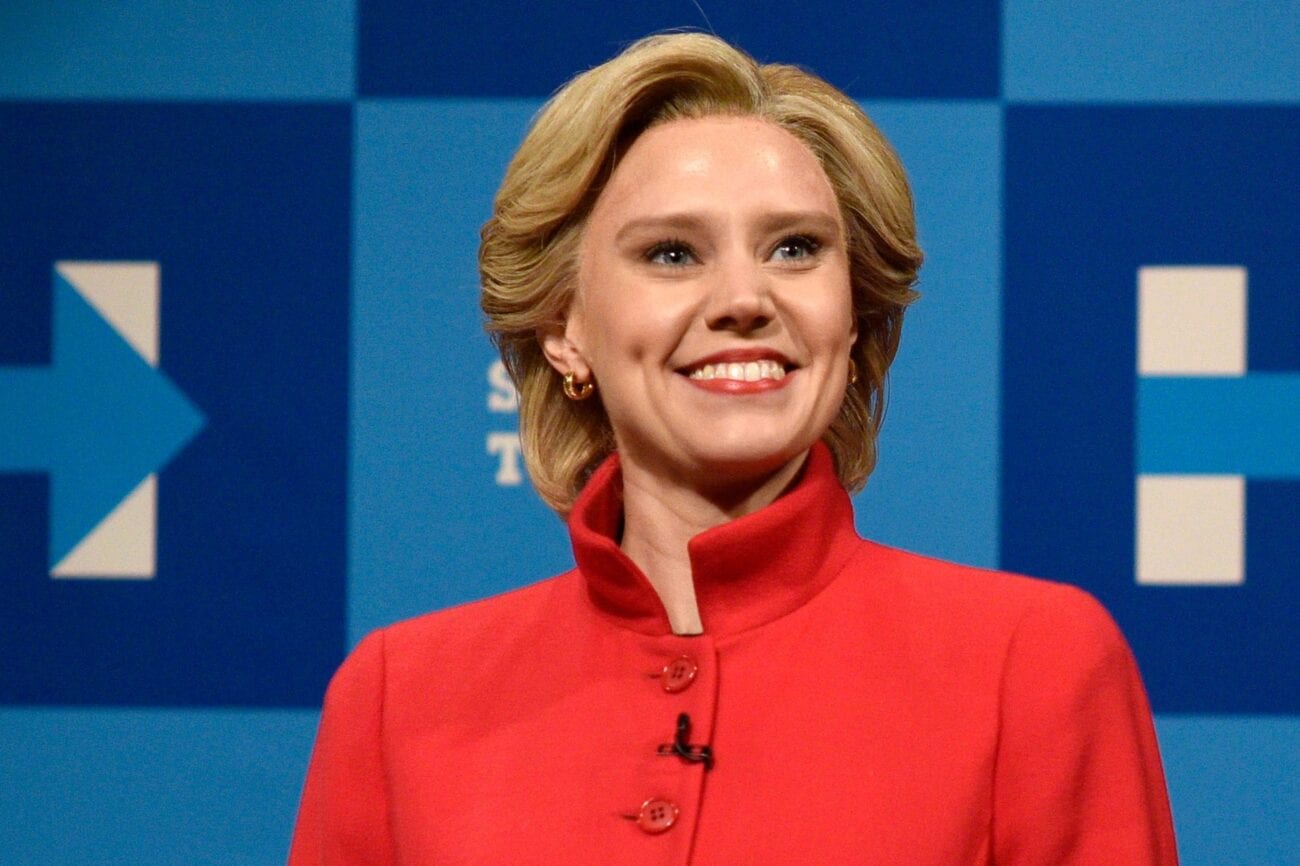 Which current ‘SNL’ cast members are leaving after season 46?

Since March 2020, live entertainment has taken the biggest hit in recent history amid the ongoing COVID-19 pandemic, and SNL was among the many performances halted, adjusted, and continued in whatever way possible amid precautions meant to slow the spread of the coronavirus. SNL managed to continue through 2021 with an unpredictable schedule and live audience at reduced capacity.

Saturday night, what was perhaps SNL’s strangest season came to a close, featuring a full capacity live studio audience for the first time since the pandemic hit. Along with the first packed SNL studio came speculation of which of the current SNL cast would move on to the next season. 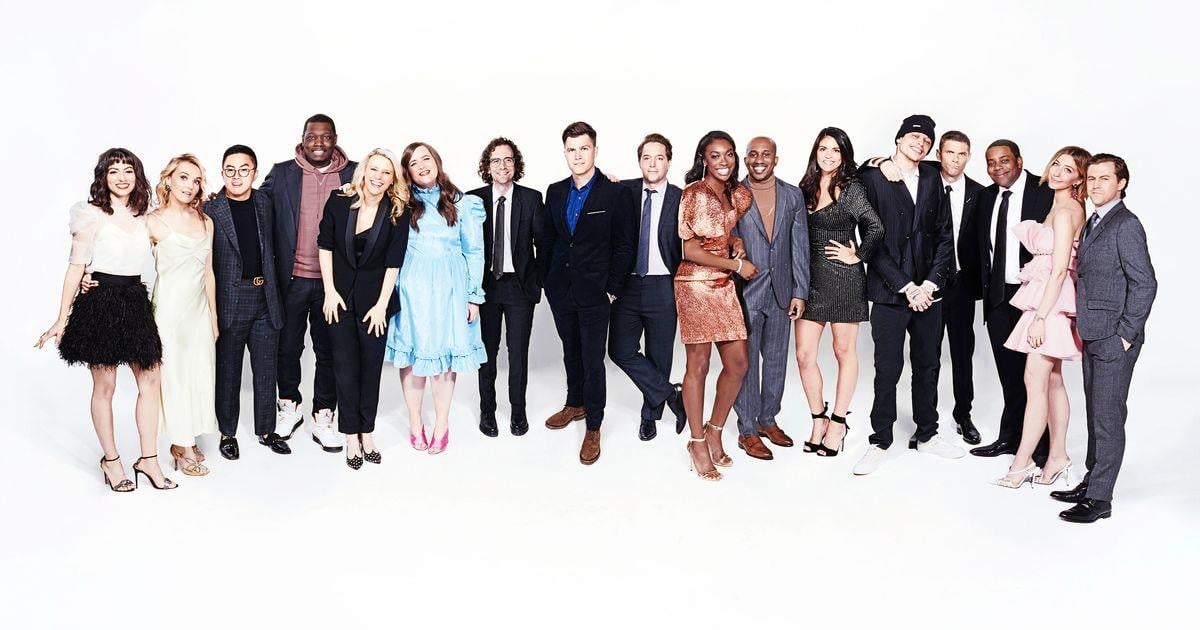 Over the weekend, Deadline reported Saturday’s SNL episode featured a cold open with the cast members who’ve been on the show for the longest time.  Aidy Bryant, Kenan Thompson, Cecily Strong, and Kate McKinnon all took stage for an emotional recap of one of SNL’s most challenging seasons.

The four discussed the harrowing guidelines which needed to be followed to pull off the show safely, which led to a full-cast ribbing of the season’s lackluster skits, validating skeptics who tuned in to hate-watch the season which seemed like a discussion board for the infuriating syntax concerning the national conversation about COVID-19. 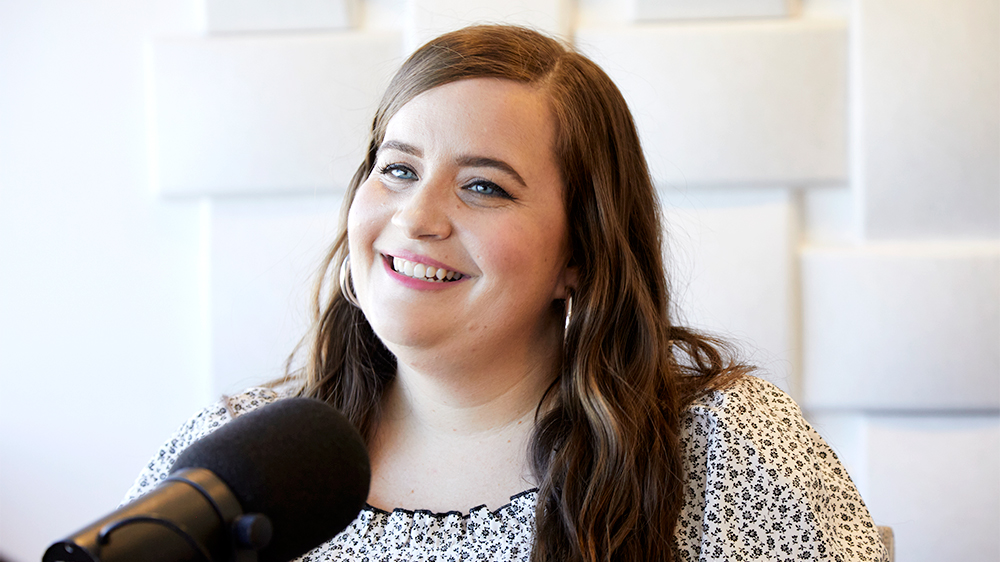 The typical SNL contract has its cast members sign on for seven seasons of the show. However, Kenan Thompson has been on the show for a whopping eighteen seasons and has said he is “never in a rush to leave”, despite filming the show alongside his sitcom Kenan which airs across the country from NYC’s SNL in LA.

Kate McKinnon has been on the show for ten seasons, with Bryant & Strong holding on for nine seasons. The four members of the current SNL cast kicking off the show was the first hint at some of the show’s current cast leaving, but the show episode had a few more clues to follow. 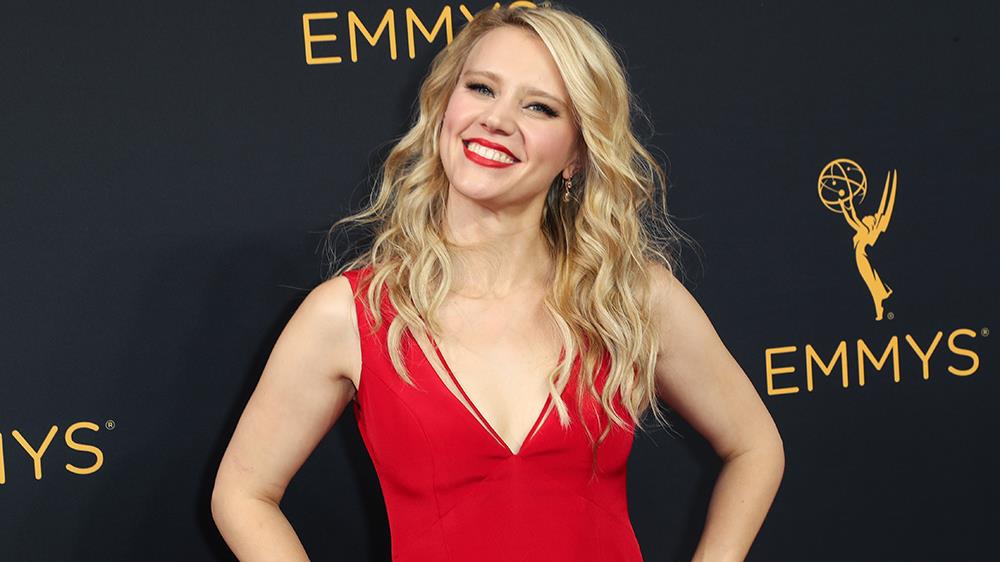 Pete Davidson left his appearance on Weekend Update Saturday with an uncharacteristically sincere statement, saying, “I’m very grateful to be here, and it has been an honor to grow up in front of you guys”, while McKinnon choked up upon finishing her monologue in the show’s intro. 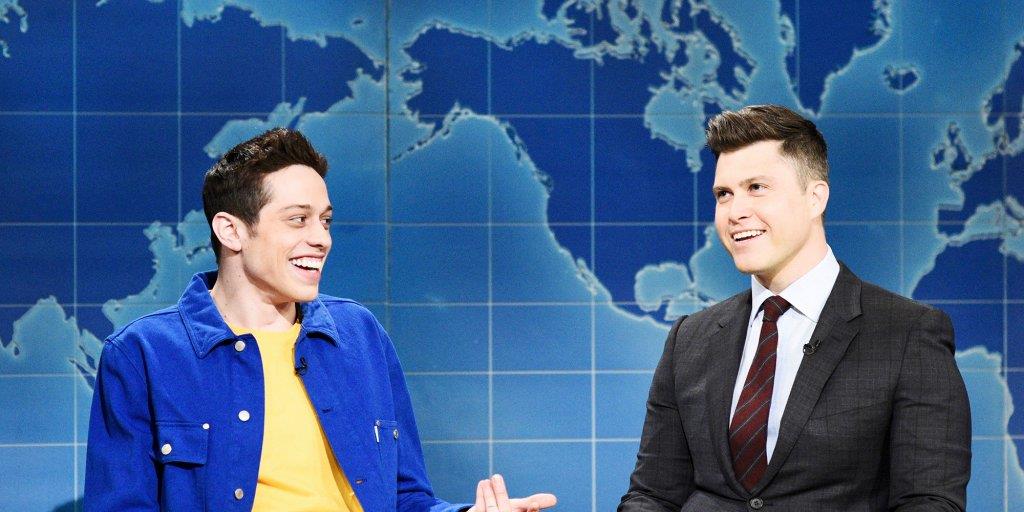 Michael Che has given his fans plenty of hope, recently telling The View he is “99.9% sure” he’ll be staying on for the next season. Jost fans have more to worry, as it has been reported he had possibly planned to leave following the 2020 U.S. presidential election. Rumors sparked by the possible hints from the SNL finale have fans wondering if any of the current cast of SNL have definitively said they’re leaving after this season.

For now, nothing’s set in stone as no members of the current cast of SNL have announced their exit from the show since Saturday’s episode. Fans will have to wait until next season drops to see if their favorites will return for what fans hope will be the first full capacity post-COVID-19 SNL season.

Which member of the current cast of SNL would you be most bummed to see go? Let us know in the comments below!