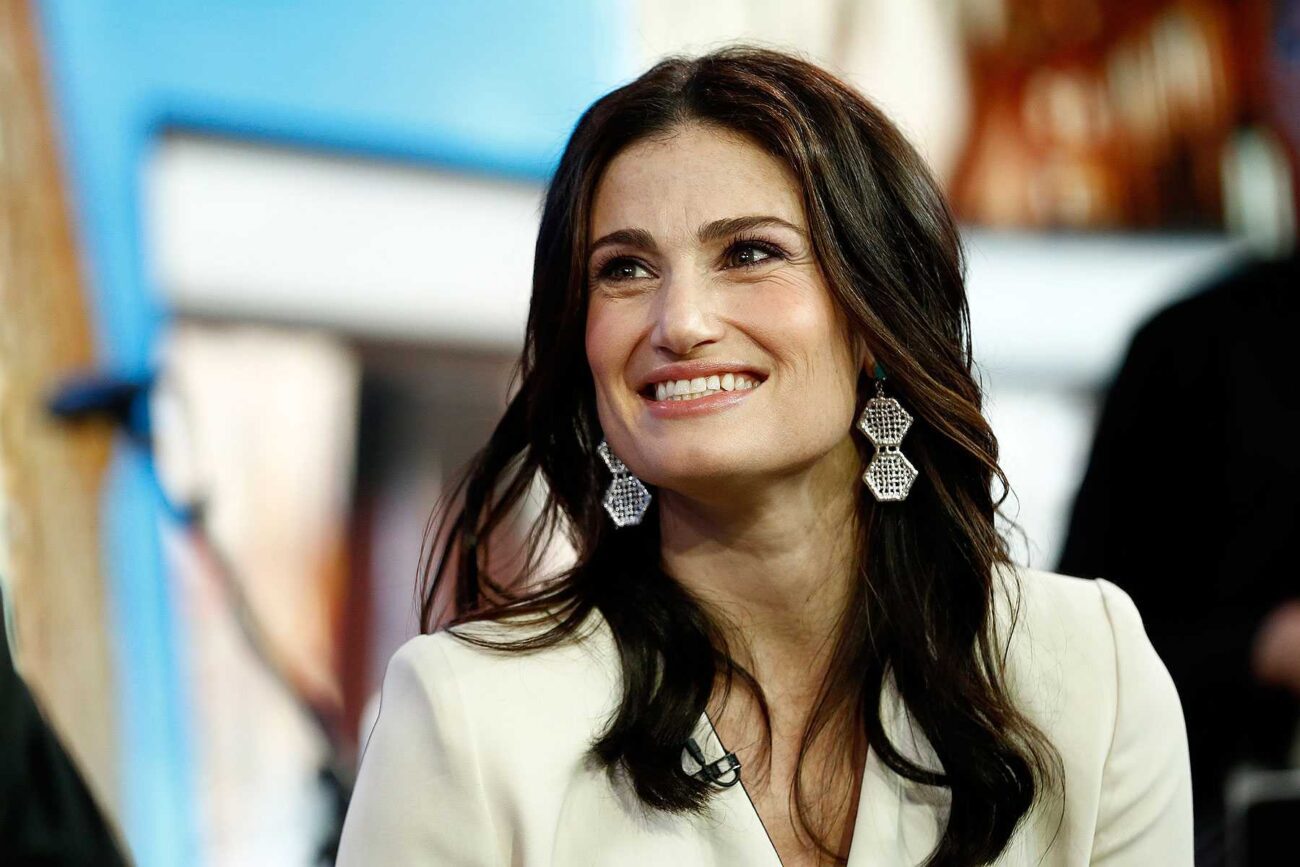 Another thing to love about the show was the casting. Not only were the characters well-written, the actors playing them made for a great fit. So why wasn’t Idina Menzel fully satisfied on Glee? Read on to find out. 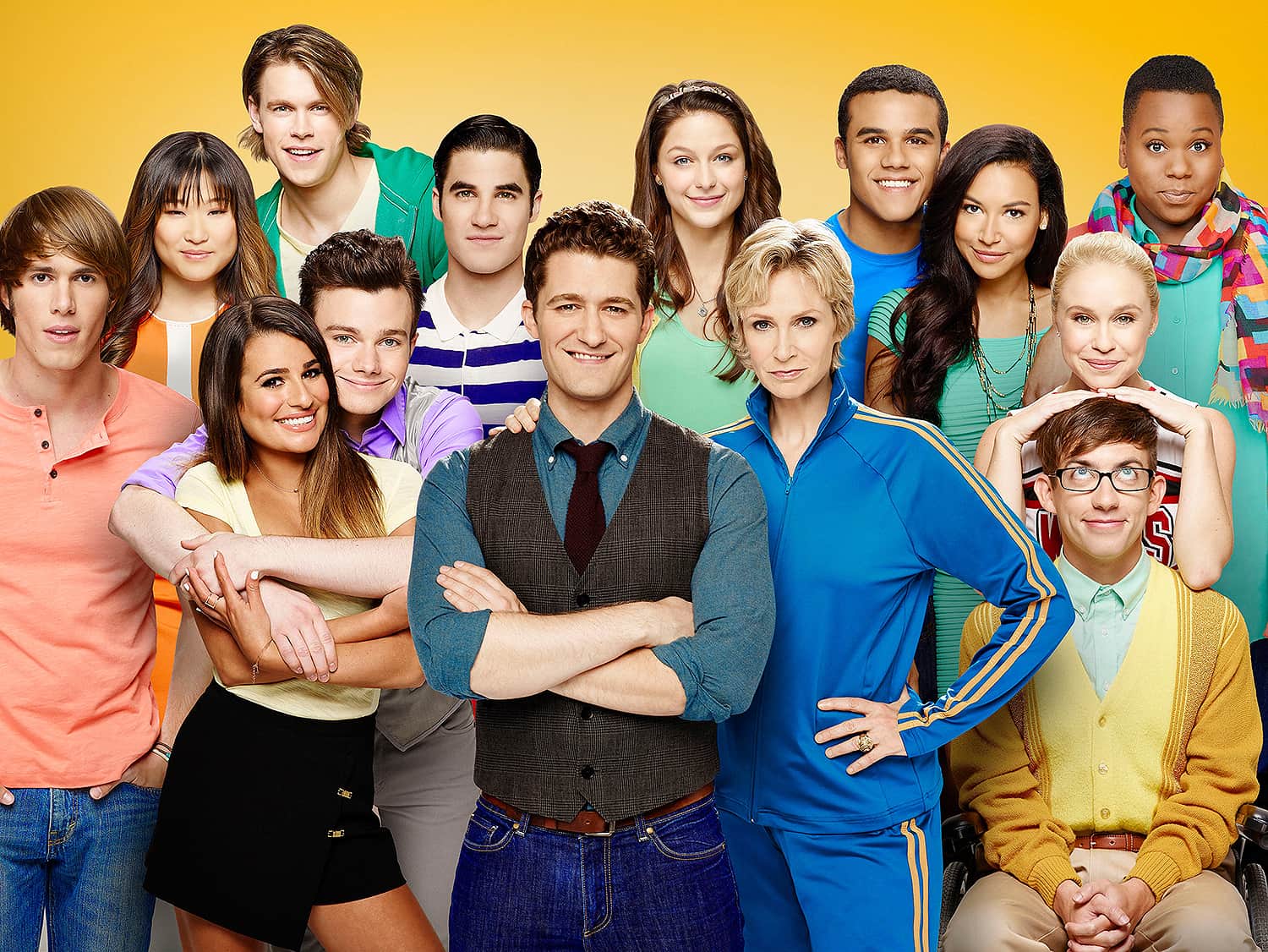 Let’s talk about the casting

So were the others in the cast: Lea Michele as Rachel Berry, Cory Monteith as Finn Hudson, Amber Riley as Mercedes Jones, Mark Salling as Noah Puckerman, Jenna Ushkowitz as Tina Cohen-Chang, Naya Rivera as Santana Lopez, Harry Shum Jr. as Mike Chang, and Heather Morris as Brittany Pierce. They brought their personality to the characters they played.

Years later, however, Idina Menzel has opened up about her time at Glee, and she’s shared what she thinks could’ve been different. 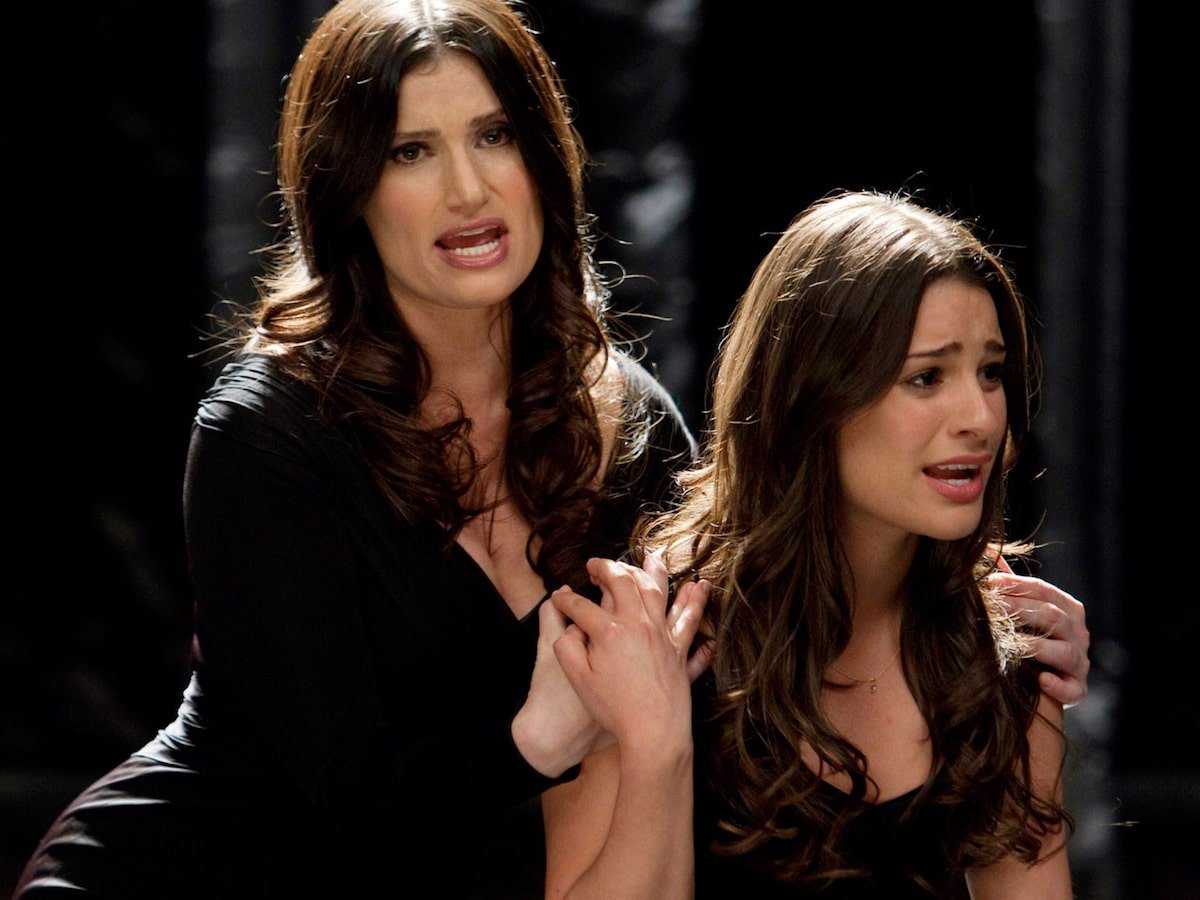 For some context, Lea Michele played Rachel Berry. Rachel was the star singer of the Glee club who wanted to become a Broadway theatre star. Idina Menzel played her mother Shelby Corcoran. Well, it was a little more complicated than that: Rachel has two gay fathers & later discovered that Shelby is her birth mother.

Shelby also later adopts Quinn’s daughter Beth. Now, it turns out Idina feels that she played the role of a teen’s mother too soon. Shelby was also the coach of Vocal Adrenaline & made an appearance in twelve episodes of the series. Within those episodes, she managed to give us an iconic character. 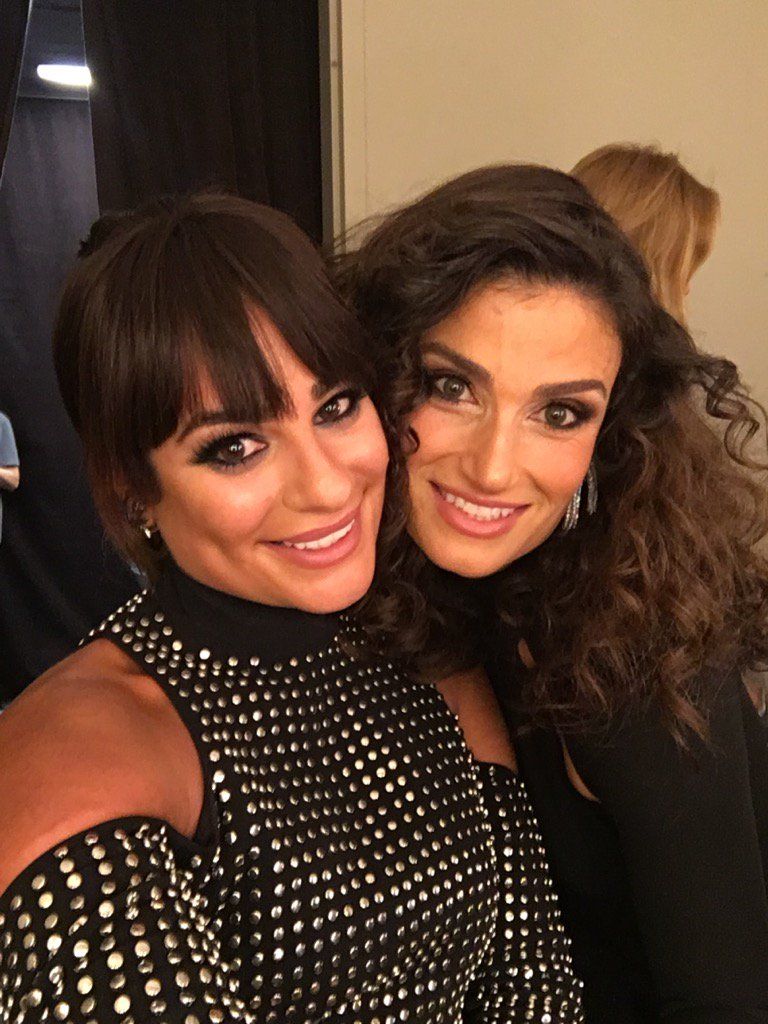 Age is just a number

Idina Menzel shared with Instyle, “The scene that was the most memorable was probably singing ‘I Dreamed A Dream’ with Lea Michele. She was 26, and I probably should’ve been her older sister but I don’t have a chip on my shoulder about that.” Clearly, the Broadway star doesn’t harbor resentment about it, but it is a thought that has bothered her at times.

Idina, who we recently saw in Cinderella as Evelyn, Ella’s stepmother, additionally explained why she took that role at when she was 40, “The gig came three months after I popped a baby out so I felt fat as all hell, and I was Lea Michele’s mom – like, could I just be her older sister? She wasn’t as young as she was playing so it was like, really, I’m her mom?”

The character may have been loved by the fans, but she felt it was a bit of a compromise as she added, “So it wasn’t good for my ego, I’ll be completely honest. I had to get over myself a little bit.” Nothing is perfect in this life, folks. Playing mother to a 16-year-old may not be odd, but if the actress playing the 16-year-old is herself older, it does make it feel a bit odd. We sympathize.