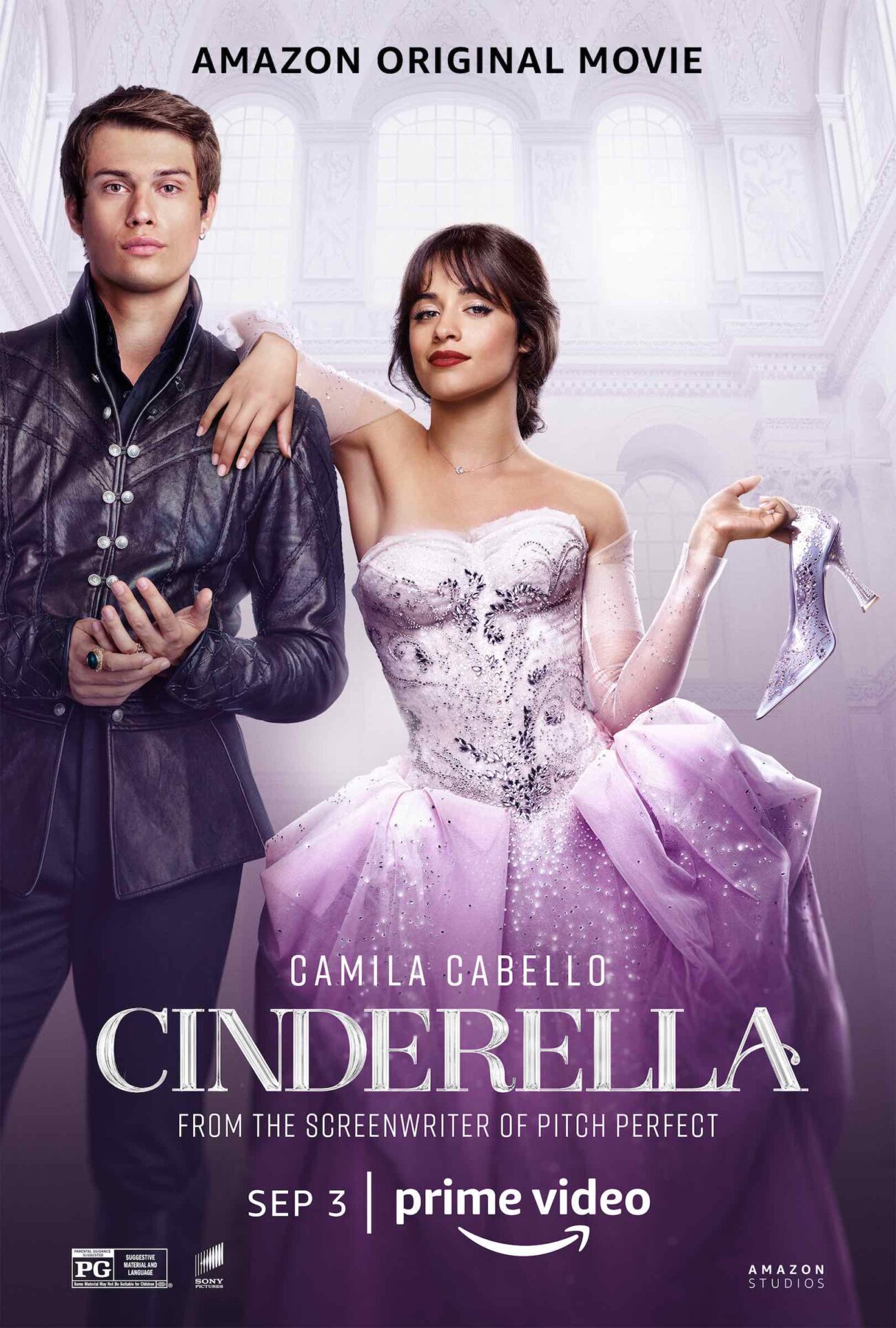 The new Cinderella movie starring Camilla Cabello dropped today and unfortunately, no fairy godmother can bippity boppity bop away the bad reviews. The new Cinderella movie was released on Amazon with the intention of remaking the classic story to fit more modern sensibilities, giving the central character more independence and a larger goal while also humanizing some of the “evil” characters.

“When James Corden came to me,” Kay Cannon said to The Hollywood Reporter “and said we can tell the Cinderella story using contemporary songs, I said, ‘Wait, so you’re saying I could retell the story as I’ve always wanted it to feel [and make it] more relatable to what’s happening and how women and girls view themselves?’ I was like, ‘I’m on board!’” 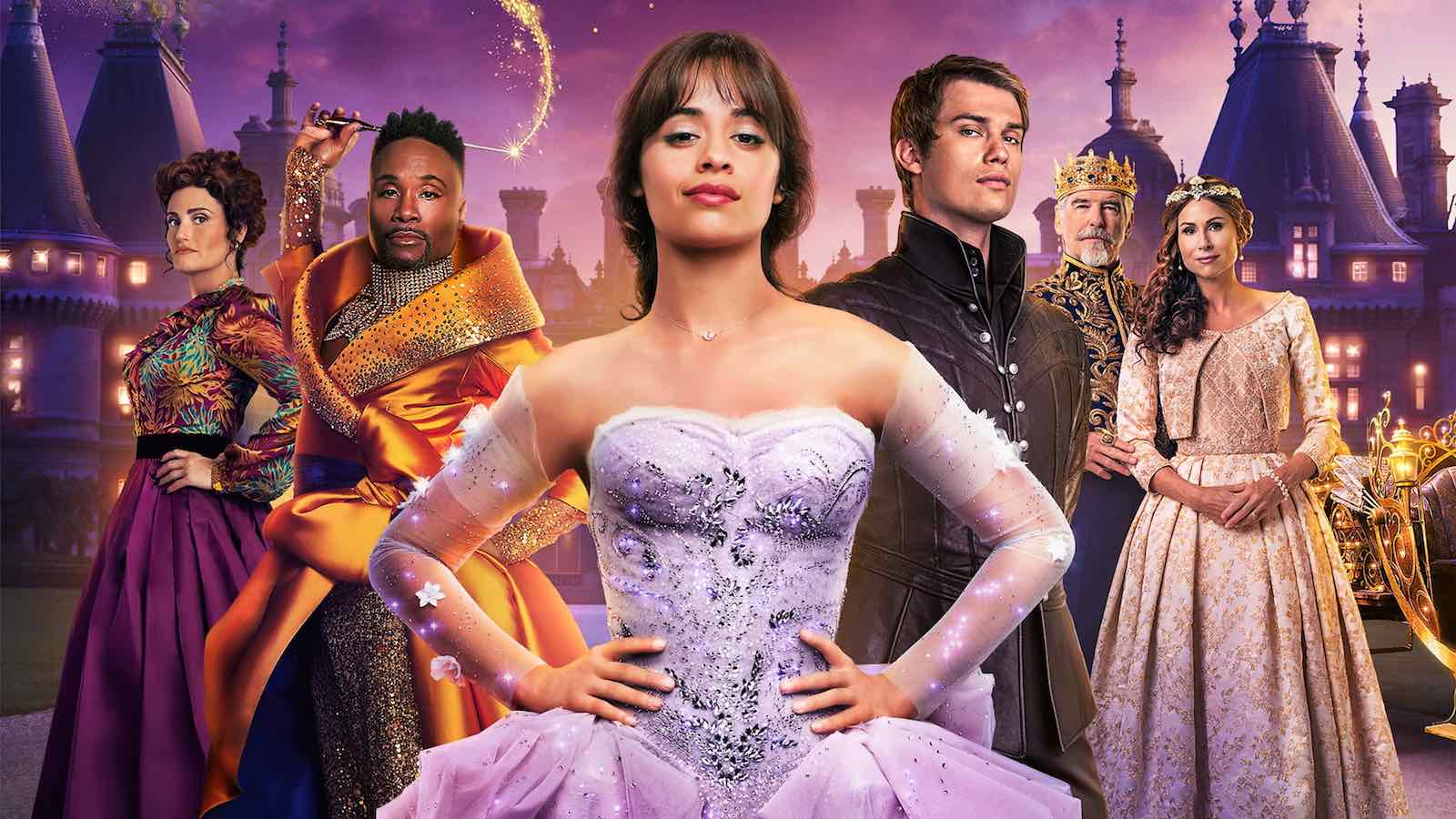 This version of the classic fairytale will probably look a bit different to longtime fans of the story, which was the point. The biggest change was the addition of Cinderella’s new dream of being a dressmaker, giving her another goal besides just wanting to go to one ball. A few other changes include the gender neutral Fairy Godmother (played by Billy Porter) and the big screen debut of Camilla Cabello.

Other changes were seen in the film, especially regarding the classic Disney villain of the story, the wicked stepmother and stepsisters. Idina Menzel took on the role and wanted to add a level of humanity, saying to The Hollywood Reporter how “It was fun to figure out the approach and the tone or how realistic to make her.”

The last big change was in the music, as alongside classic Disney songs, Cannon decided to add in a few covers of modern songs such as “Rhythm Nation”, “Material Girl”, and others. With all of these changes to give the story a more modern and relatable feel, why did it fall flat? The answer may be bigger than just one movie. 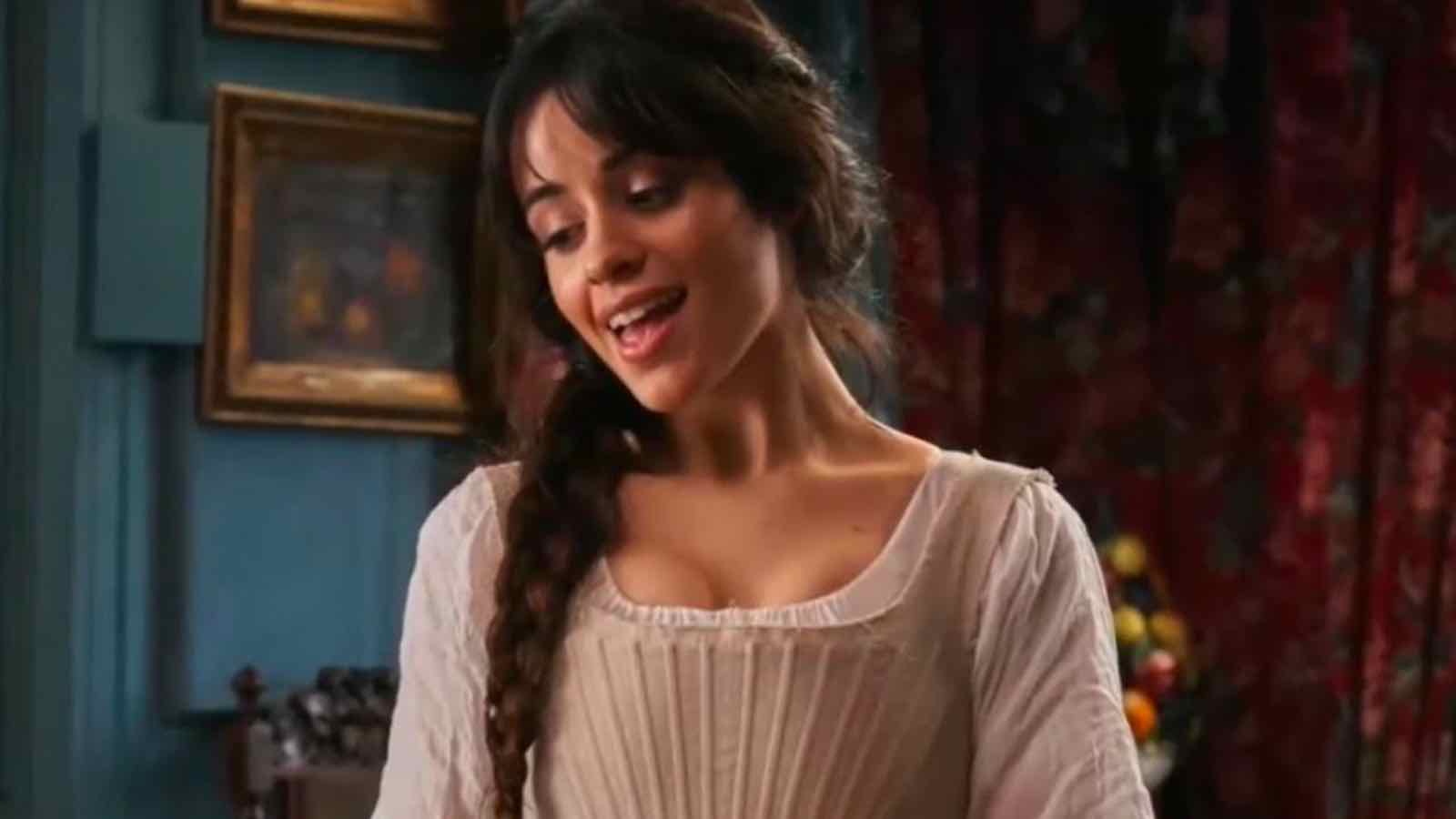 Tales as old as time

Adapting fairy tales is not a new concept. Disney’s recent releases of live action remakes have definitely showcased that for any modern audience. However, one big issue seems to permeate all of these attempts at recapturing the classic feel while fixing up some of the parts that aged less gracefully: a lack of understanding what an adaptation is really meant to do.

Adaptations are meant to give a story a new layer. Whether it be transferring the setting, looking at the story from a new perspective, or simply giving us a larger peak inside the head of the protagonist, an adaptation is meant to give the audience more to consider. That’s why these stories fall flat. When these movies “adapt” a story by simply slapping a few new details and a fresh coat of paint on it, there’s really nothing new to consider.

Modernizing stories is an amazing endeavor, but simply shoving those elements in without taking the time to really explore them is where this film falls off the pumpkin carriage. Cinderella is a classic story because it tells the story of perseverance and hope, but it also has a lot that remains under the surface that few really explore. Hopefully, other adaptations will actually take a peak at these before the clock strikes midnight.

Of course, many fans stated their disappointment for the new film, pointing out some of the elements that fell a bit short, creating quite the debate. Reactions to the new movie include:

The acting were okay, not great but not bad. I feel like the cast could have done better if it had a better script. Lastly, I feel this new Cinderella was good. She is a great role model, but the essence of the classic Cinderella character was missing inside her.

Yeah, it was missing that *chef’s kiss* feel.

we knew cinderella (2021) was gonna be bad because it didn’t have this bitch as one of the stepsisters pic.twitter.com/K7XREIxYn6

That definitely would have helped!

Hehe I watch bad movies so that I know how not to make a movie. I’m literally watching this new Cinderella movie and am giving my opinions to myself out loud like this pic.twitter.com/AQncprE1eP

The tomatoes do not lie.

I didn’t know what to expect going into that new Cinderella movie, but I do know this: it was bad

Aka some people’s reaction in a nutshell.

What are your thoughts on the new Cinderella movie? Drop them below in the comments to get our glass slipper back!