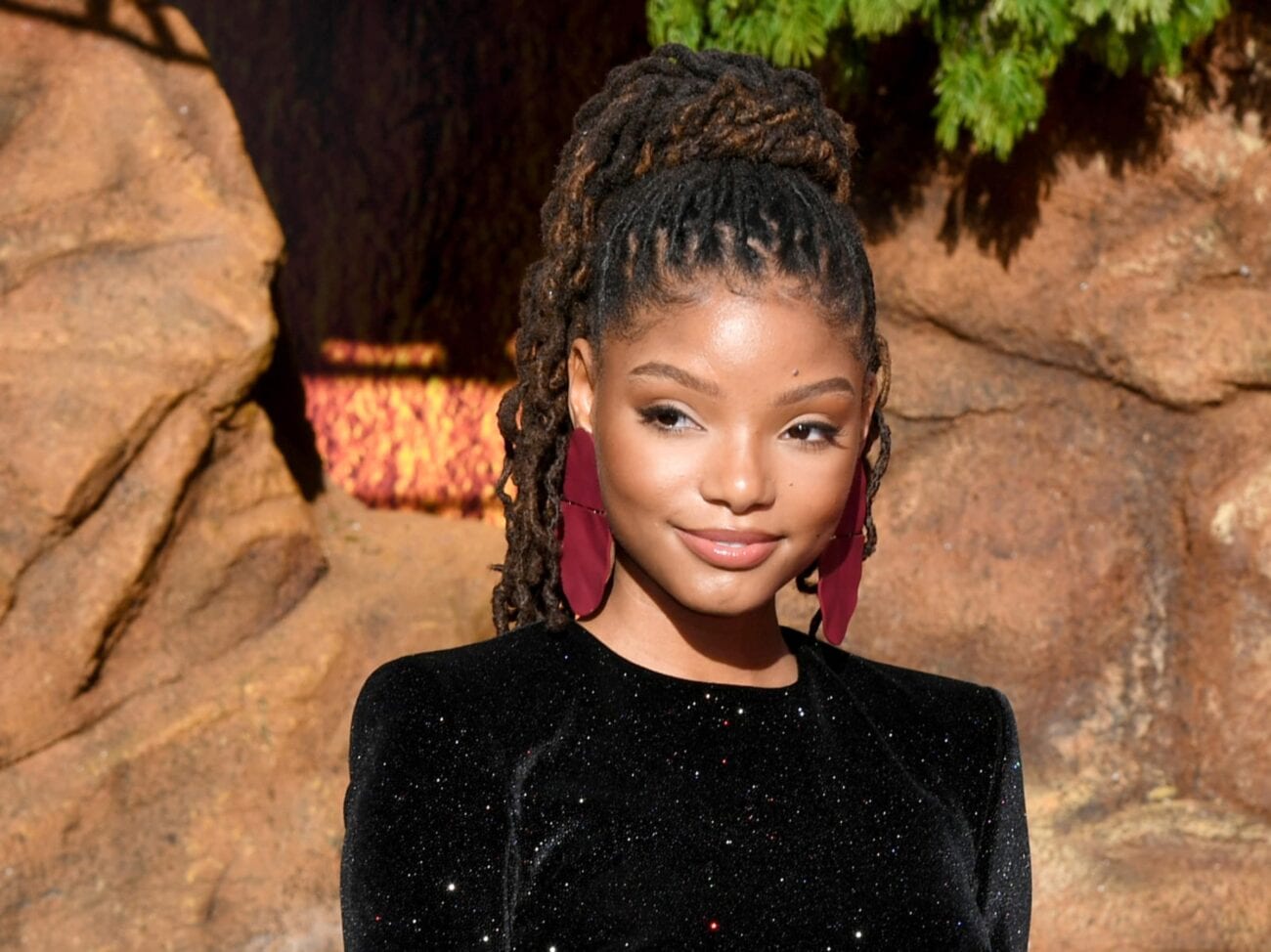 ‘The Little Mermaid’: Will Halle Bailey save Disney live-action remakes?

After a few live-action mishaps, we’re all hoping that The Little Mermaid will end Disney’s losing streak. Yet by the cast alone, we’re already sensing that the upcoming remake will be a hit. The star-studded cast is not only filled with A-list stars but also features an array of fresh talent that we can’t wait to see hit the screen! 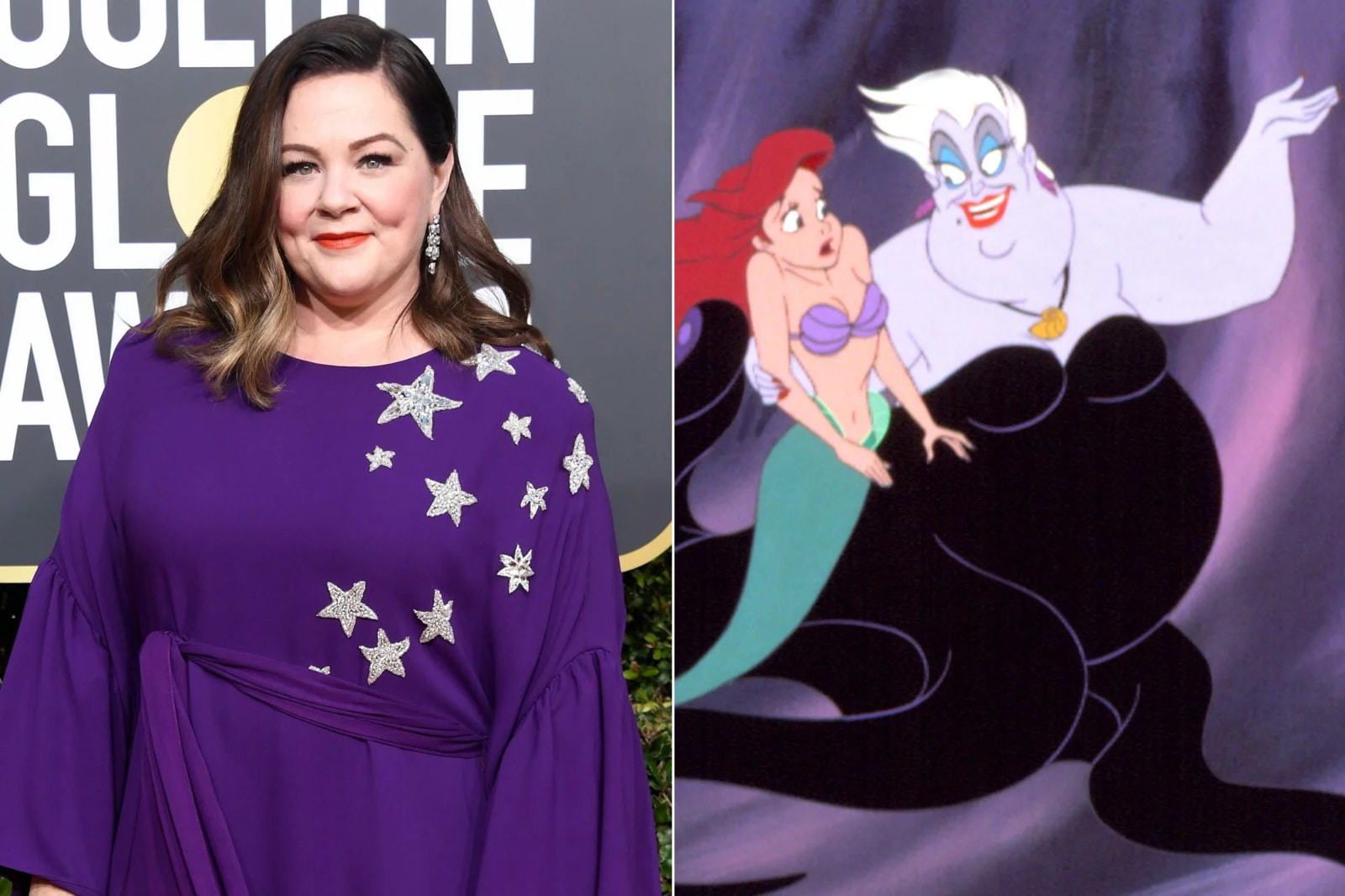 The vibrant cast of The Little Mermaid

With both veteran actors & rising stars, Disney is working hard to make sure this next live-action remake doesn’t fall short of its original. Alongside Halle Bailey are young actors such as Jacob Tremblay as Flounder and Awkwafina as Scuttle. The dashing Jonah Hauer-King will be playing the swoon-worthy Prince Eric.

Meanwhile, Disney brought out the big guns like acclaimed actor Javier Bardem as King Triton and the hilarious Melissa McCarthy as Ursula. With this diverse cast, we are expecting some exciting & original performances. 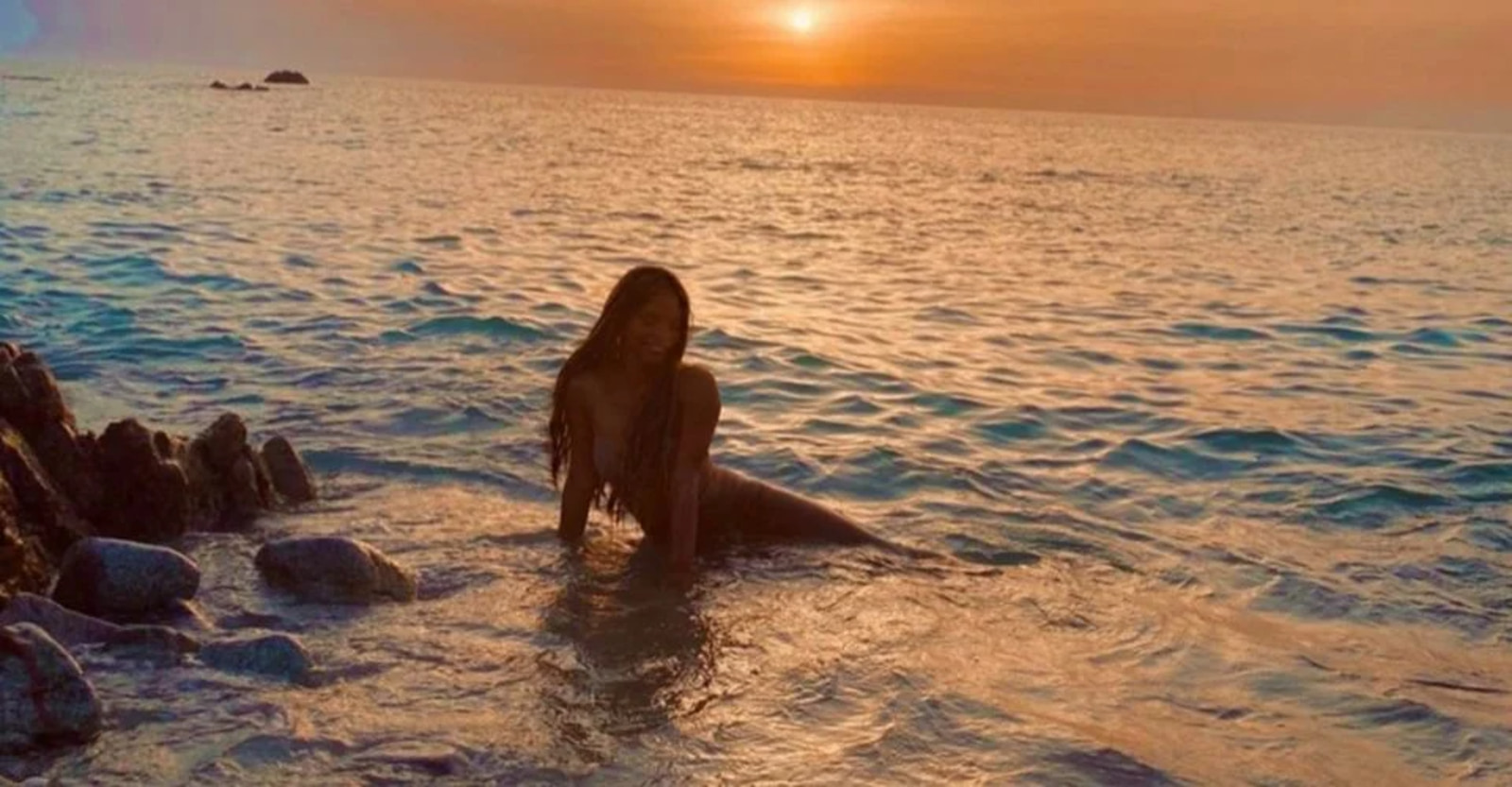 Halle Bailey gave fans a hint of what’s to come in her Instagram post. Bailey posted a photo of her on the sunset shore of Sardinia, Italy, where the film was shot. Halle Bailey sits on her side in the iconic Ariel pose. The actress captioned the image with the news that the film has finally finished production.

Bailey wrote a lengthy caption to commemorate the film’s wrap. She wrote, “And just like that..that’s a wrap after auditioning for this film when I was 18 just about to turn 19 , to now finishing filming through a pandemic when I turned 21 ..we have finally made it.”

“I feel so grateful to have experienced this film in all of its glory..it has been the toughest experience being away from everything and everyone i’ve ever known, to feeling self doubt/ loneliness, but also feeling such freedom and perseverance as i’ve reached the end. this experience has made me so much stronger than I ever thought i could be,” she added. 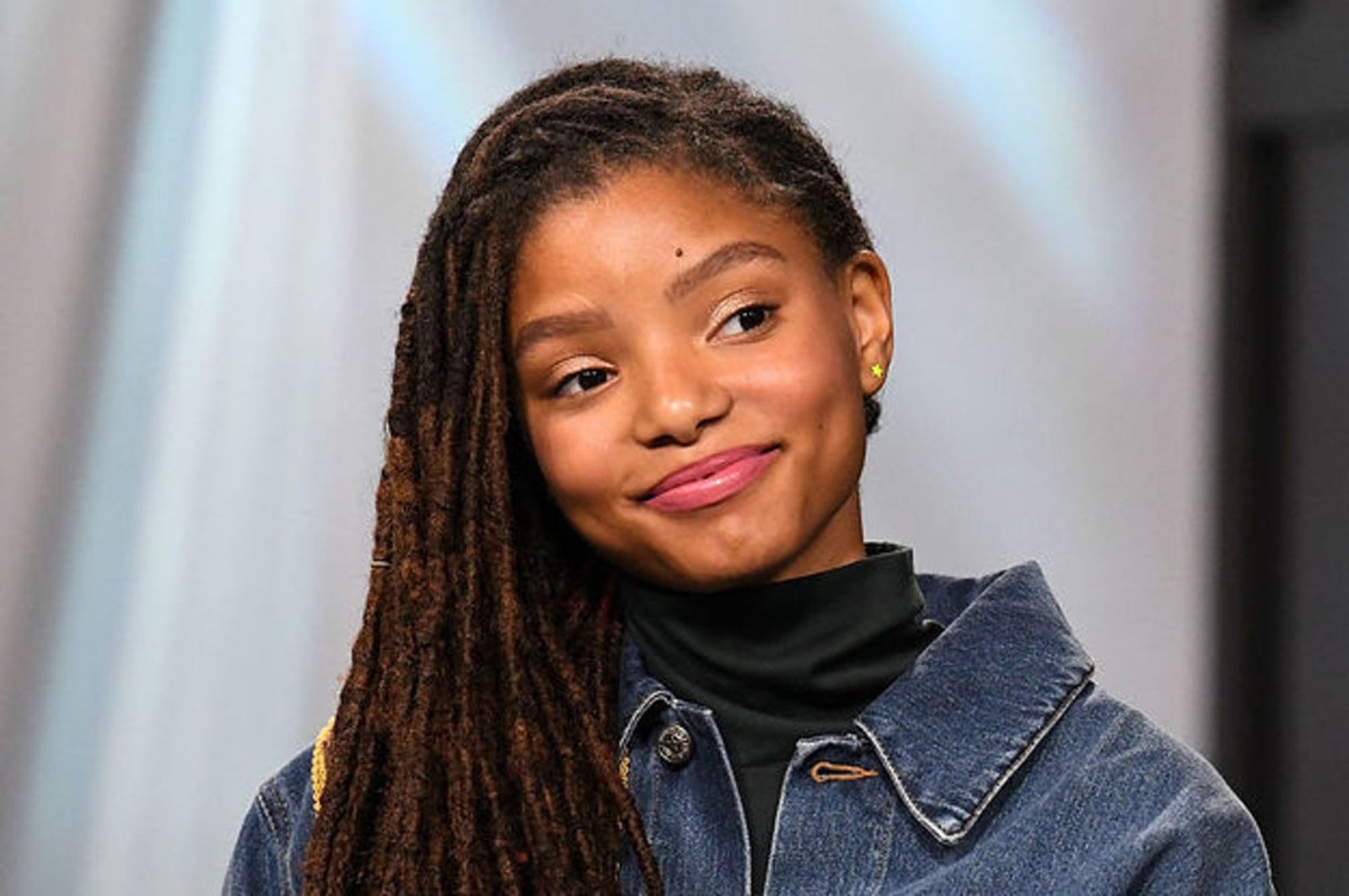 Bailey continued, “i’m so grateful to have such lovely and talented people in the cast like @jonahhauerking that will be my friend for infinite lifetimes, @jacobtremblay who i’m so proud of and legends like @bardemantarctic @melissamccarthy @awkwafina @daveeddiggs who are masters of their craft but are so welcoming and open to little old me..as well as to the rest of the beautiful cast and crew.”

“i cannot wait for time to speed up so you all can watch this film because it was made with so much love (plus blood sweat and tears) lol thank you sardinia for a wonderful ending!!! Xoxo,” wrote Bailey. 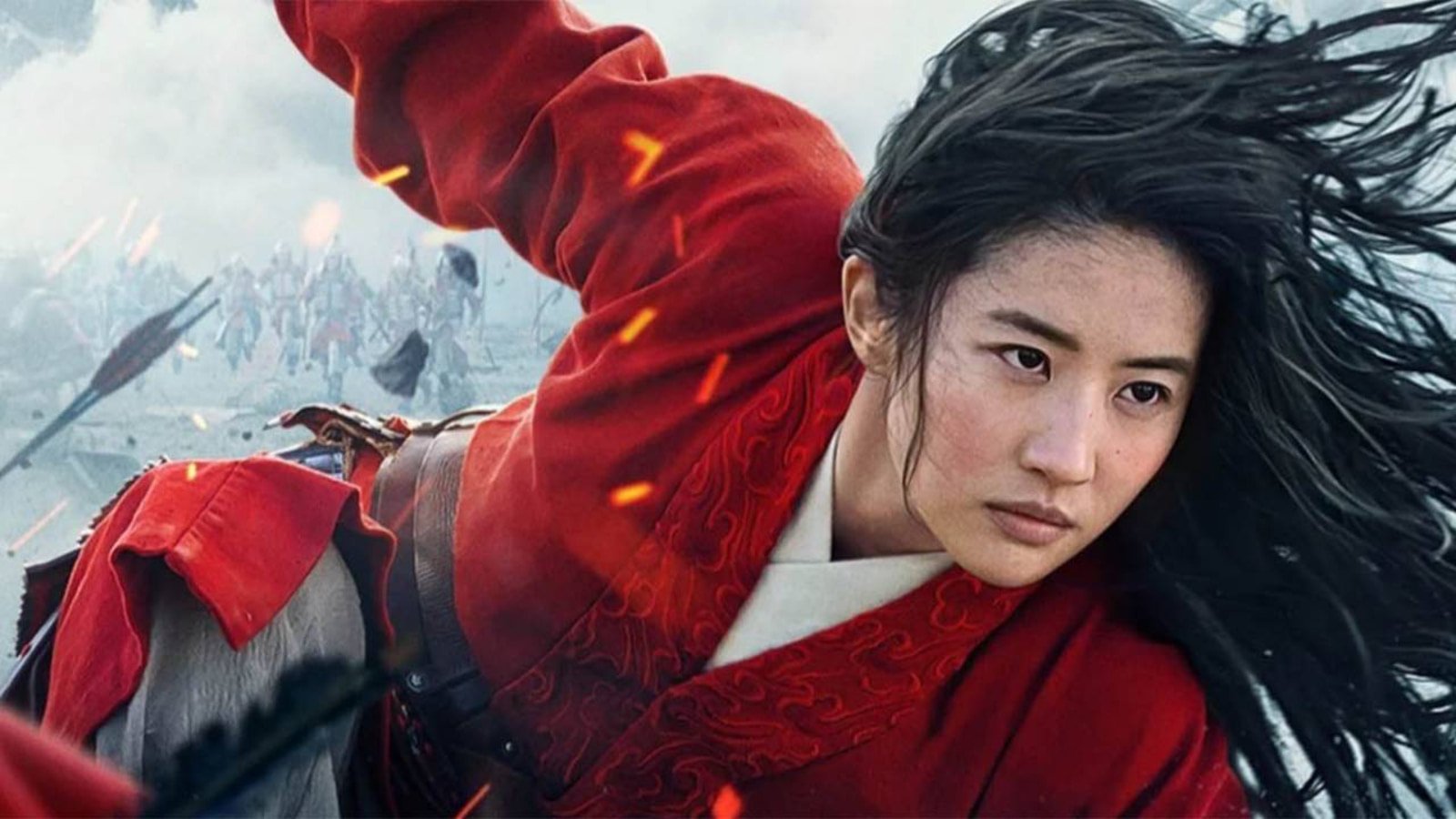 We’ve all heard some bad reviews about Disney’s latest attempts to revive the classics of the past. One review for the live-action Mulan detailed, “Even the loathsome Beauty and the Beast remake was not this bland and perfunctory.”

It continued, “Without the songs and silliness of the 1998 original, 2020’s Mulan throws itself into comparison not with other children’s classics, but with hundreds of other sword-and-sandal films that have all pretty much done what Mulan does before.”

One review of Disney’s live-action The Lion King said, “In terms of storytelling, the film doesn’t offer anything new. The retelling fails to present a new perspective. The photorealistic animation does its best to portray a brooding picture, but it really nullifies the whimsical nature of the film’s song sequences, an aspect that made the original more special.”

It’s clear that if The Little Mermaid focuses too much on realism and leaves behind magic, there’s only so much Halle Bailey can do to save the remake. What do you think about The Little Mermaid? Let us know in the comments below!