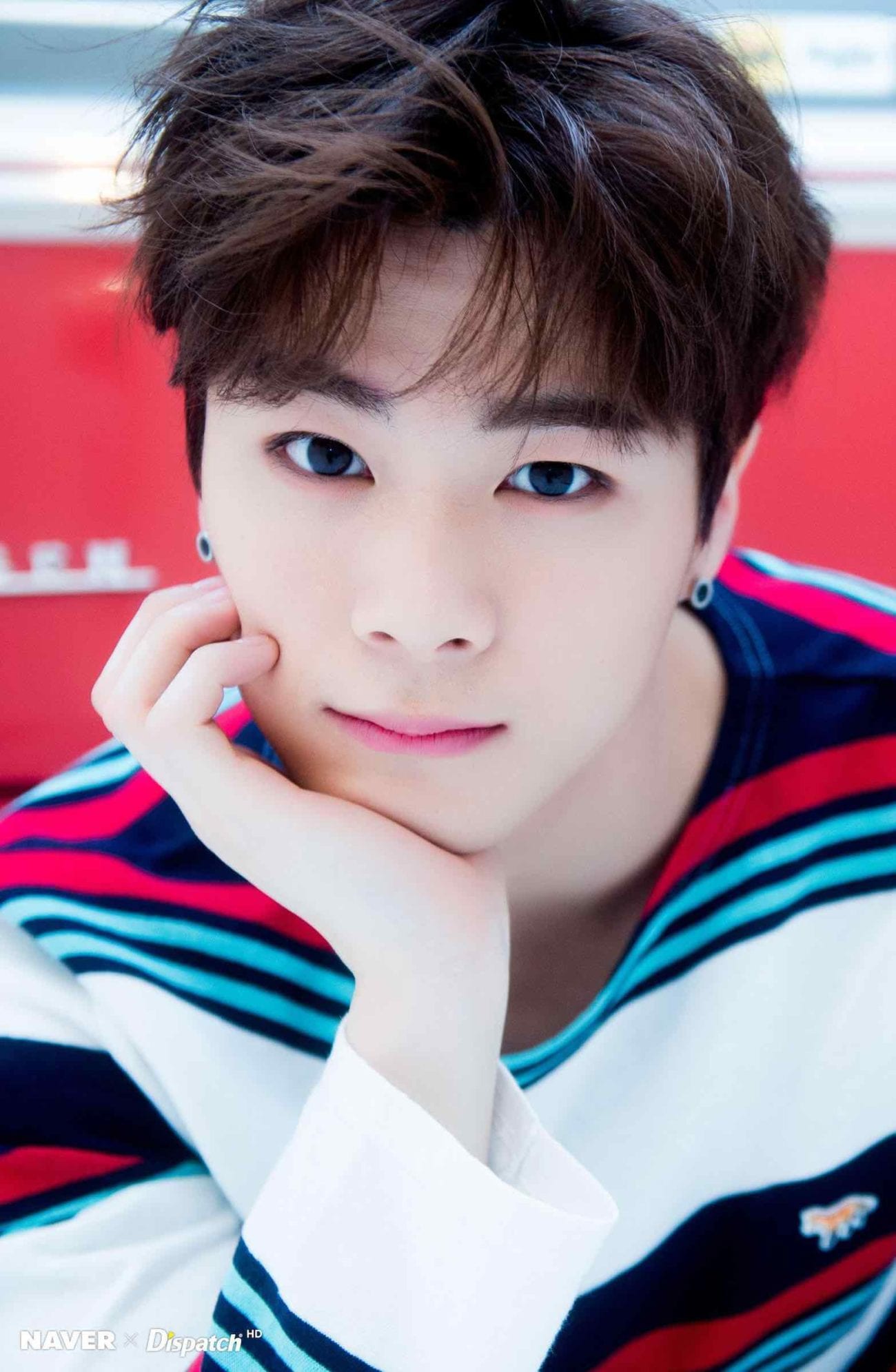 Is Astro’s Moonbin going to be ‘The Mermaid Prince’?

Korean idols leaving the music world behind and joining the film and TV world of Hallyuwood is the best thing to happen to Korean media. While we love seeing these idols sing and dance for the world, seeing them explore the full range of their acting abilities is just as exciting.

According to news sources, ASTRO’s Moonbin is coming off his hiatus to get his first starring K-drama role, making the jump to TV himself. If the rumors are true, Moonbin will star in the new web series The Mermaid Prince as mysterious inn owner Woo Hyuk. Nothing has been confirmed yet by the star, but this is huge news for Moonbin. 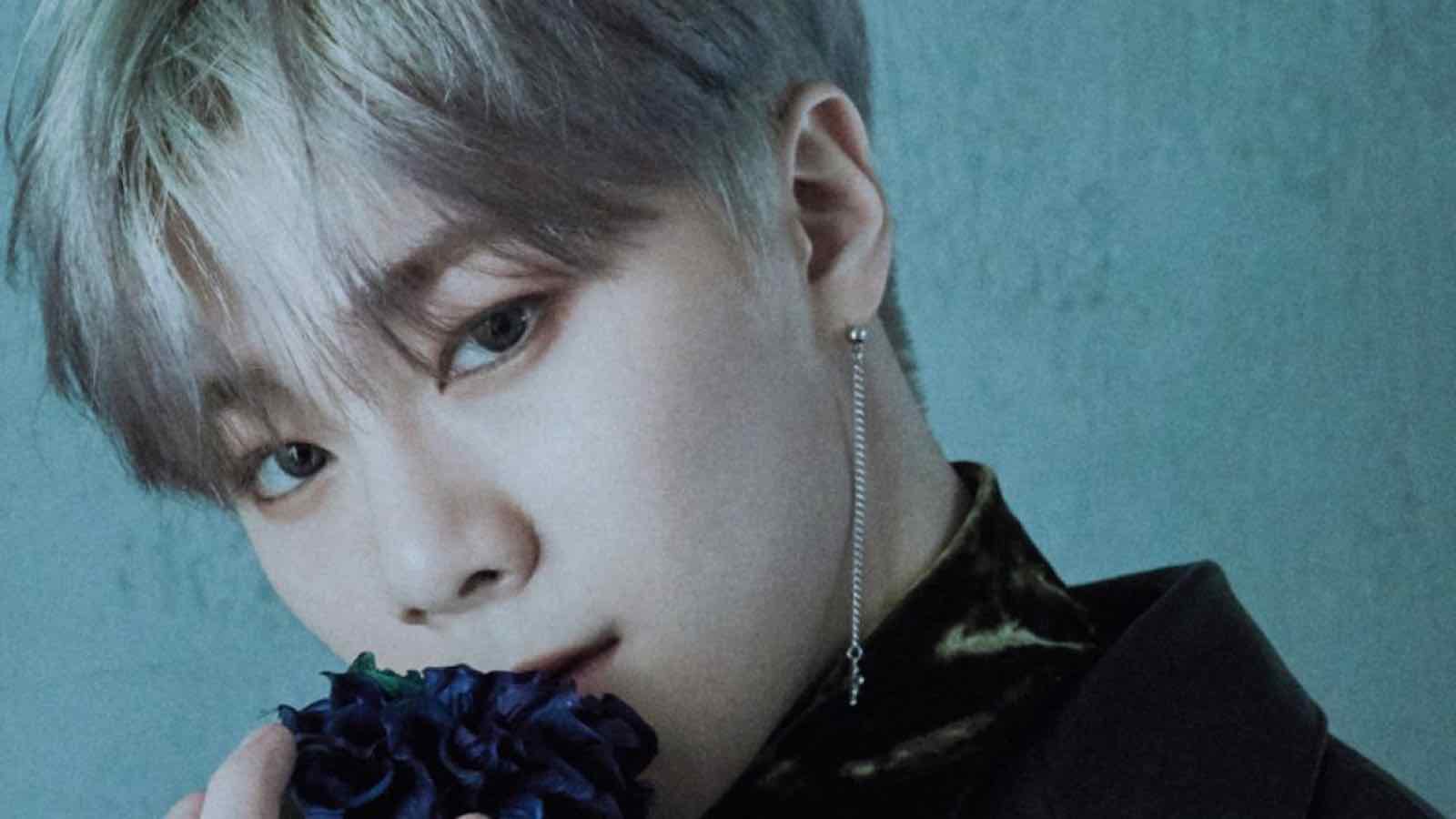 First time as a leading man

This isn’t Moonbin’s first ride with the K-drama life, but it would be his first time in a leading role. Moonbin starred as young So Yi-jung on Boys over Flowers, and as of last year, had a supporting role in 18 Moments.

While The Mermaid Prince focuses on a group of 20-somethings taking one last trip together before graduating college, the shop owner is set to play a huge part in their journey. Woo Hyuk may not seem like the leading role for Moonbin, but it’s exactly the way he should return to the spotlight. 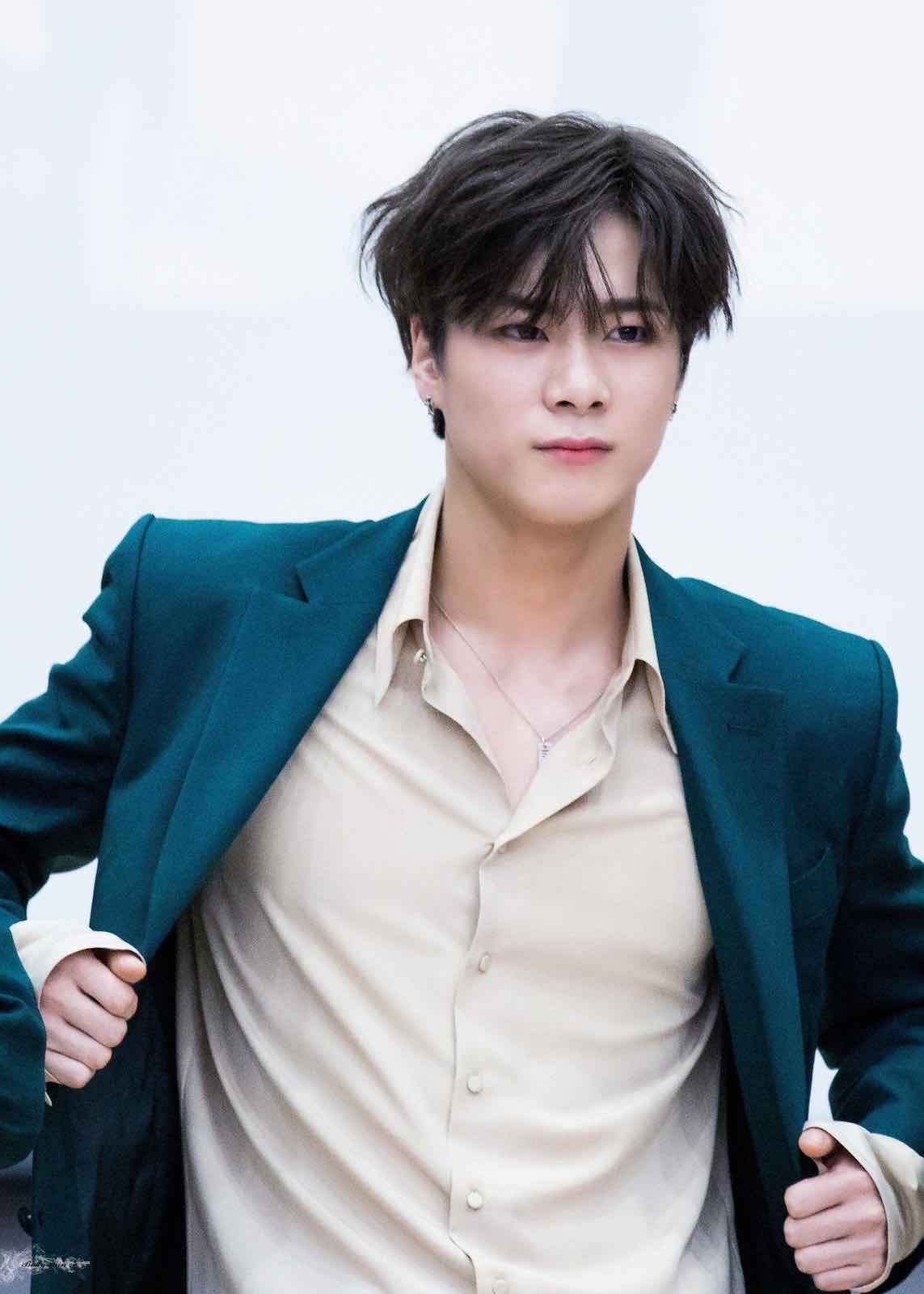 Right at the cusp of ASTRO getting ready to record their comeback album, Moonbin found himself under the weather. After a few doctor’s visits, he was advised to step back from his responsibilities with ASTRO to get proper rest and treatment for his health issues.

Since Fantagio Music posted that announcement on ASTRO’s fan cafe, Moonbin halted all promotions with the band. Any press events from November onward continued as planned, just with five boys instead of six. While Moonbin returned to the spotlight earlier in March on Show Champion, this is his first dramatic return. This show is the perfect opportunity for Moonbin to find his voice again and get back out there. 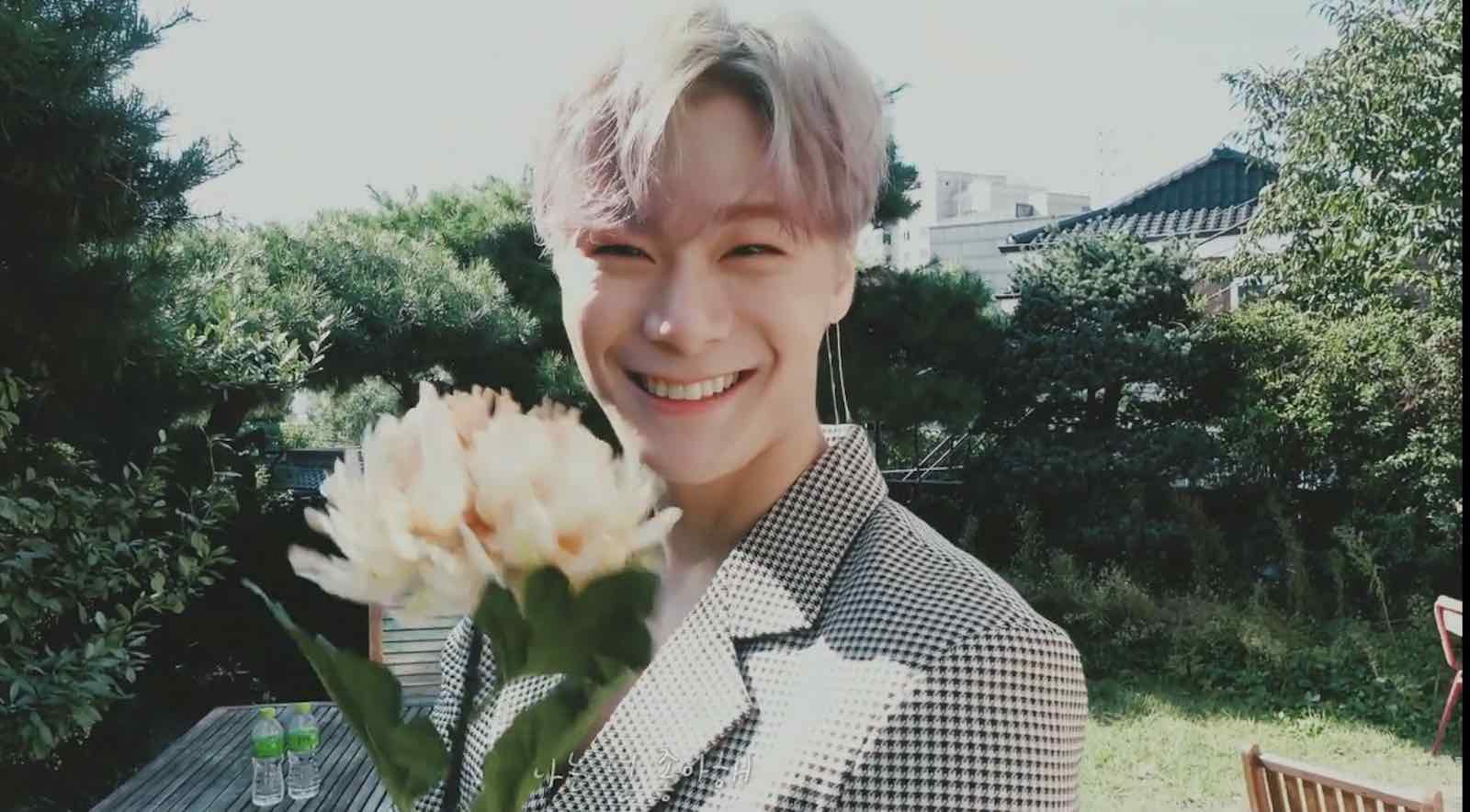 Who’s his on-screen partner? Where’s it premiering? Any ASTRO cameos?

Considering it isn’t even official that Moonbin is in the drama, let’s pause the questions for a moment. The Mermaid Prince is still in early stages of development, and Moonbin is the first person tied to the show at all. Rumors are swirling that The Mermaid Prince will be a retelling of The Little Mermaid, so we’ll have to wait and see how those rumors pan out.

Right now, no filming date is in sight for the web series, let alone a release date. As the show gets closer to filming, we’ll get more info on Moonbin’s future co-stars in the K-drama. For now, though, all the ASTRO fangirls can continue to dream of Moonbin as a sexy merman.