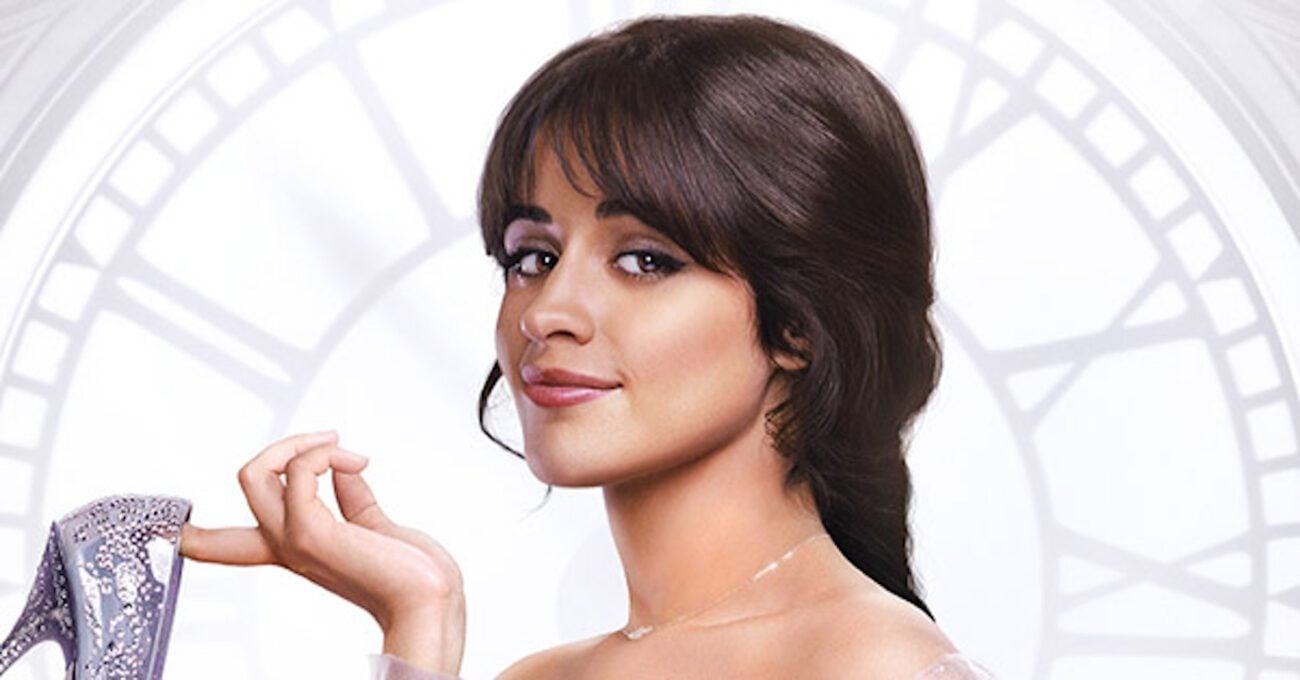 Perfect casting? Watch the ‘Cinderella’ trailer and see for yourself

The story of Cinderella seems to have been around as long as there have been fairytales. We know how it goes by this point. The wicked stepmother, the cruel stepsisters, a young & virtuous woman forced into servitude, a fairy godmother, a prince, and a shoe left behind at the stroke of midnight. Inevitably, it all ends in a happily-ever-after sort of scenario.

The story has been adapted so many times over the years. The latest one is an Amazon movie starring Camila Cabello as the titular Cinderella with a cast of Idina Menzel, Billy Porter, and Pierce Brosnan backing her up. The first trailer for the movie was released. Naturally, people had some thoughts about whether this jukebox Cinderella was something that they wanted to see. Perfect casting? Or no thanks?

Let’s take a look at the reactions on Twitter.

The only Cinderella I acknowledge pic.twitter.com/6Gt4P5ktCZ

No one can beat it

This one remains the best.

So she’s a seamstress #girlboss now?

There is a story about getting out of an abusive situation here, you know? But, sure, girlboss Ella or whatever.

Me after listening Me after hearing
to Brandy’s Camilia Cabello’s
Cinderella Cinderella pic.twitter.com/0HPMsutd0A

not James Acaster getting Mike Wazowski-ed by James Corden in the new Cinderella Trailer pic.twitter.com/AmvFRFSZrL

If there’s a fairytale movie casting, then does James Corden just . . . show up and not leave?

I am not watching any Cinderella story with that lil girl that called Normani the N-word. NO THANK YOU.

Some have good reasons not to want to see the movie.

you know how annoying of cinderella u gotta be for me to take the step mamas side https://t.co/MDULB9x42r

No one seems excited

I have been alerted to the fact that James Acaster is playing a mouse in the new Cinderella movie, please respect my privacy in this trying time pic.twitter.com/b6GIkpMTu9

We gotta stay strong through the trials.

Well, they had to do something.

NOT james acaster in the cinderella clusterfuck this is so cursed pic.twitter.com/DW4si24hkG

We’re all in hell, thanks for asking

Pretty much the reaction from the Internet.