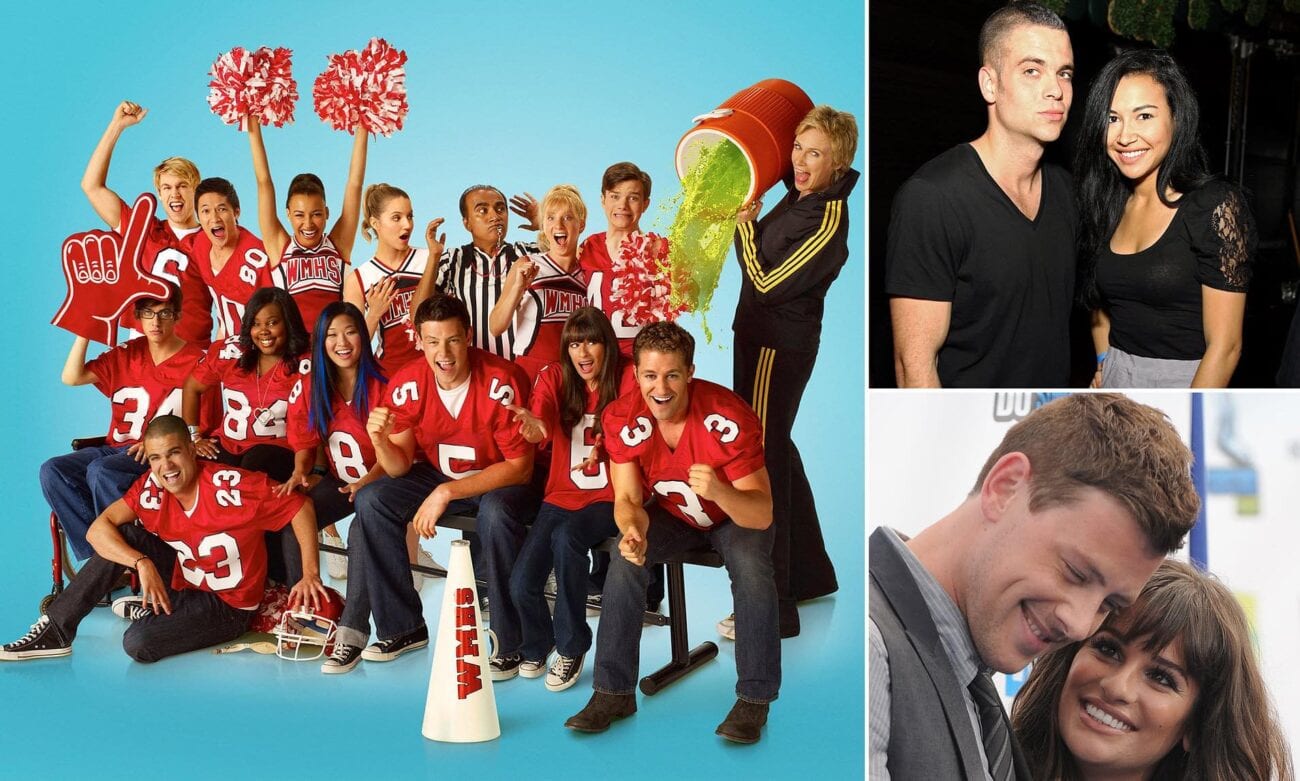 Inside the ‘Glee’ curse: The tragic deaths of the sweet cast

Five years have passed and we still remember Glee for its lovable characters, joyful optimism, and convincing us to sing along with every episode. But contrary to its name, the hit musical series isn’t just responsible for bringing joy to our lives.

Glee occupied as much time in the news as it did in our DVRs for the many tragedies surrounding its innocent on-screen cast. Some fans have speculated nothing short of a curse has terrorized Glee’s cast members – but we’ll leave that for you to decide.

In case you’ve forgotten, here are the tragic deaths of Glee’s sweet and memorable cast. 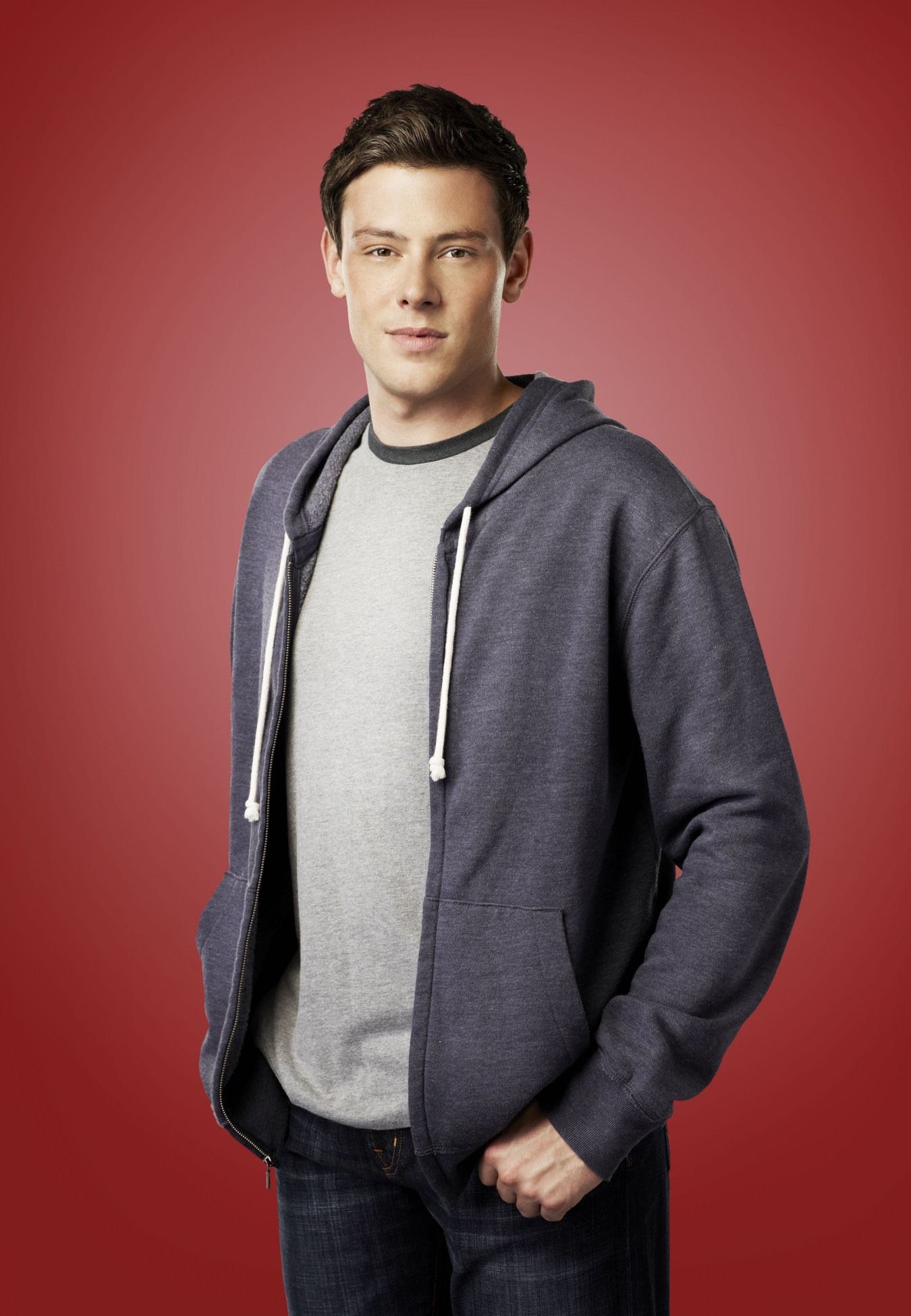 The tragedy surrounding Cory Monteith begins before his death, when the actor reportedly missed the final episodes of Season 4 while participating in drug rehabilitation in 2013. It was no secret that Monteith battled addiction since his teenage years.

Monteith was a lovable and transforming figure; his character Finn Hudson blurred the line between the stereotypical high school experience of athlete versus artist. Monteith’s singing showed viewers a more compassionate side to his character, and he was scheduled to return to Gee’s Season 5. 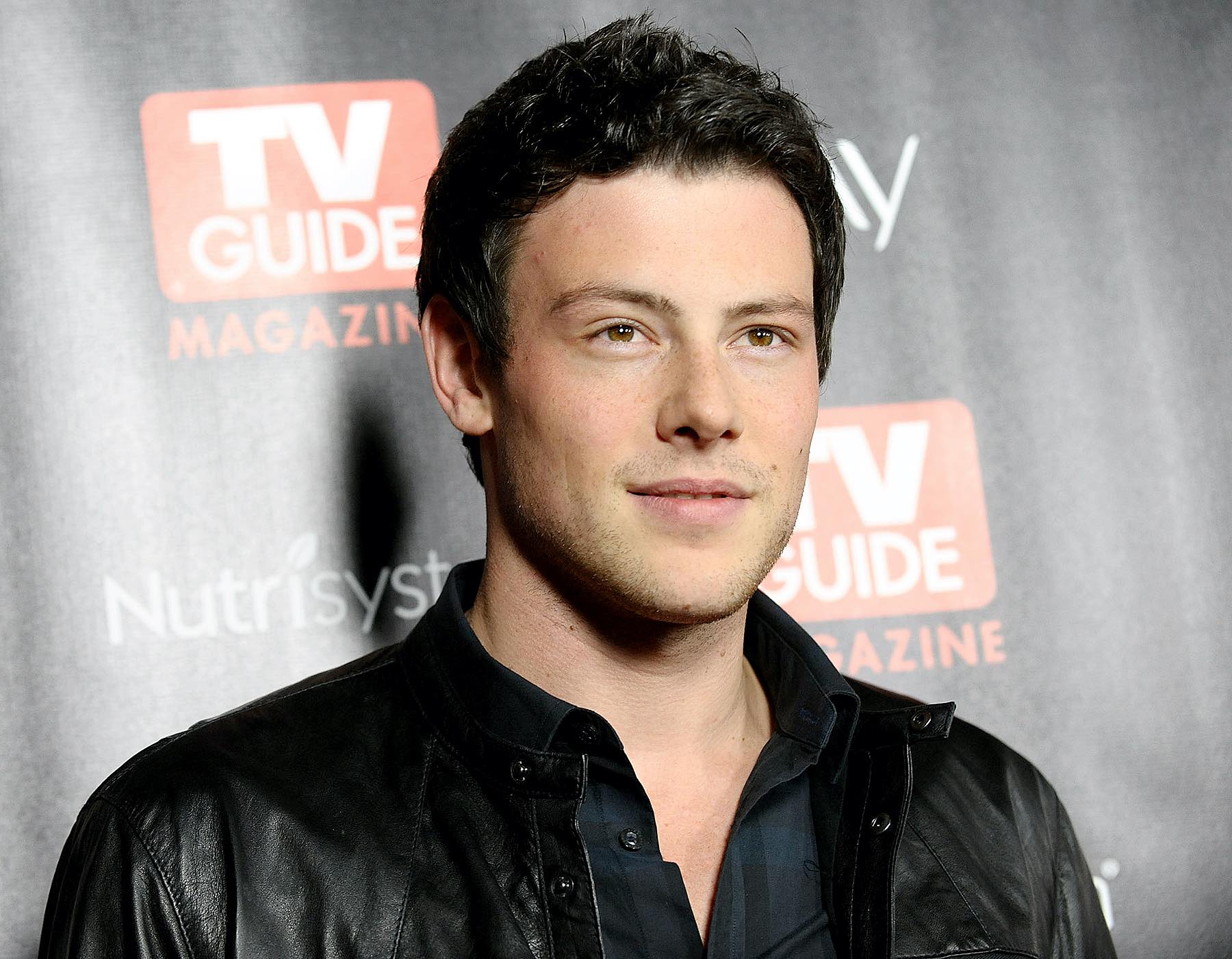 Before he would appear in Glee again, Monteith was found dead in a hotel room in Vancouver, British Columbia in what was ruled an “accidental suicide” – a reported mix of heroine and alcohol were found in his system.

The actual storyline avoided discussing the details of the death surrounding Monteith’s fictional character, Finn. Instead, The cast of Glee paid tribute to the star in an episode titled “The Quarterback.” This included a heart-wrenching tribute paid to Finn by his fictional love interest, Rachel, played by Lea Michele – his girlfriend in real life.

Lea admitted in an interview with TV Week Australia, “I feel like, for me personally, I’ve lost two people: Cory and Finn.” 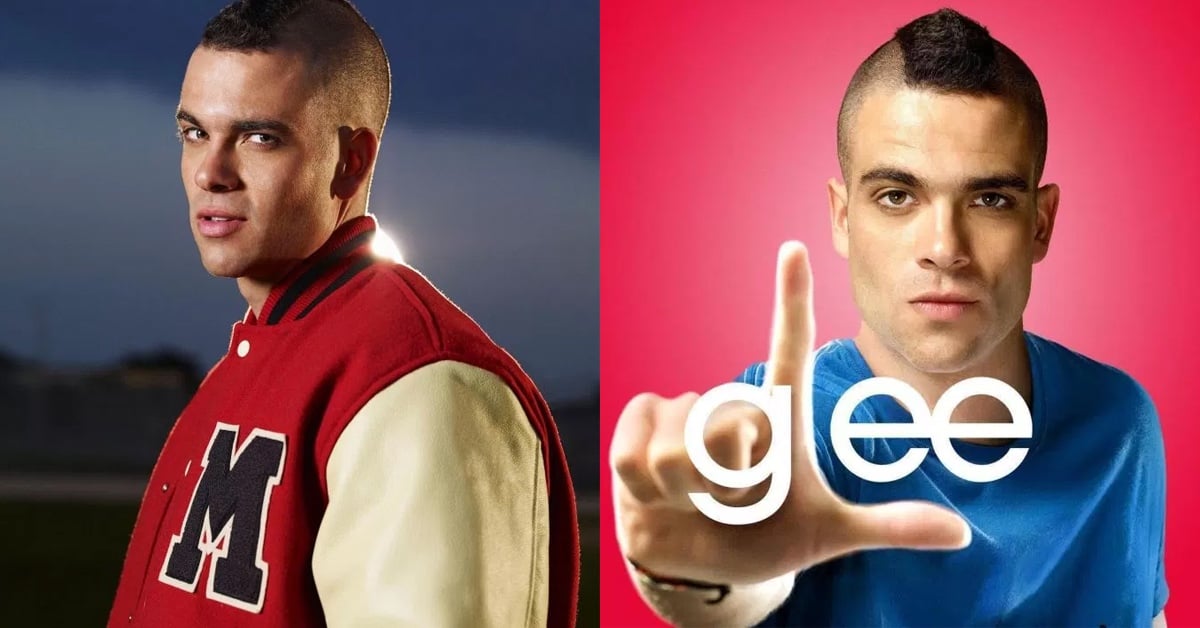 Although it’s awful to admit, if there were really a curse on the cast of Glee, Mark Salling may have brought the tragedy upon himself. Salling played Noah “Puck” Puckerman, and fluctuated between a regular member of cast and a guest due to his real-life musical pursuits.

Salling’s character debuted in Glee’s 2008 pilot episode and featured in some degree or another up until the show’s final episode in 2015. The character attempted to strike a balance between an arrogant but likable dreamer. From its development, Salling likened Puck to “a man-child” – not too far from his real personality. 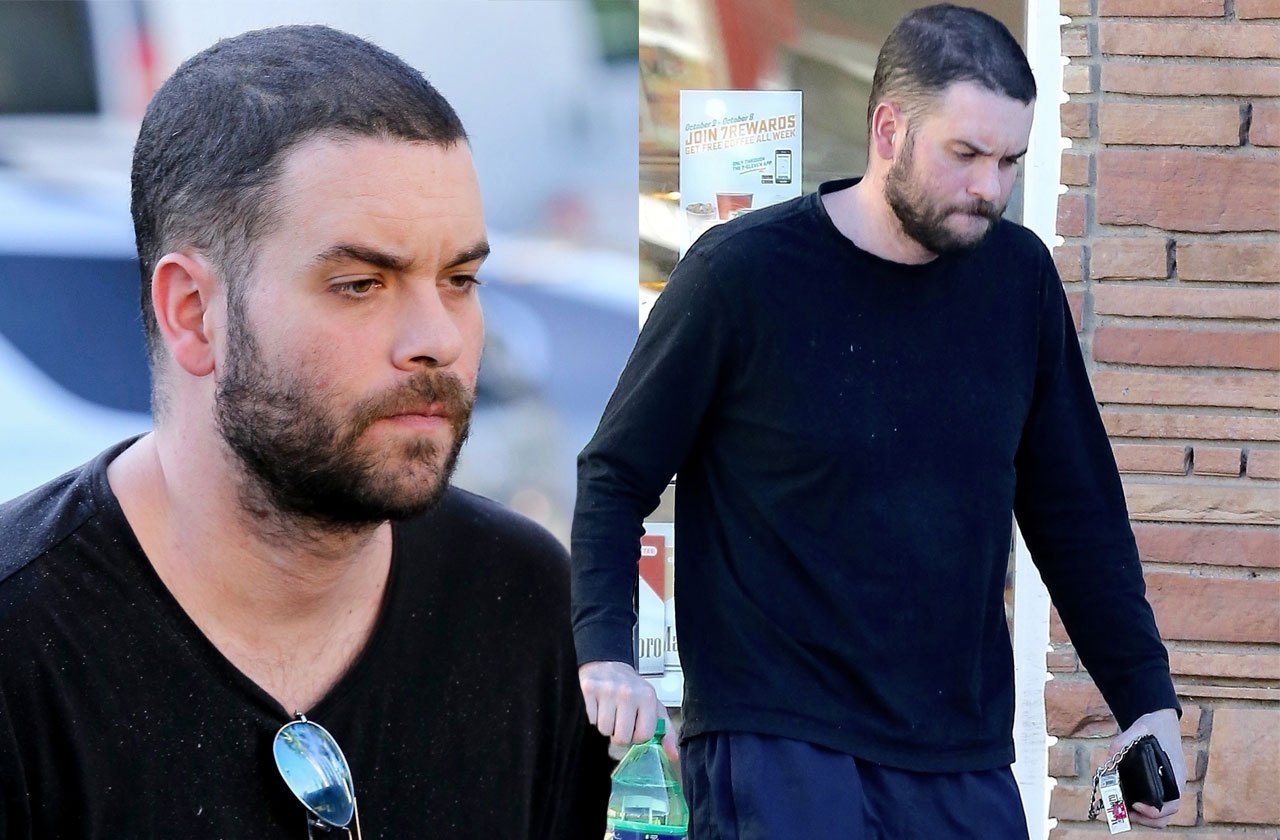 Controversy came in December 2015 when police raided his home and computer for an alleged collection of child pornography. Needless to say, die-hard fans of Glee felt a wave of spite and betrayal from the actor of the feel-good show.

Salling was formally charged on possession of tens of thousands of images of child pornography in 2016, and plead guilty to his crimes in 2017. Salling’s trial wasn’t scheduled until a year later, but in January 2018, Salling was found dead of suicide by hanging in Los Angeles.

In a tribute post, fellow cast member Tim Davis responded: “Yes, he committed crimes against children. Yes, it’s horrific. But #MarkSalling was a broken man, no doubt an abuse victim himself. I loved Mark, and am sad when I consider the devastation of his parents.” 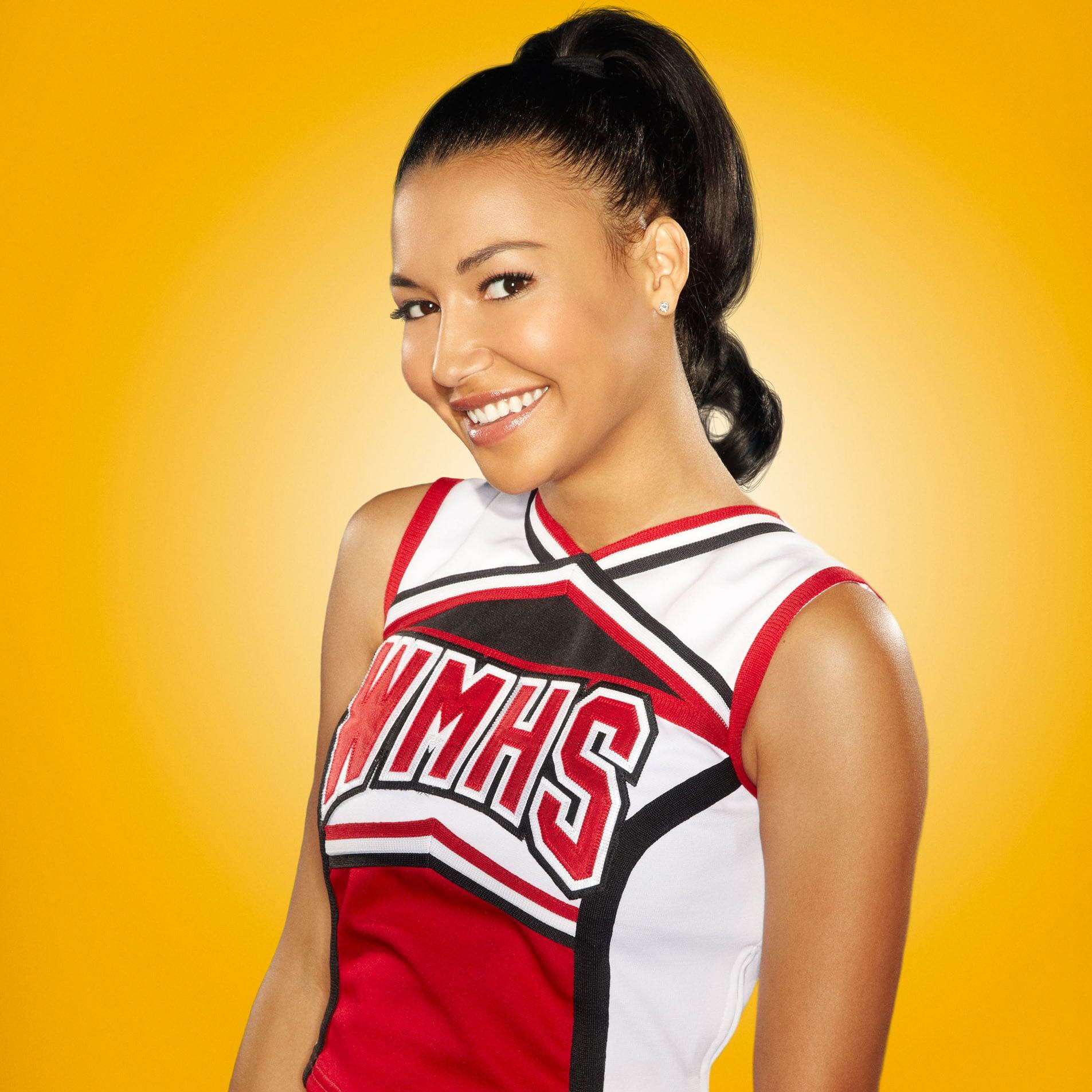 Even if you weren’t a fan of Glee during the show’s heyday, it’s unlikely you’re unaware of the recent death of Naya Rivera. Rivera played Santana Lopez – a minor character in the pilot who snowballed into a main figure through the entire series.

Santana Lopez was one of the most popular students and cheerleaders at the show’s fictional high school, originally joining the glee club as a spy for the spiteful cheerleading coach played by the talented Jane Lynch. Lopez’s enormous vocal talent made her one of the most unforgettable characters. 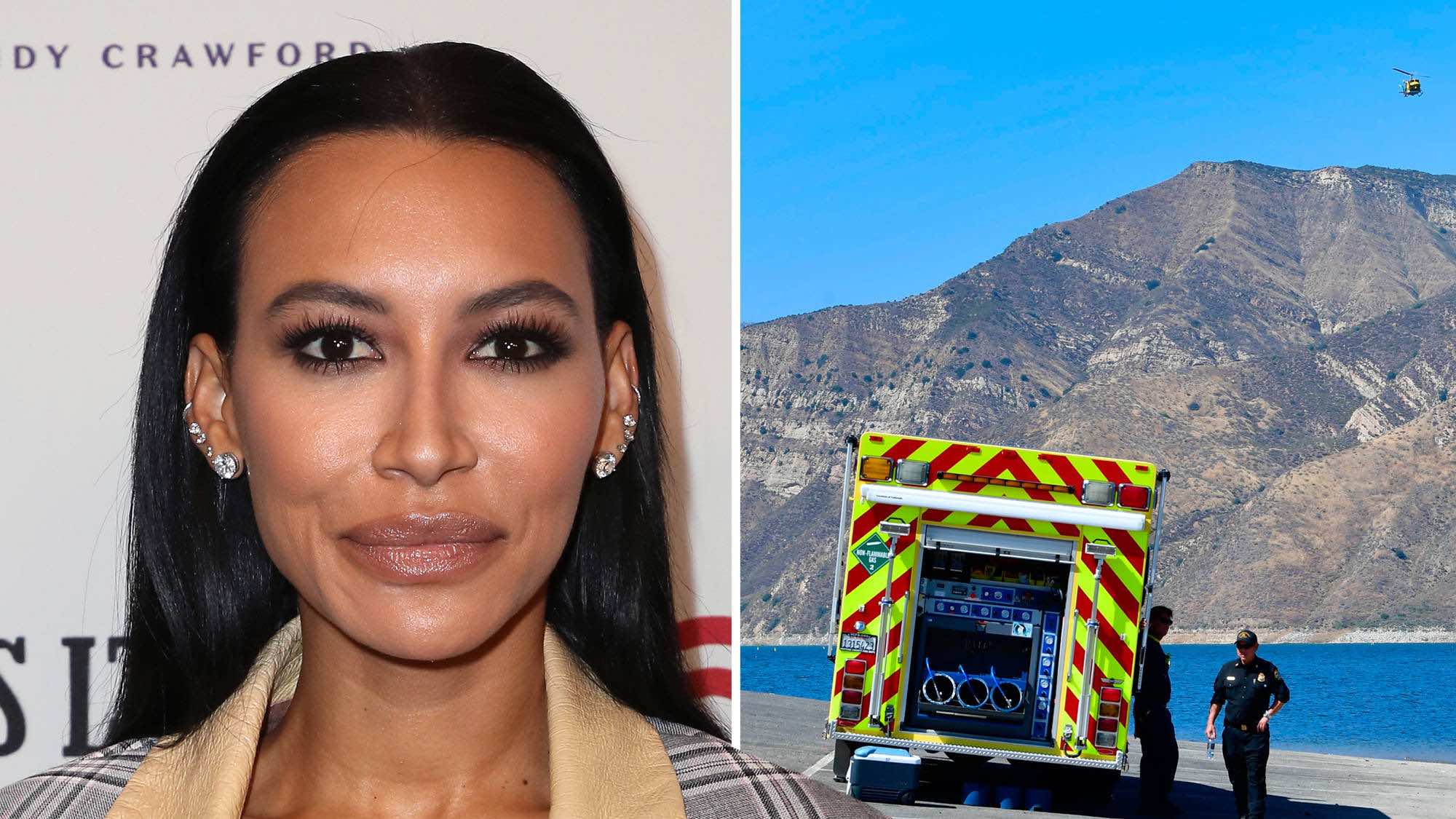 In July 2020, Naya Rivera went on a boating trip with her four-year old son on Lake Piru in California. Trouble arose when Rivera’s rental boat was never returned and a brief search found Rivera’s son asleep and alone on the boat.

The only lead authorities had were details from the four-year old who claimed Rivera went “into the water to swim” but never came back. An intensive six-day search led to the discovery of Rivera’s body floating in another area of the lake.

Authorities deduced there was an incident involving Rivera’s young son and the risk of drowning. Naya was believed to use the very last of her strength to save her son’s life by getting him onto the boat, but was unable to save herself in the process. As tragic as it is memorable, Naya’s death is still fresh in the hearts of fans and former cast members. 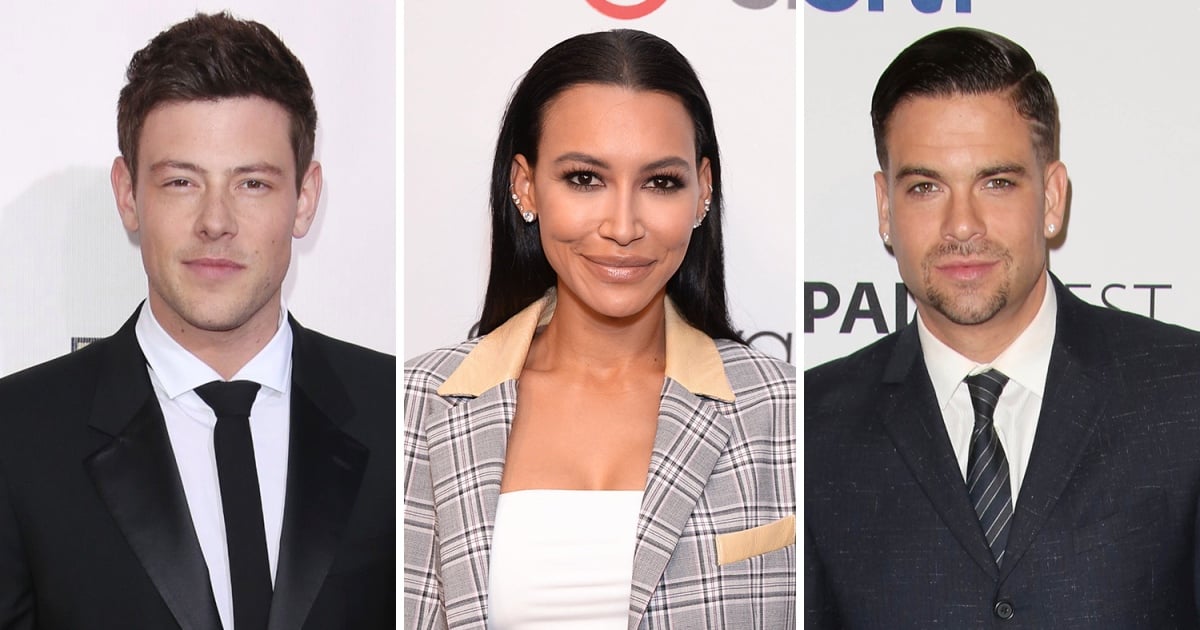 Who says curses only follow the casts of horror movies? Okay, even if we can’t convince you that Glee is cursed, it’s still a harrowing string of events to effect such a sweet, memorable cast. When and if there’s a Glee reunion down the line, we can only hope no more faces will be missing.