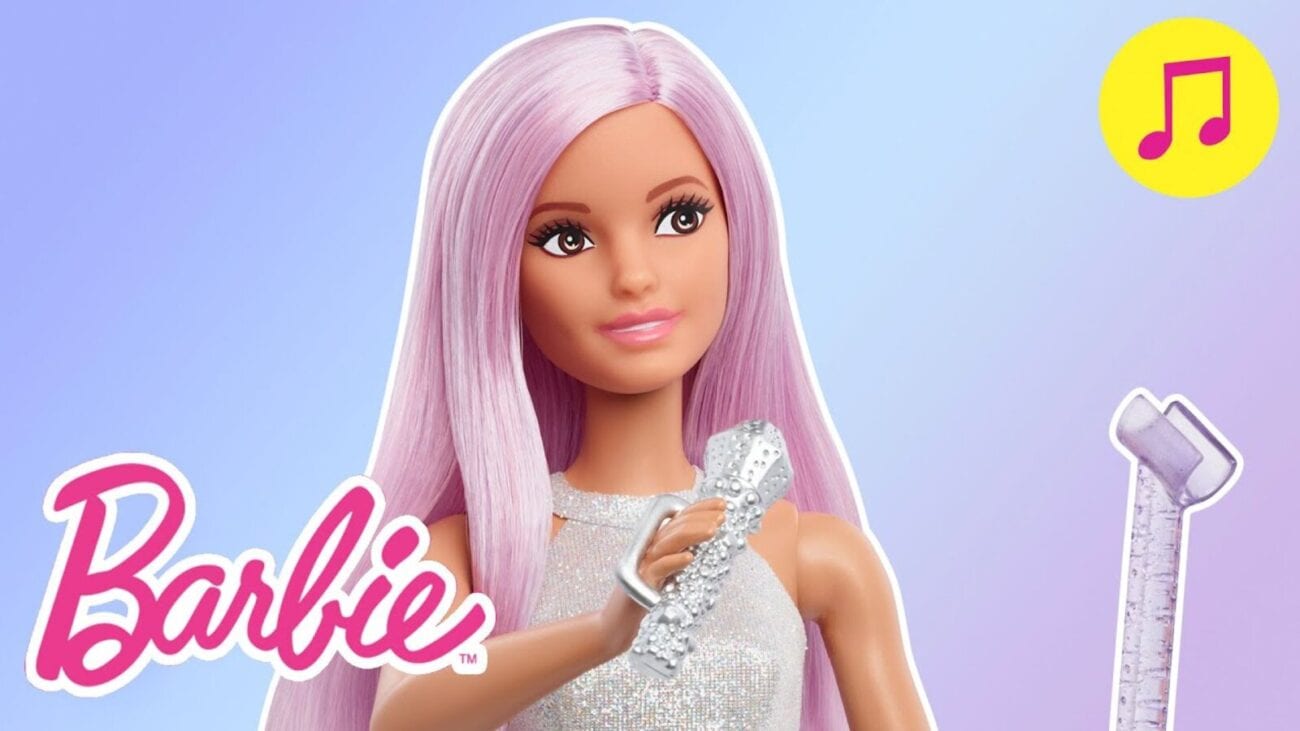 Is Barbie a huge One Direction fan? See the Twitter memes

Your aunt who secretly has a Harry Styles shrine set up in her closet is not the only one raving about One Direction. When this famous boy band first rose to fame many were skeptical as to whether their popularity would last.

Things haven’t exactly been smooth, but loads of people are still on the One Direction bandwagon. Barbie is one of them. That’s right, the very same doll millions of girls around the world used to hold as their pride & joy is apparently a total Directioner.

Barbie has become a lot more tech savvy over the years. Not only has she ramped up her branding and become more progressive, but she’s currently trending because of her One Direction love. The memes are abound. Take a look at our favorites.

Should Liam Payne be insulted? You decide.

Barbie do you also have the notifications turned ON 👀 pic.twitter.com/VgjbXstSxP

Yes, Barbie’s probably got those notifications turned to full volume too.

Right back at you, Niall

Now tell us you didn’t just hum the melody to that iconic Barbie song. We’ll at least try to believe you.

Bet you never saw that connection coming until it actually started trending.

Barbie is a louie i love her pic.twitter.com/5GpyoTPKQK

Apparently people are loving her

Barbie might’ve just garnered some new followers just by being up front about her One Direction love.

A girl can dream

When’s the last time your fantasy was turned into a meme?

omg guys i found the person behind the barbie account !! pic.twitter.com/3wwKYzfW6l

It all makes sense now

We’re onto you, Harry.