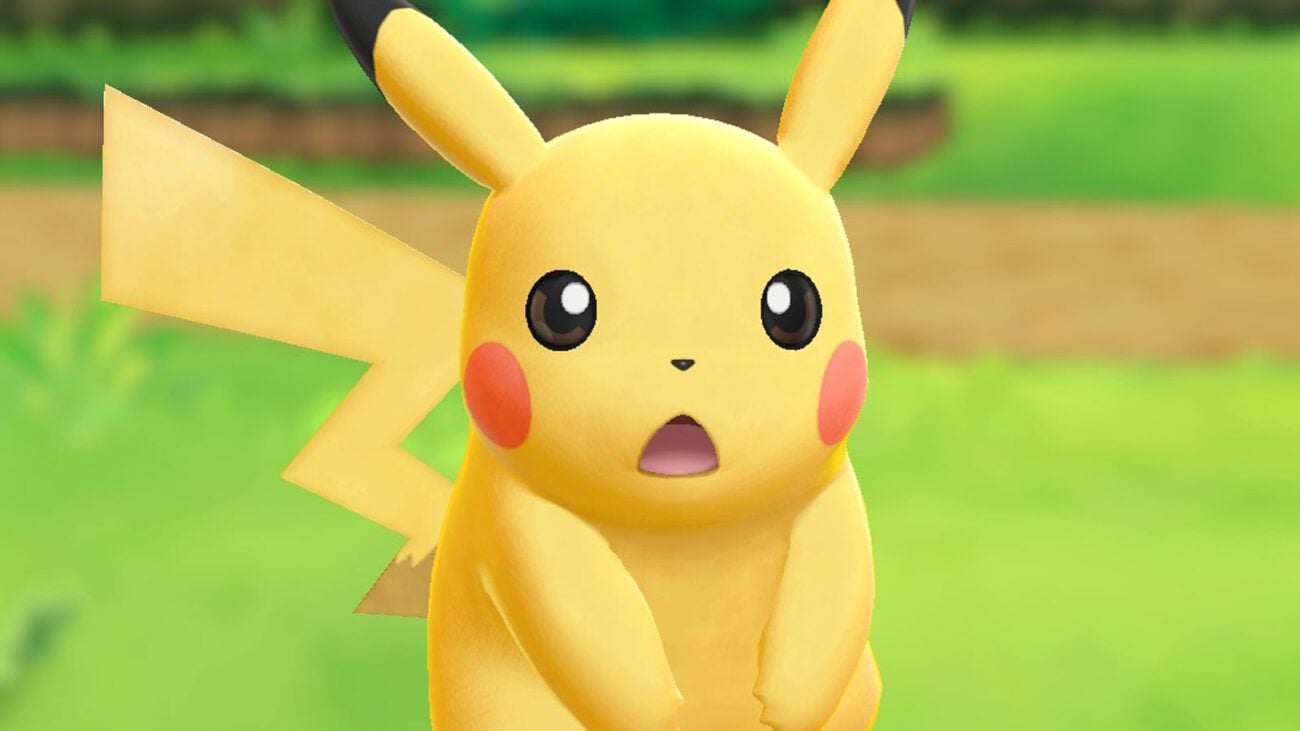 Pikachu’s jaw isn’t the only face that drops after witnessing some of the better shock memes & gifs on Twitter, as the human race and the world’s creatures are capable of many odd & mysterious things. Care to check out some of the more surprising things we found on Twitter? Sit down, don’t spill your coffee, and come check out the best shock memes on Twitter that will surely leave you surprised as well as eye rolling.

Pizza man was not playin that shit today 😂😂 pic.twitter.com/5OcI62gCeY

Pizza man got some skills.

This is a double banana. RT for 5 years of good luck. Ignore for 10 years of bad luck. Wouldn't risk it pic.twitter.com/QISJ9y3oLE

Shock memes are a wonderful thing

When you attend an interracial wedding, the reception be like 😩👀😂 pic.twitter.com/1O5hfrwoaO

We support mixing black & white, regardless of these consequences.

Vladimir Putin says wassup to a pigeon and the pigeon salutes back LMAOOOO RUSSIA REALLY UP TO THINGS pic.twitter.com/ZBqNF1ODmX

Putin is for the birds

Apparently in these shock memes, Vlad can be rad!

The do-rag will help you reach a certain level of excellence that you never thought was attainable pic.twitter.com/82165PuwyJ

Pikachu would surely drop their jaw for this one.

Quarantine led to the inception of some weird pickup methods.

A deserving fit on this list of shock memes. Sadly, we bet this guy only makes minimum wage . . .

"stop jumping to conclusions"
me: pic.twitter.com/xU2jJhYFN3

When Santa’s reindeer miss the cut, they work out in the offseason to be better than ever for these shock memes.

Bae: "Oh so u wanna act dumb now?"
Me: pic.twitter.com/CkmOLd5RCi

Being a parent has to be frustrating.

This is my life.. pic.twitter.com/GrswBt4175