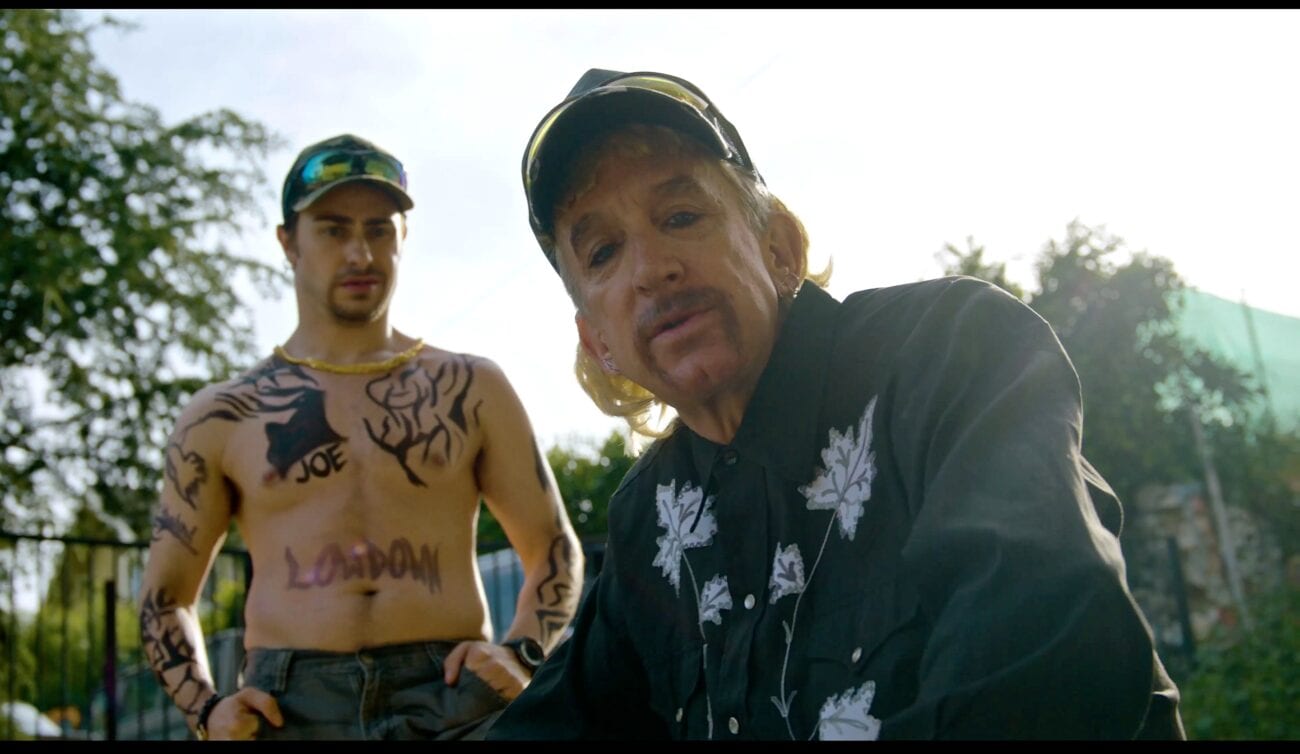 A comedian who needs no introduction, Andy Dick has had a luxurious career full of success and laughs. Getting his start on The Ben Stiller Show, Dick eventually got his own self-titled show in 2001 on MTV. Since then, Dick has made appearances in a variety of comedy series.

Like most of us, Andy Dick found Netflix’s Tiger King fascinating, but unlike the rest of us, his friends kept comparing the comedian to Joe Exotic. As Dick puts it,“I got really angry. Then I  realized they were right.” From there, his new comedy series Tiger Dick was born. One of the best parodies of the true crime docuseries, Tiger Dick is currently being shopped around for a network or streaming service.

We spoke with Dick about his legendary career and got a behind the scenes look at the upcoming Tiger Dick. 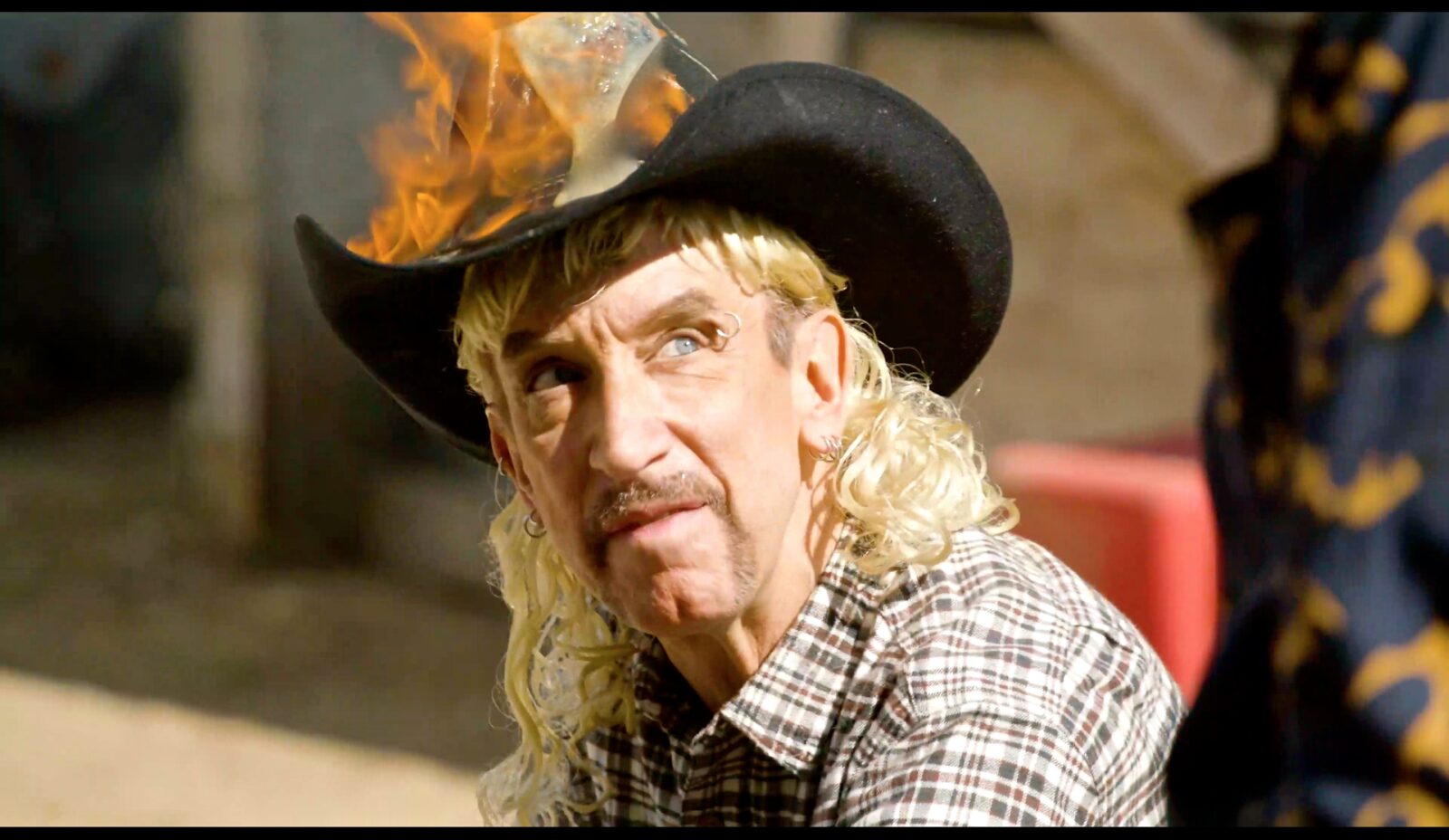 Tell us about your journey into comedy. Did you do anything else before  becoming a comedian?

Yes. Everything. I had every job known to man, I started cutting neighbors’ lawns and  shoveling snow off neighbors’ driveways for $5. Bus boy, delivery person, babysitting, receptionist, waiter, market researcher in the mall. And I loved them all. It  helped me raise enough money for my first movie camera by the time I was 15.

Who influences your comedy style?

What are five TV shows everyone should add to their queue? 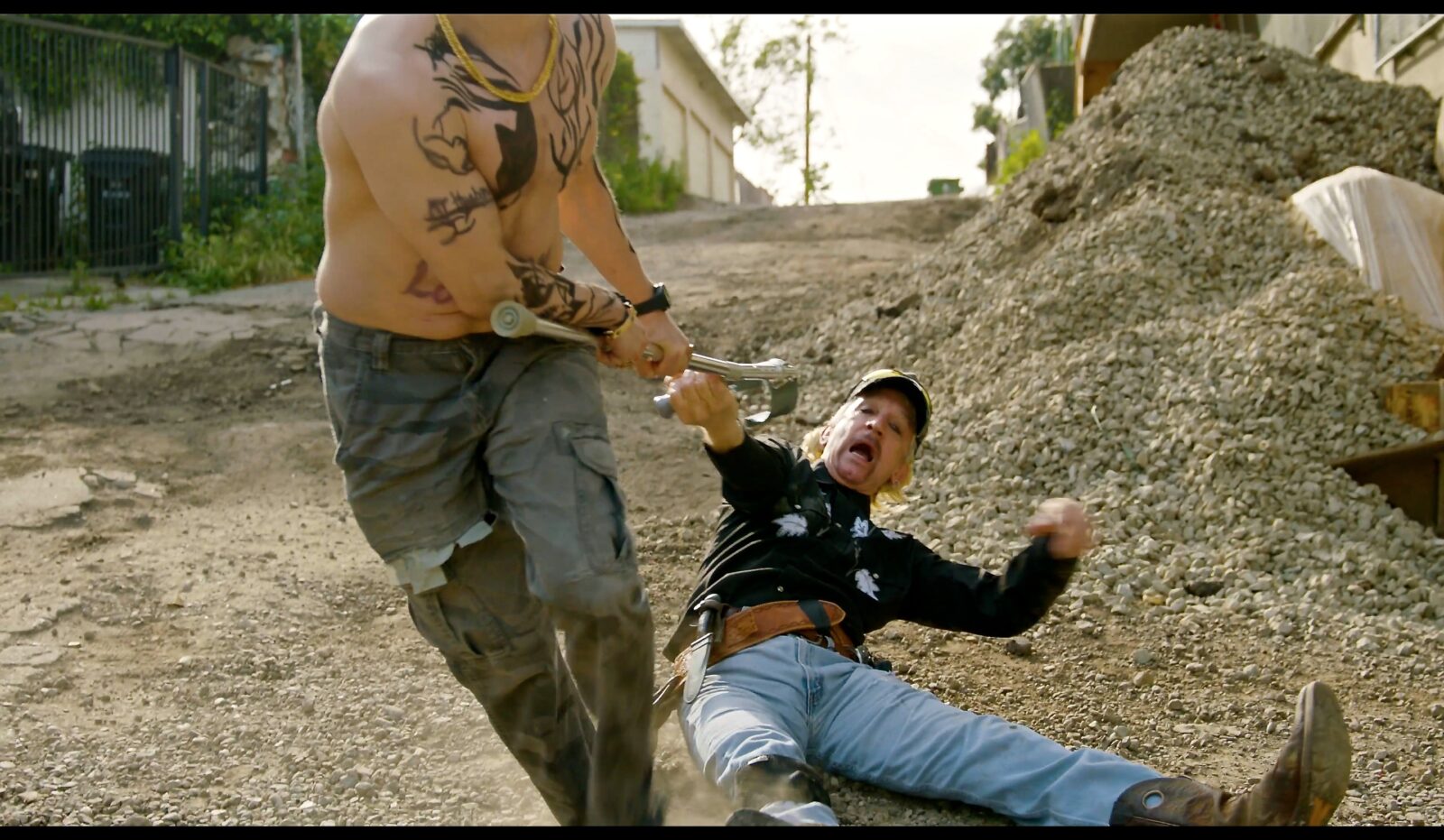 What inspired you to do comedy?

Andy Kaufman and Michael Richards on an episode Fridays.

What was your first project, and what did you learn from your experience?

Sock puppet performance of Rikki Tikki Tavi in first grade. I got my first laugh.

How would you sell your comedy style to someone who’s never seen you before?

What is your experience with mentors? Do you feel they’re useful for up and  coming comedians? 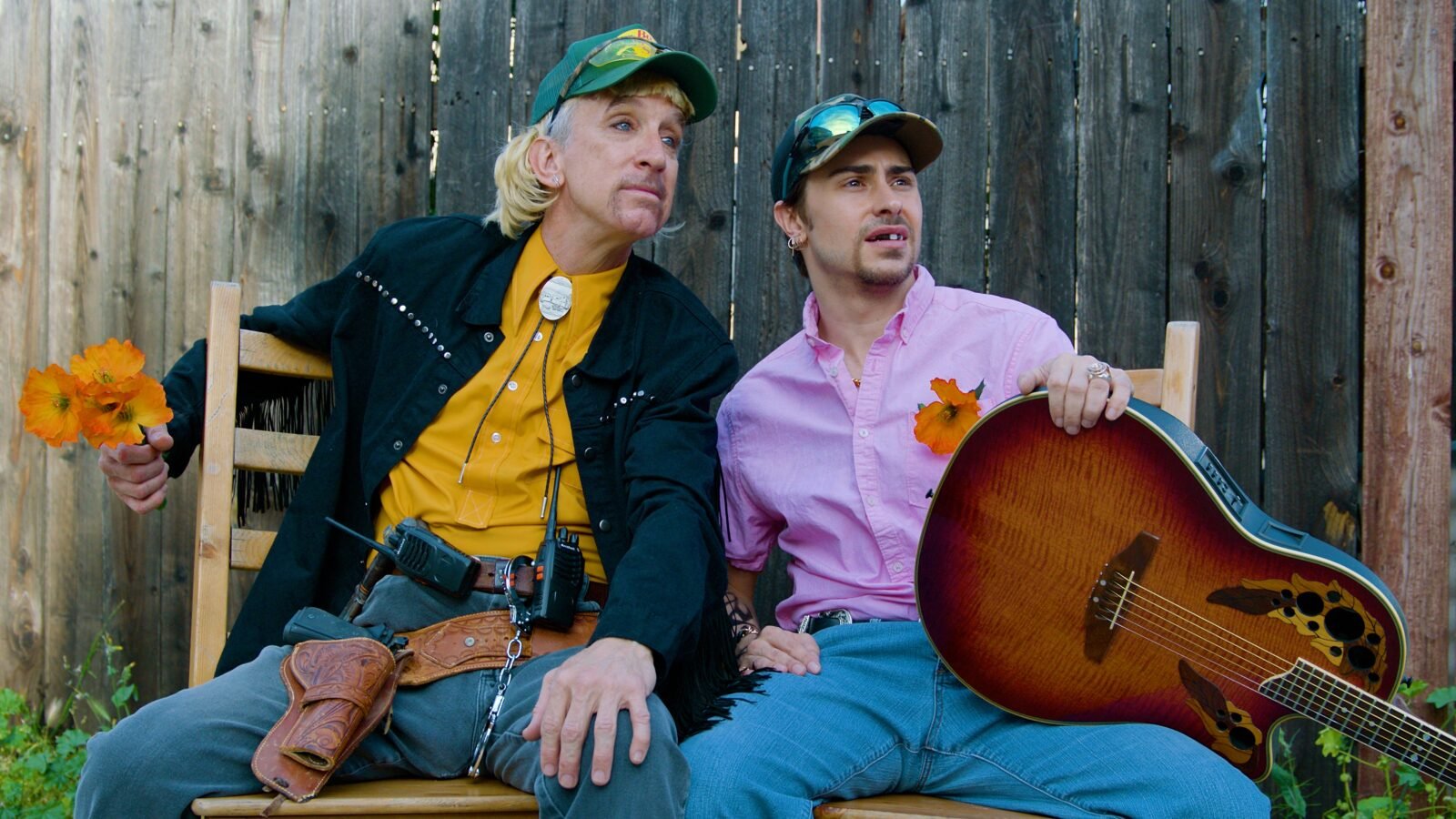 When you first watched Tiger King, did you immediately know you wanted  to make your own parody of it?

No. All my friends told me “you know, you are Joe Exotic” and I got really angry. Then I  realized they were right.

What has your experience been like writing Tiger Dick?

Phenomenal. I write with my costar, Paris Dylan, and also as a group with the Tiger  Dick team, so it’s more like a Second City touring company, getting input from  everyone.

Do you prefer writing or acting more?

Both. We’re always writing on the set, during the scenes. So they come as a pair. How has it been trying to channel the craziness of Joe Exotic? He cannels me.

Can you confirm or deny Molly Shannon is joining the cast as Carole Baskin? 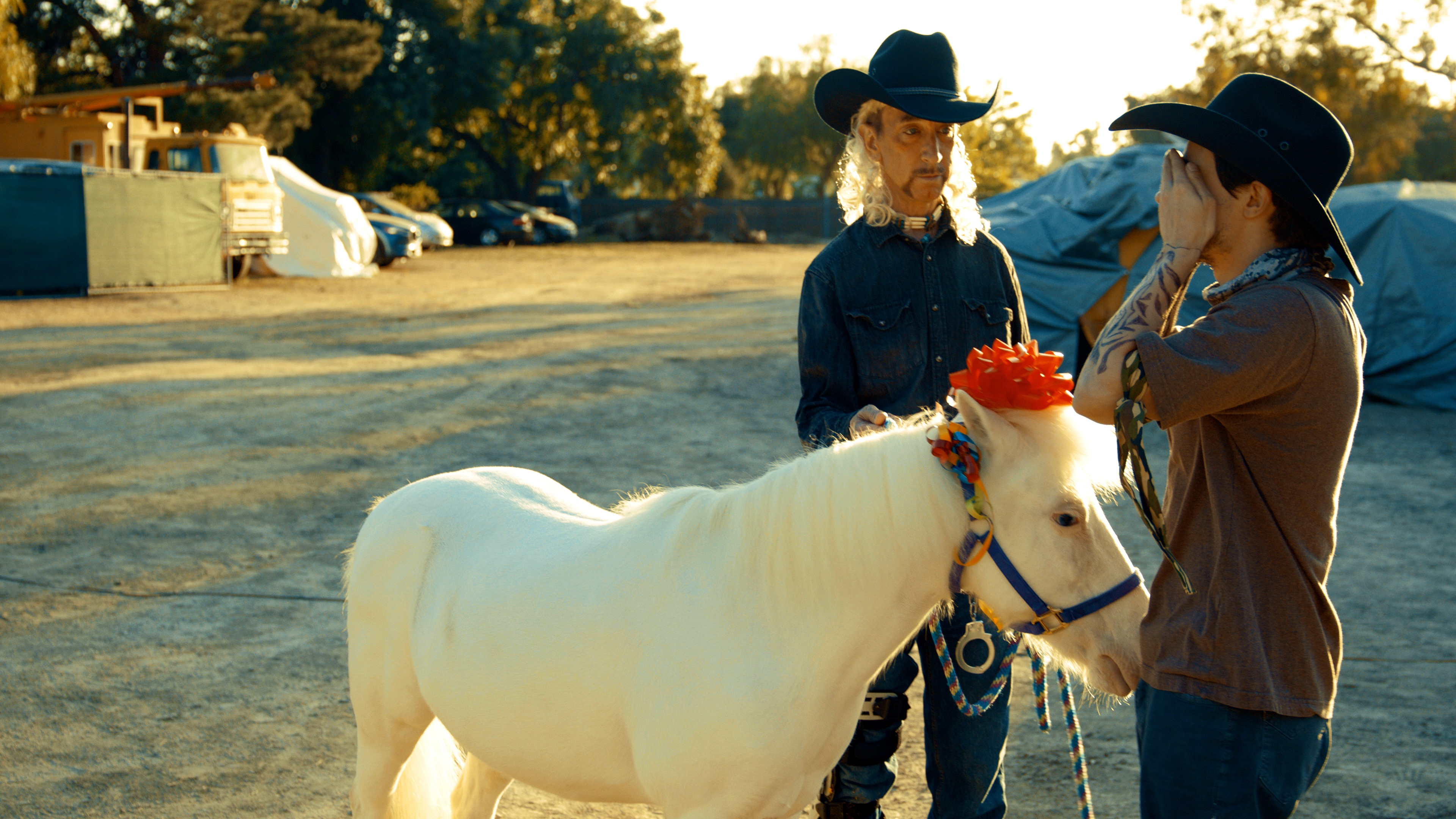 You’re currently shopping Tiger Dick around to find a distributor. Any  particular stations or streaming service you’d like to see the show air on?

Netflix, HBOMax, Peacock, MTV, CC, Quibi. You know what, any of the existing  networks or platforms will do.

What do you hope audiences will take away from Tiger Dick?

I just hope they laugh.

What has been the biggest success and failure of your career to date?

Having a show with my name in the title. The Andy Dick Show. And the failures of mine usually are when I say no to projects. 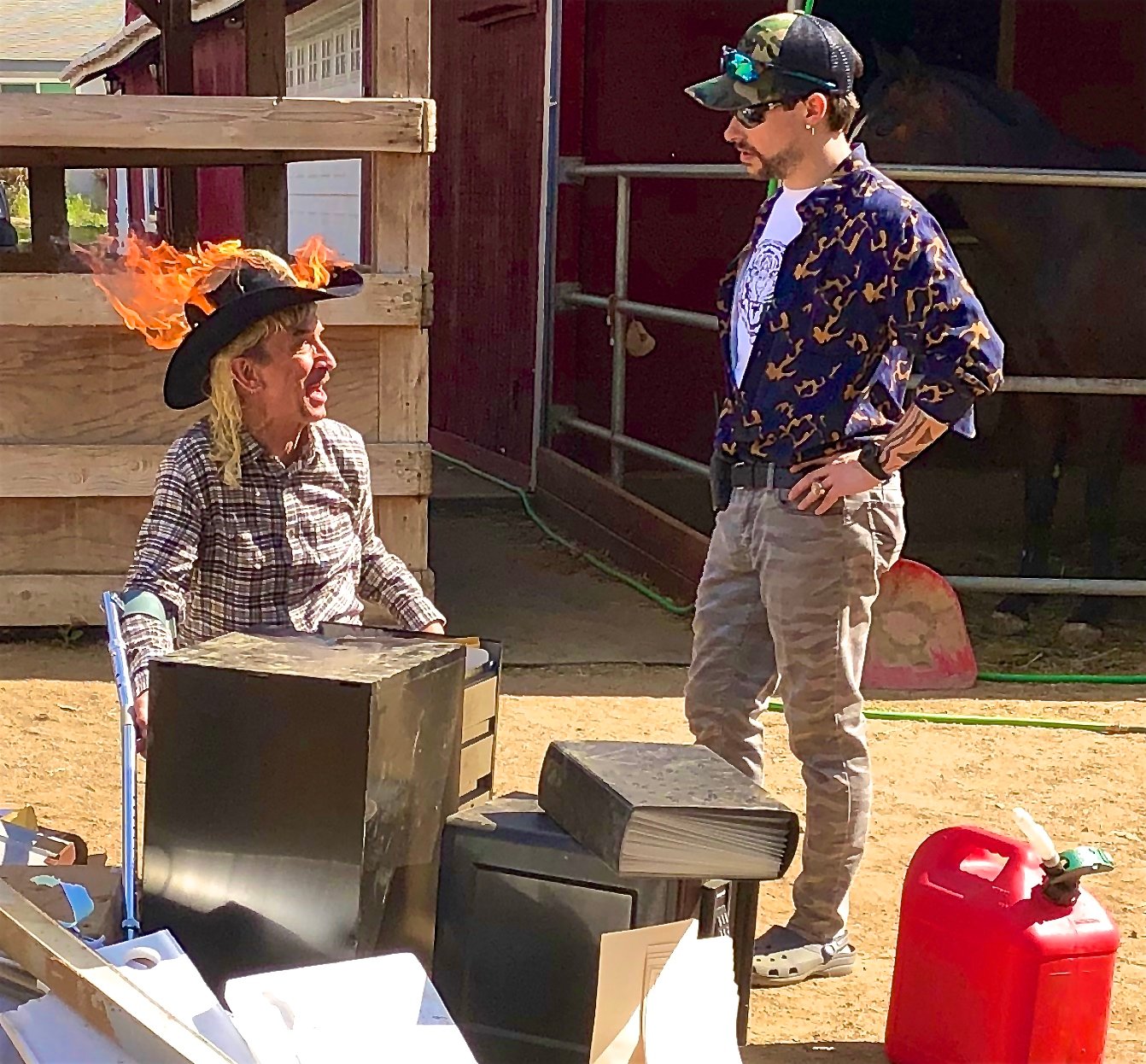 If you could only watch one film for the rest of your life, what would you  choose and why?

Sideways. I’ve seen it over 100 times already and I could keep watching it forever.

Six feet under. Unless Tiger Dick is still on the air.

How do you think comedy has changed since the beginning of your career?

More PC and definitely being taken over by the younger generation. Which I like.

Are there any up and coming comedians we should keep an eye out for?

Find the best Casinos in brazil on: sitesdeaposta.com