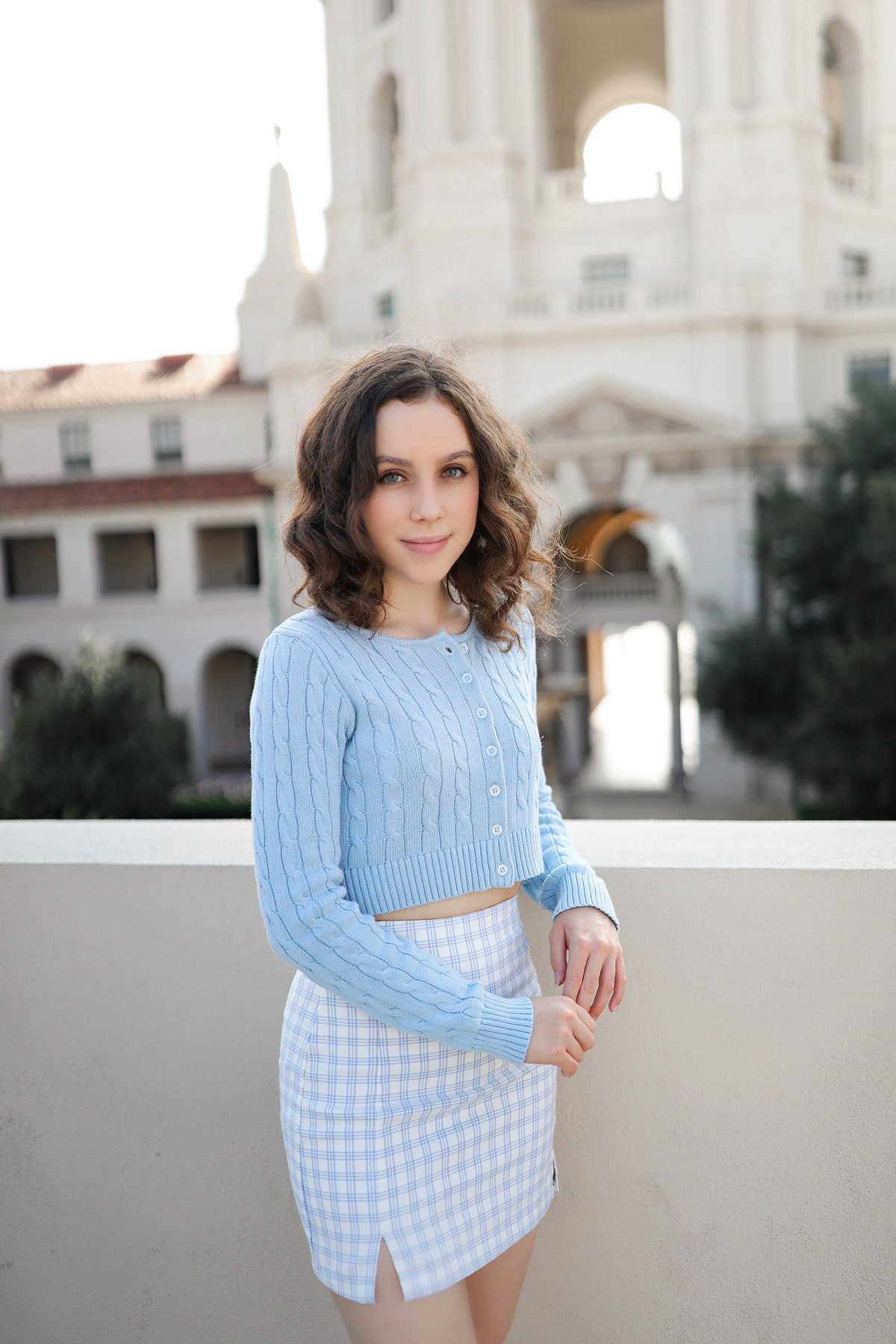 Kacey Fifield is acting and singing her way into success

Kacey Fifield is a young, multi talented creator. You might have seen her as a recurring star on  Nickelodeon’s React to That, or shows like Clique Wars, People VS Food, Dianne, Jerry and Friends, and more. Maybe you’ve heard some of her songs like “Camouflage,” “Confused,” or “Hear Me Out,” which has an award-winning music video.

If this is your first time encountering Kacey Fifield, you’re in for a treat. We spoke with the actress to talk about her passion for creativity, her experience of success, and her advice for other creatives. 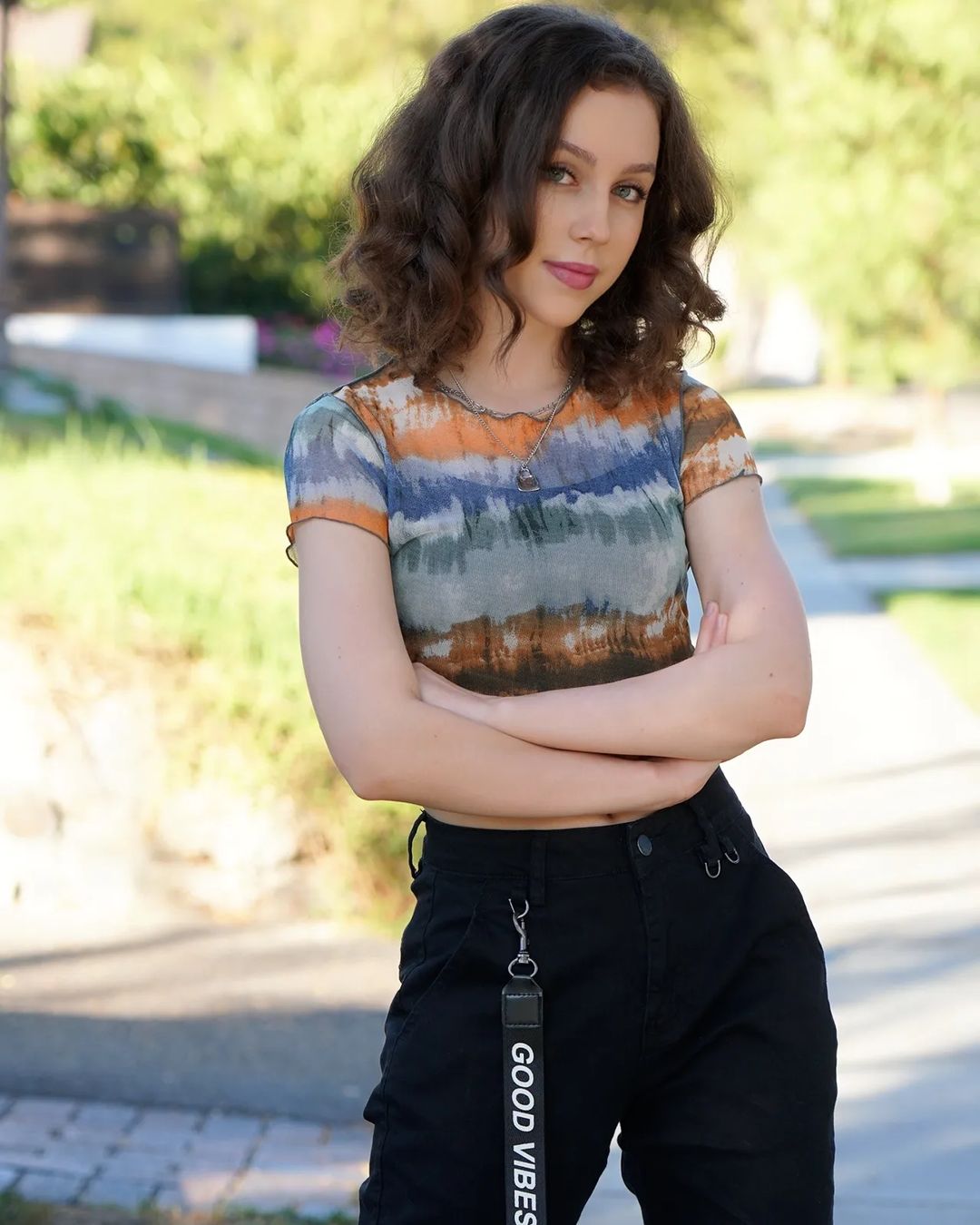 From a young age, I loved recreating the scenes from my favorite TV shows! When I heard a radio advertisement for an acting school near me, I wanted to give it a shot. I instantly fell in love with acting and the rest is history!

I grew up watching Disney Channel and Nickelodeon so the stars of the TV shows on those channels were huge inspirations. Victoria Justice, in particular, was one of my biggest inspirations as a kid!

You star in the Nickelodeon series React to That and the Kids React channel on YouTube. What’s the secret to being a good reactor?

Being yourself! Reacting is super fun because I get to be genuine and share my opinions with the viewers.

You’re a recurring player on a number of other shows. Do you have specific routines to help you get ready for a performance?

The most important thing for me before filming any project is getting into the character. While I don’t have a set routine, I always make sure to think about what my character wants in the scene and what each part of the scene means for my character in terms of emotion.

You’re also incredibly prolific as a singer and songwriter. Did you always intend to do both acting and singing?

I’ve always loved singing and would even put on mini-concerts for my family as a kid! I released my first single at the age of 10 and have continued making music since then :)

Your most recent single, “Camouflage”, was co-written with Robbie Rosen. Can you tell us what it was like working with the American Idol alumni?

Working with Robbie is always incredible as we are able to build on each other’s ideas and create incredible songs! We also both know which direction I want to go as an artist, so we are able to collaborate to create songs that align with my message. 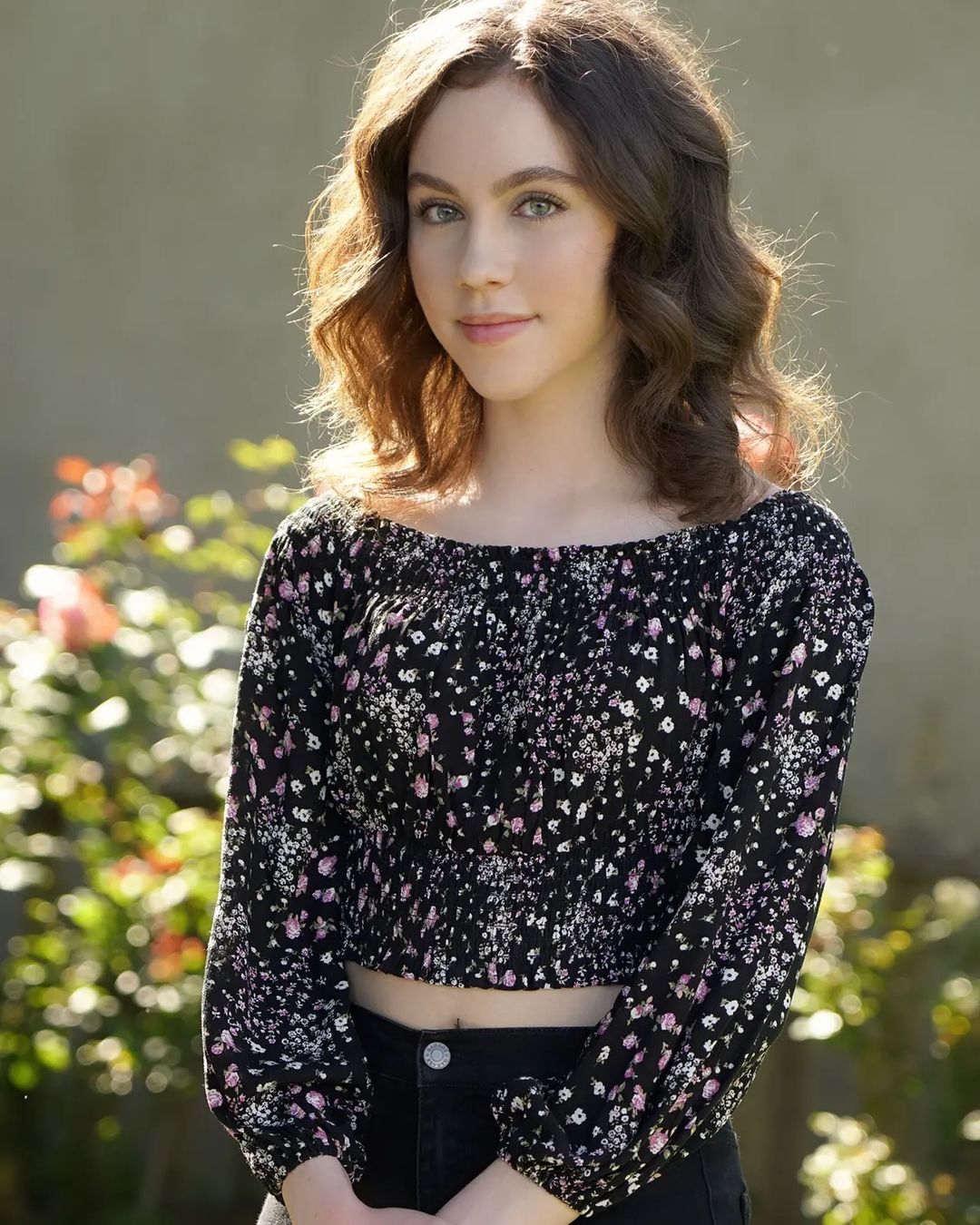 As a songwriter, do you prefer to collaborate or to work by yourself?

While a lot of my ideas come to me when I’m by myself, I love working with other writers and music producers to develop a song that we’re proud of. In my opinion, collaboration makes songs more creative by using a variety of ideas and perspectives from different people.

You’ve had success as both an actress and a singer. Which of these mediums do you enjoy more and why?

I truly enjoy both! Singing and songwriting allow me to express myself through lyrics and potentially connect with the experiences of others while acting allows me to step into the shoes of another character and bring them to life. I simply can’t choose!!

The video for your single “Hear Me Out” has been the recipient of multiple awards at film festivals. Why do you think the music video connected with so many viewers?

Although I was only 12, I wrote “Hear Me Out” to focus on the idea that the younger generation’s voices need to be listened to. The music video matched this message and combined dancing with a storyline to create an impactful music video. I think many people connected with the message of not wanting to be silenced and needing the older generations to listen to the ideas of the youth.

Are there any outside artists or songwriters you’d like to work with?

I’m a huge fan of Conan Gray! His songs are incredibly touching and he is an incredible singer that I’d absolutely love to work with one day.

You co-host a show on Teens of America Radio Network. What do you think of the importance of radio in the age of streaming and podcasts?

Radio and podcasts in general are a great way to connect with people and music, especially since listening to something is convenient to fit into our busy lives! I think that radio has a special element of magic tied to the fact that it’s live, meaning you’re listening at the same time as everyone else is. Hosting my radio show was beyond fun and I loved talking with all of my guests :)

I’ve had quite a few of those moments in my career.  Some examples are being a part of the Nickelodeon family, having my music video for “Hear Me Out” screened in the Chinese Theater, and reaching 1 million streams on Spotify. But my biggest professional success is changing people’s lives for the better with my music.   When I hear fans expressing how my songs helped them go through things or how much they relate to my music, that’s ultimately my biggest success. 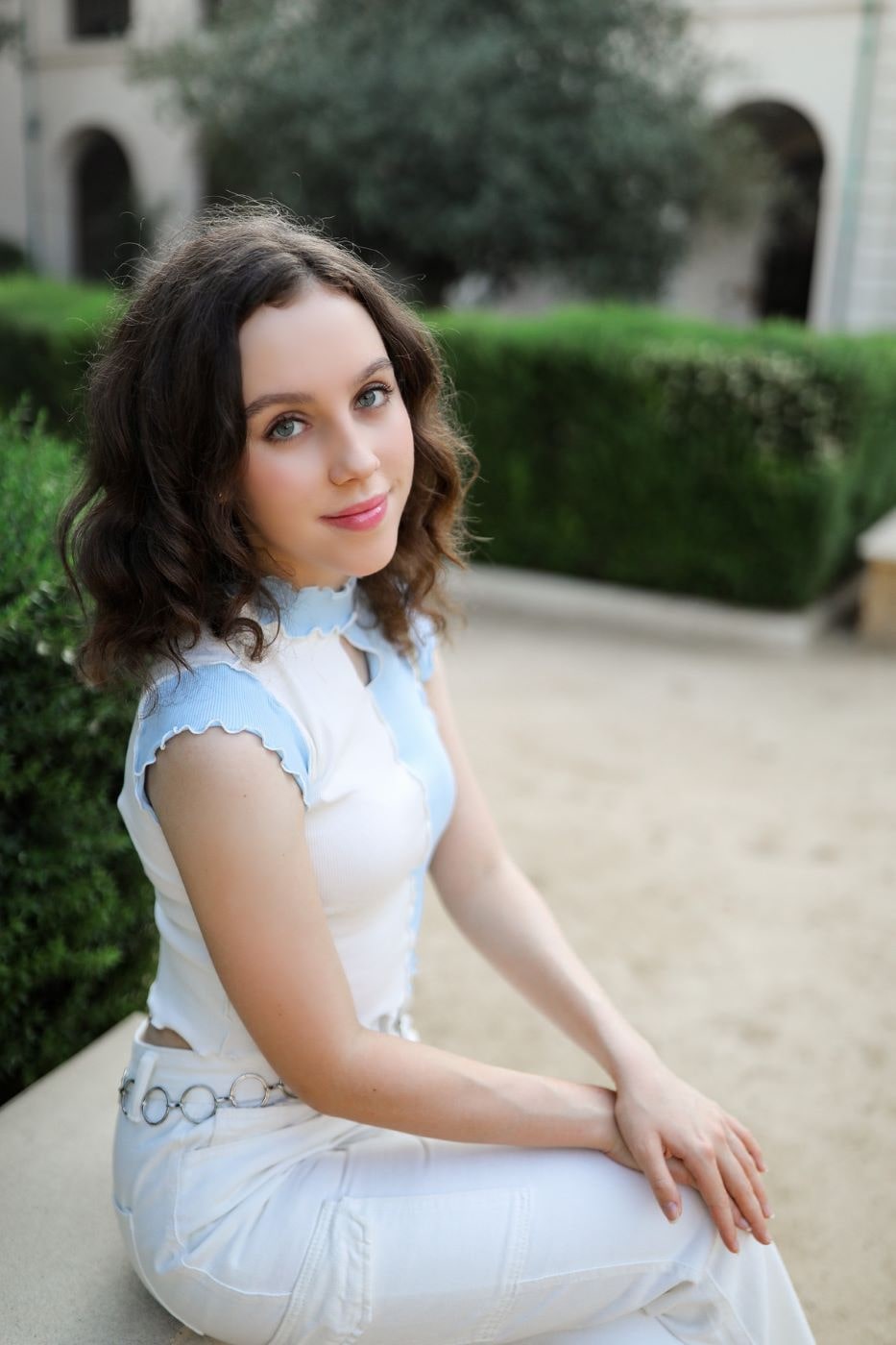 I’ve definitely had some amazing mentors that have helped me in my journey! The best way to find a mentor is by letting it happen naturally: if you meet someone that inspires you, ask them for help and advice! You may even have someone in your life right now that would want to mentor you.

I’m so excited to say that I’m working on releasing an album! Stay tuned for updates and a release date on my social media platforms.

The road to success is filled with rejection and failure, but it’s crucial that you learn from your mistakes and keep going.

Lastly, who would compose the soundtrack of your life?