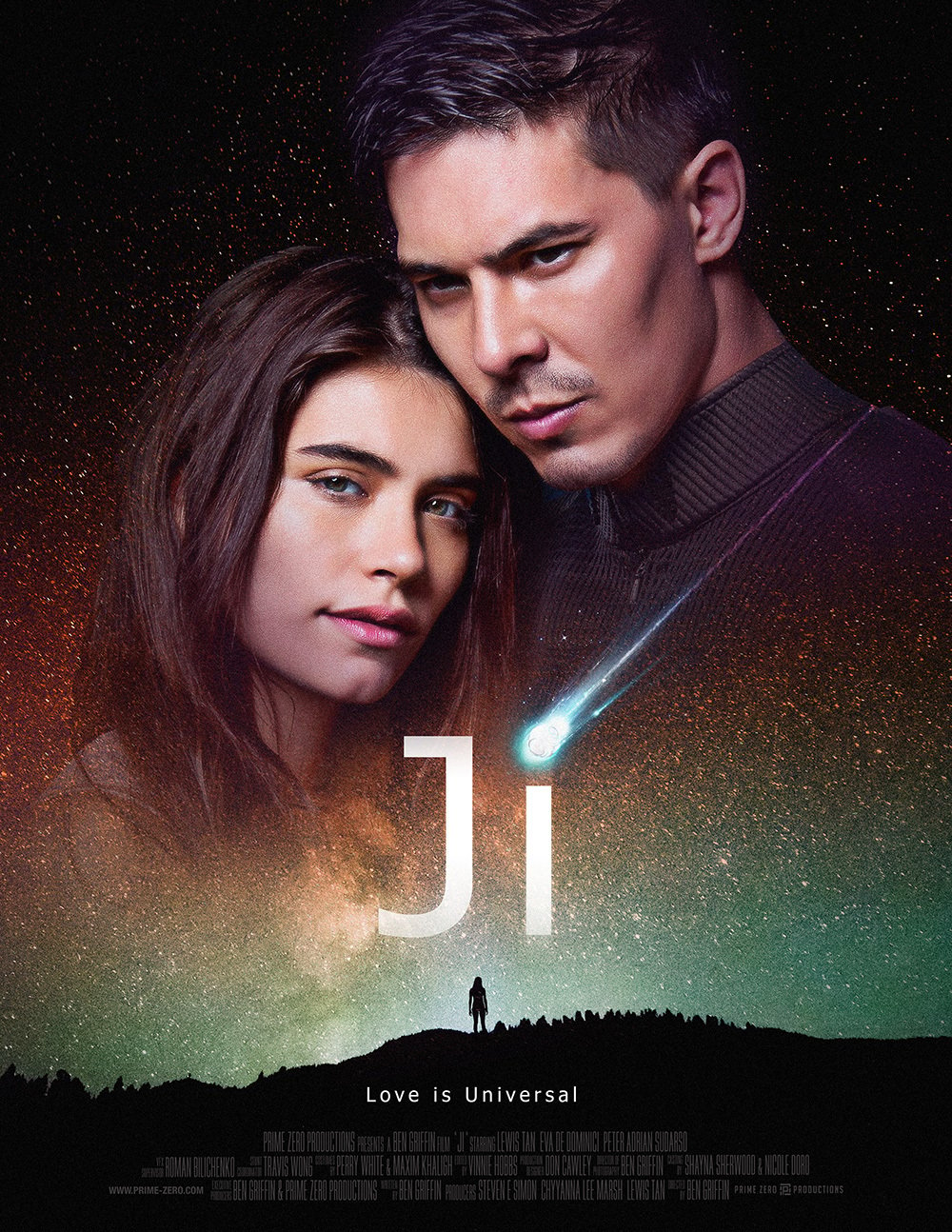 If you looked at Ben Griffin’s filmography before he directed Ji, you’d think he’s a fool for moving from directing some of the most successful music videos of the decade to a narrative short. But Ji defies the stereotypes and transcends the screen, becoming a sci-fi experience any audience can enjoy.

The first narrative project from Griffin, and produced by his company Prime Zone Productions, Ji focuses on a modified human searching for the origins of humanity, and finding love along the way. Truly a sci-fi epic, the short took home Best Sci-Fi Short at the GeekFest Film Awards.

To celebrate the continuing success of his short, we spoke with Griffin about the film and its success, as well as his journey to becoming a filmmaker. The film will premiere on the Dust YouTube channel on July 30th. 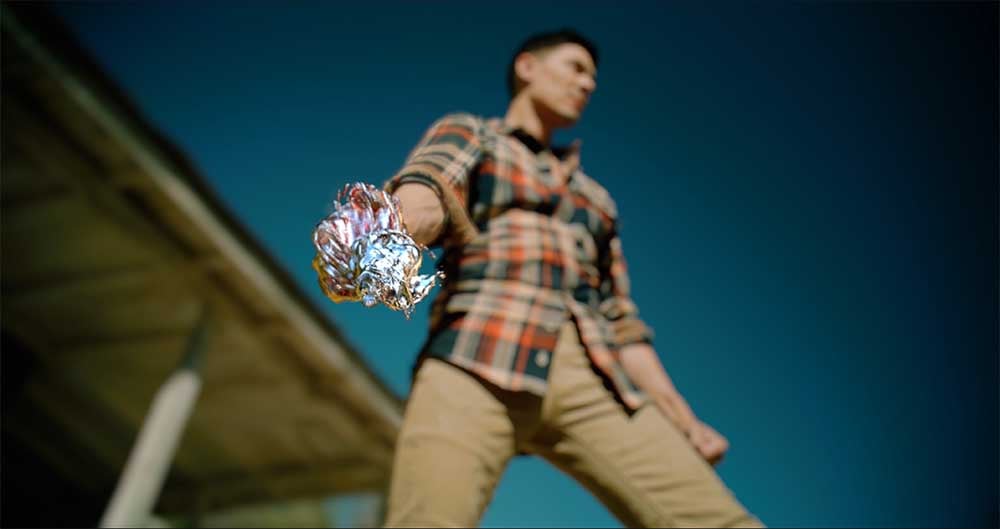 Ever since I’ve been of working age I’ve pretty much always been a filmmaker. Straight out of Academy of Art University I started working on independent films in the bay area as a PA. Then eventually got a job editing a few small films. It didn’t really work out for me and I started shooting and selling DVDs of car shows.

After doing that for a few years I got into music videos. That’s where things really started to take off for me. At a certain point I knew if I wanted to take my career further I needed to go to LA. So eight years ago I moved to LA and it really helped. I’ve mostly done music videos and commercials but have worked on Film and TV projects as well.

Are there any films or TV shows that inspired you to become a filmmaker?

The movie I saw as a child that got me interested in filmmaking was Schindler’s List. I just loved the imagery and the story was so moving. It was the first time I realized a moving image could make you feel so many emotions. I was hooked, and I knew it was what I wanted to do for the rest of my life. 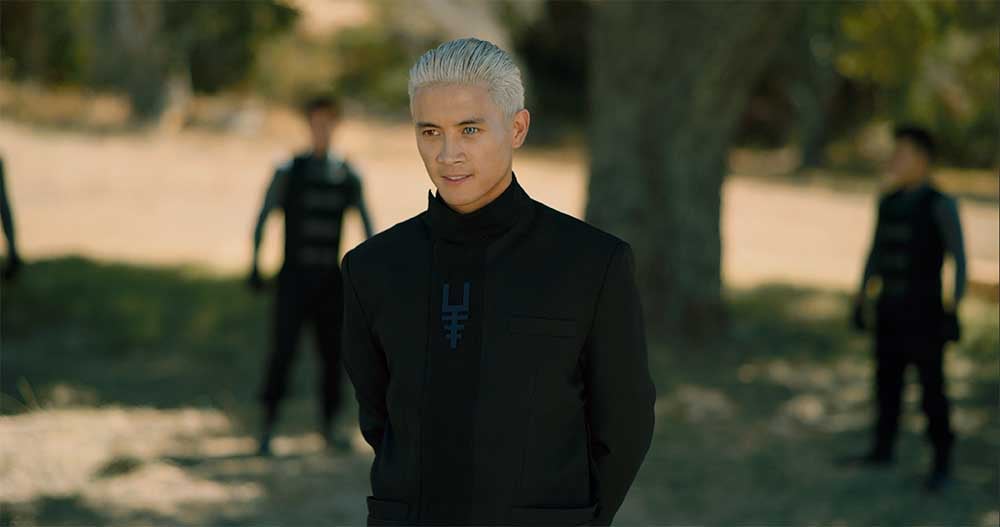 Not really, I do a lot of commercial projects from my music videos to ads. And even my short Ji is not what you would consider an indie film, I think. I would consider myself an independent filmmaker, as I can get things done on my own with my own budget if need be. But I feel the term “indie” derives from a certain type of project and look that I don’t really make.

I don’t know if I really have a process per se. It usually involves me just sitting around thinking forever, and then late at night the ideas hit and I work like a mad man until I can’t anymore.

Do you listen to any music while you create to help inspire you? 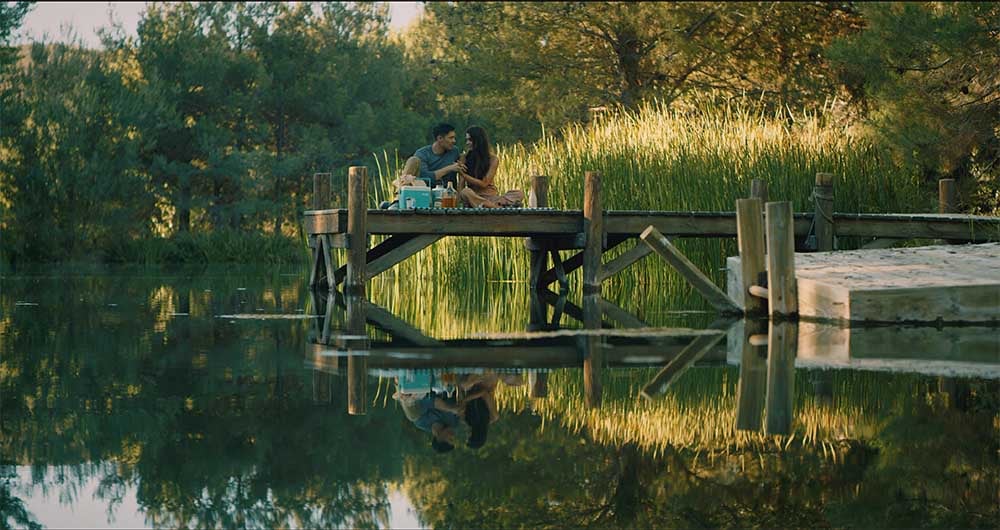 Who are your current inspirations right now?

In life in general I’m inspired by people like Elon Musk and Barack Obama. As far as filmmaking, I’m inspired by Christopher Nolan, The Russo Brothers, Michael Bay, and too many others to name.

You’ve worked on several projects before, but this was your first time directing your own writing. What was that like?

Honestly it didn’t feel that much different than a lot of the music videos I direct. It’s a lot of the same elements and moving parts. And I’ve been writing for many, many years. I’ve just never put anything out I’ve written publicly until this project.. 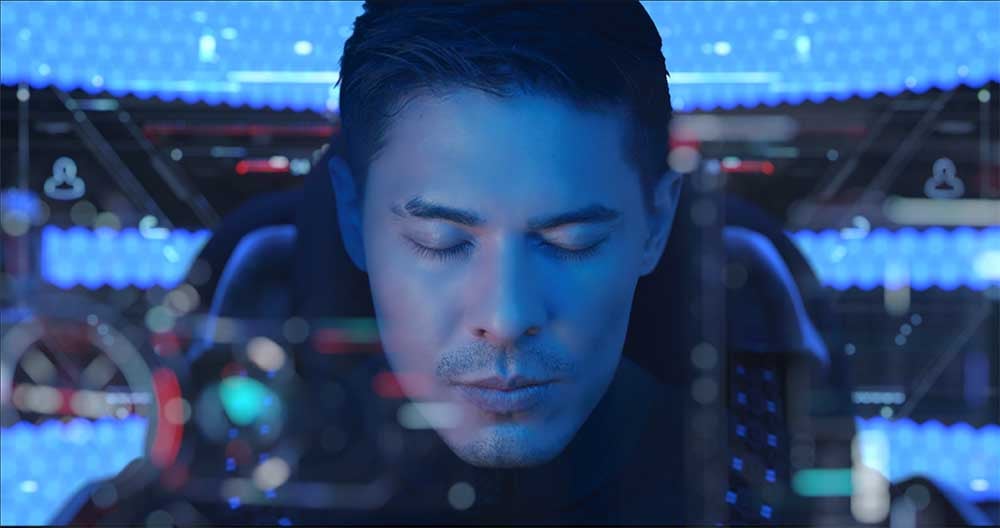 Where did the inspiration for Ji come from?

The inspiration of the film was from a conversation with a friend about Morocco. She was telling me how old everything was and how certain places were exactly like they were 500 years ago; that it was kind of like being able to travel to the past. So it got my brain twirling on the idea of what it would be like for a future human to come back to an earth that hadn’t really progressed in many centuries.

Then from there, I started going into the scientific side of it. Basically we move forward because we work towards making things newer and better. So if that effort isn’t put forth, things actually go backwards.

That is where the regressed state of the earth comes from in the film. And then just extrapolating out the other side of that to where humanity is reaching the ultimate peak of being masters of their own existence. And then seeing what happens when those two worlds collide in emotions that are universal. 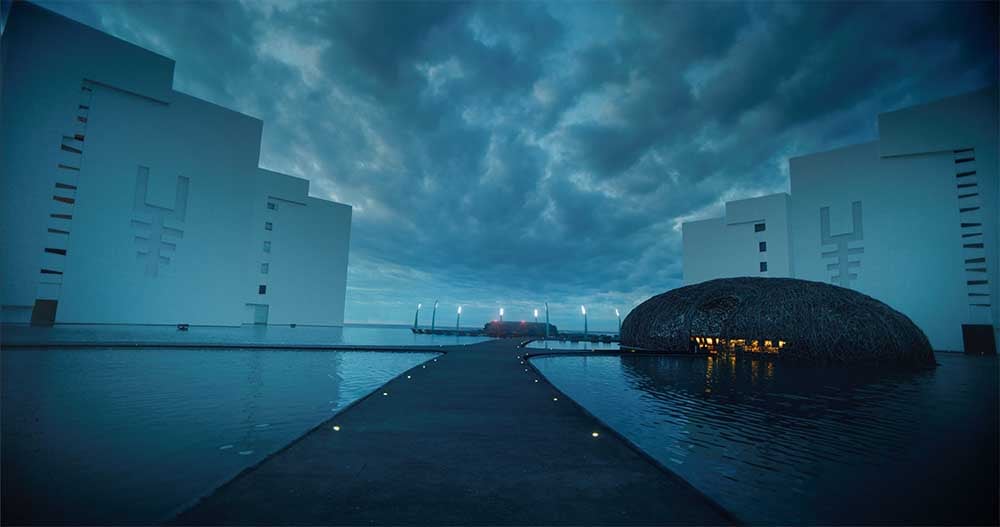 How did you transition from directing music videos to narrative short films?

I just decided to do it; I funded the project myself. So it was all up to me to make it happen.

What was your overall experience with Ji?

It was a lot of fun, probably one of the most fun and fulfilling projects I’ve ever done.

During production on Ji, you wore a lot of different hats. What was that experience like?

For me, pretty normal; it’s actually how I like to work on most of my projects. It’s a comfort zone for me definitely. I feel like it gives me exact control over what I’m trying to deliver.

You also run your own production company, Prime Zero Productions. How did you launch your company?

I started Prime Zero in the Bay Area doing music videos. I really did it because no other company I reached out to would sign me as a director, so I signed myself, lol.

Since you’ve directed both music videos and short films, do you prefer one medium to the other?

I love both, but my heart and passion has always been with narrative projects. That’s where I see most of my time and effort going in the future. 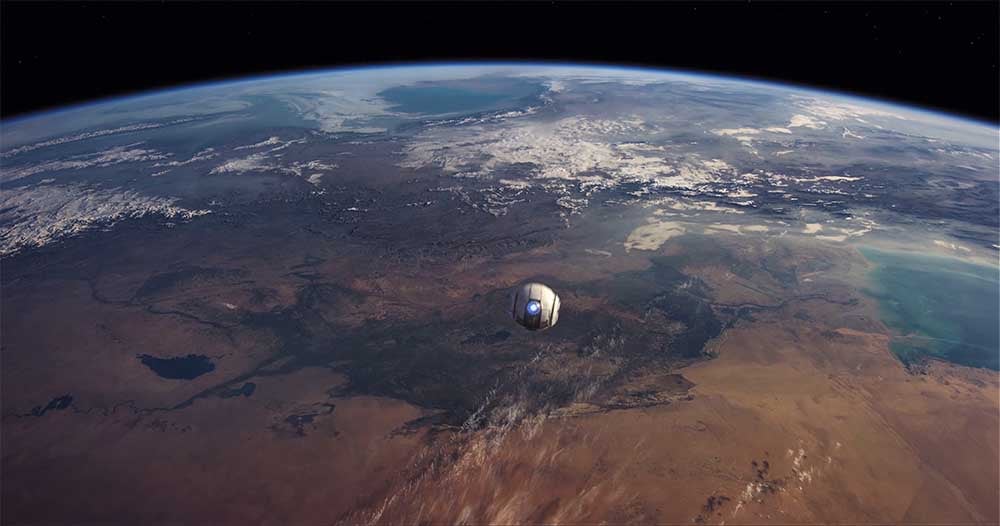 I see myself directing and producing series and films for studios and streaming networks.

Have you worked with mentors before? Would you recommend mentors to up and coming filmmakers?

I myself have never had a mentor. I would have loved to have one, I think it would have helped me significantly. But it just never happened, even when I reached out to people, so I’ve always just been a lone wolf. For other filmmakers, I would definitely recommend a mentor. From what I’ve seen and heard via other people, it’s extremely helpful.

I hope so; that’s the plan.

What has been your biggest success and biggest failure so far?

Biggest success I would say is my music video for Lil Pump, “Gucci Gang.” We have over a billion YouTube views on it, and they even did a parody of it on Saturday Night Live. I was in shock when that happened; definitely never something I had thought about happening with one of my projects before.

I don’t like to look at things as failures; I like to look at them as lessons. The biggest lesson I’ve learned is to watch the company you keep, and when you start a business make sure you are properly capitalized.

If you could go back to 16 year old you, what advice would you give them?

Start investing in the stock market now and buy bitcoin as soon as it’s available! Lol.

What can we expect from you next?

A lot more music videos, a feature film, and a Ji series. Also I have a graphic novel coming out called, Hero for a Day.

Any indie filmmakers we should be keeping on our radar?

Randal Kirk; he’s my good buddy, and he has an awesome project coming soon.

That’s a really difficult question. It’s hard because certain parts of my life have been so different. So let me break it into eras: Ages 1-10, Steven Spielberg; ages 11-20, Steven Soderberg; ages 20-30, Harmony Korine, and ages 30-now, Quentin Tarantino.

Make sure to check out the filmmakers and their socials here: