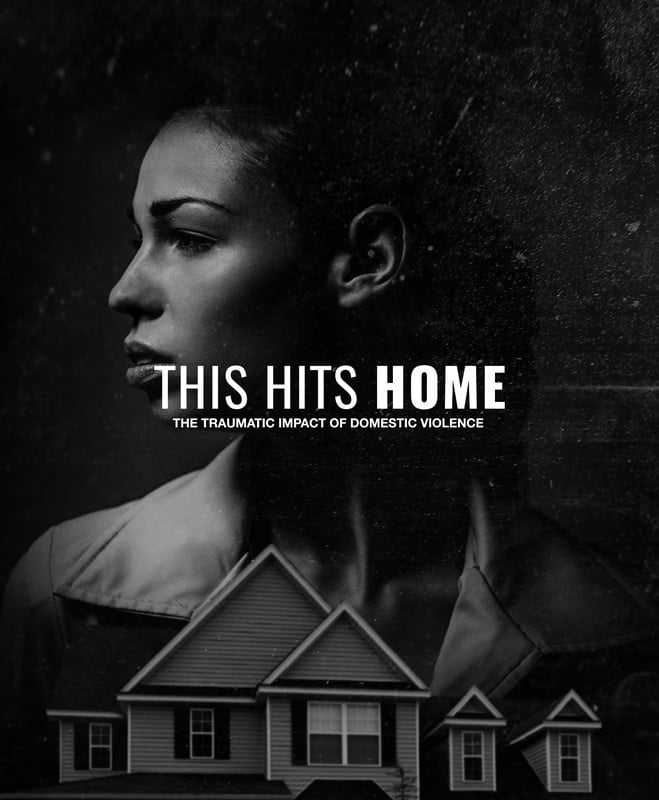 The documentary film ‘This Hits Home’, with Producer/Director Sydney Scotia is your new obsession

Sydney Scotia is no stranger to the power of media. A longtime actress and filmmaker, Scotia has helped with a variety of films and TV shows over the years. So she’s seen first hand what the power of media can do to people.

Scotia’s latest project and first time directing, This Hits Home, is exactly the kind of project Scotia wants to use her power for. From page to screen, This Hits Home is looking to fight domestic violence and look at survivors and the effects they’ve been left with. 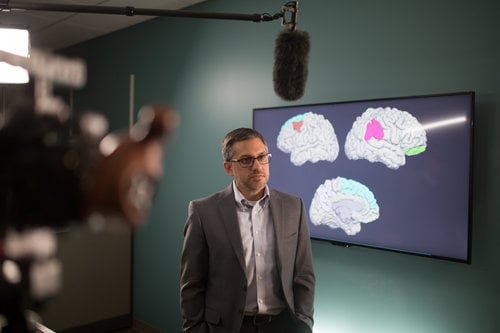 Obviously, domestic violence is a problem, and no one should feel trapped in a relationship where they’re being physically, emotionally, or mentally abused. But we fail to truly look at the women left with physical damage from an abusive relationship. 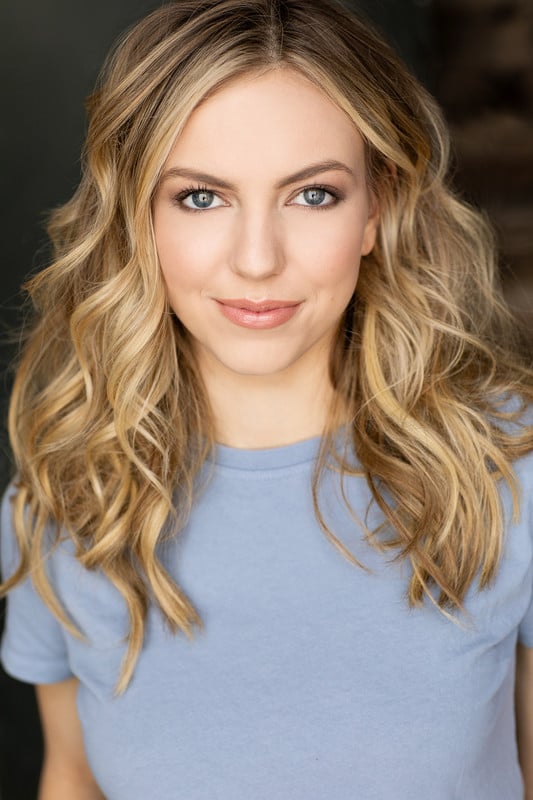 Using a platform for good

As an award-winning filmmaker and actress, Sydney Scotia is creating the film This Hits Home in an attempt to use her platform for good. With roles in Some Assembly Required, ReBoot: The Guardian Code, and A Mermaid’s Tale, Scotia has a relatively large platform to jump into the world of film directing and producing.

As a strong believer that media should be used to encourage social change and give a voice to important issues, Scotia took it upon herself to work on This Hits Home from start to finish, ensuring she saw her vision through. As dark as the material is in This Hits Home, it’s clear that Sydney Scotia is a talented film director.

Even with this being her first film, Scotia has plenty to show off with her work. By putting her heart and soul into telling an important story, This Hits Home excels as a documentary. With This Hits Home, Sydney Scotia set up her own production company Scotia Productions as well, for future works. We can’t wait to see what she does next.