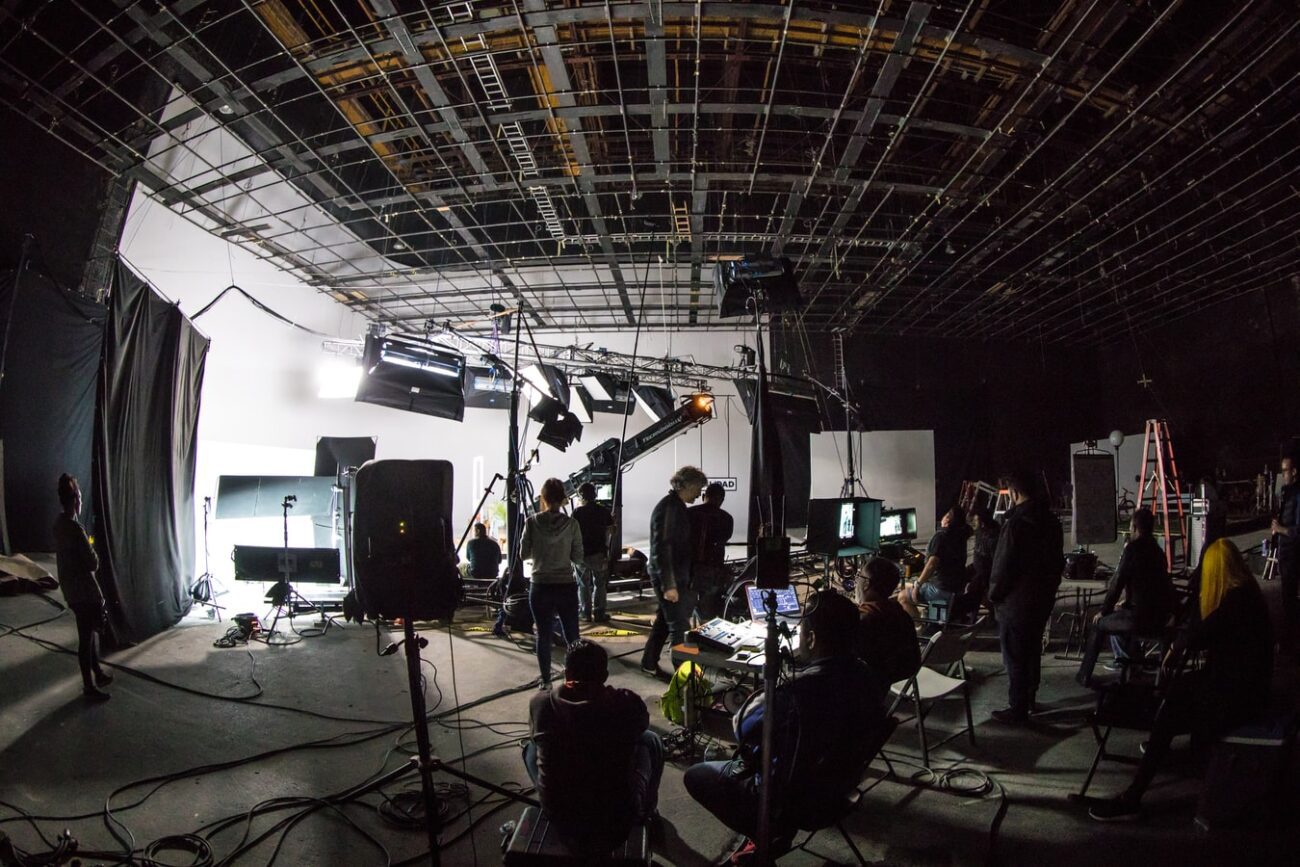 If you’ve got the passion and the drive for the film-making process, then maybe it’s time you started your own production company? But how? 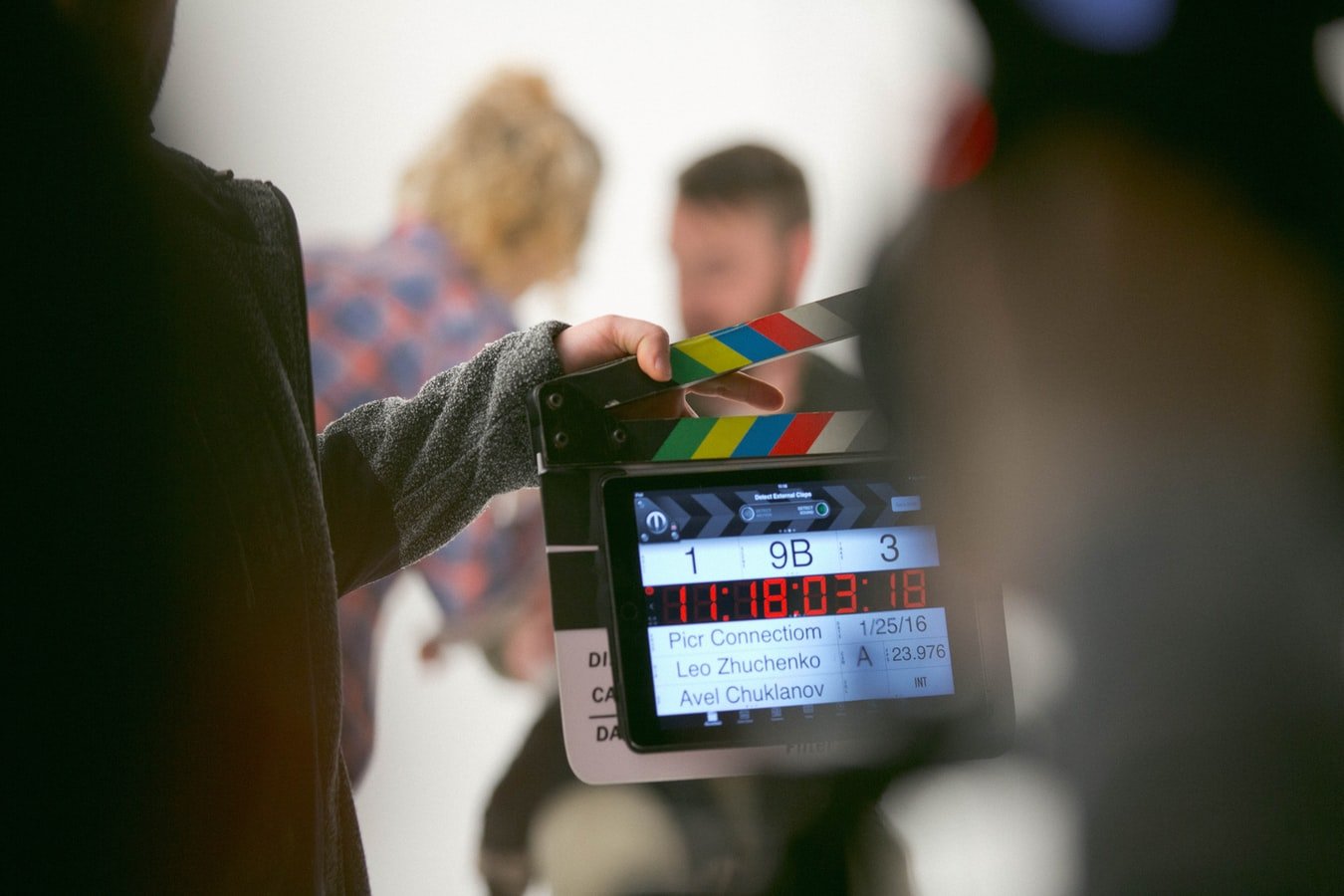 How to start a production company in the UK

These days just about anyone can make a “movie.” Pull out your smartphone, hit ‘record,’ and download some basic editing software from the Play Store. There was a time when the art of film-making was quite exclusive and if you were going to study it, was also prohibitively expensive. A lot has changed in the last 10+ years.

We’ve seen an incredible rise in the use of smartphones and channels like YouTube have also made it possible for just about anyone to showcase their so-called talents. 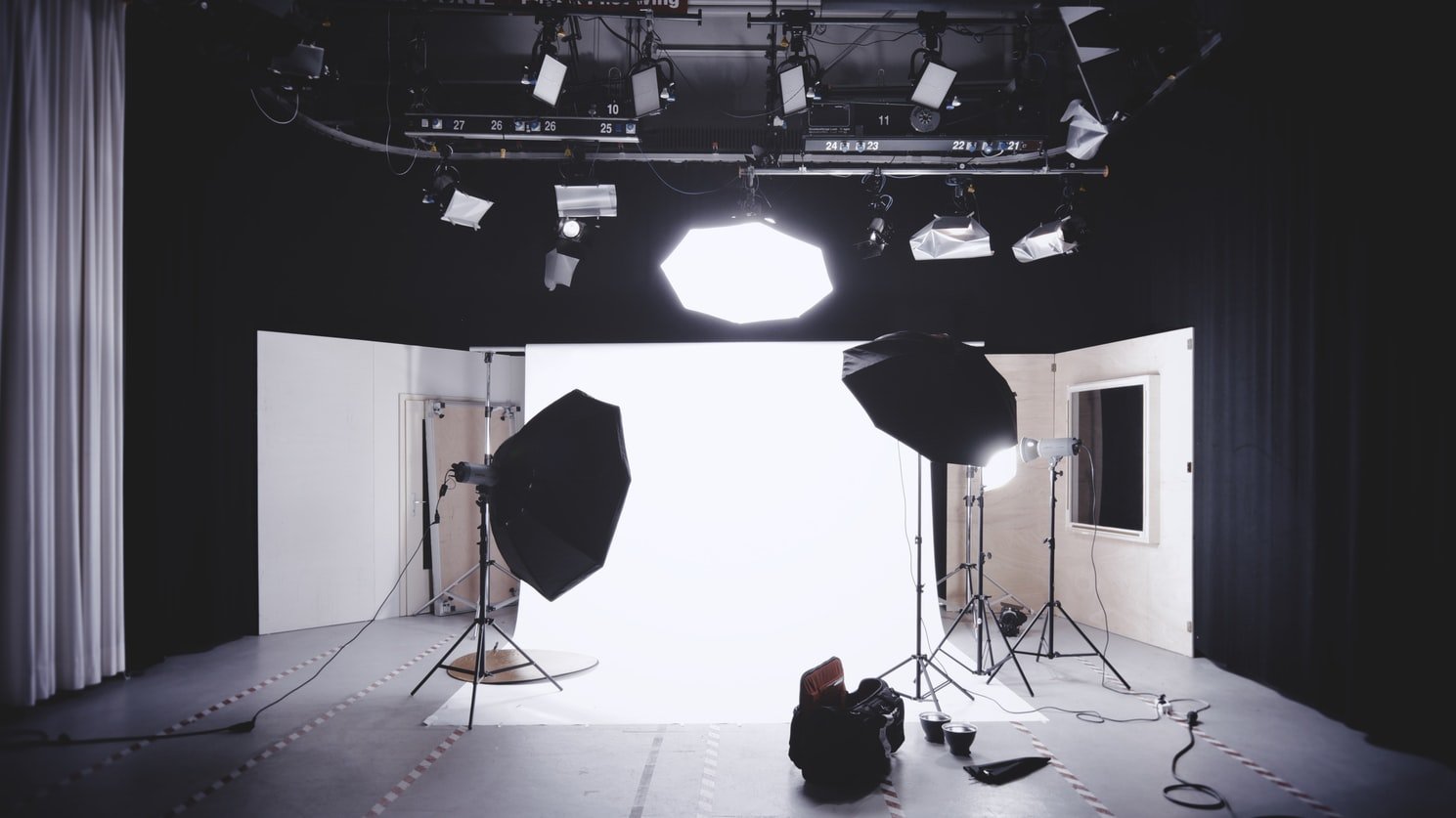 The superhero genre seems to be the only bankable way forward, stripping the industry of what used to be very original content, although that niche seems to have been filled by the streaming giants with varying degrees of success – let’s face it, sometimes Netflix can seem like nothing short of a conveyor belt for content.

However, despite the ease with which many of us can now make videos or produce content, talent and passion are still the most driving forces and have not been dished out in equal measure.

So, if you’re serious about taking things to the next level and not just languishing on YouTube in the hope that you’ll garner a following, then maybe you should get serious about your film-making aspirations and start a production company.

Steps to starting a production company

If you’re going to start your own production company, then there are a series of steps that you can follow. Below you’ll find some helpful advice to start you on your film-making journey. 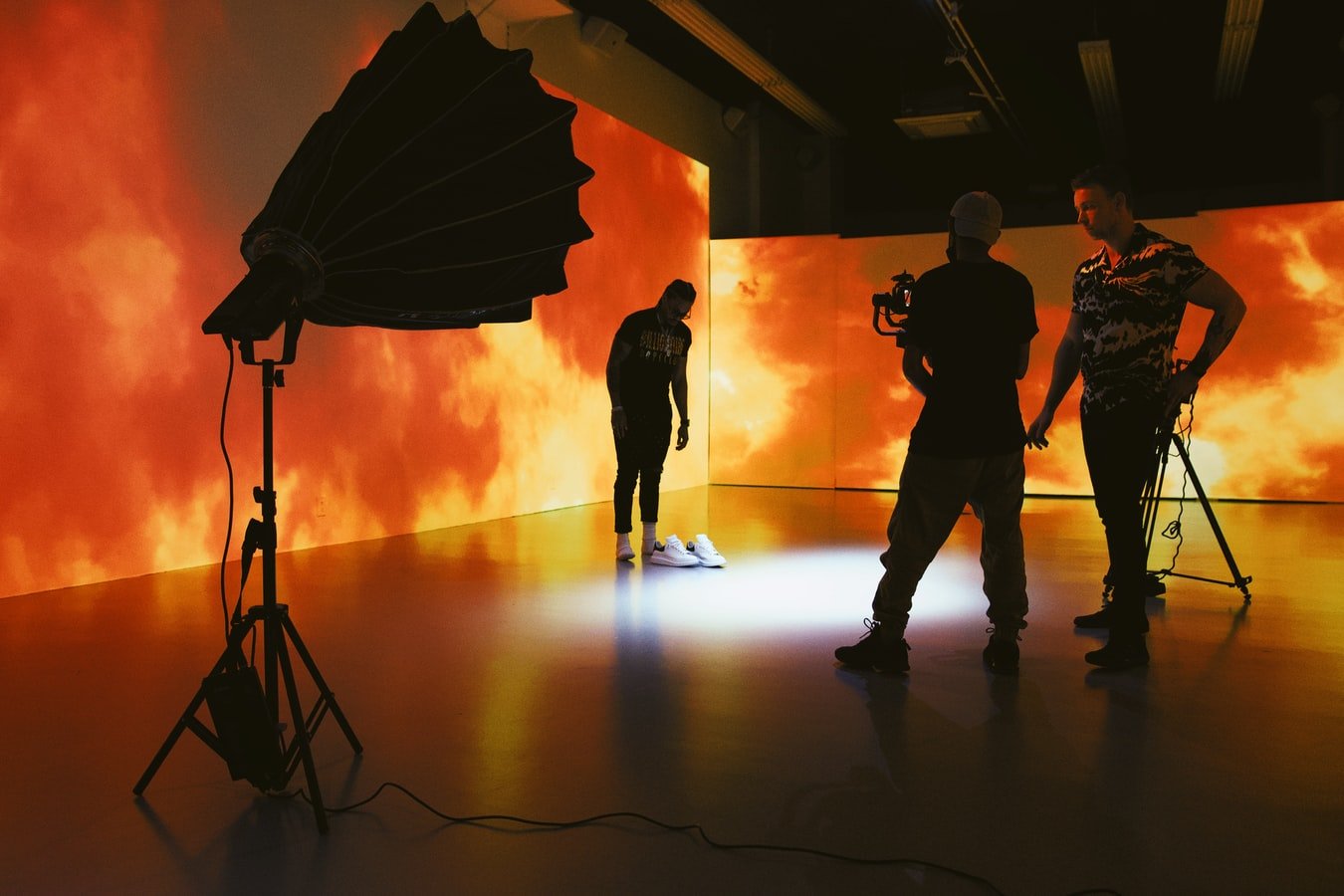 What’s your niche? What type of content would you like to create? Maybe you see yourself as a young Sam Raimi and would like to kick things off with low-budget horror? After all, look how far it took him! James Cameron started his career with the master of low budget sci-fi movies, Roger Corman; today’s he’s one of the most respected film-makers of all time.

Perhaps you’d prefer to be a company that funds the productions of other films or artistic endeavours, which means you’d rather be investing in UK production companies. The point is, it’s important to choose something and then commit to hone in on it. 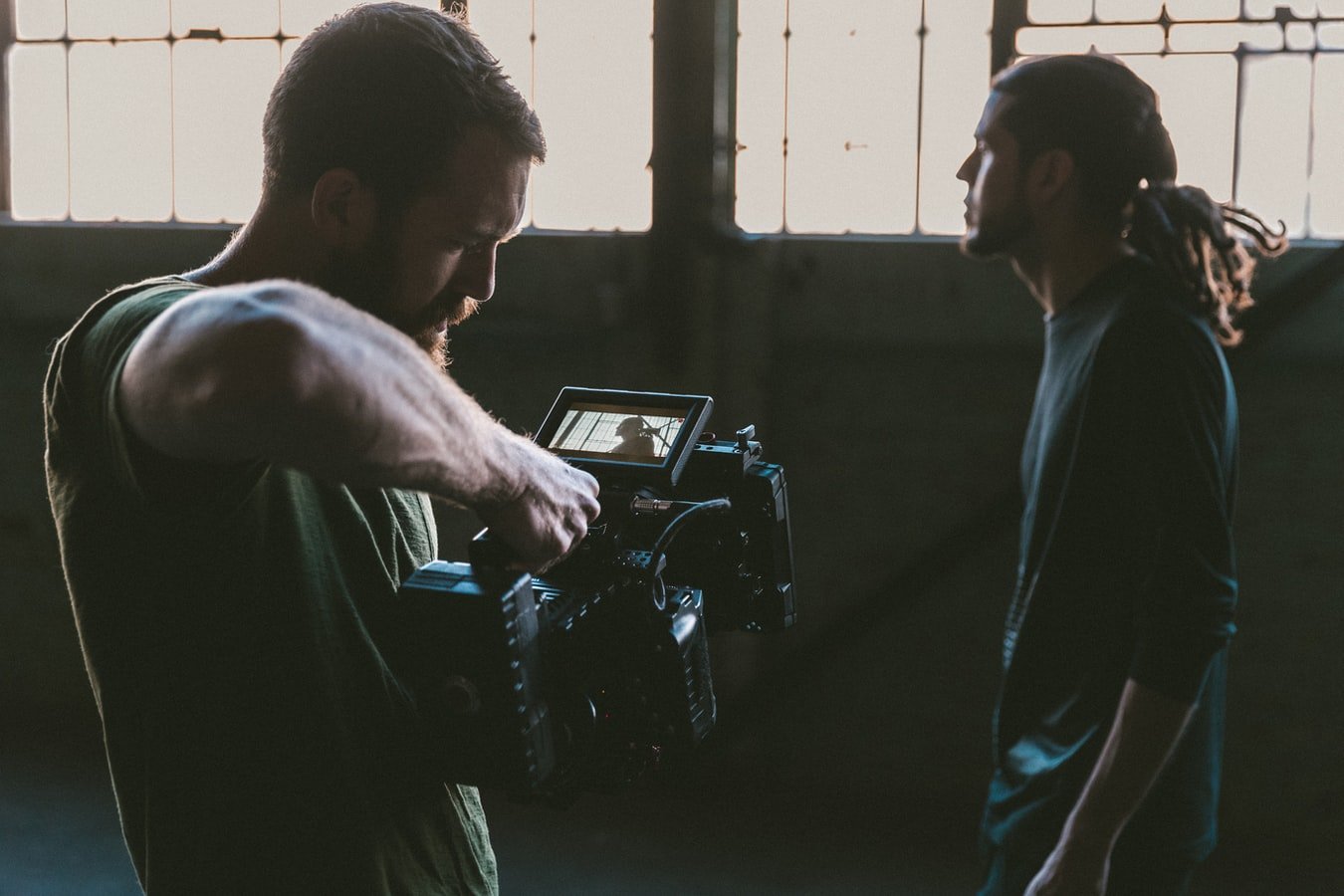 Think of a name that encapsulates your company’s identity. You might even fancy yourself a bit of an artist and may have drawn up some rough sketches of a company logo. Make sure the name you choose is not taken and proceed to apply for a trademark. 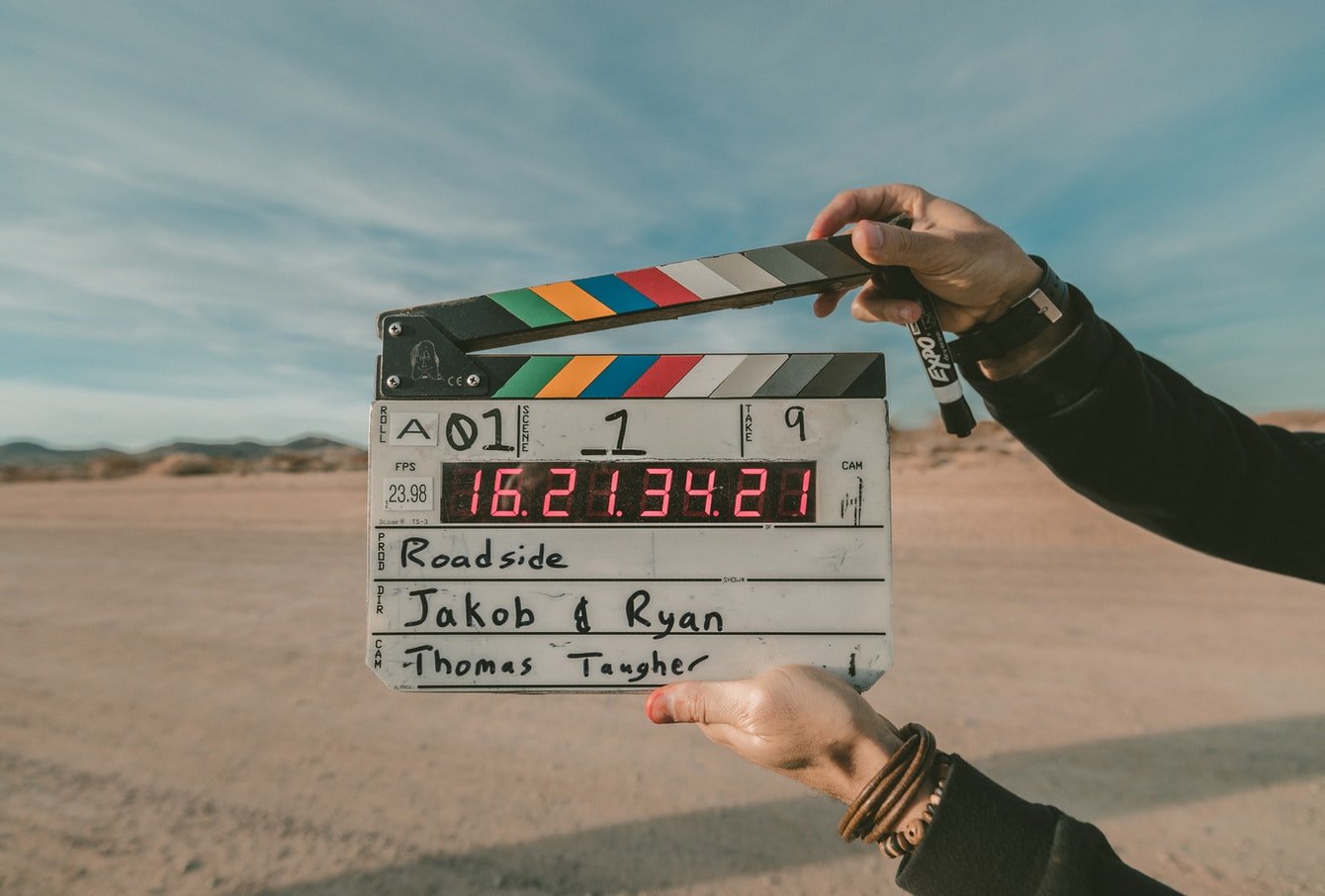 Come up with a business plan

A business plan can help you to visualise the practicalities of the goals you would like to achieve. It’s advisable that you start small as this will allow you to set about reaching realistic goals that you can then proceed to build upon.

Key aspects to focus on should be startup capital, office space and of course, tax. Draw up your mission statement – your goals in other words – and strike that fine balance between your aspirations and what’s achievable. 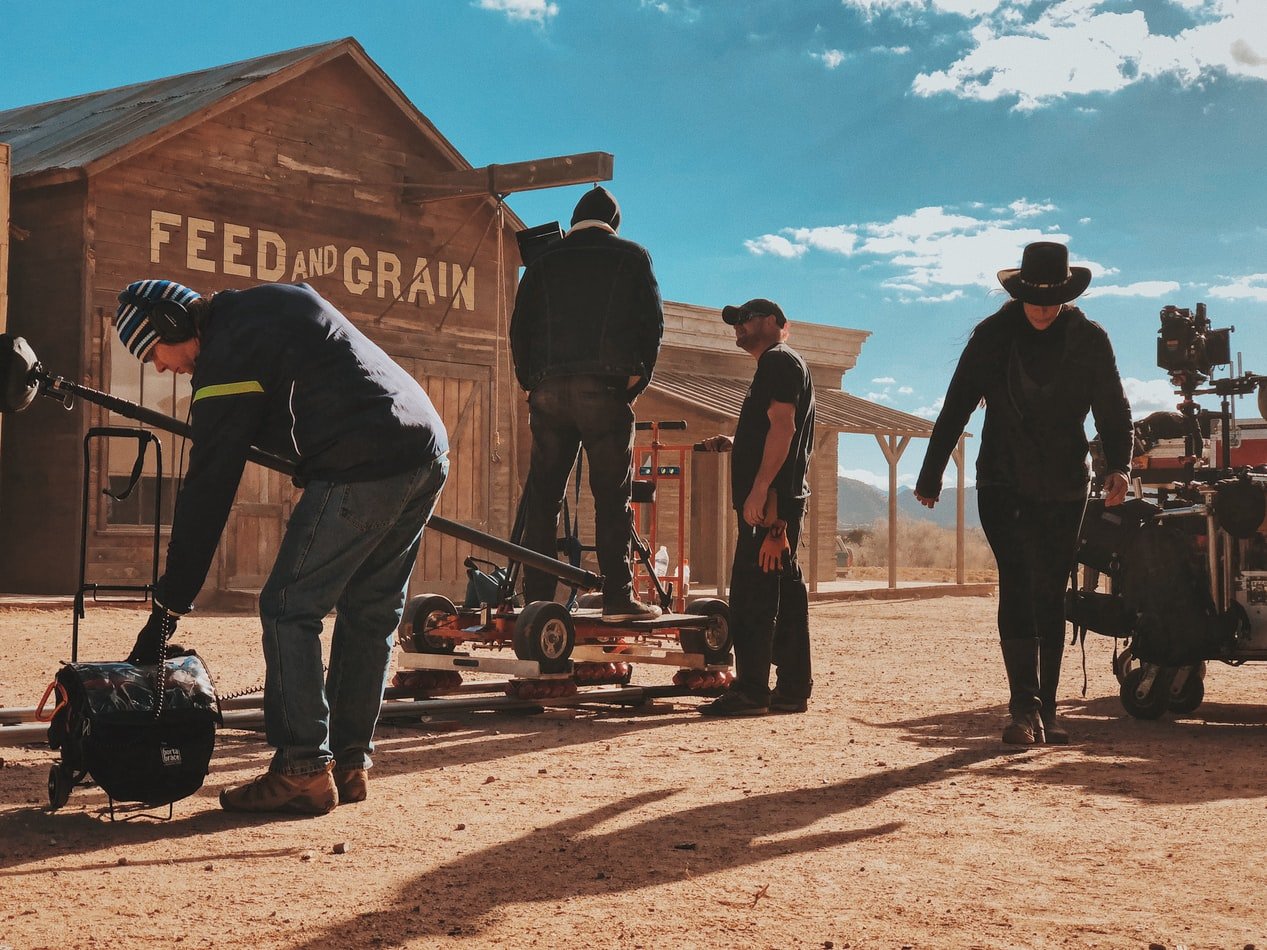 Getting a production company up and running is no duck walk. There are a number of complex issues to be navigated and to effectively steer the process, you’ll need the services of an entertainment lawyer or a small business lawyer. Your lawyer can also serve in other capacities such as helping you hire the right kind of staff. 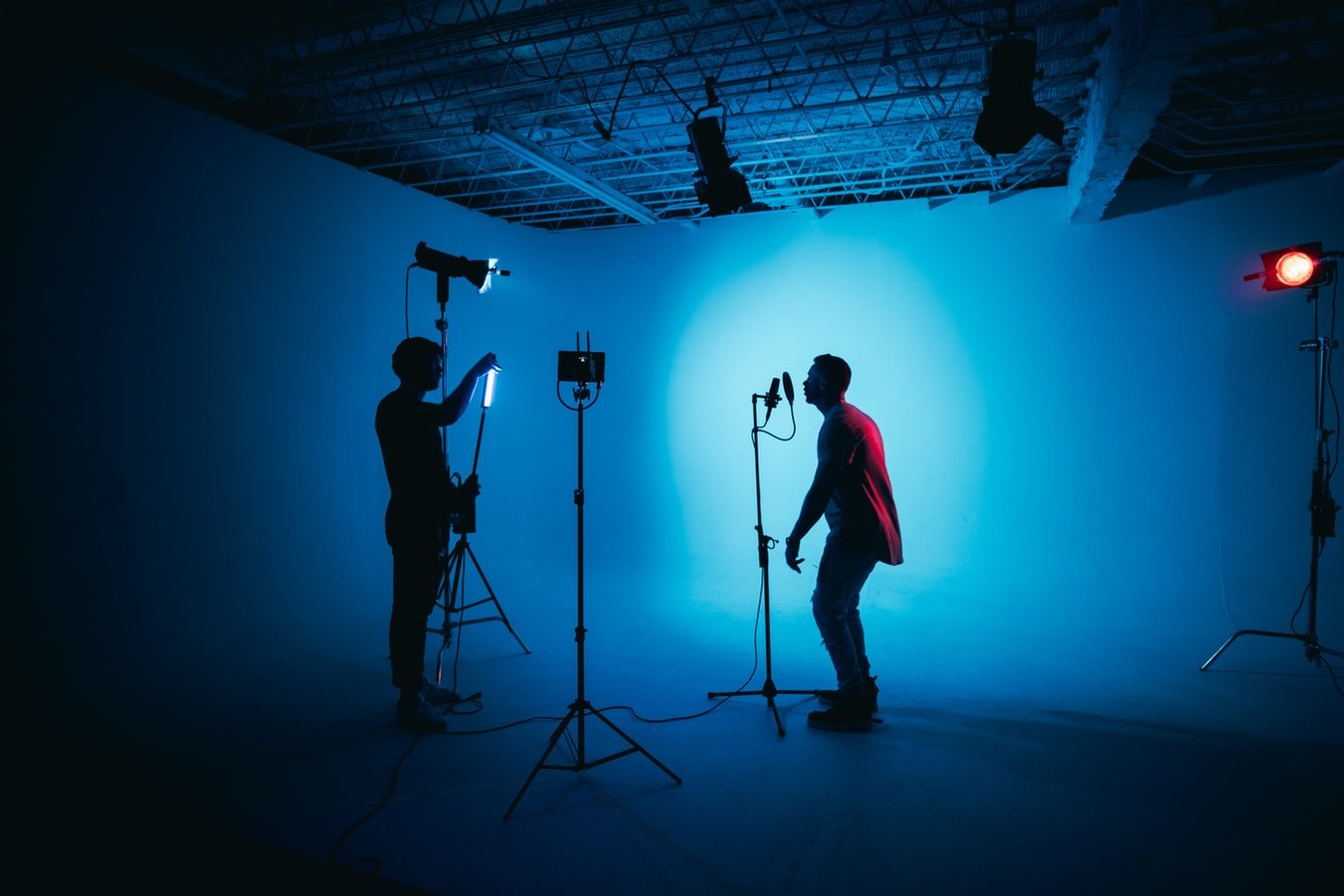 It’s important that you formalise things asap especially if you want to get the show on the road.  Veer away from a sole proprietorship as you can be personally liable for lawsuits should any ensue. Instead, rather opt for a Limited Liability Company (or LLC) due to its protection and flexibility in terms of liabilities or business tax. 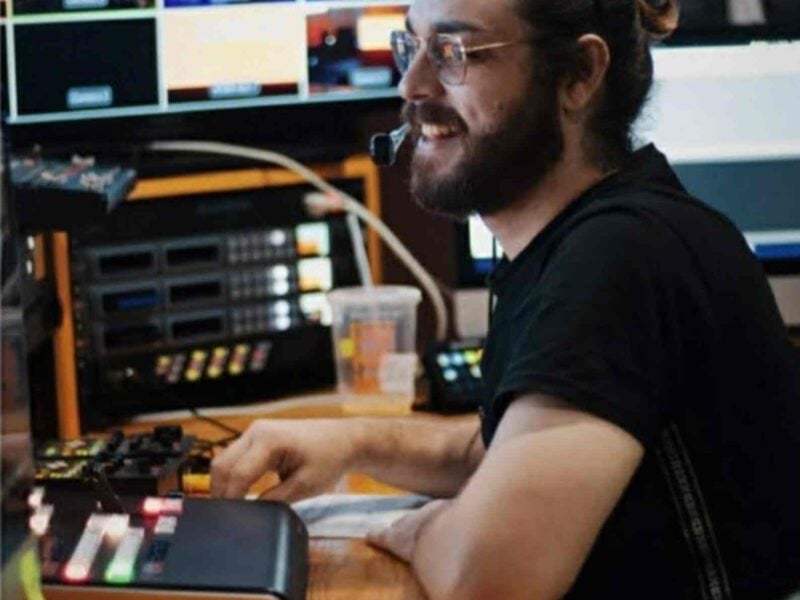