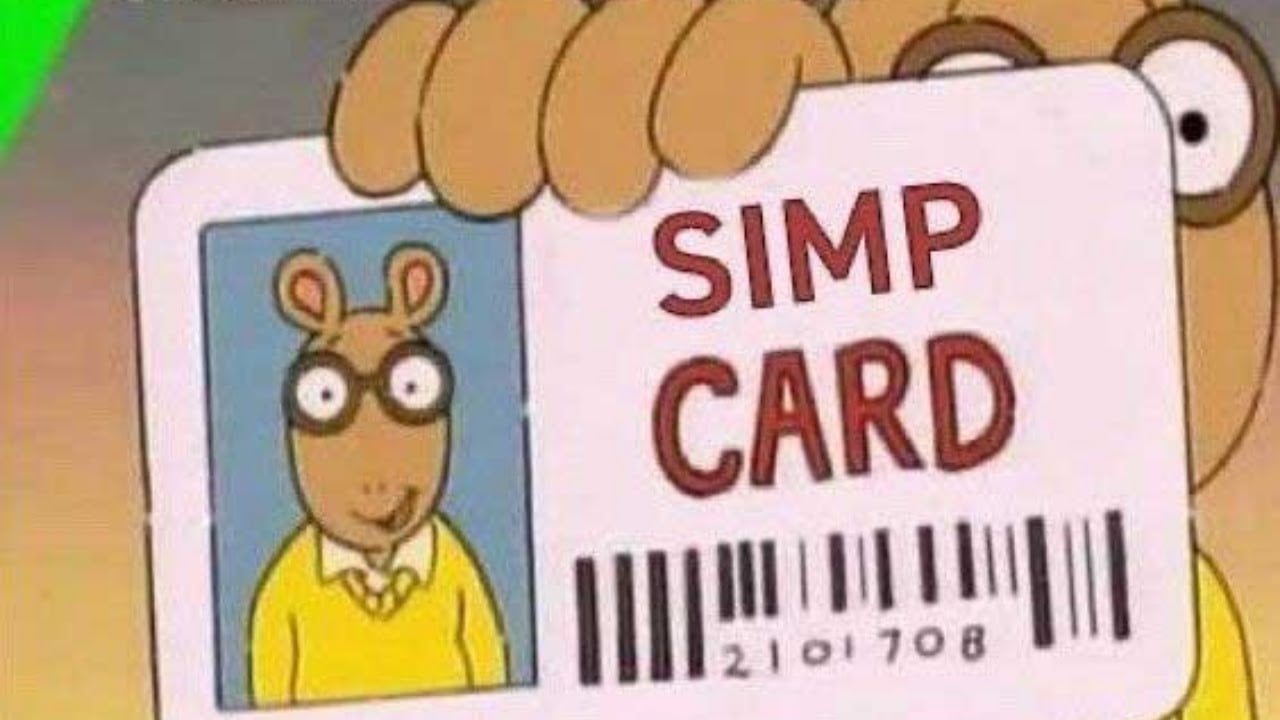 Try not to fall too hard for these hilarious simp memes

In 2020, respecting your partner makes you a simp. It’s true. If you compliment them or hold open that door – you’ve joined simp nation. Sometimes memes translate into real life and shouting simp at your friends appears to be the new normal.

Here are the most relatable and entertaining simp memes to send to your simp friends! 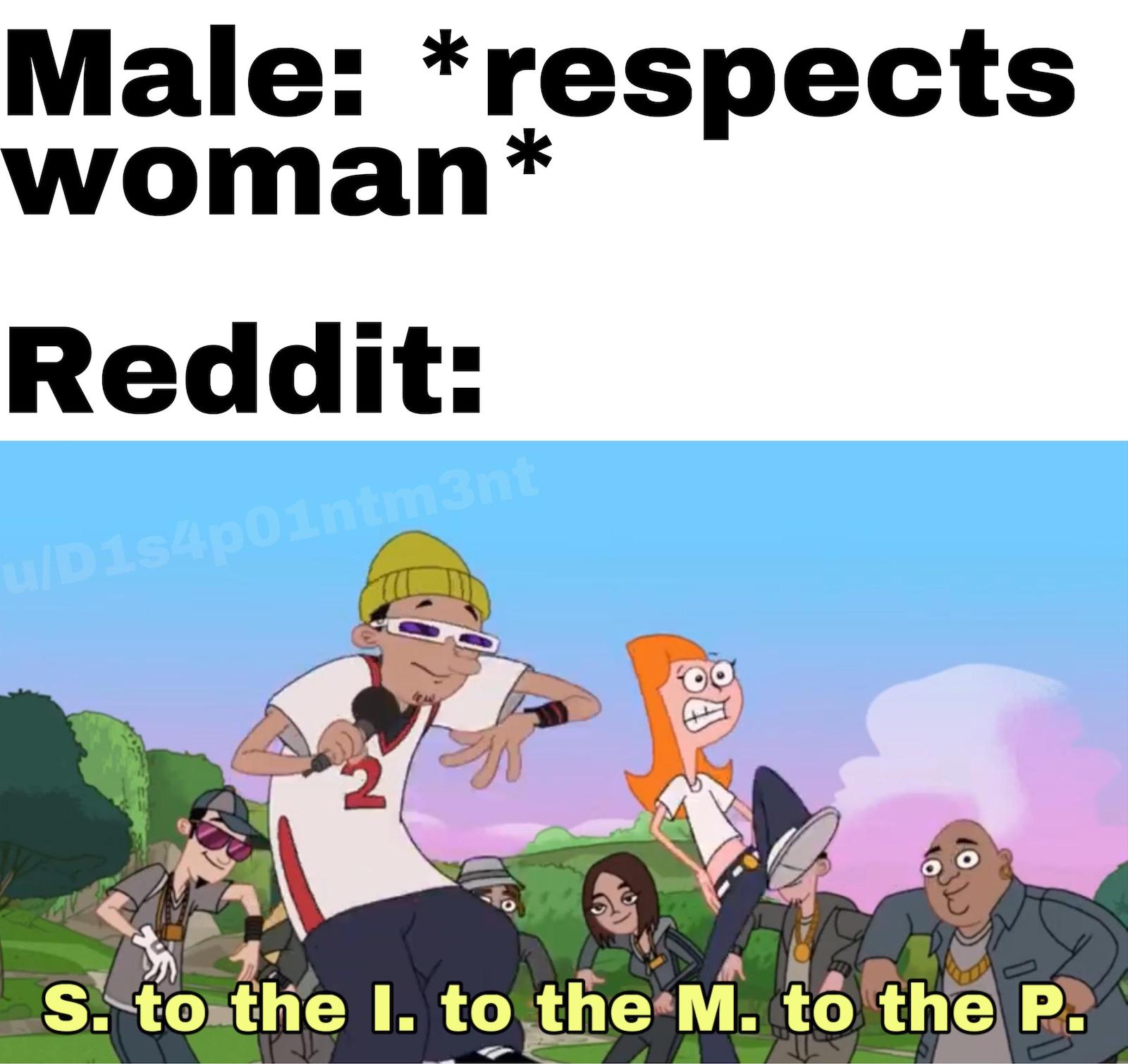 Is Ferb a simp?

Ah, a combination of memes and Phineas and Ferb. Classic. The acronym for squirrels in my pants has taken a whole new meaning. You respect women? Wow, you’re a simp king. 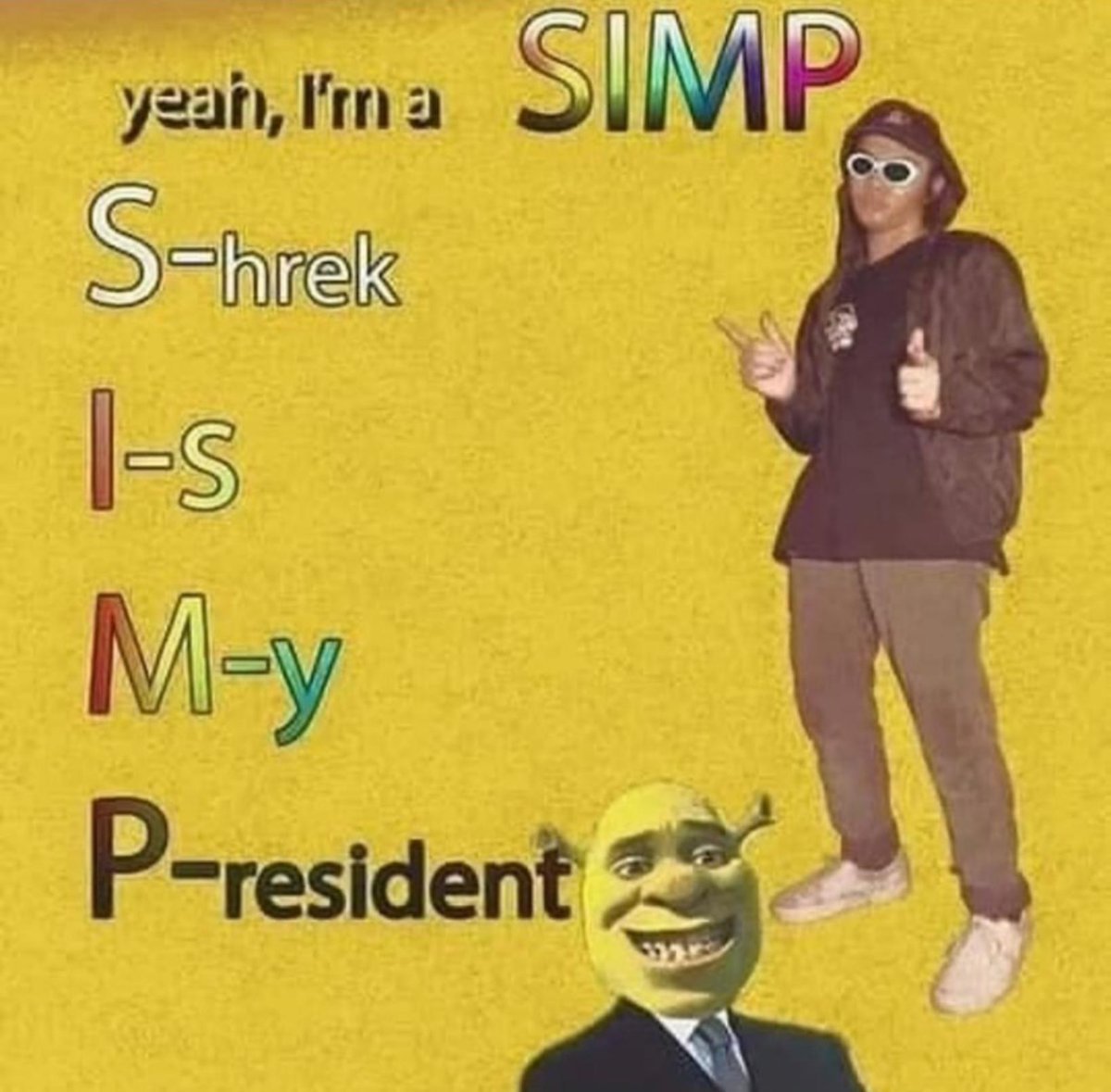 Shrek may be one of the biggest simps of our childhoods. Drinking a potion to turn human and fighting a dragon? He did that all for his love interest. We’re all secretly simps for Shrek. All hail simp king Shrek! 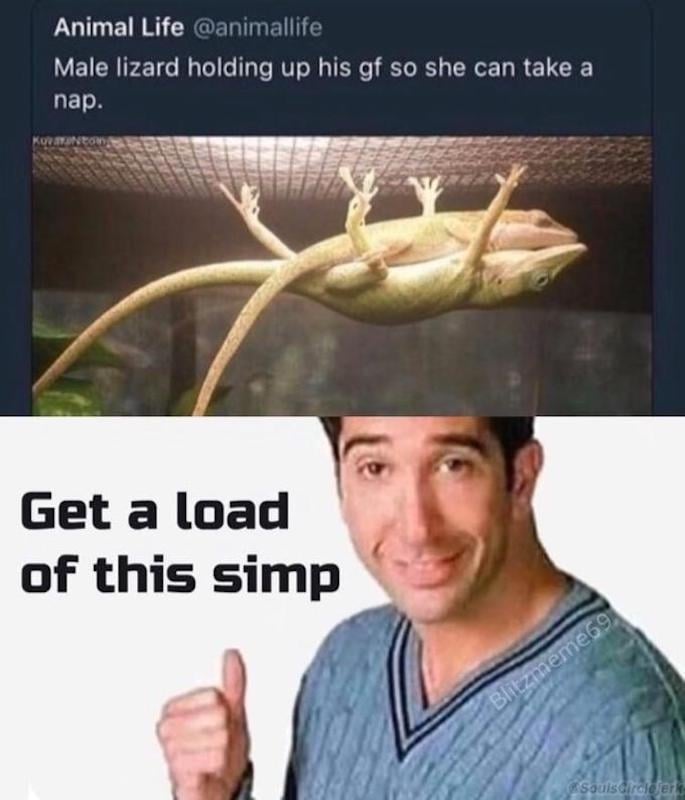 This may be adorable, but it’s an automatic invitation to simp nation. Sorry, Mr. and Mrs. lizard . . . you are both simps. Where can we find someone to hold us up while we sleep? 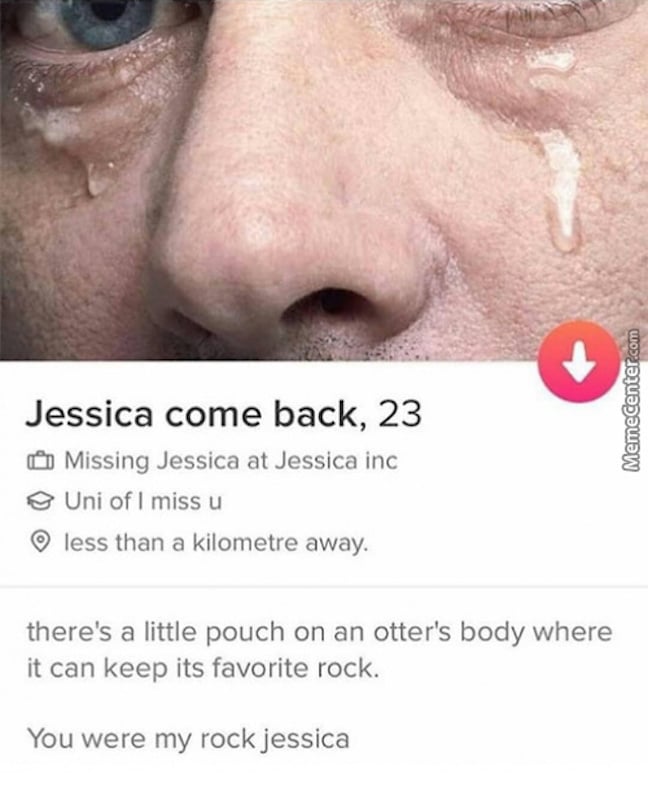 Maybe Tinder isn’t the best place to be, sir. Jessica isn’t that into you and clearly doesn’t want to be a rock either. Also, is your company Jessica Inc. on LinkedIn? Some more simps may want to apply. 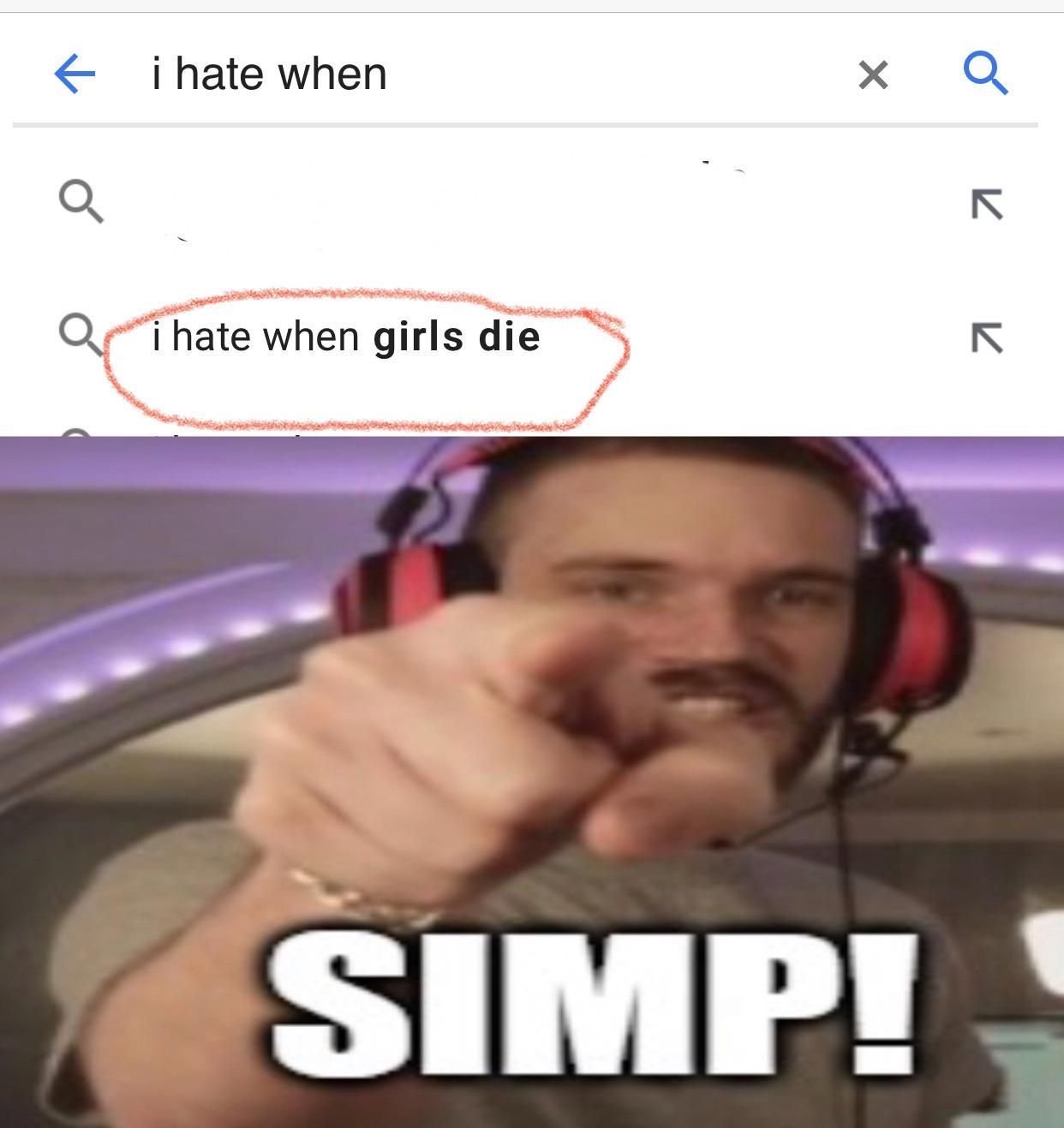 Google autofill is a simp 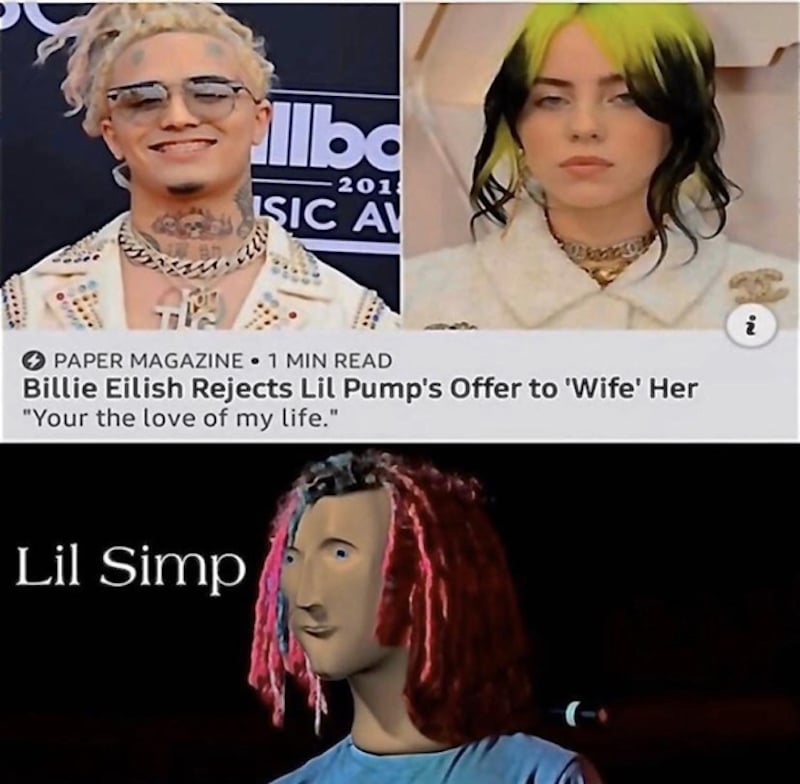 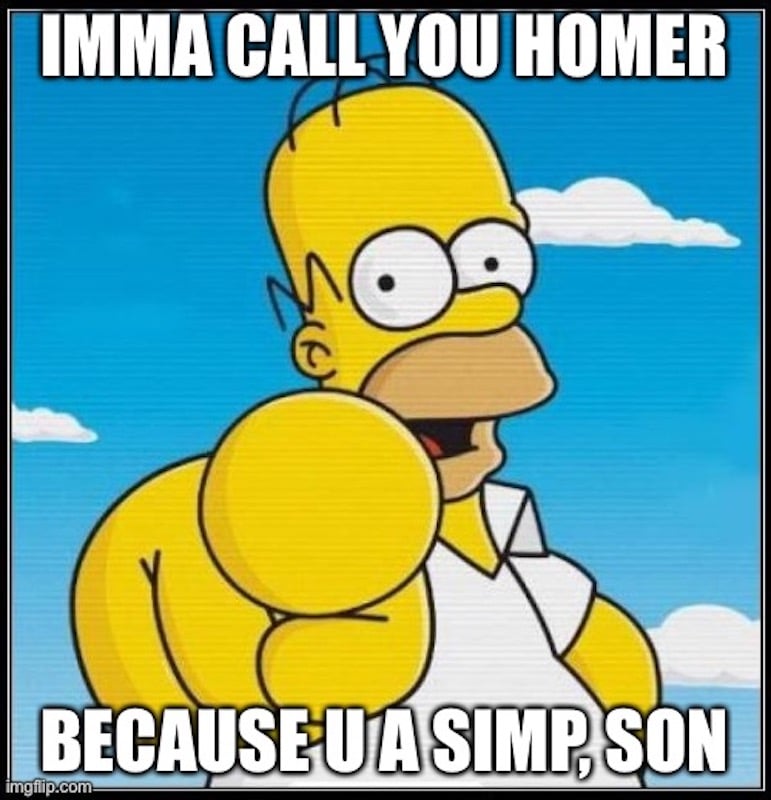 Homer Simps, son. Matt Groening’s creation is just a bunch of simps. Who knew that one beloved animation could end up being the simp nation mascots? 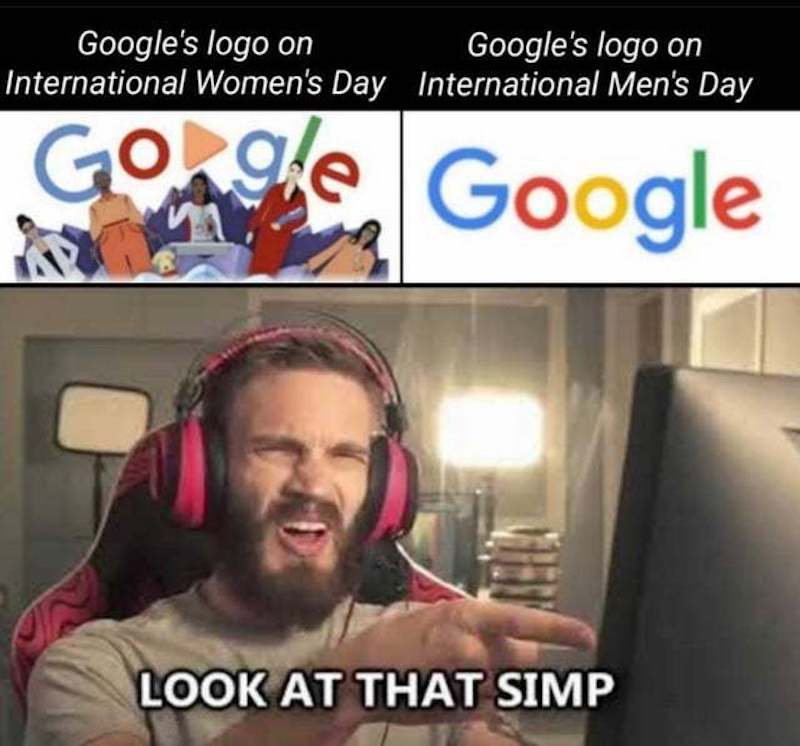 Google’s theme for International Women’s Day is iconic, but what about International Men’s Day? Turns out Google has once again proven that they are simping 24/7. 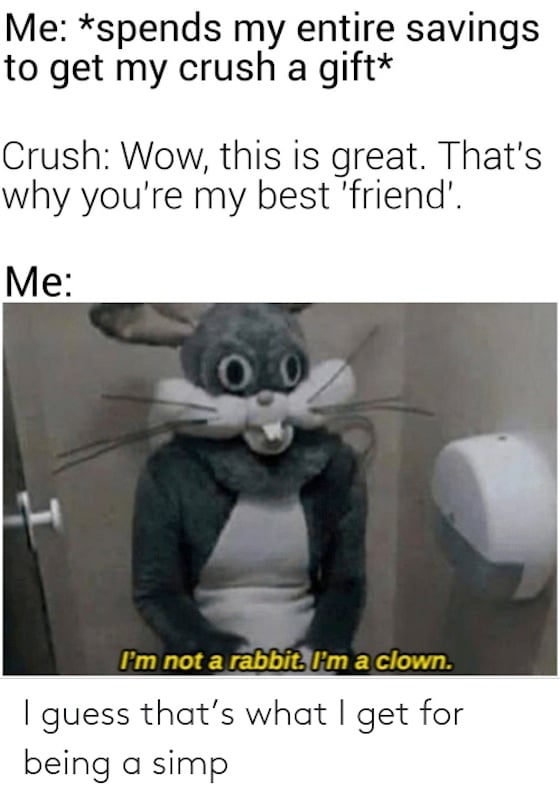