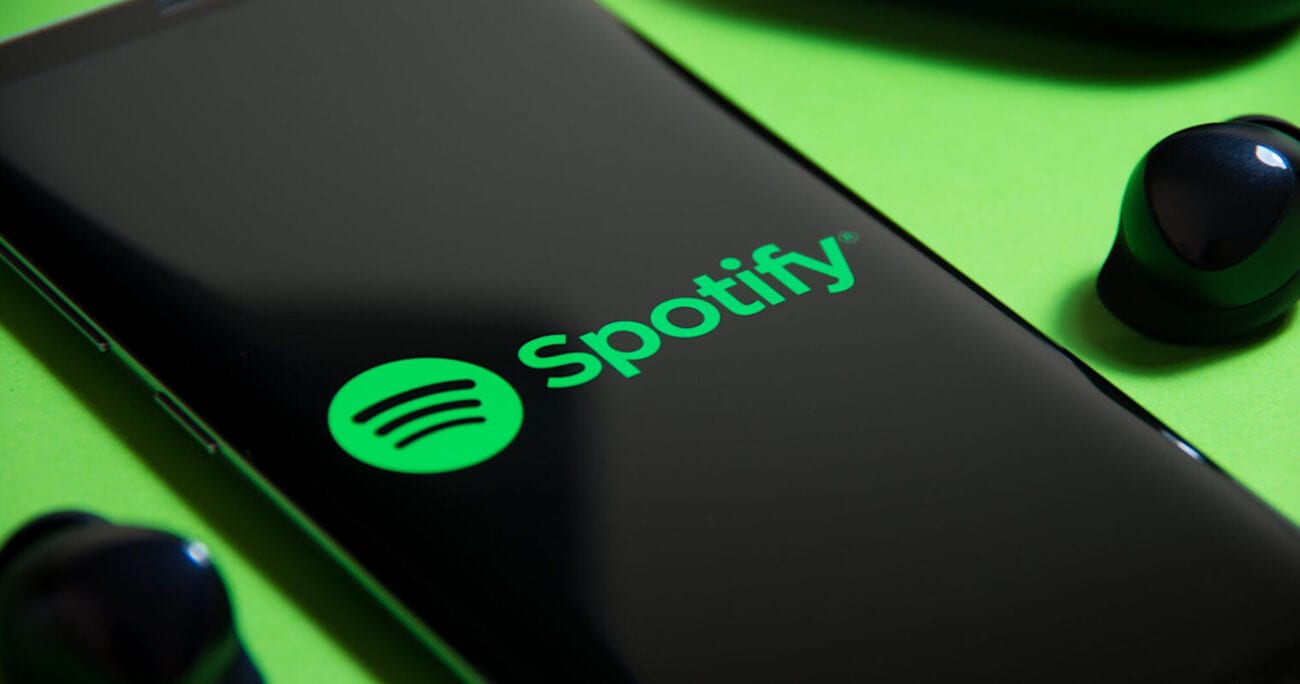 Trying to buy Spotify: Where did Tom Anderson go wrong with MySpace?

Let’s travel back into the early 2000s when Instagram wasn’t your priority, and Facebook was just a rumor. MySpace was actually the king of social networks, as they brought people together in a way that was so unique, it was the foundation for what we use today.

But, what really happened to MySpace? And why didn’t Tom Anderson adapt his company to the drastic social changes? Let’s take a look. 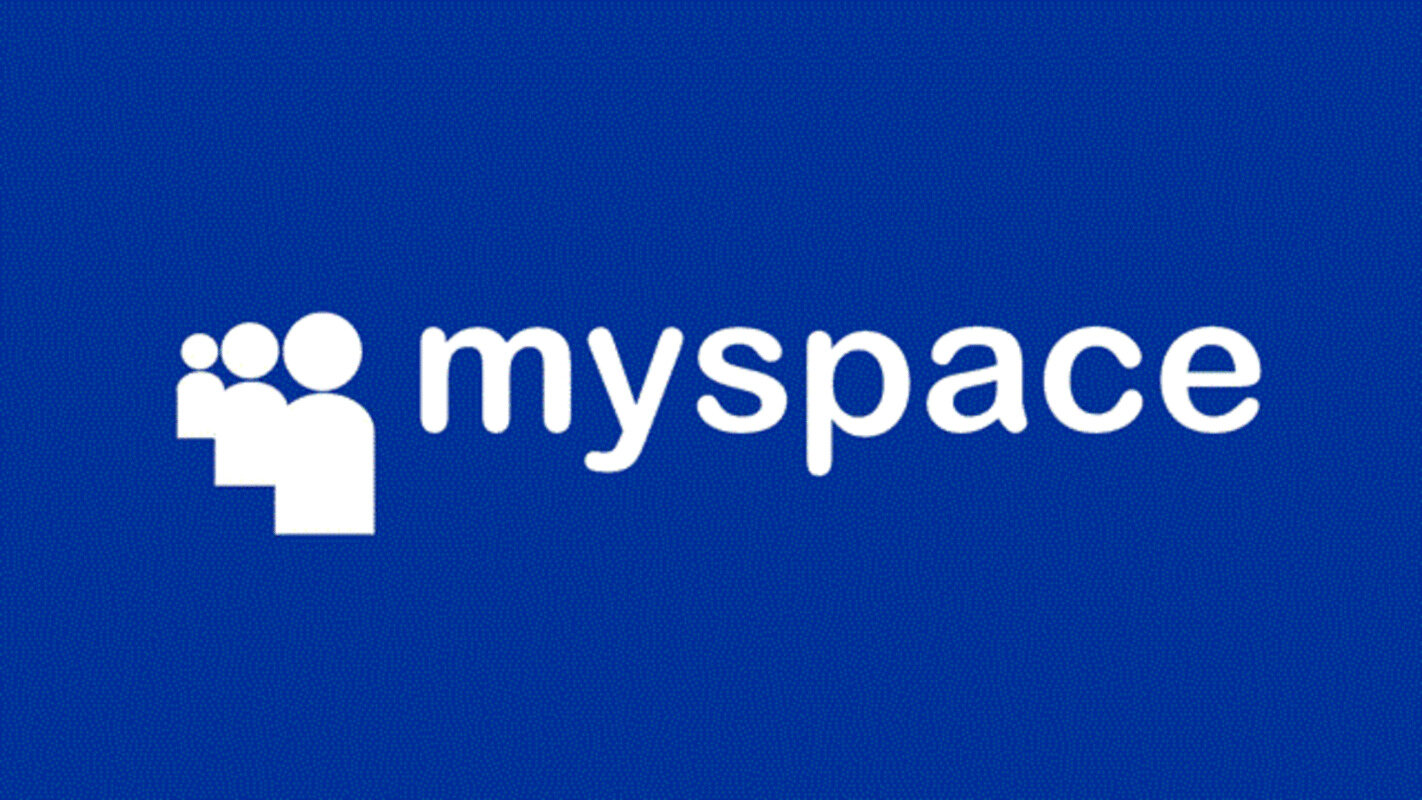 “Started from the bottom”

MySpace was a huge success when the idea launched in 2003. MySpace’s former vice-president of online marketing Sean Percival told The Guardian: “MySpace actually didn’t really exist as a company. They were part of a marketing company, and this company was doing very early e-commerce: they were selling junk, basically.”

Sean Percival told the publication that MySpace started selling products like “remote-controlled helicopters” and the site started to become extremely popular due to the amount of shopping through the site. The idea started when they decided to copy the site and attract brands from all over the world to advertise and create a friendly network for people. 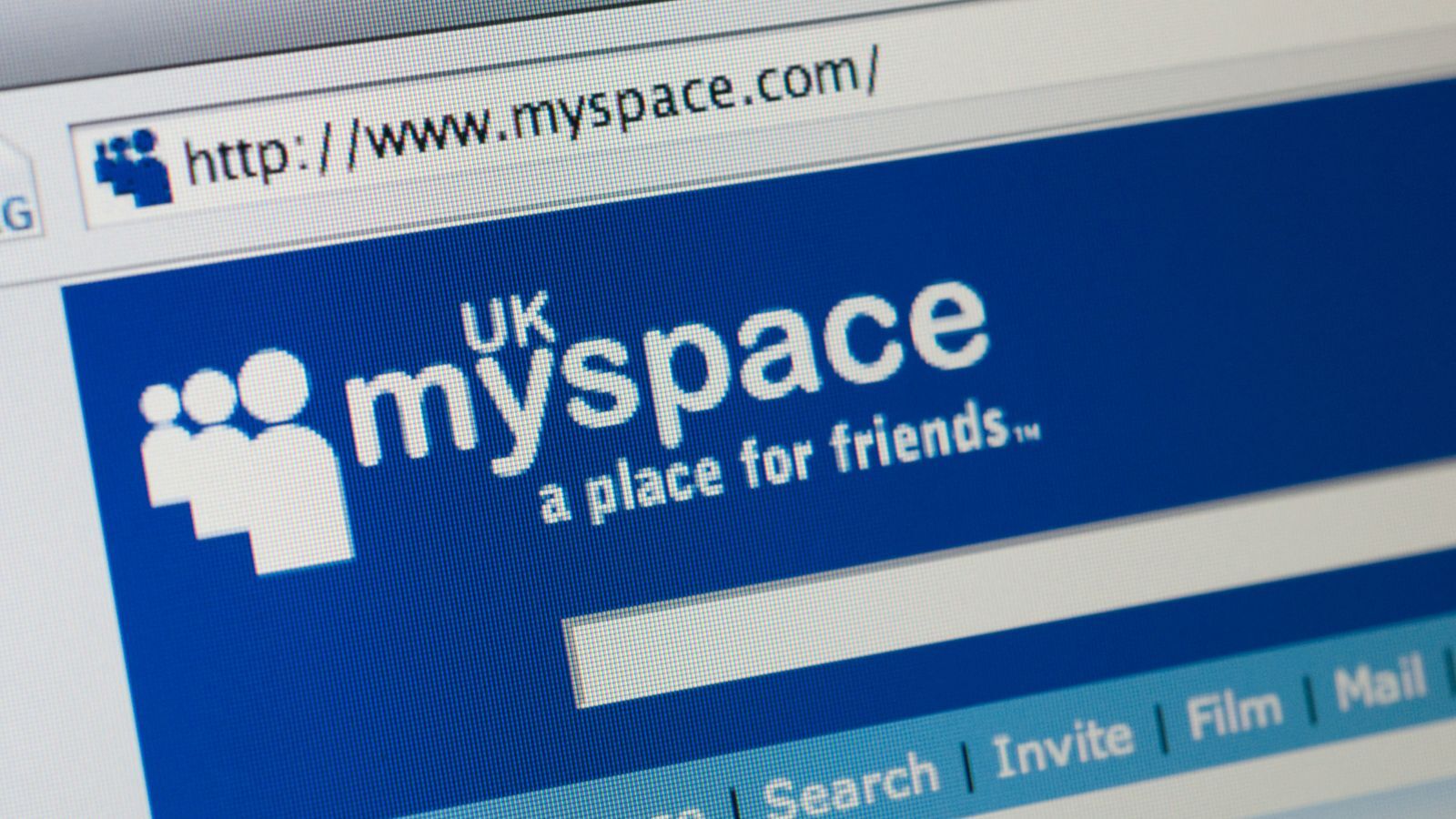 However, Sean Percival only joined Tom Anderson’s company in 2009 after MySpace earned $580 million in an acquisition by News Corporation in 2005.

Percival explained to The Guardian: “News Corp is a monster organization, just mammoth proportions: many many billions of dollars, many many users. At the time I remember they said: ‘Hey! We’re not going to disrupt anything. We’re going to let it run: you’re special!’ And just preserve that and not to anything.”

Despite News Corporation’s statement, Sean Percival expressed that this was not the case as corporate policies started to creep in very quickly, with lawyers & accountants. He explained: “I’d want to do something very basic, and it’s like ‘okay, well, let’s go through the legal process’ We had forty-to-fifty lawyers on staff, and we were spending $800,000 a month on external lawyers too.” Yikes. 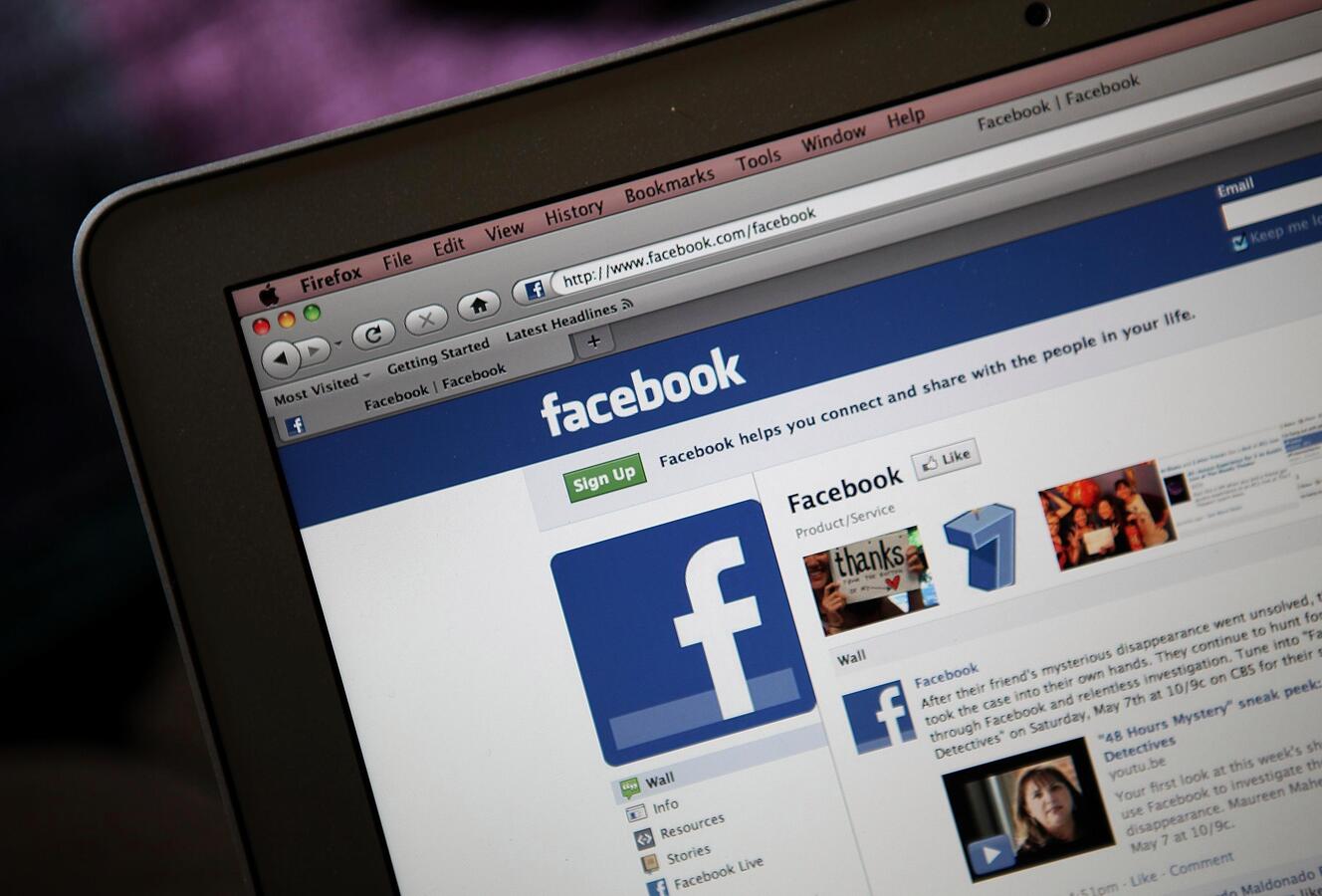 As quickly as MySpace may have grown, they quickly crumbled under the pressure of other rising social networks like Mark Zuckerberg’s Facebook. In fact, the former vice-president of online marketing explained to The Guardian that his first meeting with the members of MySpace felt extremely awkward.

Sean Percival stated: “They had been beat down by the corporate bureaucracy, they knew they were about to lose to Facebook. They knew that the end was near. They could smell it.” 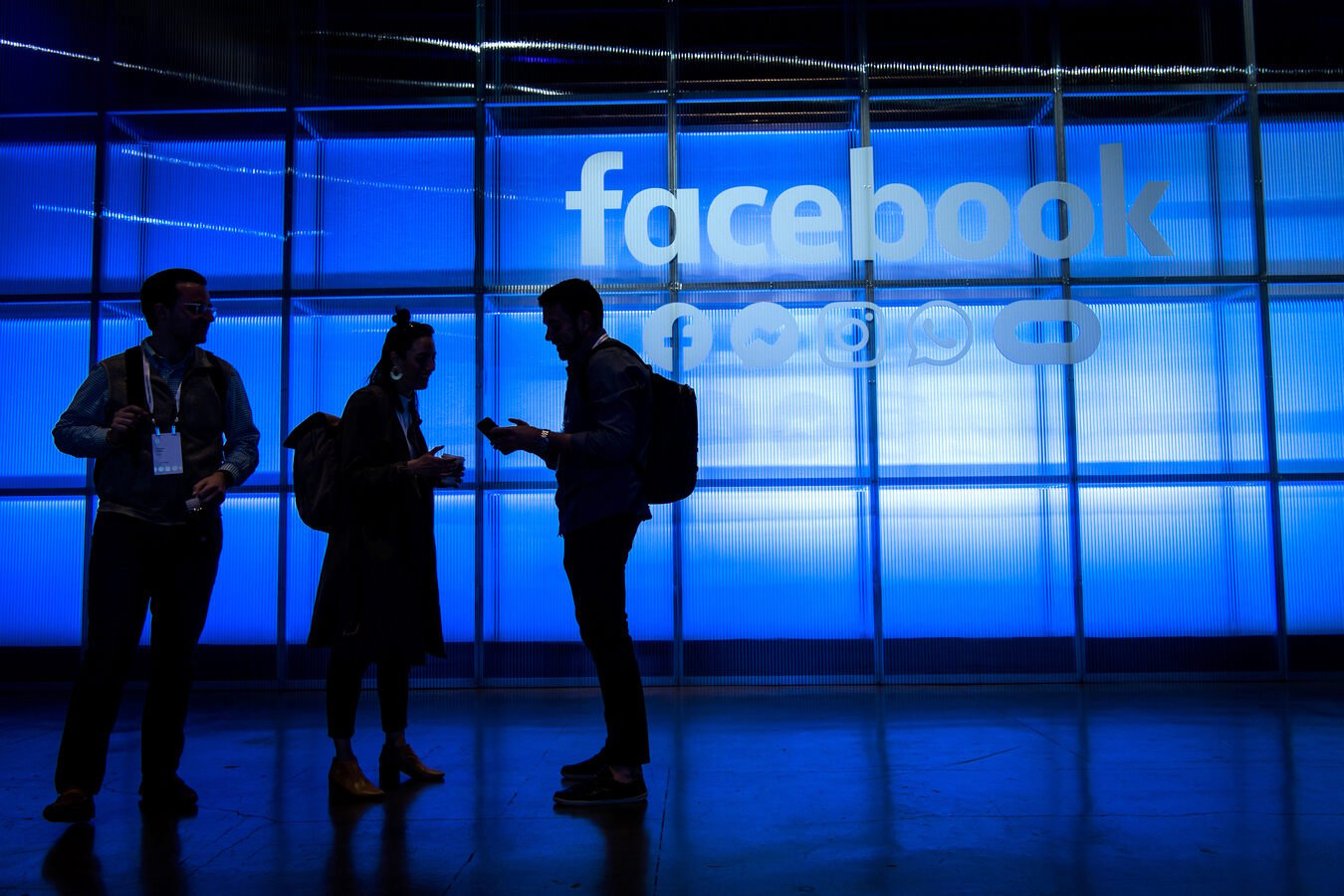 Though MySpace received approximately 100 million users every month, they were nothing compared to the social giant Facebook with over 1.39 billion users in 2014. Tom Anderson’s MySpace was vanishing through the rise of smartphones and Facebook’s rolling updates & upgrades.

MySpace was reportedly sucked into the life of advertisements and became less user-friendly. And bringing new features like MySpace Books soon became uncontrollable despite their constant demand for high revenue. 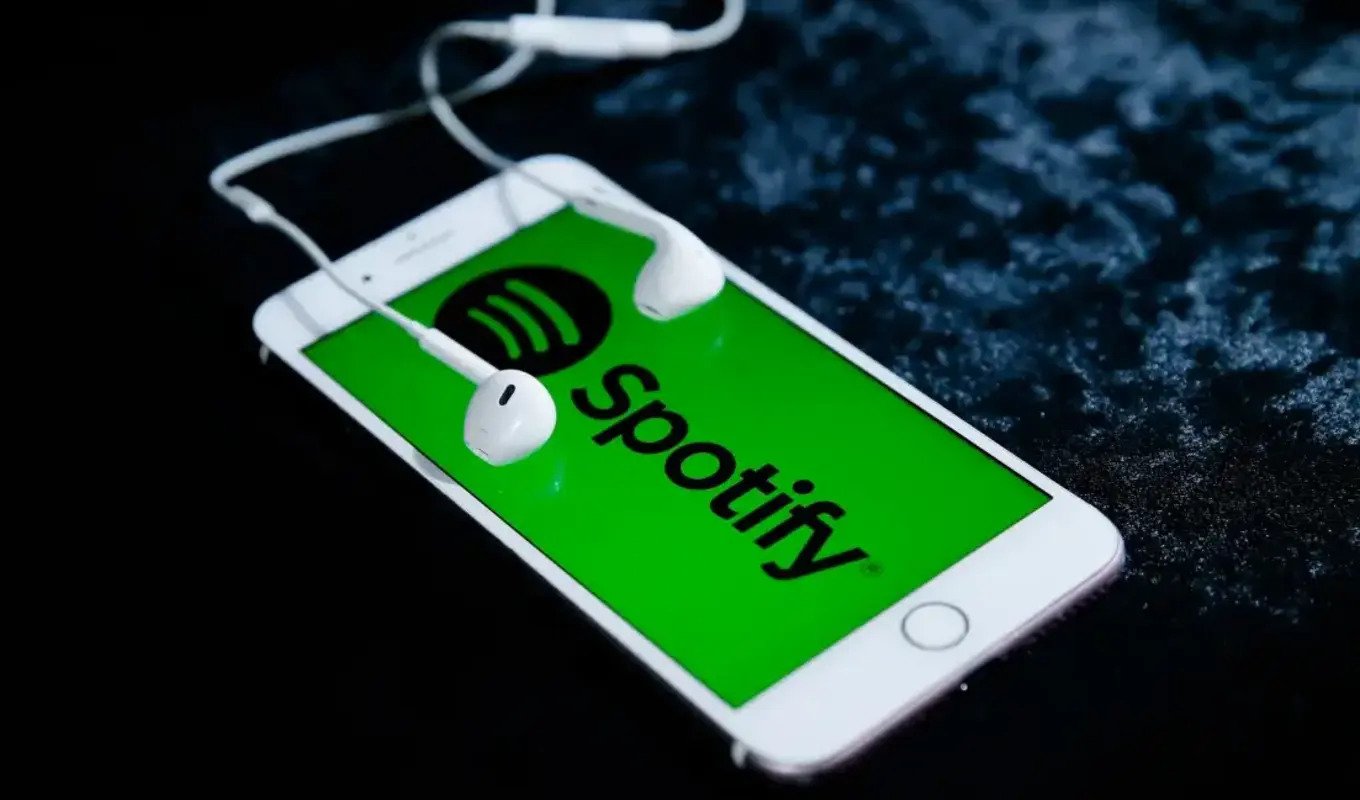 Tom Anderson’s MySpace may not have reached the stars, but did you know the company wanted to provide music to their users? According to The Guardian interview, Sean Percival admitted that they wanted to use the space for music when they heard that Facebook was taking over the social stream.

Sean Percivcal confessed: “We never wanted to admit to ourselves that we’d lost the social war.” And going into music might’ve been the company’s life jacket to use their connections with music labels as they provided music for no charge.

Percivcal continued: “You can do that on Spotify now. . . but that was so unique. It was a very special deal: we paid about $10 million a year to get that deal, just to have the deal, and then we paid for all of the usage as well. That was something we had that nobody else had.” 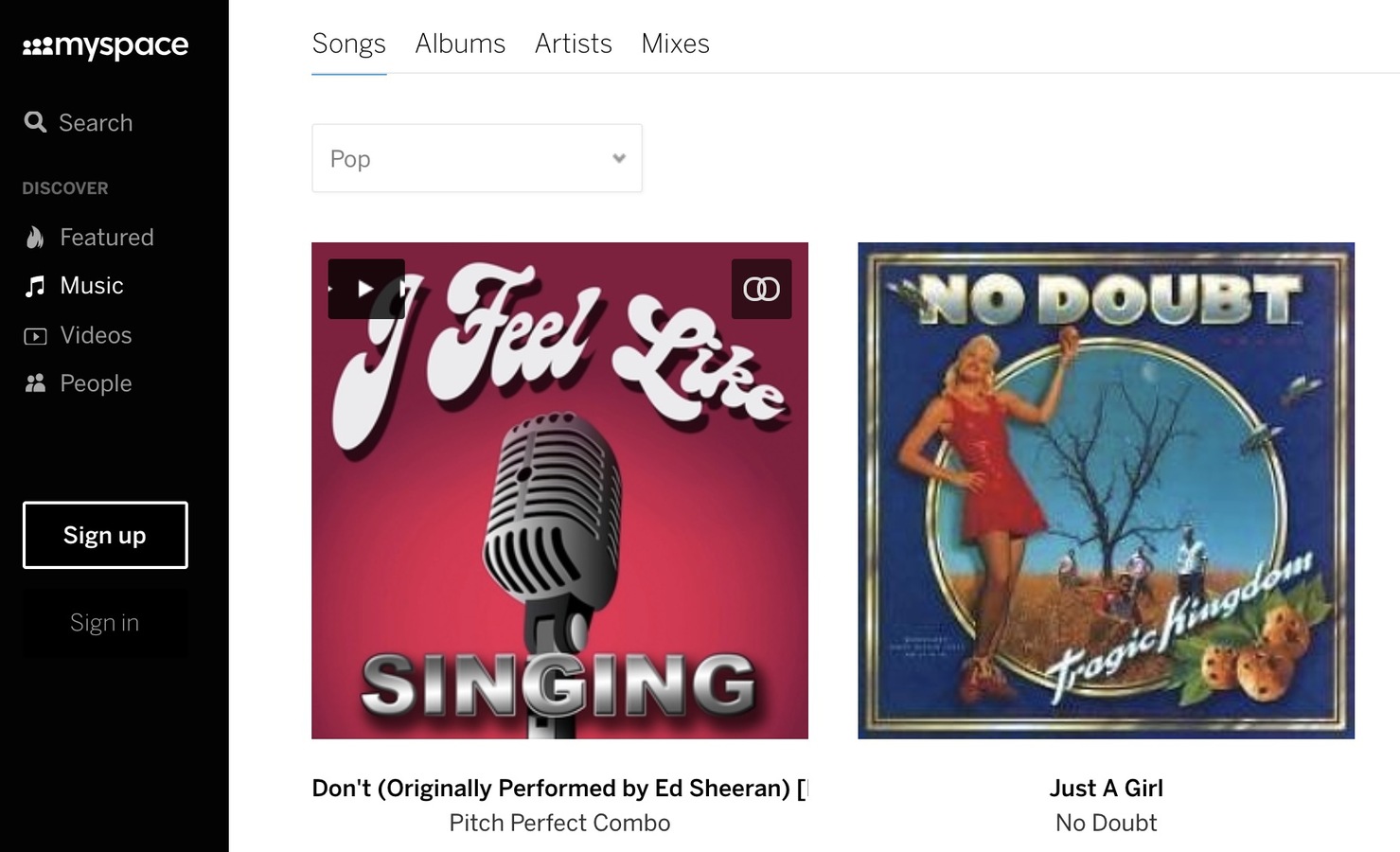 “One that got away”

Despite the incredible deal MySpace had, they actually tried to buy Spotify, but were strongly rejected because Sean Percivcal claimed: “they didn’t need to”, as they had an opportunity to become bigger & better than other companies like Apple & Google.

Percivcal concluded: “There are companies that do not get social and they never will. Apple’s one of them, Google is the other: they’ve failed with Google+. When your culture is engineering-focused, you do not understand social.”

Tom Anderson’s MySpace may have lost to Facebook, but it looks like the company’s biggest regret may have been their music opportunity that they didn’t try to grow themselves.

Could you imagine MySpace in 2021, as a giant music platform? Do you think Tom Anderson should’ve tried harder to save his company? Let us know in the comments below.