Kappa clues: Which Twitch emotes are most commonly used on the site?

Twitch is an ever-changing platform. New streamers pop up every day with hope to make it big while older streamers keep adding content fueling the Twitch train to keep on running.

But one Twitch element always in flux are the emotes. Chat stats and popular emotes constantly shift from the top spot to the bottom of the pack in the blink of an eye, shifting how you can express the simplest emotions from rage to happiness. This obviously makes it hard to keep up with what new emote has captured the attention of the thousands of communities on Twitch.

Luckily, we have an answer for you if you feel you’re falling behind on emote culture. Here are some of the top Twitch emotes people have used and are still using in chat. 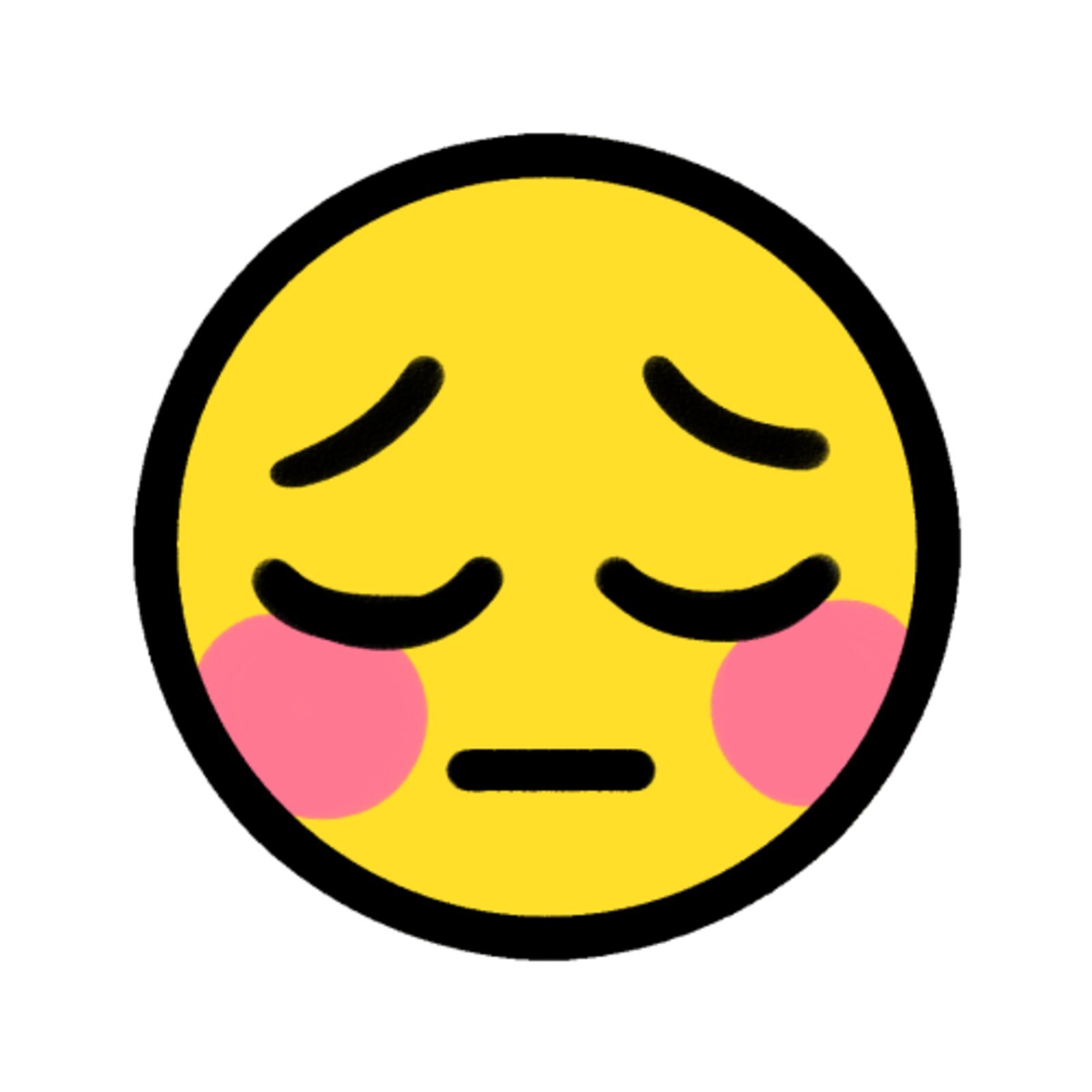 Have you ever heard a streamer say something on a live stream that got you a bit red in the face? Or have you ever typed something before thinking it through? The flushE emote definitely captures that embarrassment for some people.

flushE currently holds the number one spot on the list of top BTTV emotes with a whopping 4,465,969,272 uses currently. That notoriety would make anyone blush. 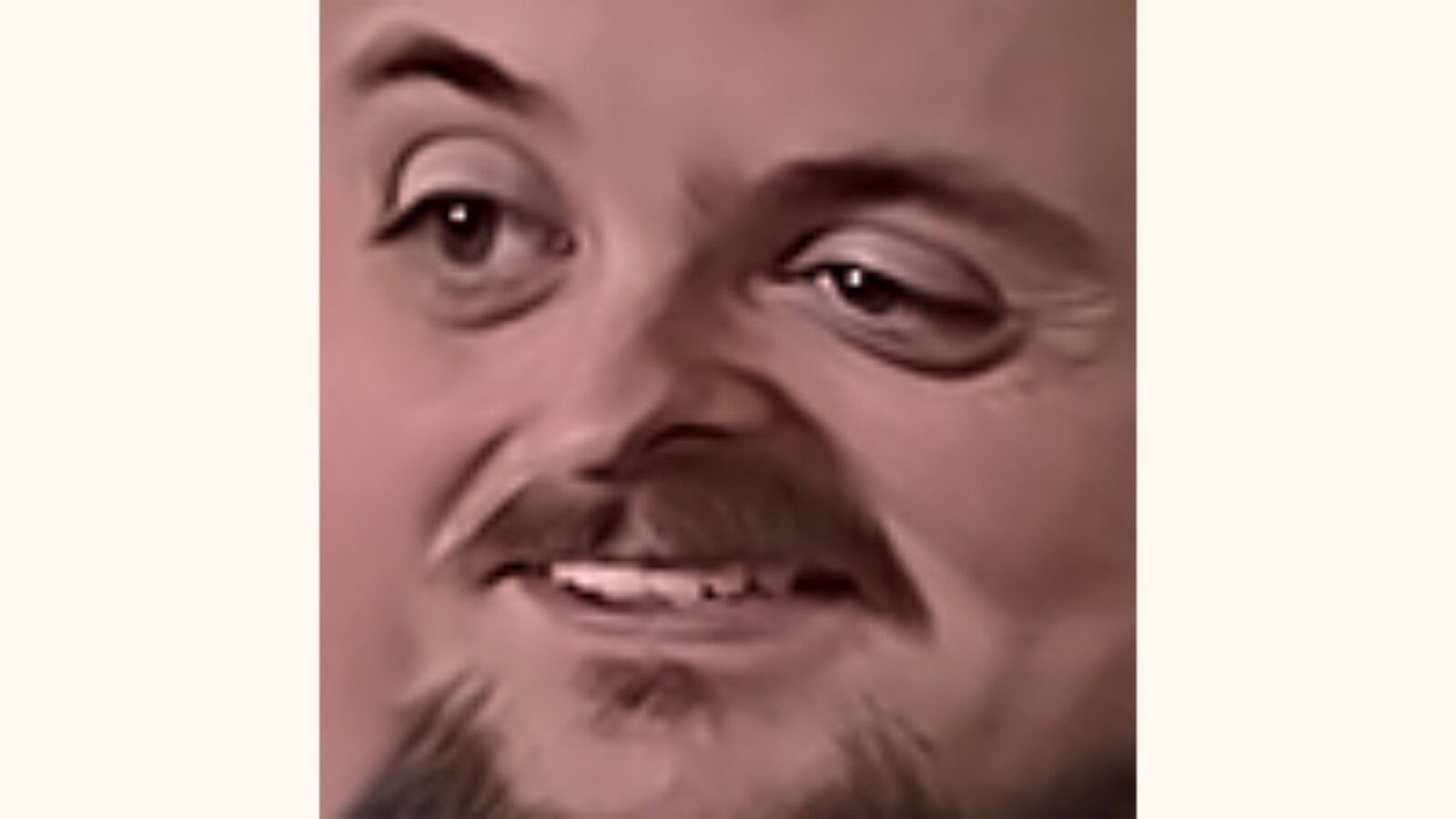 This particular emote has a bit of a history on Twitch. Streamer Forsen on Twitch posted the forsenE emote which shows the Swedish gamer’s distorted face after becoming a victim of stream sniping (viewers tracking a streamer’s location in game and going after them). The emote also mentions Who Killed Captain Alex?, the film that inspired the Ugandan Knuckles meme, became and still is the most popular emote on Twitch.

Not everyone was pleased with Forsen’s community, however, as Twitch streamer Tyler1 ended up having to ban the emote from his chats due to the constant use.

Despite the ban, the emote is still at number one on the Top Twitch Emotes list with 3,062,538,790 uses. The power of spamming, ladies & gentlemen. 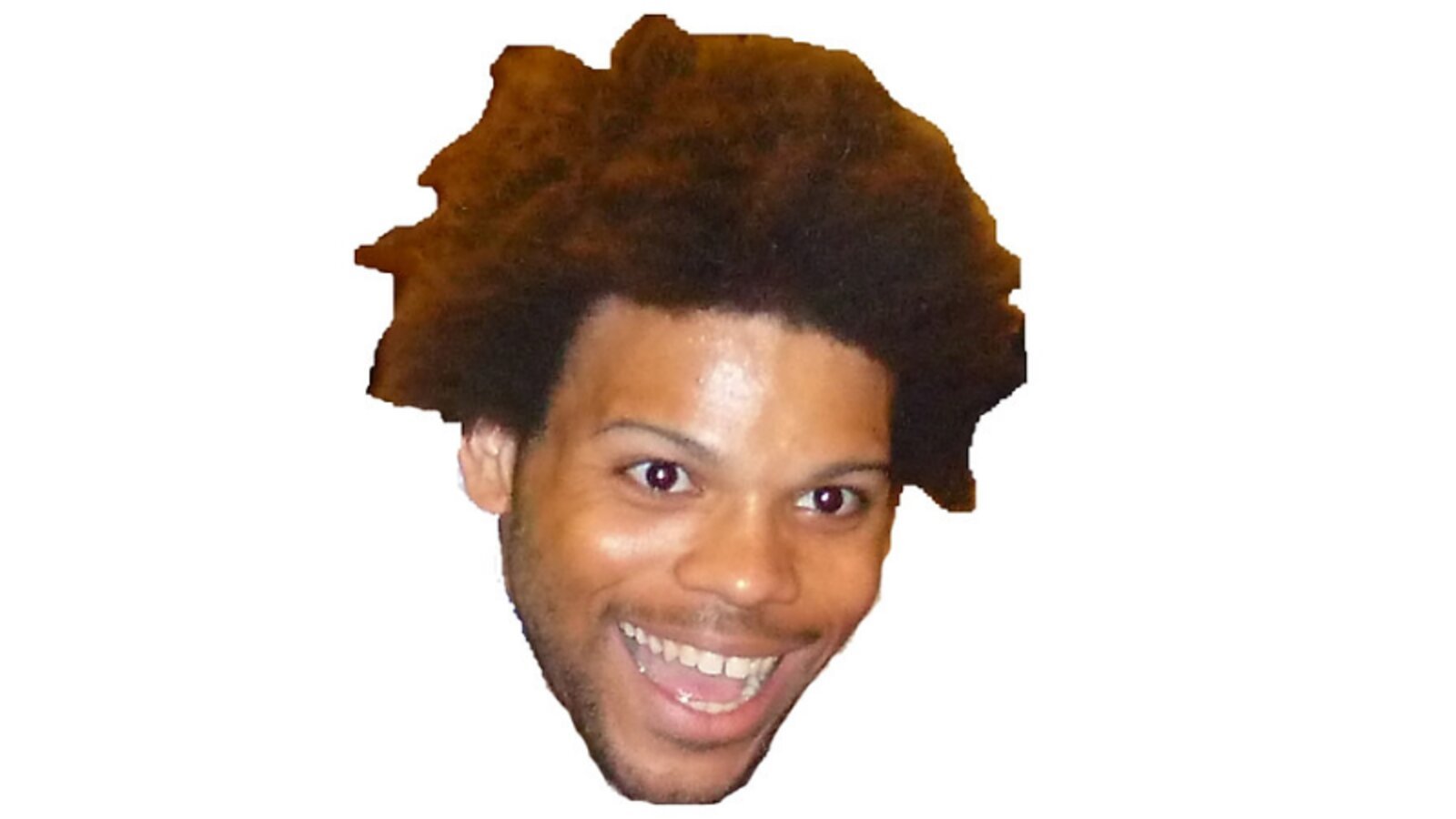 The Twitch emote TriHard has a complex definition. Usually, it is used for that moment you want to create hype on a channel and words can’t get it going fast enough.

This emote of Twitch streamer TriHex’s face, at first, didn’t have much of a meaning. Slowly, the emote seemed to evolve to help get hype going in a chat and rose in the ranks due to, you guessed it, his community spamming the Twitch emote in chats on other channels. 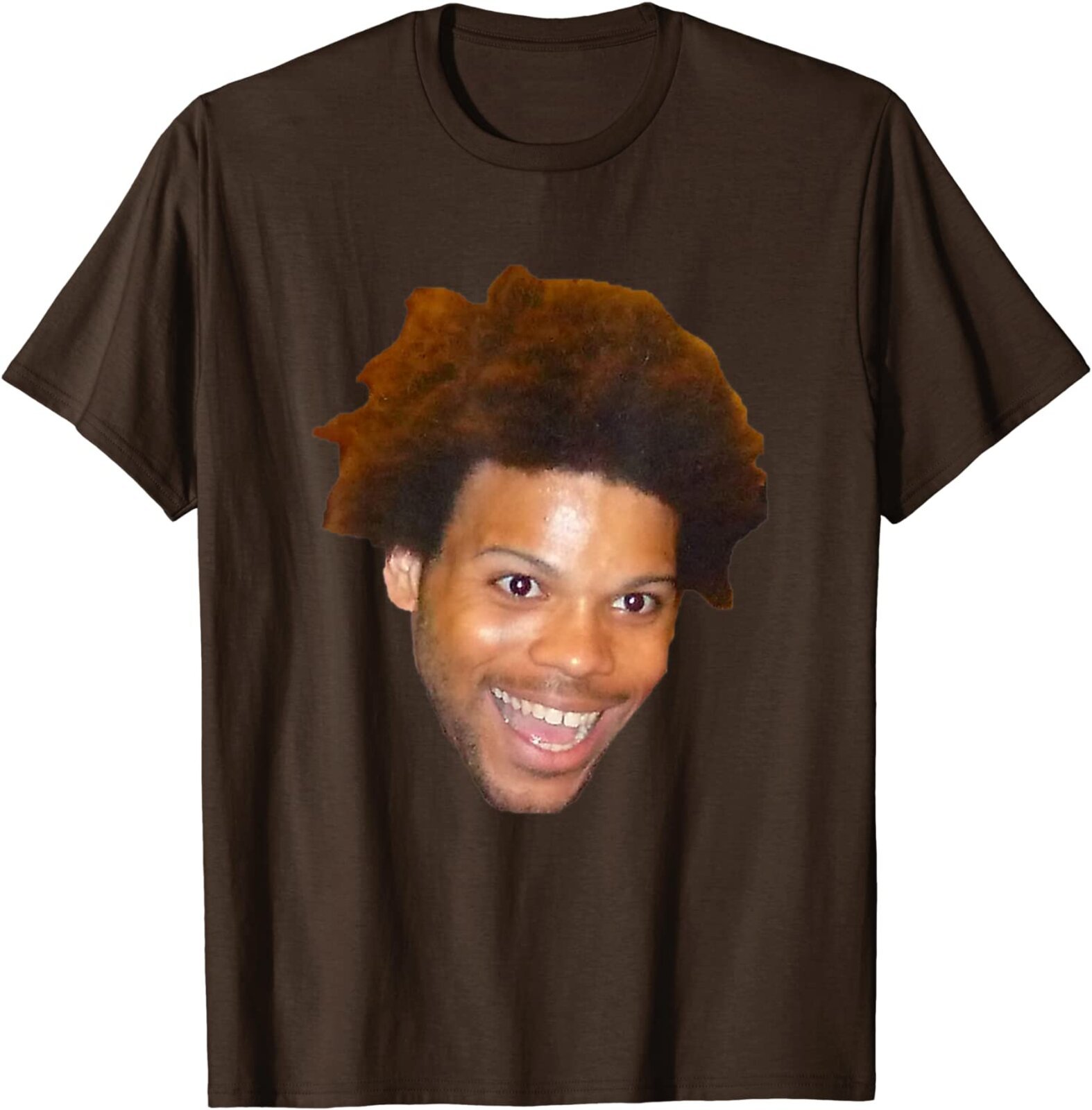 However, some controversy has surrounded the emote, as it has been used as racial discrimination in the past. A debate is still ongoing on whether the emote should be banned due to these acts of discrimination.

Despite the debates, the emote is still being used frequently, with it being at the number two spot on the Top Twitch Emote list with 2,466,774,830 (and still rising) uses on Twitch. 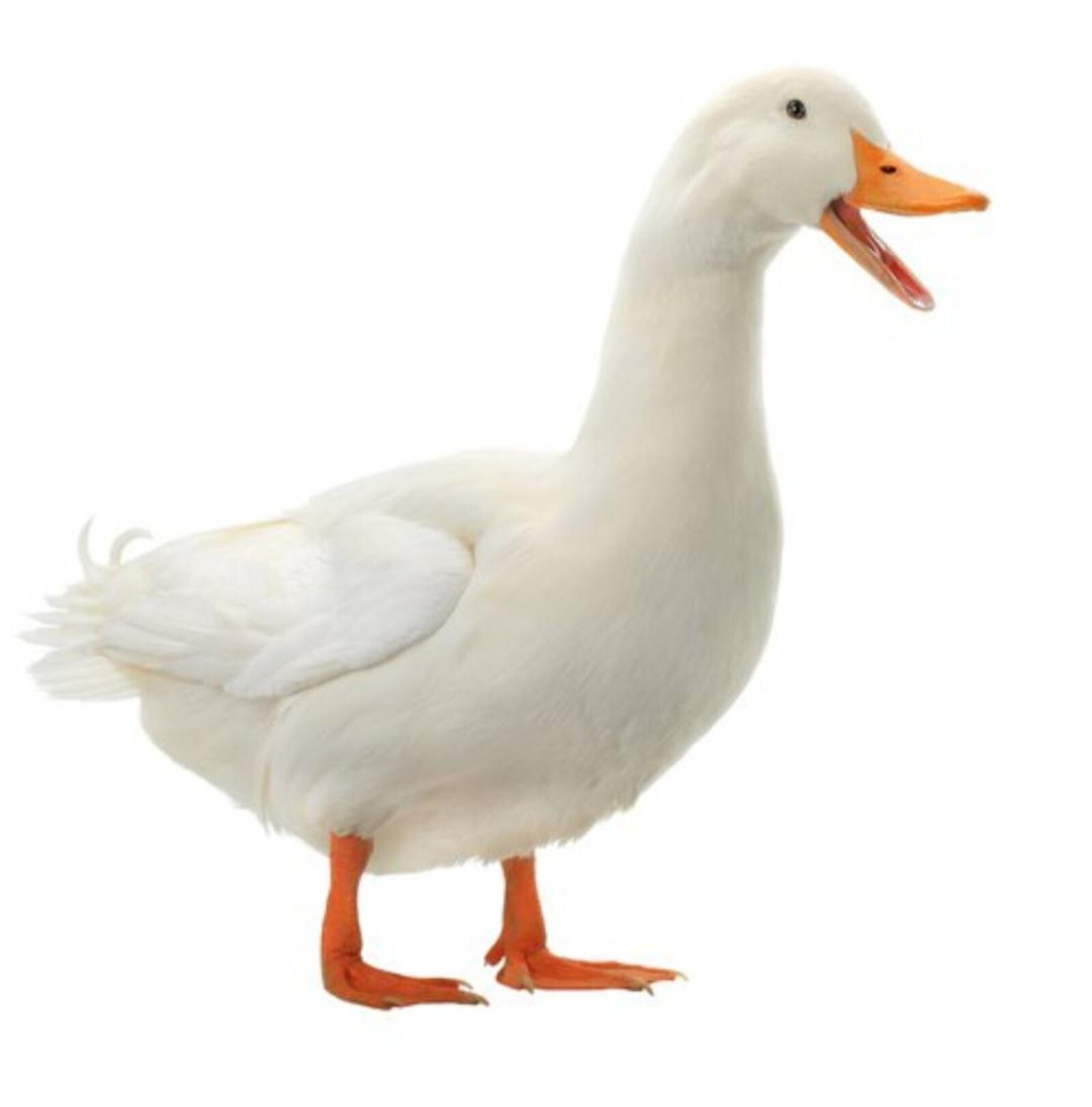 This last Twitch emote is perfect when your favorite streamer does something . . . inadvisable.

This foul mouth mallard is used to often indicate the person is an idiot and they use certain slang, such as “waa”, a lot. As the popularity of certain ducks like the Aflac duck will show, sometimes the simple quacky memes catch on the quickest.

This duck seems to be getting his day because this emote currently holds the number two spot on the Top BTTV emotes list with 3,405,690,001 uses on Twitch. That’ll do, duck, that’ll do.

Did we miss any emotes or do you have other fun ones to share? Drop them in the comments down below so we can have new spamming material for our favorite streamers.