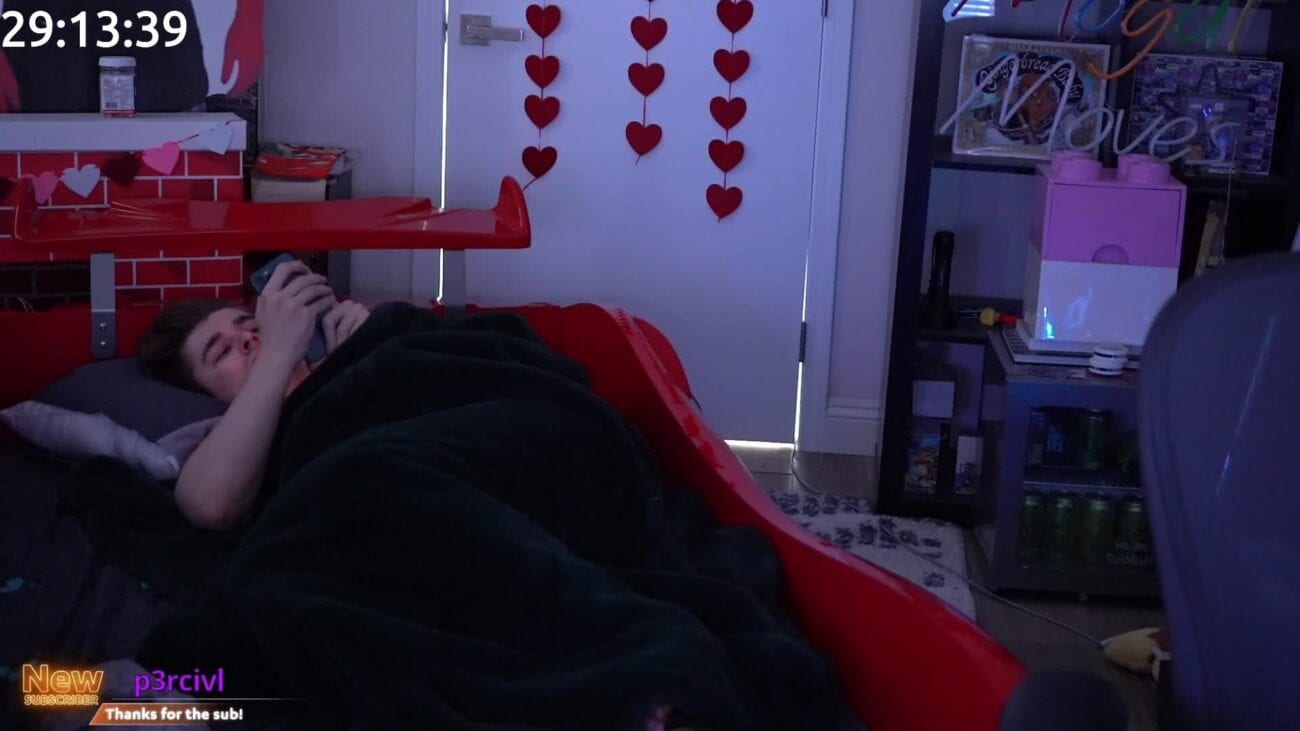 Live streaming website Twitch is a peculiar place in more ways than one. Some channels feature your run-of-the-mill video gamers, talented artists, or jukebox musicians, while others delve into stranger territories. Body painting, ASMR, dance parties – you name it – all add some flare to Twitch’s quirkier content.

what the hell is even that

Twitch streamer Ludwig Ahgren decided to go against the grain and pull a wacky stunt on his stream. Starting off as a Smash Bros competitor & commentator, Ludwig eventually became one of the most-watched streamers world-wide. His latest livestream gimmick got over 30,000 viewers, netting him 42,000 subscribers.

What crazy streaming shenanigans made Ludwig garner such attention? Sleeping. Yep, you heard us right – he decided to simply sleep on cam which has become a 32-hour subathon (and counting) event. How is Ludwig pulling off such a lazy, neverending, and hilariously popular stream?

How did this happen?

In an effort to raise money, Ludwig introduced this subathon which gives his viewers the power to control how long the stream stays alive. Each subscriber to his channel adds ten seconds and a donation of five-hundred bits adds twenty. The time is tracked on a visible timer which indicates how long Ludwig must continue to livestream.

After going strong for nineteen hours, Ludwig decided he’d get some sleep on camera. Doing this somehow made the subs keep coming, and when he woke up his timer reached twenty-seven hours. Viewers must’ve enjoyed the side content playing while he slept because his peak viewership – 30,000 – came in the middle of the night, making it the most-watched stream on March 15th.

When Ludwig saw how much his timer went up, he decided to lower the time penalty per subscriber & donator, but that hasn’t seemed to dissuade his viewers much, as the clock keeps ticking up & up. Who knows how long it’ll go?

When will it end?

At the moment Ludwig’s timer has reached thirty-two hours – and it’s still going as this is being written. With – we repeat – 42,000 subs and counting Ludwig has made an impressive sum which likely makes him one of the most successful Twitch streamers of 2021.

Despite what you may think after hearing about Ludwig’s continuous stream, Twitch doesn’t allow idle streams under a category. However, delisting the channel and providing active mods can allow content creators to do a long broadcast, even while they step off cam for some time. 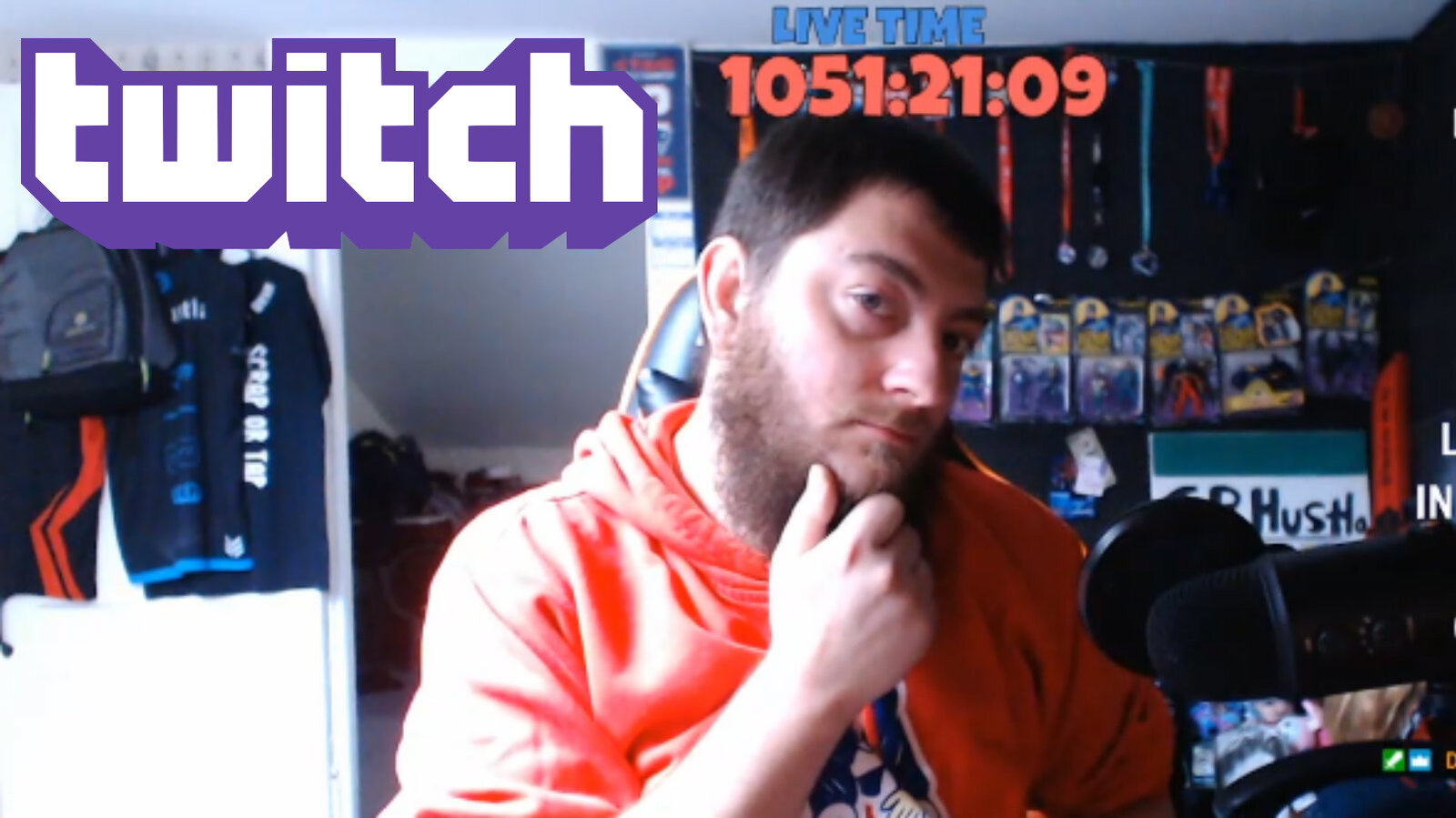 While Ludwig’s impressively long stream seems like a record-breaker, he’s not the first to run an uber long subathon. Streamers have had subathons last for days in the past. However, Ludwig’s stream does not appear to be slowing down, so we’ll see how long he can keep it up.

According to IGN, Twitch streamer GPHustla broke the record for the longest concurrent stream ever. Originally starting as a 24-hour stream, GPHusla went on to stream for over 1,000 hours, aspiring to eventually break the Guinness World Record.

During his stream he’d sleep and run daily errands like going to the grocery store, all while the camera was rolling. Before this streamer, Twitch user Reecesy held the title for longest stream after logging 200 hours on the clock.

Will Ludwig be the one to break GPHustla’s record? If his viewers continue to up that number on his timer for eternity, he may just become a 24/7 streamer. (Please do take care of yourself Ludwig!)