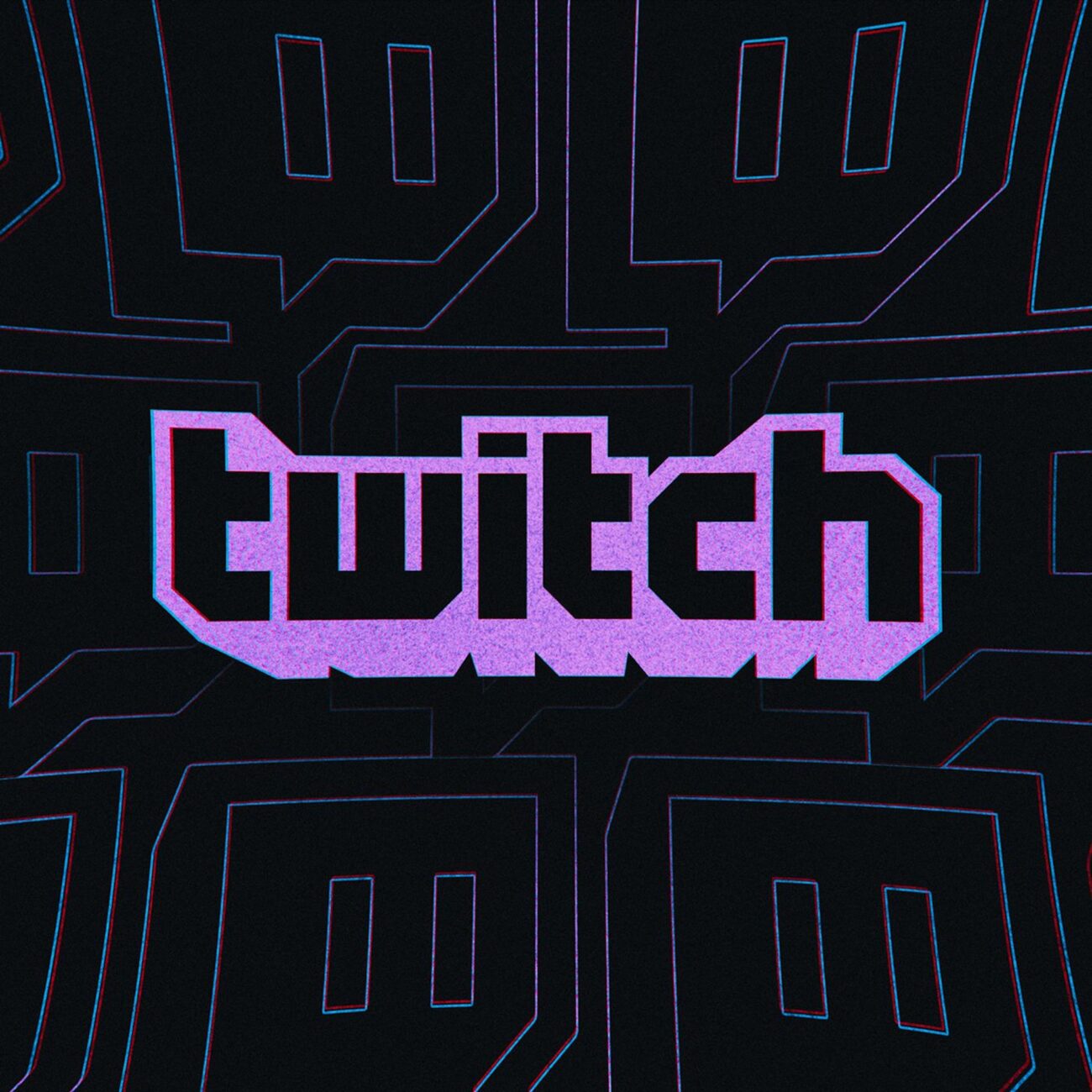 Twitch has blown up in recent months. Whether it’s due to the pandemic or the popularity of video game streams long before the platform started in 2011, it’s not hard to see why people are flocking to the platform in droves.

It’s this generation’s version of a podcast. While almost everyone seemed to have a podcast in the early 2000s, it seems everyone in 2021 has a twitch stream. While there are some massively popular Twitch streamers, many go unnoticed. Give these channels a watch next time you’re on Twitch. 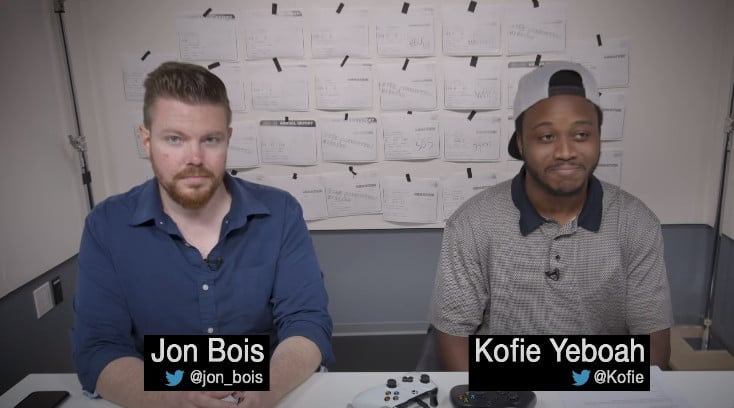 ChillKofie is a great Twitch streamer for those who love a little bit of everything. If the name sounds familiar, you might recognize Kofie from SB Nation & Secret Base. He works on the Fumble Dimension series with John Bois. Even though you might think his channel is filled with Madden & 2K, he does more than sports.

Beyond the sports games, he also streams Call of Duty, Overwatch, and Fortnite. However, for those who like sports, Kofie hosts watch parties for the Fan Controlled Football games every Saturday.

Fan Controlled Football puts the power in fans’ hands and lets them pick their favorite team’s plays. Kofie watches with his followers, shows which plays he’s picking, and goofs on the whole league. He also plays 8-bit covers during the stream, which is our favorite background music on this list. The rest use Lofi or other royalty-free music. 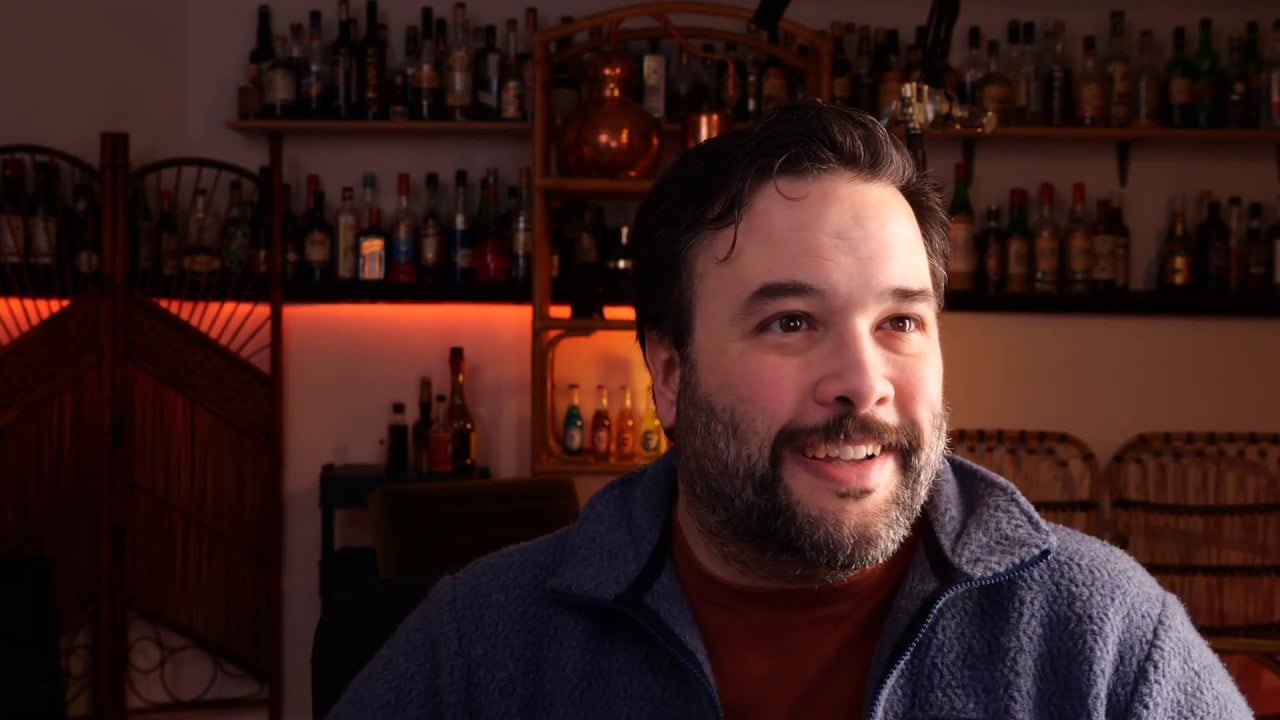 GregFromHTD is another Twitch streamer who’s famous on YouTube. Greg runs the How to Drink Channel, which features him making cocktails and reviewing different spirits. Greg does behind-the-scenes streams while working in his bar set and will chat with followers about pretty much anything. 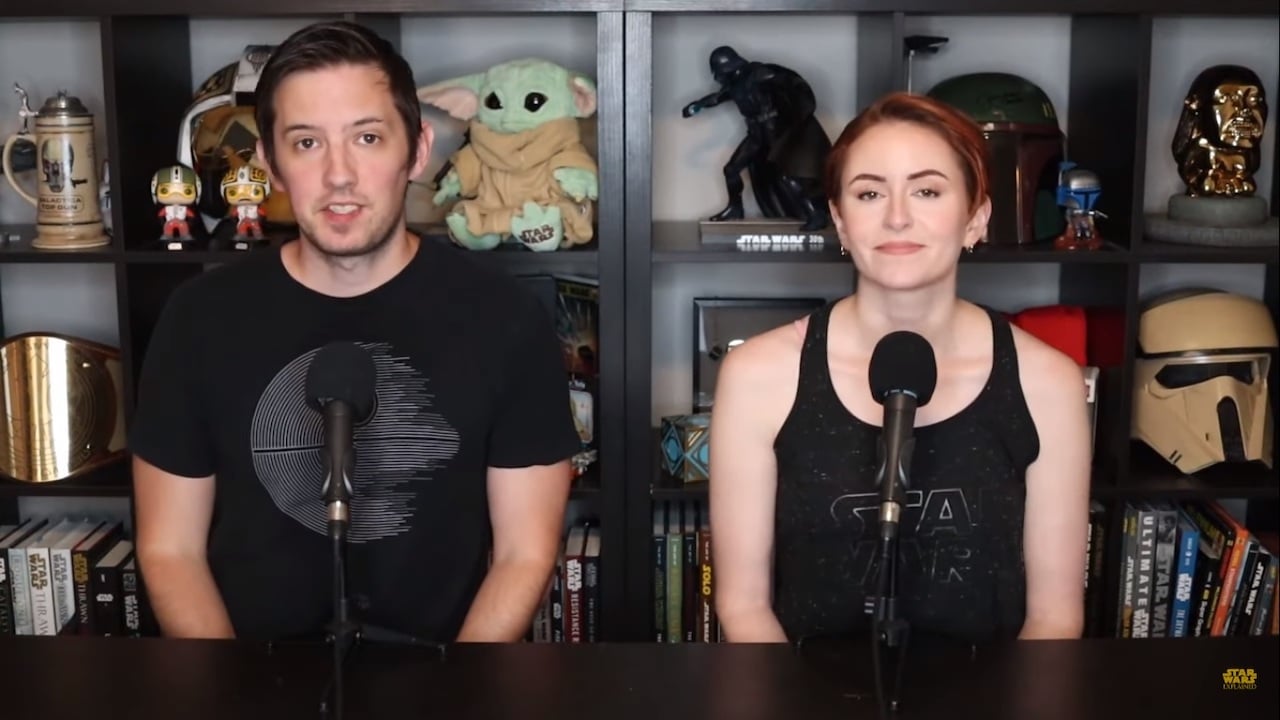 He does a lot more than Star Wars. Since the release of WandaVision, Alex and his wife Mollie have been hosting an explainer podcast about the show. He also builds huge LEGO sets and chats with his followers on pretty much everything.

However, if you’re here, you’re probably wondering what games he streams. Obviously, as a Star Wars fan, he’s been playing Star Wars: Squadrons on his stream. But he also plays a lot of Resident Evil and mixes in some Uncharted & Fall Guy. Alex keeps things super light and is just a fun person to watch. 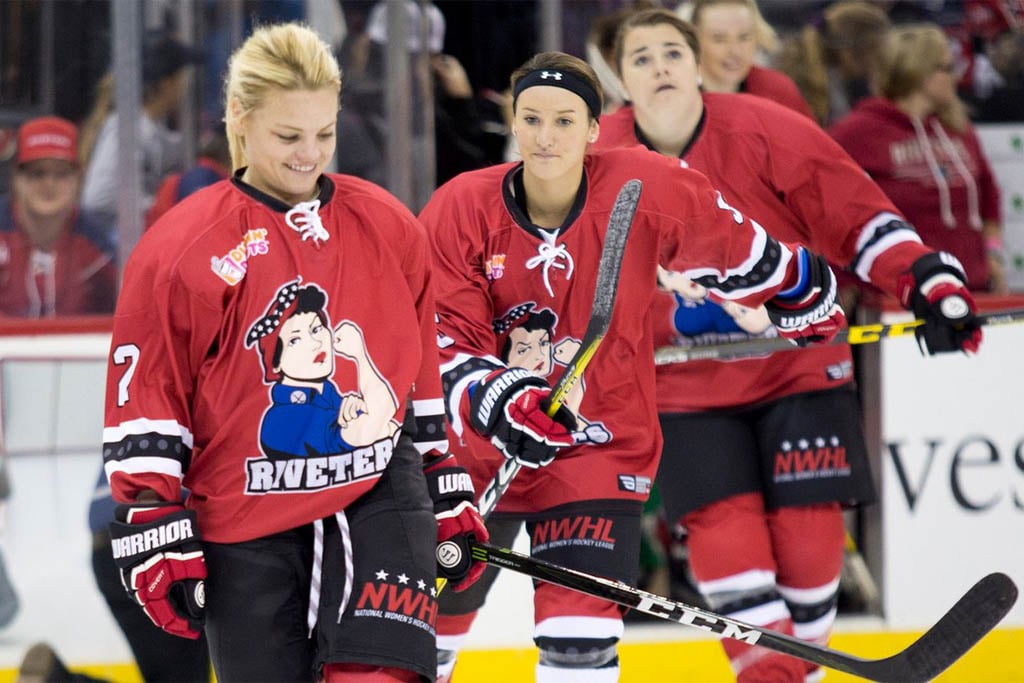 Not a gaming stream, but if you want to support an emerging league and some great female athletes, check out the National Women’s Hockey League’s Twitch channel. The league was founded in 2015 and is the premier league for female professional hockey in North America. A lot of national team players also play in the NWHL.

The league does a great job with the stream. The stream of the games feels like you’re watching live ESPN coverage. The NWHL just finished a shortened bubble season, however, there are still a few games on their channel and plenty of highlights to watch. If you love hockey and are at least curious about the sport, check them out. Make sure to give them a follow so you know the next time they go live. 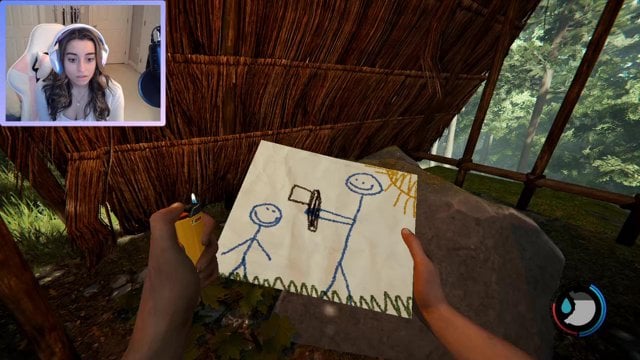 Can we give it up for the female gamers out there? Slayeas is a relatively new streamer but already has over 15,000 followers on Twitch. She plays a lot of horror games like Little Nightmares II, The Forest, and Dead by Daylight. However, she’s played a little Minecraft. As we said, she’s new to Twitch and getting started so give her a follow to help her get started. 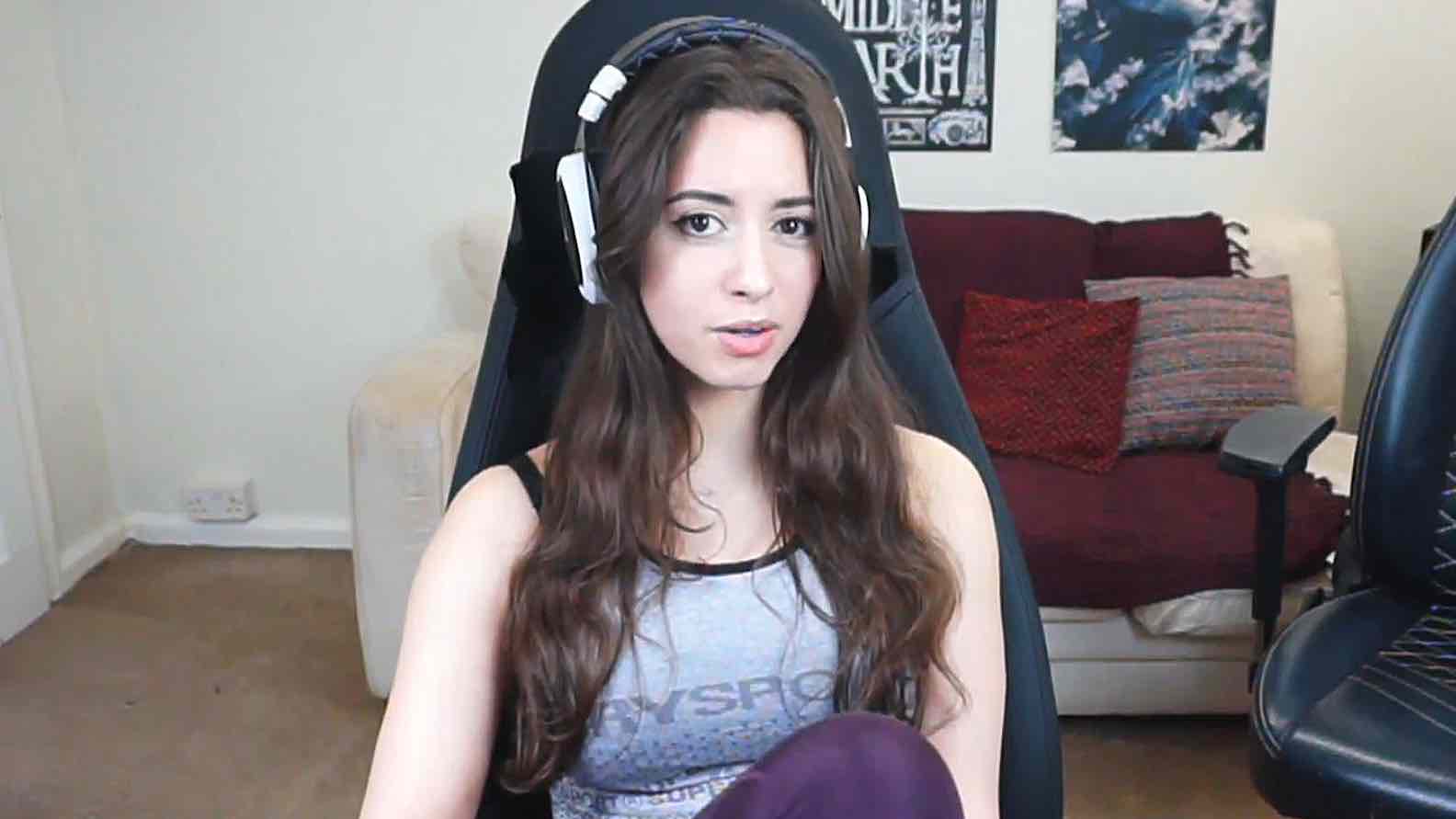 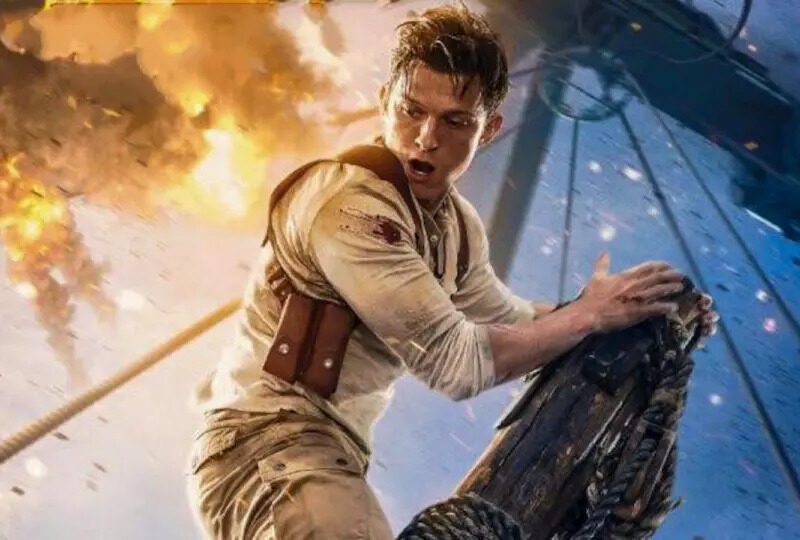