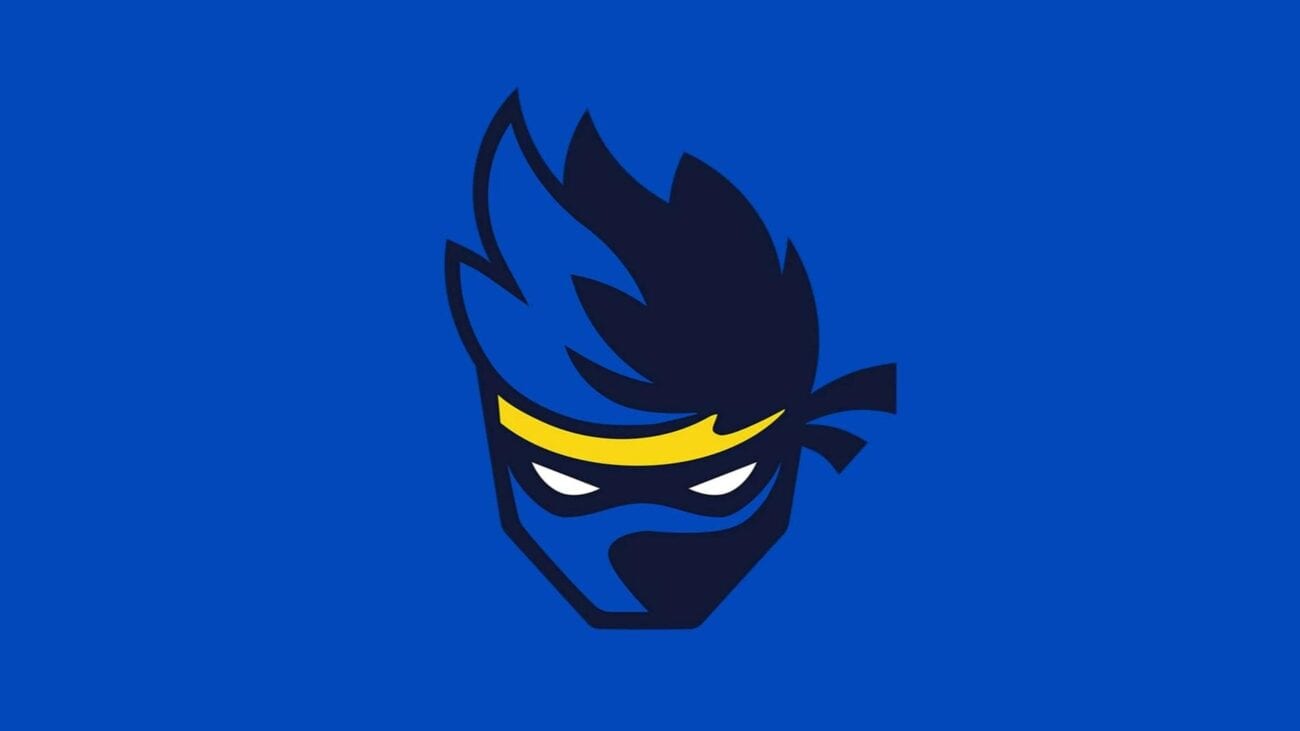 Is Ninja going to be the biggest streamer on Twitch again?

Envious of Twitch’s reign as an innovative streaming platform, companies like Facebook, YouTube, and Microsoft have tried to steal Twitch’s thunder. Microsoft’s Mixer, for example, thought they could outshine Twitch, snagging one of Twitch’s most popular streamers – Ninja.

However, Mixer just couldn’t compete with Twitch and announced that it would be shutting down in June. Naturally, Ninja has come running back to Twitch – the most established game streaming platform of the bunch. Ninja just signed an exclusive multiyear deal with Twitch, reuniting him with his 14 million followers.

Rising to fame for hard-core streaming of the battle royale game Fortnite, Ninja became a renowned Twitch figurehead. But will he still be top dog on Twitch after making the switch to Mixer? Will his Twitch fanbase let him pick up where he left off? 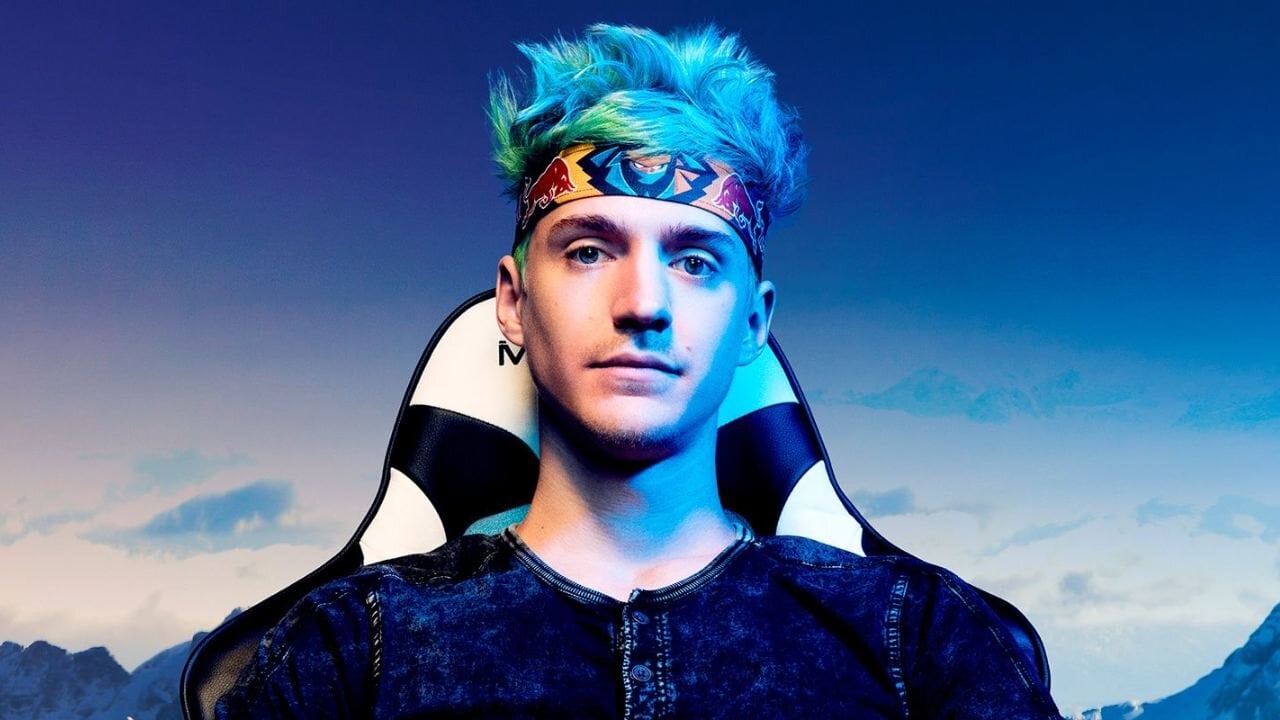 Ninja (aka Tyler Blevins) started playing games professionally when he was teen – a force to be reckoned with in esports competitions. After expanding his wide fanbase, Ninja transitioned to live streaming his gameplay on Twitch.

After Microsoft set their eyes on Ninja, they offered him & many other top streamers attractive deals on Mixer. While Ninja’s jump to Mixer pulled a lot of his audience with him, Mixer still wasn’t able to keep up with Twitch and other rivals like YouTube Gaming & Facebook Gaming.

Now twenty-nine and rebounding, Ninja will just have to see if his followers are still interested in his gameplay like they were before. Usually Ninja has a big online presence, streaming for hours every day and tweeting on the regular. However, he’s been rather sparse on streaming platforms lately, waiting for his new debut on Twitch. 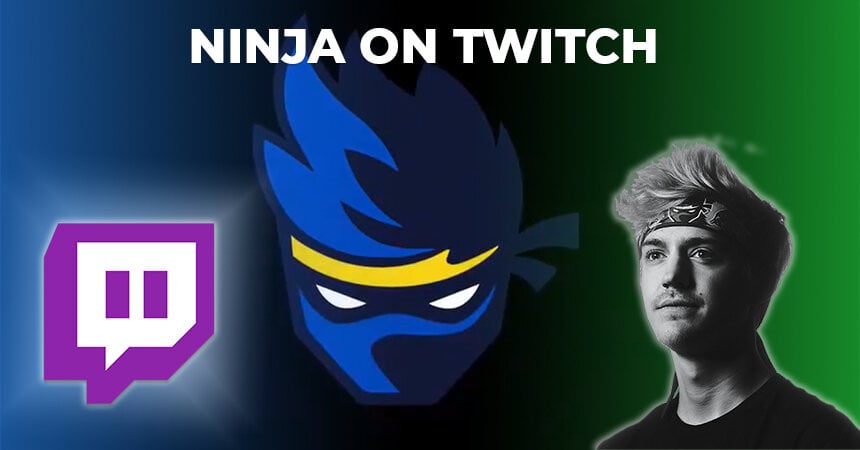 Thrilled to announce his home-coming on Twitch, Ninja expressed that he’s “excited to get back to streaming full-time” in order to reconnect with his “loyal fanbase”. He went on to explain his decision to make Twitch his ultimate home-base, saying:

“I really took my time to decide which platform was best and Twitch has been supportive throughout this process and understanding my overall career goals.” 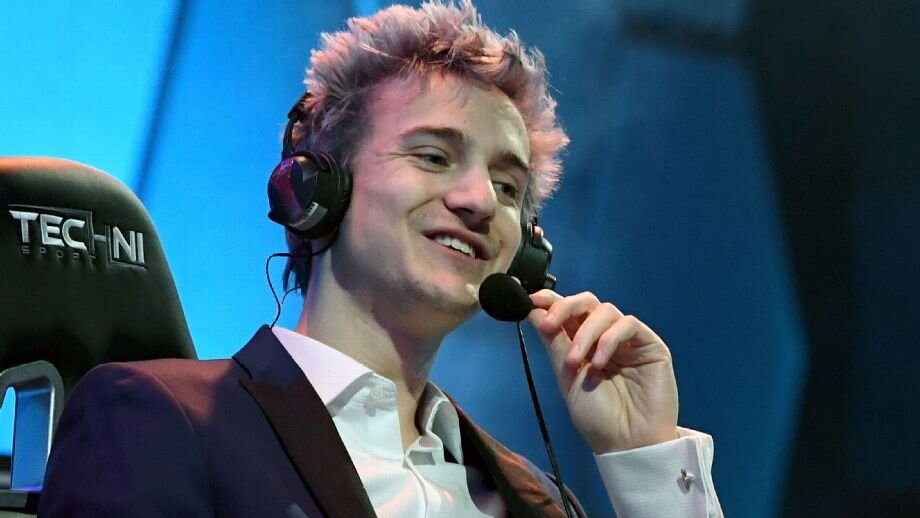 Unlike his presence in previous streams, it seems as though Ninja has a more rounded picture of what his career goals actually are. He said:

“In this next chapter, I’m going to make it a point to elevate and bring more eyes to underrepresented creators. I am looking forward to working with Twitch to demonstrate how this amazing community of gamers can make a meaningful impact.” 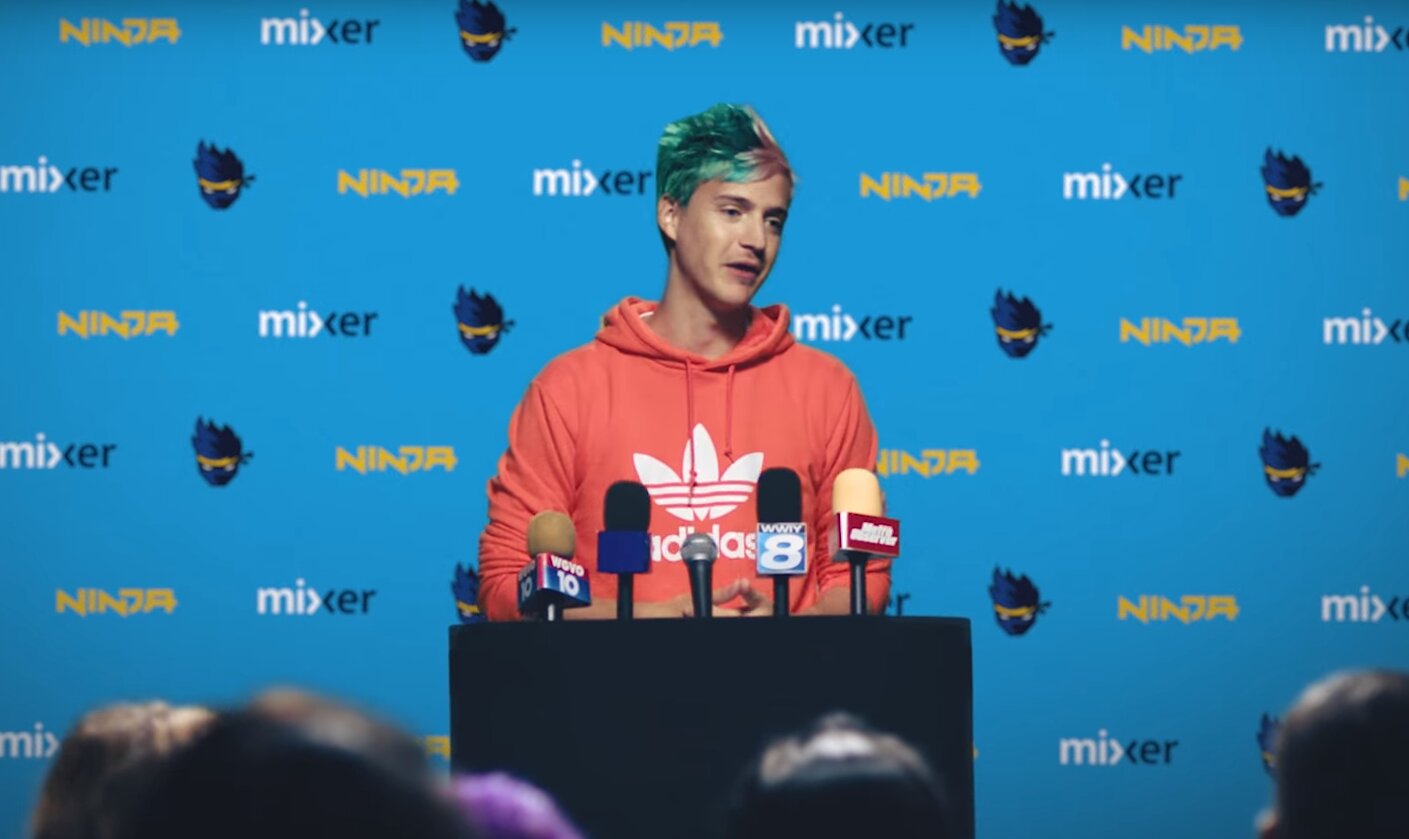 Does Twitch want him back?

“Tyler is an iconic force in the gaming community, and it’s been amazing to see the impact he’s made on the industry and broader culture. Gaming — and the people who love it — are being recognized by a broad mainstream audience now in part because of Tyler, and we know he’s just getting started.”

However, upon Ninja’s exit from Twitch, the platform was ready to move on and promoted other Fortnite streamers. While Ninja was gone, Twitch filled Ninja’s inactive profile with links to other popular Fortnite channels. 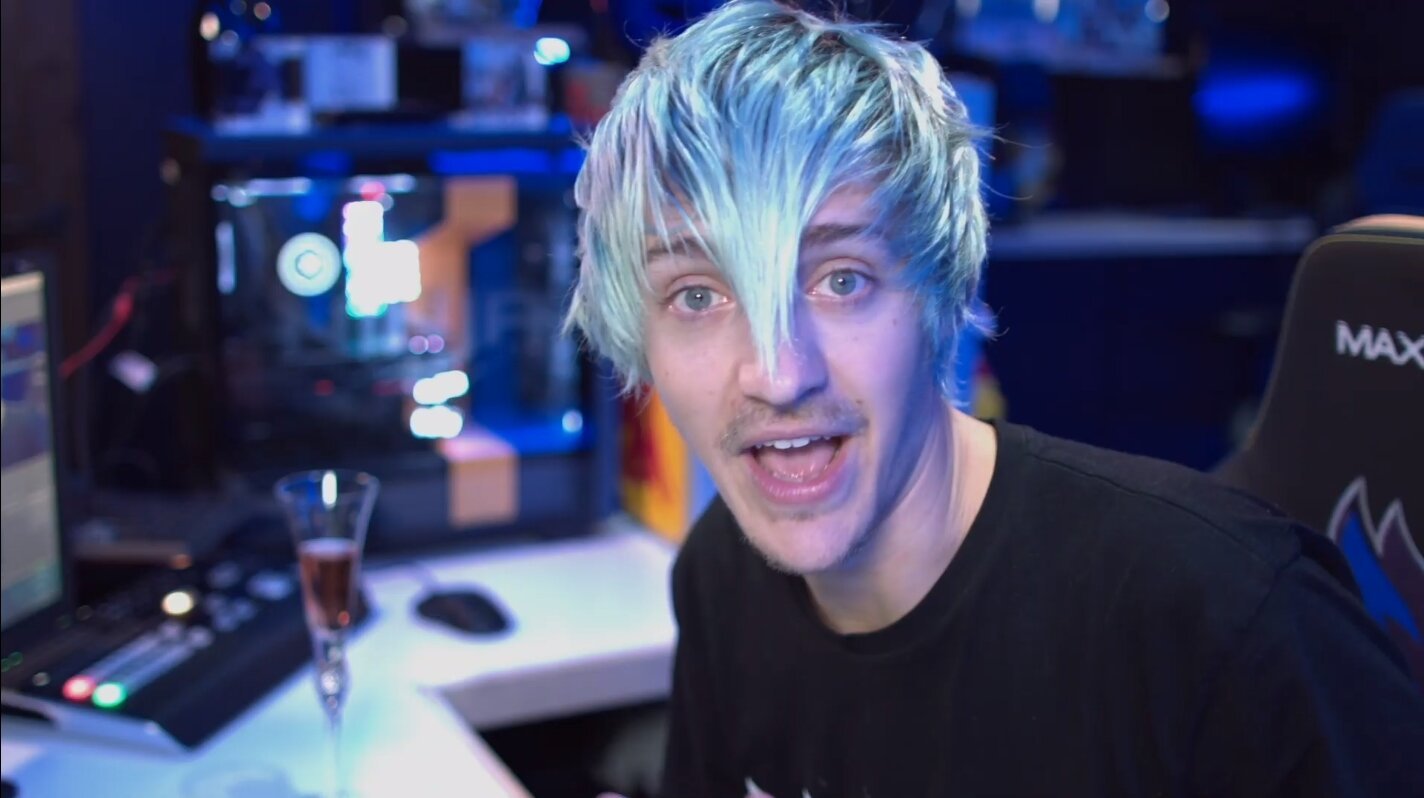 Do we want him back?

With many avid fans redirected to other popular streamers, will they be swayed to return to Ninja once again? Twitch watchers may react to Ninja’s return differently. Will everyone still be flocking back to him, or has he lost his momentum?

Ninja has been criticized for a couple controversies. One, in particular, blew up when he shared with Polygon that he doesn’t play with female gamers. While some backed him up, saying that he was simply avoiding flirting culture & extraneous drama, others felt that his decision was sexist.

Perhaps it’s time we move on from the over-hyped streamer. Just because he made the smart choice to come back to Twitch, doesn’t mean he has to become number one again. Should he lose his claim to fame?

Is Ninja your favorite streamer? Which streamer should be number one on Twitch?