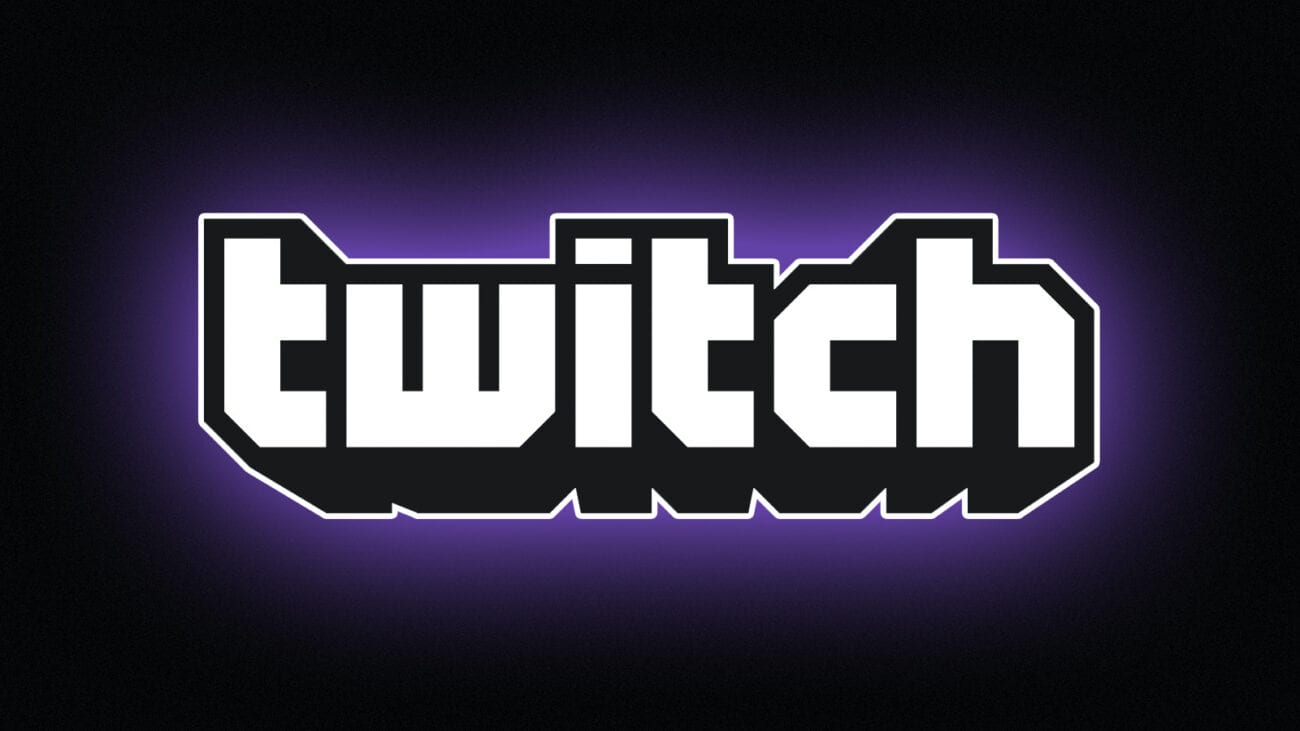 The scene speaks of a “bloodbath”: The streaming platform Twitch has launched a major deletion campaign with reference to copyright violations.

Many Twitch users reacted indignantly to the extinguishing offensive. While the provider had pointed out copyrighted content to users in a previous campaign, the red pen now ruled. At the same time, those affected were informed that their videos had been removed.

Critics accuse the provider of neither hearing statements nor indicating which specific videos were affected. This means that the intended learning effect does not materialize. In addition, occasional users complain that videos that only used license-free background music were deleted.

In the accompanying e-mail, the operator states that they are aware that the streamers would not have had a chance of a reply in these cases. “That’s why we see this as a one-time warning,” Twitch says literally – making it clear that this is just the beginning. There is already talk of a bloodbath on Twitter.

Users complain that the lifework of some artists is disappearing. Comparisons to similar actions from YouTube emerge. There are also calls for an automatic detection system that can detect such content and warn users.

In the background, the RIAA pulls the strings

The American music industry in the form of its RIAA (Recording Industry Association of America) is probably behind the procedure. In the summer, the organization had asked Twitch to protect the rights of its members. On Twitter, Twitch admitted that it had received massive inquiries about copyright violations from the lobby association. Twitch then pointed out the problem to those affected.

Now one suspects in the scene that too many did not take the summer’s requests seriously, so Twitch is now cracking down on them. Others assume that the RIAA has put the platform operator under real pressure.

The US provider speaks of a “DMCA treatment“. DMCA stands for Digital Millennium Copyright Act, the US digital copyright law. The creators like to use background music for the live broadcasts of games, some of which last hours. In addition, Twitch has the section “Twitch Soundtrack” with appropriate background music in the program.

While some are checking their videos, others are changing platforms. The video portal’s warning messages contain, for example, the type of violations and information about who made the complaint.

After a major deletion campaign in the end of 2020, Twitch explains: The music industry has put a lot of pressure on and they are working on better tools for streamers.

The music industry is said to have delivered thousands of copyright infringement reports to Twitch. Until May 2020 there were fewer than 50 per year, since then there have been thousands of reports per week, explains the streaming platform in an apology.

The gigantic increase made Twitch crackdown and delete thousands of recordings – users spoke of a “bloodbath”. The operator mentions that many of the DMCA advertisements related to archives of the streamers who would have used track snippets of protected music in year-old clips.

DMCA stands for Digital Millennium Copyright Act, the US digital copyright law. According to this, rights holders must report violations and platform operators then react within certain deadlines. CNN reported in the summer that the US music industry lobby group RIAA sent more than 1,800 DMCA ads to Twitch in June alone. 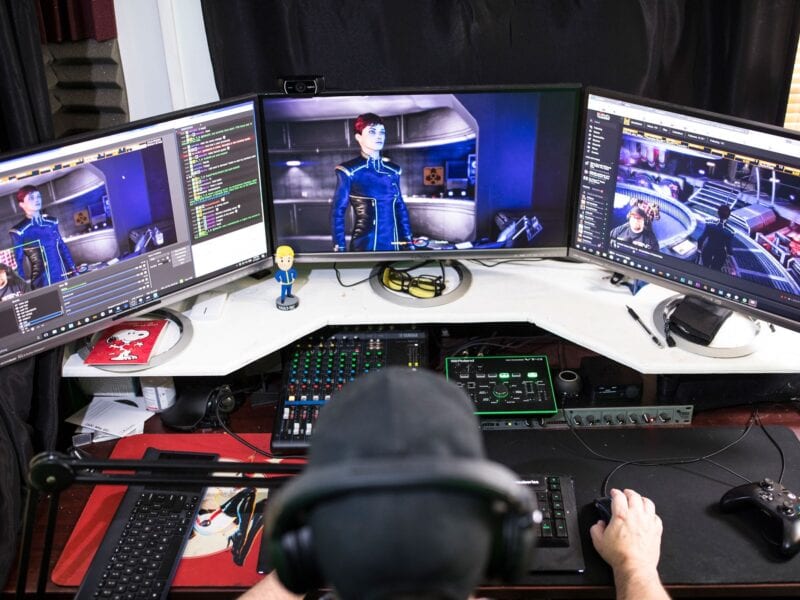 Can Anxiety Affect Your Gaming Experience on Twitch? 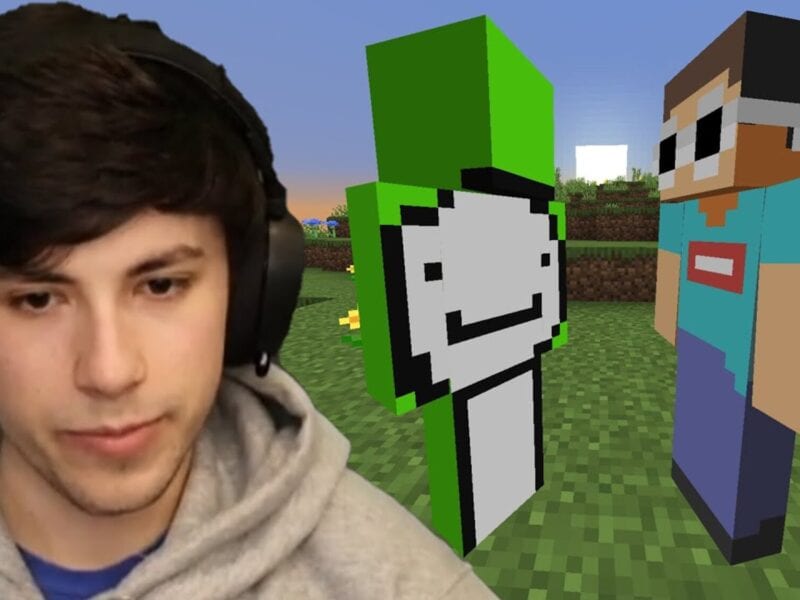 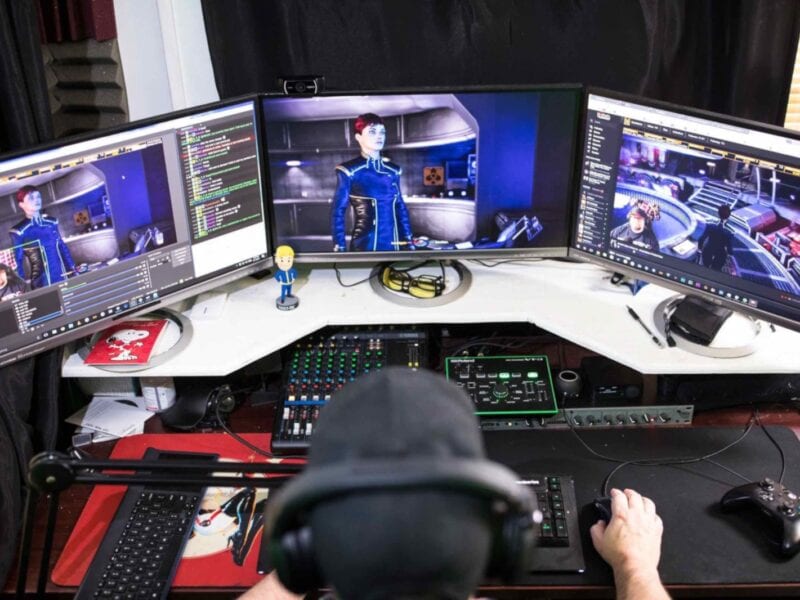