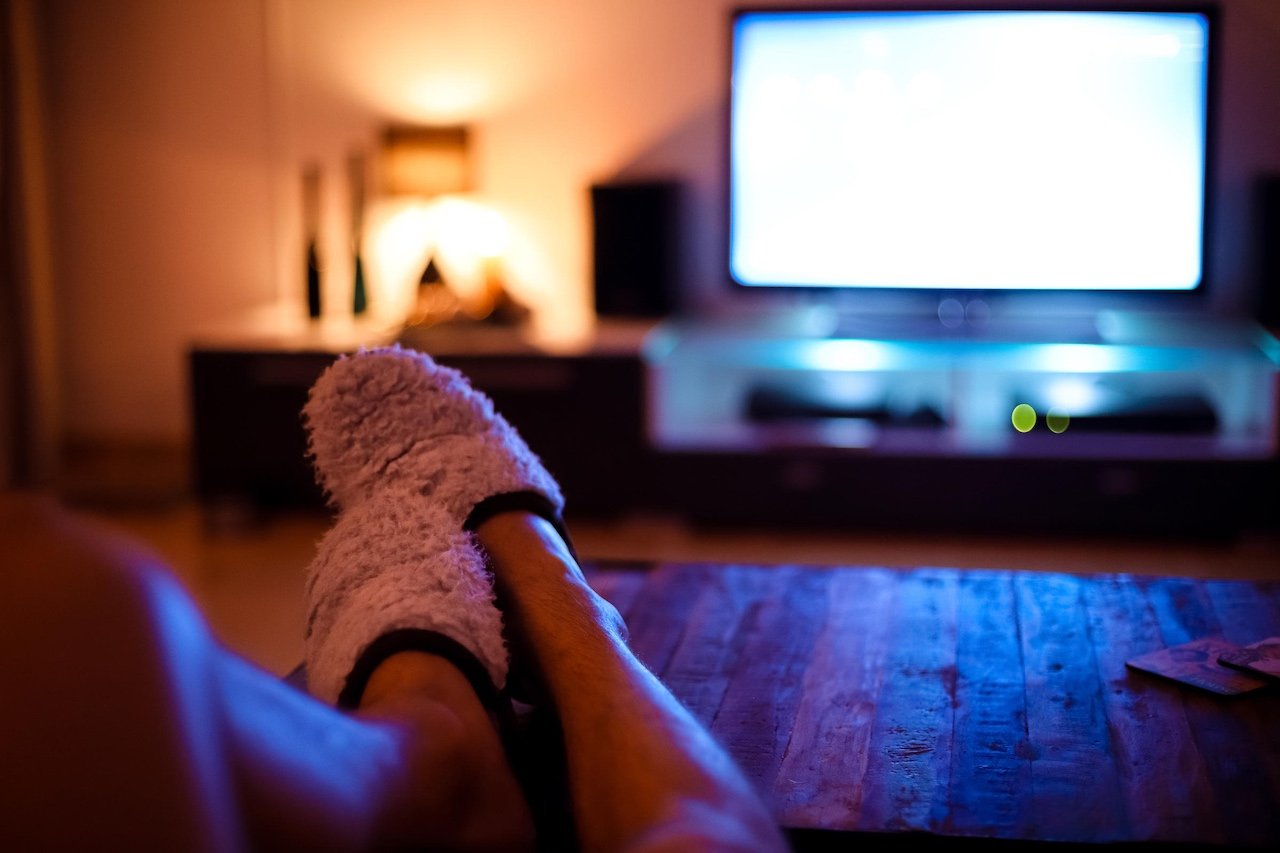 TV shows come & go. As we say good-bye to an old one, it seems as if new ones come along with a blink of an eye ready to replace them and make us forget all about the ones already gathering dust in our memories. However, throughout television history, there are still plenty that seem to stand the test of time and reign as unforgettable or irreplaceable.

These popular TV shows hold loyal fan bases that seem to have cult followings, some even years after the show already ended. While we’re sure you’ve heard of all the ones we’ll be naming, why not give them a try if you haven’t already? Check out our list of TV shows that we’re sure you’re going to be obsessed with after the first episode here. 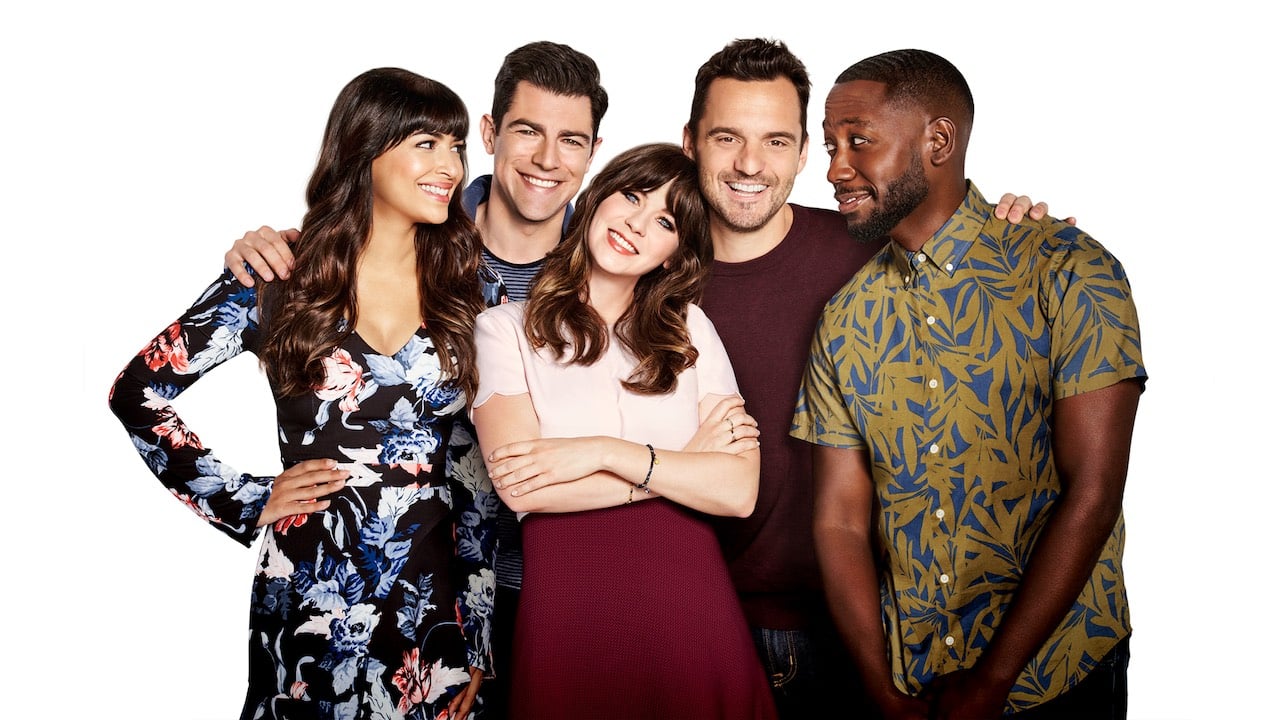 New Girl is definitely one of the most well-loved TV shows out there, and it even gained a bigger surge of popularity last year during quarantine when we were all holed up in our rooms searching for something to keep us entertained. This seven season show that lasted from 2011 through 2018 gave us some hearty laughs, and included some iconic characters, fun times, and sentimental lessons about friendship and adult life.

This show is currently available to stream on Netflix, and we know you’ll be obsessed with Jess and the gang right off the bat. The show begins when Jess, played by the lovable Zooey Deschanel, moves into a Los Angeles apartment with three single men who end up becoming her best friends. Together with her best friend Cece, the group makes some pretty unforgettable memories together. 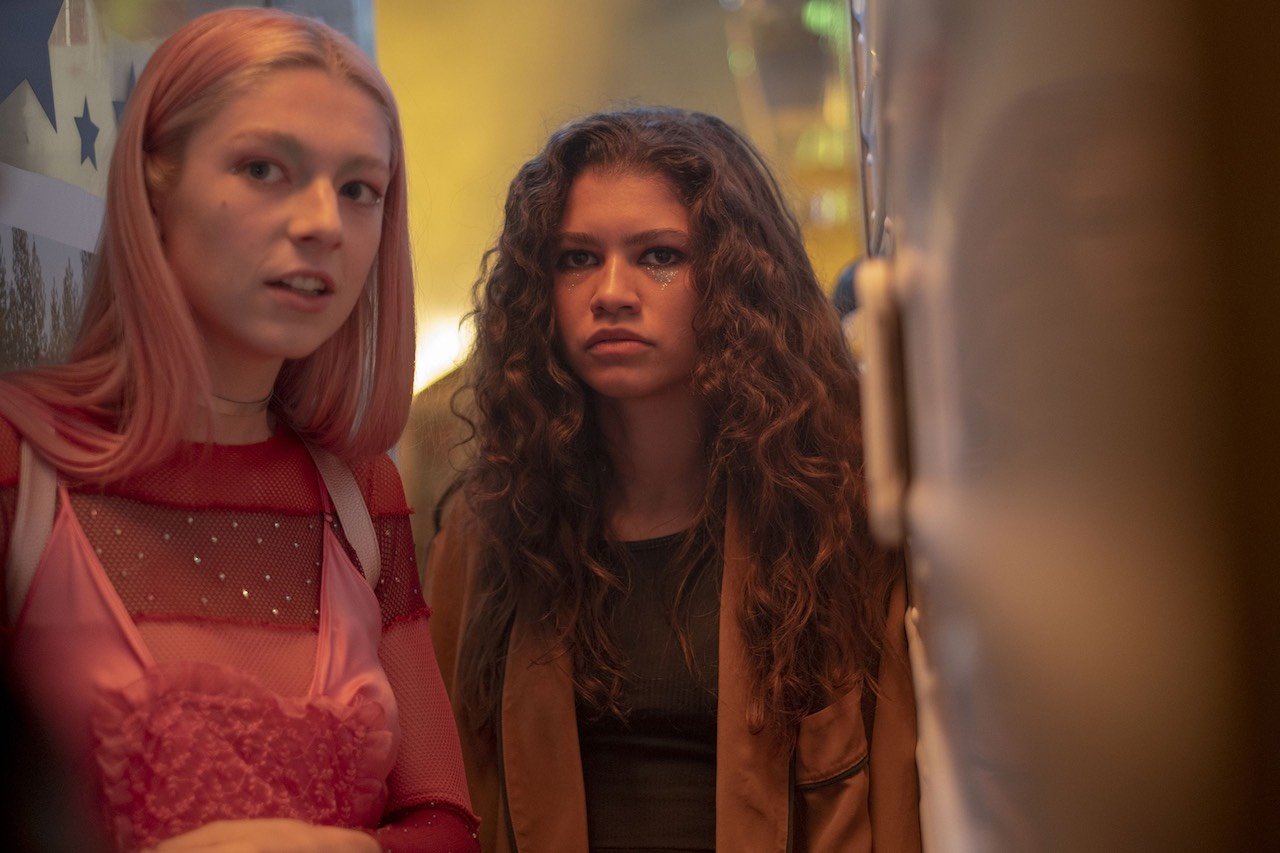 Ever since Euphoria came out, this show has been incredibly popular and one of the most talked about TV shows in recent years. While New Girl documents the lives of older adults navigating their way through life in a lighthearted tone, Euphoria introduces us to the dark and dramatic years of teenagers trying to get through high school. It may be about teens, but we warn that it’s definitely no Hannah Montana.

Euphoria tackles some pretty extreme topics that range from drug abuse, suicide, depression, sex, and all the horrifying issues that most shows about teen life shy away from covering. We definitely recommend this show if you’re looking for a dark drama with some brilliant acting, and a series that deals with adolescence, coming of age, and all the messiness that can come with being a teenager. 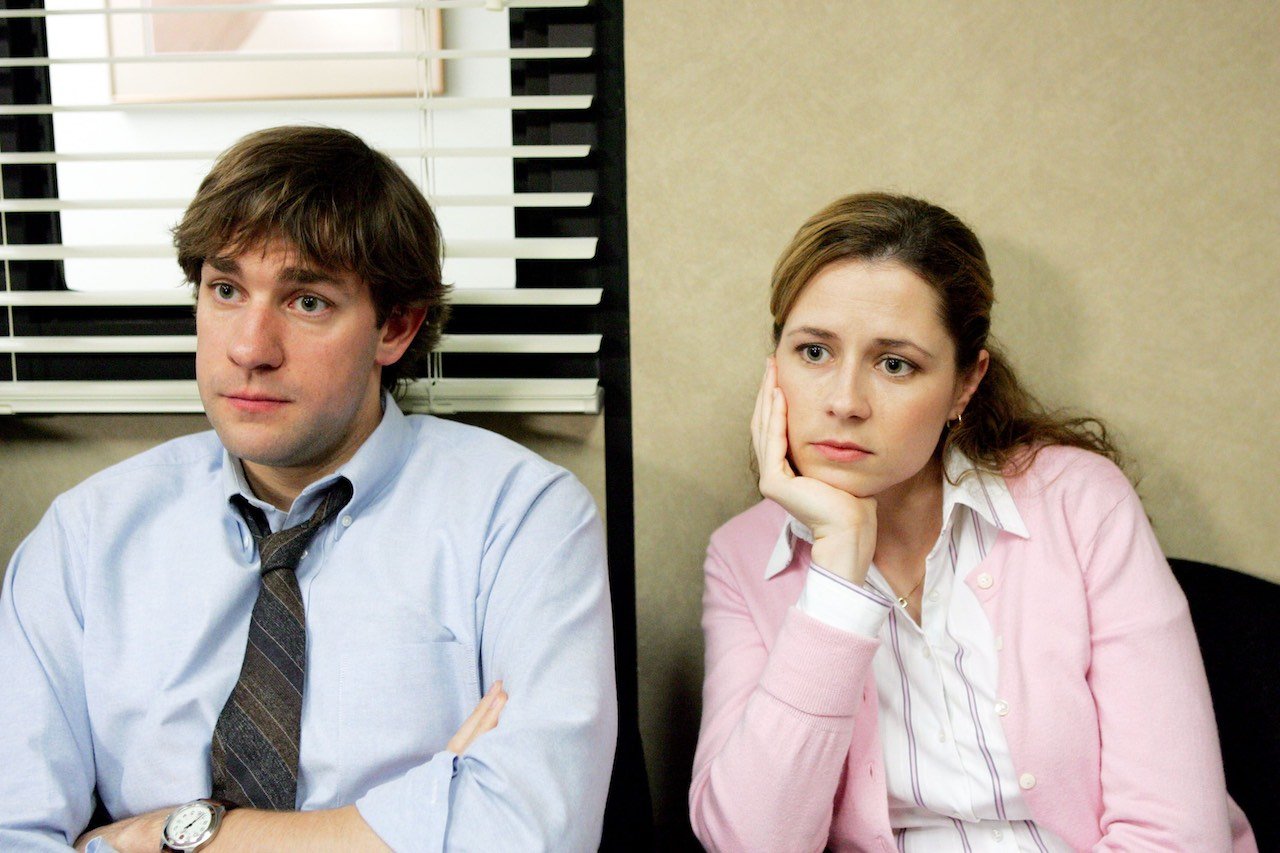 We definitely can’t talk about popular TV shows without bringing up The Office. This show reigns as one of the most well-loved sitcoms of all time. While the UK version came first, the US version definitely overpassed the original in terms of critical acclaim and popularity. This series definitely goes down as one of the funniest shows of all time, and while it has ended years ago, the fan base is still alive and well to this day.

The Office plays out as a mockumentary TV series that showcases the life of everyday office employees in Scranton, Pennsylvania as they work for the fictional Dunder Mifflin Paper company. The plot may sound boring, but we promise the workers in the office are so out of the ordinary that their days in the office quickly transform into hilarious and laugh out loud stories. Stream this show on Peacock now for a good laugh. 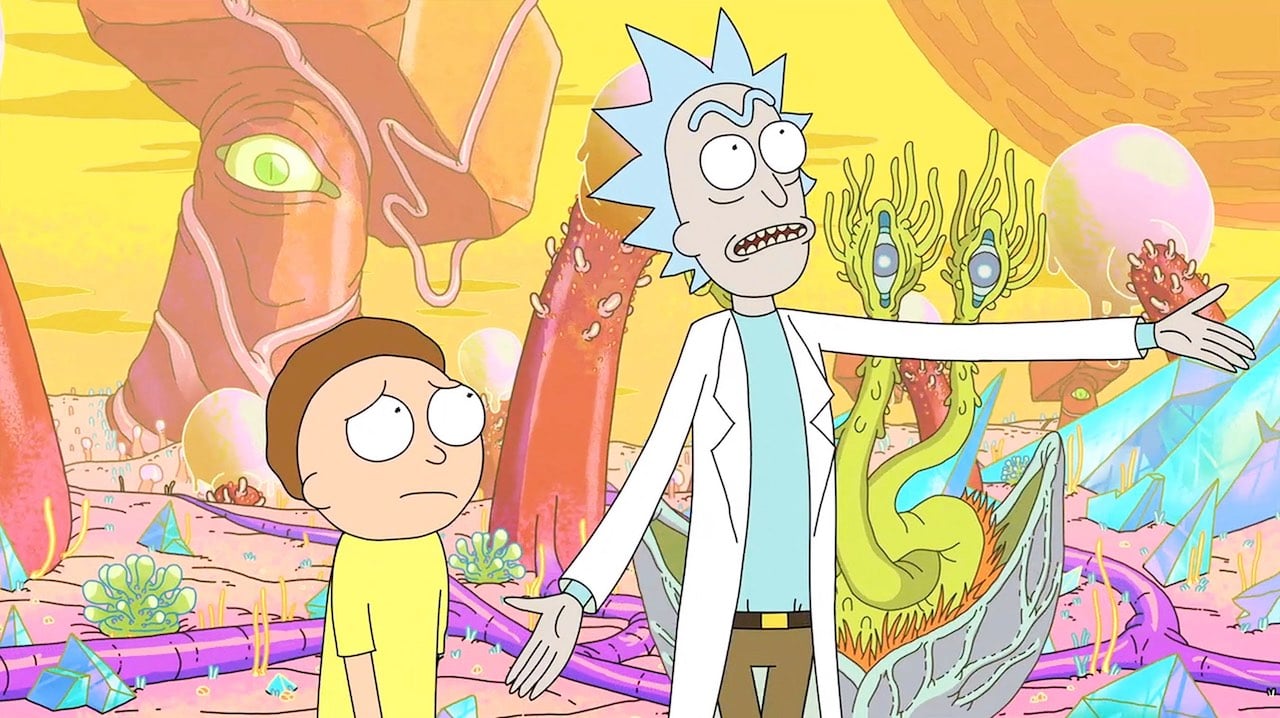 If we’re talking about popular adult animations, Rick and Morty would definitely take the cake for one of the best cartoon TV shows with a cult-like following. This show is all about the adventures of mad scientist Rick Sanchez and his awkward grandson Morty. Together, the two embark on fun & wild sci-fi adventures around the universe. Currently, the show can be enjoyed with a Hulu subscription.

Rick and Morty has everything we all love and expect from an adult animation from raunchy and wild humor to unforgettable characters. However, while Rick and Morty has a very comedic tone, the show also tackles some pretty interesting concepts dealing with philosophy, the government, theories about our universe, and much more. Watch if you want your mind blown, and you’ll soon see why this TV show is so well loved.