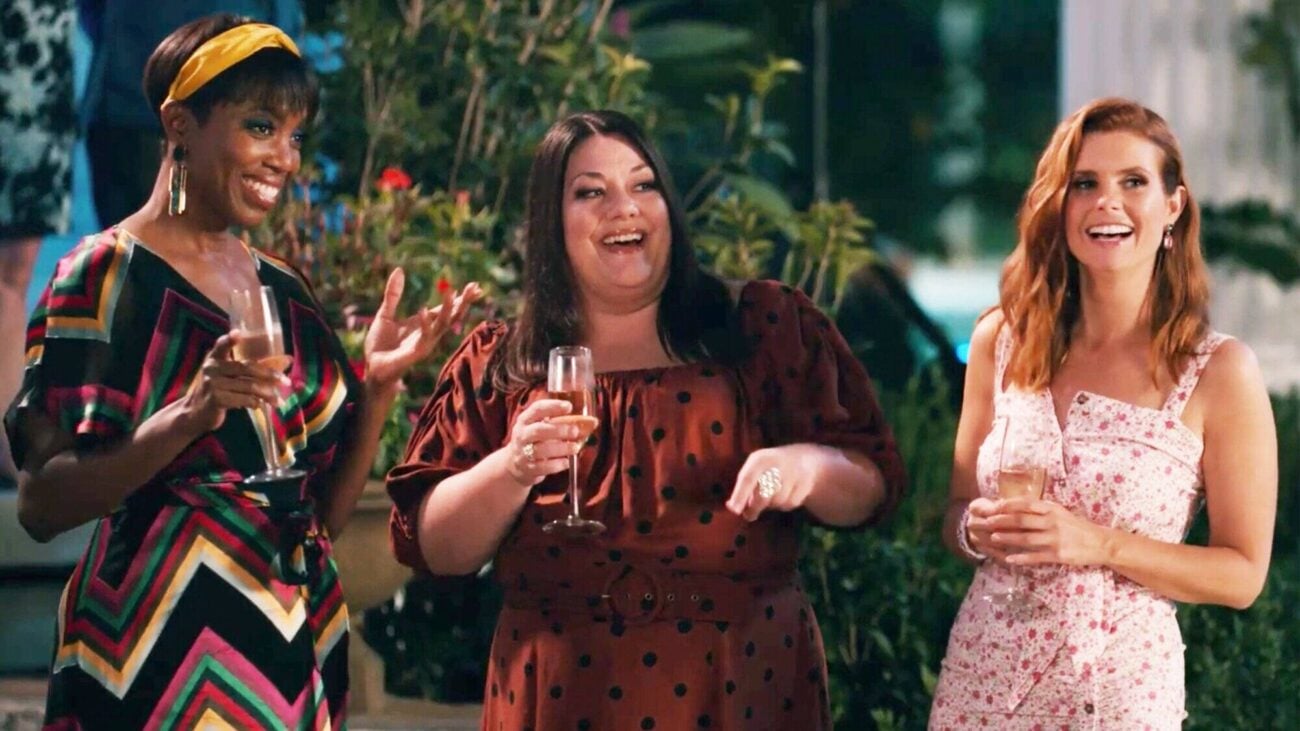 When the TV series Sweet Magnolias first arrived on Netflix last May, did you become immediately addicted and end up binge-watching the entire first season in one sitting? Well, you’re not alone. We gotta admit it had us absolutely yearning for more as well.

The series is based around lifelong friends who go through relationships, family, and careers in the small Southern town of Serenity, and we were obsessed with watching the lives of Maddie Townsend, Dana Sue Sullivan, and Helen Decatur. Since its release, fans all over have been begging Netflix to give the people what they want and renew Sweet Magnolias for a second season, especially after such a thrilling ending to the first one.

Are you in a slump and also waiting anxiously for a new season? Well, we’ve got something that just might help. Did you know that Netflix actually based Sweet Magnolias off of a popular romance book series with the same name by the author Sherryl Woods? Yes, you’re reading this correctly. If you’re missing the Sweet Magnolias world, you can get your fix by reading the book series! Let’s take a look. 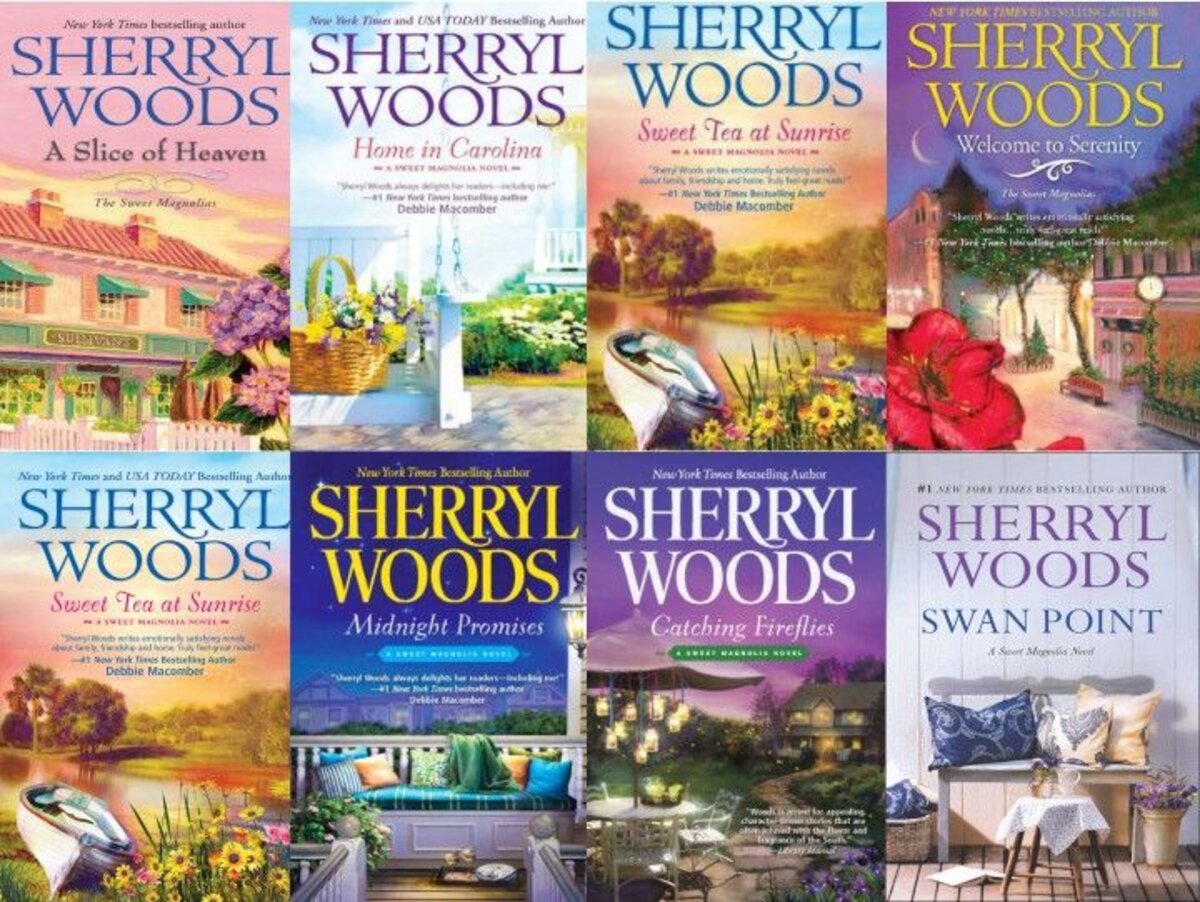 Yeah, we all might know Stealing Magnolias as the beloved Netflix show (that desperately needs a new season), but now, let’s meet the OG book series that started it all. It all began with the first book in the series released in 2005 titled Stealing Home. This book introduced us to Maddie Townsend, who’s played by JoAnna Garcia Swisher in the show.

In Stealing Home, book lovers can read all about the story of Maddie Townsend starting a spa business in the small town of Serenity, and swoon over her falling head over heels for her son’s coach, Cal Maddox, who is played by Justin Bruening in the Sweet Magnolias Netflix series. Essentially, season 1 of the Netflix series is actually based solely on Stealing Home.

The show isn’t exactly like the books though, because how boring would that be if it followed every detail word for word? It also draws inspiration from other books in the eleven-part series, which includes A Slice of Heaven, Feels Like Family, Welcome to Serenity, Home in Carolina, Sweet Tea at Sunrise, Honeysuckle Summer, Midnight Promises, Catching Fireflies, Where Azaleas Bloom, and Swan Point. 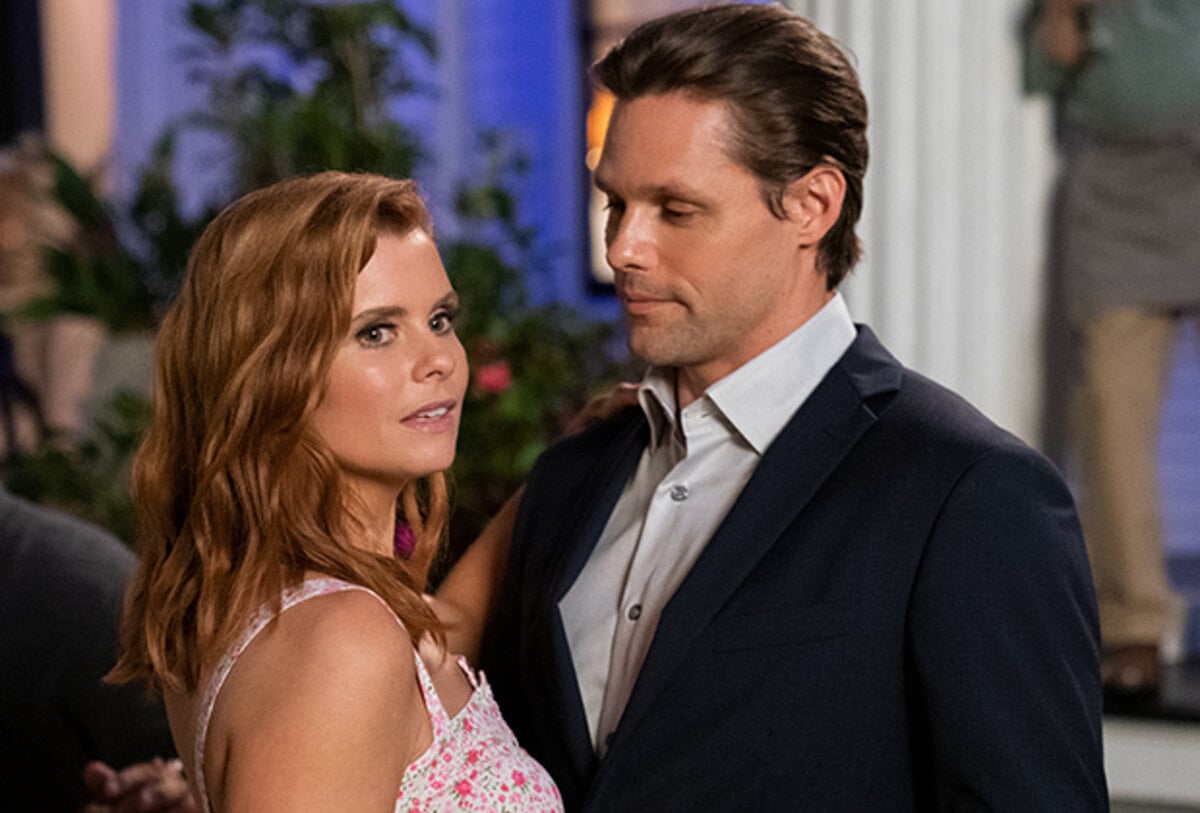 For instance, Maddie’s BFFs Dana Sue Sullivan and Helen Decatur, played by Brooke Elliott and Heather Headley, aren’t introduced in the book series until the second and third novels. However, from the very beginning of the Netflix show, they are introduced as main characters. 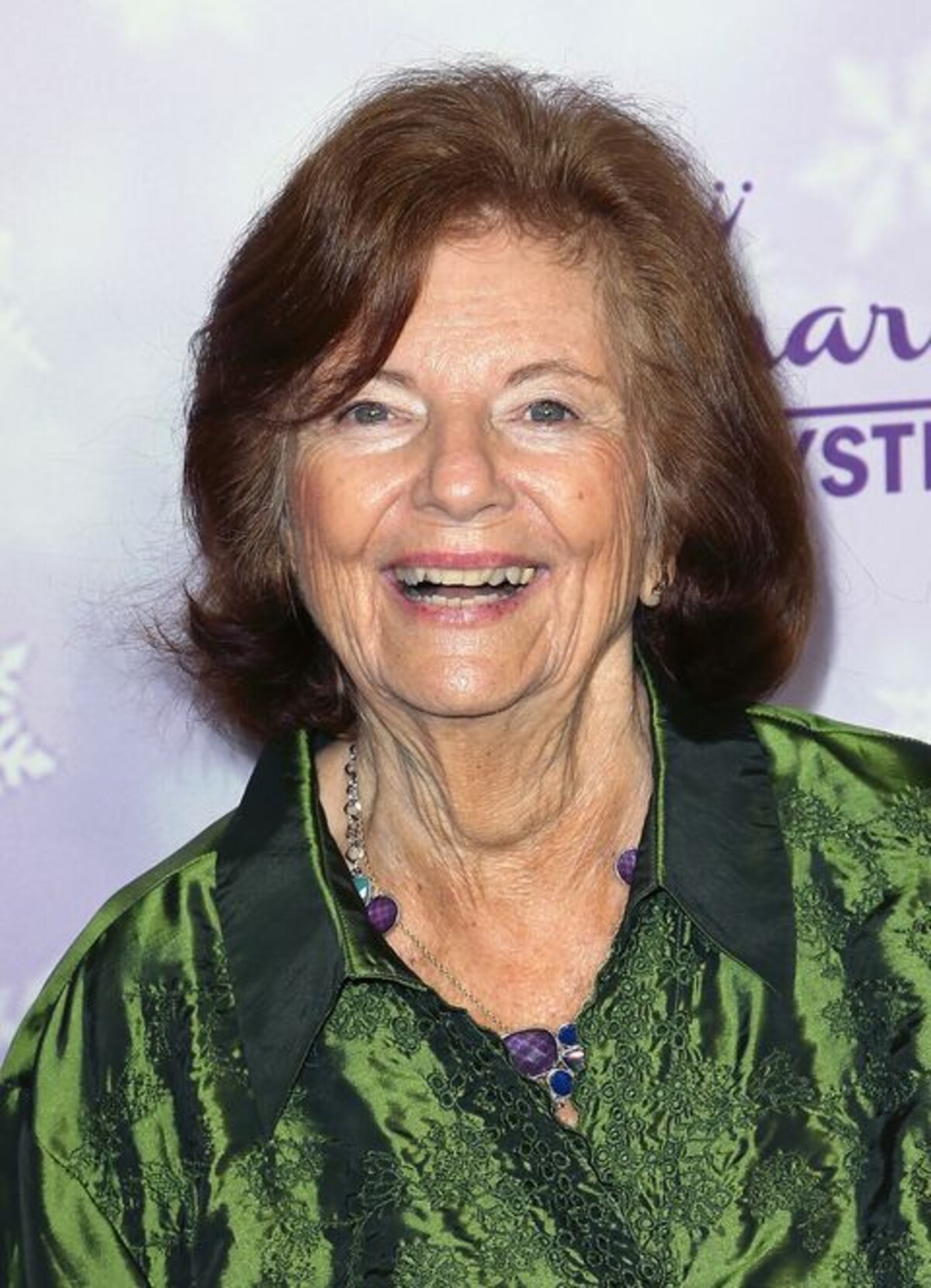 So what does the author herself, Sherryl Woods, recommend fans of the show to read? Sherryl Woods has stated in the past that if you haven’t yet seen the show, she would recommend people read the first three installments specifically, which are Stealing Home, A Slice of Heaven, and Feels Like Family.

The author also wrote to her fans on Twitter: “Stealing Home, the first book in the series, will be back in stores May 26 in a new Netflix tie-in edition. Books 2&3 will be reissued later this summer. Season one draws a lot from those books that introduced Maddie, Helen and Dana Sue”.

Woods added: “For TV their stories are unfolding at the same time, rather than sequentially as in the books. A lot more books after those 3”. This sounds like great news for dedicated fans! Hopefully, by the time we finish reading these books, season two of Sweet Magnolias will be up on Netflix for us to enjoy.

Are you looking forward to a new season of Sweet Magnolias on Netflix? Let us know in the comments!