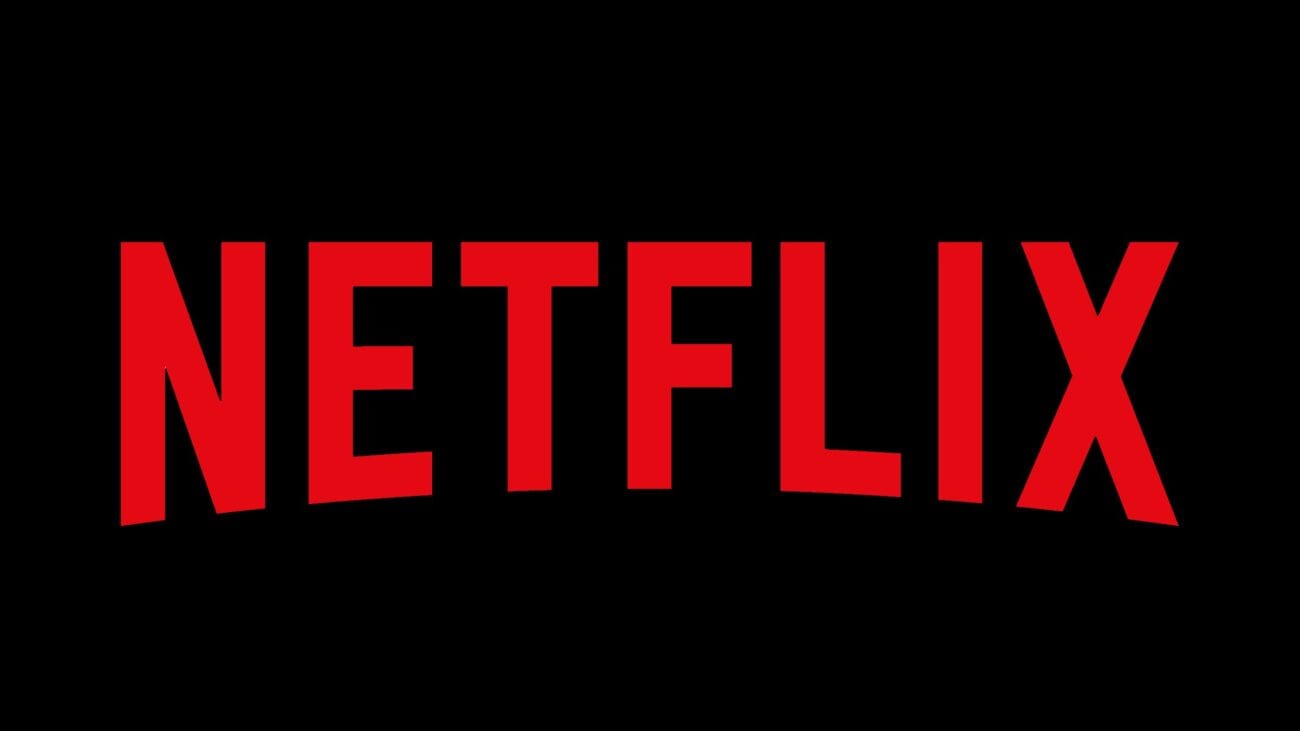 Long day at work? You know it’s time for Netflix when you’re finally settled on your couch with take-out in hand, but the struggle of finding the perfect show to watch is real!

Reality television has become a favorite form of entertainment for any viewer of the streaming service. Endless drama & competitions have been the gift that keeps on giving since MTV’s The Real World hit the small screen in 1992. Since then, the genre has branched out into competitions, housewives, and dating shows.

So if you have Netflix and want to watch some juicy shows, what are you waiting for? Give into your reality TV craving with these iconic Netflix shows! 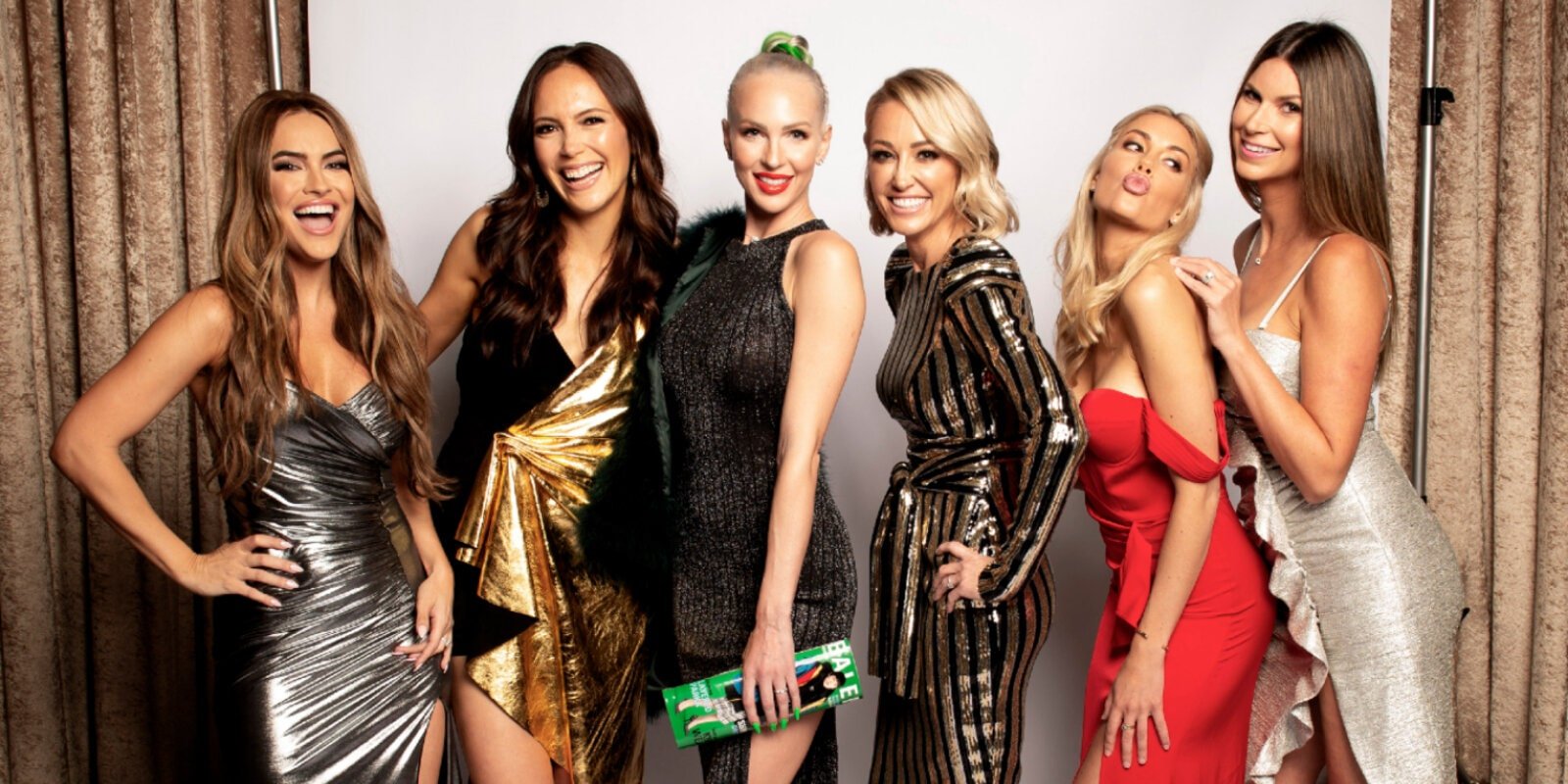 This show is Keeping Up with the Kardashians meets House Hunters. Selling Sunset follows Heather, Christine, Chrishell, Davina, Maya, Amanza, and Mary of the Oppenheim Group in Los Angeles as they sell million-dollar homes. As they’re met with high stakes to get a deal, they also deal with a lot of drama.

All seven of these women are part of the same friend group, and each woman has a different storyline. With only three seasons out at the moment, you’ll be asking when the fourth season will be out in no time. 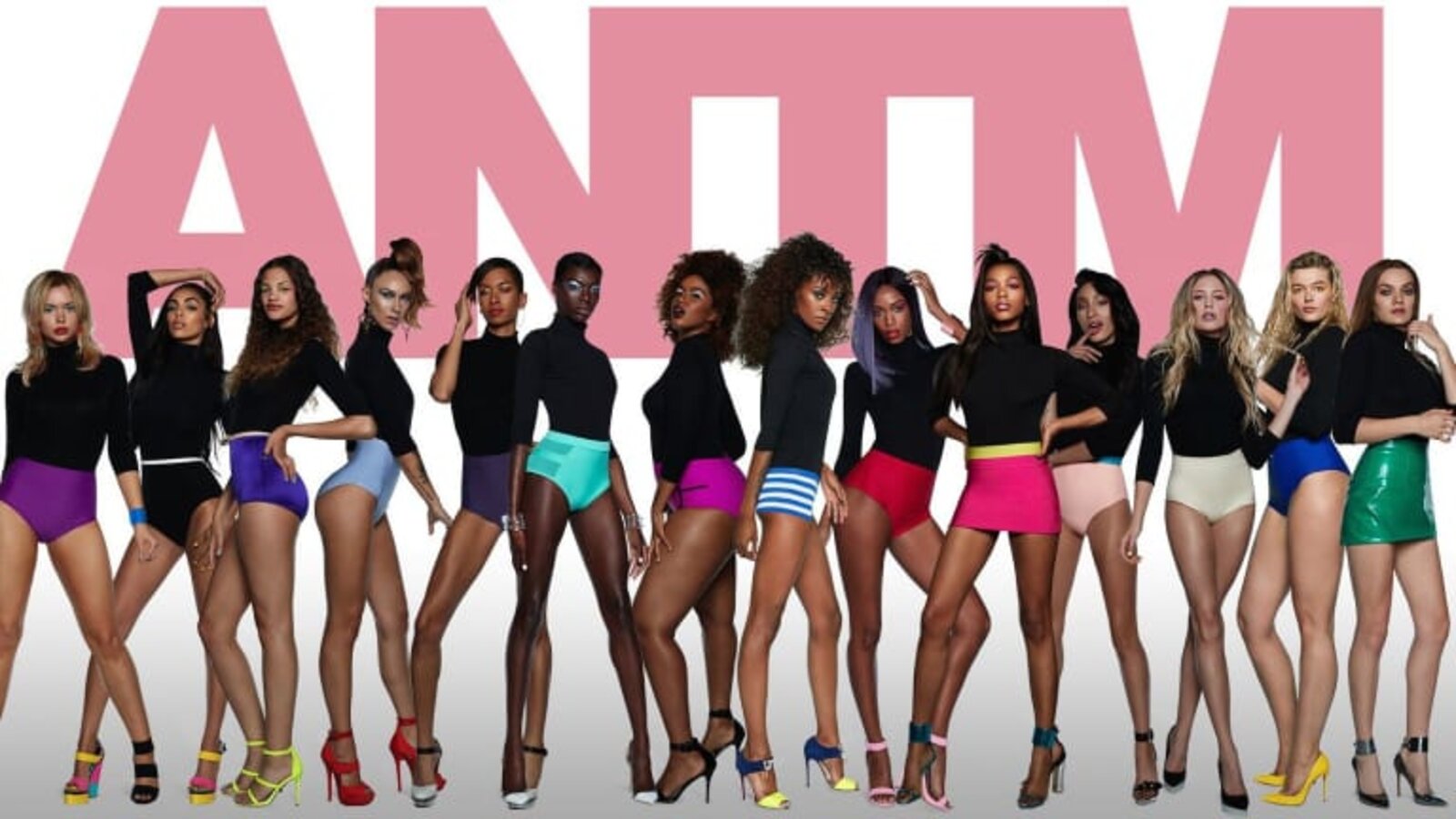 America’s Next Top Model was first released on The CW network back in 2003. As it’s back on Netflix, the show will have you feeling quite nostalgic as it follows young girls trying at a chance to be America’s Next Top Model through tough & unique modeling challenges. Tyra Banks and her panel of celebrity judges will critique the women on their poses & lewks.

The girls live together throughout the competition which is the most interesting part of the show. Living in close quarters will cause a lot of catfights, tears, and great entertainment. 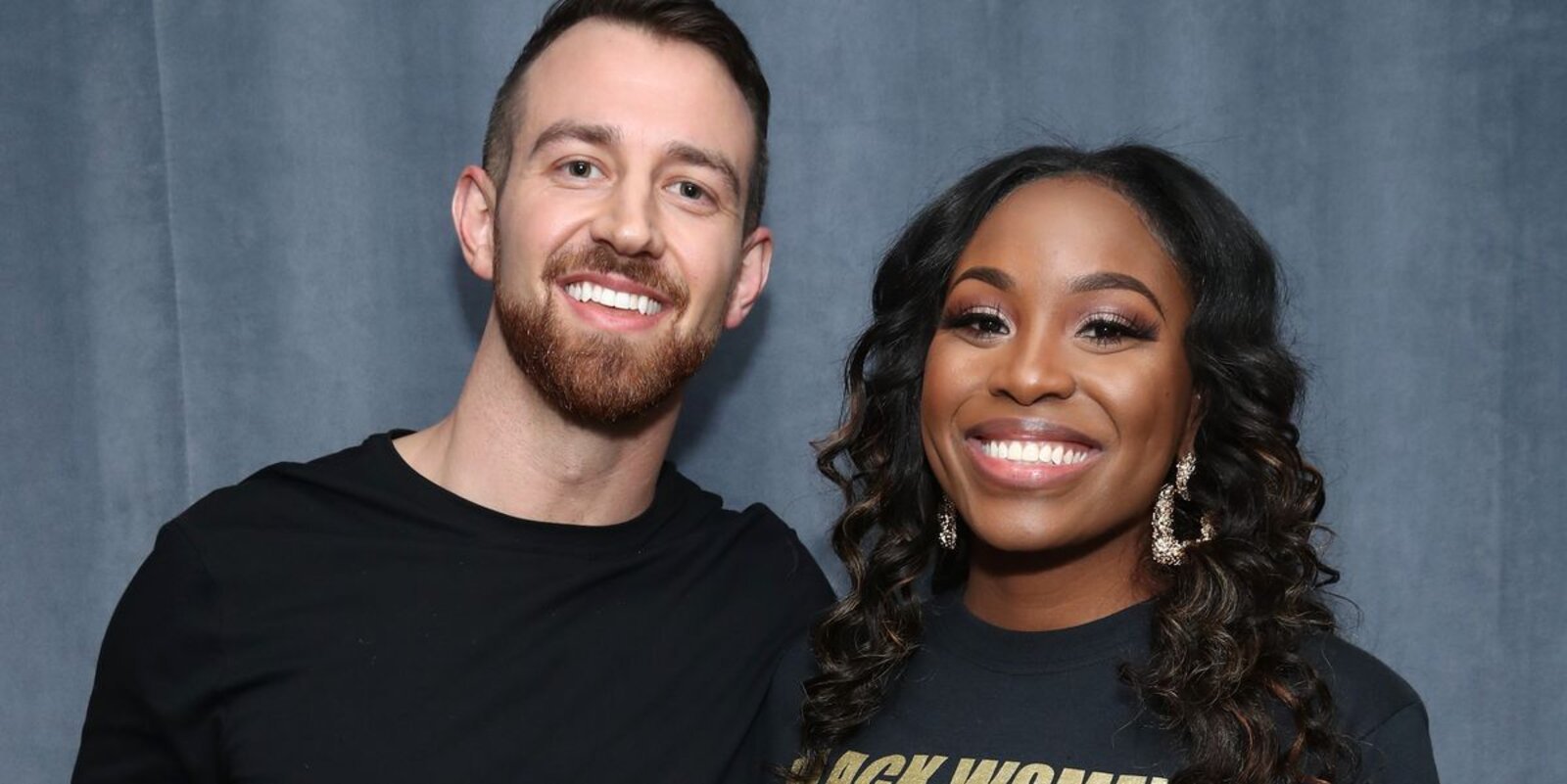 Don’t worry – if you’re not a fan of The Bachelor franchise, maybe Love is Blind will be of some interest to you! It seems too good to be true, but Love is Blind follows singles getting the chance to fall in love without actually seeing one another. It really puts into question the saying “love is blind” as emotional connection must conquer any physical attraction.

The first episode aired at the start of the pandemic and has been quite popular since. As the storyline is quite interesting, you’ll be holding on to see these couples meet face to face during the final episode. 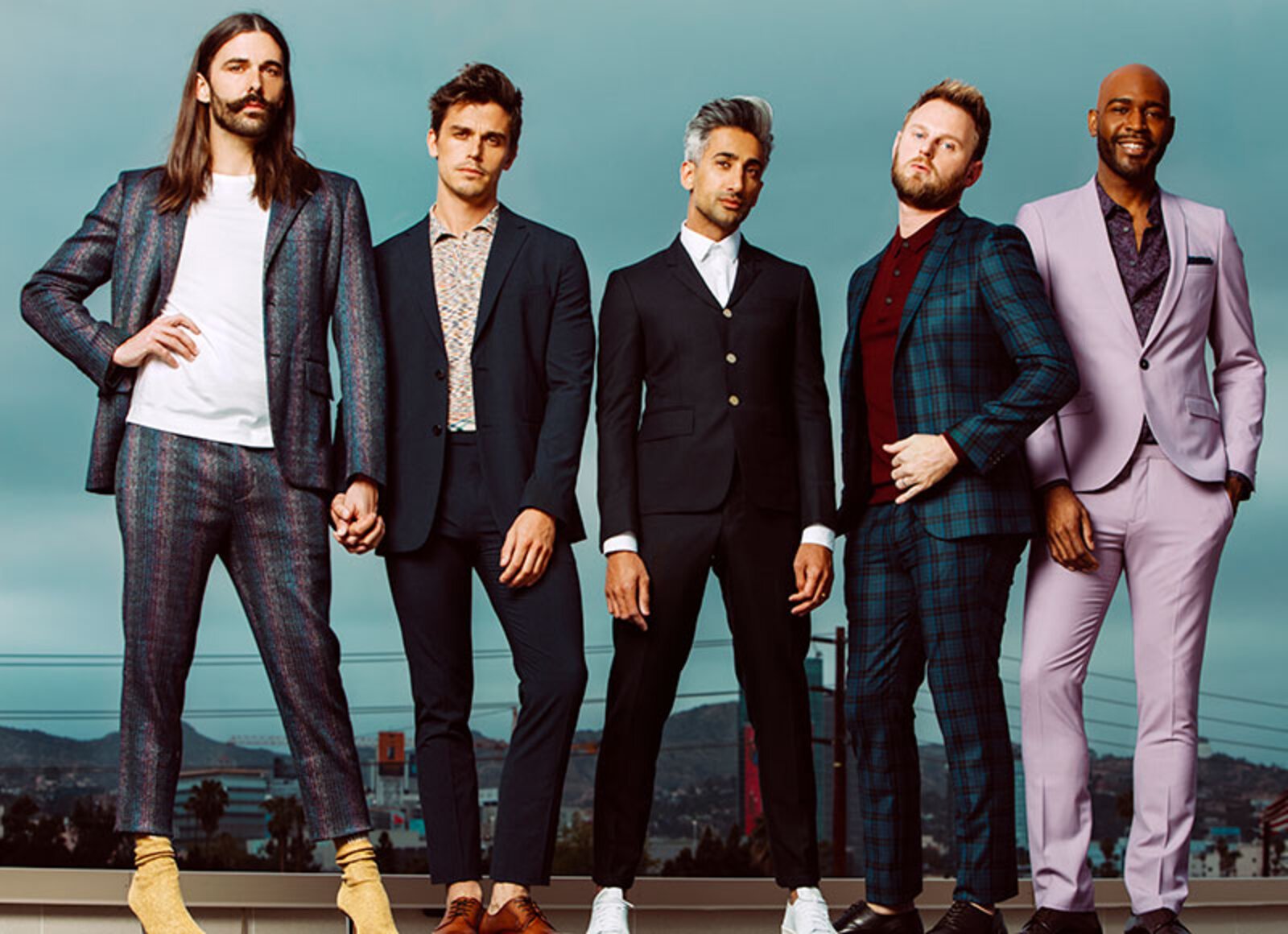 After being off the air for more than a decade, Netflix has rebooted one of Bravo’s favorite reality television series, Queer Eye for the Straight Guy. Queer Eye is based on a team of gay professionals, named “the fab 5” Antoni Porowski, Jonathan Van Ness, Tan France, Karamo Brown, and Bobby Berk who give lifestyle advice and makeovers to guests on the show.

The Emmy-winning reality drama pulls on your heartstrings and is quite emotional as it focuses a lot on the personal stories of guests who struggle greatly with self-worth & confidence. Queer Eye has five seasons on Netflix, and has been renewed for a sixth which is slated to come to a screen near you in summer 2020! 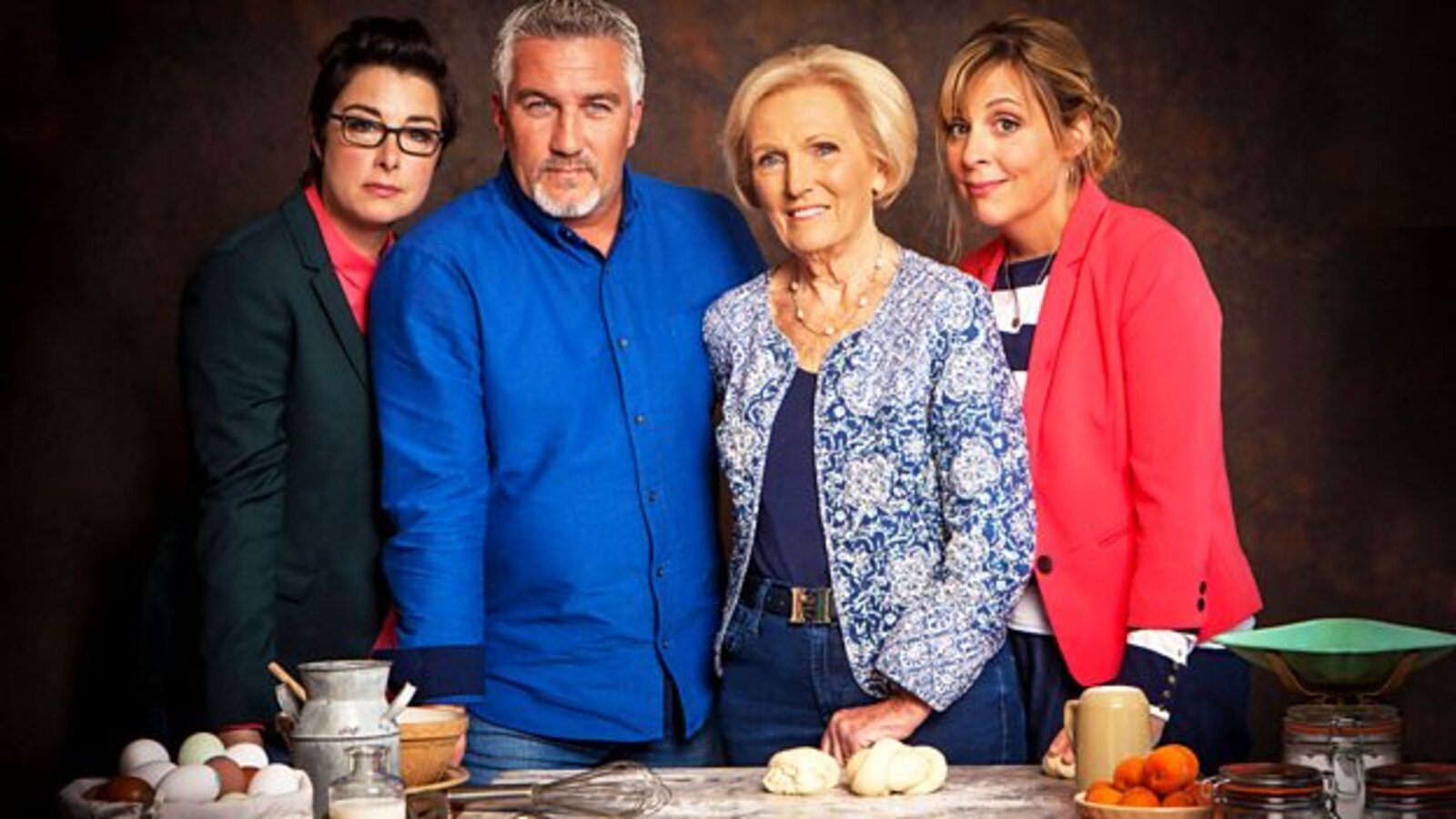 Who doesn’t love a show about baking? The Great British Bake-Off follows twelve amateur chefs who compete for the title of the Great British Baker through different rounds of baking challenges. Each round, a competitor is eliminated until a winner is announced.

Seeing the process of cakes, pastries, bread, and desserts being made will have you rifling through your fridge for a midnight snack.