Davina Potratz has been cast in the role of a villain throughout Netflix’s Selling Sunset. Could there be more than meets the eye? It appears as if the real estate agent is looking to change her image in more ways than one. Indeed, Potratz hinted at a potential project which could change the game.

Is Davina a diva?

Ever since Selling Sunset’s debut in 2019, the cast’s personal lives weave their way into the show. Viewers catch glimpses of the down-to-earth, genuine human side of the girls through details like Mary Fitzgerald’s romance with French pastry chef Romain Bonnet or Maya Vander’s successful pregnancy after two miscarriages.

Davina Potratz’s storyline has caused quite a stir on social media causing many trolls to attack her following several showdowns with castmates. Ever since Chrishell Stause joined The Oppenheim Group, it appeared to cause a huge shift throughout the show. Across three seasons, Stause, Potratz, and Christine Quinn were in a constant battle. 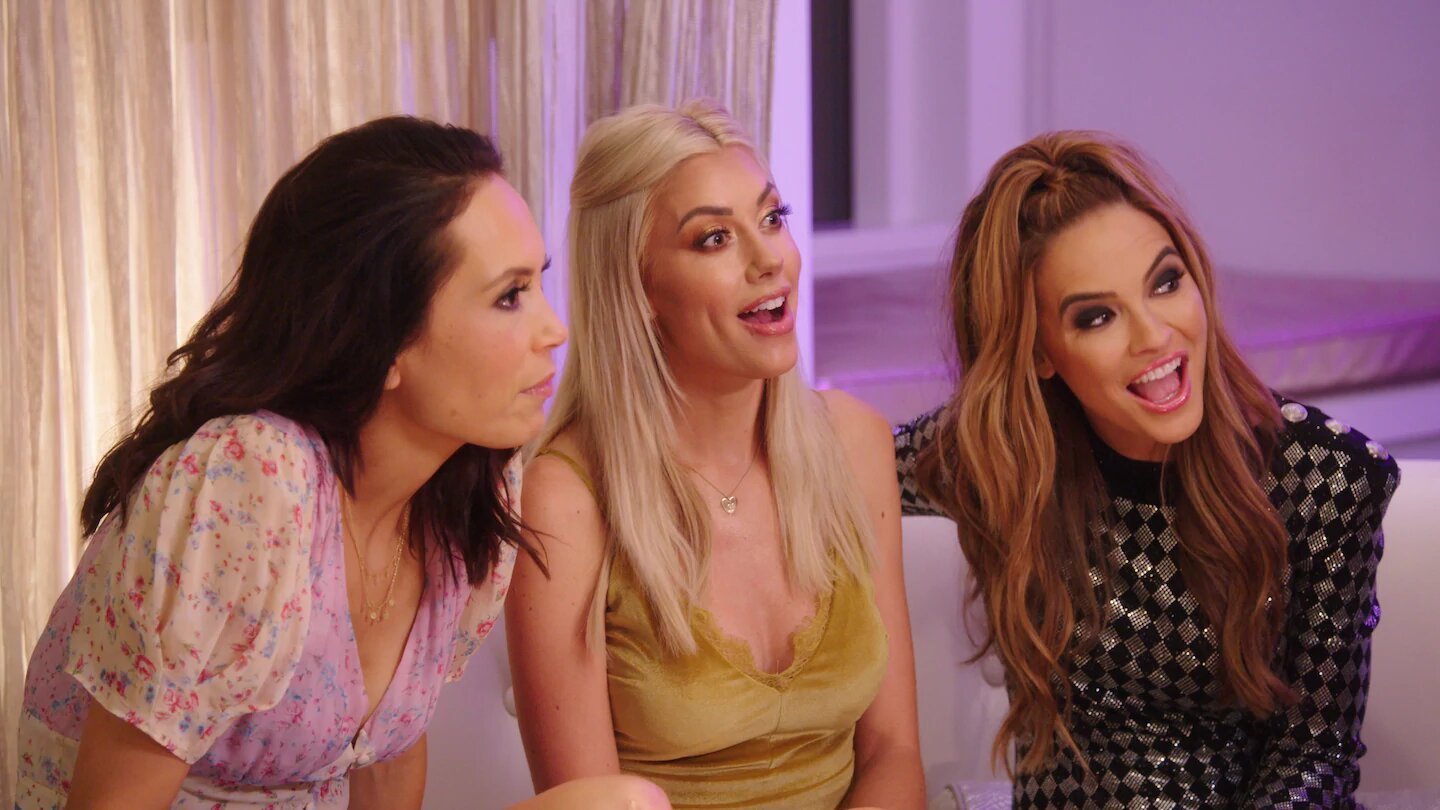 Disagreements were normal throughout the reality show, but what really shocked viewers was when Davina Potratz appeared standoffish towards Chrishell Stause following her very public divorce from Justin Hartley. In our interview, it looks like the five-hour event and that shocking conversation wasn’t all it appeared to be.

According to Davina, the conversation that occurred was very different from what was shown on Selling Sunset. It’s not surprising to fans when reality shows are actually far from reality. Everyone loves drama. But why are Davina & Christine the villains? It’s all in the editing and fans are flocking to Chrishell’s defense. 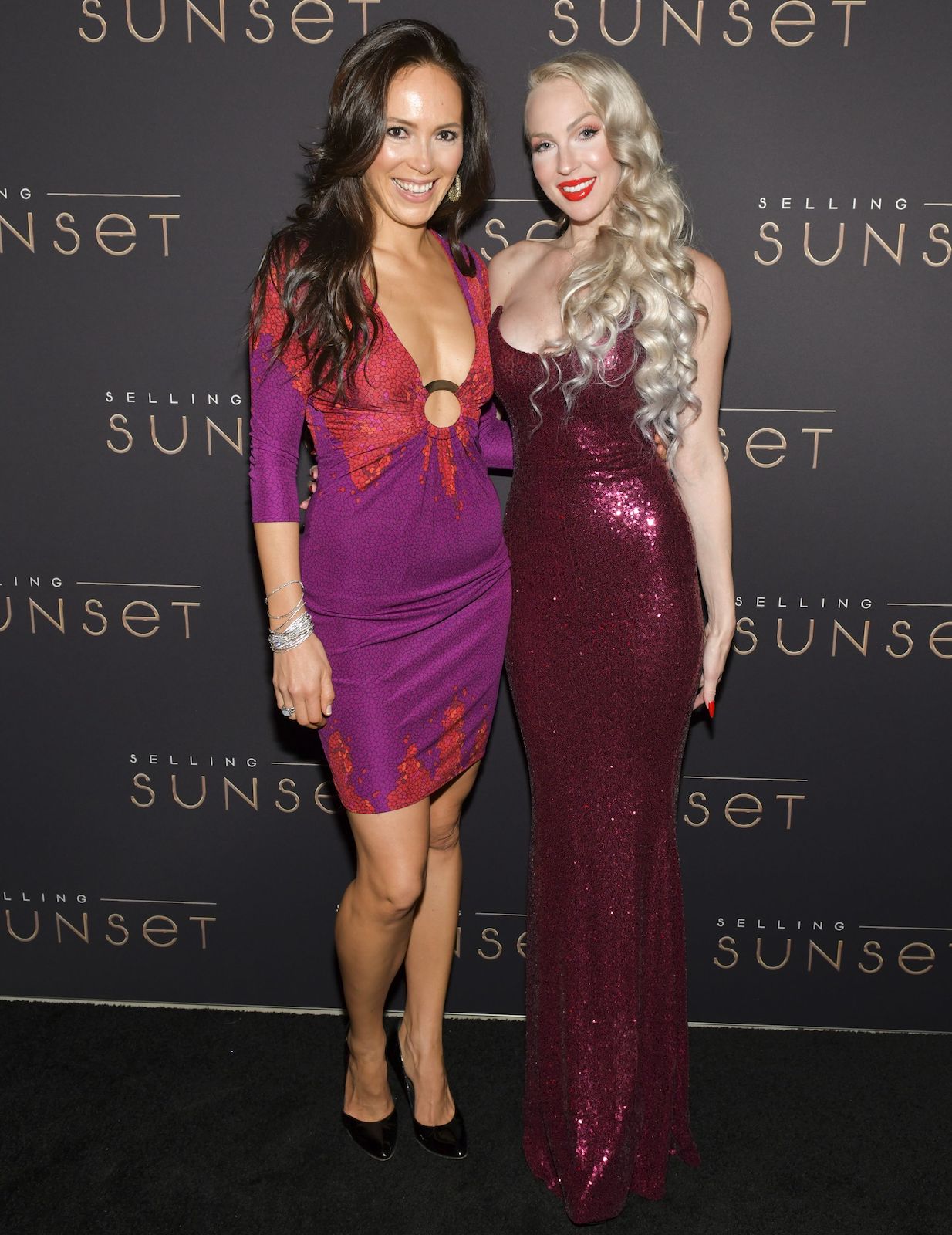 Even though Davina Potratz has moved on from The Oppenheim Group she could appear in the upcoming seasons 4 & 5 of Selling Sunset. The cast have shown their excitement across social media, but with Chrishell Stause, Davina Potratz, and Christine Quinn still not on speaking terms . . . it could cause a few showdowns (in designer heels, of course).

Davina Potratz’s knack for choosing the most insensitive things to say at the most inappropriate times has made her unlikable since the Selling Sunset pilot. She stirred the pot at weddings, engagement parties, and every joyful celebration. It’s easy to see why fans love to hate the not-so-popular real estate agent. 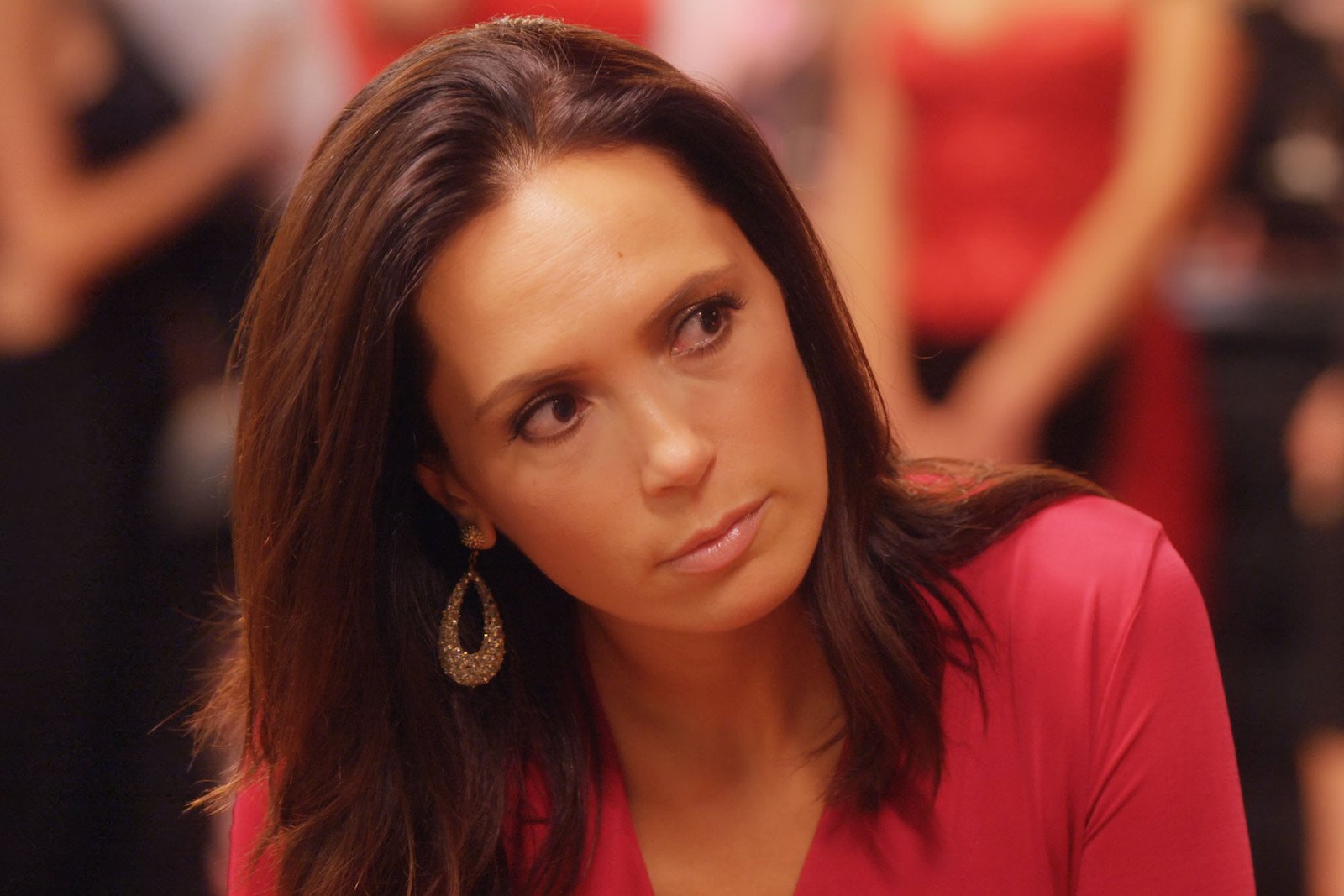 Since Davina left The Oppenheim Group, she began working at Douglas Elliman brokerage. “I’m really excited to be a part of Douglas Elliman and their very sophisticated and global new development division. My background is in new development sales and marketing, so this is just a wonderful opportunity for me. It’s just very in tune with my skills.”

Davina Potratz makes it clear she holds no grudges with her fellow castmates within our interview. According to her, she still speaks regularly to Maya Vander, Christine Quinn, Brett & Jason Oppenheim, and occasionally chats with Mary Fitzgerald and Amanza Smith. Are the friendships strong or could some friction in the latest seasons cause a shift?

We’re looking forward to seeing the Selling Sunset cast return to Netflix once again. Are you team Davina? Let us know your thoughts in the comments.