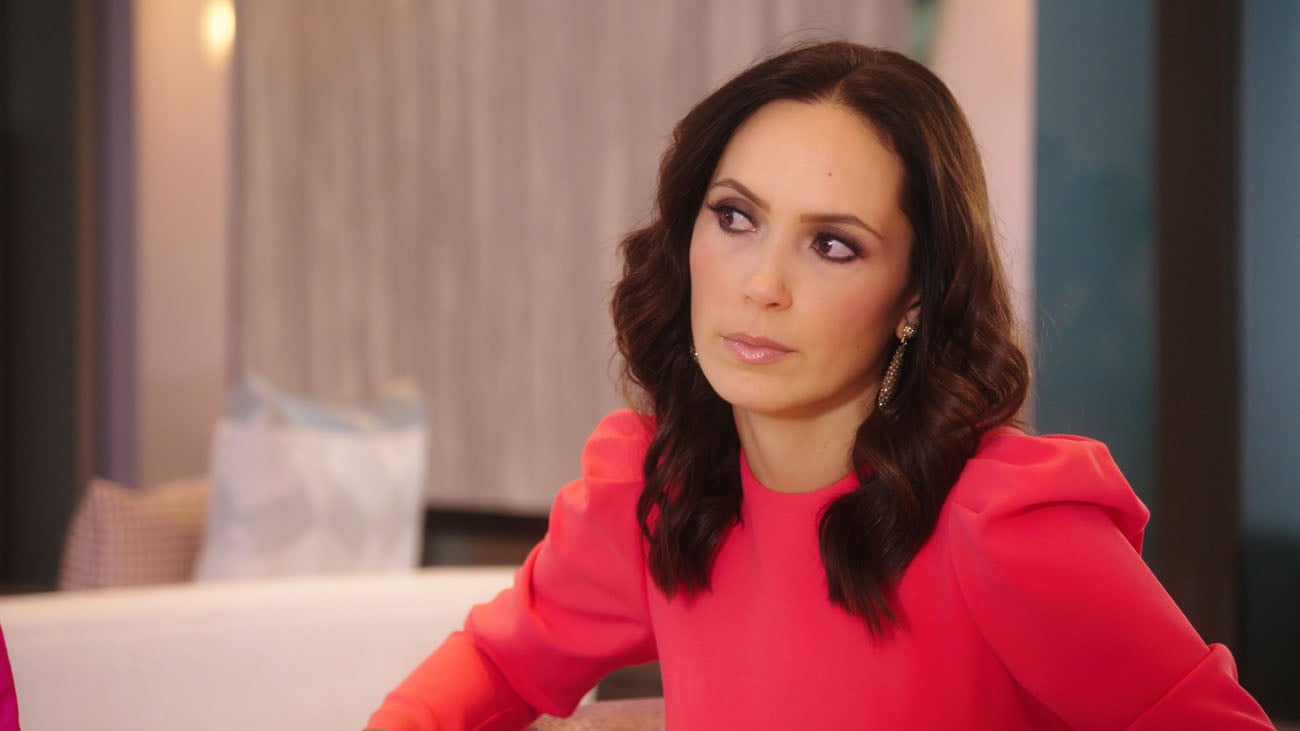 Selling Sunset became the show pretty much everyone closed out their summer with. It was the perfect light (and slightly trashy) reality show for the last few hot and languid days of August. With the perpetual sunshine of Hollywood, the palm trees, and glamorous multi-million dollar homes we all fantasized about owning, it was a great way to turn off our brains in the evening heat.

However, with popularity comes not just love, but also hate. Everyone quickly picked their favorite and least favorite cast members on Selling Sunset, and as you progress through the show’s seasons you also see the cast themselves split into two camps. In the end, one woman ended up on the bottom of more cast member rankings than anyone else. The real estate agent in question? Davina Potratz.

How did Potratz become so loathsome to so many people – especially when Christine Quinn was obviously set up to be the villain from the very get-go? Let’s take a look. 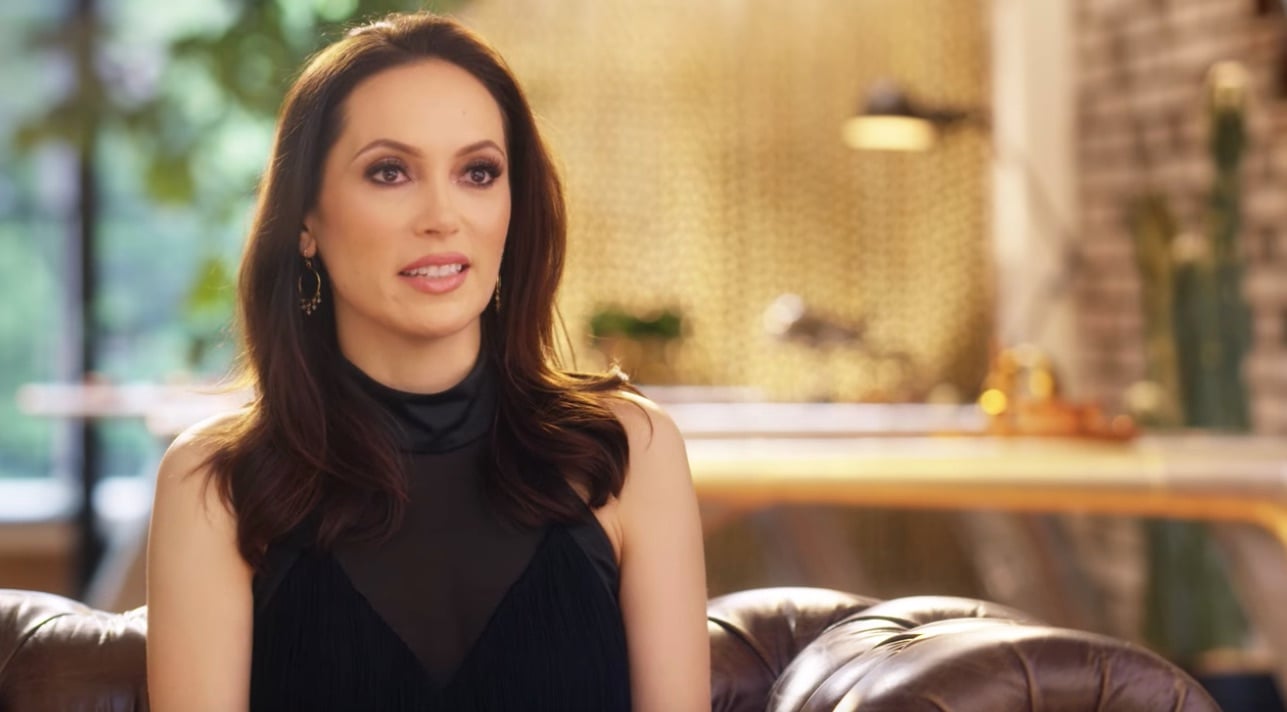 Starting off on the wrong foot

Davina Potratz first made people question her likability when, after a single on-screen conversation with fan-favorite Chrishell Stause, she immediately turned around and gossiped about Stause in order to make the new girl in the office sound like she was sticking her nose where she wasn’t supposed to.

Stause, being the new girl, was asking Potratz about the seemingly whirlwind romance between fellow co-worker & real estate agent Mary Fitzgerald. Potratz then turned around and made it sound like Stause was being judgy when she relayed this information to Maya Vander, another co-worker. This information, after a bad game of telephone got back to Fitzgerald, who ended up getting a little miffed.

Luckily Fitzgerald and Stause have more than made up since then, and the two appear to have become pretty much besties, at least for the cameras. Potratz on the other hand has continued to slam Stause whenever the opportunity arises. 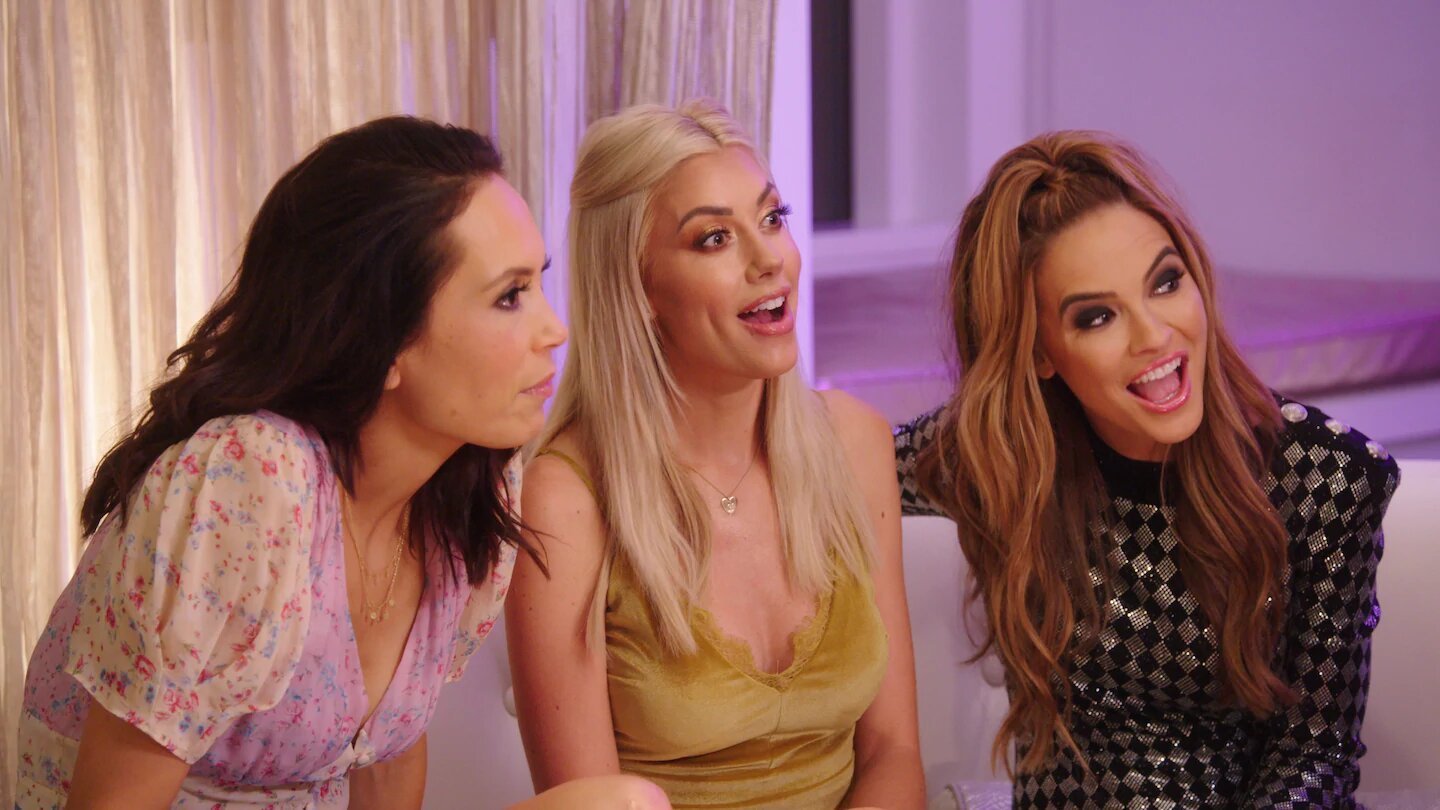 Chrishell Stause eventually got tired of her tiff with Davina Potratz, and attempted to find some neutral ground with her by attempting to hash things out in a conversation at a party. However, the conversation quickly devolved when Potratz said Stause “seemed to be going down the road of being two-faced”. Potratz would quickly and incessantly say she never called Stause two-faced, just that she said it seemed possible. But honestly, that’s just a coward’s way to insult someone to their face.

When the conversation ended, Chrishell Stause went off to decompress with some of the other real estate agents she actually gets along with, but Potratz relayed the conversation to fellow mean girl Christine Quinn and things got worse. Quinn, who would later say as an excuse that she was drunk, confronted Stause and incessantly reiterated the comments Potratz had already made, but with her own brand of straight forward & unapologetic venom.

Stause pointed out that the thing both girls were mad about had already blown over & been forgiven by Fitzgerald long ago, but Quinn didn’t care and continued to go off – looking like Potratz’s little guard dog. Quinn also became extra pissed when, while reaming Stause, Fitzgerald hugged the woman getting yelled at. 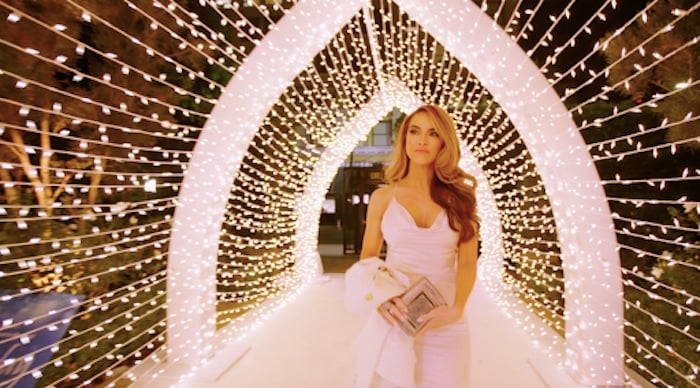 In season three of Selling Sunset, Chrishell Stause was blindsided by a divorce filing from her husband who not only text messaged her the news, but, as far as anyone knows, still hasn’t actually talked to Stause about why he filed for the divorce.

Season three of the reality show also featured the preparation for Christine Quinn’s wedding, and in the season finale, the event itself. Obviously, going to a wedding seemed like a daunting task to Stause, who suddenly found her own marriage ending. However, Stause, never one to let bad times get the best of her, put on a brave face and attended the wedding.

During the reception, most of the Oppenheim Group’s real estate agents sat down together to chat, but the conversation somehow quickly devolved into mention of Stause’s divorce, when suddenly out of nowhere, Potratz says the story about being blindsided sounds odd & that she thinks there’s “two sides to every story”. Most of the girls were horrified Potratz would say that to Stause’s face – Potratz had already mentioned this belief at a dinner Stause was absent from. 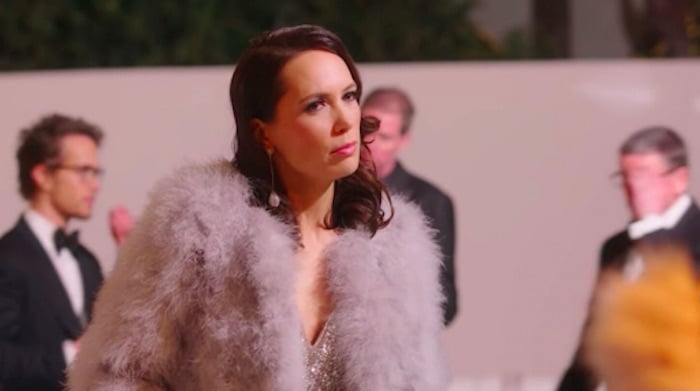 When the girls, especially Fitzgerald, came to Stause’s defense, Potratz doubled down on her perspective & said “nobody gets married to get a divorce, you know that right?” Stause not wanting to make a scene at Quinn’s wedding & likely absolutely emotionally drained left the party.

It hurt to watch & we can’t imagine how much pain Stause must have been in. Seeing Jason (we think it was Jason, we’ll be honest telling the Oppenheim twins apart is not a skill we possess) get pissed and demand to know who hurt Chrishell helped warm our hearts a tiny bit. 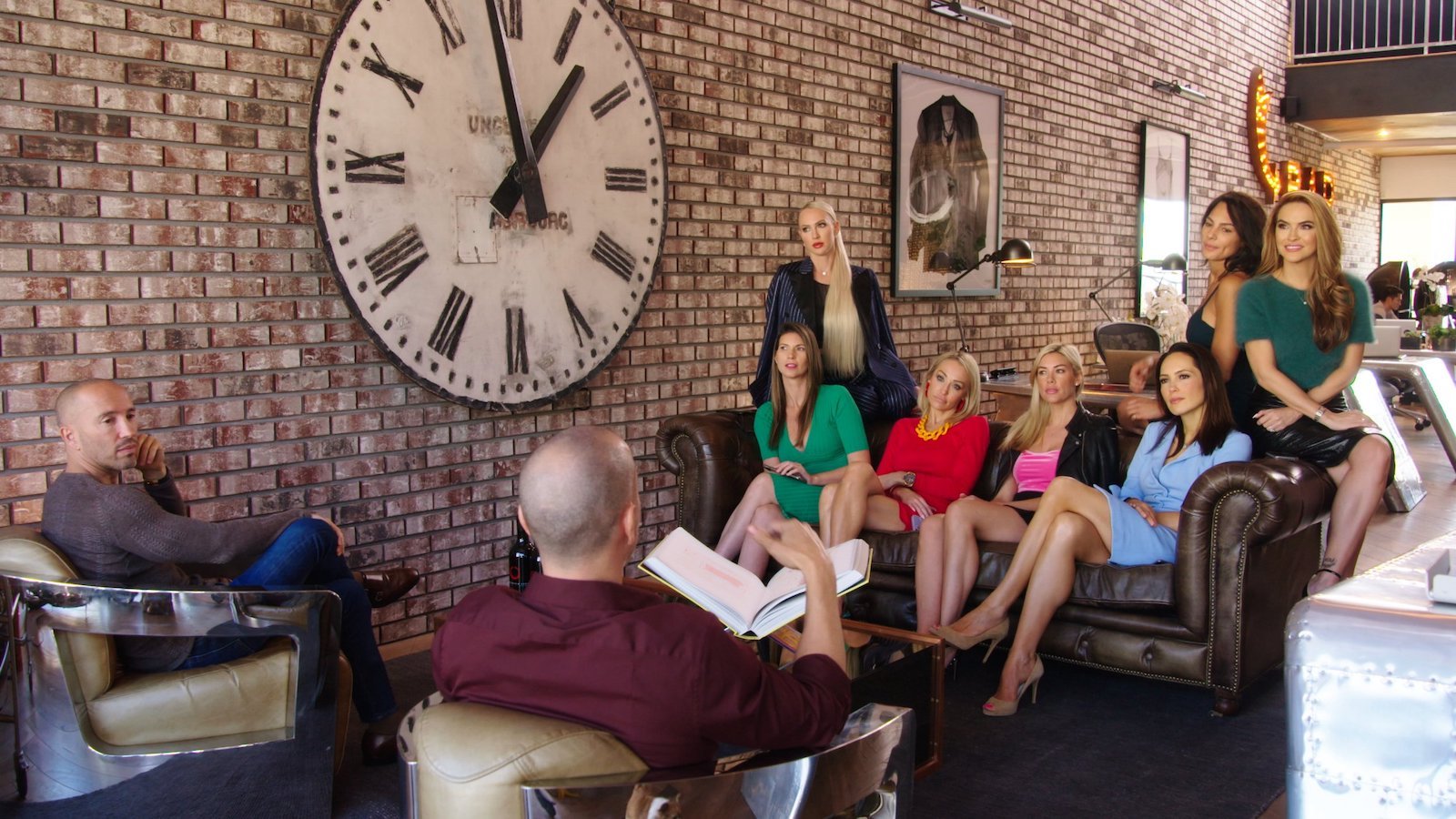 As the seasons have gone on we’ve seen the office divide into two friend groups who attempt to remain at peace, but inevitably end up taking shots at one another. There’s the “mean girls” Christine Quinn, Davina Potratz, and Heather Rae Young & then there’s the “sweet girls” Mary Fitzgerald, Chrishell Stause, and Amanza Smith. Maya Vander doesn’t really have a side because she spends so much time in Miami, but she’s more often spotted with the sweet girls.

Heather Rae Young seems closer with Quinn and Potratz, however, season three also showed her getting a little annoyed with them sometimes. She also gets along fairly well with the other women, so Young also looks like a bit of a free agent.

In the end, despite Quinn’s ardent efforts to be the biggest bitch in the office – no really, Quinn would take it as a compliment to be called that – we’re afraid that the most detested cast member of Selling Sunset has been deemed Davina Potratz by the fandom.