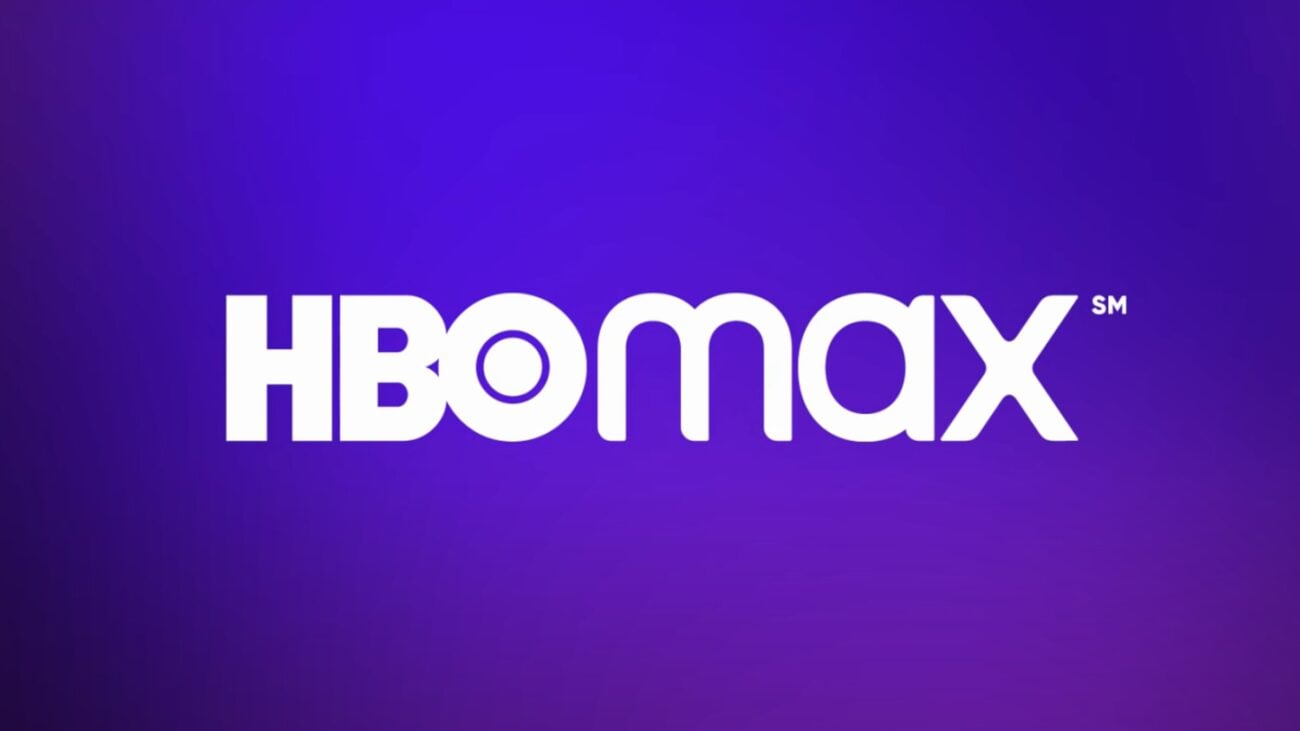 Netflix and chill? Bingewatch these addictive HBO Max shows instead

Netflix is the longstanding household name for streaming: we all know this. “Netflix and chill” has moved from a once smirk-inducing youth phrase, to a nation-crossing super-saying. Have you been to Target lately? Don’t be surprised when you see matching pajama sets bearing the world’s favorite winky streaming expression.

Yes, even Ben & Jerry hopped on the “Netflix and chill” bandwagon with one of their latest flavors, and the phrase’s widespread attention has led many streamers to frustratedly mumble to themselves, “Netflix isn’t even good!”

While Netflix has often rested on its laurels in terms of content, the streaming wars have made other platforms to pick up the slack. HBO’s reboot looked silly when HBO Max shows started flowing from the new platform, but viewers soon saw HBO Max stepped their game up. We’ve collected the best HBO Max shows that’ll make you forget about the lesser platforms; Netflix who? 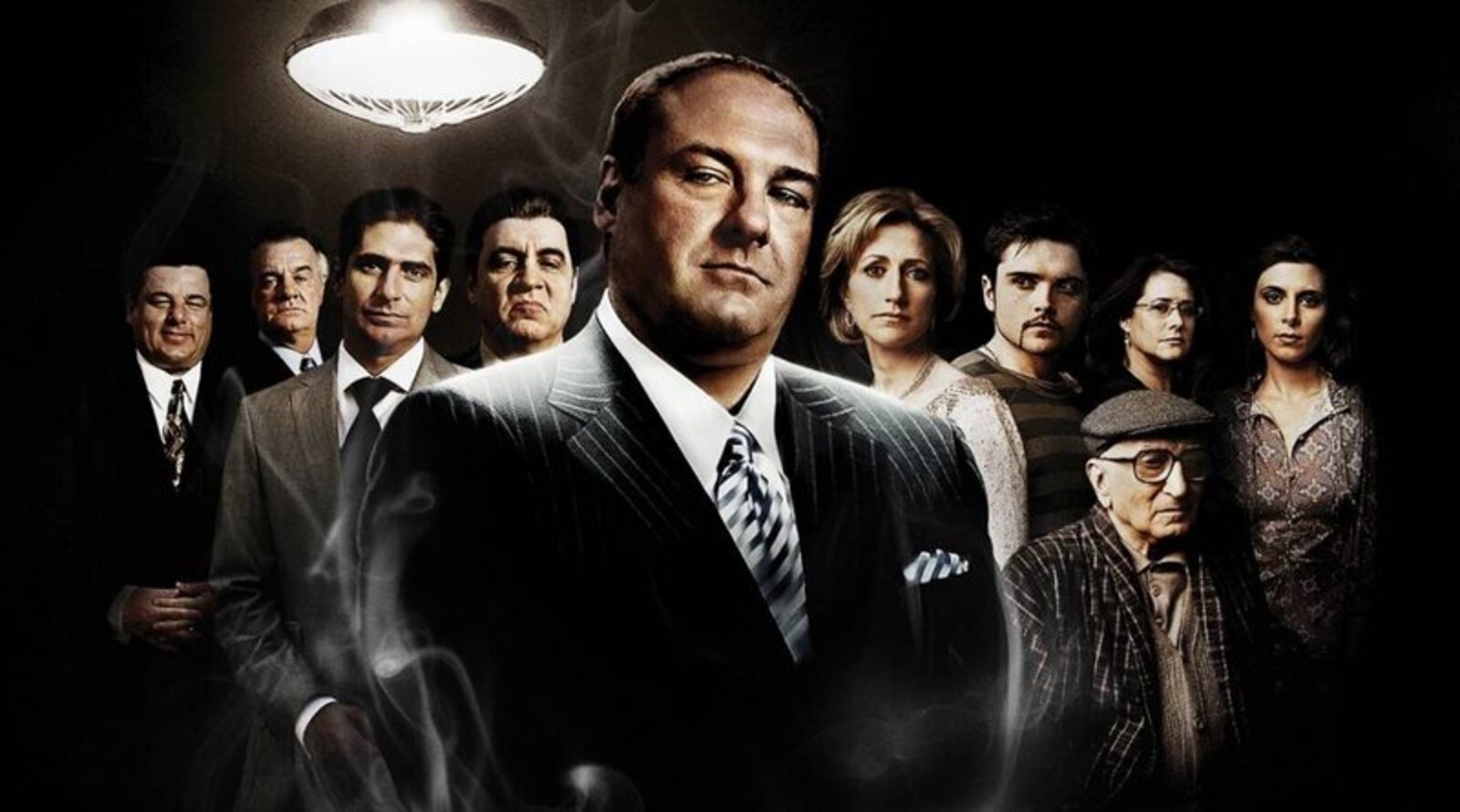 The Sopranos is the only TV show you need to stream. The show has a reputation which precedes itself; The Sopranos is the show that changed the way we watch TV, without which there’d be no Breaking Bad, Fargo, Game of Thrones – no nothin’!

Tony & the gang have gotten some renewed interest with the flood of meme accounts taking over Instagram and two of The Sopranos biggest stars hosting a podcast about the show over the past year.

If you haven’t seen it, just trust the annoying people in your life who hound you to watch it. The Sopranos shows humanity in a painfully accurate way, all shown through the lens of one of TV’s greatest sociopaths: the muthaf*ckin’ f*ckin’ one who calls the shots. 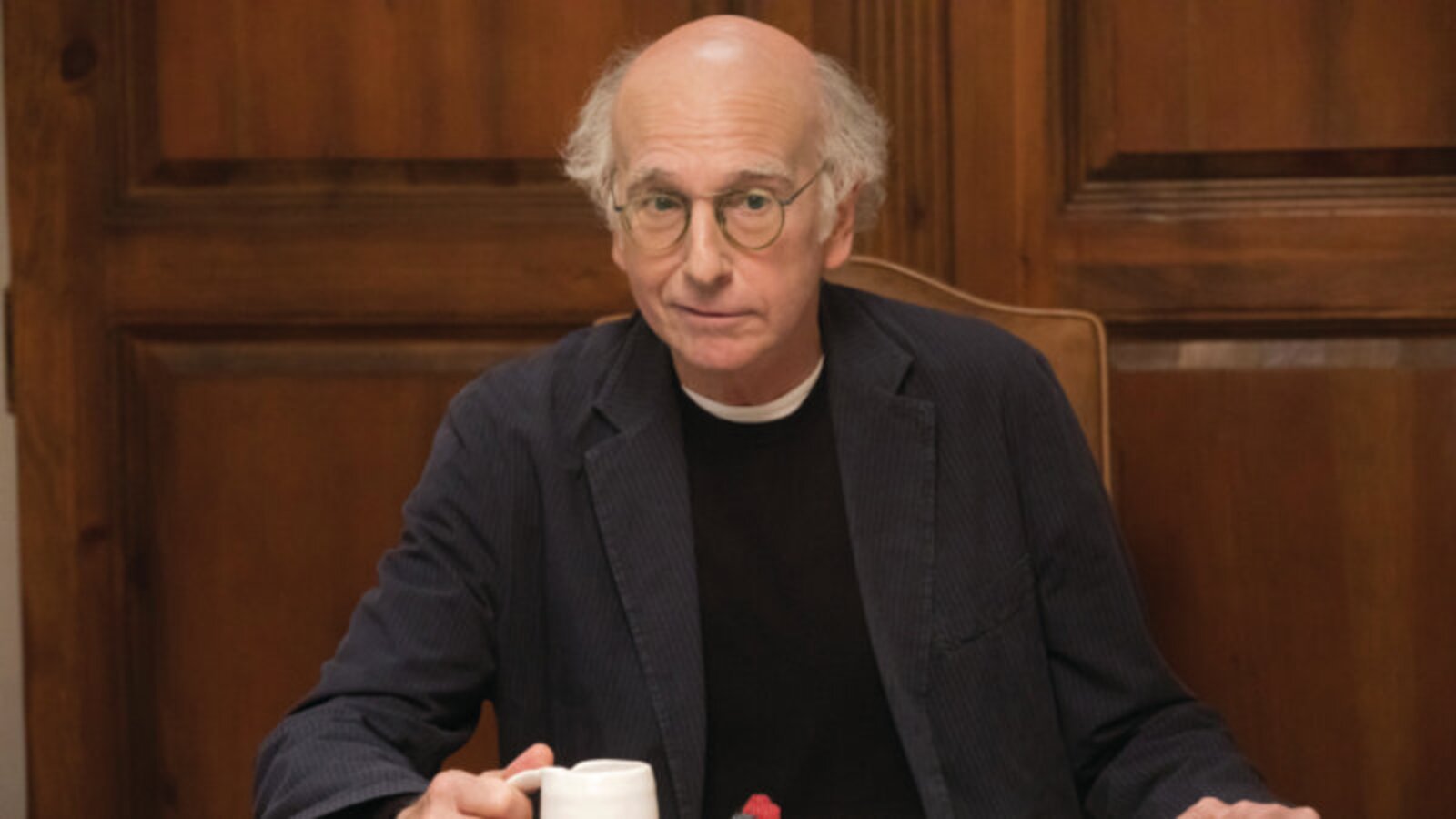 HBO simply has a higher standard for quality than most networks, and HBO Max shows originating on the cable channel are some of the best HBO Max shows on the platform. What can we say about Curb Your Enthusiasm that hasn’t already been said?

Curb basically addresses the challenge of how to make drama in the life of a man whose wealth will never run out; Larry David is one of comedy’s greatest success stories, and Curb showed audiences the cash he earned from Seinfeld wouldn’t be the last thing he’d be known for.

Larry might be next-level rich, but the series captures some universal social predicaments yielding massive laughs which also painstakingly tie into some intricate season-long plot arcs. The most recent season takes on the conversation in the U.S. just before COVID-19 threw everything for a loop, and it’s not one to miss. 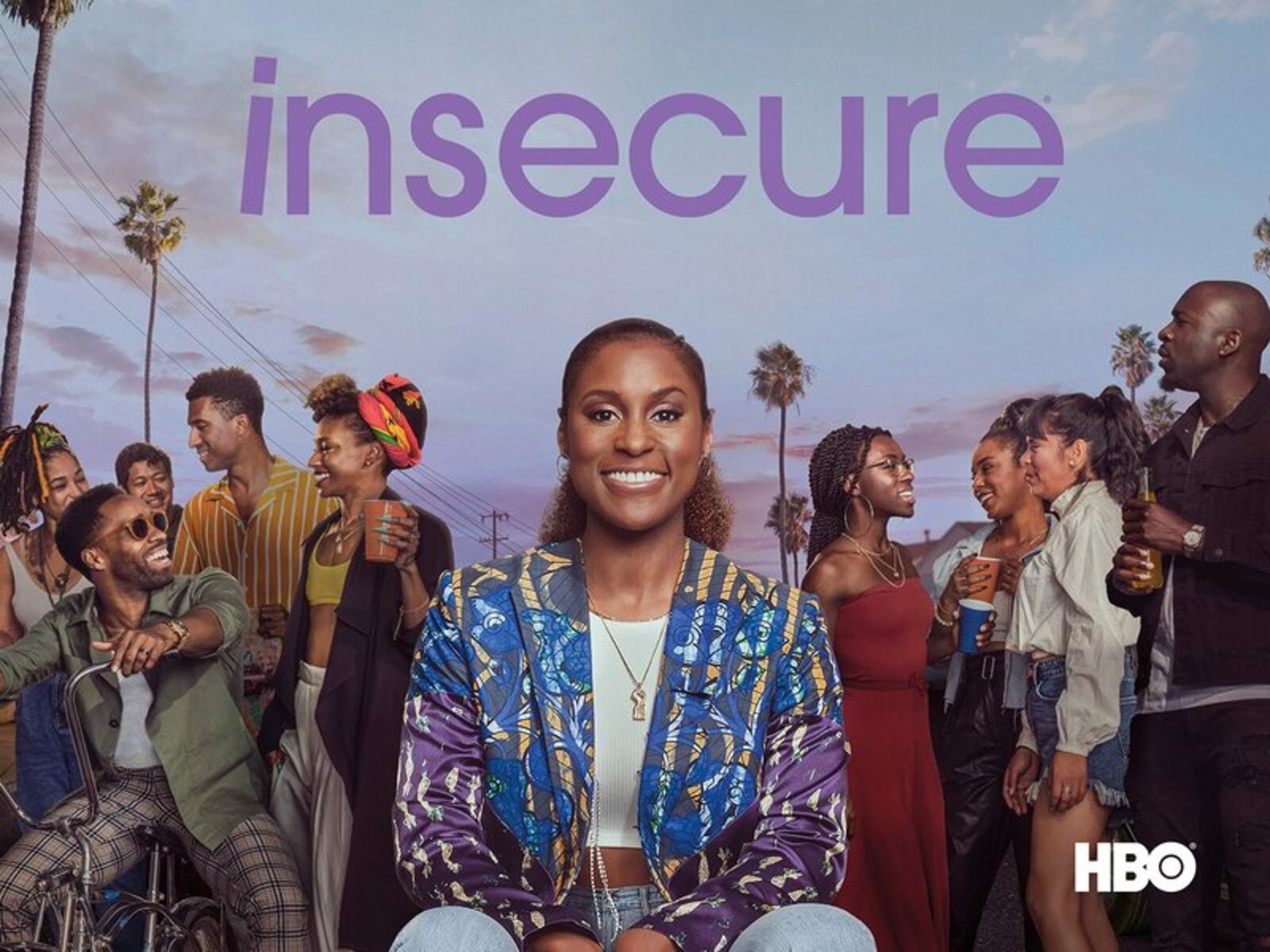 Sweeping shots of the beauty of L.A. come together with a banging soundtrack putting killer then-up-and-coming artists like Rico Nasty in the spotlight to bring us something that, narrative aside, is nothing short of a pleasure to see. Sequences showing us L.A. nightlife produce a slick moodiness never quite presented before.

Perhaps most importantly, audiences become so attached to the show’s developed characters, when drama goes down gasps & screams are a normal weekly occurrence when the show airs. Rumors say there’s only one season left (sob), so now’s a good time to catch up. 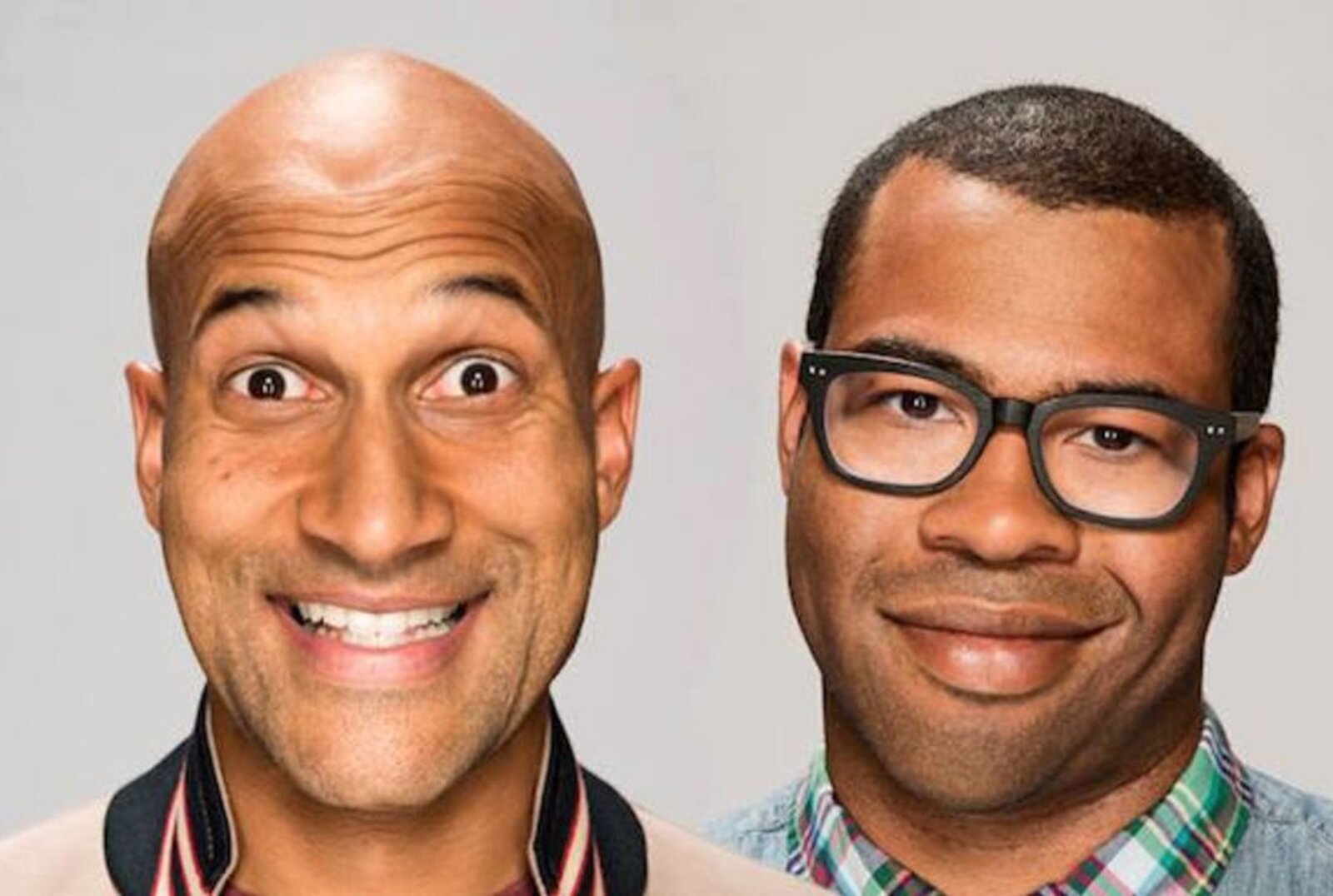 Dave Chappelle once said he had to turn on Comedy Central and watch Key & Peele do his show every week after he left the network. While we can’t say the two are so closely comparable, Key & Peele is an underrated comedy gem you can find in the catalogue of HBO Max shows.

Key & Peele almost became buried by the sweeping success of Jordan Peele’s directorial career when Get Out & Us hit audiences in 2017 & 2019, but Key & Peele is valuable in its own right; the show captures some of the best sketch comedy bits of the past decade. Do yourself a favor, and for god’s sake, replace your SNL cringe-watch this week with some laugh out loud Key & Peele sketches.