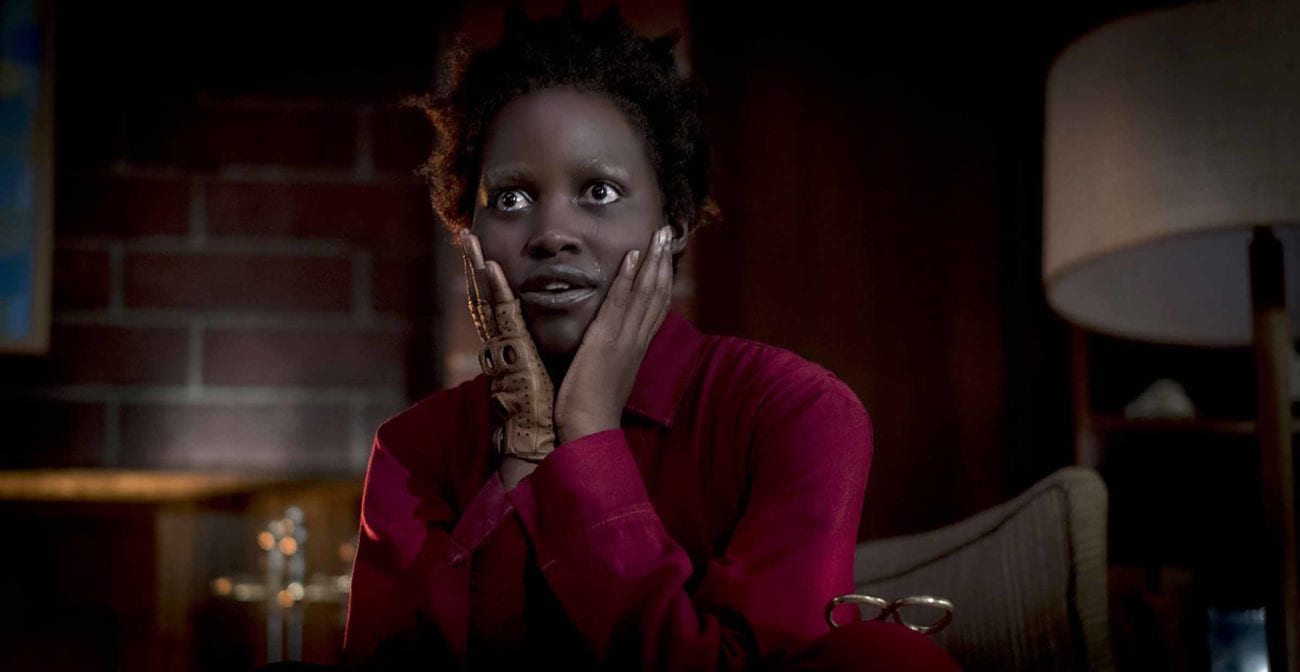 Here are all the Jordan Peele movies ranked for your quarantine

One of the greatest new auteurs to come out in recent years is Jordan Peele. Known widely as part of a comedy duo with Keegan-Michael Key, Peele branched out from his popular Comedy Central series, Key & Peele in other genres. His work in horror has cemented him as a voice to watch, netting him an Academy Award, and getting dozens of projects with his name attached in the works.

So while we’re all locked away in our various quarantines, now’s the time to check out some of Peele’s films with both him as writer, director, or producer. Here they are ranked for your convenience. 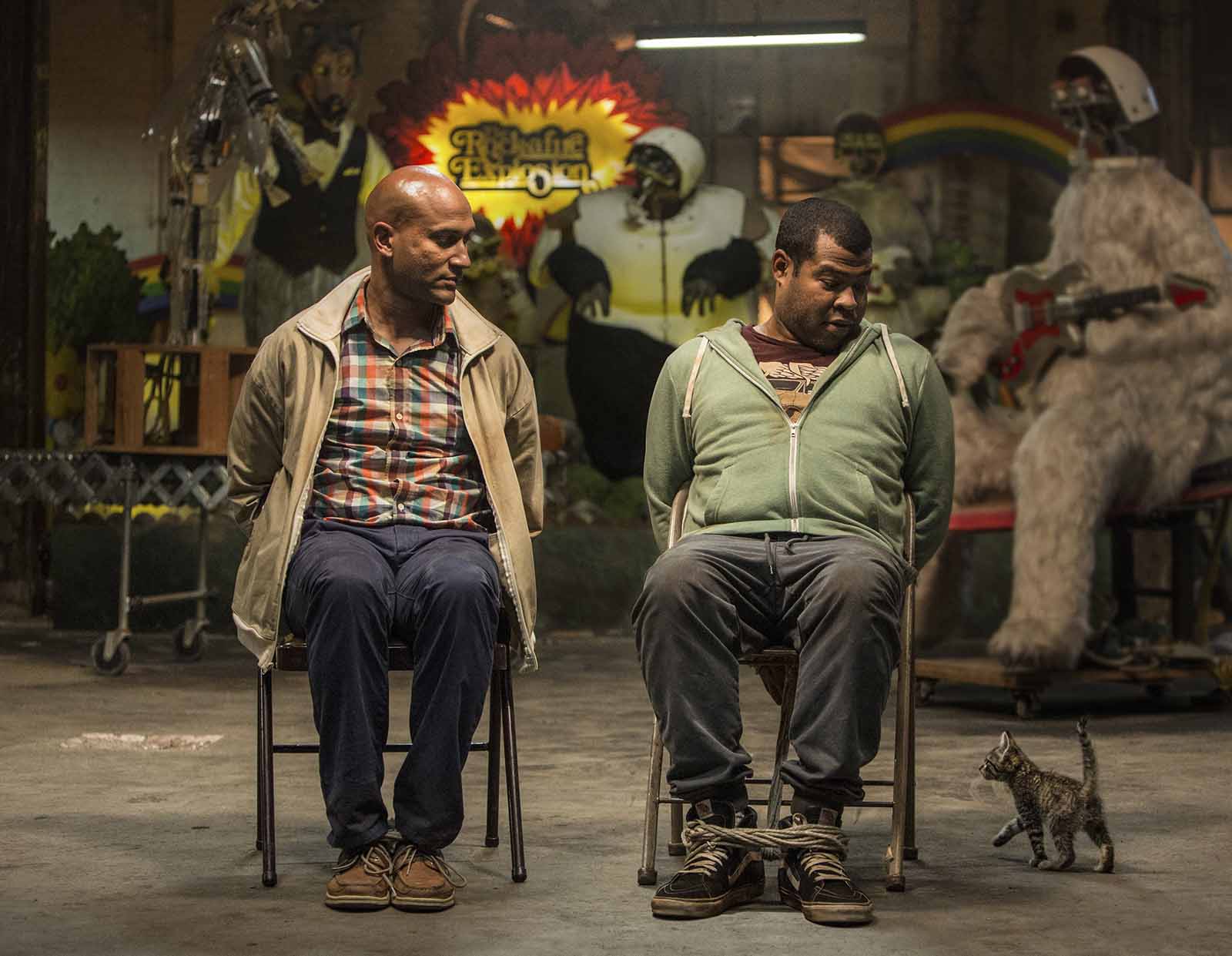 If you’ve seen either Key & Peele or, at the very least the Obama Anger Translator sketches on YouTube, then be sure to see more of Key and Peele’s excellent comedic chemistry in Keanu. The comedy duo star as best friends Clarence (Key) and Rell (Peele) who infiltrate a gang and go up against evil doppelgangers of themselves in order to save Rell’s new kitten, Keanu.

Peele co-wrote the script of Keanu along with producing it with Key. A 77% is a pretty good score in the grand scheme of things. It made good money and critics generally gave Keanu positive reviews.

We’re still eternally bitter that Lupita Nyong’o did not get the award recognition that she deserves for her chilling turn in Jordan Peele’s second film as a director. Us, which follows a family that is besieged by their evil doppelgangers, is gorgeously shot, a tense study in terror, and has one of the most shocking yet well planned twists in recent years.

Add in a cast that is brimming with talent and effortlessly pulls off their dual roles, such as Winston Duke (Black Panther) and Elisabeth Moss (The Handmaid’s Tale), and you have a recipe for a winner. 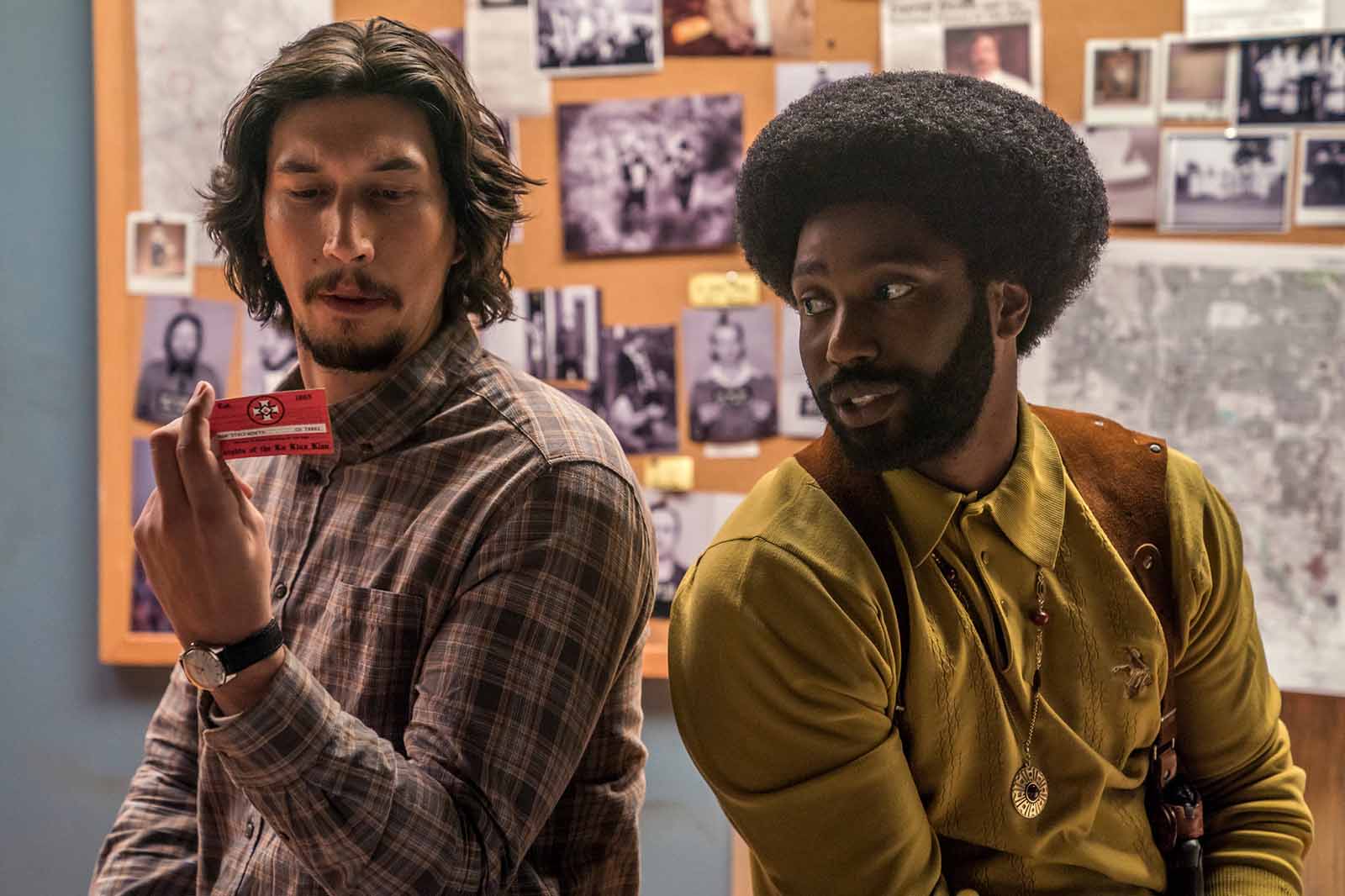 BlacKkKlansman is considered more a Spike Lee film than a Jordan Peele one. Peele, however, did serve as an executive producer on it, so we think it counts. Plus it’s just too good a film not to include. This biographical comedy crime film stars John David Washington as Ron Stallworth. In the late 70s, Stallworth, the first African American detective in his department, sets out to infiltrate the local KKK chapter.

BlacKkKlansman is an unflinching, fascinating, and, yes, funny film that shows Stallworth’s infiltration of the Klan. Also starring Laura Harrier, Adam Driver, and Topher Grace, it’s a great film. Period. But add in Peele’s producing credit and putting the film in context with a work like Get Out, makes it a good addition to the list.

Peele reunites with his comedy partner Key here in a purely acting role. The duo play Ducky (Key) and Bunny (Peele), two plush toys at a carnival that meet Buzz (Tim Allen) and help him find Woody (Tom Hanks). The duo bring their signature snark, banter, and timing to the roles of Ducky and Bunny, making you long for the days of Key and Peele.

As it is a Toy Story movie, the rating for the film is excellent. While some debate over whether Woody’s ending feels right or not, there is a bittersweet sort of nostalgia in watching Toy Story 4. Plus, it’s nice to see Peele in an acting role again since he largely works behind the scenes. 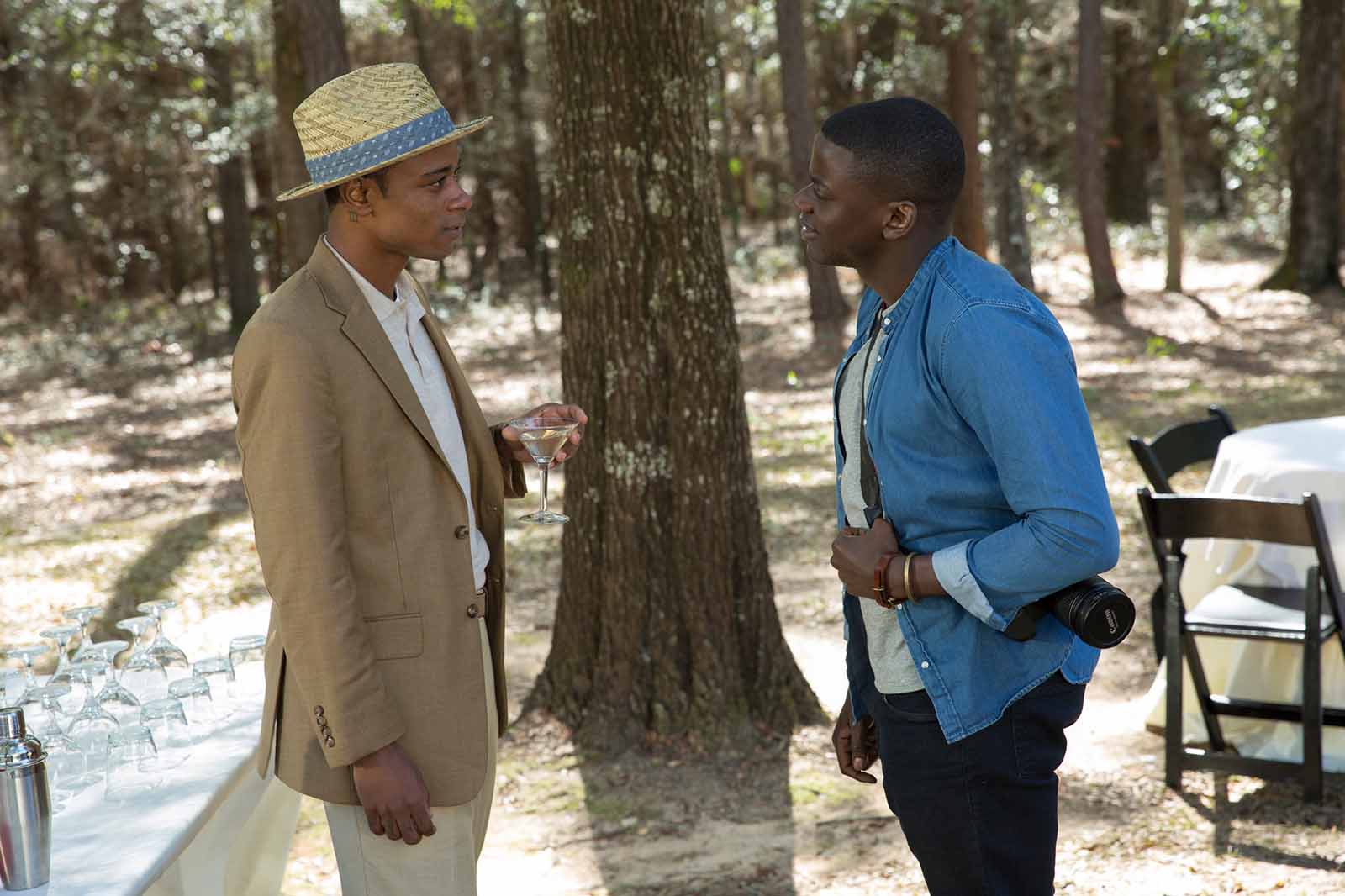 We close our list with the one and only Get Out. What is there to say that hasn’t been said about the now classic horror film? It’s chilling, gorgeously shot, a masterclass in terror that hasn’t really been seen in years. Jordan Peele thoroughly remade himself with one perfect film in the eyes of Hollywood. Get Out won big awards, which nearly never happens for anything in the horror/sci-fi/fantasy genres.

Even though everyone has talked and thought out Get Out to death at this point, we still hesitate to share too much of the plot details. It really is a film that must be seen to be believed and now is the perfect time to do so.

If you’re a massive Jordan Peele stan, do sign up for our newsletter. We promise only to send you the most relevant news, contests, quizzes, and polls. 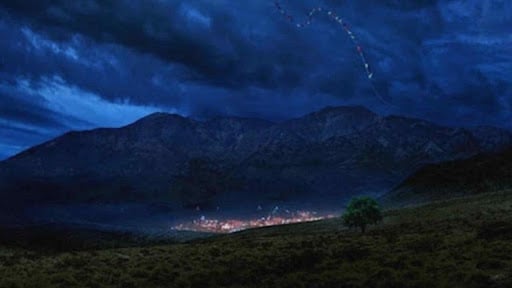