Jordan Peele’s ‘Candyman’ 2020: Everything we know

Universal has been on the trend recently of modernizing horror icons of the past. Between their reimagining of The Invisible Man this past month, to the not well received changes of The Mummy, it’s been a mixed bag so far. So initially, the original Candyman Tony Todd wasn’t interested in reviving the character.

But the minute he heard Jordan Peele was on board, Todd’s tone for the movie changed. Peele has proven his status as a horror icon, and he goes further with a story than just trying to get a good scare. With that, Candyman 2020 was born.

Now that the first poster and trailer for the horror film are out, we’re finally getting a look at the reimagining of the Candyman myth. With Peele working behind the scenes with Nia DaCosta in the director’s chair, there’s a lot to love about this new project. Let’s dive right into the myth and legend.

Abdul-Mateen is taking on the role Virginia Madsen played in the original as the curious researcher looking to find out more about the Candyman myth. Except this time, it’s Anne-Marie McCoy’s son all grown up, Anthony. Keep in mind, Candyman kidnapped him in the original, so this is a man who’s gotten closer than most get to the killer. He’s desperate for answers.

Todd is back on as the killer himself, and Vanessa Estelee Williams will reprise her role as Anthony’s mother Anne-Marie. Also joining the cast is Teyonah Parris, Nathan Stewart-Jarret, and Colman Domingo.

It almost makes more sense to update the story to be like a Bloody Mary type legend. Like the trailer shows, girls do it as a joke with their friends and end up regretting it immediately once their death is apparent.

The candy factory that’s the basis for the legend is now apartments, and Anthony is turning this terrifying legend into an art exhibit. Talk about gentrifying a horror story. 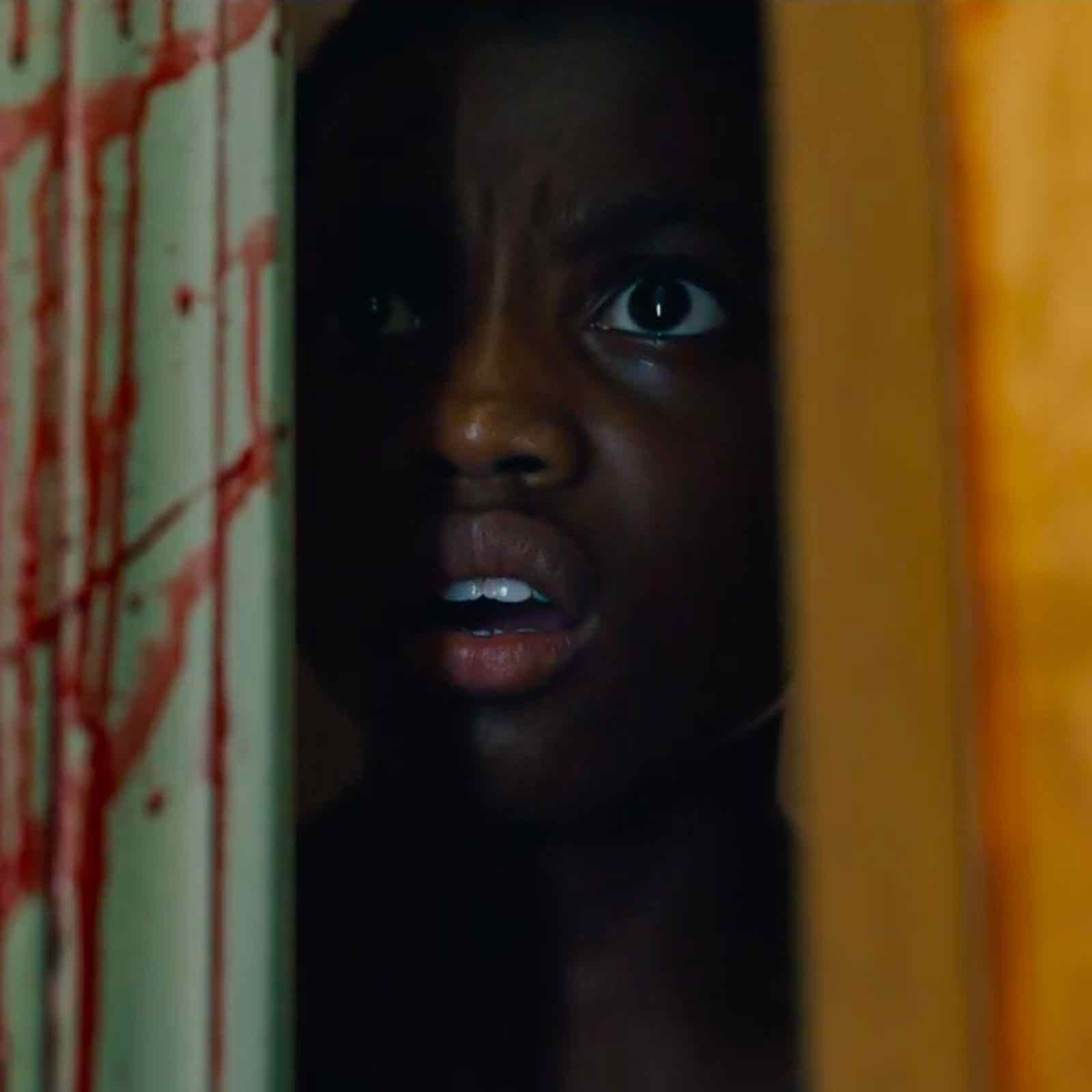 Jordan Peele is not directing

Let us say that again for the people in the back: Jordan Peele is only producing and writing, not directing. It’s very important this distinction is made, because the talented director Nia DaCosta deserves credit too. While she’s only directed one film back in 2018, Little Woods, she proved she’s capable of handling big concepts.

Thanks to Peele financing the project through his company Monkeypaw Productions, he’s able to help give this lesser-known director a chance to shine. DaCosta also helped with the script alongside Peele. Let’s continue the trend of people with power getting new creators on big projects! 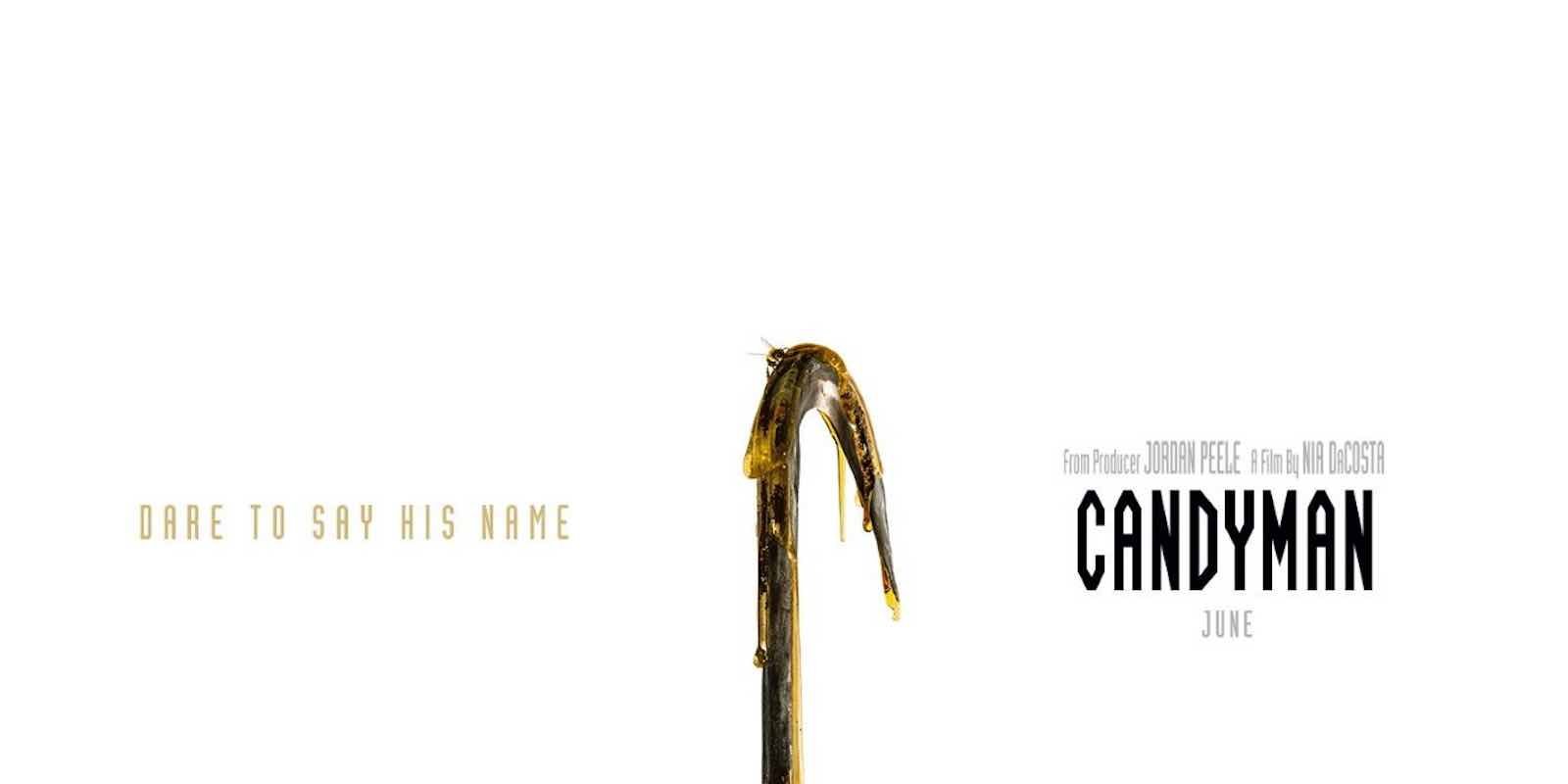 It’s a mixed bag when horror films come out in the summer, but if Universal is putting Candyman between Wonder Woman 1984 and Soul, it knows it’s worth people’s money. Candyman will hit theaters in the U.S. on June 12th this summer. A nice scary treat to help you cool down in the heatwave.