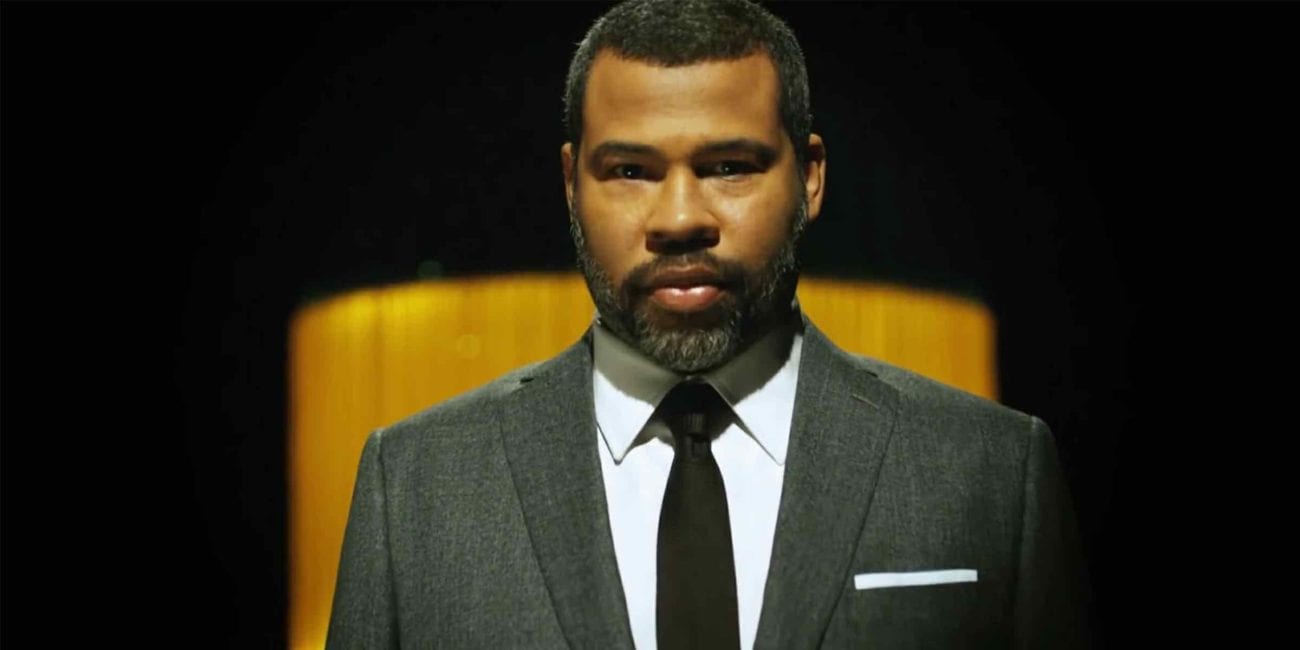 Missing Jordan Peele? Where to watch more of his work

It feels like so long ago when we only knew Jordan Peele as the shorter part of Key & Peele. Then 2017 rolled around, Get Out became the best indie and horror film of the year, and Peele re-cemented himself in the public’s mind as a great director. Then in March we got his second film, Us, which continued to scare and impress us once again.

Watching Peele transition from actor & comedian to producer & director has been great to watch, as he clearly has what it takes to make it behind the scenes. We’re so excited to see what comes next for him since his first projects have been spectacular both in film and television.

We know Peele has some more films in the works, as he signed a deal with Universal for five movies. There’s also a new HBO show called Lovecraft Country that Peele will help produce. But we’re impatient people – we want more Peele now. Here’s where you can get some more Jordan Peele on your screen now. 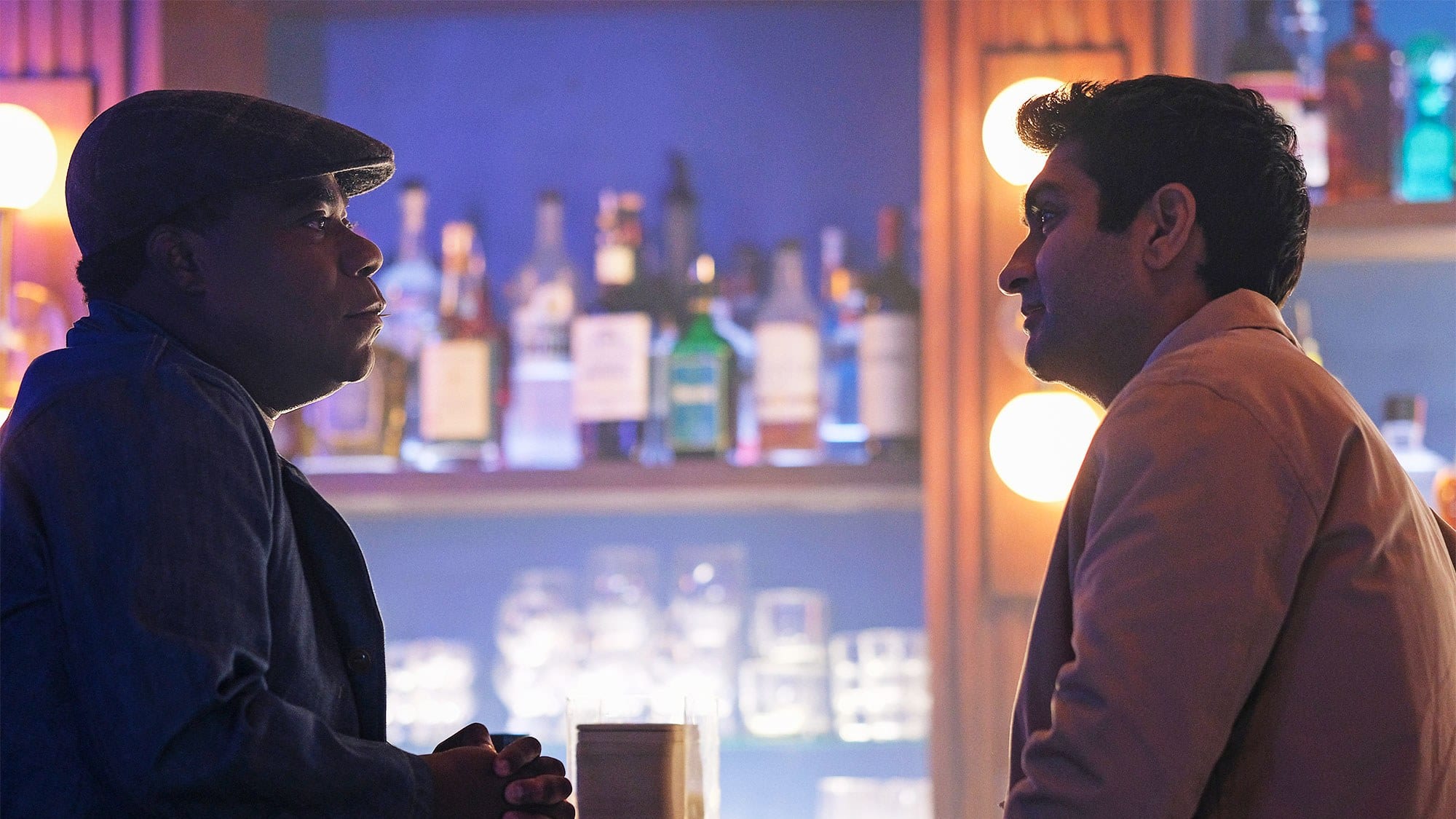 The last thing you want to do is fork over more money for another streaming service, but trust us: The Twilight Zone is worth it. Peele steps into the iconic shoes of Rod Sterling to host the rebooted series on CBS All Access. The whole ten-episode season is available now.

For the man who mastered social commentary in Us and Get Out, reviving the show that wrote the book on social commentary is right in his wheelhouse. His approach to the show of holding a mirror to the audience’s face under the cover of sci-fi is the same mission Sterling had when he created the show back in the late 50s. The Twilight Zone reboot couldn’t be a better project for Peele.

Speaking of sci-fi anthropology series made for a streaming service, Peele also created the Youtube Original Weird City. The show focuses on the city of Weird, which put up a wall splitting the city into Haves and Have-Nots. Big names stop by each episode, from Awkwafina and Mark Hamill to Dylan O’Brien and Laverne Cox.

Weird City’s a different type of anthropology show where all the episodes take place in the same environment but with different characters, so whether you like the characters or not determines if you like the show. But with some big names behind the scenes and in front of the camera, it’s worth checking out. 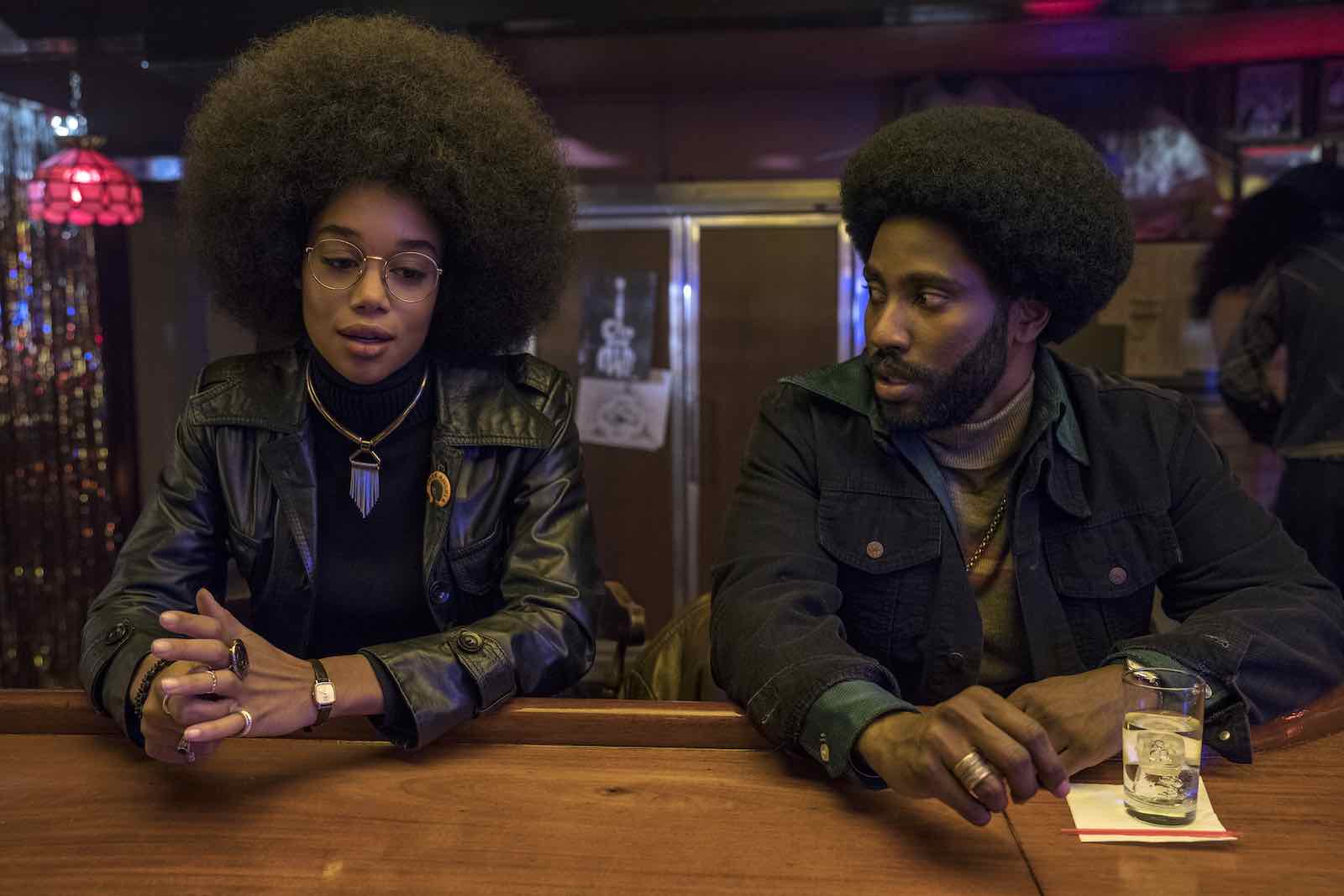 Though Peele was only a producer on this Spike Lee joint, if you have yet to check out BlacKkKlansman, you’re missing out. The film focuses on the true story of Ron Stallworth, a Colorado Springs police detective who teams up with a white narcotics detective to infiltrate the city’s new Ku Klux Klan chapter. John David Washington stars as Stallworth and Adam Driver as Flip Zimmerman, the other detective who acts as the in-person Stallworth.

Stallworth’s story is both hilarious and terrifying, as a man tries to get to the truth of the KKK while being the person they hate most. There are several hard-to-watch moments but just like any Lee joint, you won’t want to take your eyes off the screen. 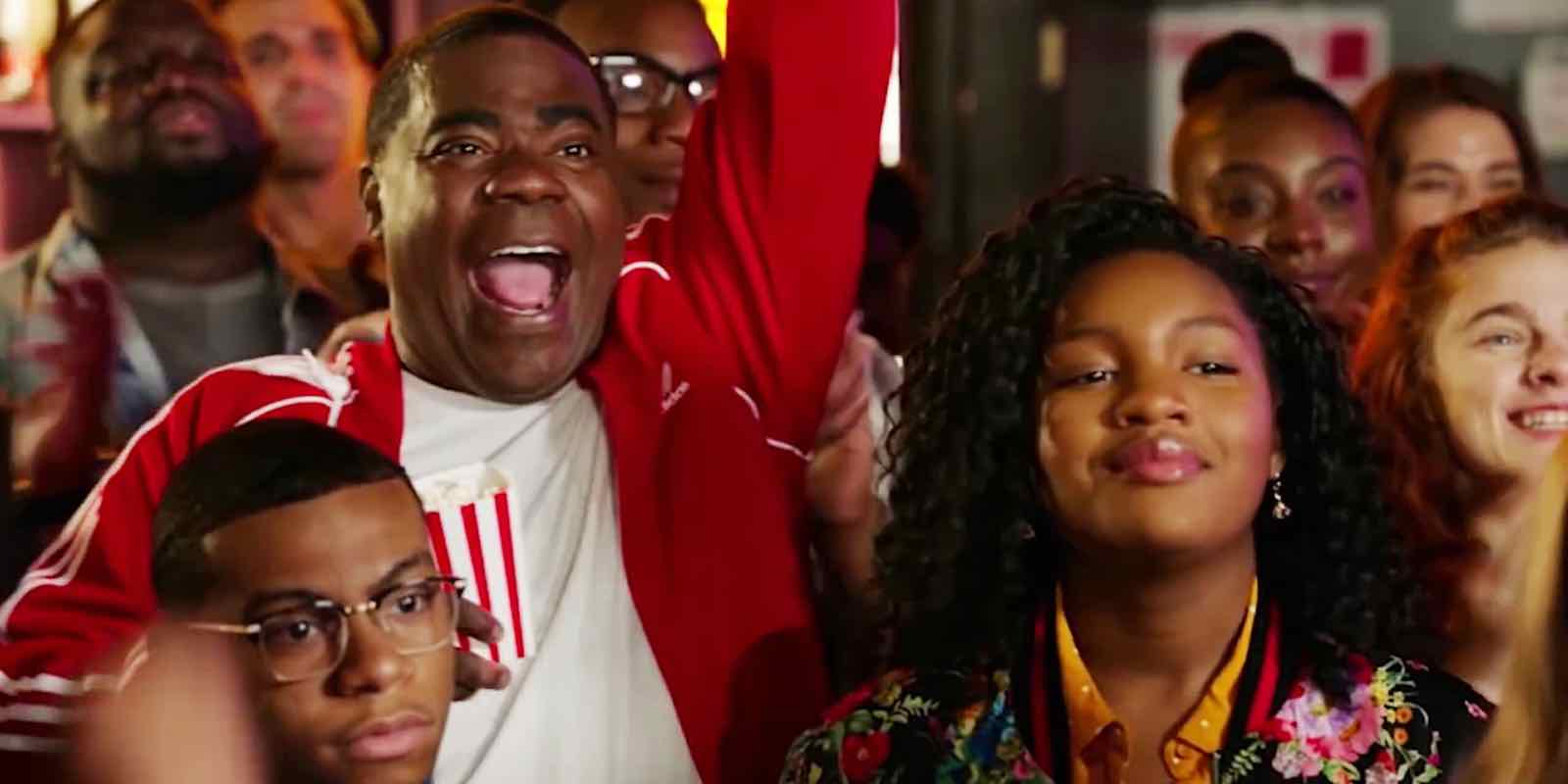 There’s more than just American Dad and Friends reruns on TBS; you can find more original content from Jordan Peele! Tracy Morgan-led The Last O.G. is another show created and produced by Peele, featuring a long list of comedians in leads.

Morgan stars as ex-con Tray, looking to get his old life back after 15 years in the clink. But he quickly learns his neighborhood and the people he once new have changed with the times – and so should he. His first major role since his car accident, Morgan is on top of it. 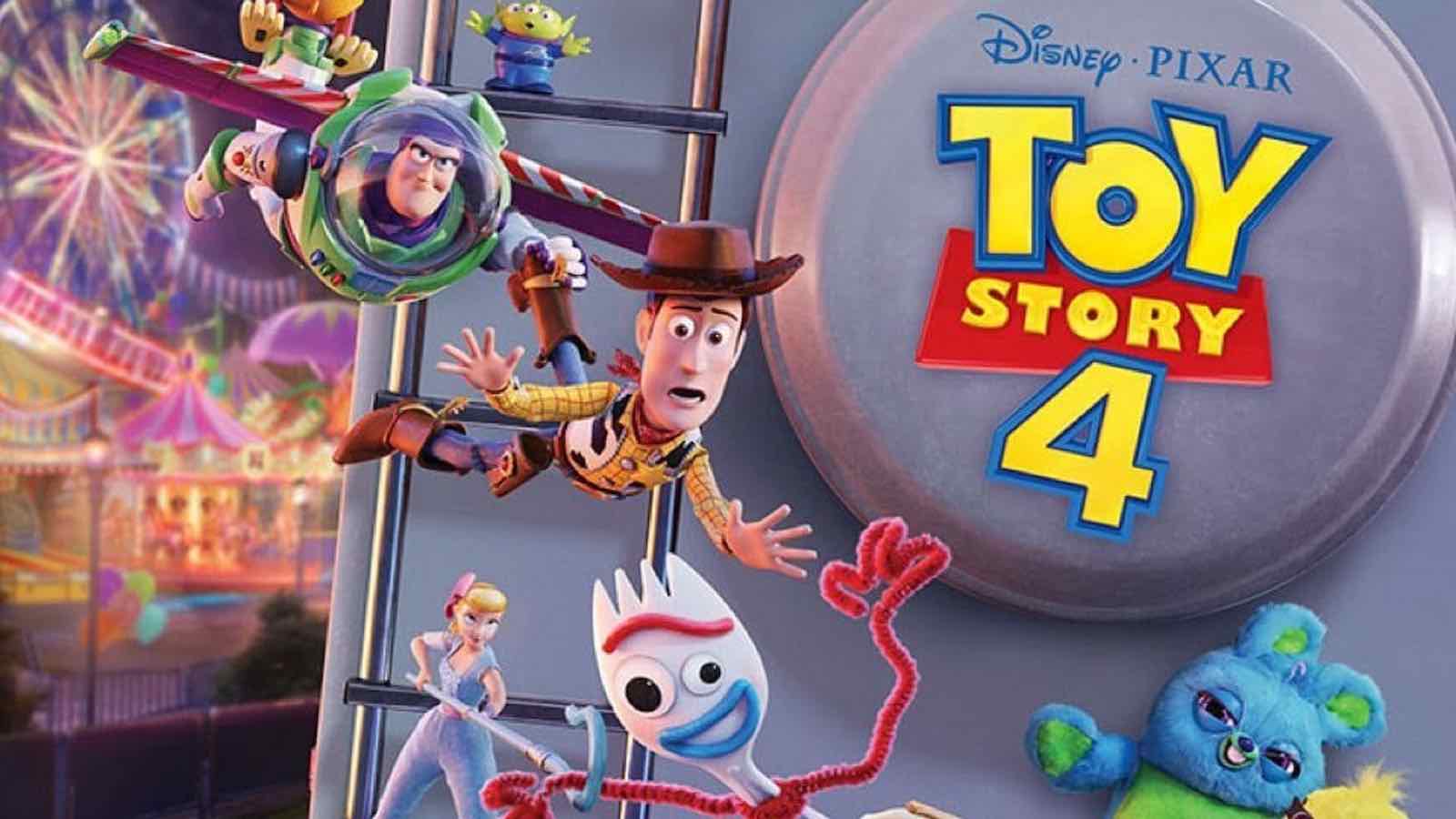 What, you didn’t think we’d mention the Key & Peele reunion? Pixar has given us a gift casting Peele and his comedy duo partner Keegan-Michael Key as the stuffy yet violent carnival prizes Ducky & Bunny. That first trailer featuring Ducky & Bunny felt like an animated Key & Peele sketch, and that’s the moment we were sold on their characters.

If you’ve seen the movie, you know how easily they steal every scene. They may have had most of their jokes revealed in the trailer, but that doesn’t make them any less funny. Plus, for those who weren’t entirely sold on the film in the first place, seeing the two of them together again may give you some hope.