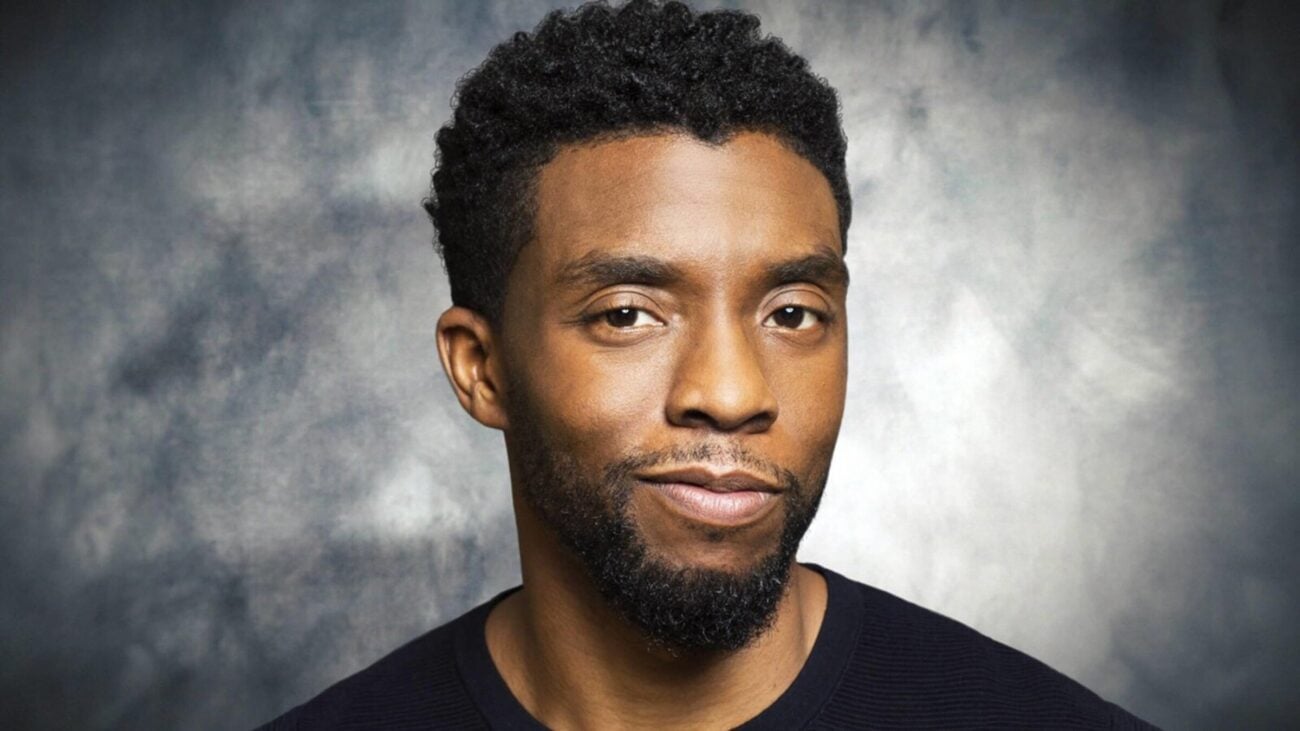 Between awards season and the omnipotence of the MCU, it’s difficult not to think about Chadwick Boseman. It hasn’t even been a year since the talented actor passed away, after all. Boseman’s absence is still an open wound, and every reference to Wakanda or praise for his performance in Ma Rainey’s Black Bottom stings.

That said, the best way to cope with Chadwick Boseman’s passing is probably to continue to appreciate his work. While Chadwick Boseman’s career was cut short, he managed to star in several movies worth revisiting time & again. And if you only know him as Black Panther, oh boy, are you in for a treat once you start going down this list.

So whether you’re a neophyte or an expert when it comes to Chadwick Boseman movies, let’s honor his life by celebrating his filmography!

This Jackie Robinson biopic was most people’s introduction to Chadwick Boseman’s talents. The future T’Challa knocked it out of the park as the legendary baseball player who would change the sport forever. 42 is an absolute crowd pleaser, anchored by Boseman’s charismatic performance, as well as an endearing turn from Harrison Ford as Brooklyn Dodgers owner Branch Rickey.

You can currently stream 42 on HBO Max. 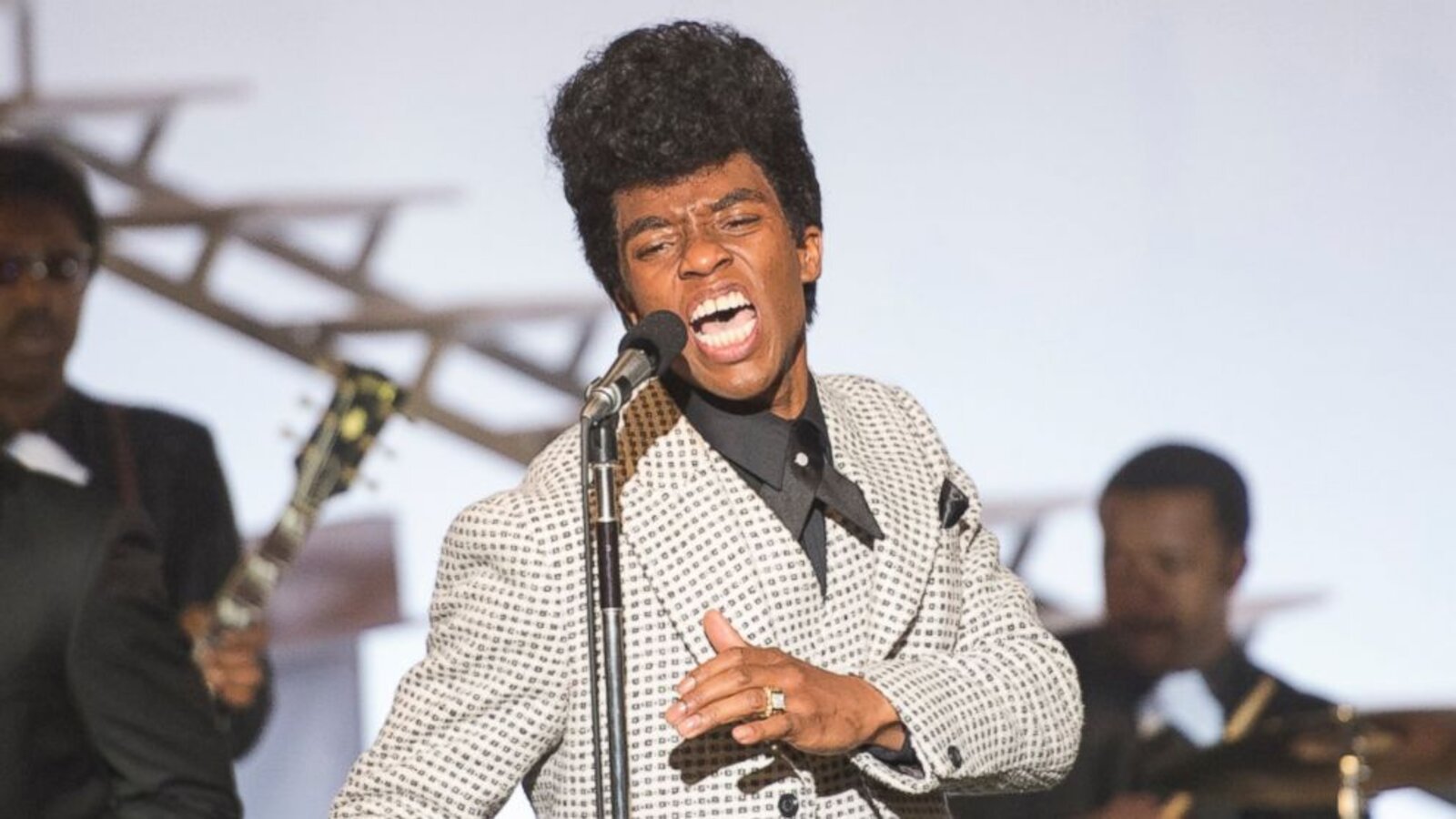 Chadwick Boseman certainly seemed to find his groove on biographical movies, starring in 42 and Get On Up almost back-to-back. The second film casted him as legendary singer James Brown and featured his first – although brief – collaboration with the future Ma Rainey, Viola Davis.  While some critics took issue with the film’s historical accuracy, almost everyone agreed Boseman was on point as the Godfather of Soul.

Get On Up is currently streaming on Netflix. 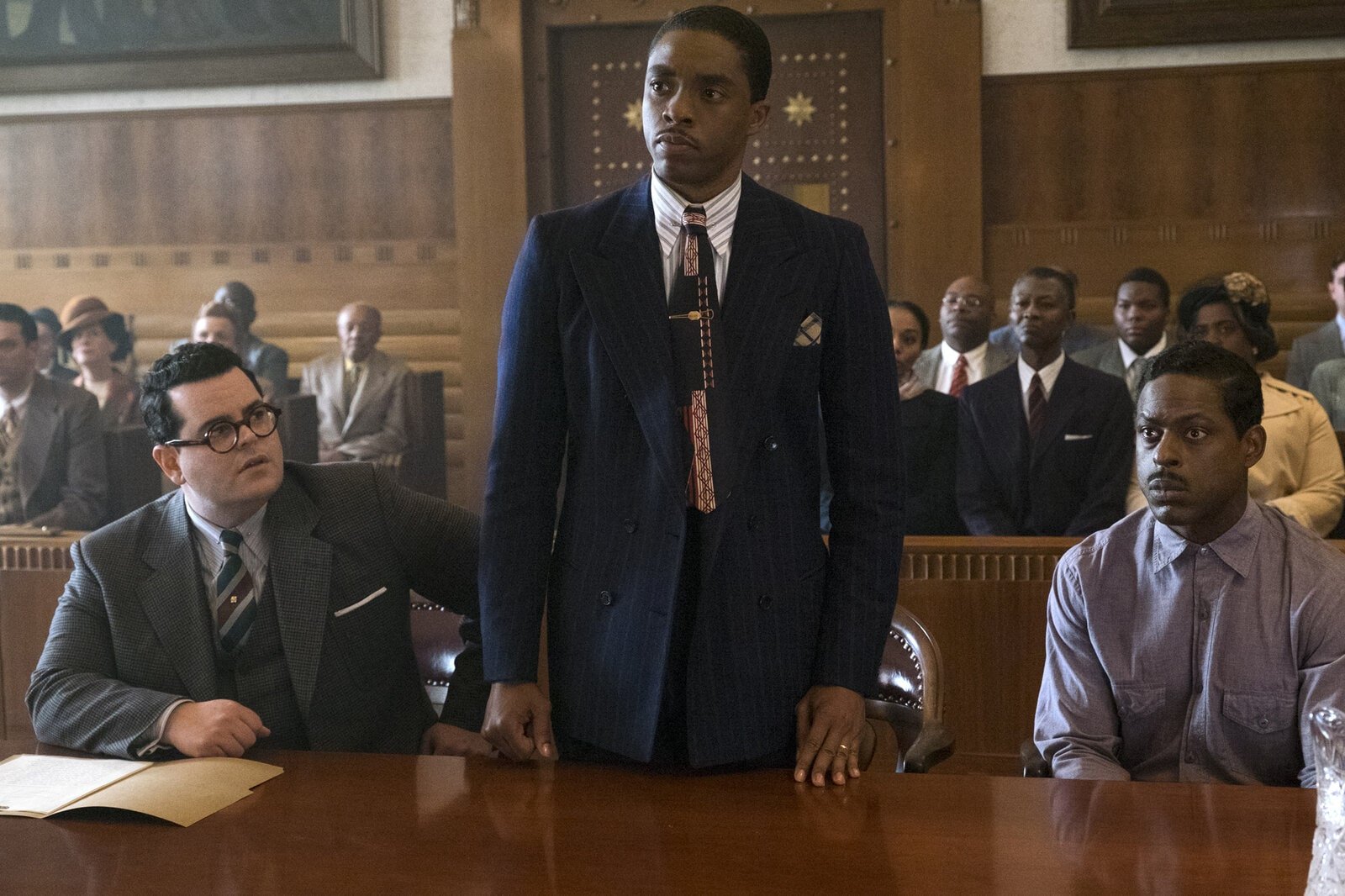 Here’s a team-up you didn’t know you needed: Black Panther & Olaf. Okay, more like Chadwick Boseman & Josh Gad, but that’s still an unusual pairing, isn’t it? Now, on the not-so-unusual front, Marshall is yet another biopic in Boseman’s filmography, with the talented actor taking on the role of Thurgood Marshall – the first African American Supreme Court Justice.

The movie focuses on the early pre-Supreme-Court years of Marshall’s life, and a controversial case he tried with the assistance of Gad’s Sam Friedman, an insurance lawyer. Critical reception once again highlighted how Chadwick Boseman’s performance elevated what was a relatively typical courtroom drama.

You can currently stream Marshall on Sling. 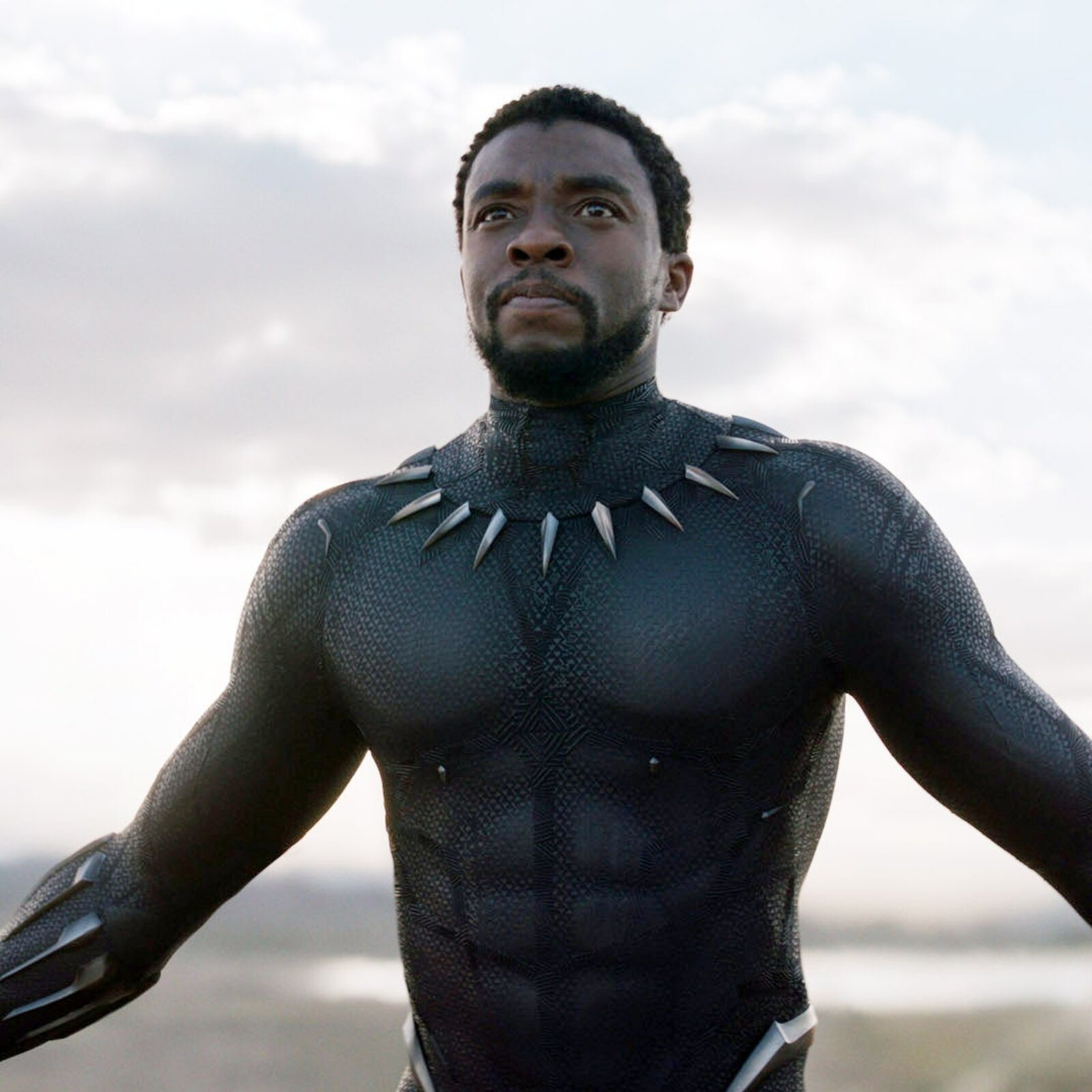 What can we say about Black Panther that you haven’t heard or read before? For better or for worse (most people would say “better”), the MCU superhero is the role most people will remember Chadwick Boseman for, even if they’ve seen all his other movies. An entire generation of kids will grow up wanting to be like T’Challa. As far as legacies go, that’s not a bad one. 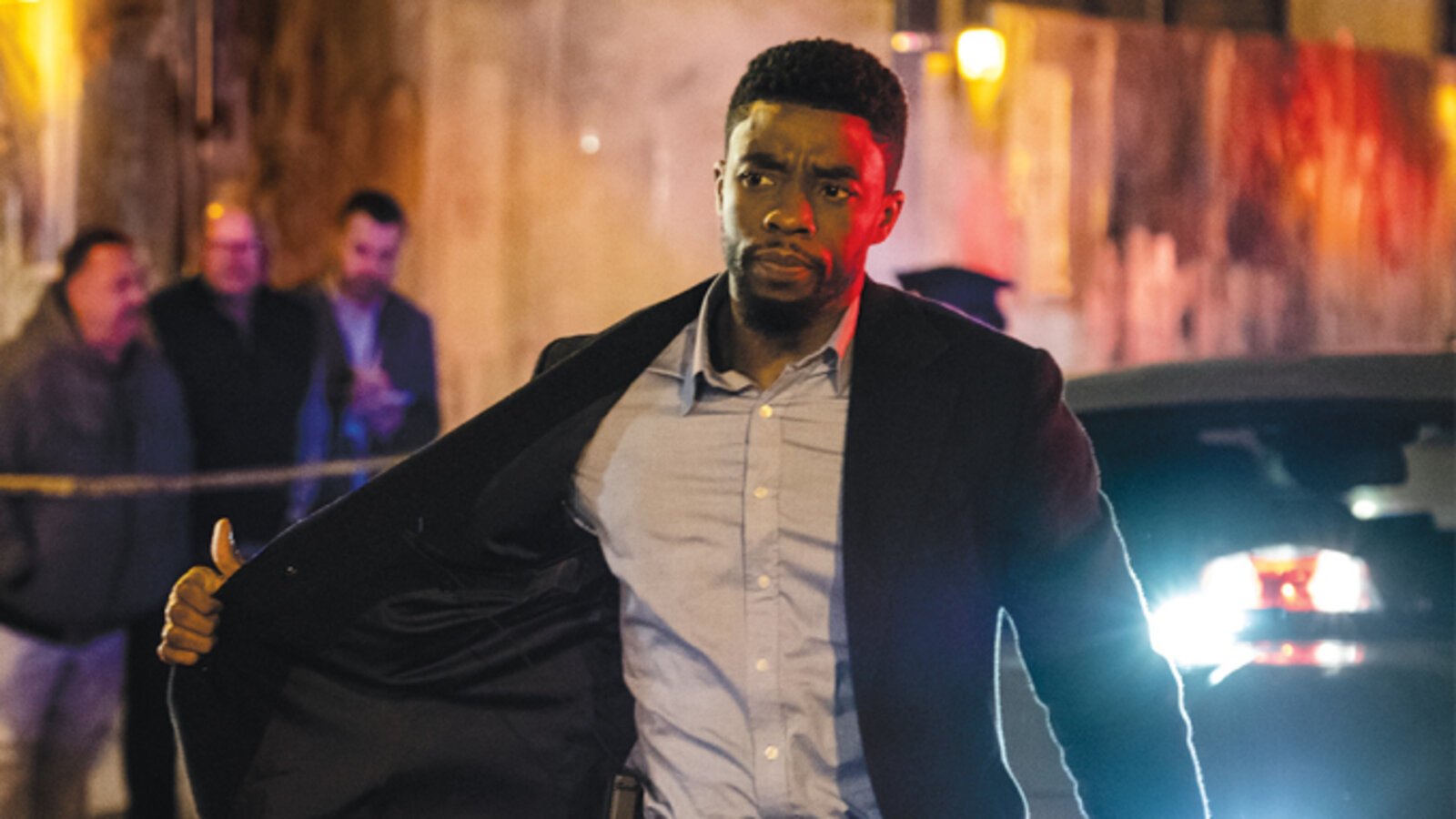 Not all Chadwick Boseman movies have to be top-of-the-line hard-hitting experiences. Sometimes you just wanna relax with a standard action-thriller. Boseman took a break from his MCU duties to star in 21 Bridges along with other A-listers like Keith David, Sienna Miller, and J.K. Simmons. The caliber of the cast ended up hurting the film, with critics accusing 21 Bridges of not being as good as the actors in it.

Still, that’s critics for you. For a regular audience member, you could do a lot worse if you’re looking for a Chadwick Boseman vehicle that isn’t too heavy on your soul. You can currently stream 21 Bridges on Showtime. 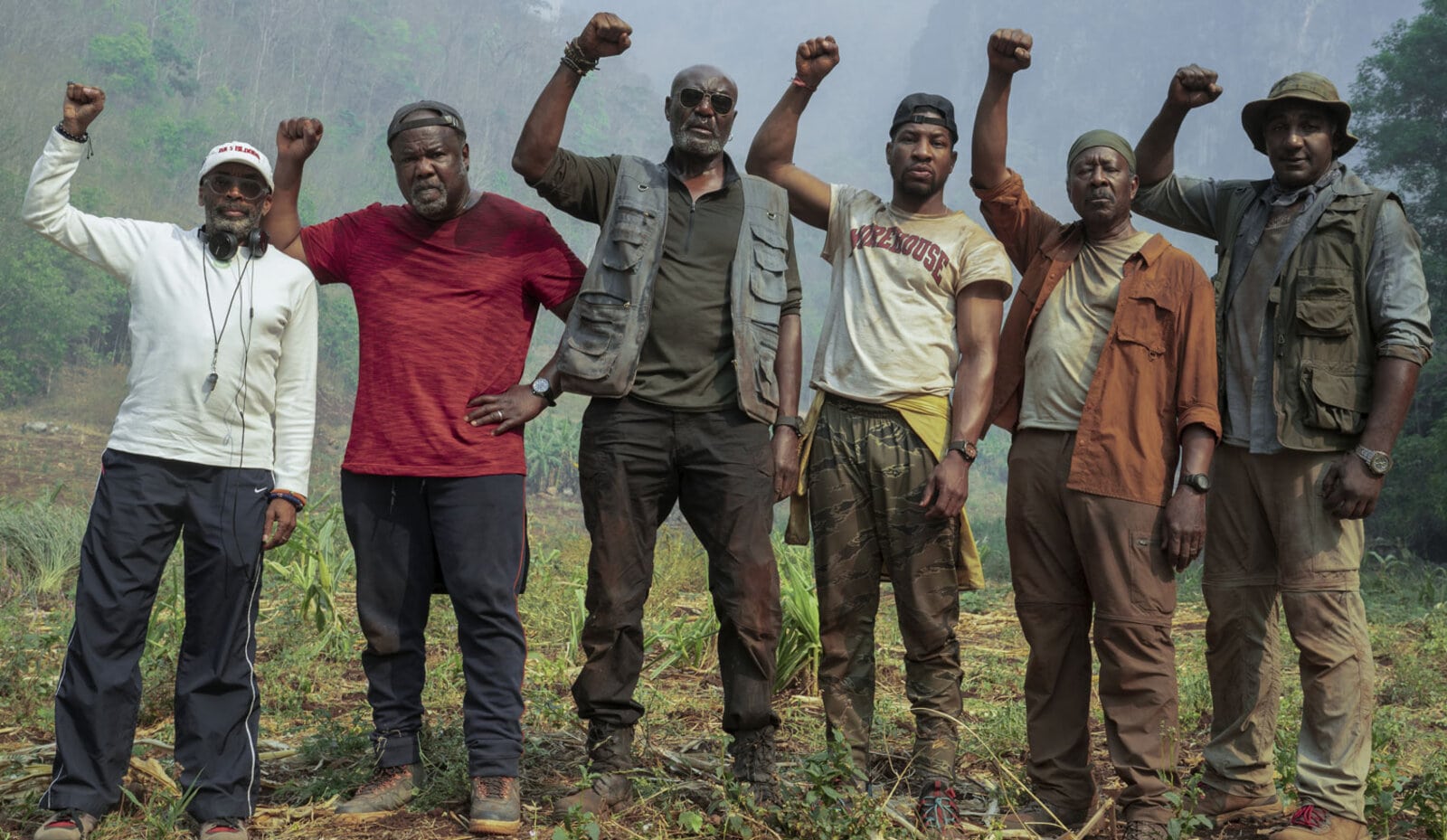 Oh yeah, speaking of heavy Chadwick Boseman movies. While the beloved actor plays a relatively small role in Spike Lee’s ensemble piece about Black veterans from the Vietnam War, it could be argued that Boseman’s performance is the heart of the movie. Delroy Lindo may have taken the critical accolades (well, some) for Da 5 Bloods, but Chadwick Boseman provided the glue that holds the film together.

You can stream Da 5 Bloods on Netflix. 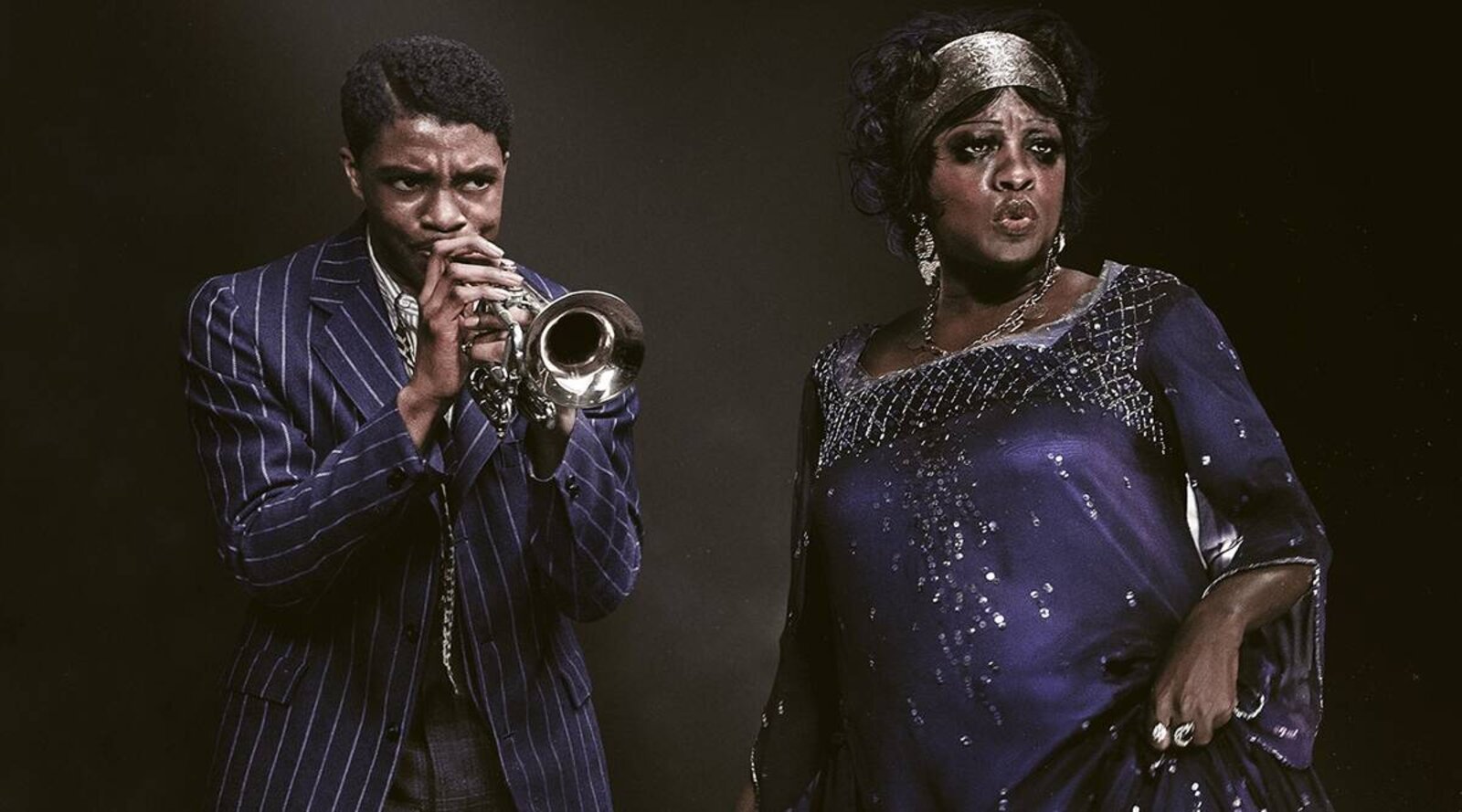 And here we are, with the movie that gave Chadwick Boseman his first (and now only) Oscar nomination. Of course, awards are nice, but they don’t really determine the value of a performance. For that, you just have to sit down and experience Chadwick Boseman’s reunion with his Get On Up co-star Viola Davis as they absolutely kill it in this adaptation of August Wilson’s play.

Perhaps more than with any other of his movies, it’s impossible to witness Chadwick Boseman’s performance in  Ma Rainey’s Black Bottom without thinking of how long he’d been silently struggling with a disease that was killing him. And although it’s sad, it’s also awe-inspiring, witnessing Boseman conquer the role of bitter trumpeter Levee Green. He’s great.

You can stream Ma Rainey’s Black Bottom on Netflix.

What’s your favorite out of all Chadwick Boseman movies? There are a few we didn’t include on this list. Let us know in the comments!