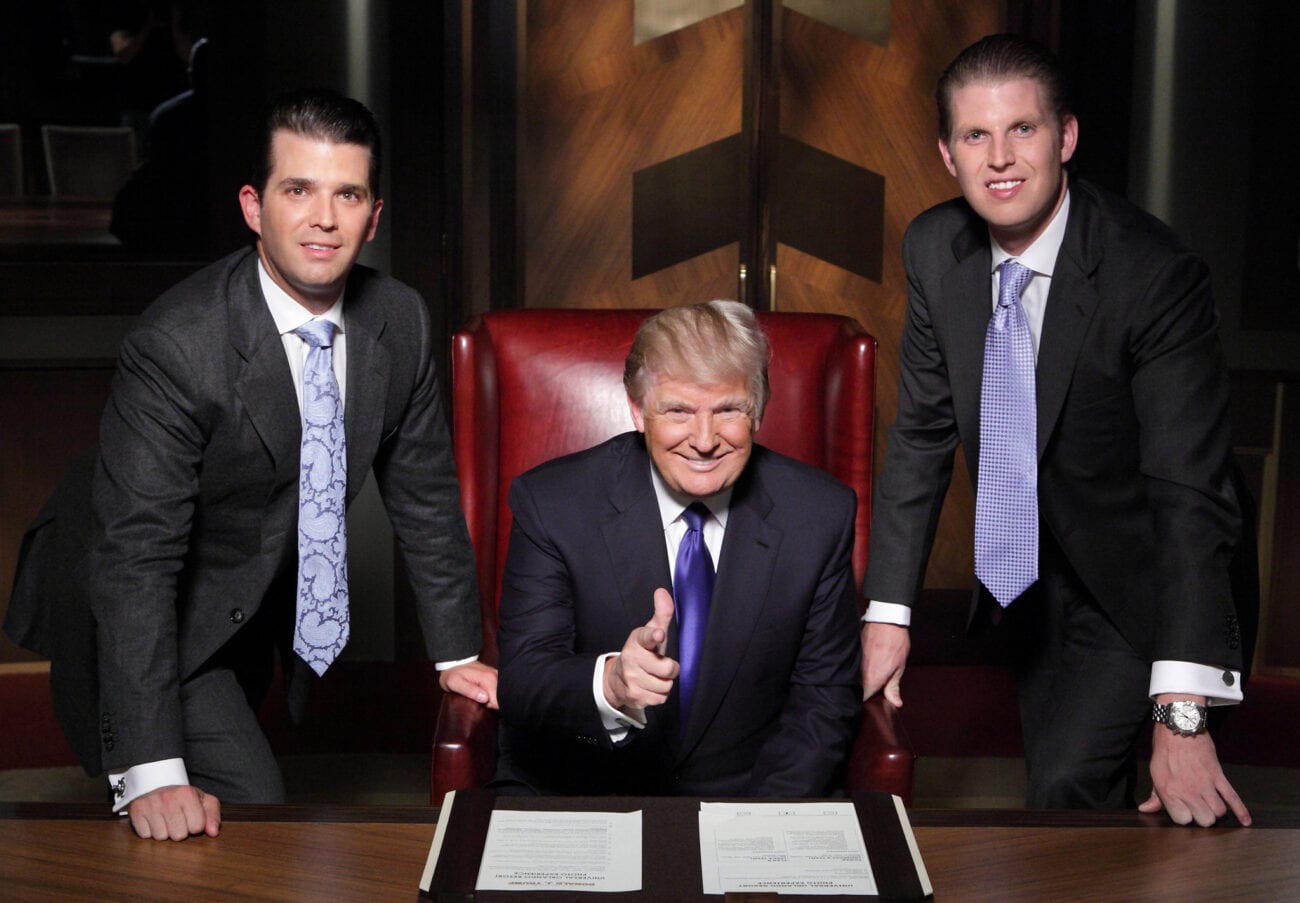 Ramin Setoodeh, a New York Times best-selling author as well as Variety executive editor is reportedly writing a non-fiction book about The Apprentice, a TV series that was made popular thanks to its fierce competition between aspiring entrepreneurs as well as its celebrity spinoff series, Celebrity Apprentice.

HarperCollins has signed a deal to publish the book about the reality series as well as its host of over a decade, Donald Trump. The book is expected to feature a variety of exclusive interviews, including takes from the show’s producers, former contestants, as well as from celebrities who also competed on the show.

The Apprentice, which launched in 2004, spanned over fifteen seasons and produced nearly two-hundred episodes. Honestly, anything that runs for that long is sure to carry its fair share of behind-the-scenes stories as well as drama. Sign us up, Ramin Setoodeh! We can’t wait to read this future book. Let’s delve into what we know about The Apprentice, as well as its famous host, Donald Trump. 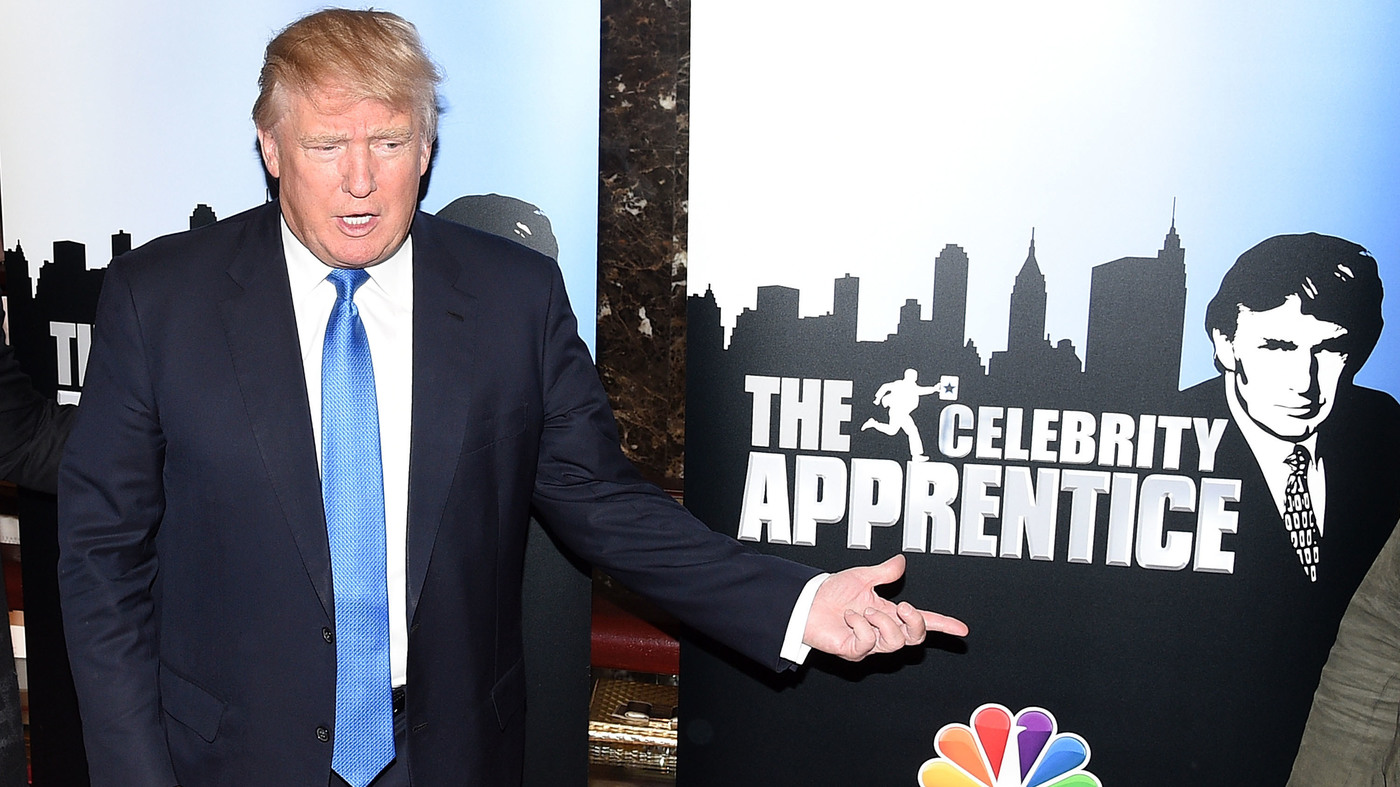 Before the show officially launched, NBC was looking to make up ground after struggling in the battle of the network’s primetime ratings. Luckily, they would soon have a property on their hands that would skyrocket the network’s popularity in 2004’s The Apprentice, created by Mark Burnett.

The premise? Simple. A group of ordinary people would compete in a series of business-related challenges until one winner would emerge from the rest, collecting a large purse and a job within the Trump Organization. In its first season alone, The Apprentice garnered over twenty-million viewers per episode, growing a popular brand that would soon go on to feature multiple celebrity seasons, competing for charity.

The show would eventually become so popular that it would find a new host like Arnold Schwarzenegger. However, we all know who the real face of this show is . . . the former president of the U.S. himself, Donald Trump. Shall we take you through a quick refresher on just how much Trump has done throughout his life? 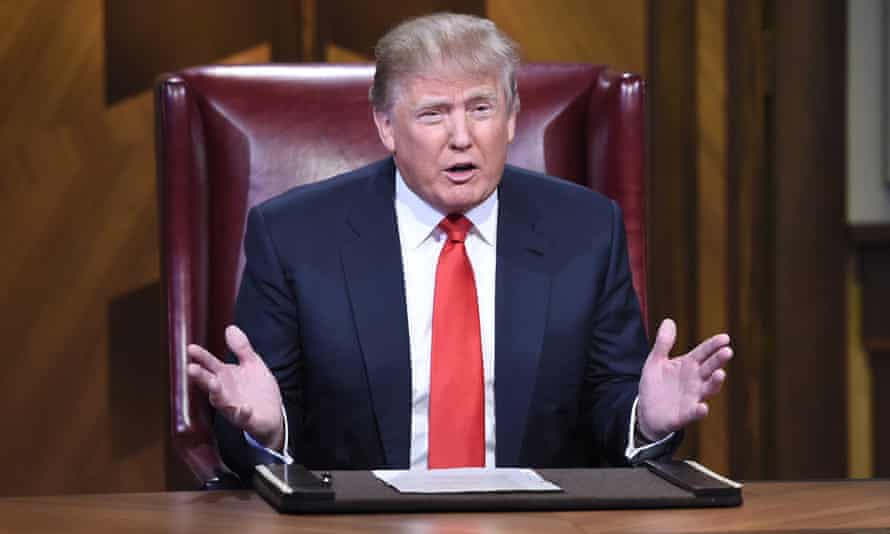 The hostess with the mostest

Donald Trump was born on June 14th, 1946, in Queens, New York. Donald Trump went on to attend the Fordham University for two years, moving on to receive a bachelor’s degree in economics from the Wharton School of the University of Pennsylvania. After, he became the president of his father’s real-estate business in 1971, renaming it the Trump Organization.

After expanding the company’s efforts in renovating hotels, casinos, skyscrapers, and golf courses, Trump then set his sights on the entertainment industry, purchasing the Miss Universe brand of beauty pageants from 1996-2015, as well as hosting the NBC show, The Apprentice, which would turn this businessman from a New York tabloid fixture to a worldwide celebrity to many peoples’ dismay.

As we all know, Trump then set his ambitions on a more political avenue, leaving the show and entering the 2016 presidential race as a Republican, ultimately running against as well as defeating Hillary Clinton. In November of 2016, Donald Trump was named the forty-fifth president of the United States, serving for four years before he was defeated in the 2020 election by the former vice president, Joe Biden. 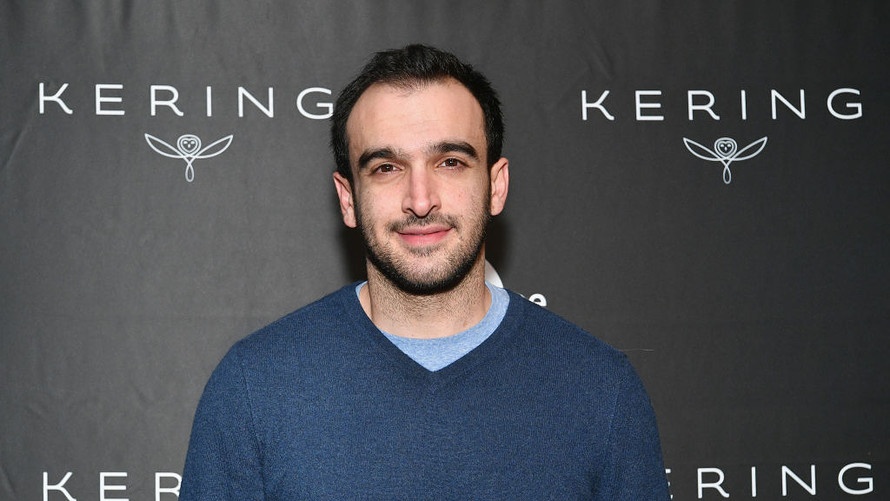 The cover is not the book

The author of the future book actually covered The Apprentice for Newsweek’s weekly magazine and has conducted many, many interviews with then-host Donald Trump, even auditioning for the show himself back in the day.

Setoodeh’s first book, Ladies Who Punch: The Explosive Inside Story of ‘The View’, which told the story of the Barbara Walters created daytime talk show, is now the focus of an upcoming TV miniseries. The 2019 title became a New York Times bestseller and social media sensation, with repeated acknowledgments by Howard Stern, Andy Cohen, Wendy Williams, and many others.

We’re very excited to see what’s to come of this future project!