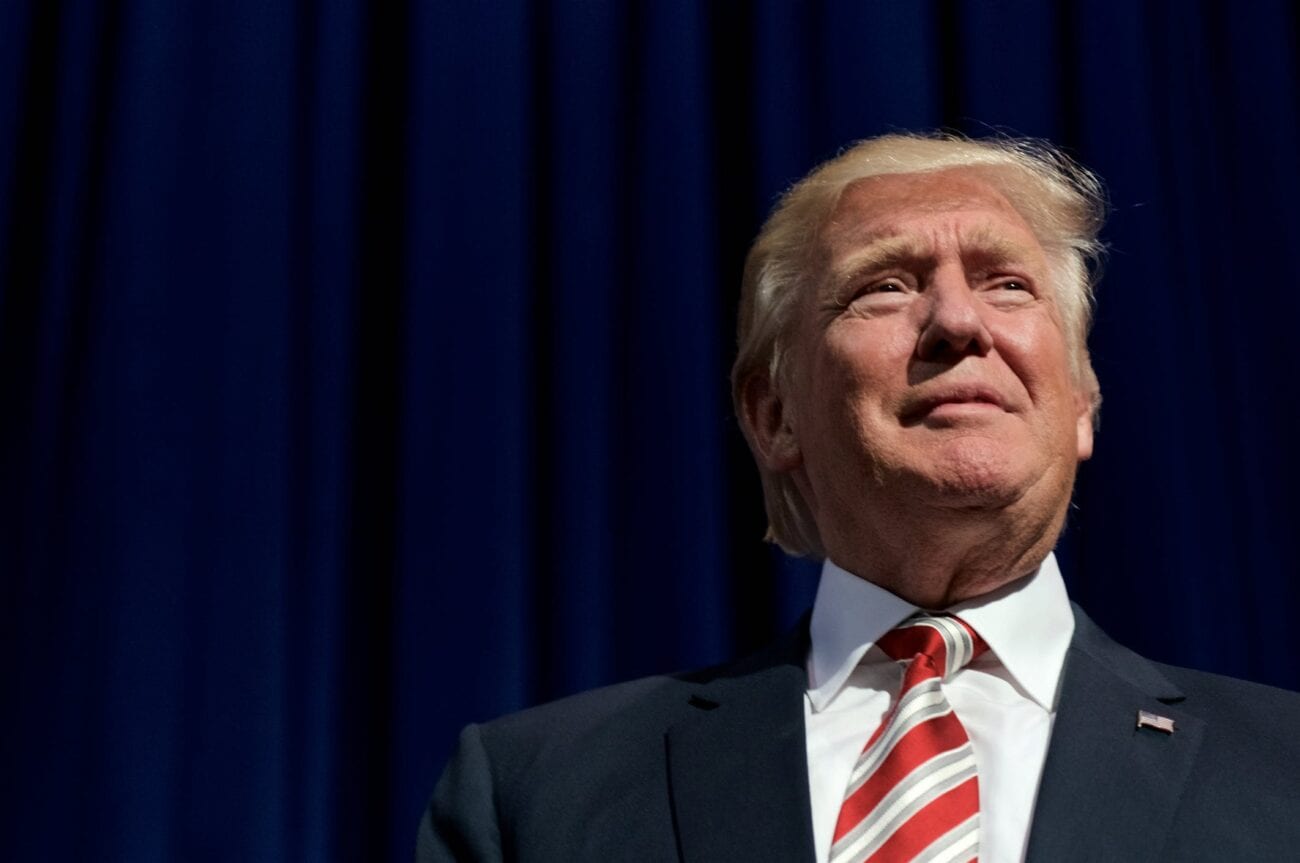 Donald Trump resigns from SAG-AFTRA: The best memes on Twitter

Following reports that the SAG-AFTRA would be forming a disciplinary committee to discuss removing him from the group, former president Donald Trump wrote an expectedly petty letter declaring his resignation.

In this letter, Trump wrote: “While I’m not familiar with your work, I’m very proud of my work on movies such as Home Alone 2, Zoolander and Wall Street: Money Never Sleeps; and television shows including The Fresh Prince of Bel-Air, Saturday Night Live, and of course, one of the most successful shows in television history, The Apprentice – to name a few!”

Naturally, Twitter jumped on this opportunity to make fun of Trump for this letter, which we’d think was parody, if we didn’t know any better! Here are a few of the most accurate memes.

I WAS GREAT IN HOME ALONE 2….#SAGAwards #HomeAlone2 pic.twitter.com/35kWrnxzma

This Twitter user riffed on the title Home Alone 2: Lost in New York to poke fun at the former president for having lost in so many different states. And now losing his membership to the SAG-AFTRA? Tough luck, Donald!

Meanwhile in the office of the former so-called president . . .

He wrote a letter to SAG-AFTRA to submit his resignation from the union representing Radio, TV and movie personalities. He mentions film work in such Blockbusters like Zoolander and Alone at home 2 . . . 😄 👶 pic.twitter.com/GbB8JIarRz

Another Twitter user took this opportunity to comment on just how childish the letter in question was. I mean, he literally started it with: “I write to you today regarding the so-called Disciplinary Committee hearing aimed at revoking my union membership. Who cares!” So . . . an alphabet carpet in his office? That sounds about right.

To be fair, if we’d appeared in Home Alone 2, we’d definitely bring it up at every chance we got.

If I were in Zoolander, I'd bring it up decades later, too.

From now on I want everyone to say "'Home Alone 2' Actor Donald Trump" instead of "45th President Donald Trump" pic.twitter.com/6lTHjpdAc9

One Twitter user made a pretty good point: “Home Alone 2 actor Donald Trump” has a better ring to it than former president Donald Trump.

Amidst all the current discourse surrounding Donald Trump’s use of the presidential seal (which may or may not be totally illegal . . . ) one Twitter user created a hilarious photo edit of the letter. We personally think an image of the musician Seal should replace every letter seal . . .

And, of course, some people are celebrating Donald Trump’s exit from SAG-AFTRA. And what better way to celebrate something than with a GIF of Meryl Streep?

You can’t fire me!

This GIF pretty much encapsulates Donald Trump’s reaction to the SAG-AFTRA committee.

Though it’s pretty easy to laugh at the former president’s “you can’t fire me, I quit” move, many people pointed out some sketchy aspects of the letter. For example, Trump uses a Presidential Seal, which many Twitter users alleged was illegal. Still, we’re just glad he won’t be appearing in any future Home Alone or Zoolander sequel.