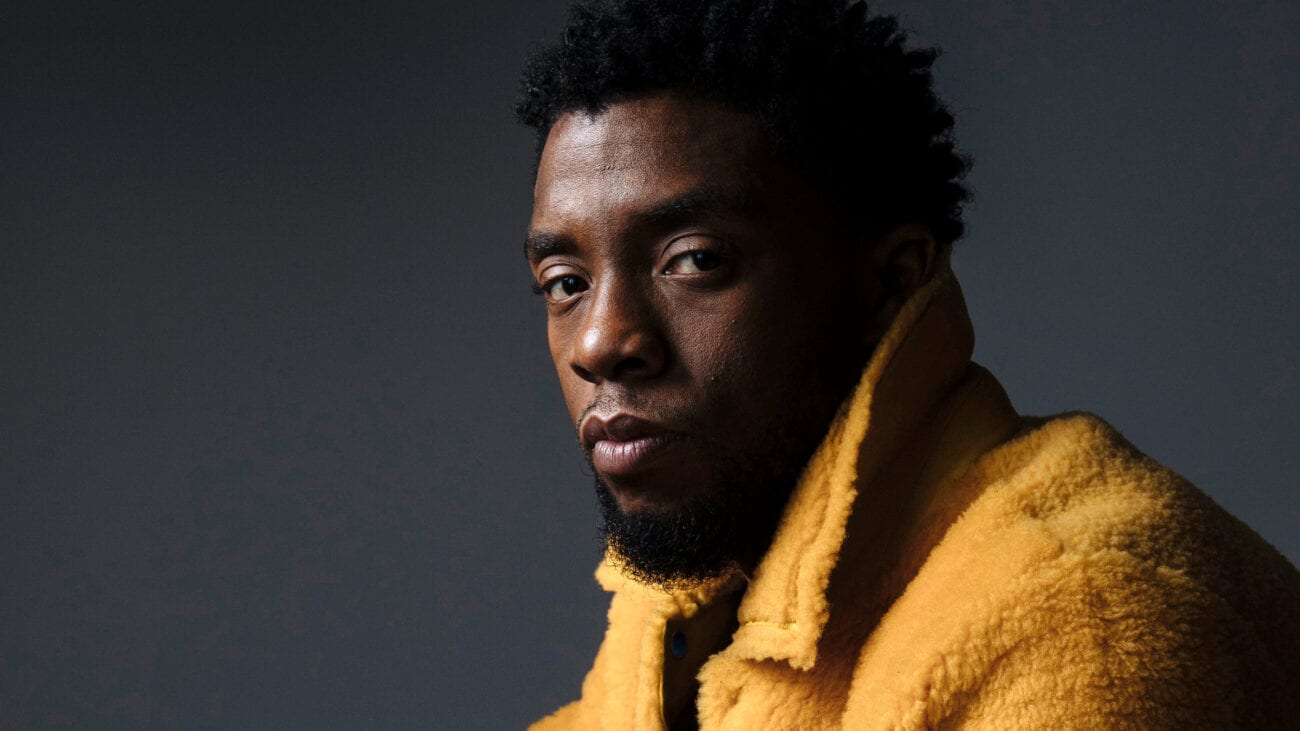 Why Chadwick Boseman should win a posthumous Oscar for his movies

This year is straight from the depths of every horror writer’s mind, but we’re still inching closer to awards season. October is when studios release their Oscar-bait films, hoping to get Academy members’ attention.

Yes, many of this year’s biggest movies have been pushed back to 2021 and beyond. Still, there have been some fantastic movies released in 2020. We’re excited about this year’s Academy Awards because hopefully, some films & actors never considered in a typical year are represented. That’s why Chadwick Boseman should be on everyone’s radar. 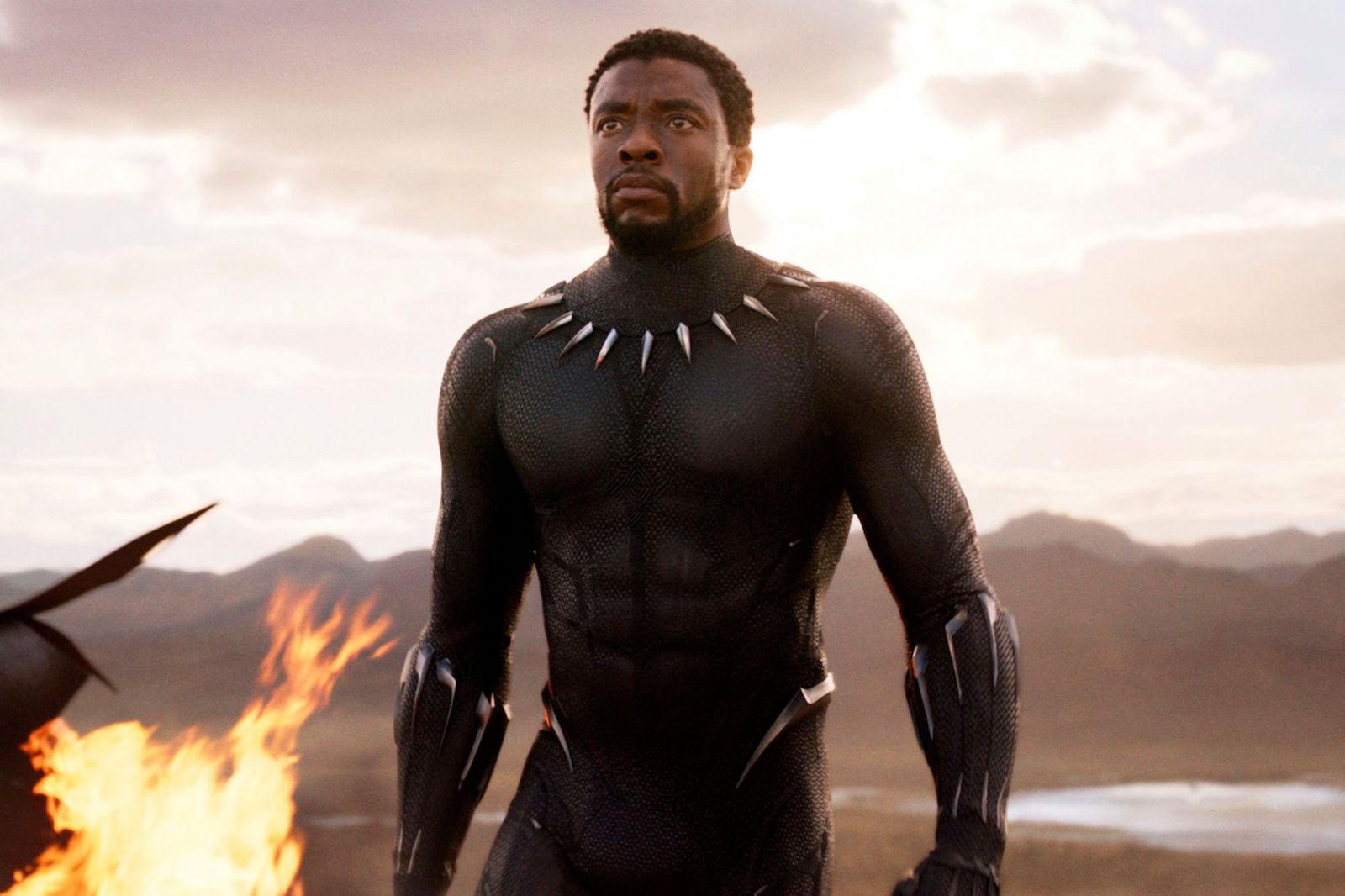 In 2013, Chadwick Boseman had a breakout performance as Jackie Robinson in the movie 42. It’s the first of his inspirational historical Black characters – a theme throughout his career. The following year he starred as James Brown in the biopic Get on Up.

Chadwick Boseman followed up Robinson & Brown with the most inspirational character of his career: Black Panther. His cameo as T’Challa & Black Panther in Captain America: Civil War was a precursor for a Black Panther movie. Black Panther was the first superhero of African origins to get his own feature film.

Chadwick Boseman’s final historical character was Thurgood Marshall in 2017. Then in 2019, he starred in the original action movie 21 Bridges. It wasn’t his worst-reviewed performance but only received a 52% on Rotten Tomatoes’s Tomatometer. On August 28, Boseman died after a four-year battle with colon cancer. He kept his diagnosis a secret and continued to shoot physically demanding roles. 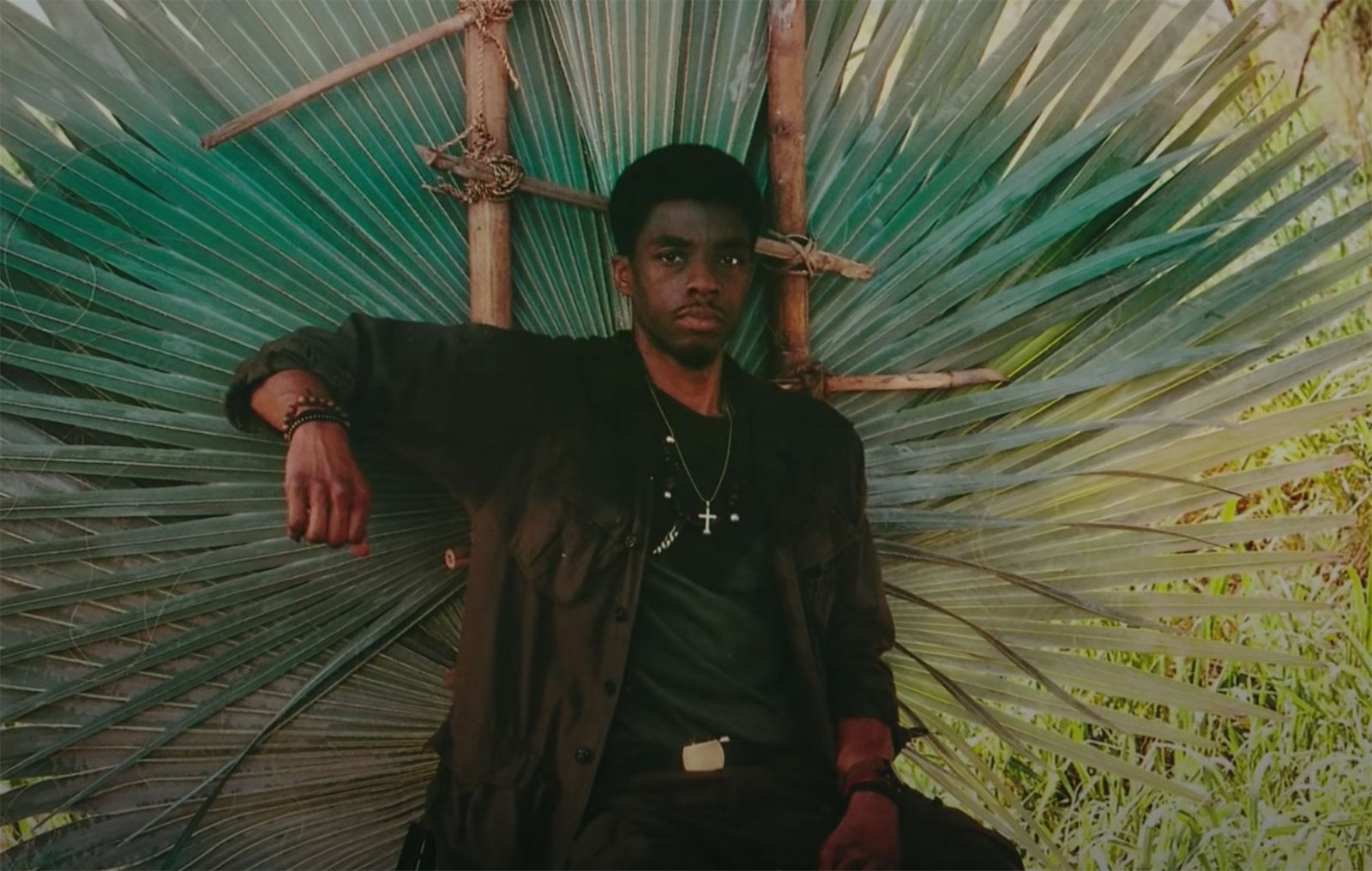 We recommend watching Spike Lee’s Da 5 Bloods for its unique take on war movies and Boseman’s subtle but essential role as Stormin’ Norman. It’s Boseman’s first original role to have deep discussions of race. The film mirrors racial politics in America during the Vietnam War and today.

Chadwick Boseman is the driving force behind Da 5 Bloods. His role sets up Delroy Lindo for an Oscar-worthy performance. The two only share a few scenes, but they’re incredibly moving. The Academy should recognize Boseman’s performance because the film would fall apart without it. We couldn’t imagine another actor in the role. 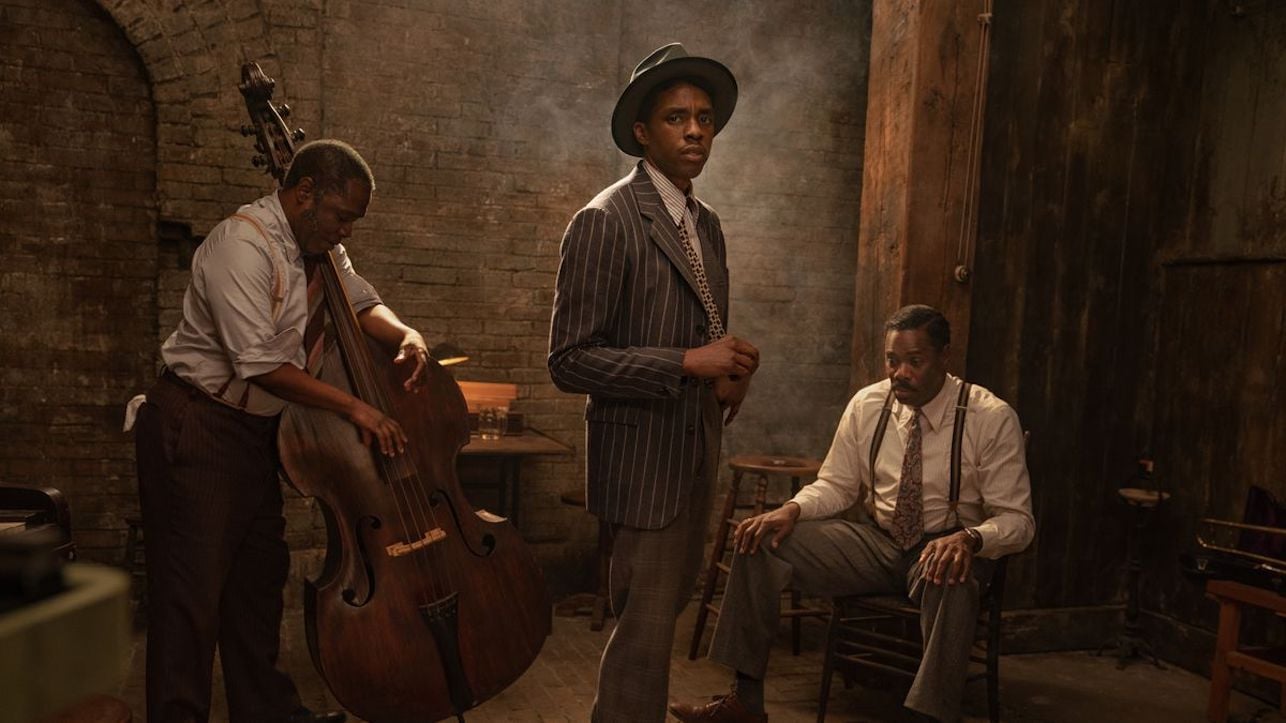 Chadwick Boseman is set to star in George C. Wolfe’s adaptation of August Wilson’s play Ma Rainey’s Black Bottom. Netflix will release the film in December. The film is one of Netflix’s Oscar-bait movies, including Da 5 Bloods, The Life Ahead, Hillbilly Elegy, and Mank. There is only one trailer for the film, but Boseman steals the show.

Viola Davis is in the title role, but Chadwick Boseman is her perfect foil. He’s a free-spirited jazz trumpeter with dreams of starting his own band but is stuck backing Ma Rainey’s soul music. His character shows Boseman’s range and is sure to be one of his best performances. 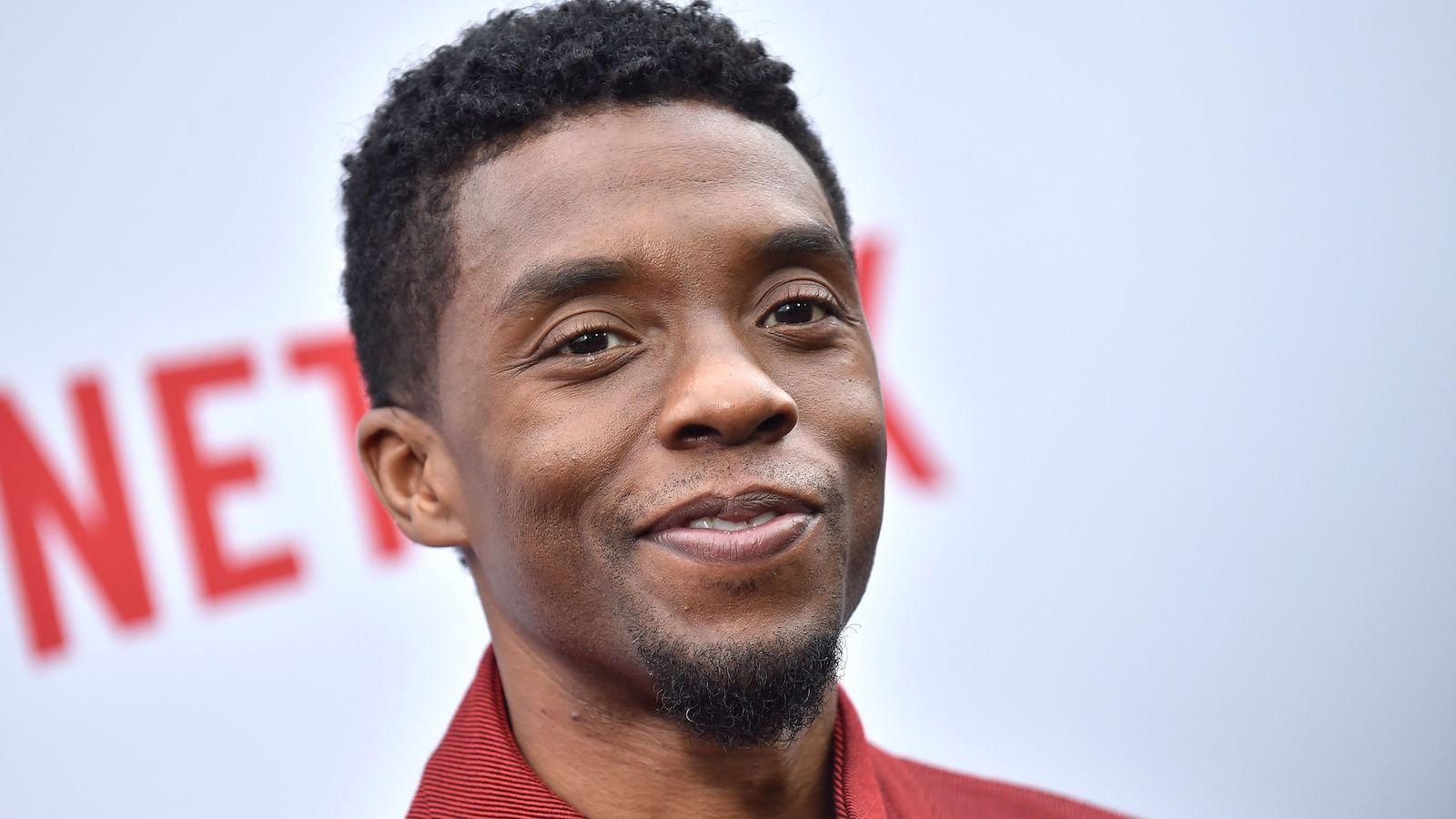 Chadwick Boseman would be the third actor to be posthumously nominated for Best Supporting Actor. Ralph Richardson & Heath Ledger were both nominated in the category for their respective roles. He would also be the fifth actor to receive a posthumous nomination for Best Actor. James Dean received two nominations in the category when he died. 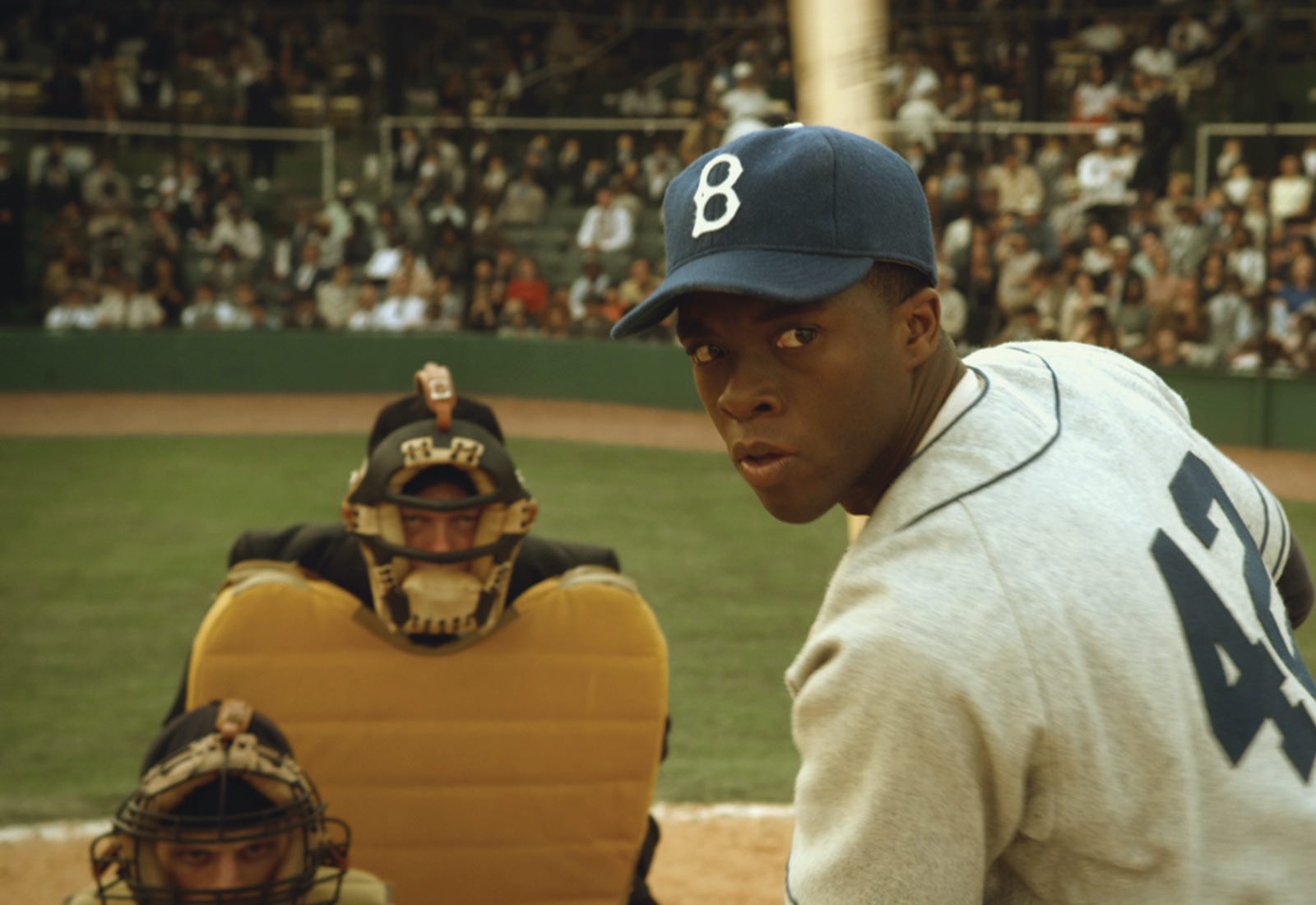 Boseman wouldn’t be the first actor to win either category posthumously. Ledger won for his performance as The Joker in Batman: The Dark Knight. Peter Finch won Best Actor for Network in 1977. If Chadwick Boseman is nominated in both categories, he would be the first posthumous actor to do so.

Boseman had a historic career, and his final performances would be the exclamation point. A win in either category would be the cherry on top. Which Chadwick Boseman performance is your favorite? Let us know in the comments. 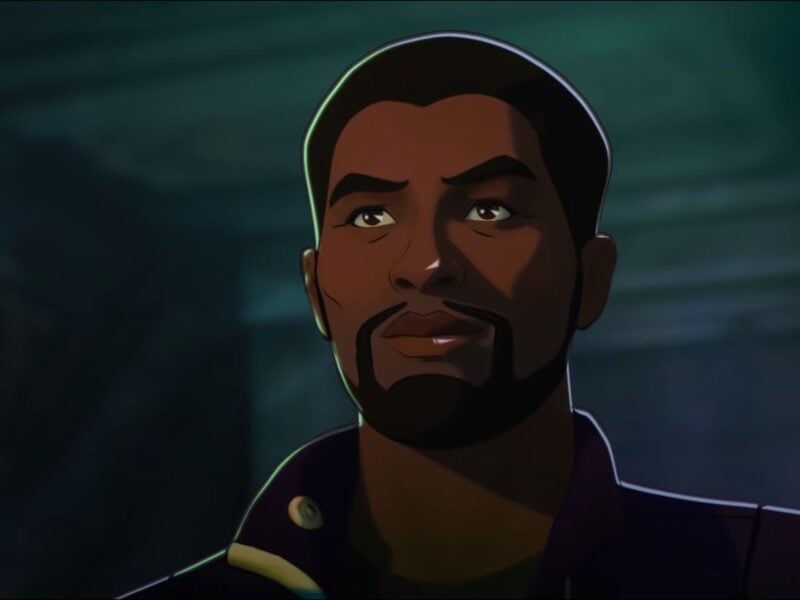 ‘What If…?’: Uncover Chadwick Boseman’s final moments as Black Panther 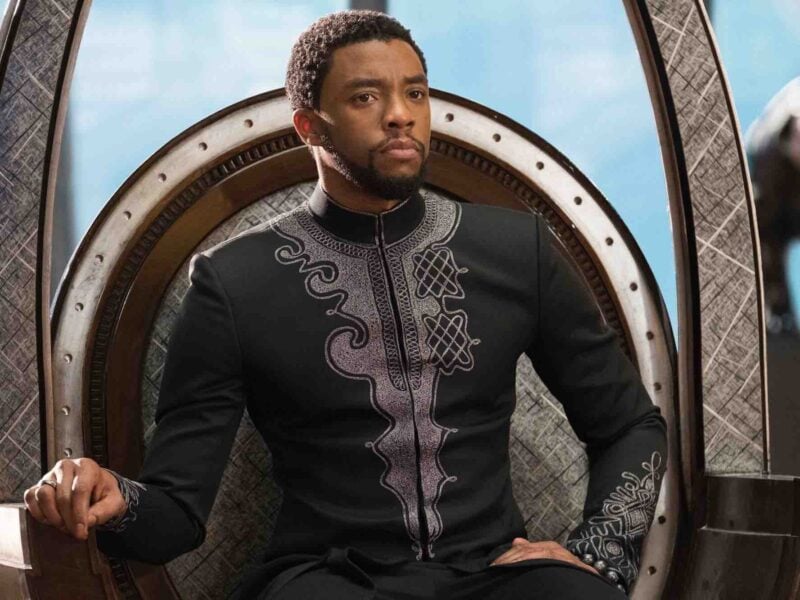 ‘What If…?’: How are fans reacting to Chadwick Boseman’s Black Panther?