Subversive, controversial, and radical, Spike Lee is in a league of his own. Lee’s films are always exciting to watch for his distinct style and powerful messages. The filmmaker’s newest and highly anticipated feature, Da 5 Bloods, is finally set to premiere on Netflix on June 12th. With the new trailer & poster, the wait seems longer than ever.

Luckily, you can explore a taste of Lee’s work now on Netflix. So to curb your Spike Lee craving, here are all of Lee’s films you can there watch now. 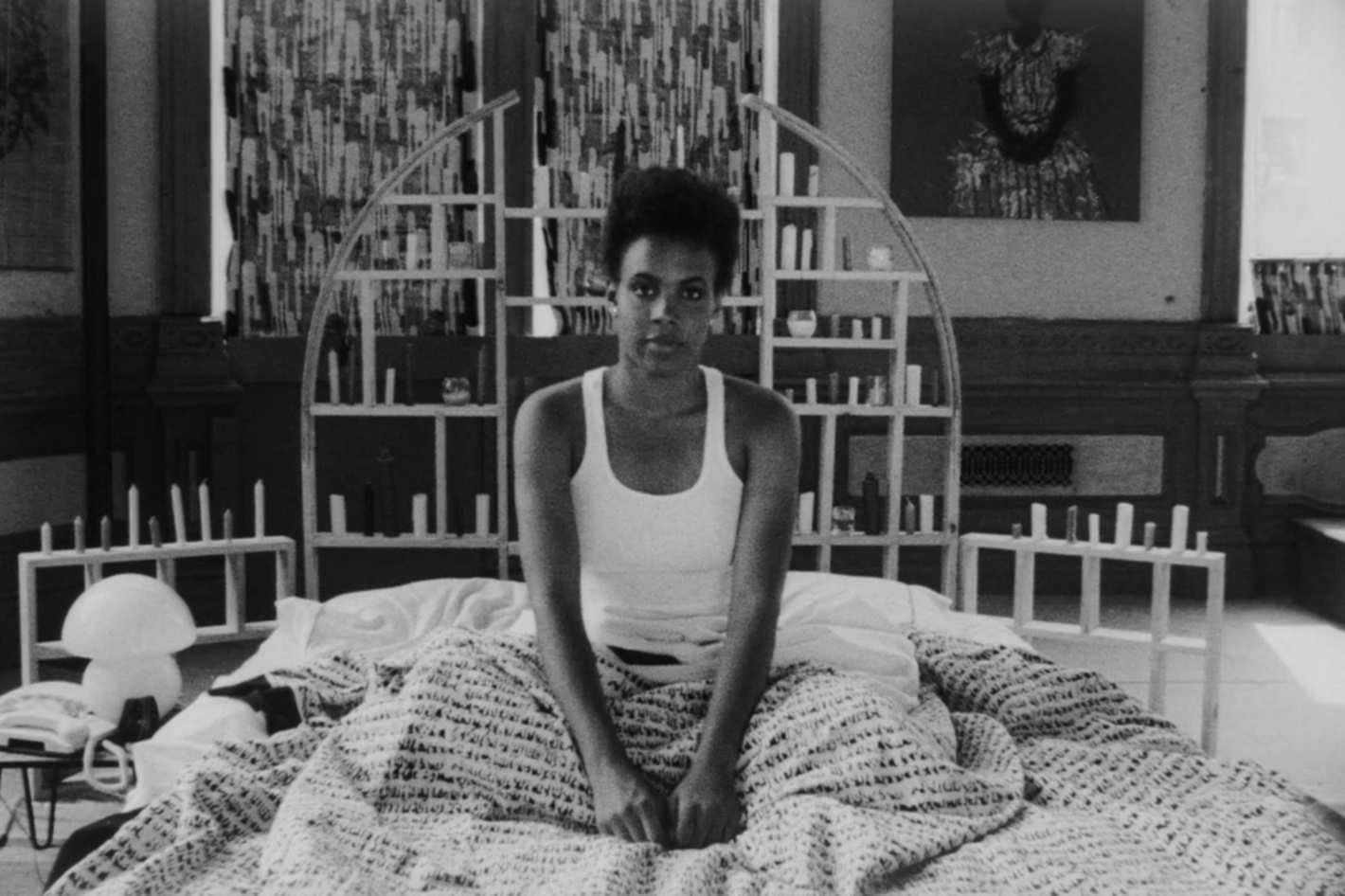 She’s Gotta Have It follows Nola Darling (Tracy Camilla Johns) and her three lovers. Proud of her independence, Nola’s life comes to a halt when these lovers meet each other for the first time.

The film’s legacy continued 20 years later when the TV series, also called She’s Gotta Have It, premiered on Netflix in 2017. A worthy revamp of Lee’s film, the series ought to be watched after absorbing the 1986 film. 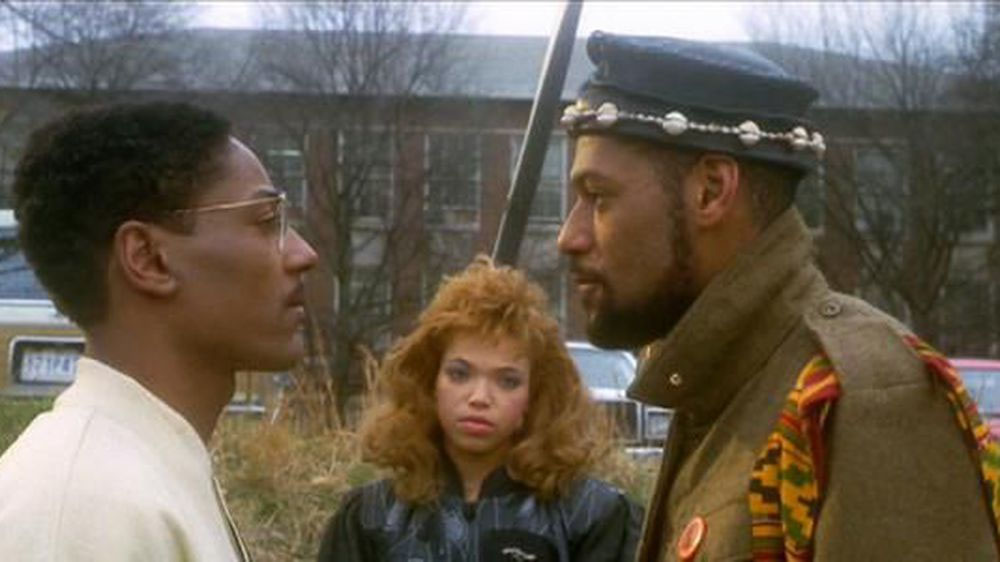 Lee’s follow-up to She’s Gotta Have It was School Daze, which was inspired by Lee’s time in college. School Daze takes place during homecoming weekend at Mission College, a historically black college in Atlanta. Part musical & part comedy, the film explores issues of race, gender, and class within the black community.

More ambitious than She’s Gotta Have It, School Daze’s bigger budget was well used with elaborate sets and a huge cast that allowed Lee to expand on ideas he only touched in his first film. 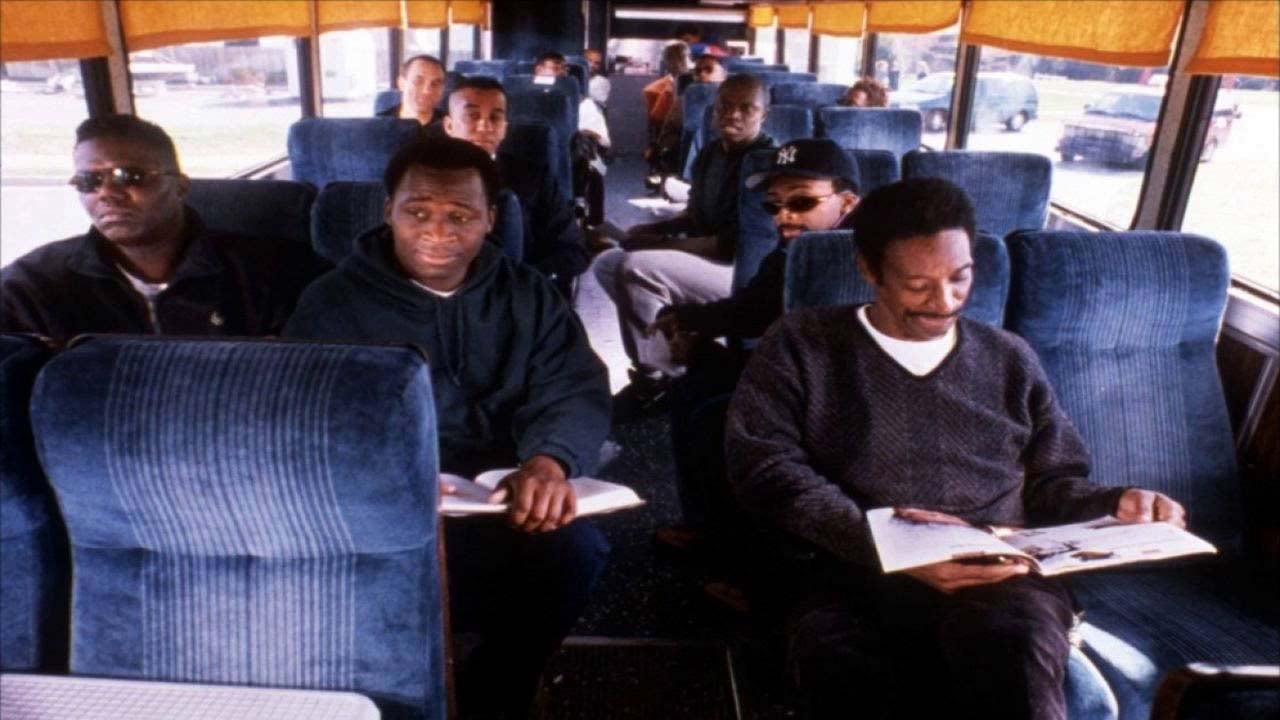 Get on the Bus depicts a group of black men who go on a bus trip to participate in the Million Man March in Washington, D.C. The men have differing personalities and clash over issues such as religion and politics.

With a stellar cast and a score by the great jazz musician Terence Blanchard, Get on the Bus was received very well by critics, known as one of Lee’s best since Do the Right Thing.

Get on the Bus is simultaneously funny, tense, and dramatic. It’s an intimate feature that involves topics that may be considered taboo to some; however, Lee handles these conversations extremely well and allows room to spark future discussion among the audience. 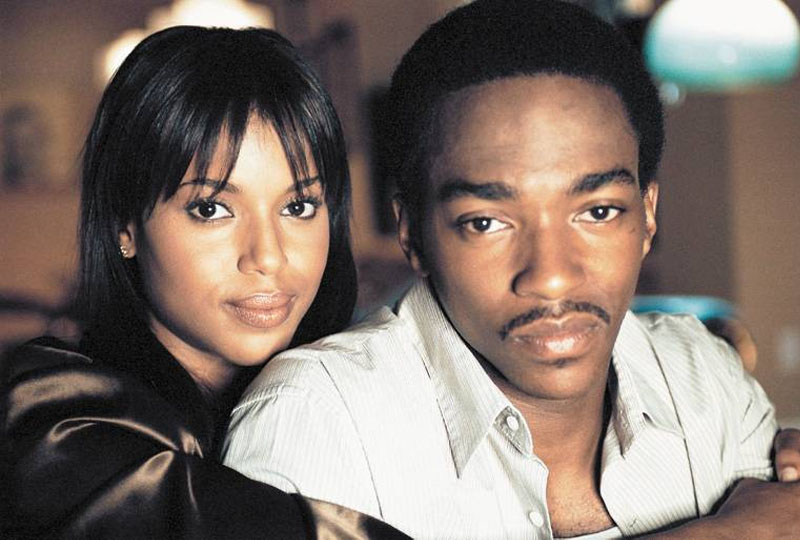 She Hate Me stars Anthony Mackie as Jack Armstrong, a successful executive who gets fired after he launches an investigation into his company’s corrupt business practices. To earn money, Jack becomes a sperm donor.

She Hate Me was highly controversial and not received well by critics. The comedy tackles many unusual topics and handles them with a strange premise – but does have a strong cast despite these misgivings. 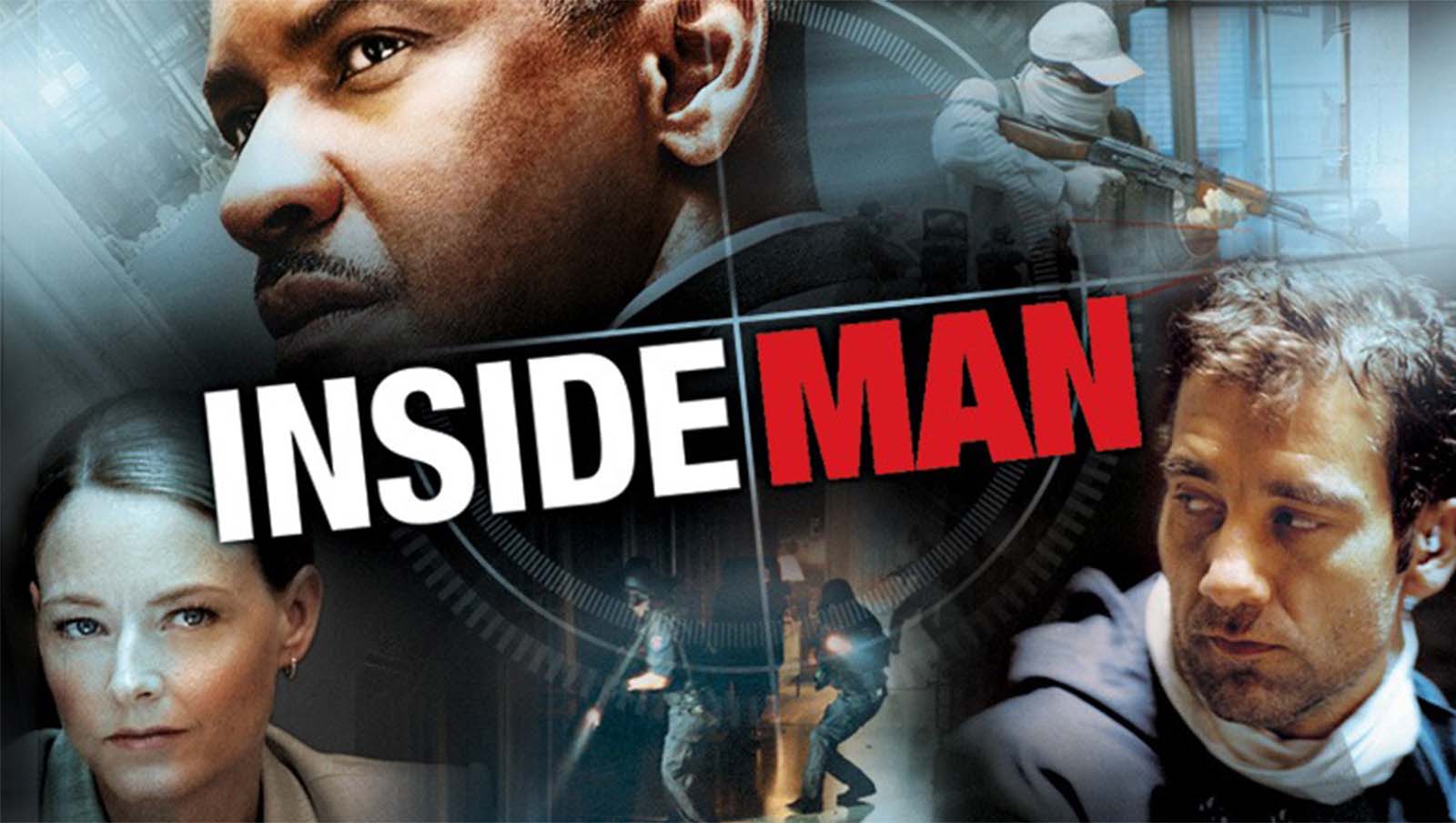 Denzel Washington stars in a number of Lee’s films including Inside Man, which is probably the most conventional film on this list.

Inside Man is a heist film taking place in New York City. Washington plays Detective Keith Frazier, a hostage negotiator for the NYPD. Frazier and his partner Detective Bill Mitchell (Chiwetel Ejiofor) are in charge of stopping a bank heist led by Dalton Russell (Clive Owen).

Lee’s thriller is a good break from the rest of his heavy independent filmmaking. Inside Man’s noteworthy cast makes for a fun action movie that is sure to keep you on the edge of your seat.