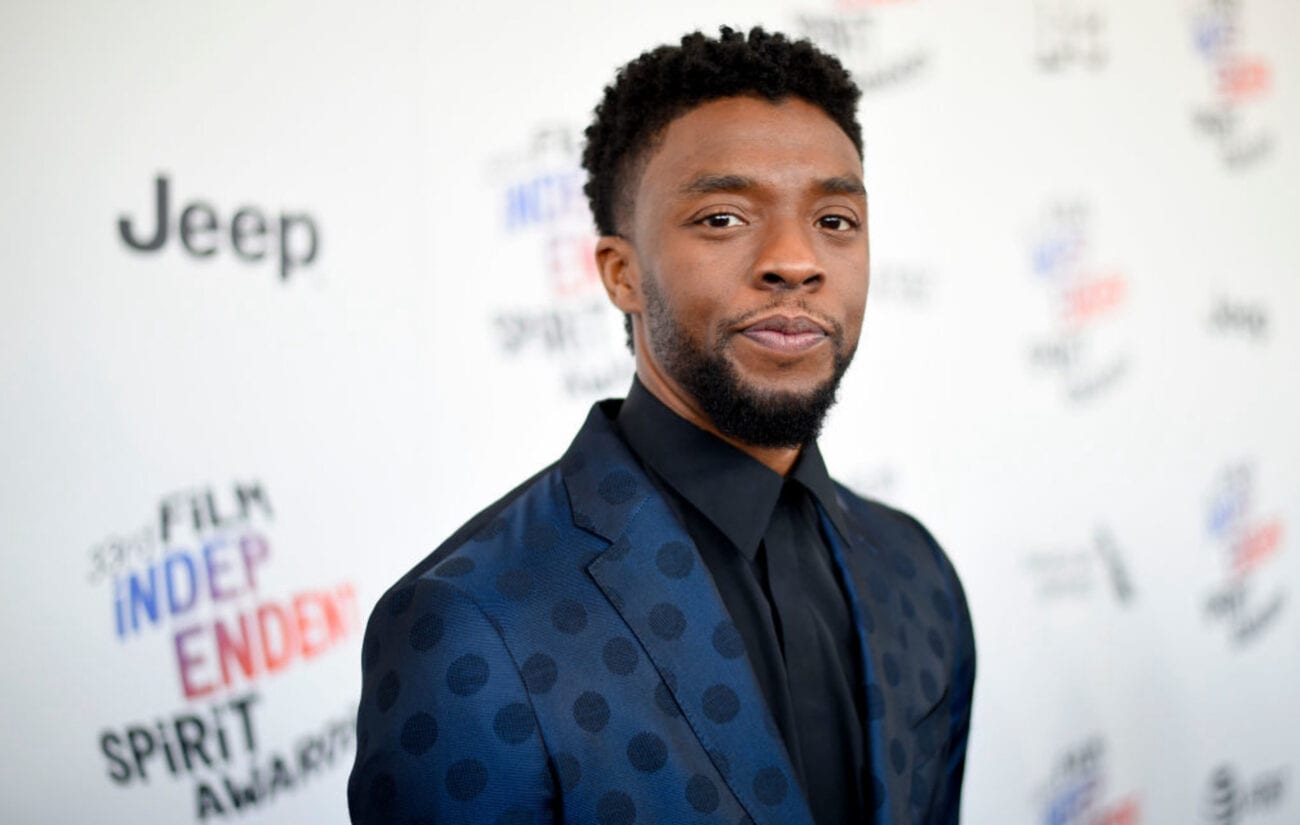 Chadwick Boseman died after a battle with colon cancer on Aug. 28th. Two and a half months had passed since the release of Da 5 Bloods on Netflix, and there were still three months until Ma Rainey’s Black Bottom dropped on Netflix. Boseman had starring roles in both movies.

His roles as Stormin’ Norman in Spike Lee’s Da 5 Bloods & Levee in Ma Rainey’s Black Bottom are awards contenders this year. His performances have already begun to make history this awards season.

Yes, the storyline is fantastic – a recently deceased beloved actor wins posthumously. It’s not unprecedented, though. Heath Ledger won an Oscar, Golden Globe, and SAG Award for Best Supporting Actor for his portrayal of Joker in The Dark Knight. Boseman is making history in the nominations alone. 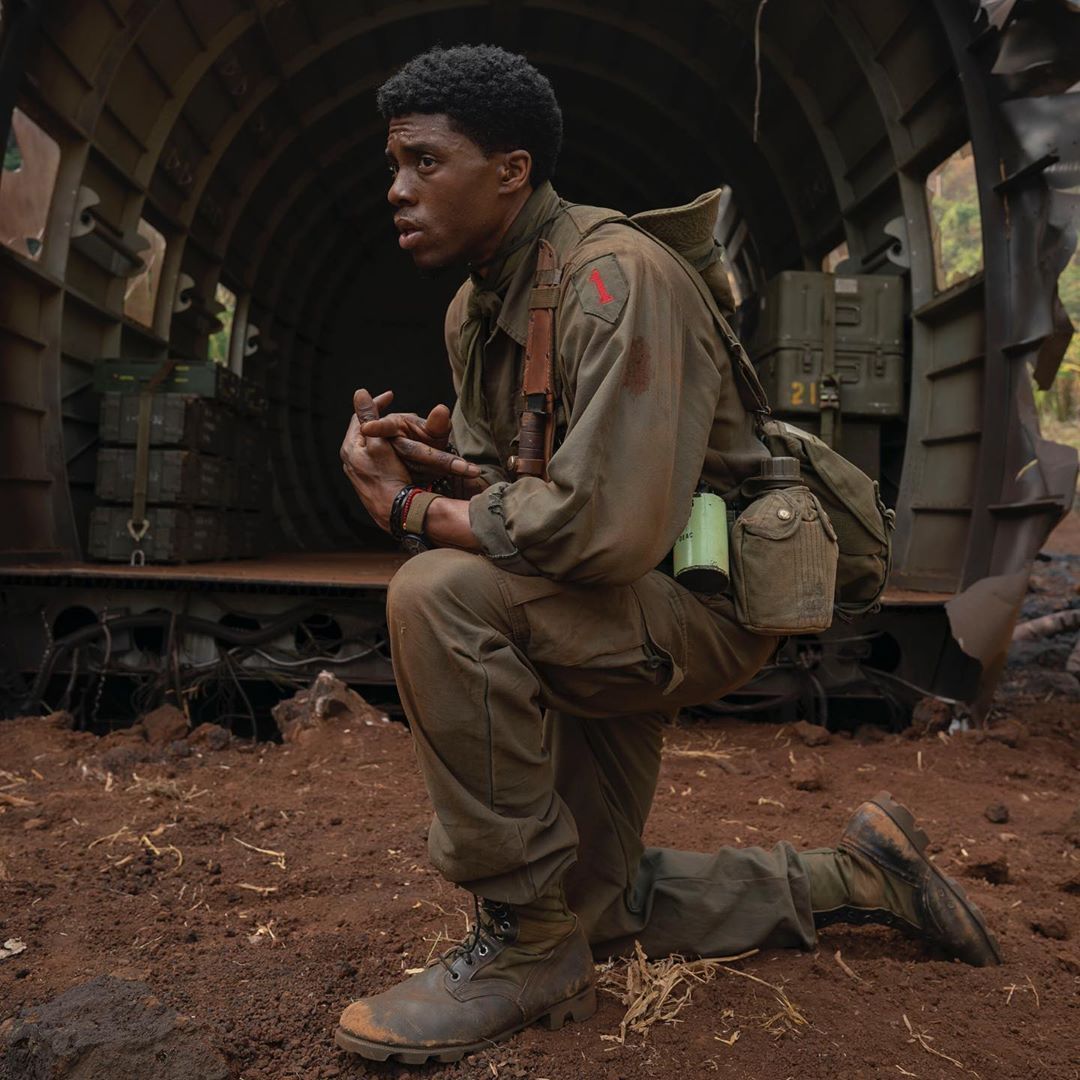 Chadwick Boseman is the first actor to be nominated in four film categories in a single year. Other actors like Jamie Foxx & Maggie Smith have been nominated four times in one year, but at least one of those nominations came from TV. For Foxx, it was in 2005, and for Smith in 2013. 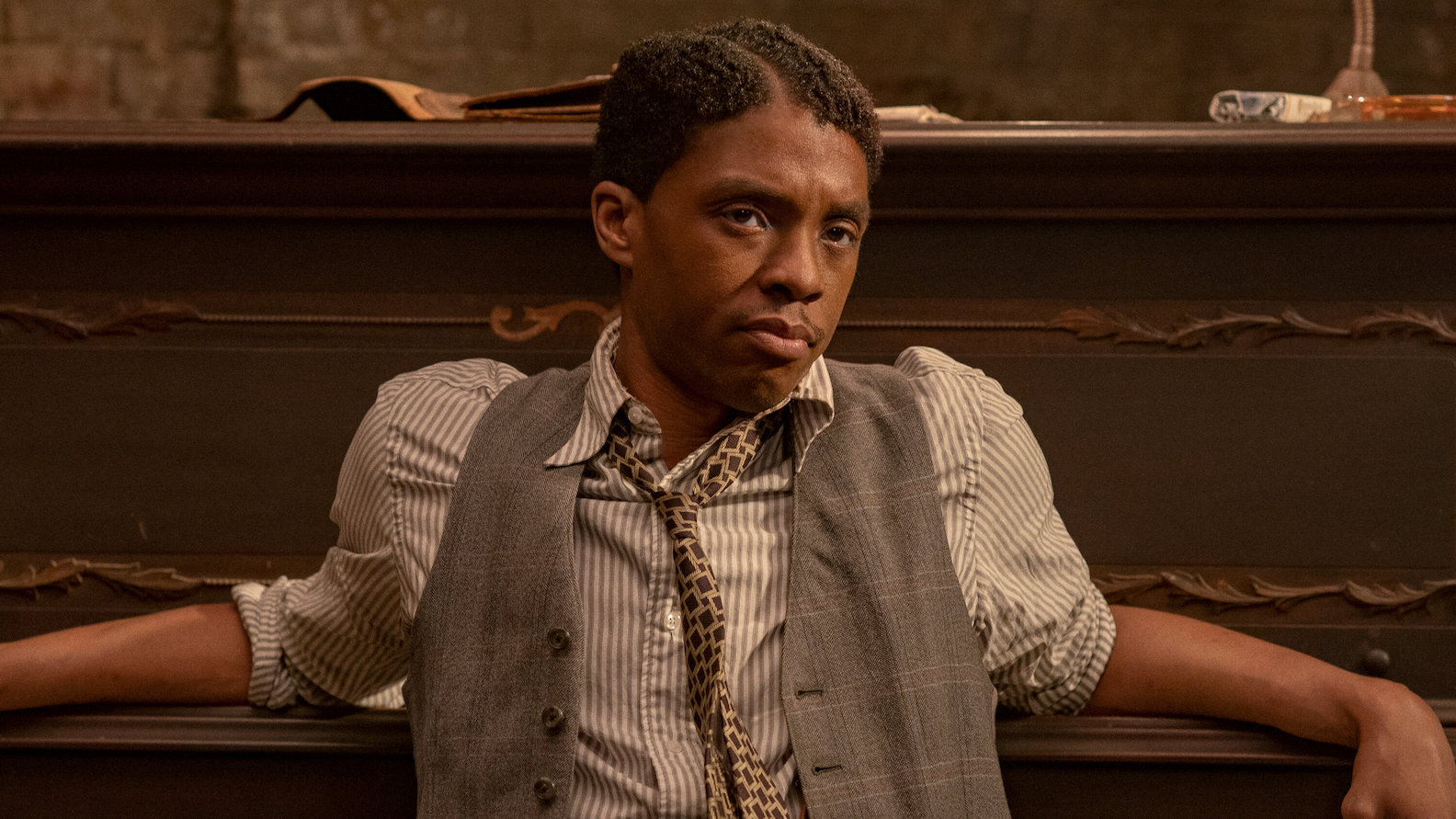 Could he win all four awards?

First off, Chadwick Boseman cannot win all four awards. He’s nominated twice in the same category. So the most he can win at the SAG Awards is three. Let’s start with the cast award. There are some very strong cast performances this year.

Both of his movies are favorites. Between those two, we have to give it to Ma Rainey’s Black Bottom. Boseman & Delroy Lindo are fantastic together in Da 5 Bloods, but Ma Rainey’s full cast is on display throughout the film. Now he’ll have to go toe to toe with The Trial of the Chicago 7, Minari, and One Night in Miami.

The Leading Male Actor Award is Boseman’s to lose this year. He is a shoo-in for it at every award show this year. His only competition in Supporting Actor is Daniel Kaluuya in Judas and the Black Messiah & Leslie Odom Jr. in One Night in Miami. 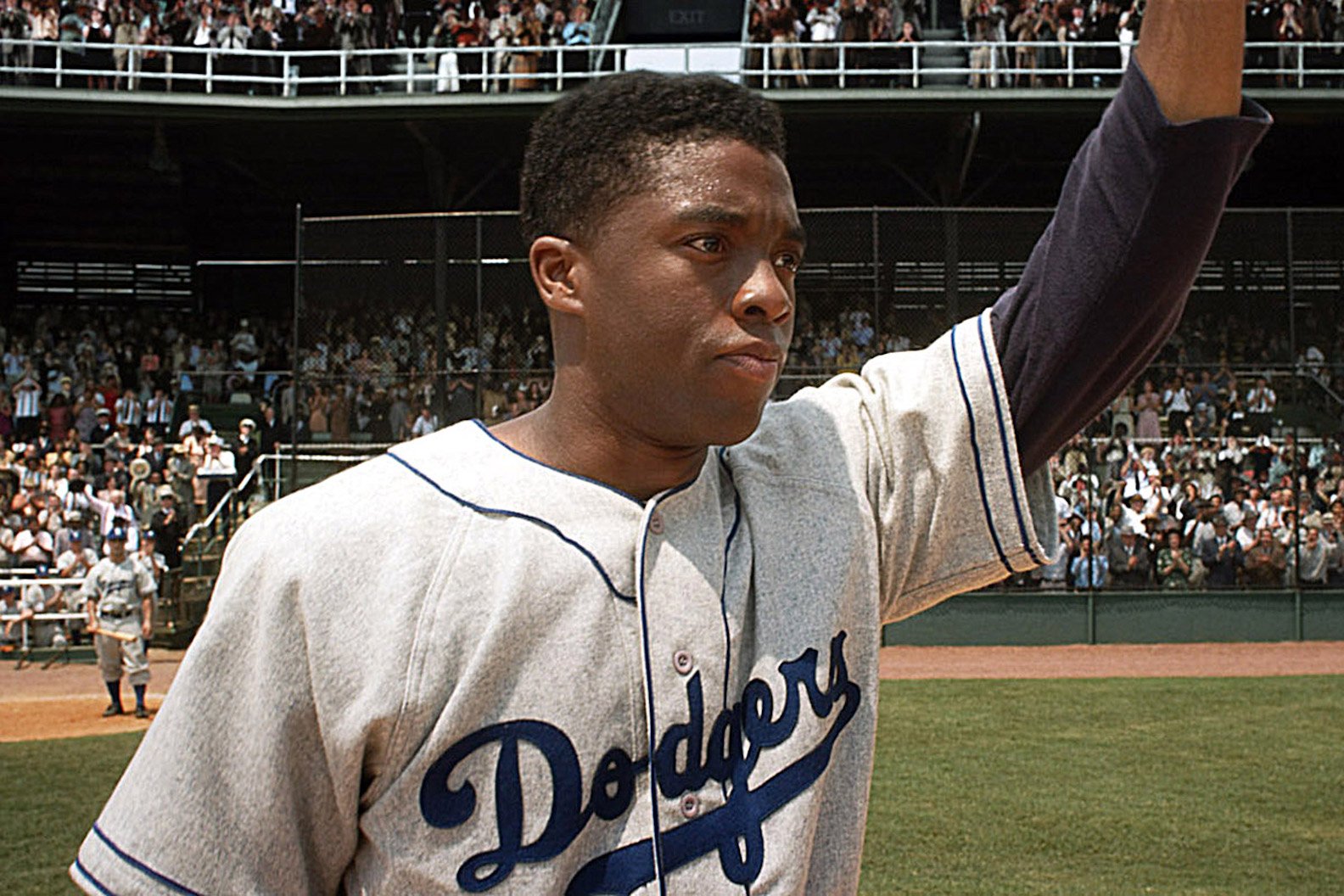 Throughout his career, Chadwick Boseman made marvelous movies. In films where he’s the lead, so excluding Avengers & Captain America, Boseman averages 71% on Rotten Tomatoes.

His movies broke barriers, like being the first Black actor to portray a superhero on screen in the Black Panther. His role in Black Panther earned him his first SAG Award for Outstanding Performance by a Cast in a Motion Picture. Boseman’s also portrayed so higher than life historical figures like Thurgood Marshall, Jackie Robbinson, and James Brown.

But what do you think? Can Chadwick Boseman sweep the SAG Awards? Will he get two Oscar nominations this year? Let us know in the comments.