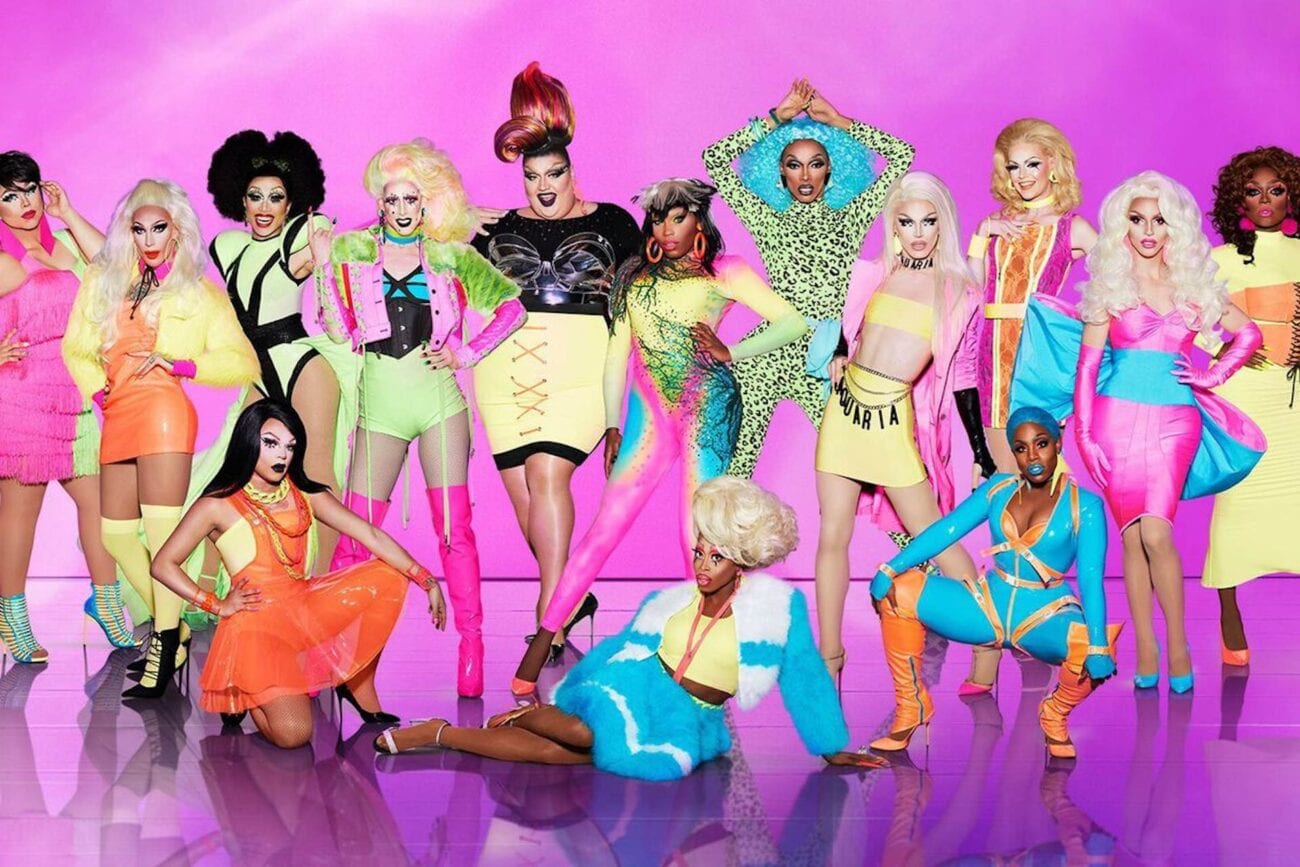 Winners of RuPaul’s Drag Race all have one thing in common: they are fierce! RuPaul’s Drag Race winners have been able to hold up against the fiercest competition and take home their titles year after year. The cutthroat challenges require the queens to effortlessly strut their stuff with beautiful makeup & over-the-top costumes to match.

Some of the guest judges on the show include Lady Gaga, Tori Spelling, Kesha, Meghan Trainor, Lisa Kudrow, and the late Naya Rivera. These winning queens were killing it during their seasons and are still killing it to this day! 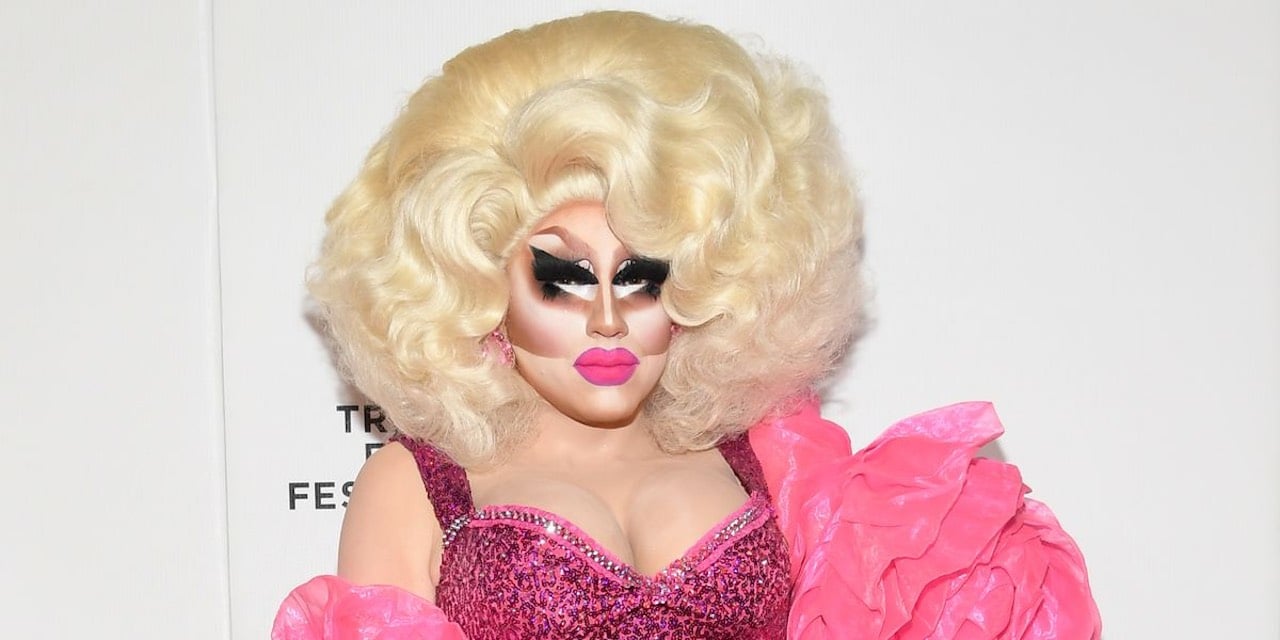 All Stars 3 was all about Trixie Mattel who took home the title in 2018. Brian Michael Firkus’ drag queen persona deserved to win for so many reasons. The beauty pageant vibe with the big, bouncy blonde hair paired with the full pink lips made Trixie such an unforgettable contestant on the show. Fans collectively agree that Trixie is undeniably lovable. 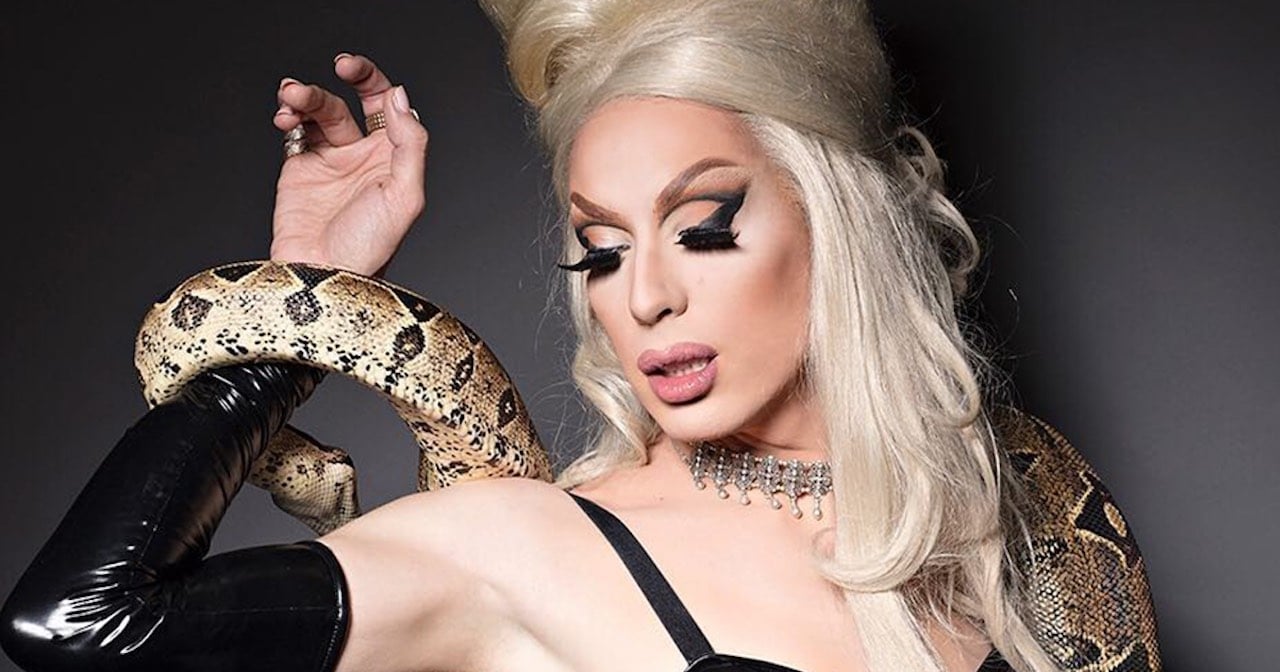 After landing in second place during the fifth season of RuPaul’s Drag Race, Alaska won All Stars 2. Beating both Detox & Katya back in 2016 was how the feat was made possible. Justin Andrew Honard goes by the stage name of Alaska and fully deserved to take the title. After starring on RuPaul’s Drag Race, the WOWPresents YouTube channel began featuring “Bro’Laska” videos starring Alaska & Corey Binney. 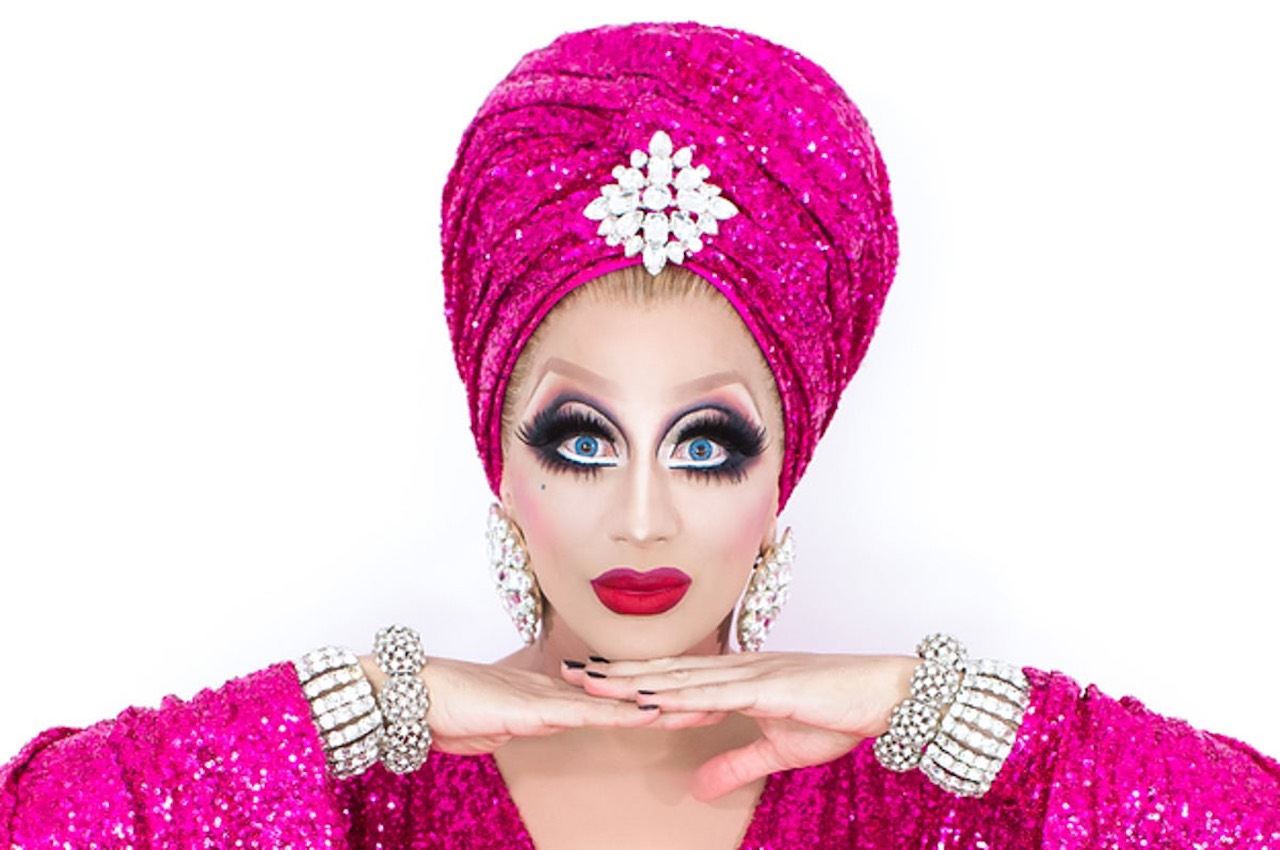 In 2014, Bianca del Rio took home the title of season 6 RuPaul’s Drag Race. Bianca is one fierce drag queen who also is known for being a comedian, actor, and costume designer. She’s even written a book called Blame It On Bianca Del Rio: The Expert On Nothing With An Opinion On Everything. Bianca has also launched a podcast under her own name via Starburns Audio for fans who still want to stay in the loop. 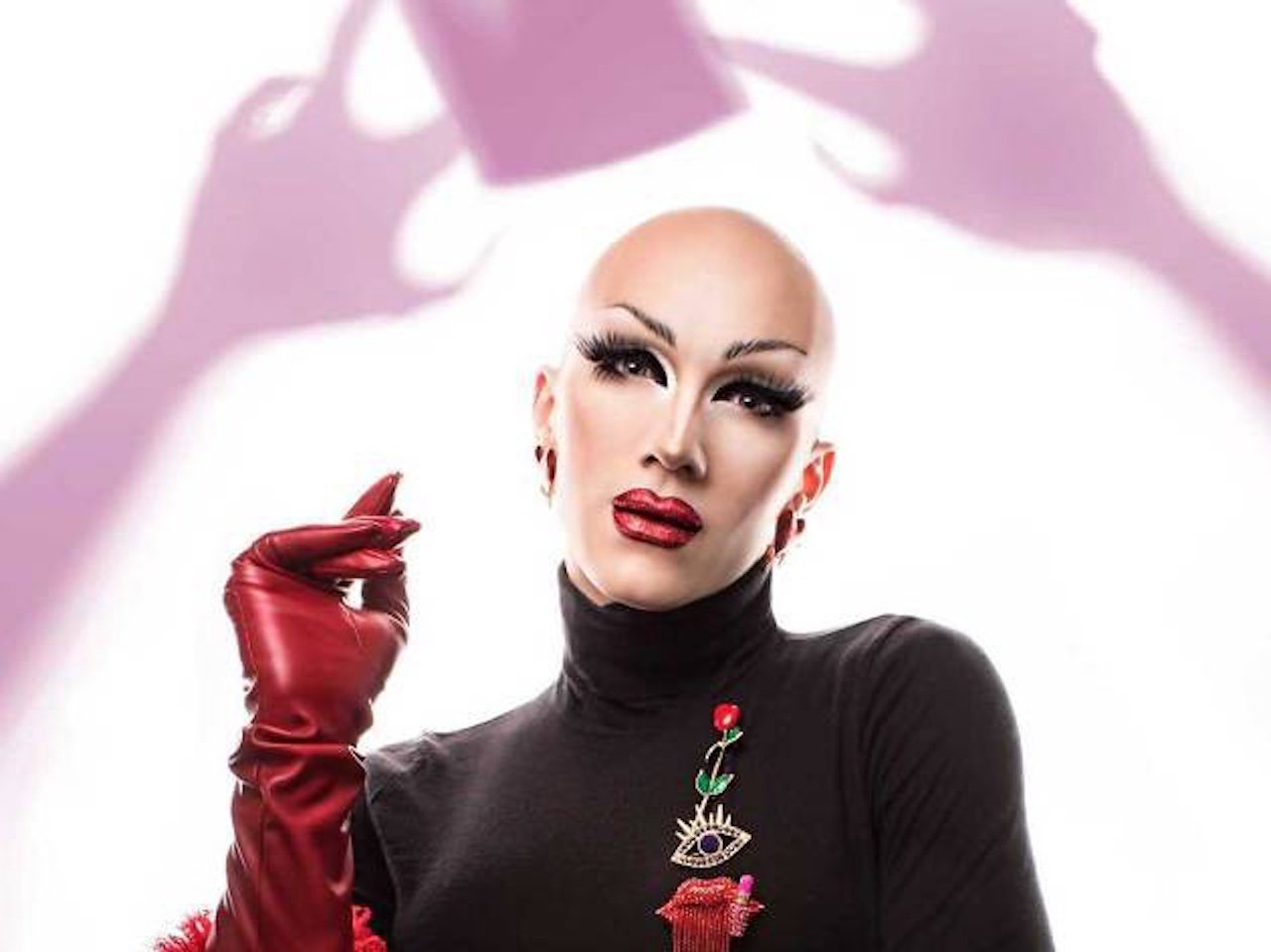 Sasha Velour won season 9 in 2017 beating out Peppermint, Shea Coulee, and Trinity Taylor. As it stands today, Sasha is a gender fluid drag queen who also works in Brooklyn, New York as a television producer, artist, and actor. The stunning makeup transformation between Alexander Hedges Steinberg to Sasha Velour is outstanding. She has a one-woman drag queen show that will launch sometime in 2021. 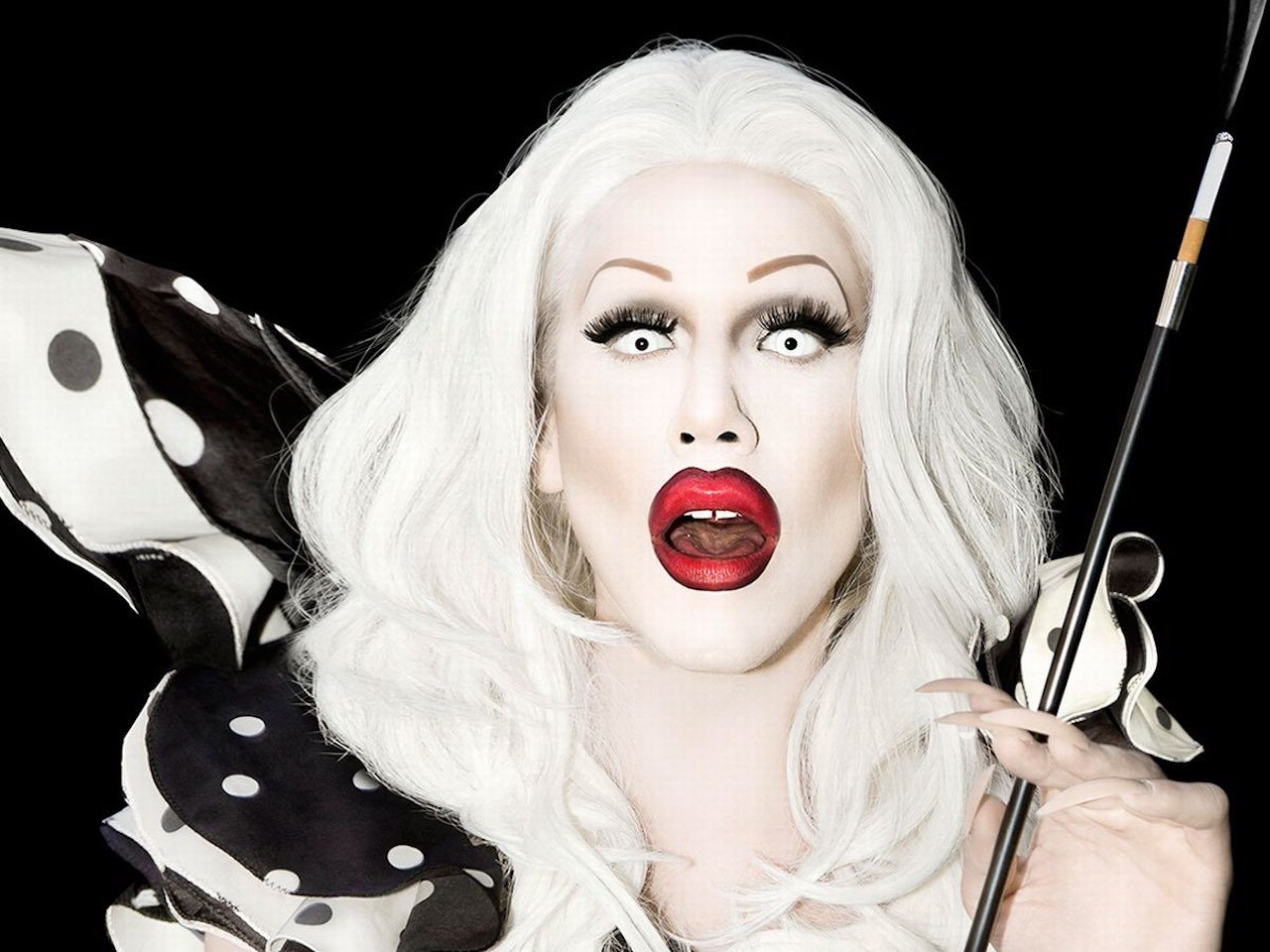 2012 was a big year for Aaron Coady, otherwise known as Sharon Needles, with becoming a RuPaul’s Drag Race winner. Sharon Needles knew how to flawlessly blend the right level of creepiness with the ideal level of beauty! The ghostly vampire vibes she would bring to the table only made her more mysterious & intriguing than her competitors. 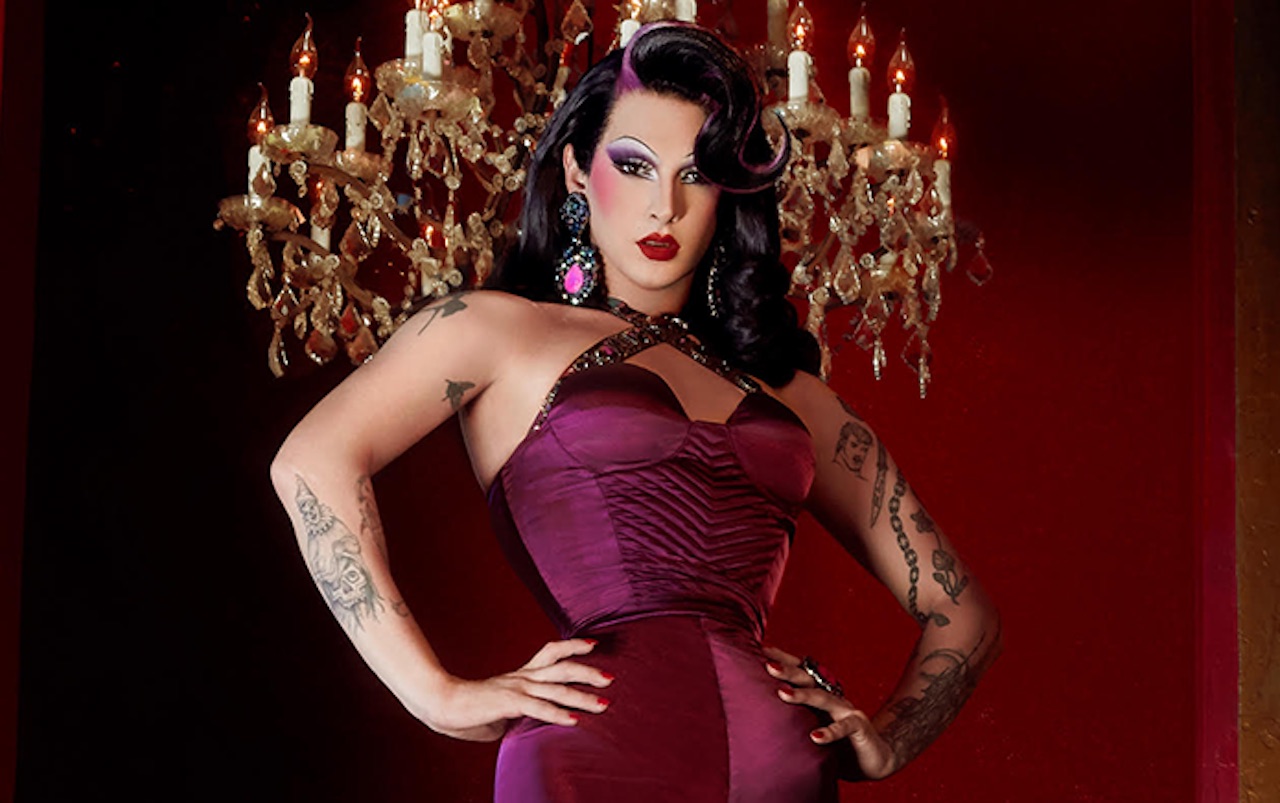 Another RuPaul’s Drag Race winner that deserves all the clout in the world would have to be Violet Chachki. She won season 7 of the show back in 2015. Paul Jason Dardo is the man behind the makeup and if you’re reminded of the Addams family while looking at Violet, you are not alone. The burlesque-style makeup & costumes add to that idea. 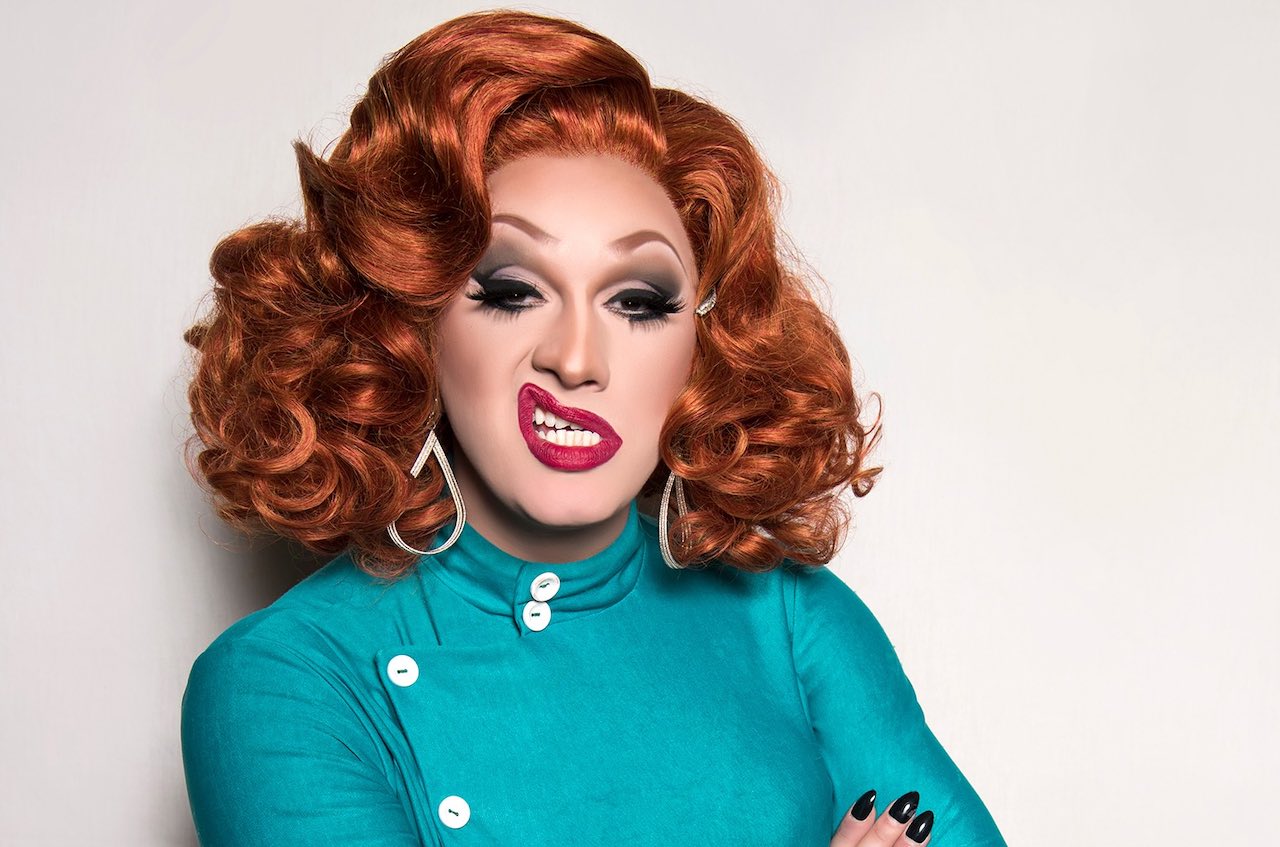 Jerick Hoffer goes by the stage name of Jinkx Monsoon when it’s time to dress up drag queen style. Now after winning the fifth season of the show in 2013, pretty much everyone knows about this fierce queen and what she brings to the table. Her fiery red hair stands out in a crowd! It was very exciting to watch her win during her season.