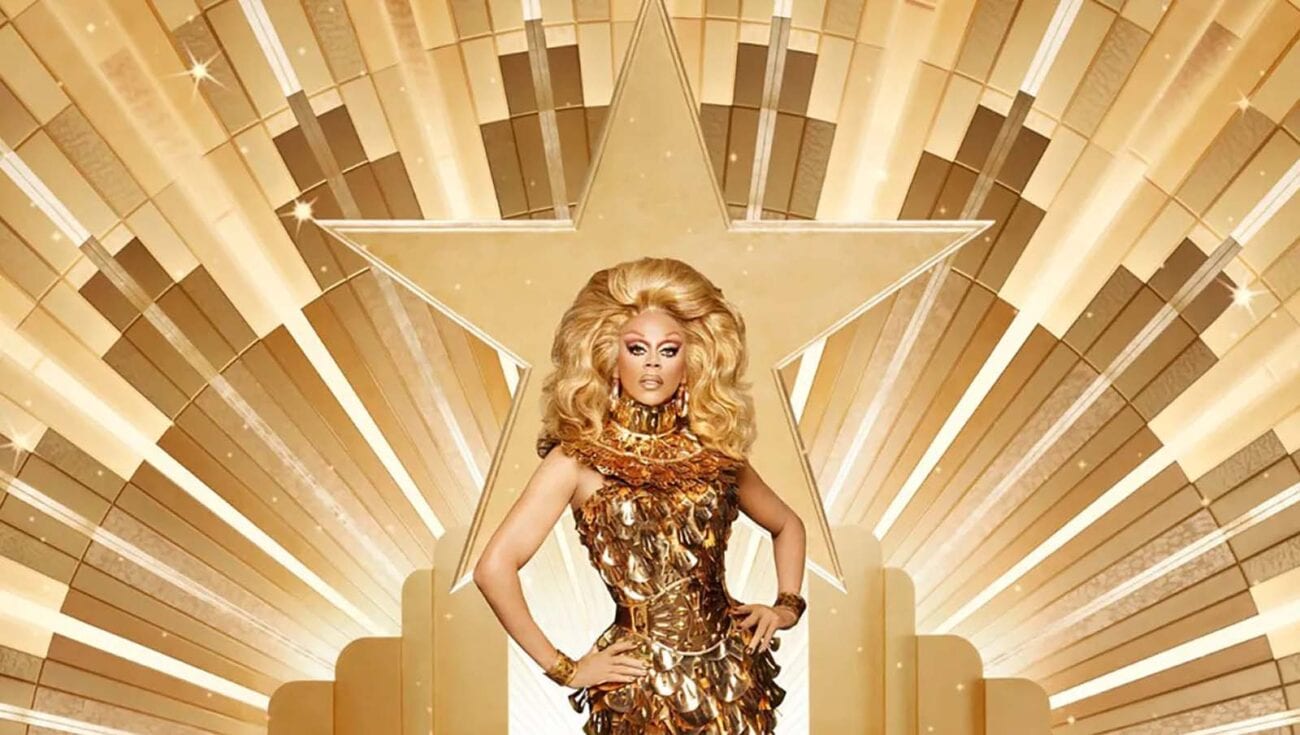 Selling out: Why is ‘RuPaul’s Drag Race’ moving to Paramount Plus?

The latest season of RuPaul’s Drag Race has been available to watch on multiple stations aside from their home with VH1. This has made the wildly popular show easily accessible for various audiences and also allowed new people to become fans of the show.

Things are about to get trickier though. The next season of RuPaul’s Drag Race All Stars is set to be on Paramount Plus – the new streaming platform that has recently replaced CBS All Access. Being a streamer exclusive means not everyone will be able to afford to scale the paywall, meaning they won’t be able to watch the show.

So, why the move? Let’s take a look at what we know. 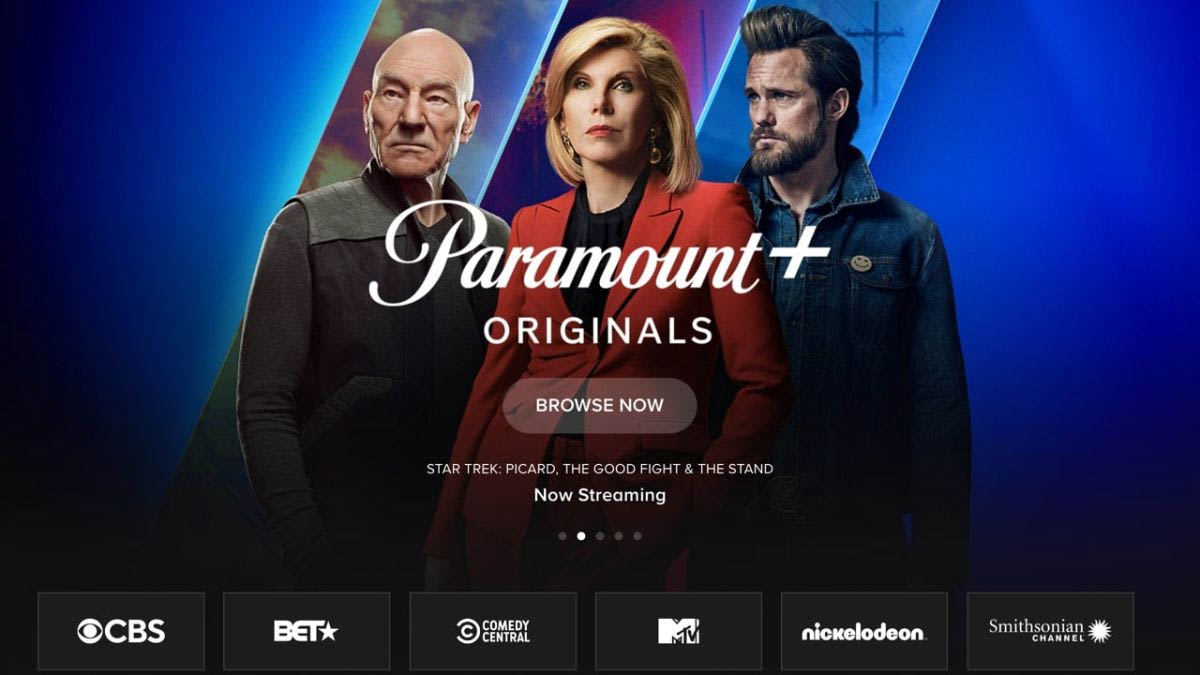 Paramount Plus enters the chat

We all know that the streaming wars are well underway, and the fight isn’t taking any prisoners. Quibi already made this little fact crystal clear by burning not-so-bright, but then flaming out of existence in a big way last year.

In order to lure subscribers to these studio specific platforms – which in some ways feel very niche – they need to do whatever they can in order to get people to cough up a few dollars each month for their service over everybody else’s.

Most streamers seem to believe original content is the way to go. Paramount Plus seems to have taken this thought a little further. What better way to get people on the platform than with new content from a show everyone already adores? 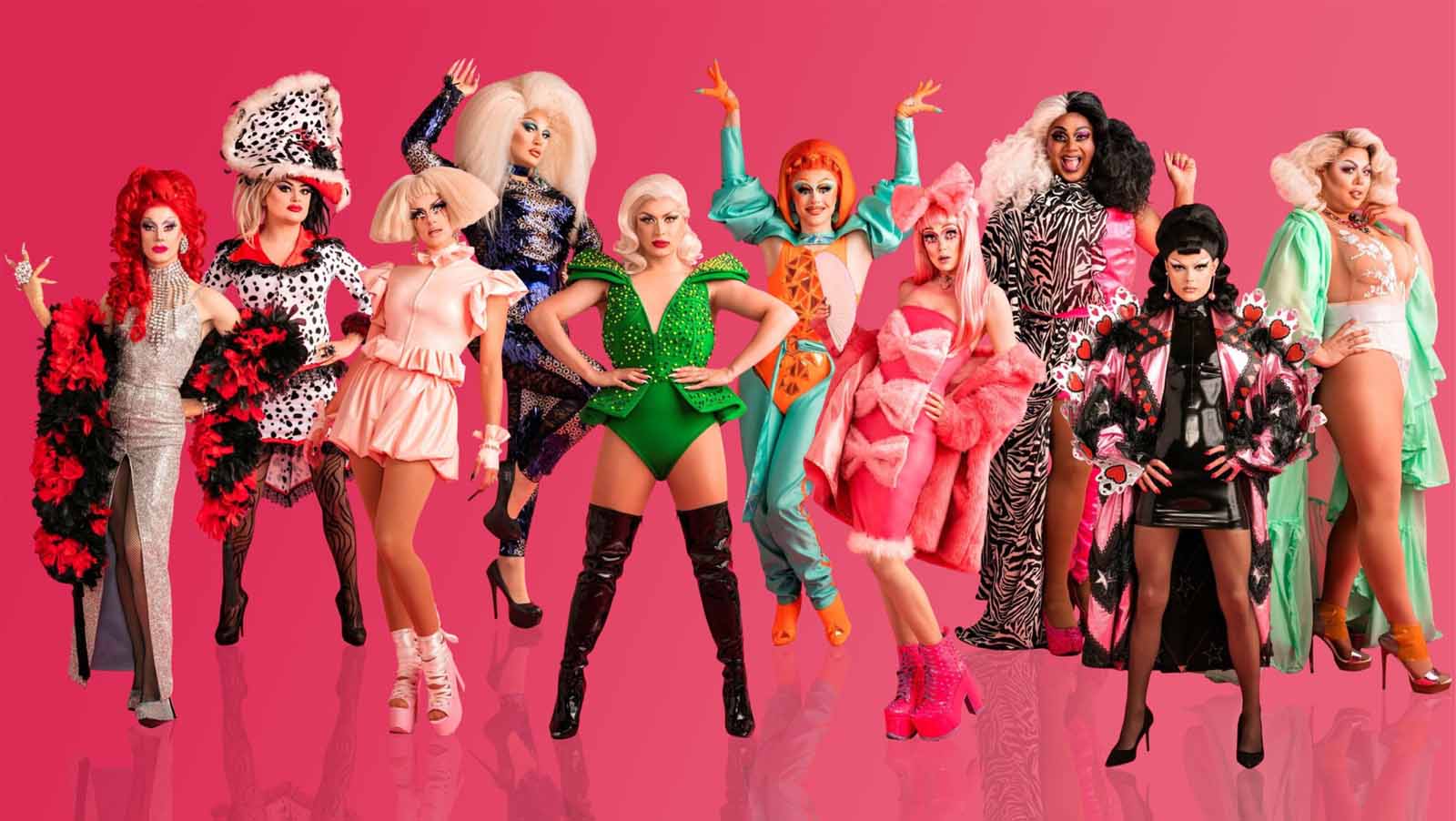 RuPaul’s Drag Race All Stars won’t be the only drag-themed show to hit Paramount Plus. It seems they’re hoping you’ll come to the platform for Drag Race and then stay for Queens of the Universe.

What’s Queens of the Universe you ask? It’s being described by Variety as an “unscripted international drag queen singing competition”. It’s being produced by World of Wonder and will feature drag queens from all over the world in a sing-off style show.

It’s currently not known whether the new competition show will feature any familiar faces from Drag Race, but we certainly wouldn’t write that off as a possibility. 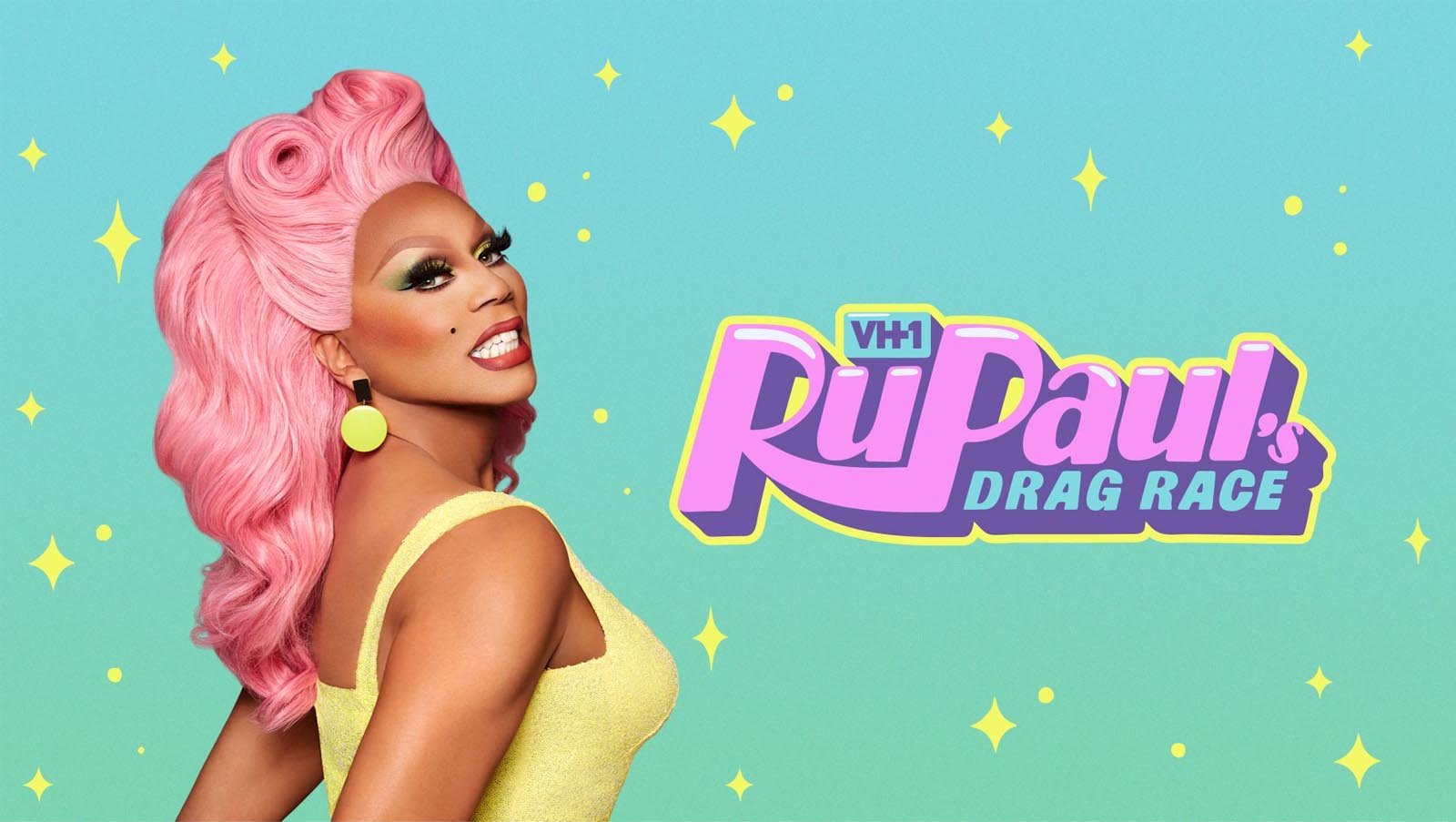 Is this a smart move?

This seems like a risky move for RuPaul’s Drag Race to make. It’s been known for years now that consumers are getting absolutely fed up with the abundance of streaming services. The original reason we loved it is because there were only one or two places to go in order to get practically all the content we could want. Now the system is so fractured it barely seems worth it.

Consumers have also decried the fact that they simply cannot afford to pay for every single service out there. Paramount Plus is pretty late to the game, so it’s no wonder they’re trying to tout the titles of some seriously popular content in order to convince some people to sign up – but is it enough?

Will they ultimately end up alienating Drag Race fans? If people can’t / won’t pay for Paramount Plus, then they’ll either have to forgo watching the show they love and deal with the major FOMO, or they’ll pirate the show with the bitter taste in their mouth that they used to be able to watch the show on TV. This also raises questions about whether or not other Drag Race seasons will be on Paramount Plus in the future too.

What do you think? Will you get Paramount Plus in order to watch the next All Stars season or will you be dealing with the FOMO by re-watching older seasons? Let us know all your thoughts in the comments down below!

Share via:
Tags
Paramount PlusQueens of the UniverseRuPaul’s Drag Race All Stars
Author 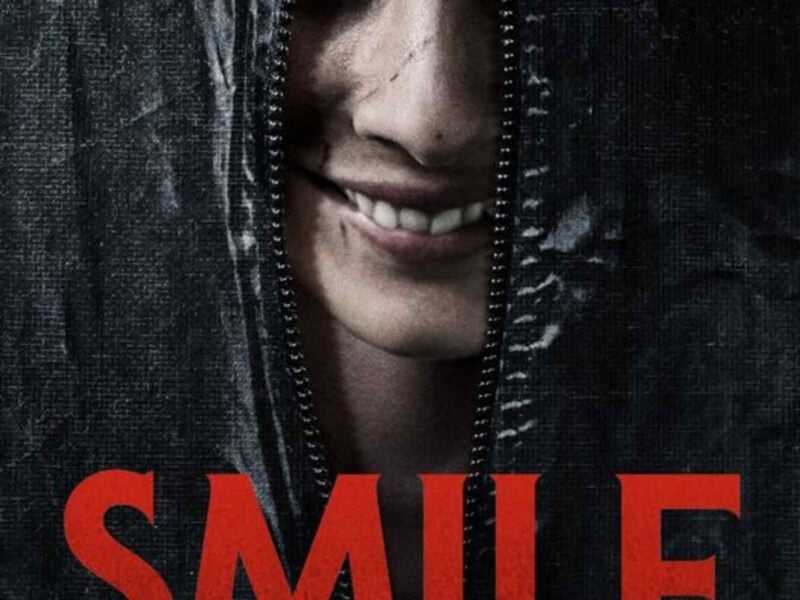 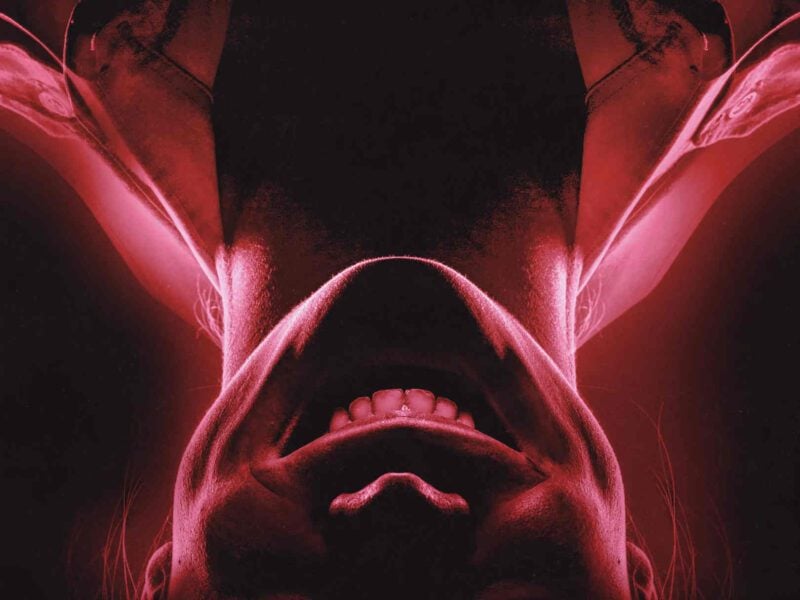