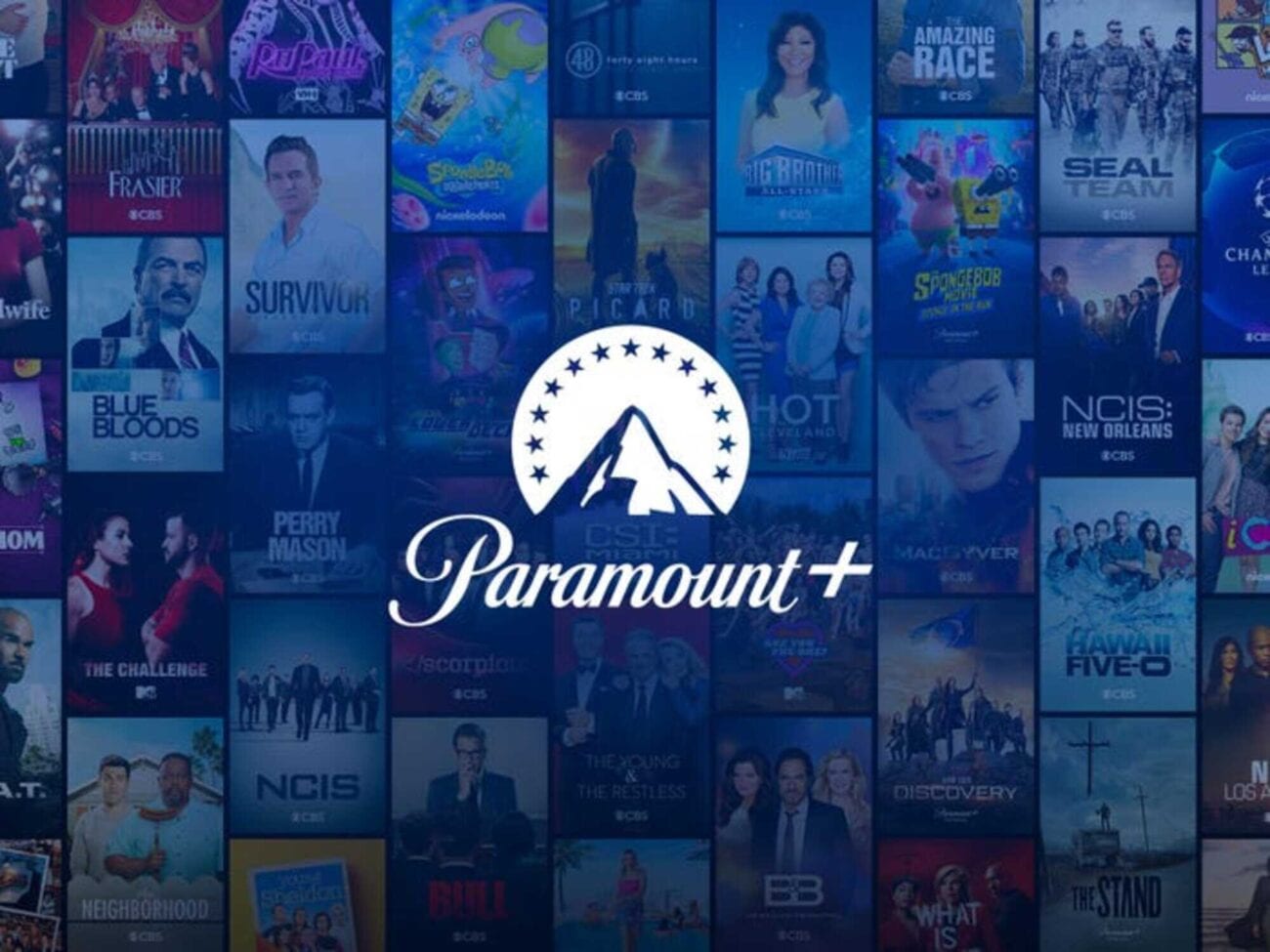 Are you ready to experience – as Paramount Plus put it on their streaming event back in February, a “mountain of entertainment”? The streaming service just officially launched today, and they’ve proved there’s plenty of content already on there to enjoy. Wondering what kind of movies & TV shows they have available?

As the service is now up against other top streaming platform competitors such as Disney Plus, HBO Max, Netflix, and more, it seems that just like other services, Paramount Plus is relying heavily on nostalgia to convince folks to purchase the monthly subscription. Looking through their content, there’s plenty of reboots of old TV shows, so if you’re reminiscing on better times, this platform may be for you. 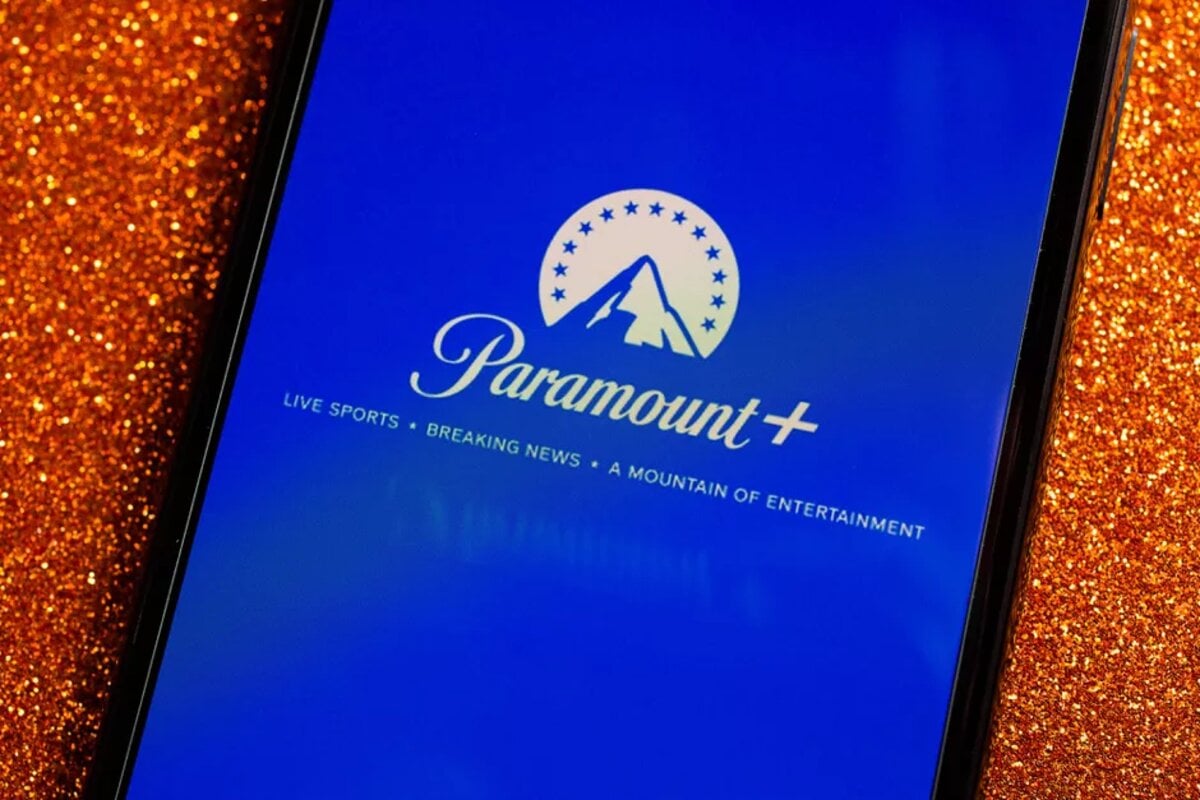 It seems that every streaming service loves to create reboots today to profit off of our nostalgia, and it seems to be working quite well. Peacock adapted classics such as Punky Brewster & Saved by the Bell, Disney Plus rebooted the Disney Channel classic High School Musical series into a TV show, HBO Max is currently rebooting the 2000’s drama Gossip Girl, and those are just a few examples to name.

So, just which reboots does Paramount Plus contain? Us announced that Paramount Plus, run by CBS, “will include content from BET, CBS, Comedy Central, MTV, Nickelodeon, Paramount Pictures and the Smithsonian Channel”, so you can expect to see your favorite movies & TV shows from those networks once you sign up for your monthly subscription.

As of now, Paramount Plus includes a revival of Frasier with Kelsey Grammer, a reboot of the well-loved Criminal Minds, & movies based on Beavis & Butthead & Workaholics. The company is also working to develop the films The Italian Job, Love Story, Parallax View, Flashdance, & Fatal Attraction into series’ adaptations. A prequel series for Grease titled Grease: The Rise of the Pink Ladies is also in the works. 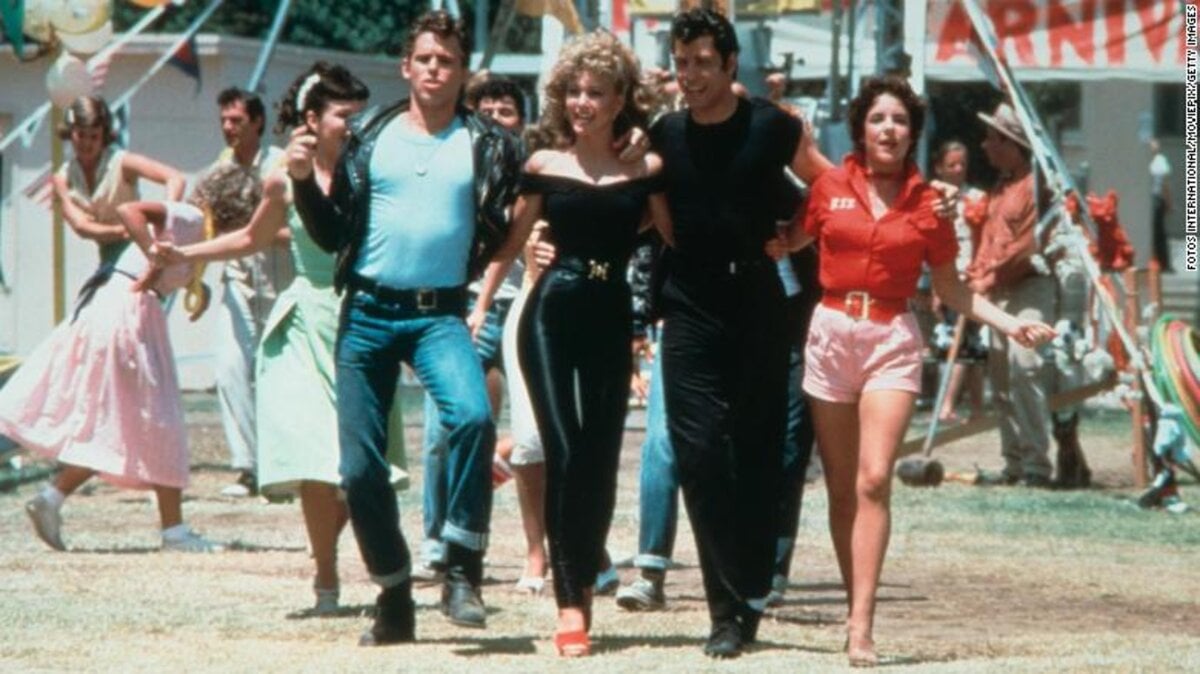 As for family-friendly content that will appeal to Gen-Z & Millennials who grew up in the 2000s, Paramount Plus is developing a reboot of the Rugrats show, a brand new Avatar: The Last Airbender series, an iCarly reboot, as well as live-action versions of Dora the Explorer & The Fairly OddParents. Quite honestly, we’re not sure how a live-action version of those two shows will work, but we’ll keep our minds open for now. 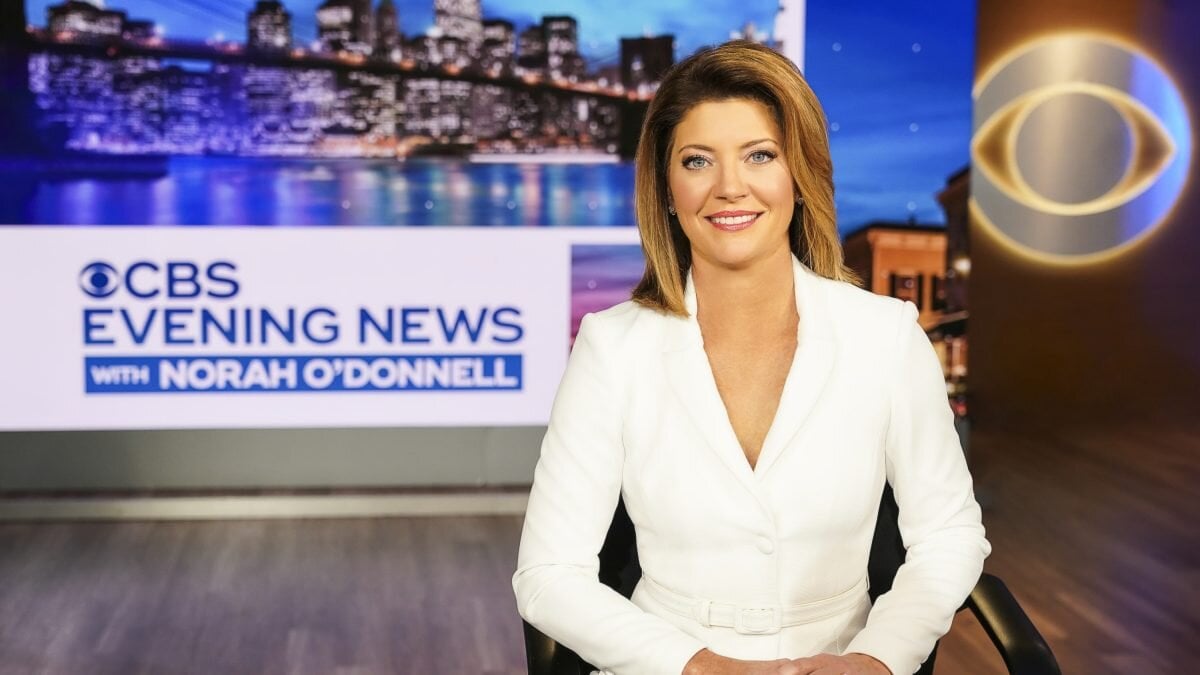 What else is included?

If you’re not really one to reminisce on the past, there may still be other content available on Paramount Plus that may appeal to your streaming desires. On top of those reboots, the streaming platform includes more than 1,000 live sporting events per year, those including the NFL on CBS, The Masters, NCAA Division I Men’s Basketball Championship, National Women’s Soccer League, and the PGA Tour.

Subscribers will also have access to all the classic CBS News programs, including the new 60 Minutes+ series. Shows like SpongeBob SquarePants, Teenage Mutant Ninja Turtles, & PAW Patrol will also be perfect for the little ones. This is just a small taste of everything that will be included in this streaming platform. Overall, Paramount Plus will have everything from reboots, classic films, news, sports, kids’ content, and way more. 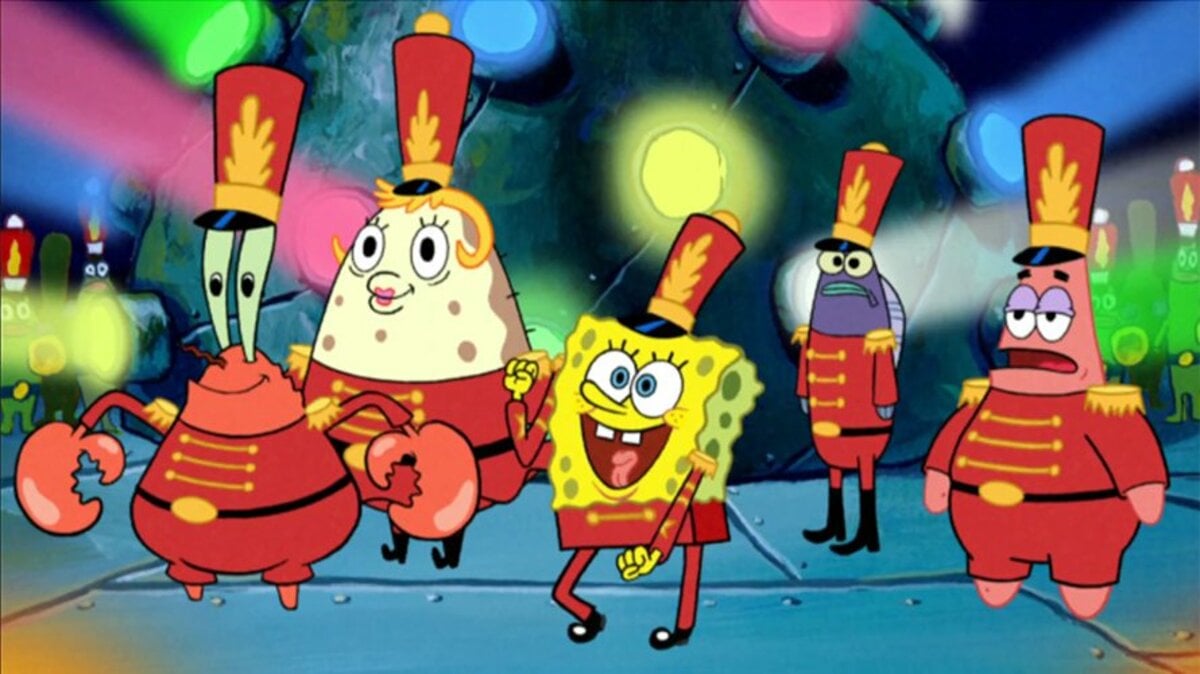 If you’re sold on everything this streaming service offers, Paramount Plus currently offers two payment plans. The first is $4.99 per month and comes with ads, while the commercial-free option is $9.99 a month. If you’d like to test it out, the streaming platform is also currently offering a month long free trial, an offer that expires at the end of this month.

Will you be purchasing Paramount Plus? How do you feel about all these new reboots? Let us know in the comments.