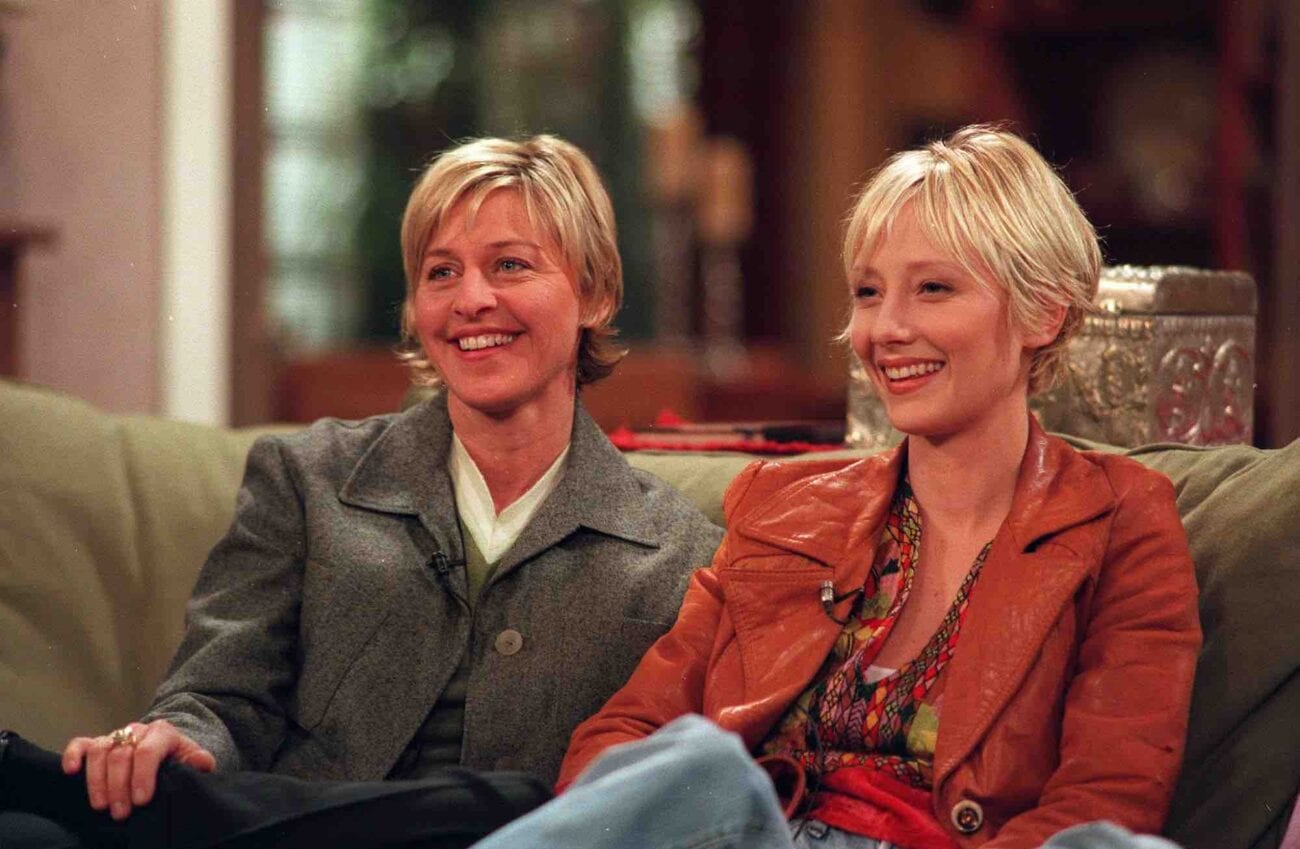 The wife that got away: Anne Heche says dating Ellen DeGeneres stalled her career

Before there was Ellen and her wife Portia de Rossi, there was Ellen DeGeneres and Anne Heche. During the 90s, the two came out together and dated openly as a couple, which was unheard of at the time in Hollywood. Since their split, DeGeneres and Heche have kept pretty far apart from each other professionally. With the scandal now surrounding Ellen, Heche has been speaking out about her ex.

Not in an outwardly negative way? At least not until a recent article in the UK paper The Mirror. With 2020 being the year of never-ending Ellen DeGeneres scandals, it’s probably a good idea to talk about what Heche has been saying. After all, there was a chance that the two could have ended up wife and wife before their split.

So what is Heche saying about Ellen in 2020? Here’s everything we know. 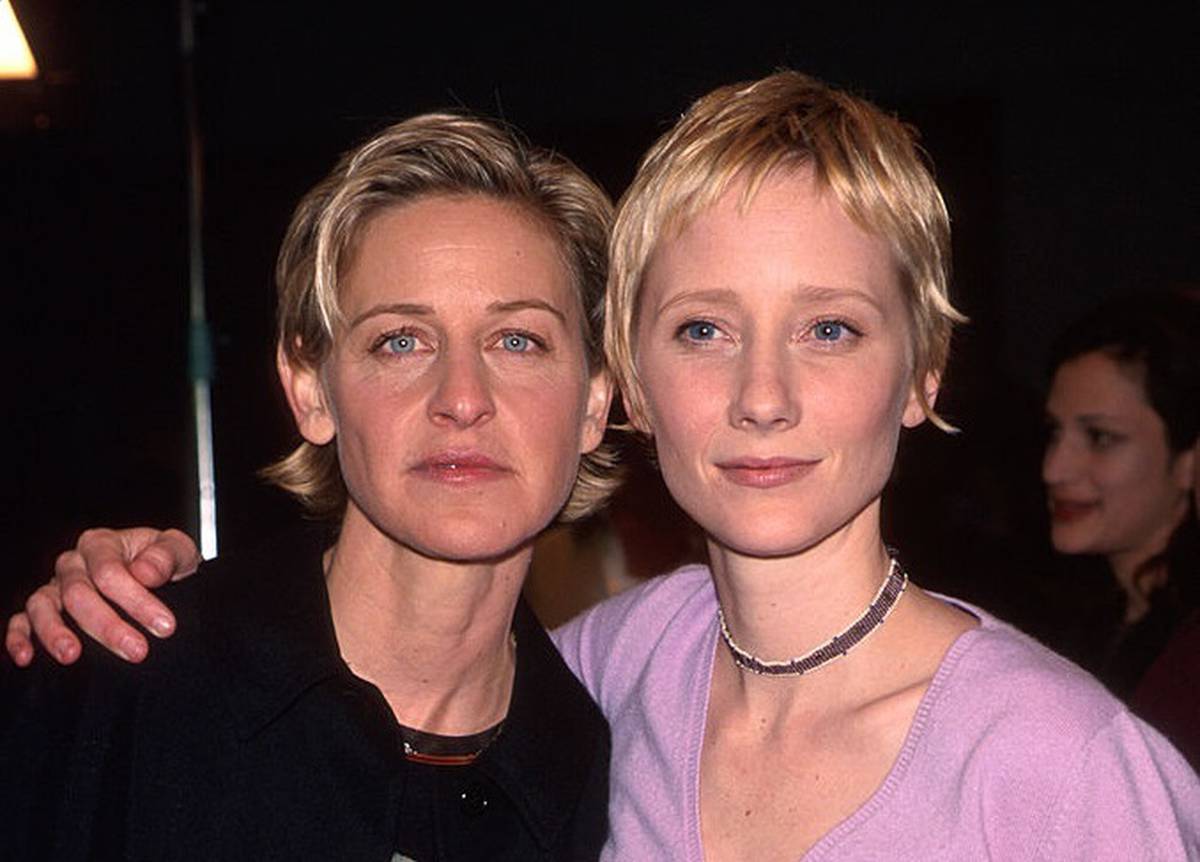 Heche talked in Mr. Warburton magazine a couple months ago about her relationship with Ellen. Even though the two haven’t talked in years, Heche had nothing but complimentary things to say about her former girlfriend.

“When I met Ellen she was beaming light. There was nothing that could have shone brighter than who she was in the centre of that room. I’ll never forget. Our time was a beautiful part of my life and one that I wear with honour. I was a part of a revolution that created social change, and I could not have done that without falling in love with her.”

She did add, due to attitudes on openly LGBTQ+ couples in Hollywood at the time, her career did stall as a result. On the podcast, Irish Goodbye, she said of them making their first Hollywood appearance together almost ended with her being fired from Six Days, Seven Nights with Harrison Ford. Ford, famously, backed Heche up in keeping her role in the film. 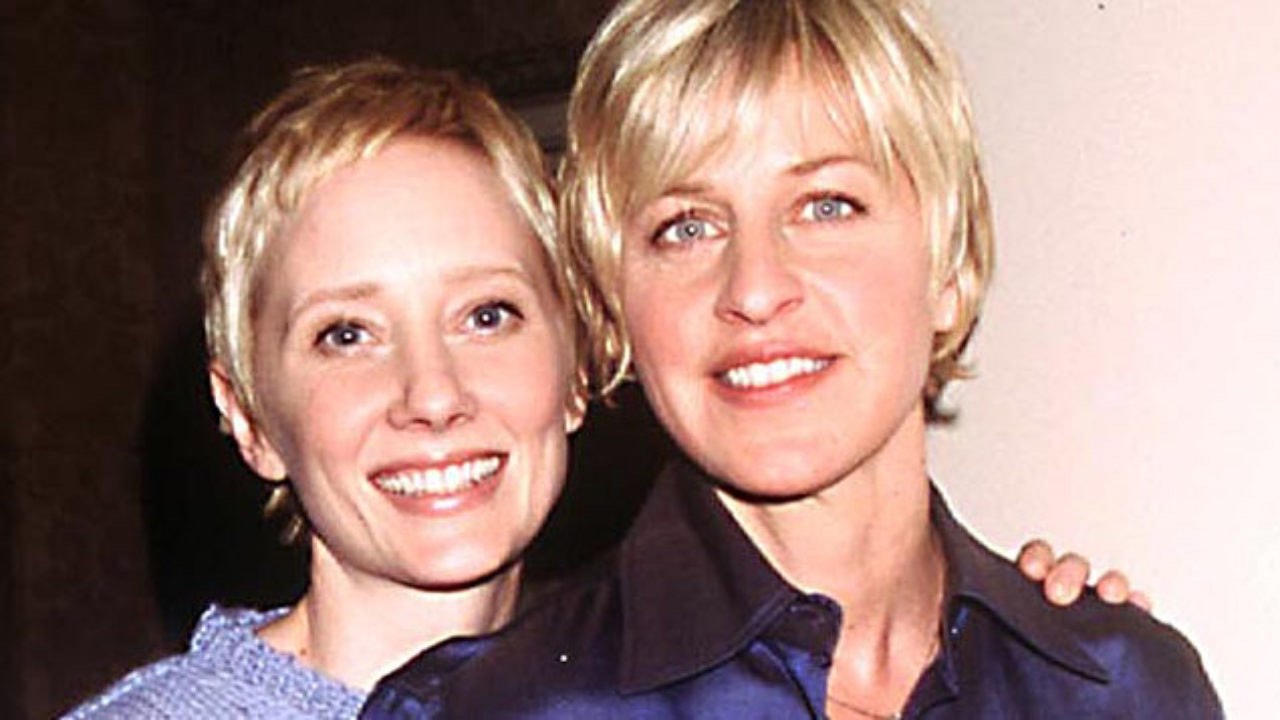 On the current scandals

Despite Heche having nothing but good things to say about Ellen during their time in a relationship together, she did make it clear that they haven’t spoken to each other in years. She and Ellen knew each other at a different time in their lives. After all, people change. Sometimes for the worse.

So as for all the talk about Ellen’s mean personality and the toxic workplace of her talk show, Heche said that she’s inclined to believe those who have been around Ellen recently. She said to Vulture: 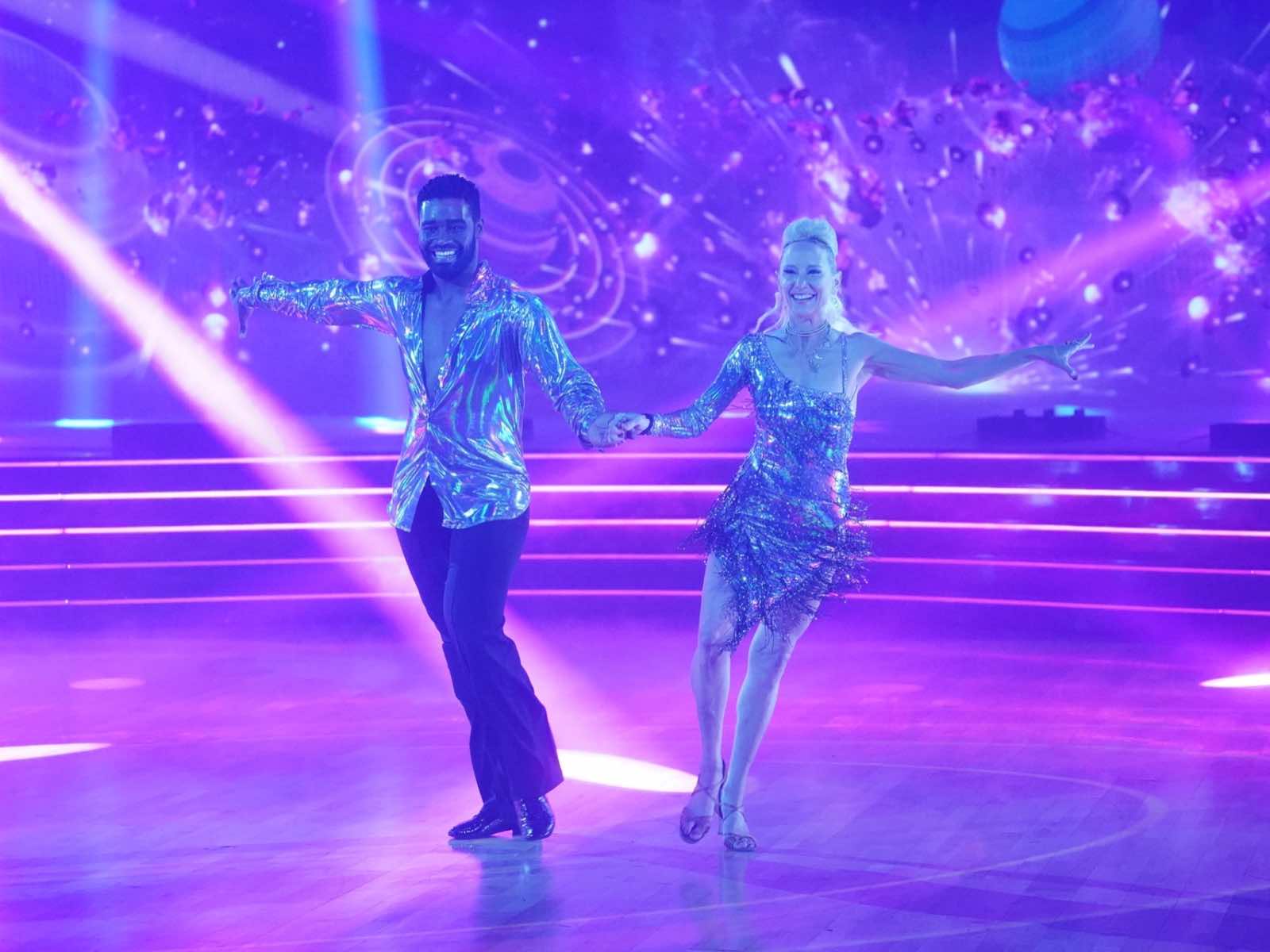 So no reunion between Heche and Ellen?

Probably not. Heche is living her best life though. She’s on this season of Dancing with the Stars. Currently, she’s in a relationship with Hung actor Thomas Jane. The two look pretty happy together, so good for them. Honestly, there’s nothing more that you can say about a relationship that ended twenty years ago, you know?