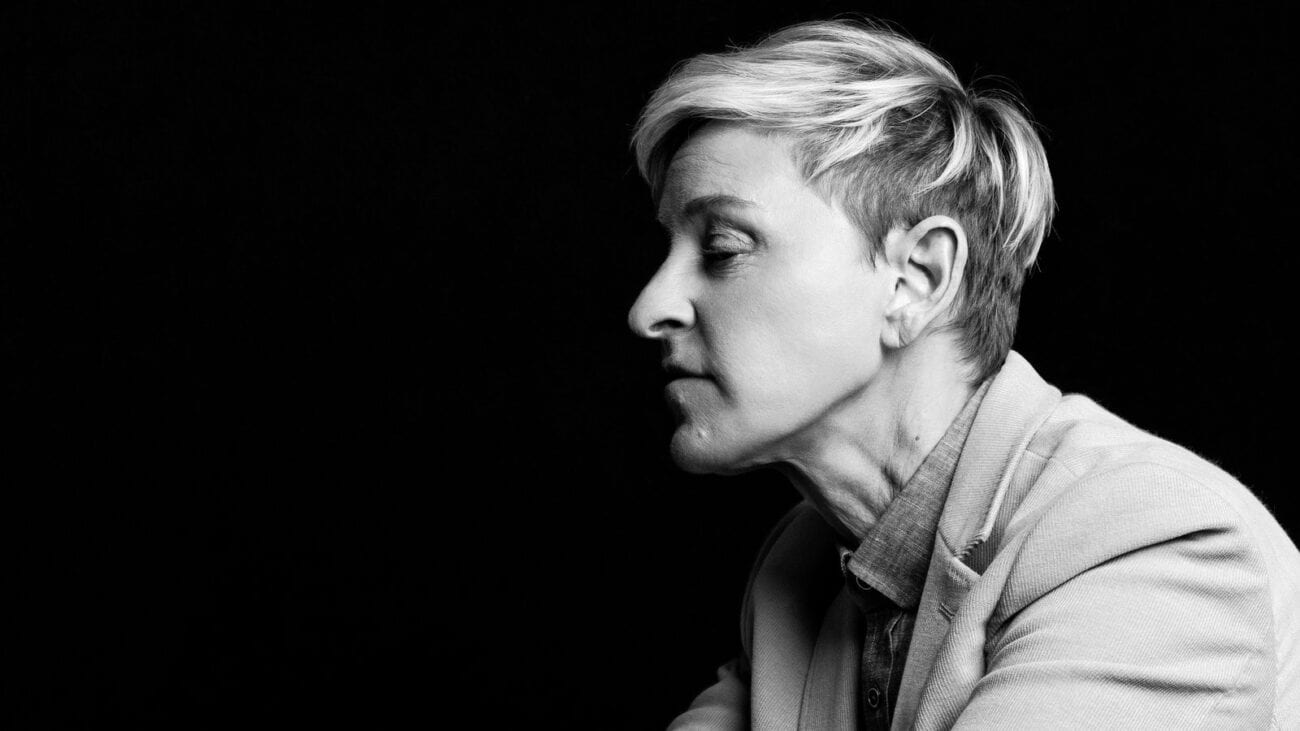 Ellen DeGeneres: From sweetheart to degenerate – a timeline

Oh, Ellen – how you have fallen from your talk show throne. For months, everyone has been harping on Ellen, pointing out all the times she’s been mean to her guests. Not only have we seen guests & audience members come forward with horror stories, but internal workers on The Ellen DeGeneres Show have shared their stories of qualms with Degeneres.

Since all this commotion, a workplace investigation was launched, looking into a toxic environment on The Ellen Show. Rumors of The Ellen DeGeneres Show being canceled have circulated. Once America’s beloved sweetheart, Ellen DeGeneres is facing a serious reckoning for her foul behavior.

While we don’t know exactly how DeGeneres’s story will unfold from here, we can track how exactly it began. Here’s a look at the timeline of controversy – how Ellen DeGeneres transformed into Ellen DeGenerate. 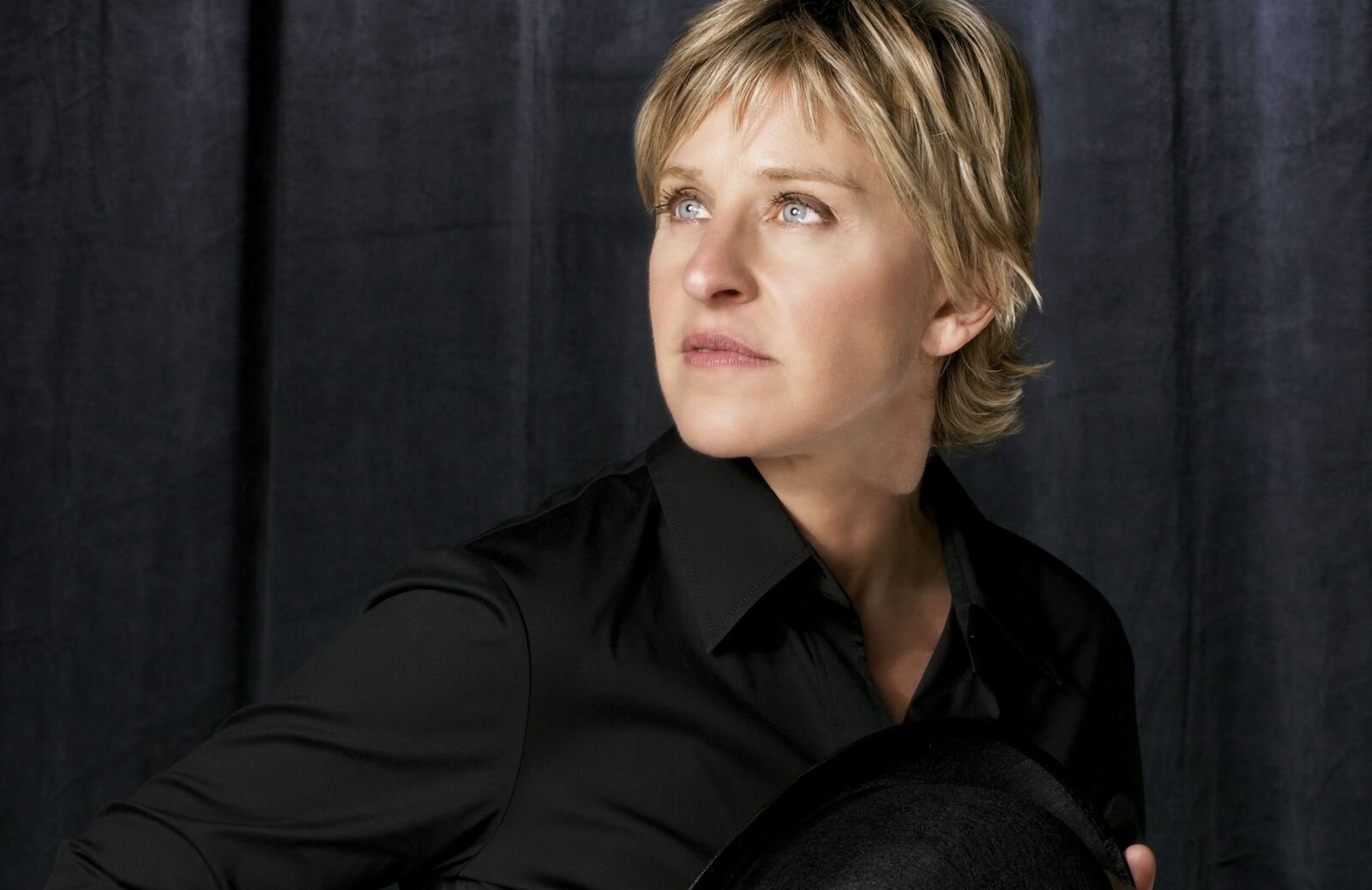 When COVID-19 hit, America faced a nation-wide shutdown, and thus workers around the world were uprooted from their jobs. Crew members of The Ellen DeGeneres Show were among these workers. According to Variety, over thirty crew members expressed anger about the haziness of communication from higher-ups.

In a time of panic & chaos, these workers were left in the dark about their hours, pay, benefits, & overall health. When they did hear back from executives, all they heard was that their pay would be cut by sixty percent.

When Ellen DeGeneres made the shift to a “from home” version of the show like many other talk show hosts, she used hardly any of her original crew. Instead, DeGeneres hired a Burbank company to take over production operations, which brought on a new, nonunion crew. 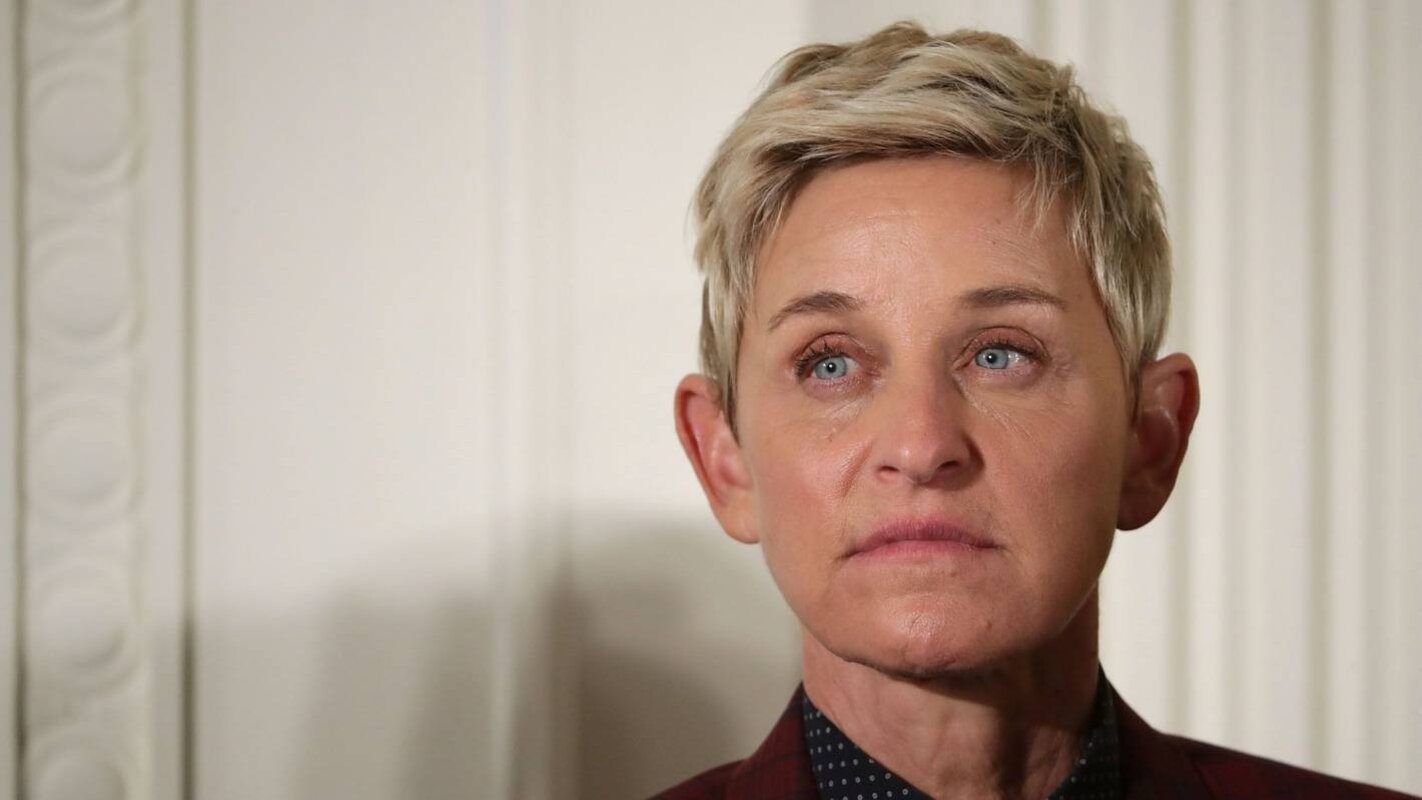 Apparently other Ellen Show workers have had unsavory experiences on the job. Buzzfeed published a report unveiling an ongoing & toxic culture going on off-screen. Toxicity allegedly stretched wide from office cliques, managers, divided staff, & Ellen herself. A former employee claimed, “That ‘be kind’ bulls*** only happens when the cameras are on. It’s all for show.”

Moreover, employees recounted times where crew has been fired for taking medical or bereavement leave. Higher-ups allegedly struck back when employees offered reports of abuse; and once an employee faced consequences for posing a GoFundMe to cover medical costs the company’s insurance didn’t provide.

Around when Juneenth hit, black voices were invigorated and compelled to share stories of racism. One black woman offered a testimonial recalling many instances of racist bullying & microaggressions on set. She told Buzzfeed, “We’ve been feeling this way, but I’ve been too afraid to say anything because everyone knows what happens when you say something as a Black person. You’re blacklisted.” 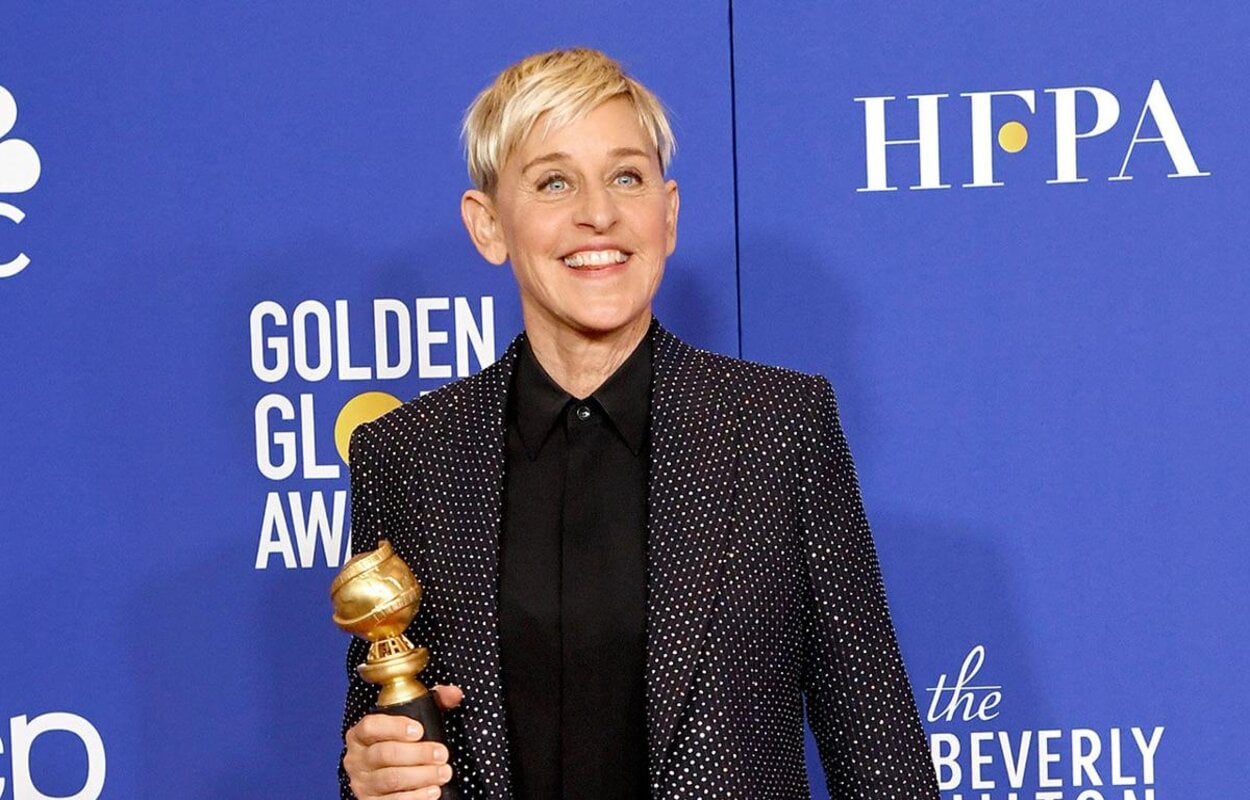 Shortly after BuzzFeed’s exposé about workplace toxicity on The Ellen Show, WarnerMedia revealed that they were launching an investigation into the show. WarnerMedia brought in the relations department of WBTV to get to the bottom of the rumors. The internal investigation interviewed employees about their experiences. 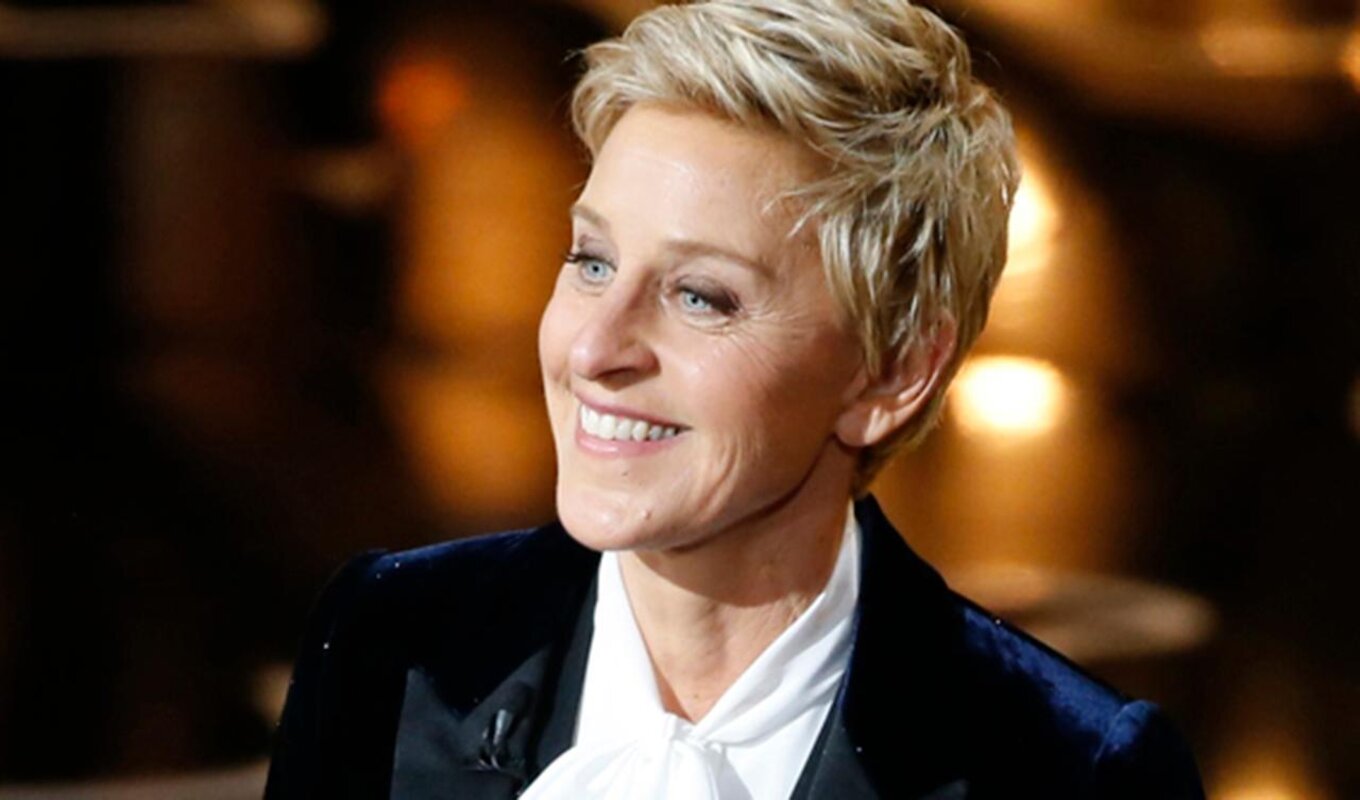 After the internal investigation was launched, Ellen spoke up, sending a memo to staffers. Obtained by media outlets, the memo’s contents were revealed:

“On day one of our show, I told everyone in our first meeting that The Ellen DeGeneres Show would be a place of happiness – no one would ever raise their voice, and everyone would be treated with respect. Obviously, something changed, and I am disappointed to learn that this has not been the case. And for that, I am sorry.”

The memo also promised that the investigation would “correct the issues.” Ellen included that she was concerned people were “misrepresenting” her and begs for that to stop. She finished the memo with a promise to “be more mindful” in order to promote workplace relations & transparency. 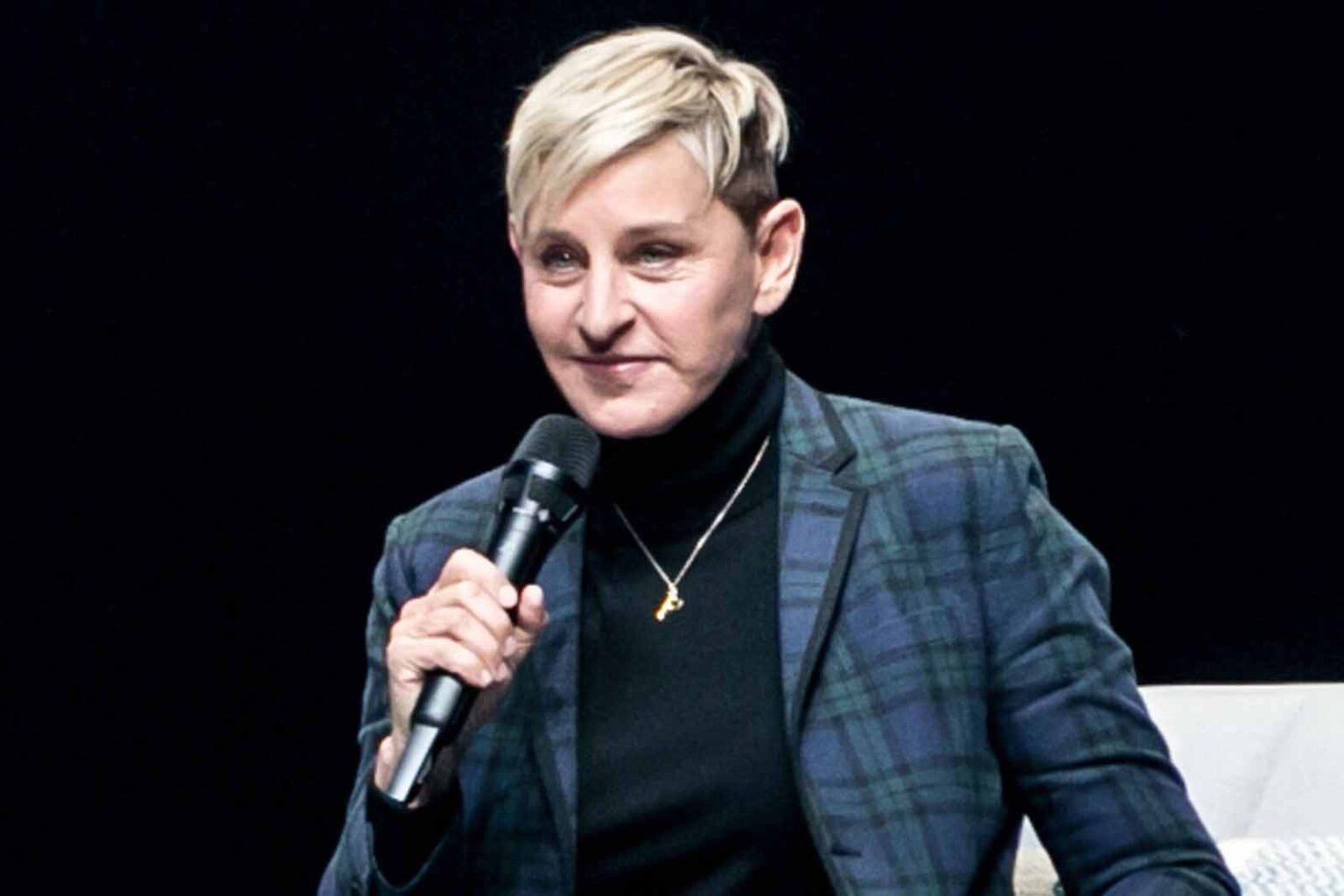 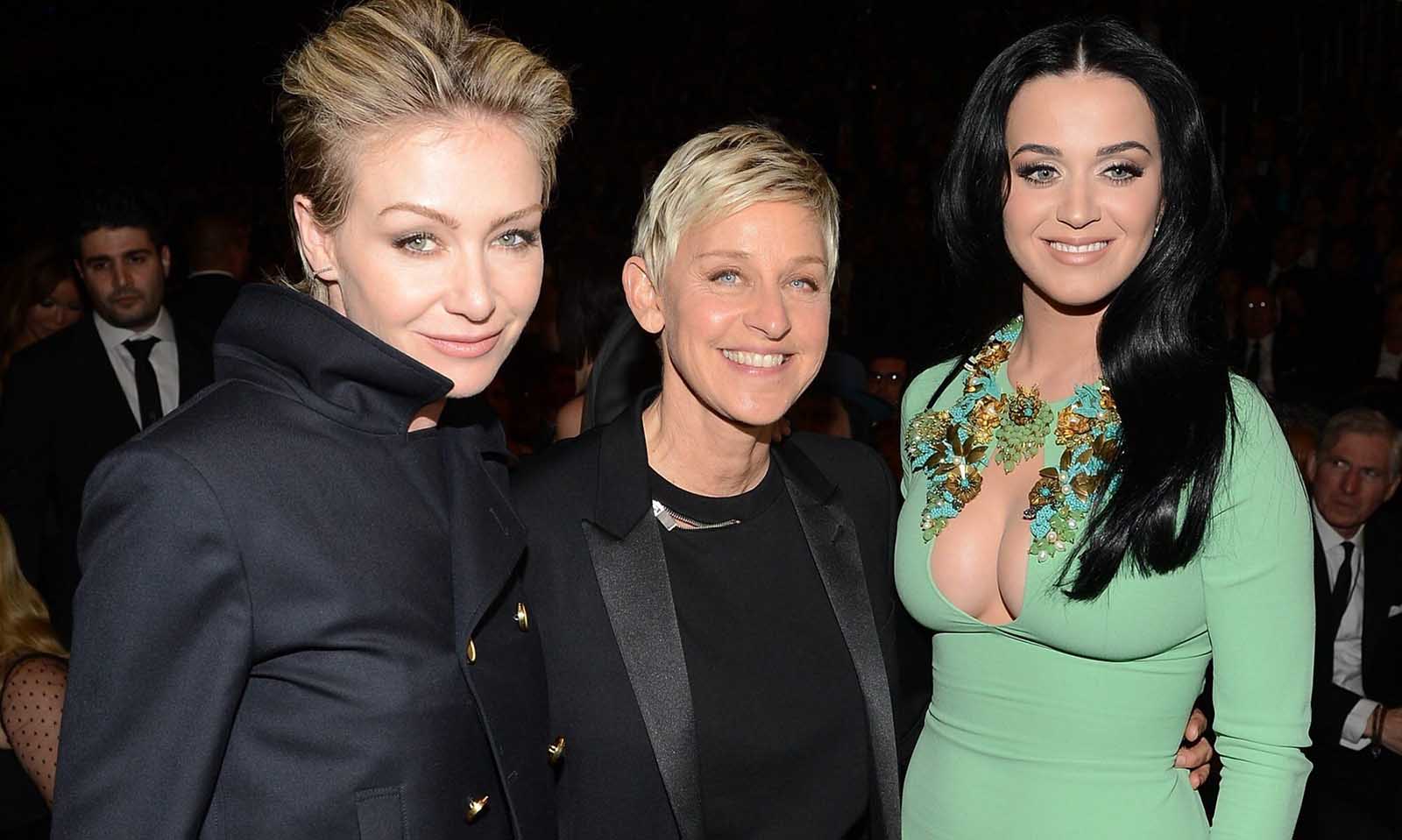 While employees & fans bashed Ellen throughout this time for her atrocious behavior, other stars offered their support for the talk show host. Katy Perry, Kevin Hart, Ashton Kutcher, Alec Baldwin, and several others defended Ellen on social media. 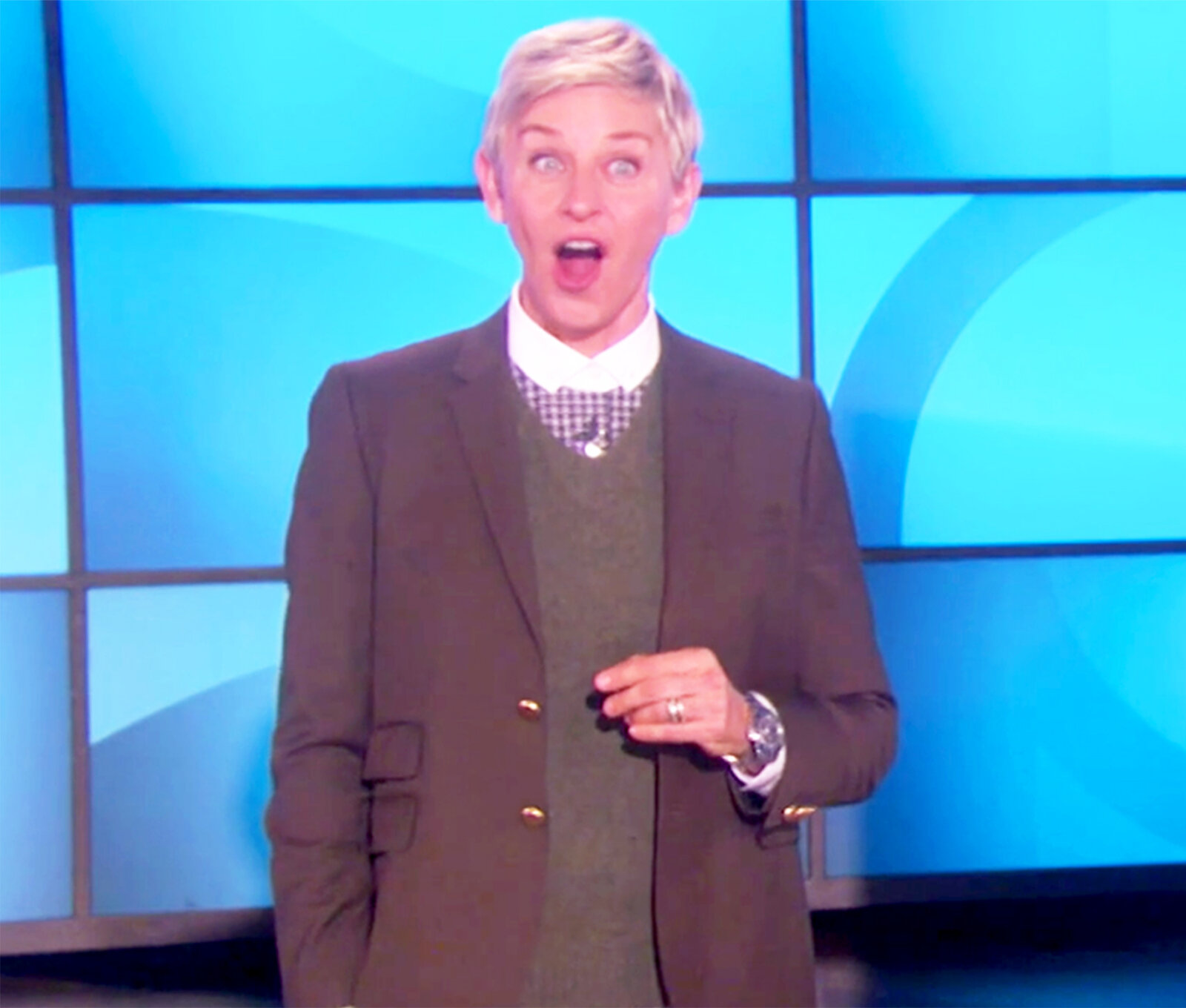 Though many were calling for The Ellen Show to be canceled after all of this dramatic upheaval, the show will go on. The Ellen Show will resume on September 21st with Warner Bros studio.

Ellen vowed to address the crazy controversy surrounding her & her studio. She said, “I can’t wait to get back to work and back to our studio. And, yes, we’re gonna talk about it.” We can’t wait to hear how she handles the intense backlash against her & her show.